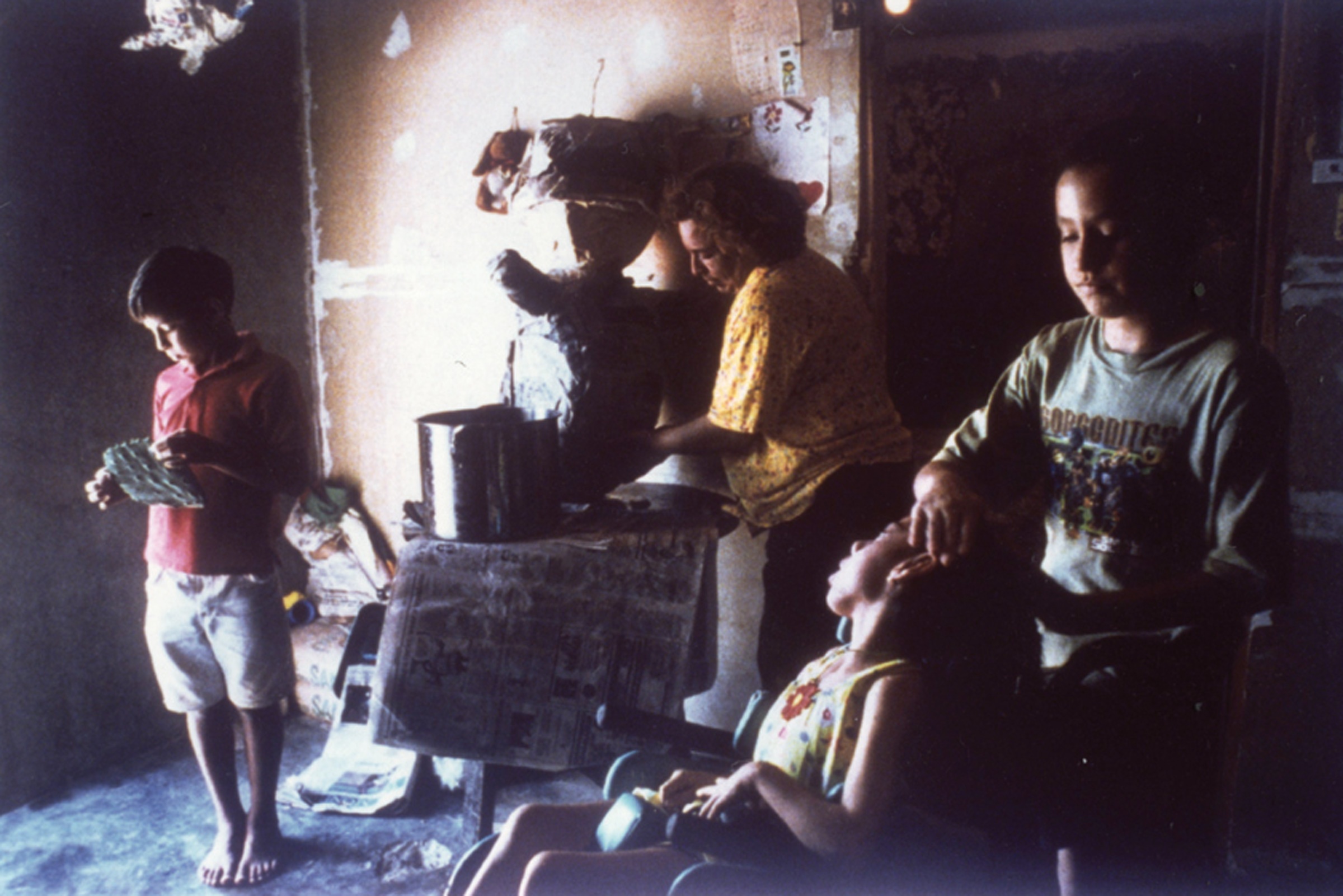 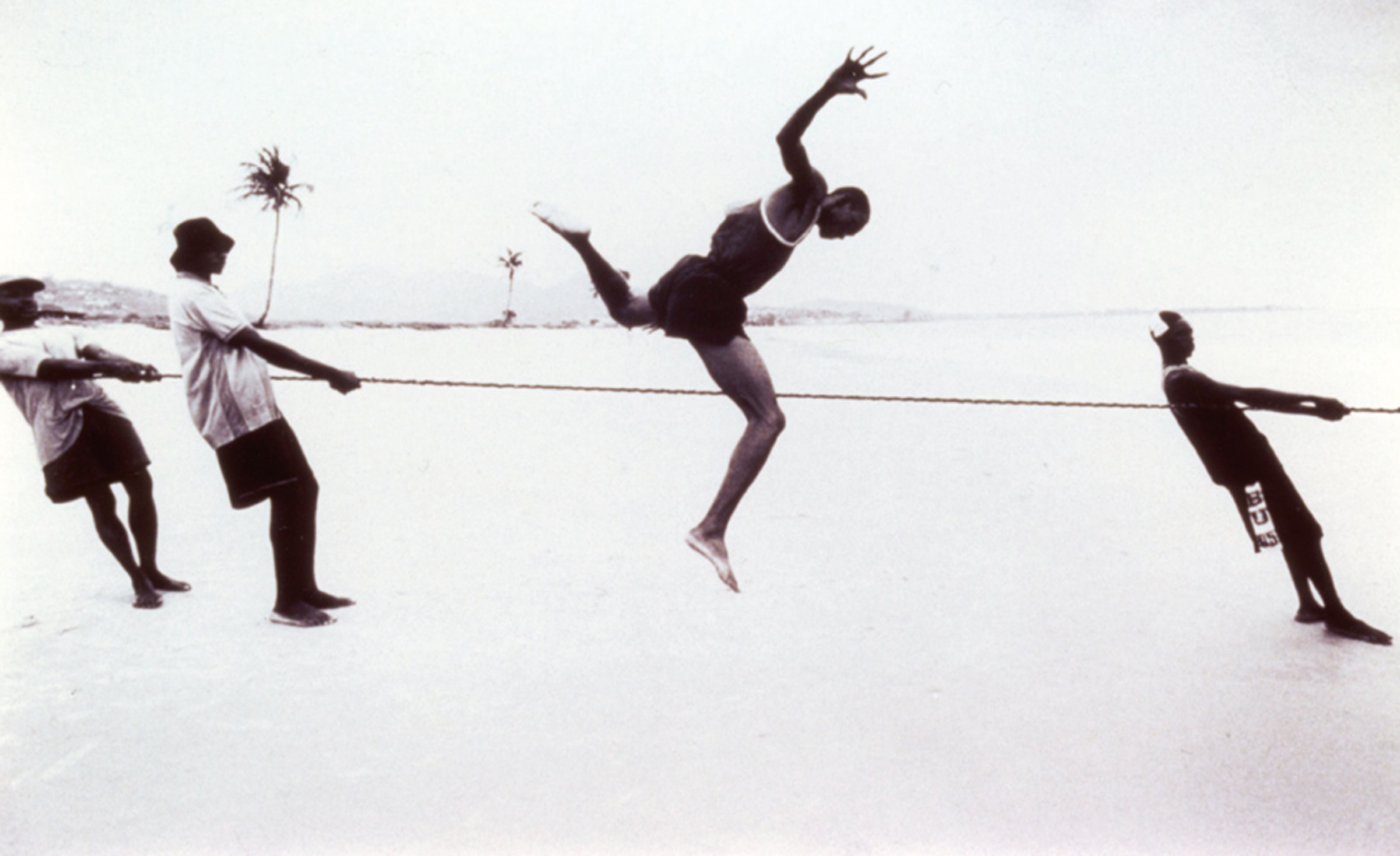 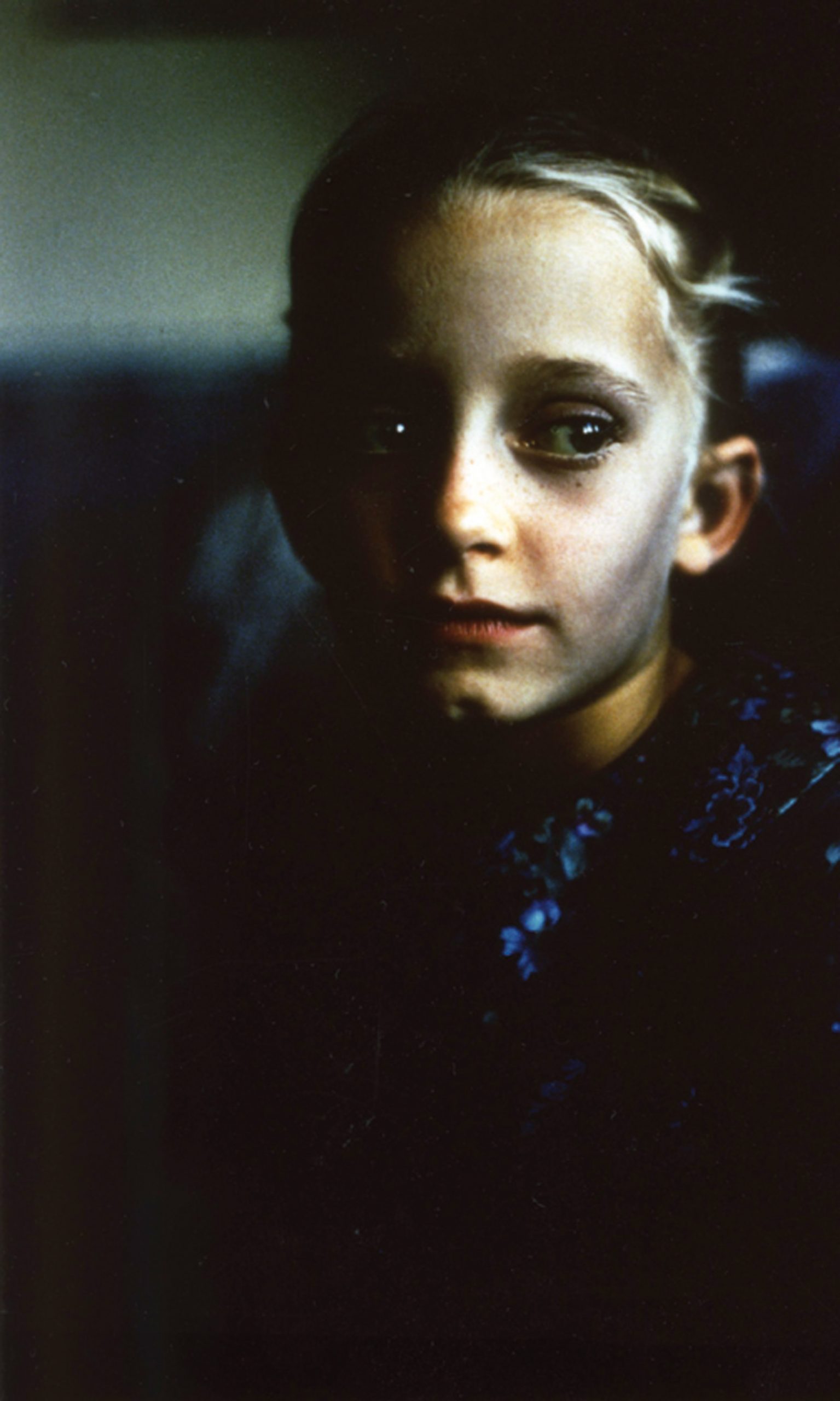 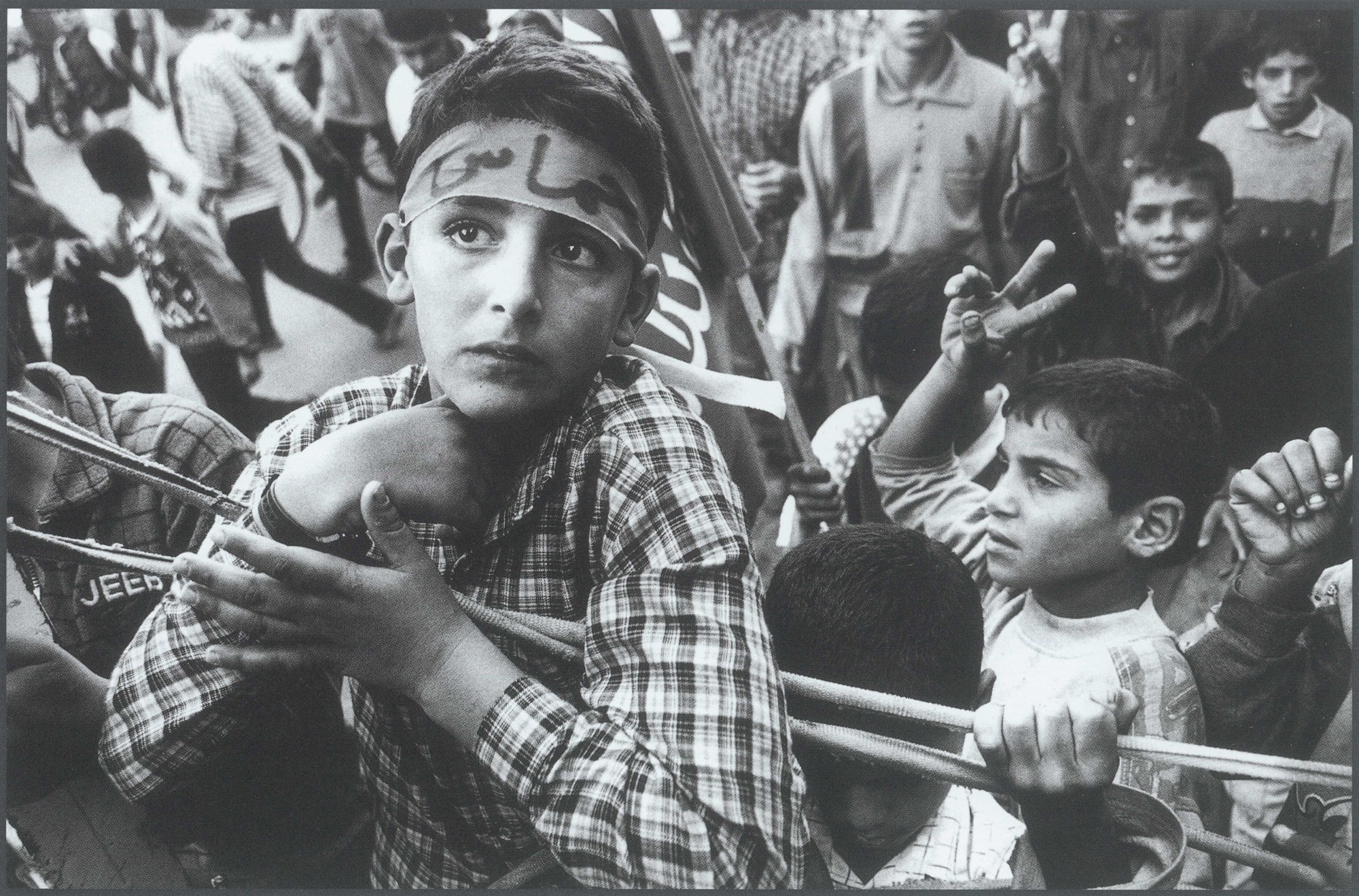 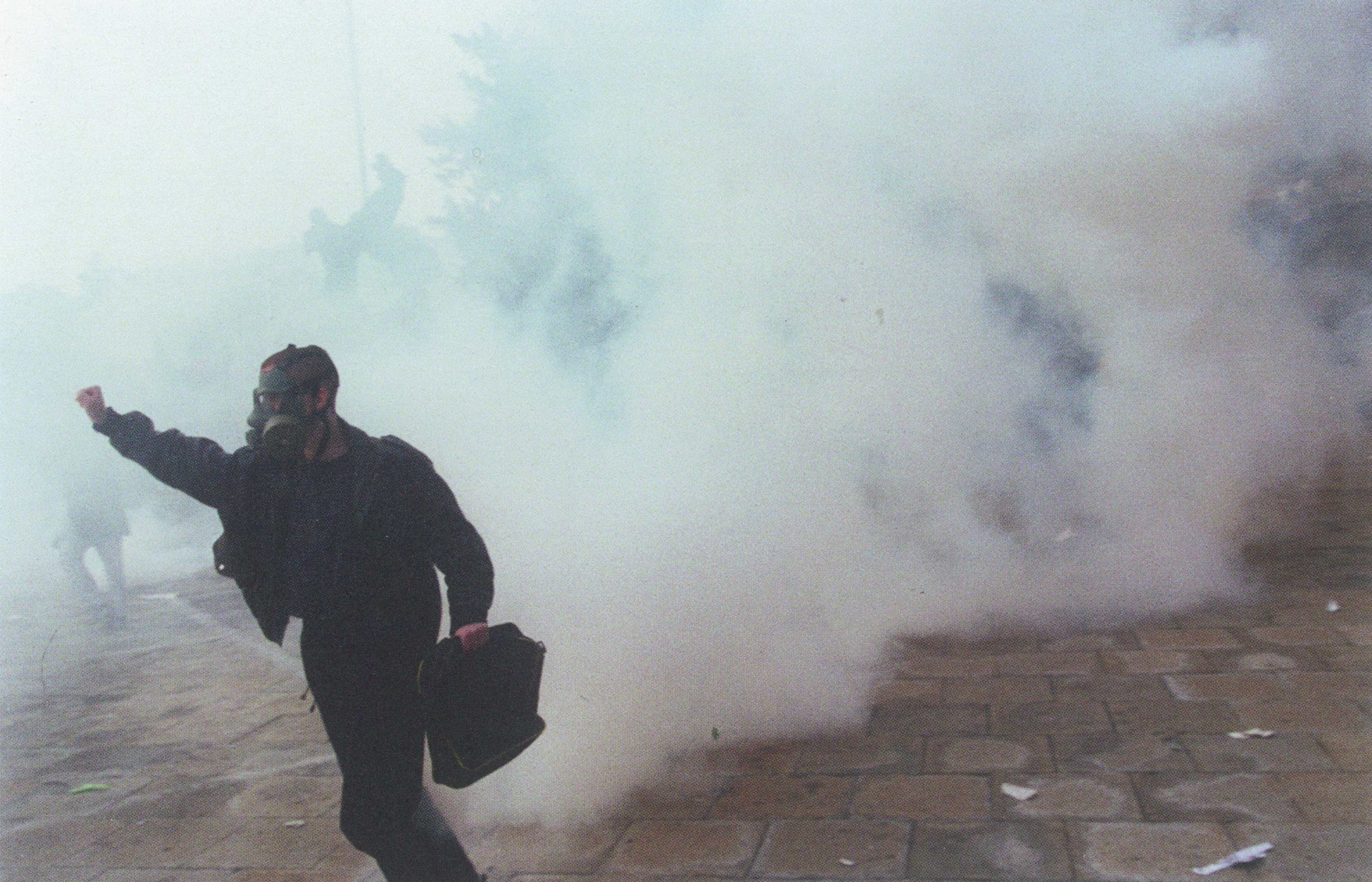 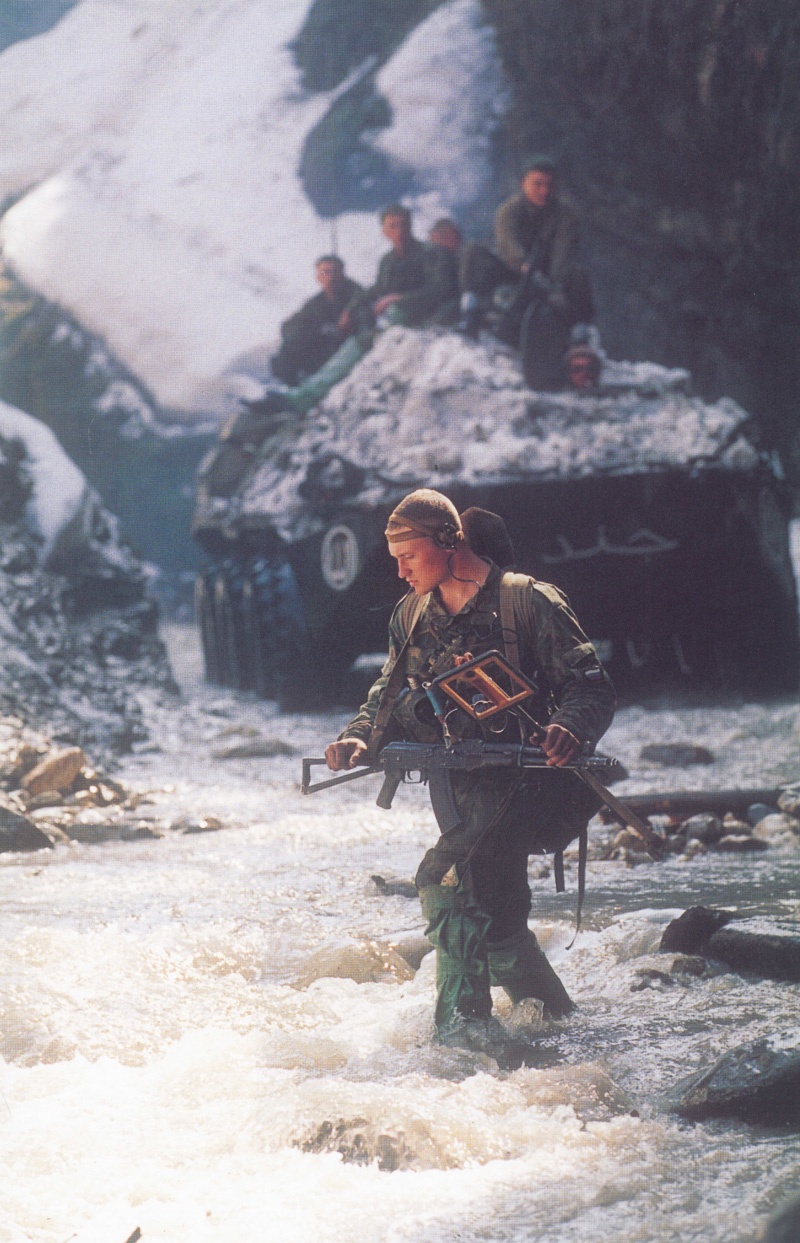 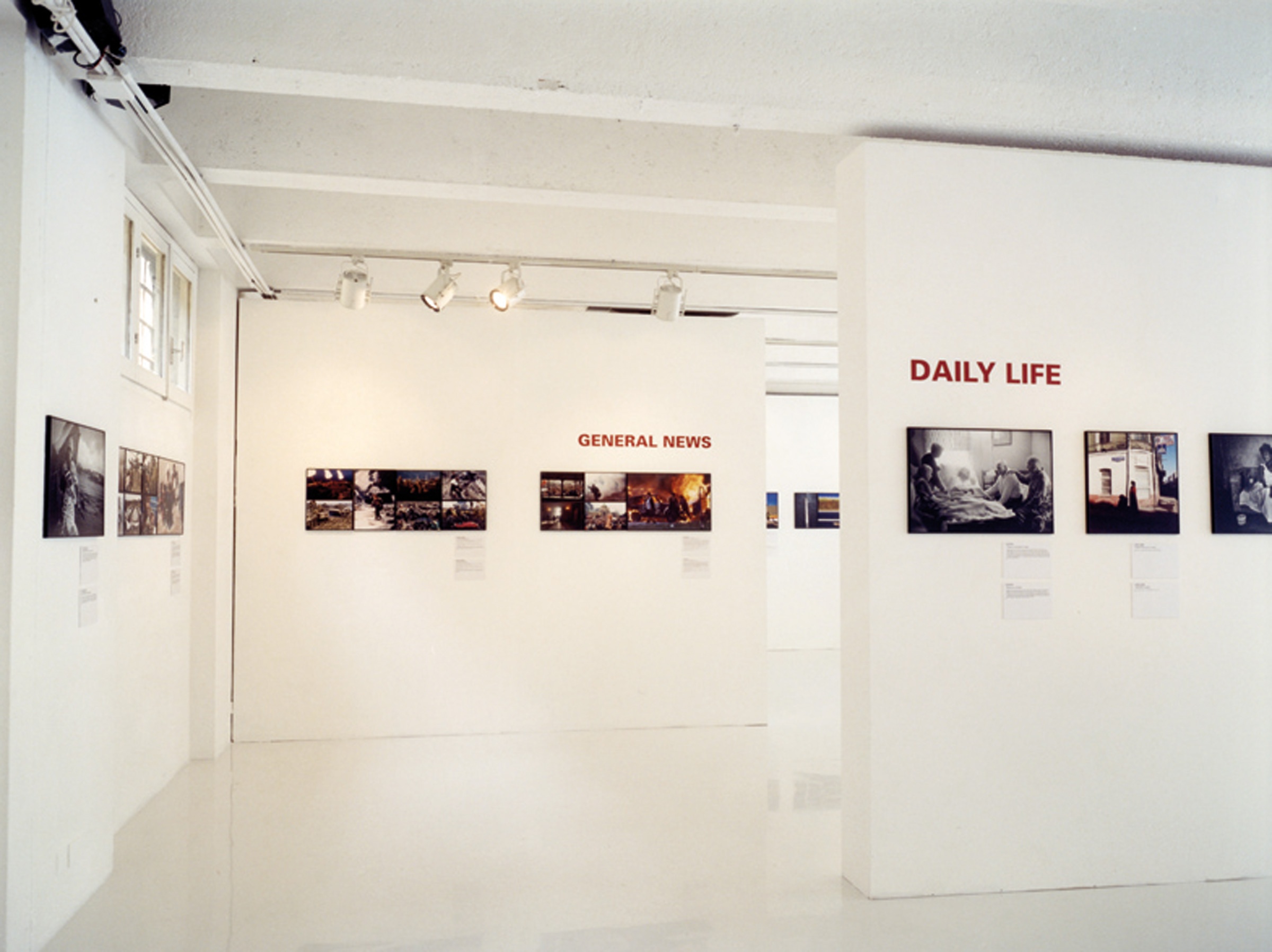 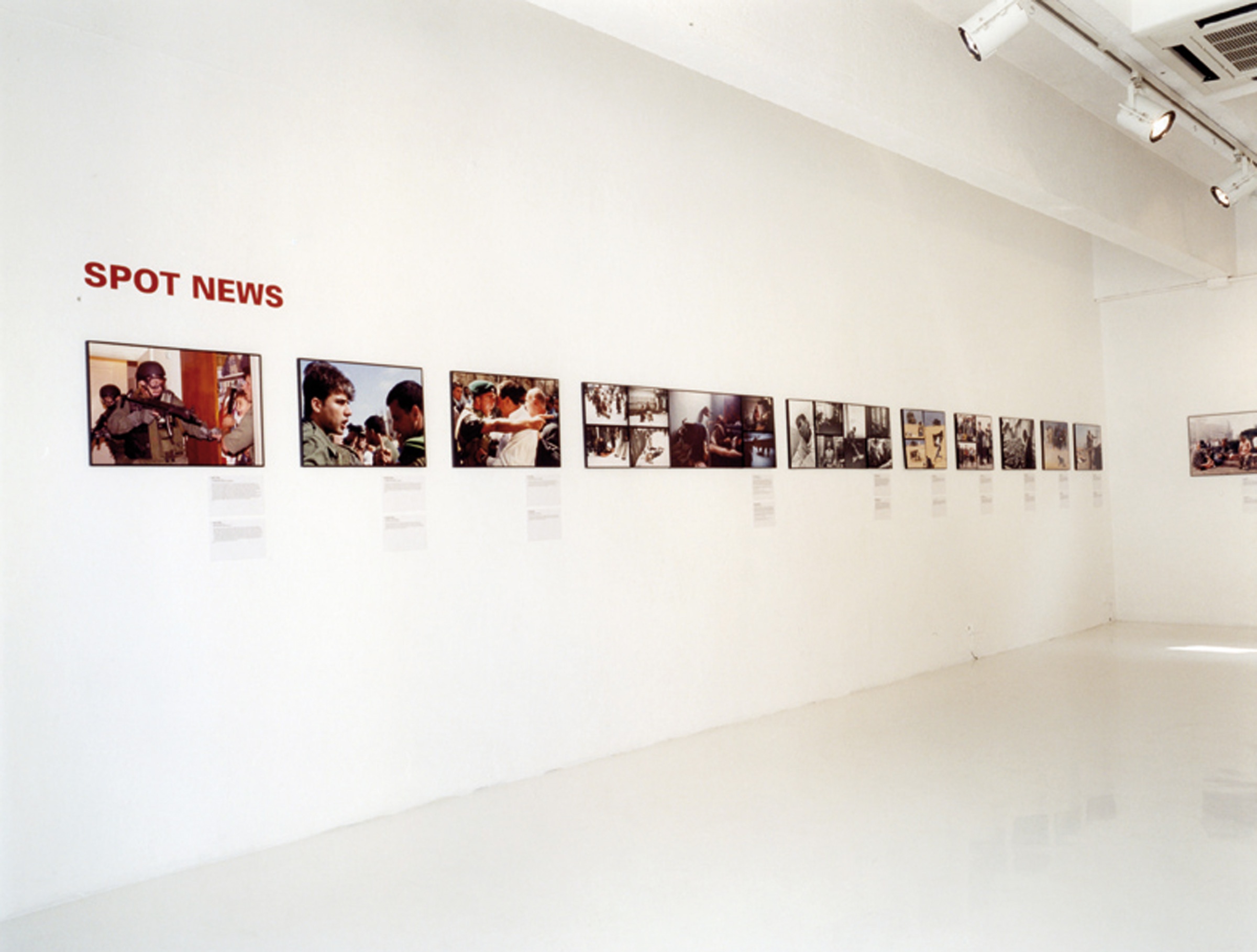 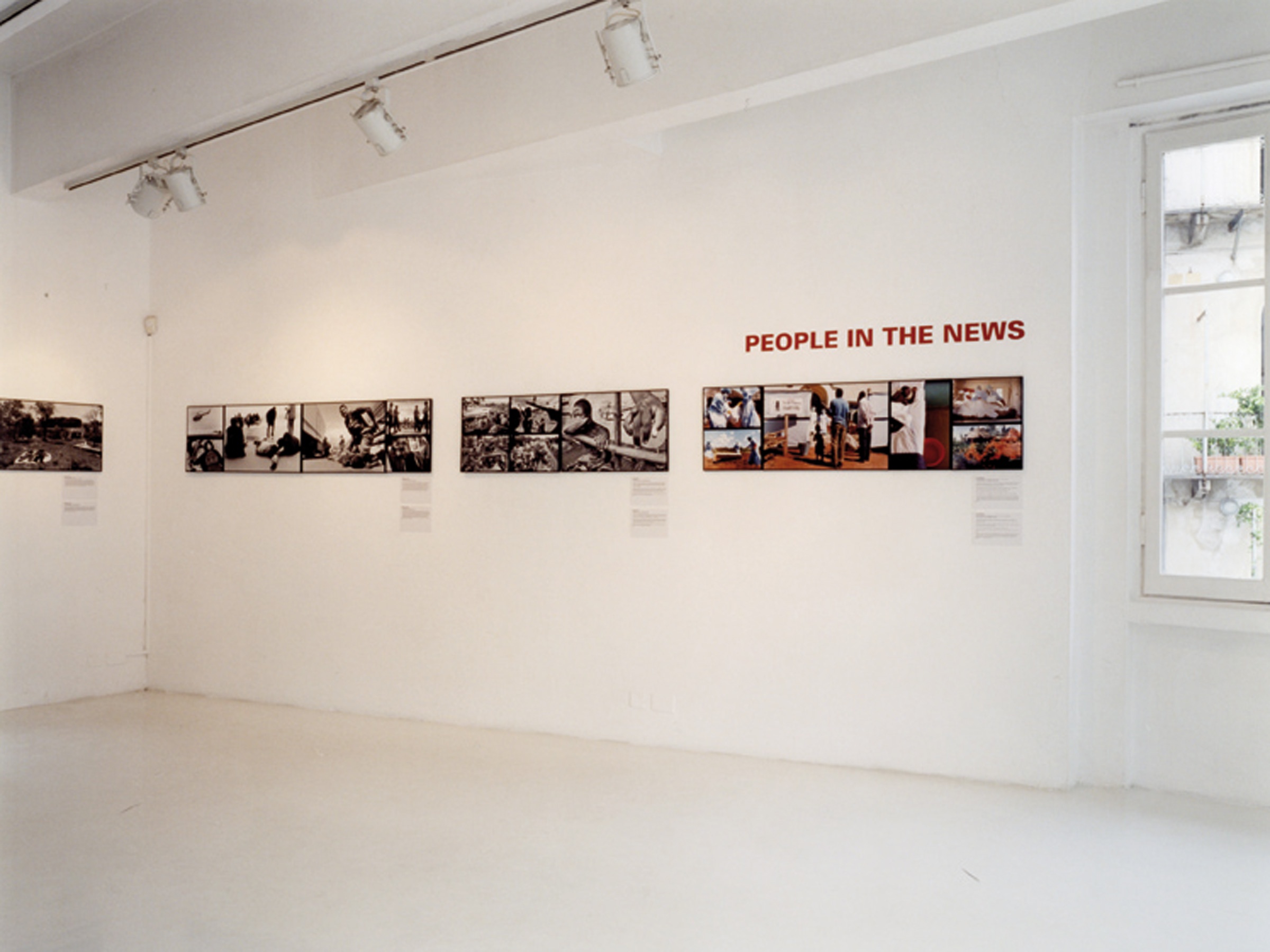 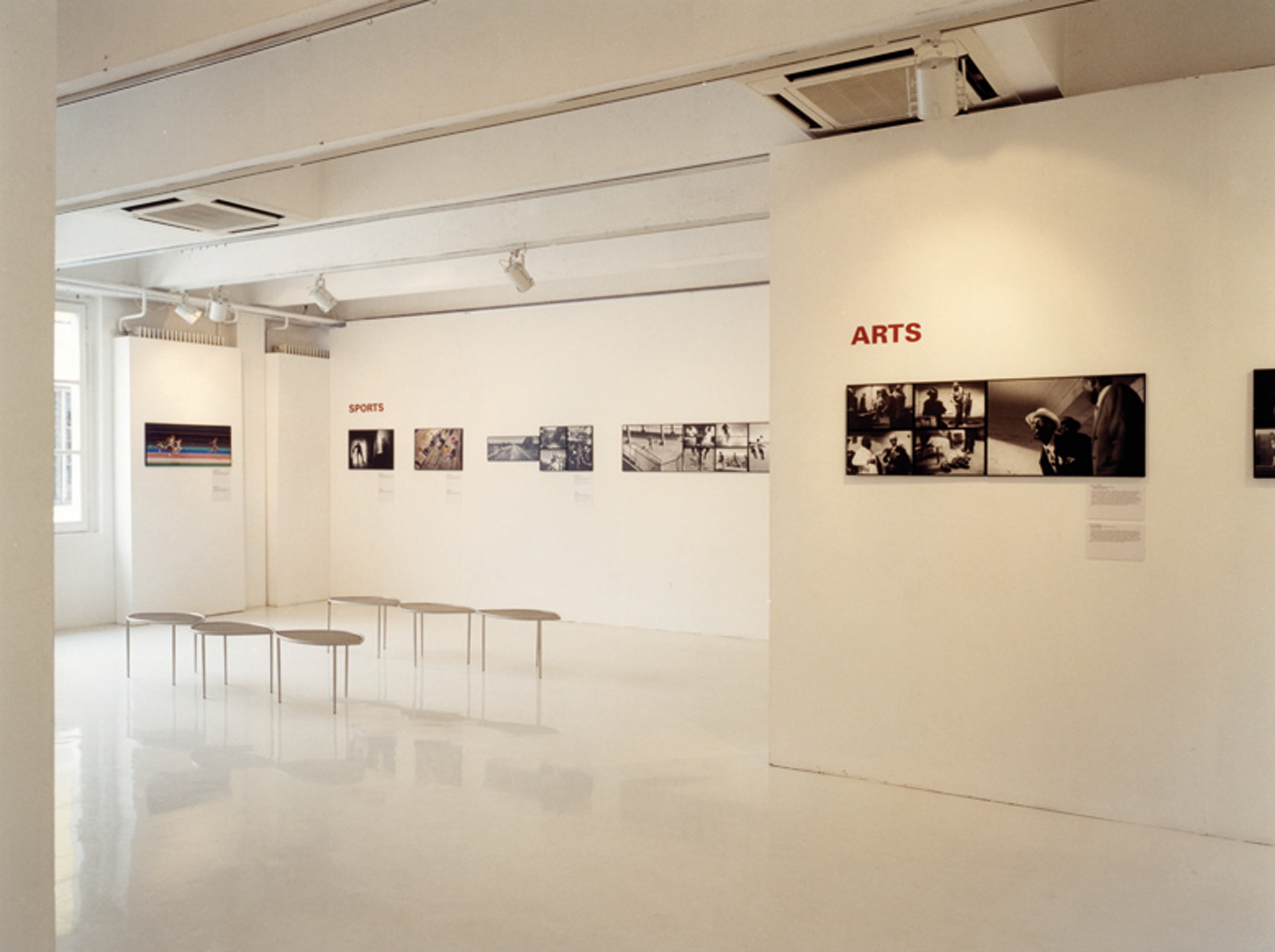 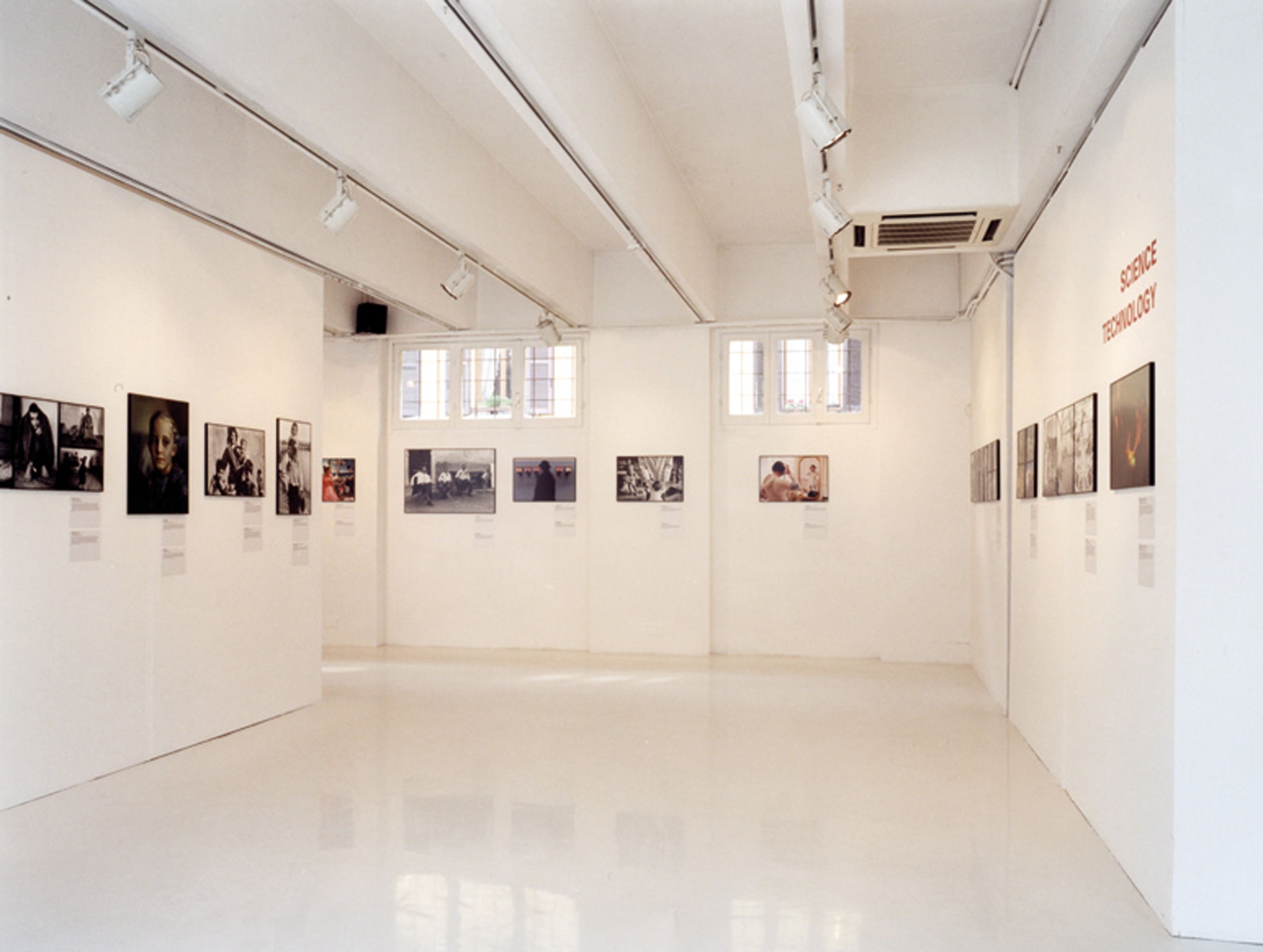 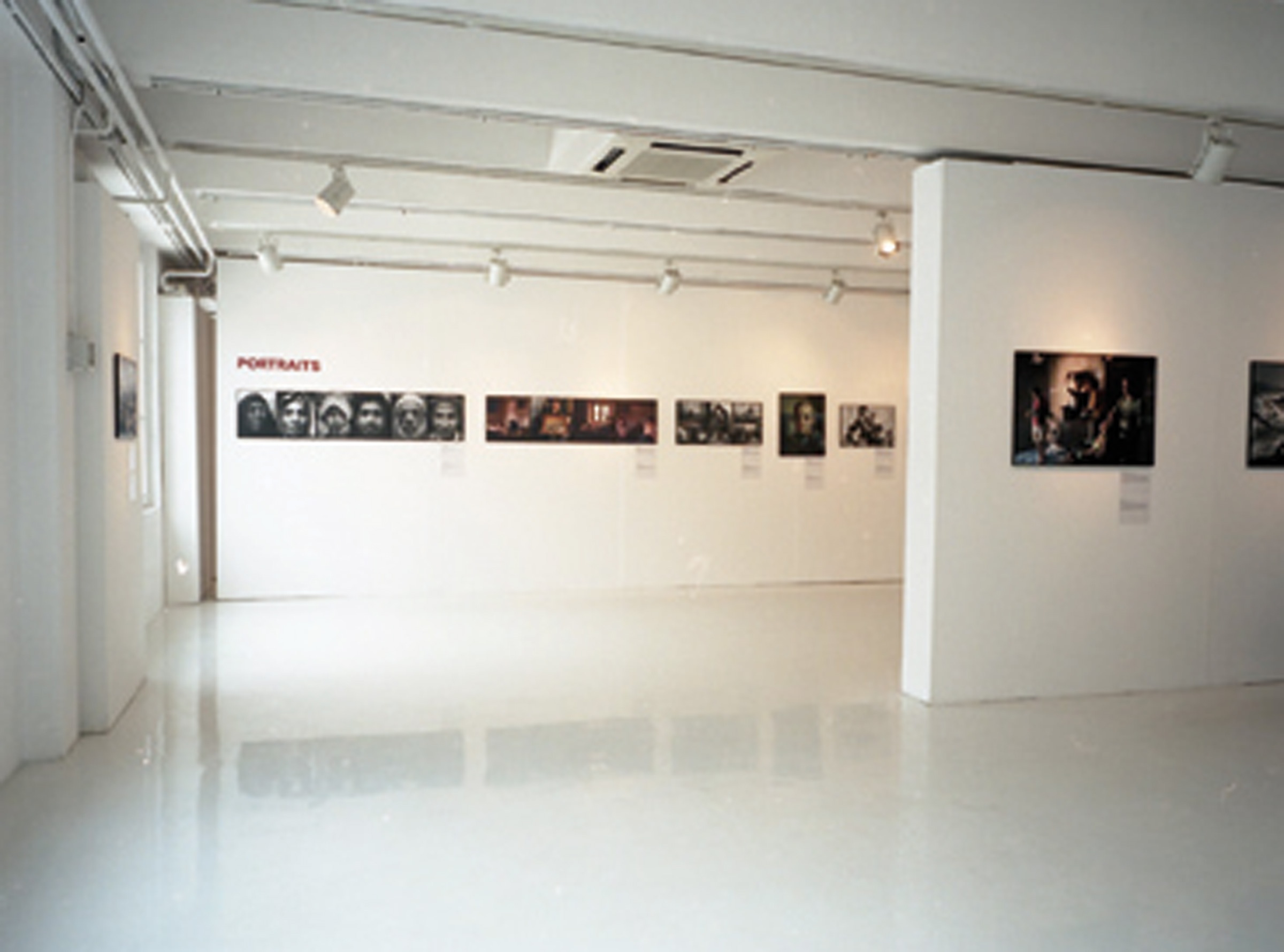 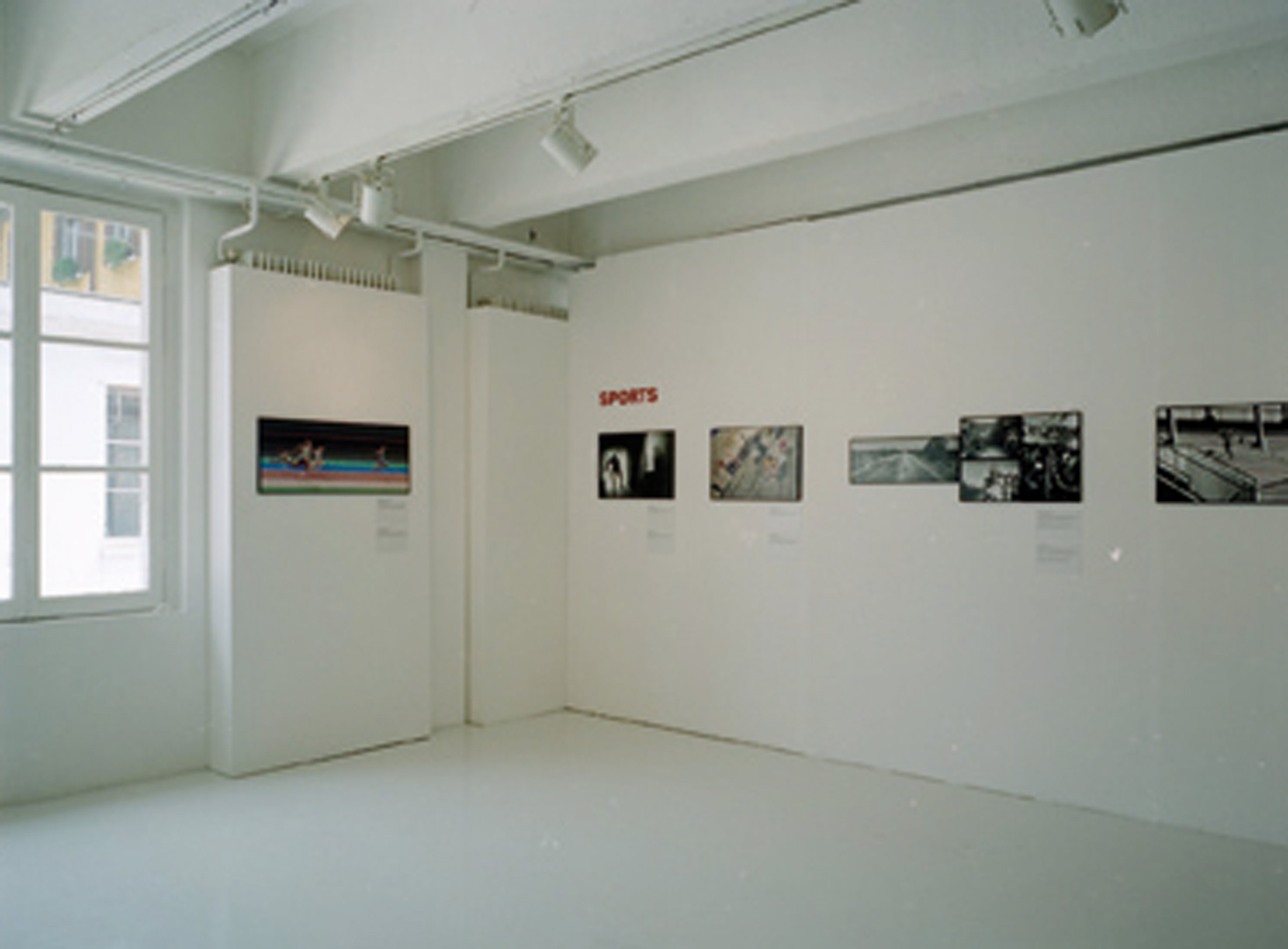 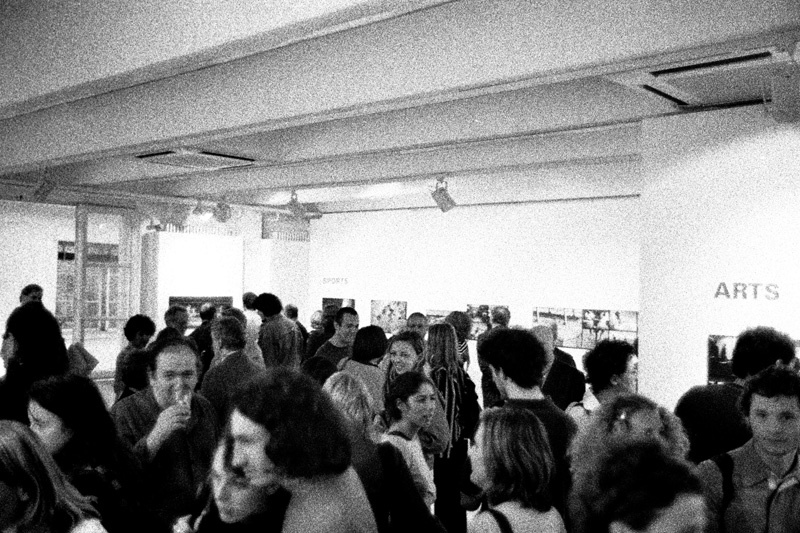 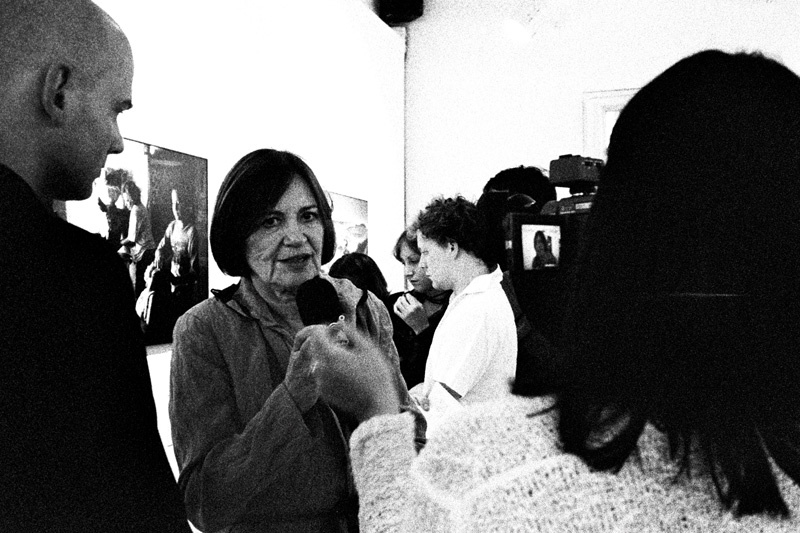 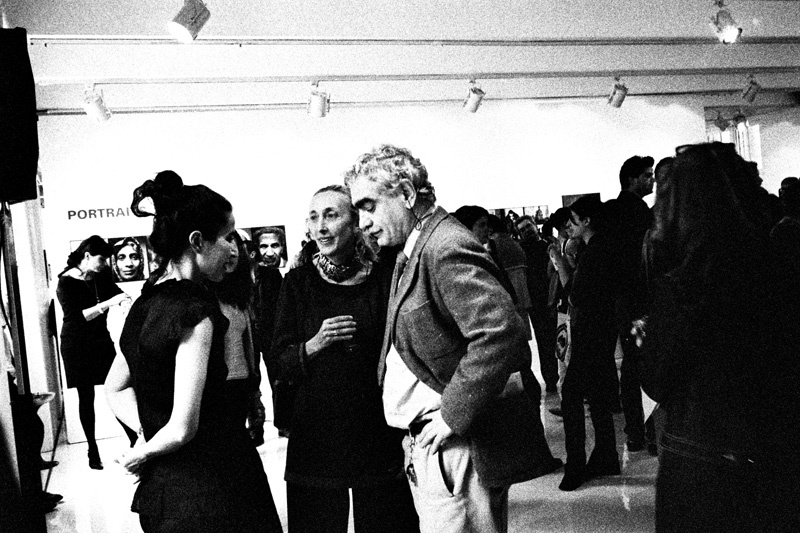 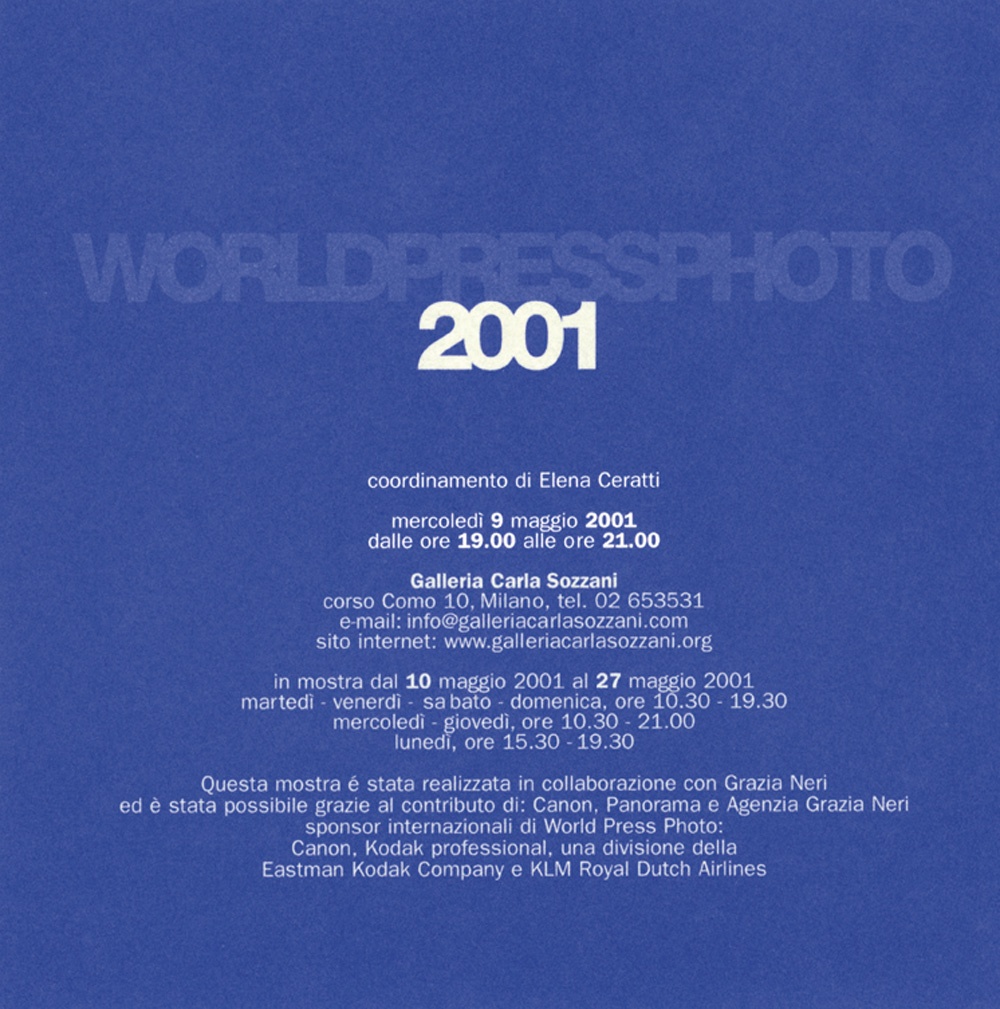 The 2001 competition saw the participation of 3938 photographers from 121 countries who submitted a total of 42,321 images. Awards were presented to a final selection of photographers from 24 different countries.
2000 photo of the year is a photograph taken by American freelance photographer Lara Jo Regan in Texas, published in LIFE magazine. It shows a mother with her children in their home. It looks like a photograph of a poor family, but in actual fact it is much more. The people portrayed do not officially exist, as they have not been registered by official censuses. Lara Jo Regan says of her photograph: “In 1990 eight and a half million people were not censused, and this has a major impact on a community. Being left out of the census has a profound effect on the quality of life of these families and of the entire community, as democracy is founded upon equal distribution of services and representatives over a territory on the basis of the number of inhabitants”. In Texas 70% of the population is illiterate, because there are no schools in some communities.