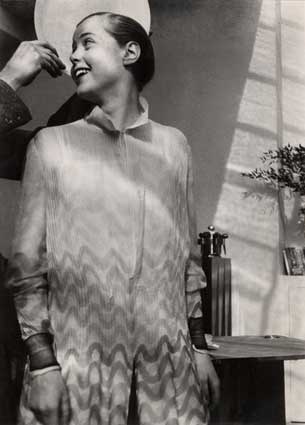 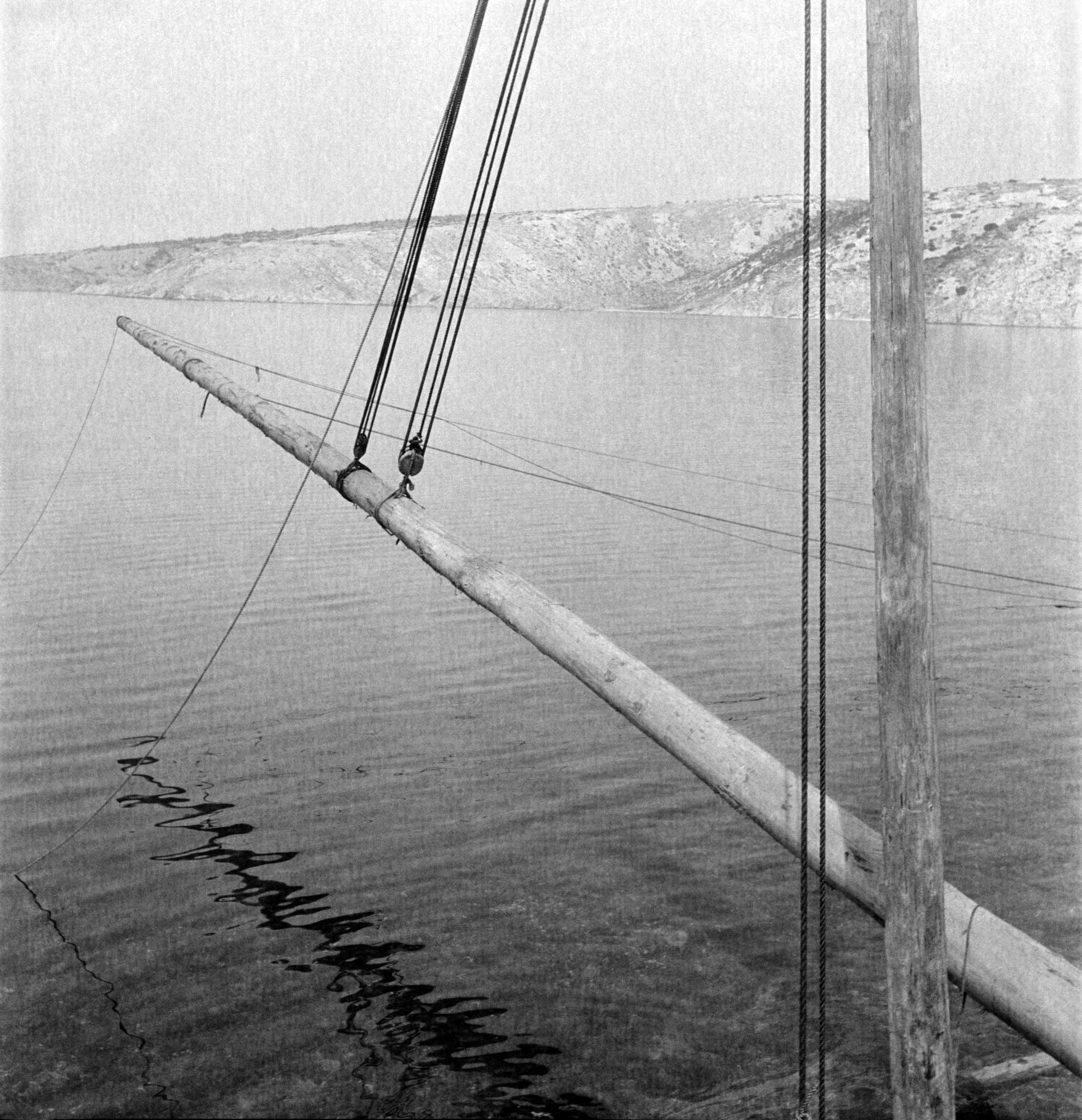 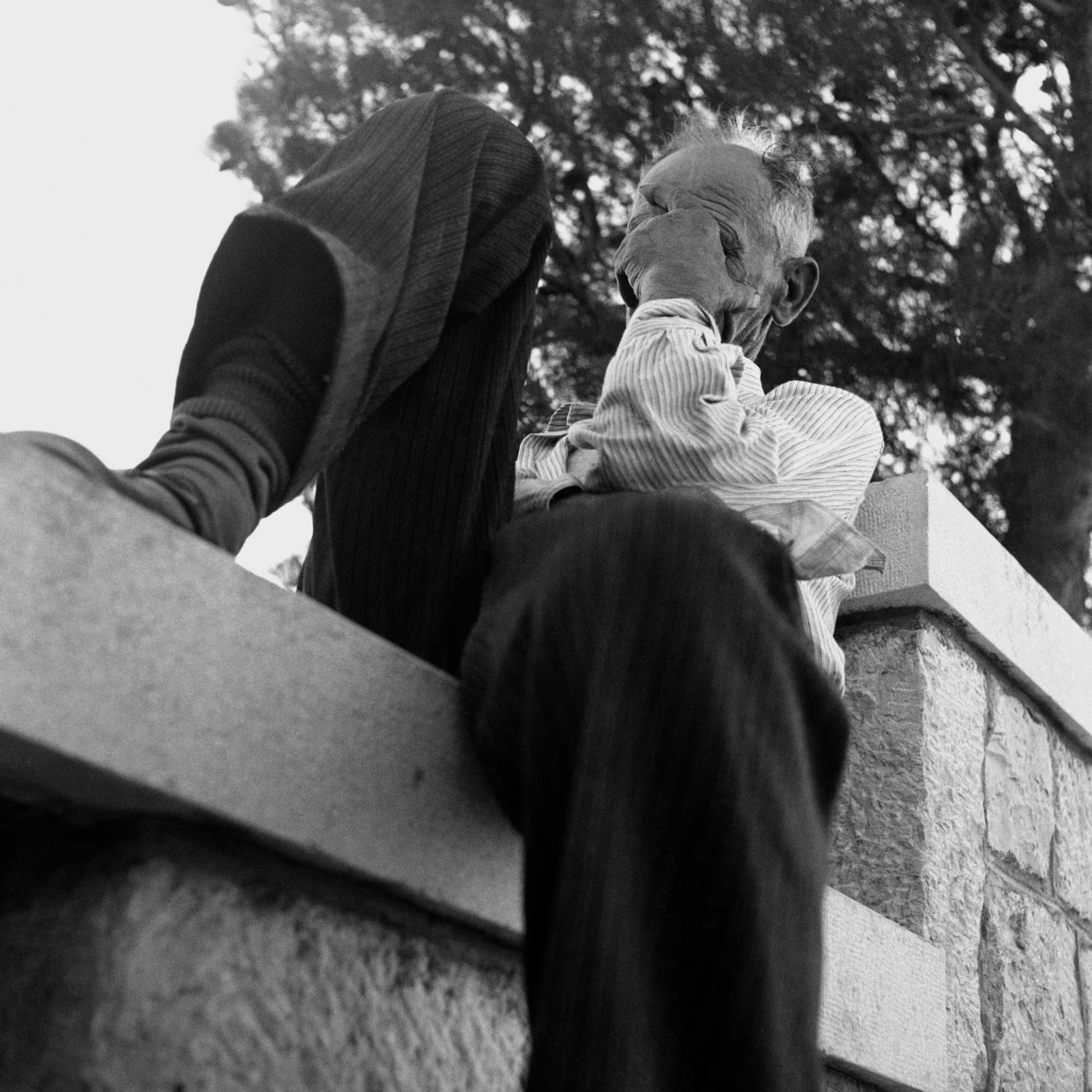 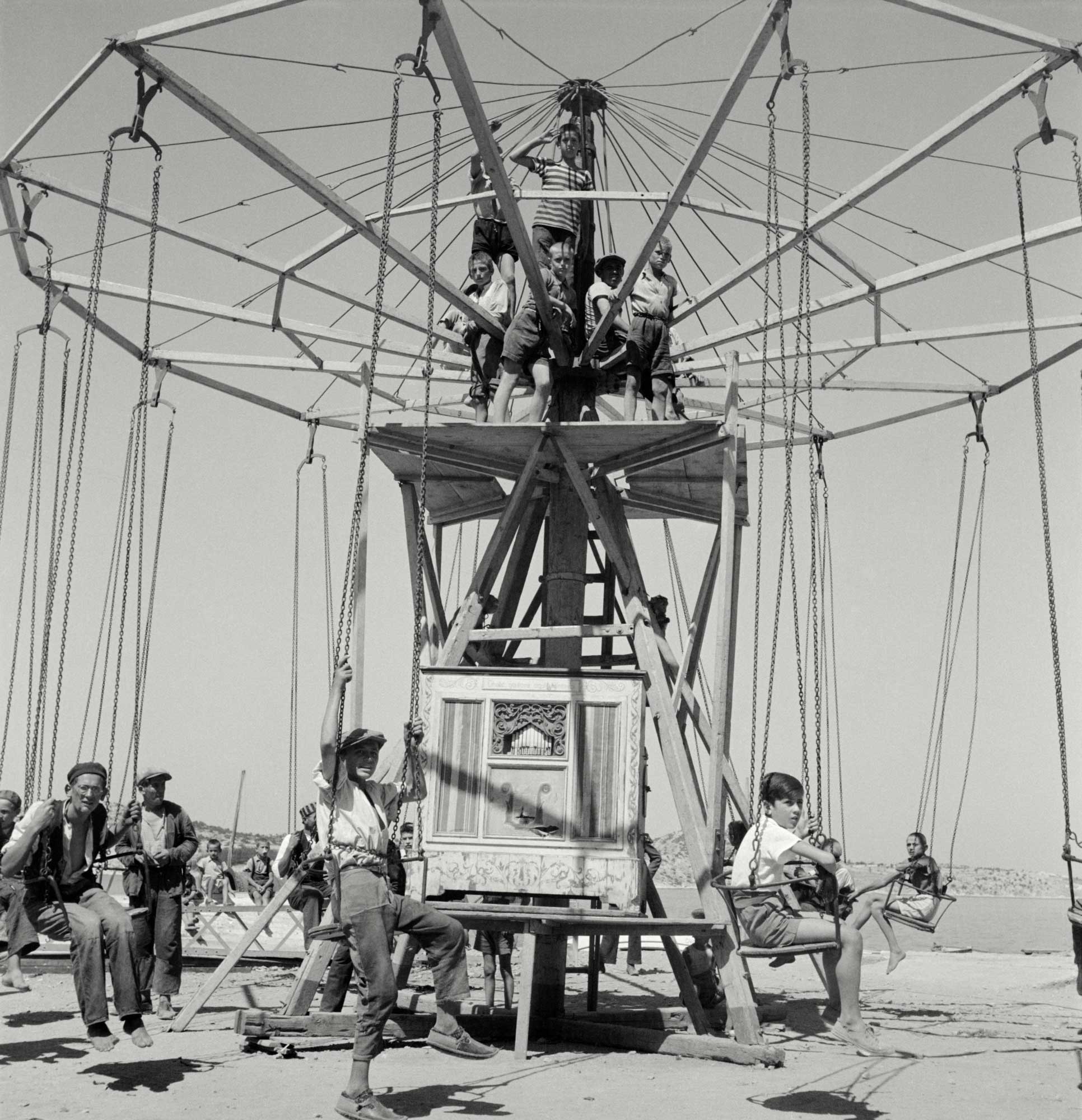 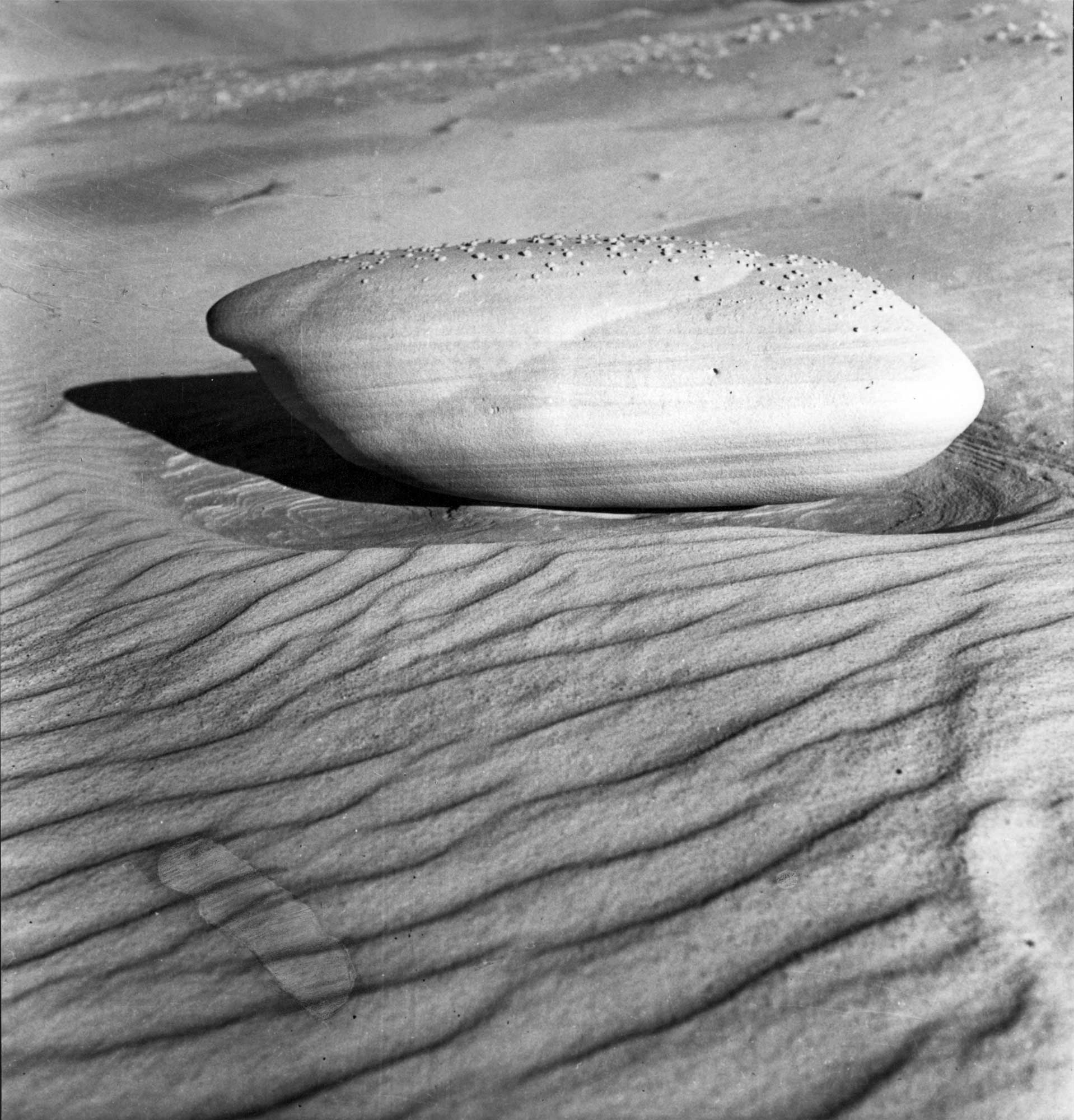 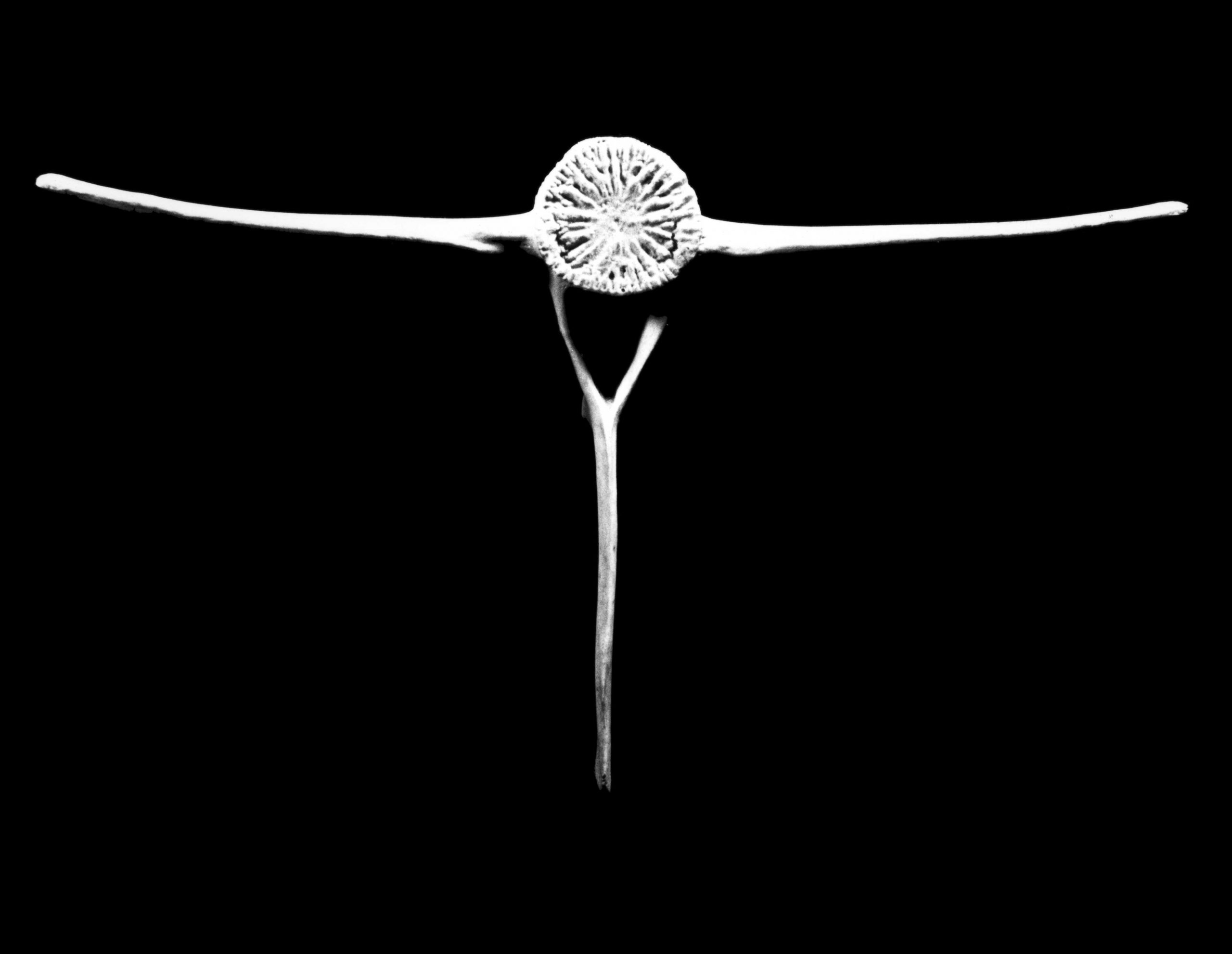 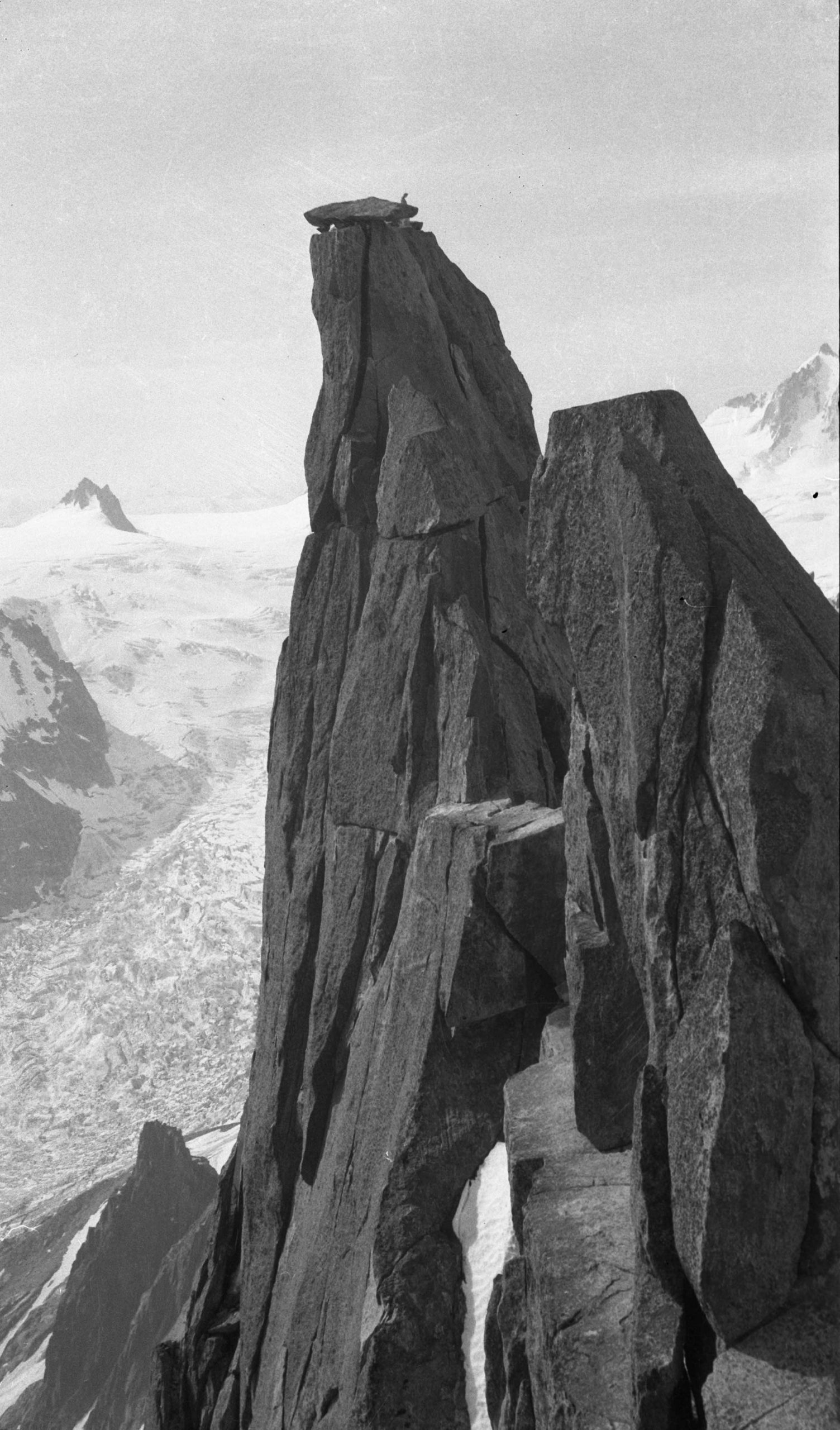 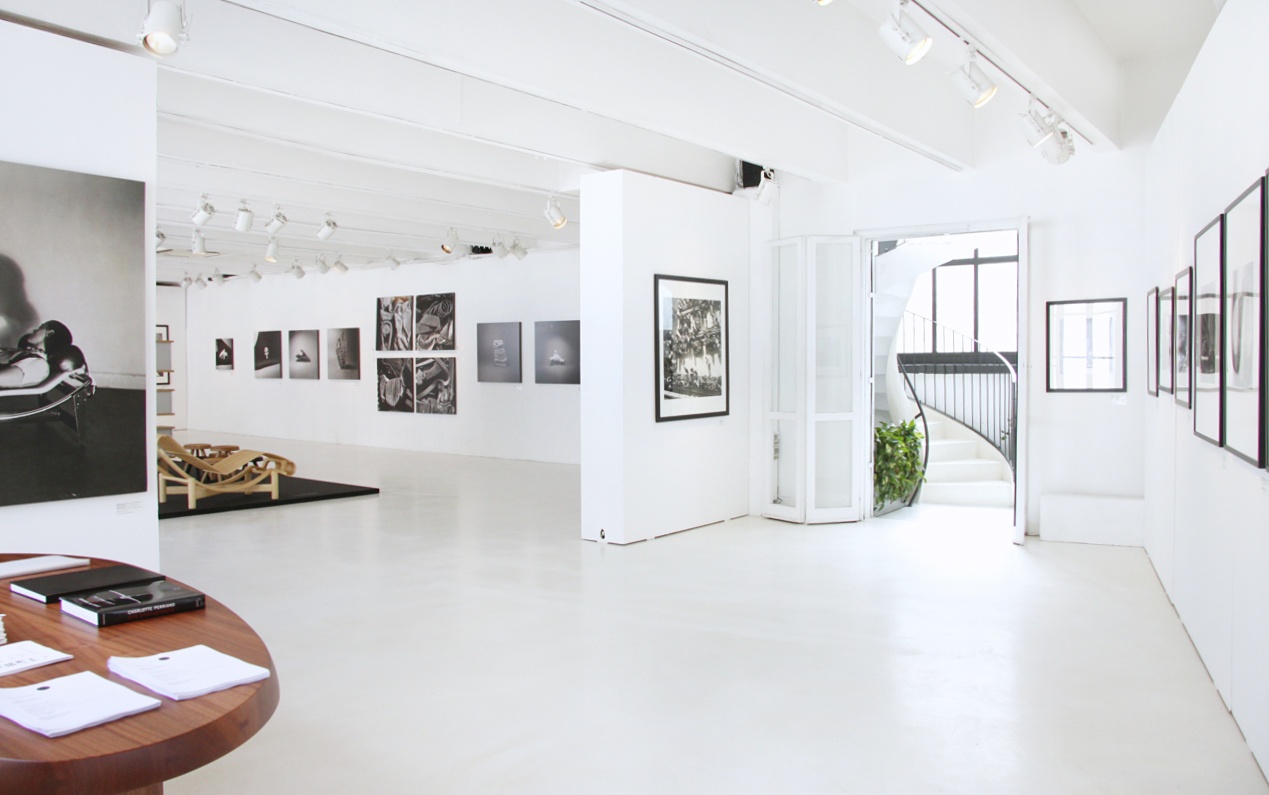 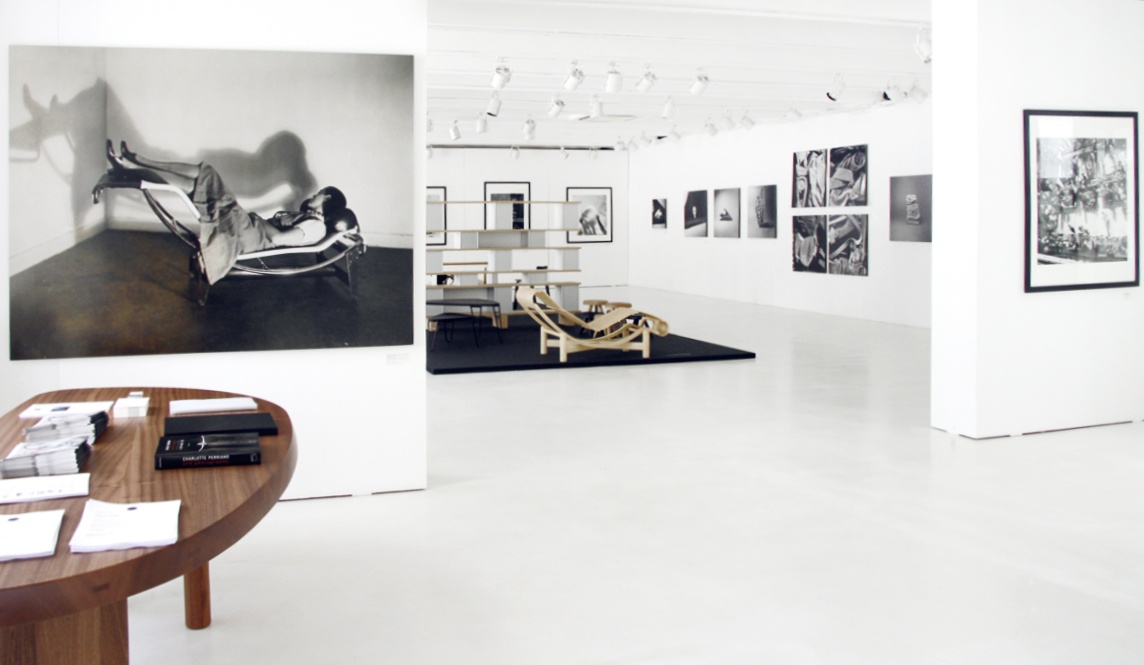 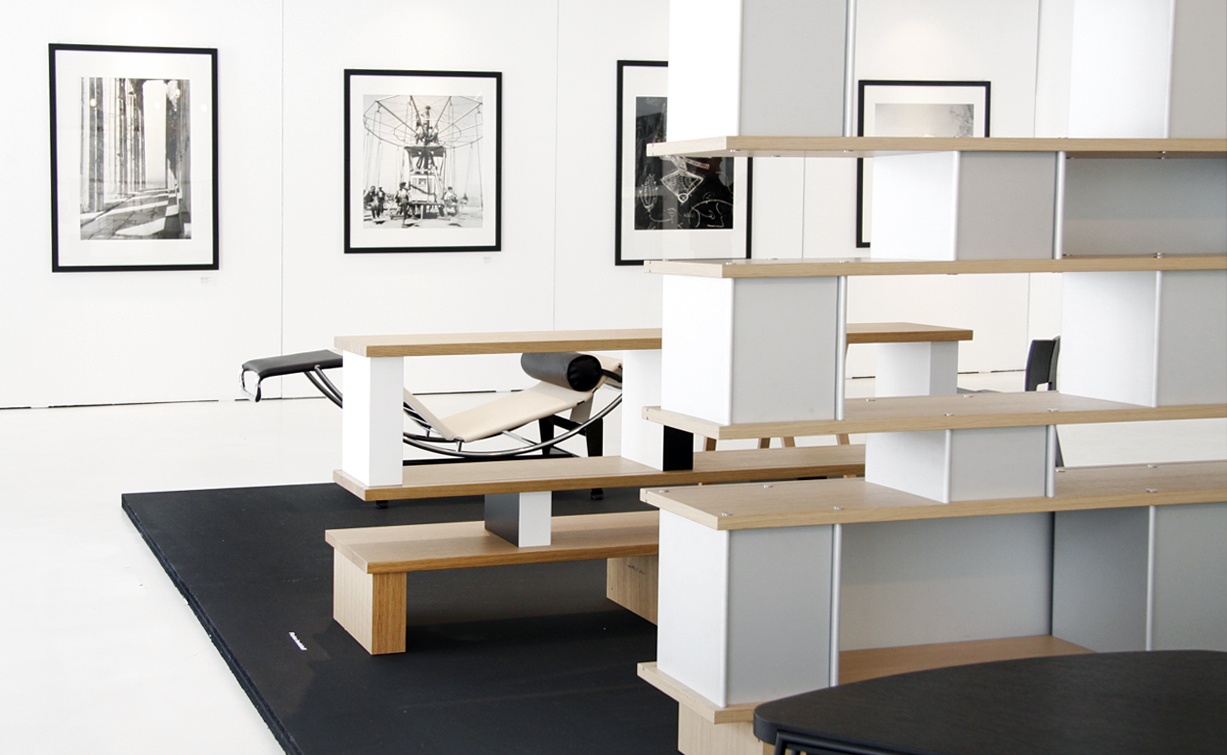 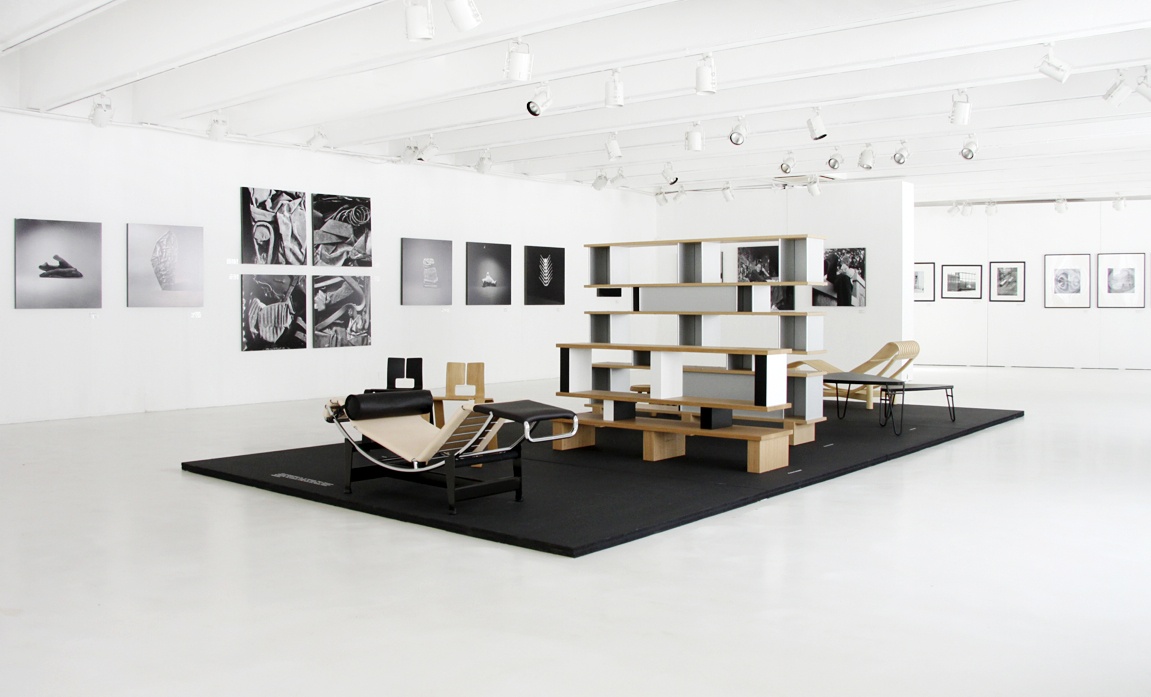 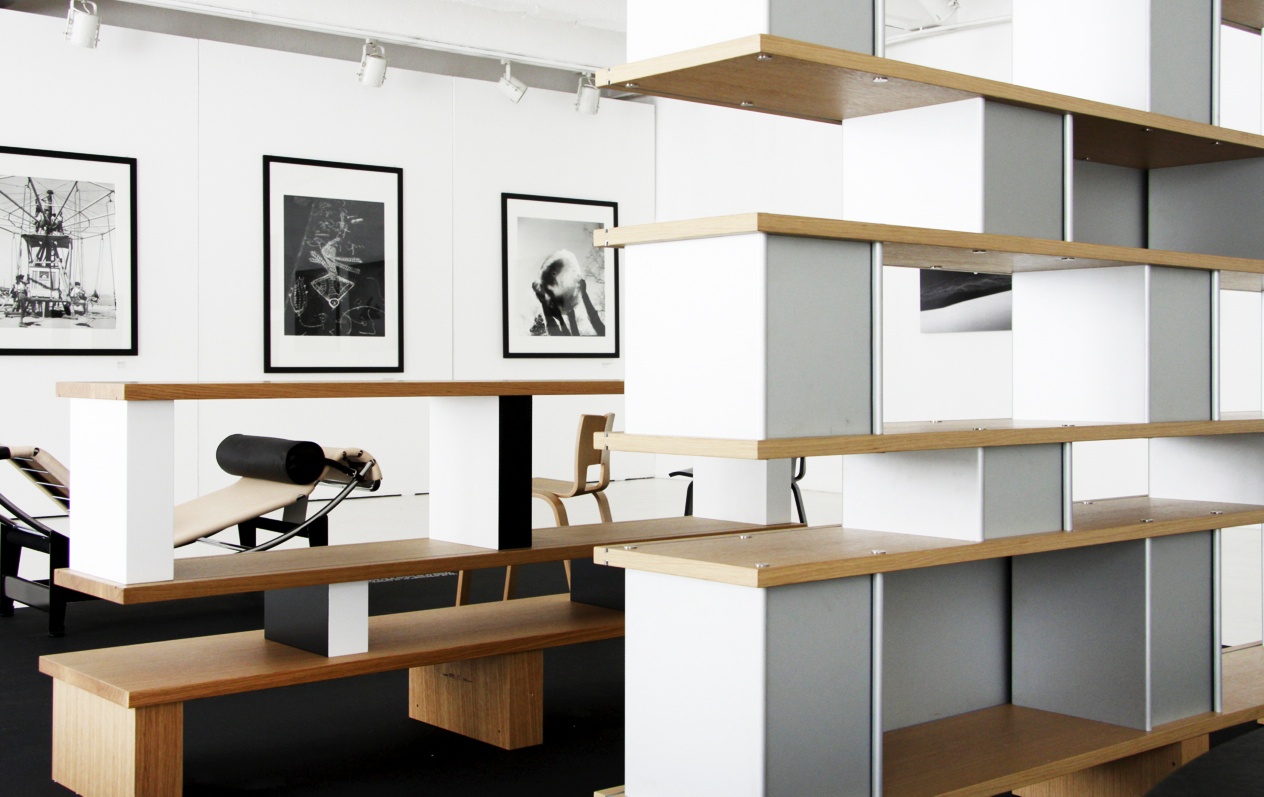 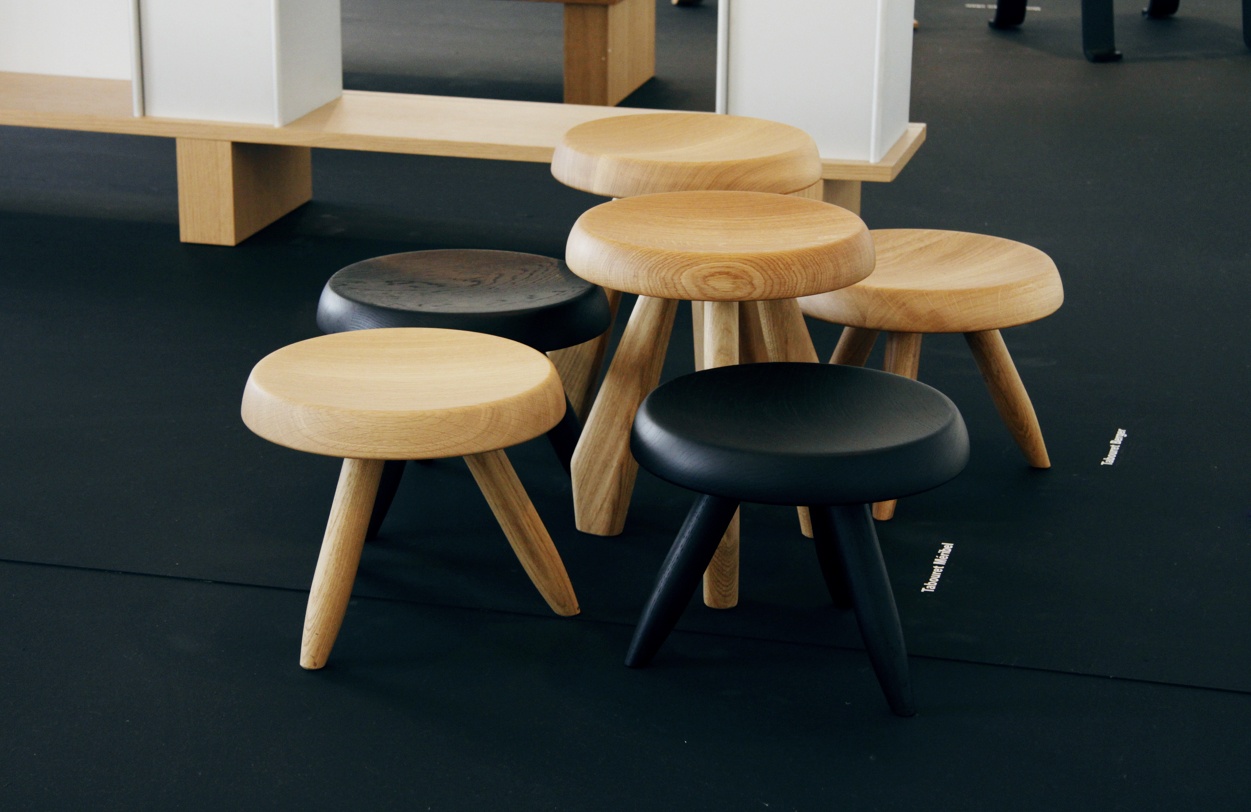 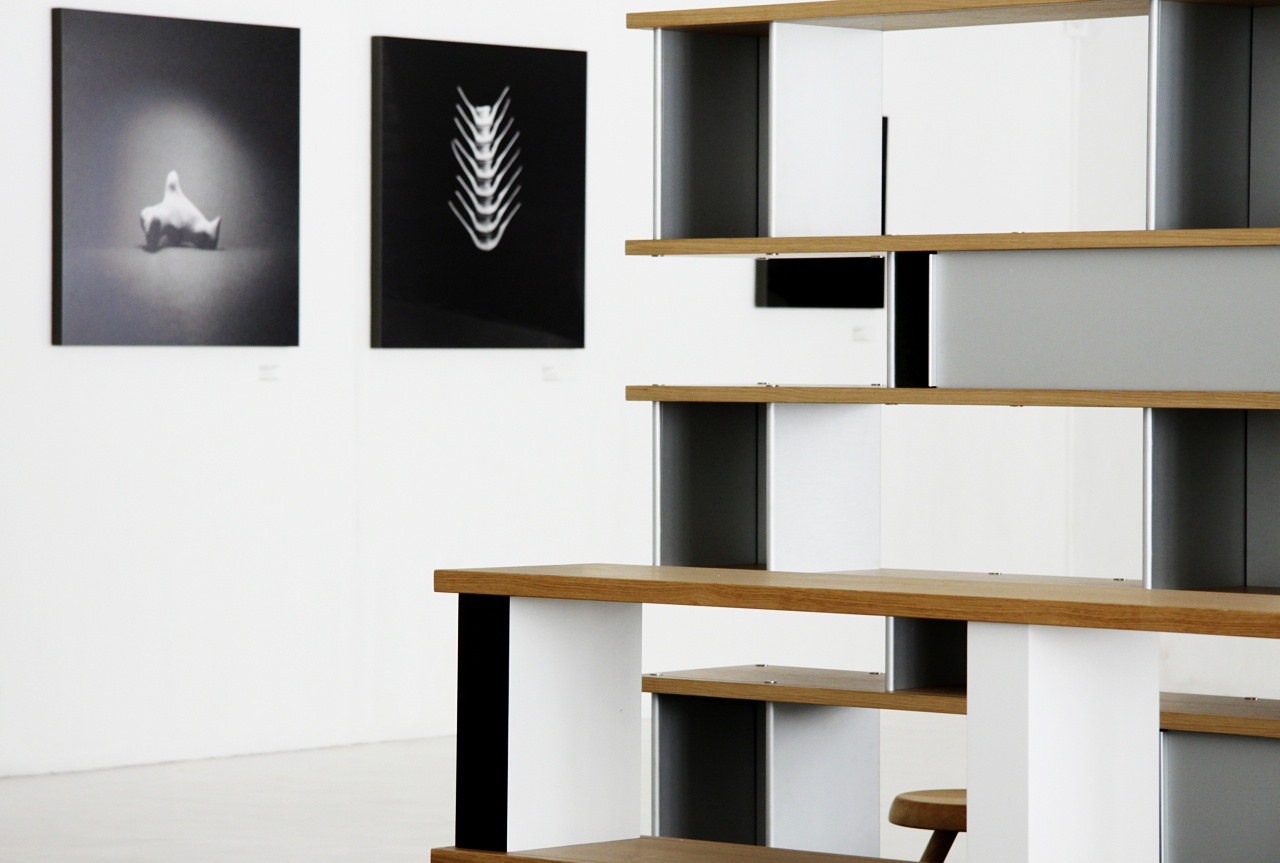 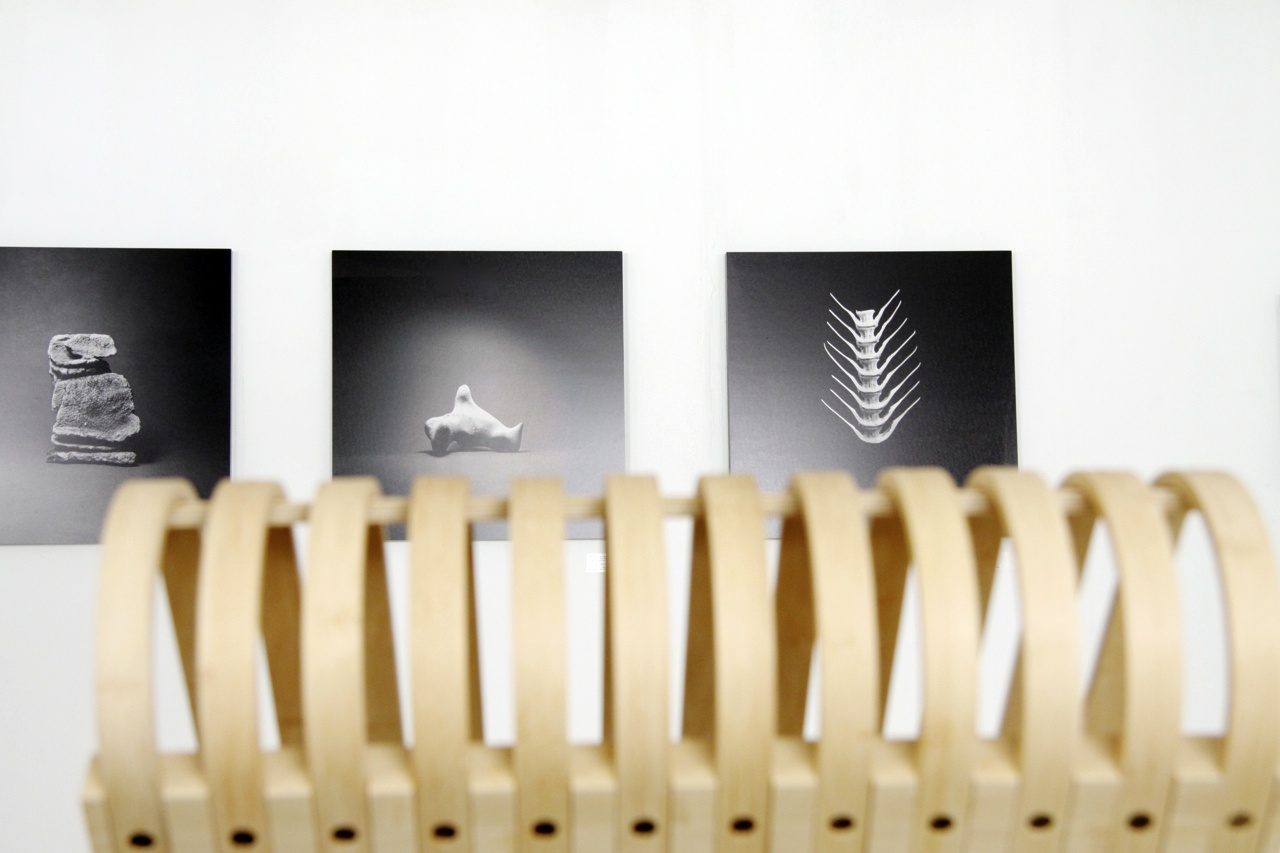 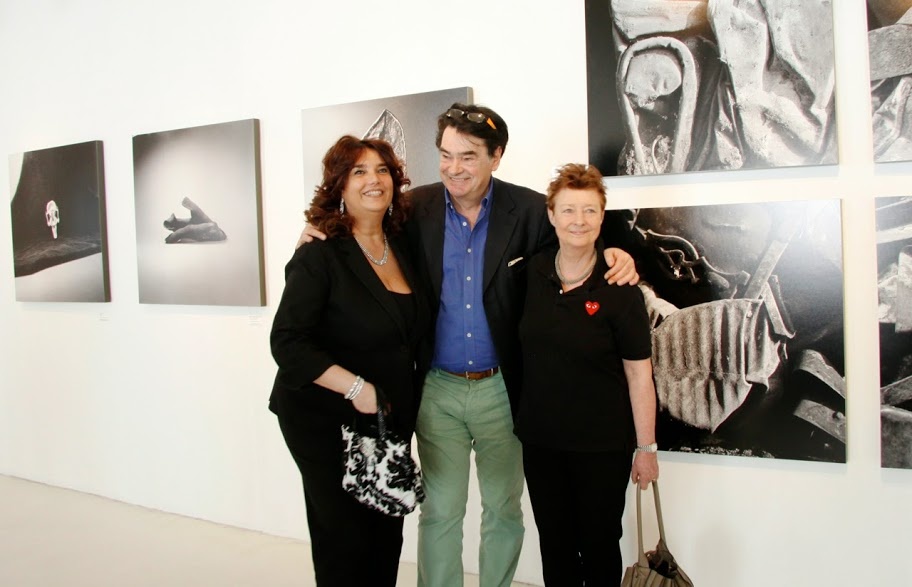 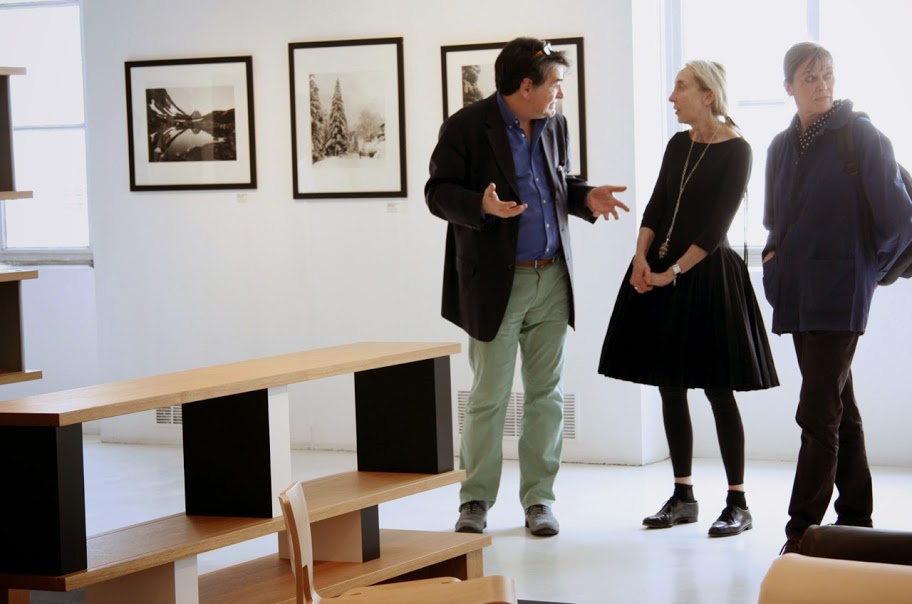 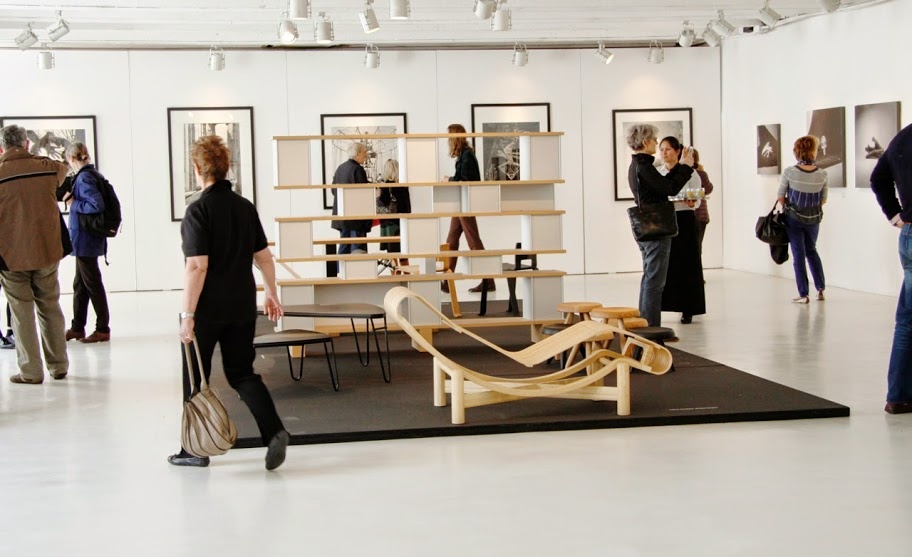 opere allestimento inaugurazione invito
Architect, urban planner, designer, collaborator of Le Corbusier, ever solitary and tireless traveler, Charlotte Perriand, with a unique and unconventional wit, was a pivotal figure in design of the 20th century and influenced contemporary living in multiple ways. During the 1930s, parallel to her work as a designer, Charlotte Perriand took photographs in her travels throughout Europe, which then became a source of inspiration for her projects, interiors, and fine art works.
download