Self portrait with wife and models, Paris, 1981 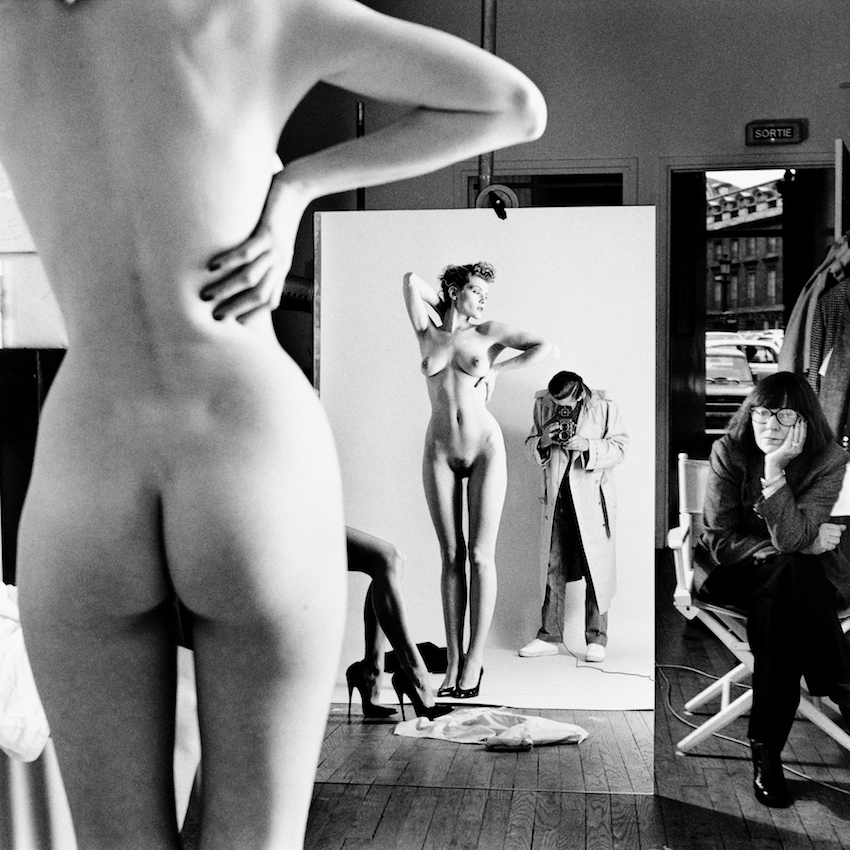 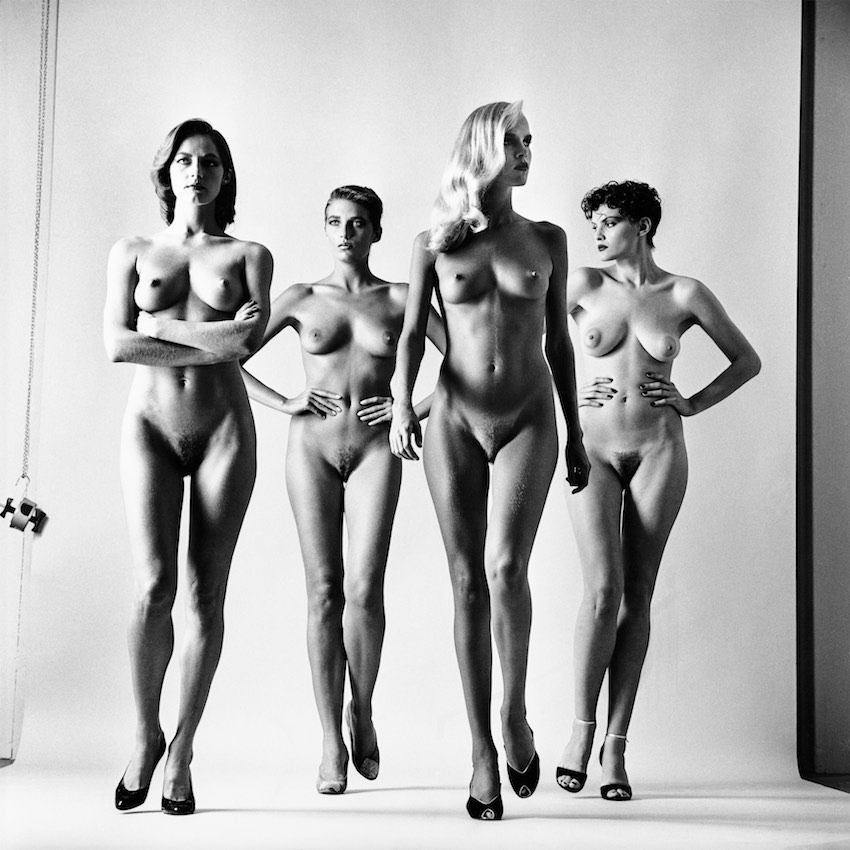 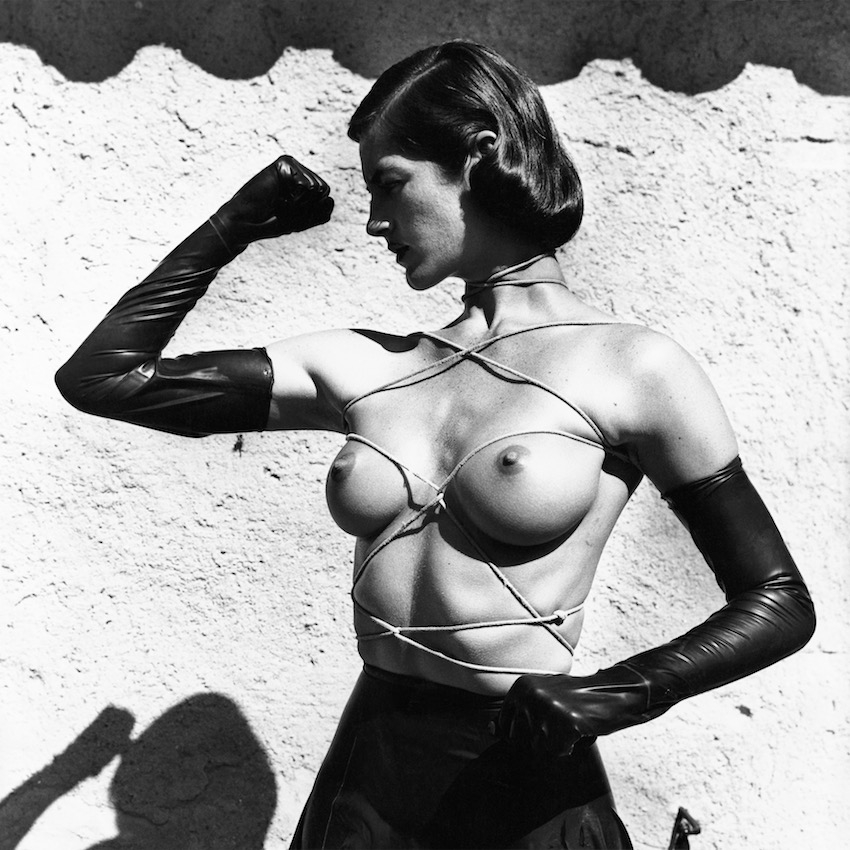 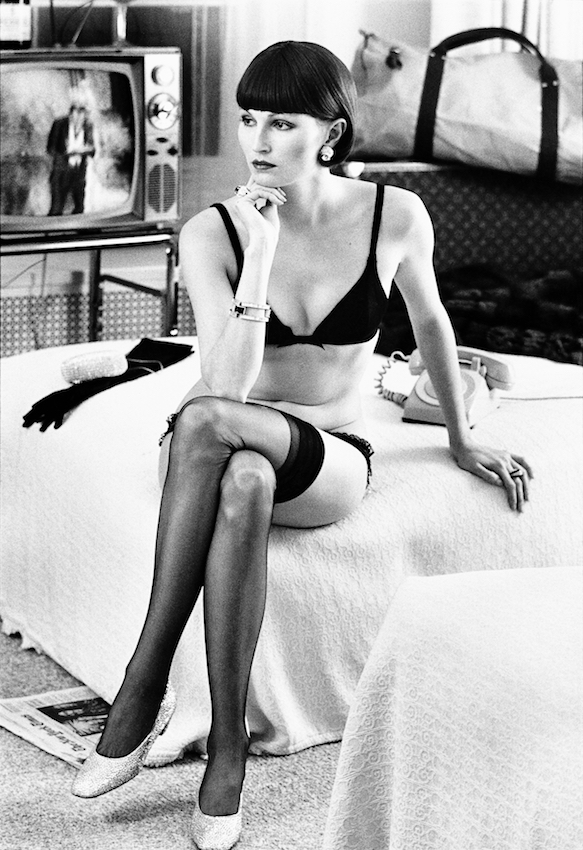 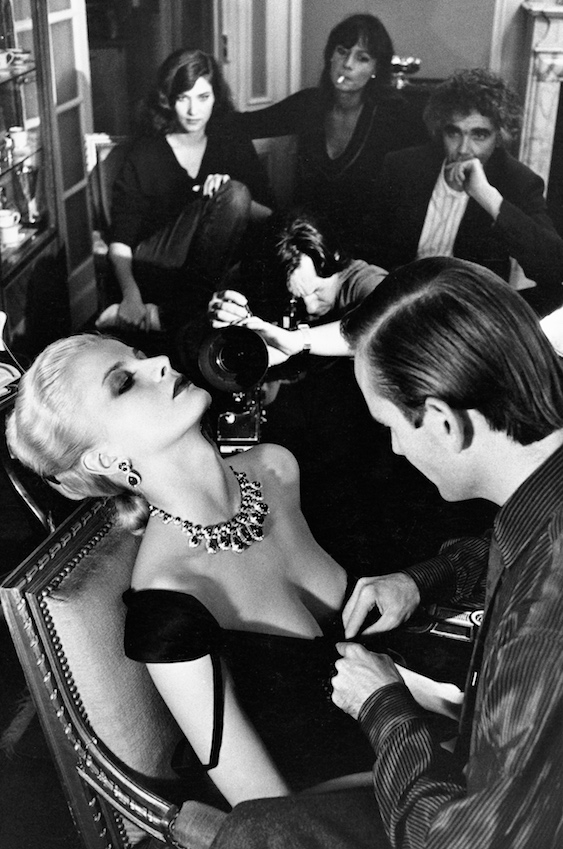 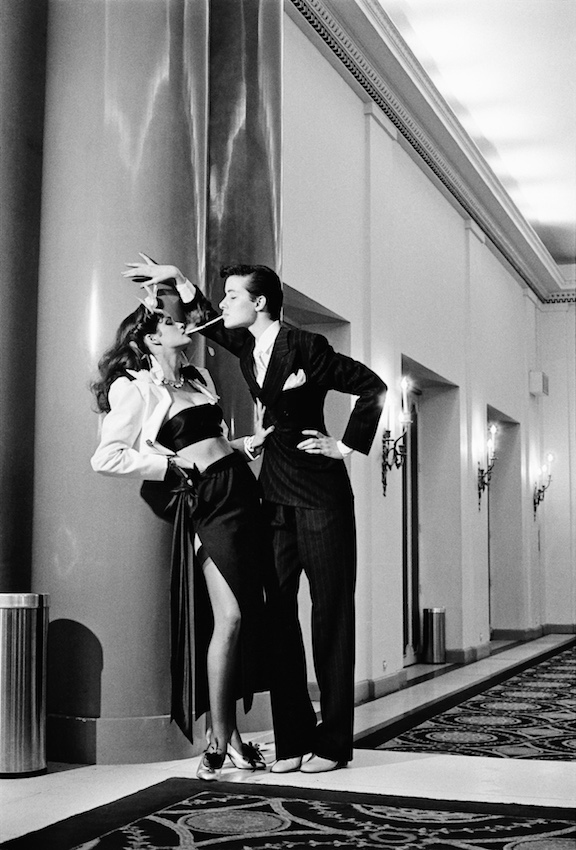 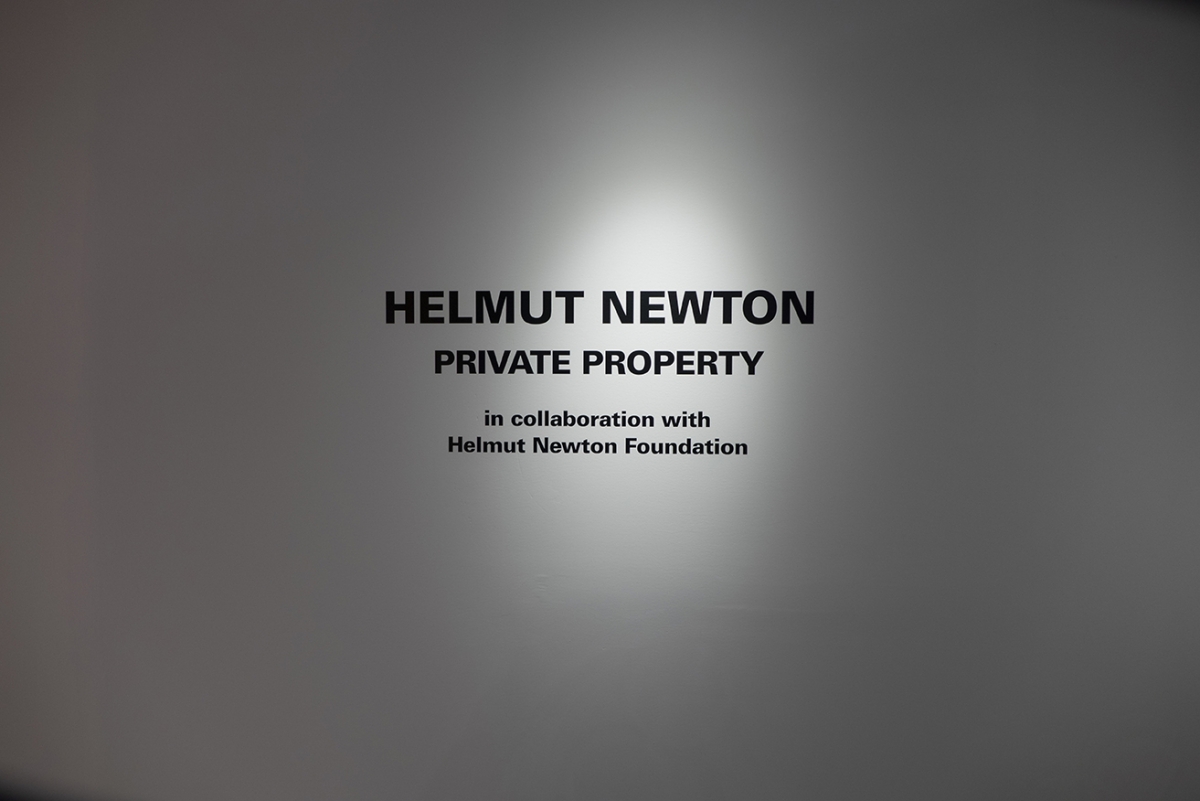 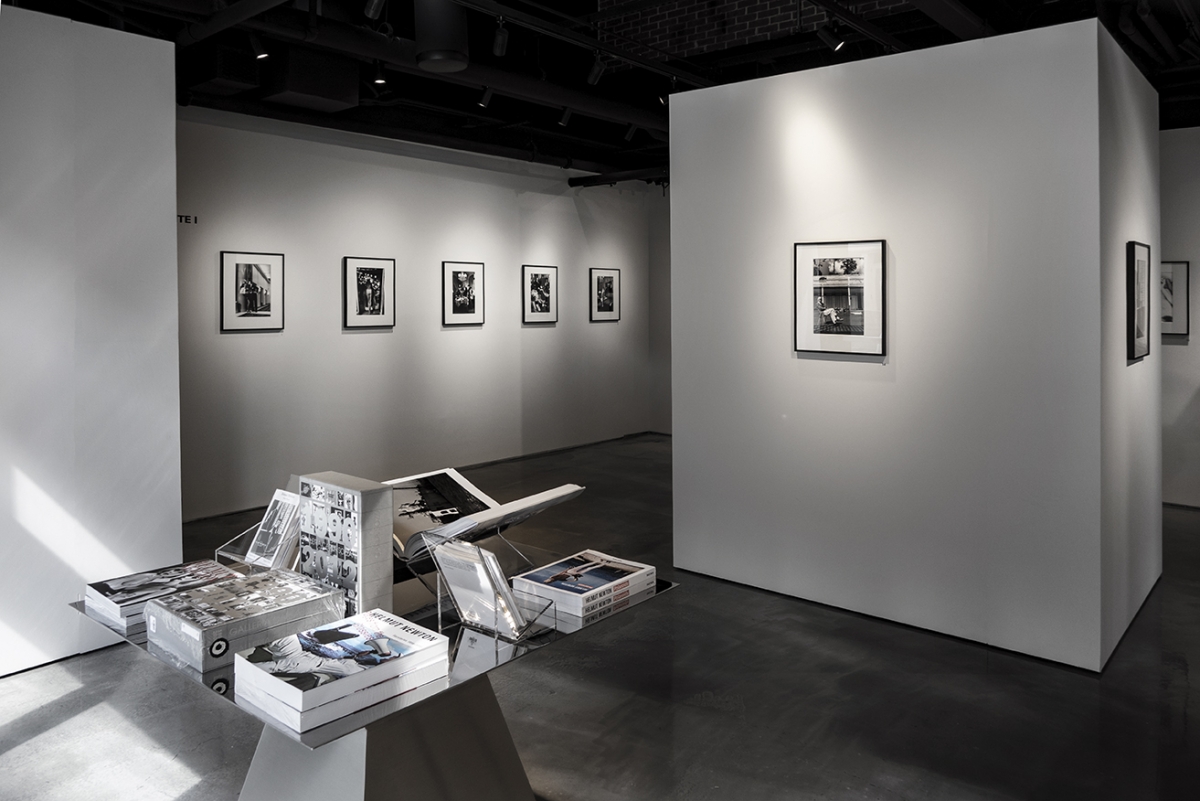 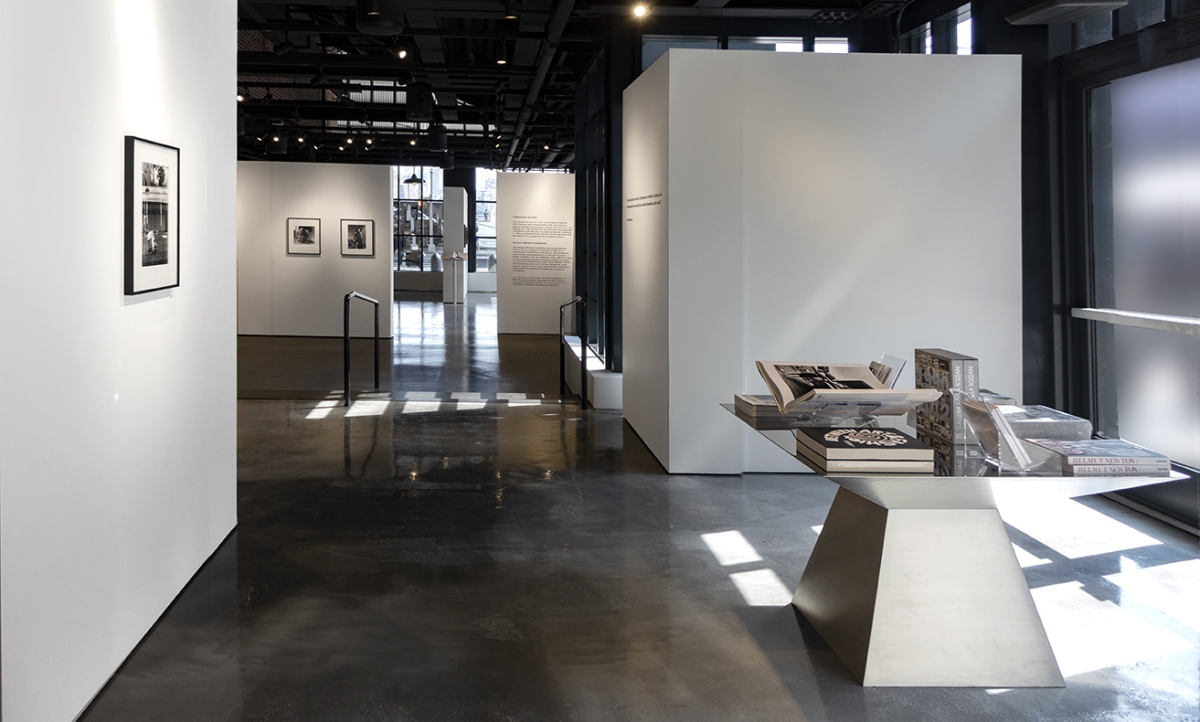 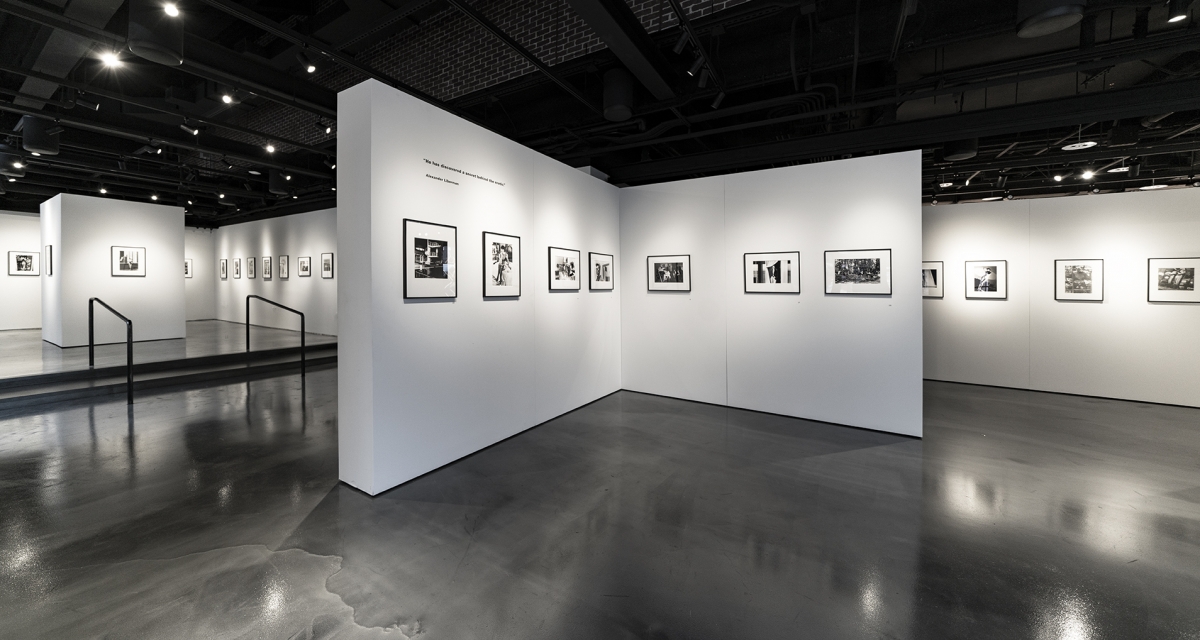 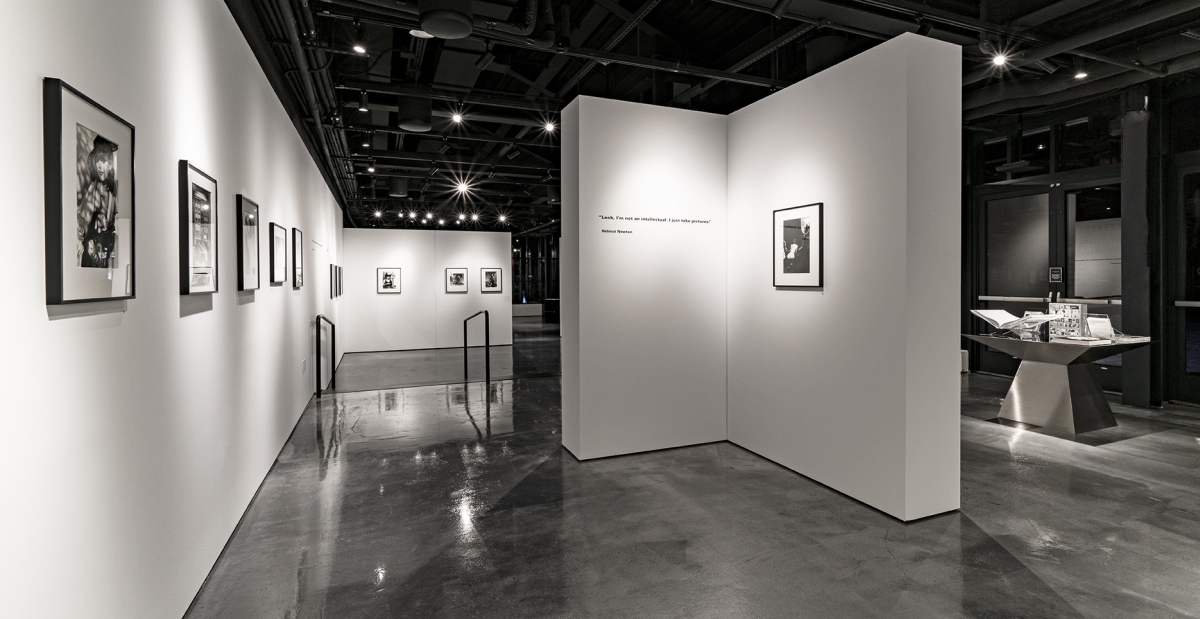 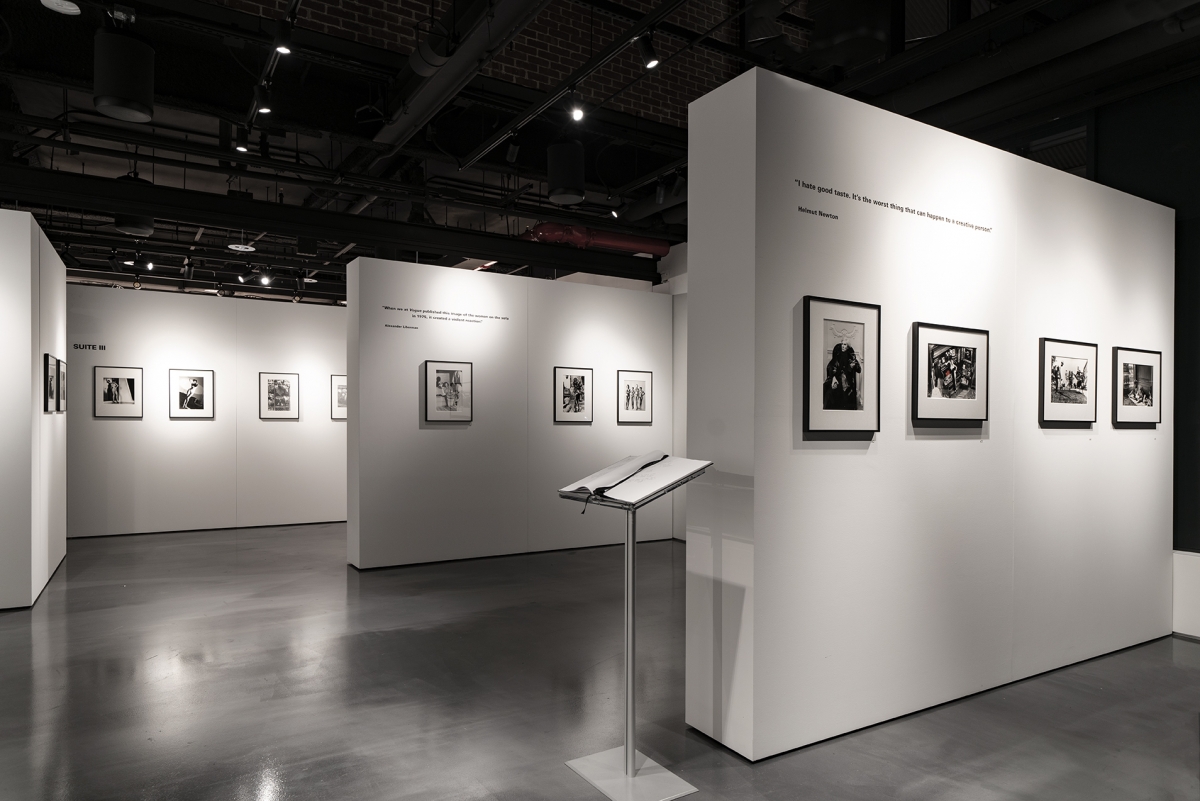 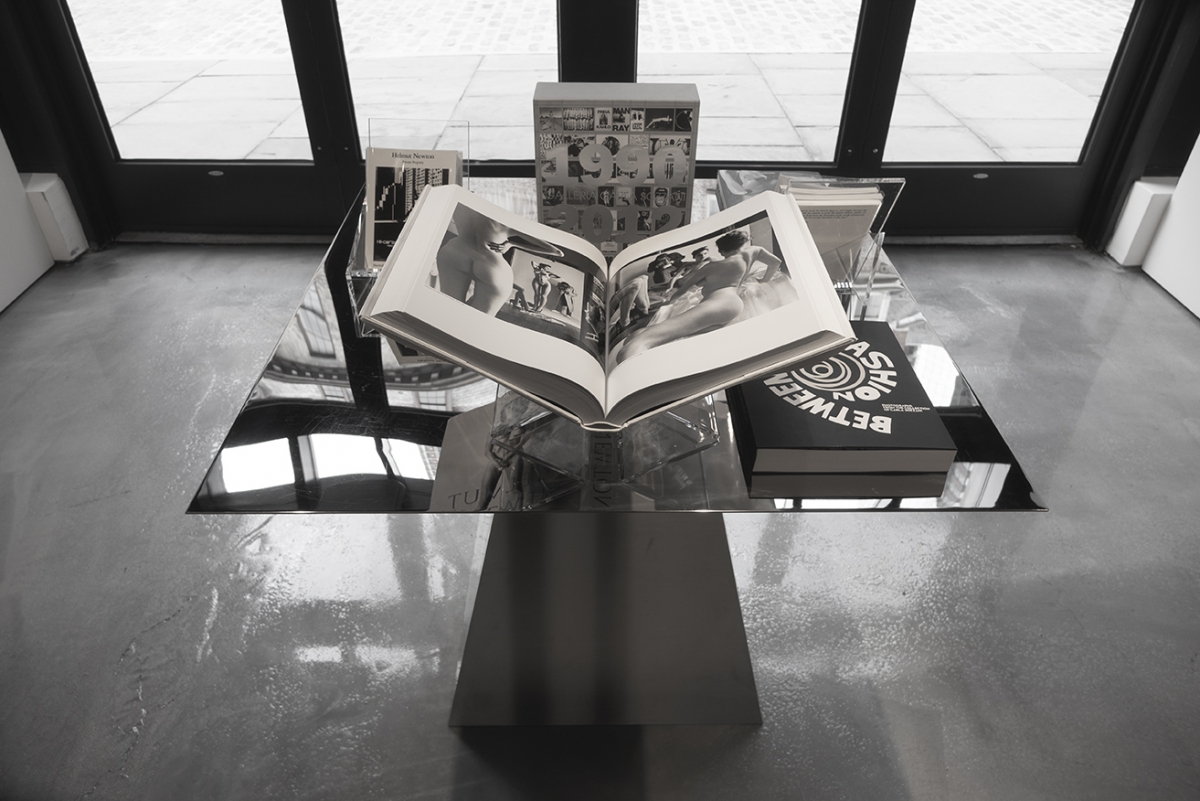 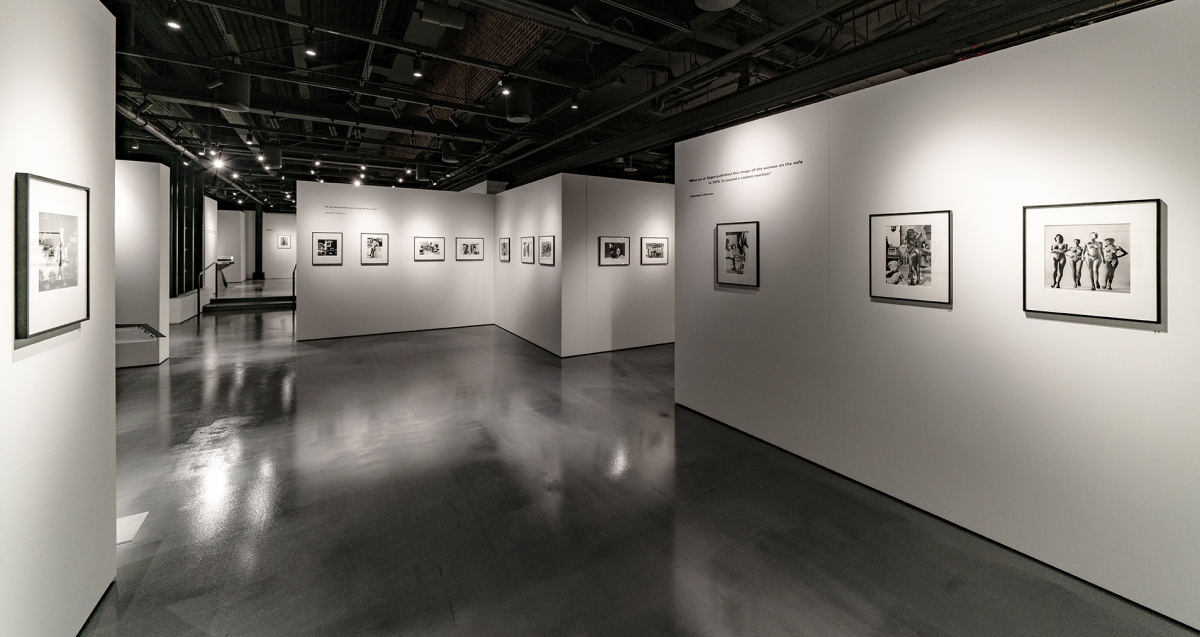 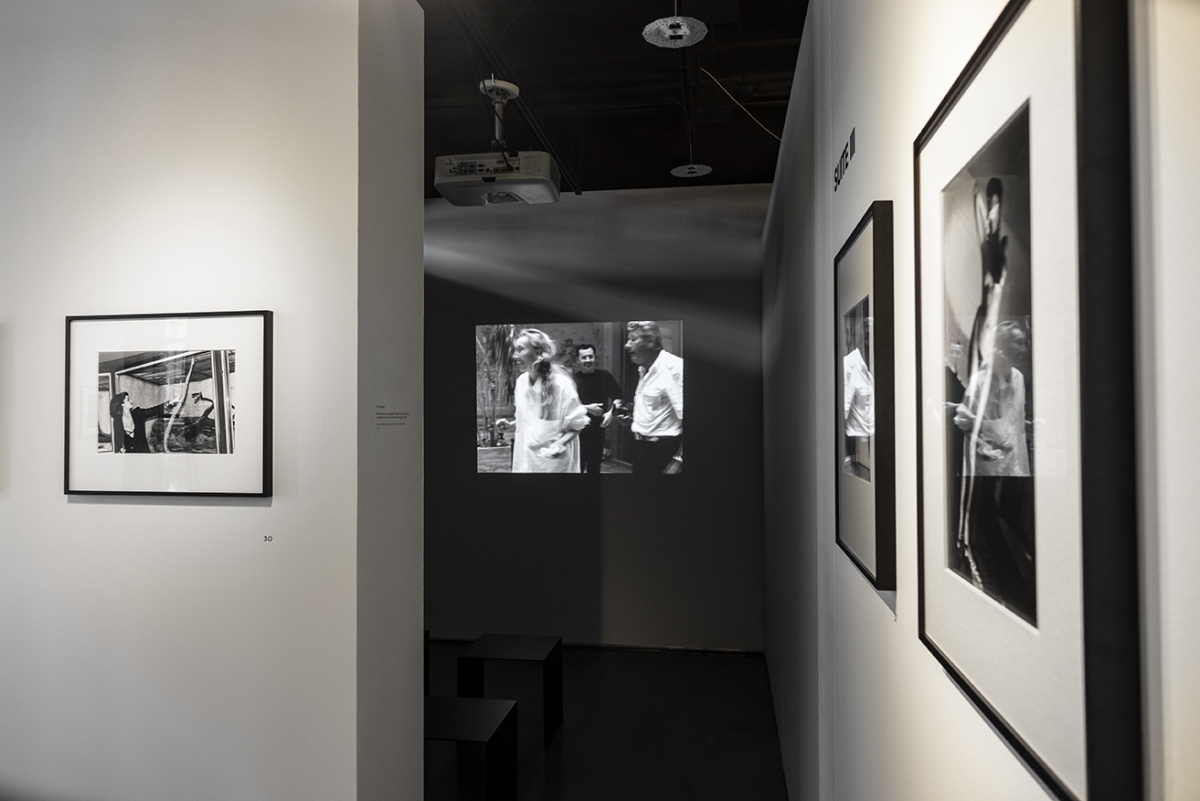 allestimento
The inaugural exhibition of 10 Corso Como New York, presented by the Fondazione Sozzani in collaboration with the Helmut Newton Foundation, “Helmut Newton, Private Property” features 45 original vintage prints from 1972-1983 that Newton himself selected as a series and that he considered the most emblematic of his work at the time. It represents an exquisite assortment of fashion and commercial photography, and portraits of the beautiful and famous. “Private Property” is separated in three parts, Suite I, II, II, as originally conceived by Newton. It is the first thime that these works are being exhibited in the United States and the first solo exhibition of Helmut Newton’s work in the United States since 2013. Carla Sozzani is dedicating this inaugural exhibition at 10 Corso Como New York to Helmut Newton as an homage to a great talent and a close friend.
download