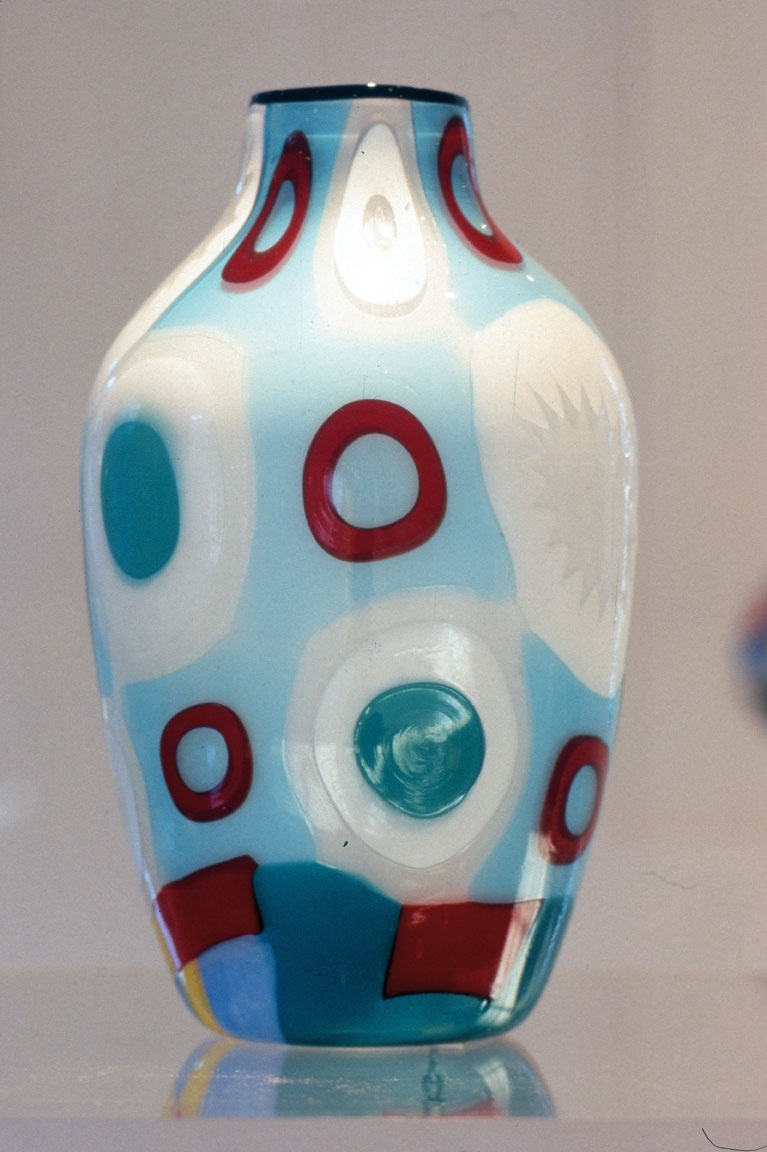 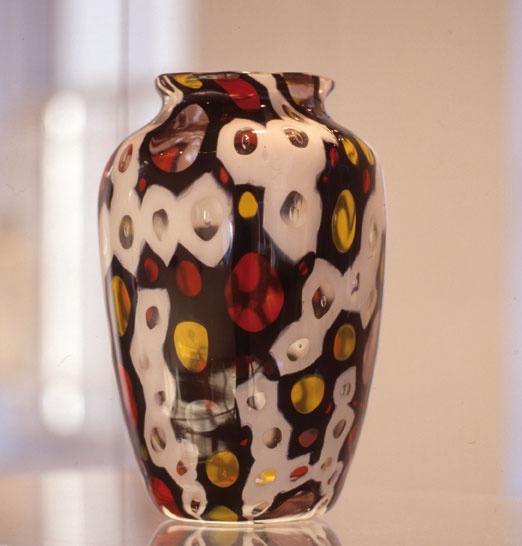 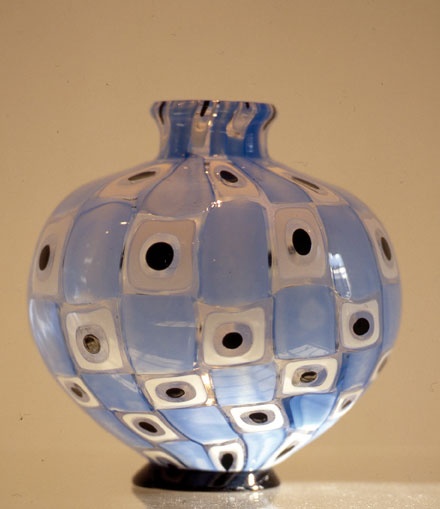 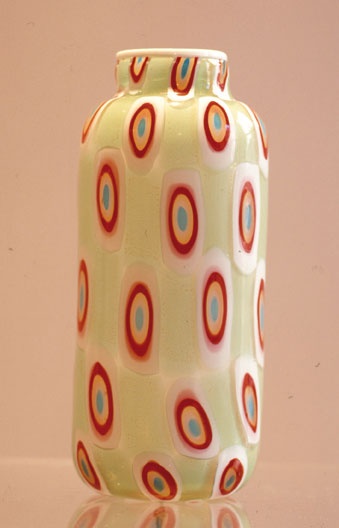 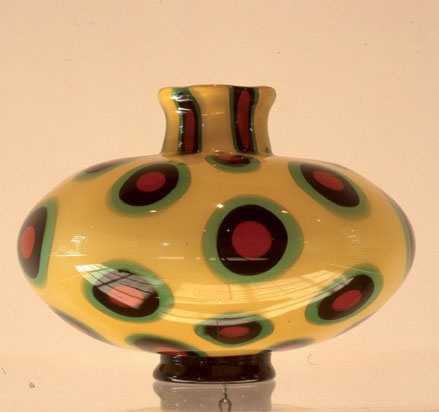 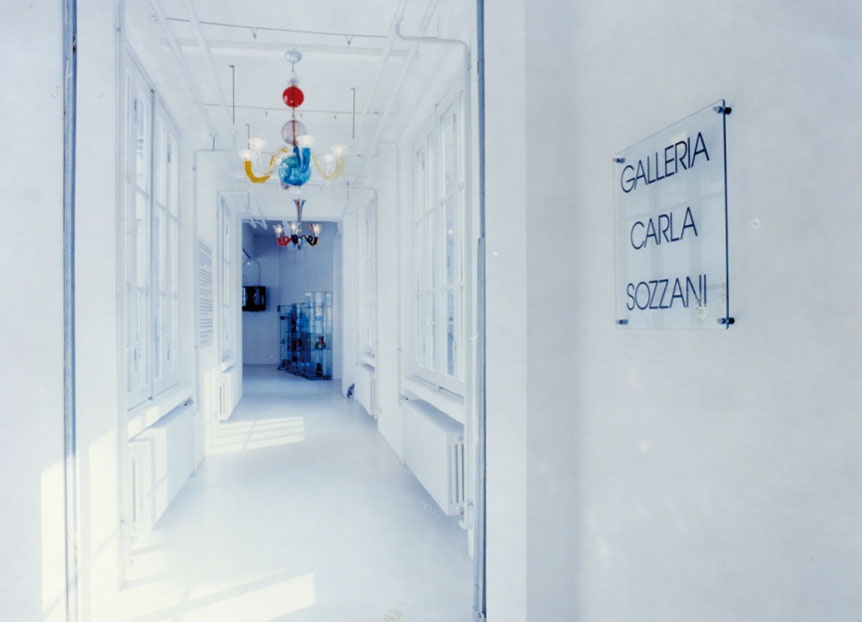 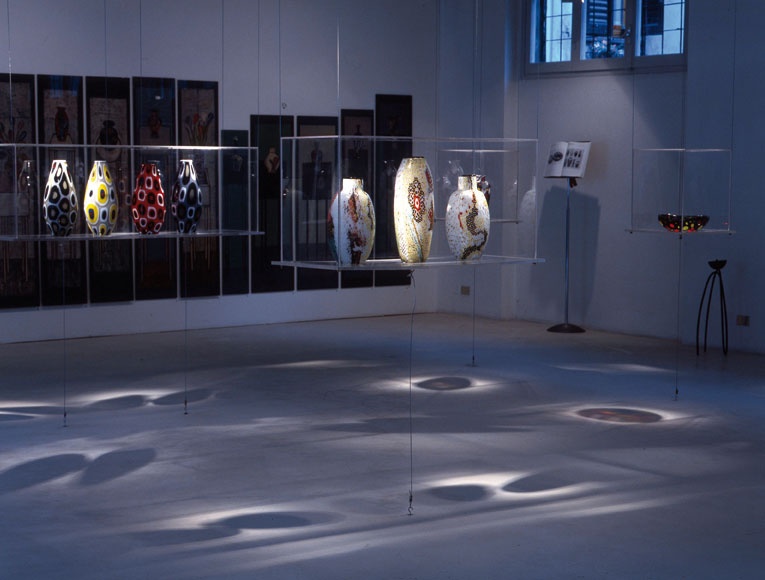 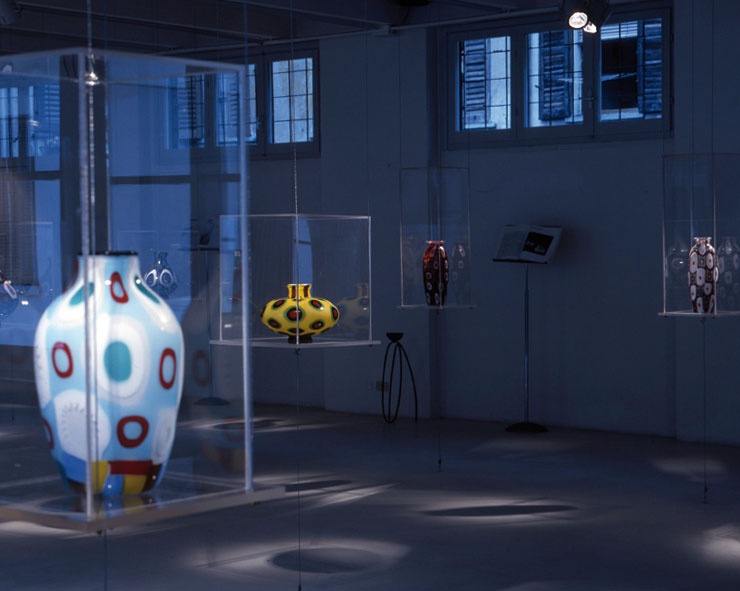 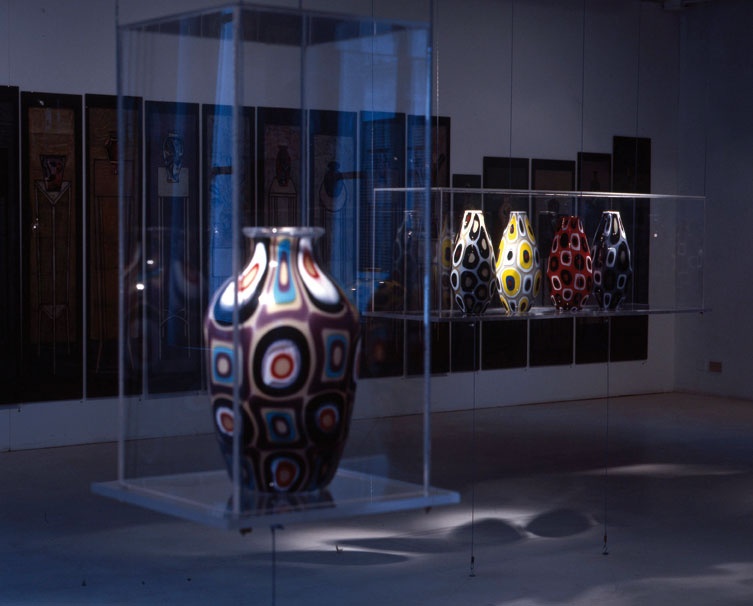 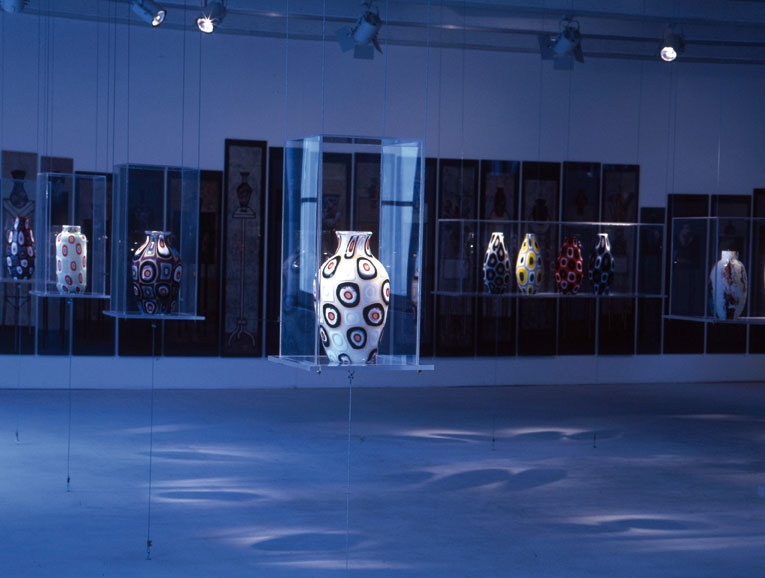 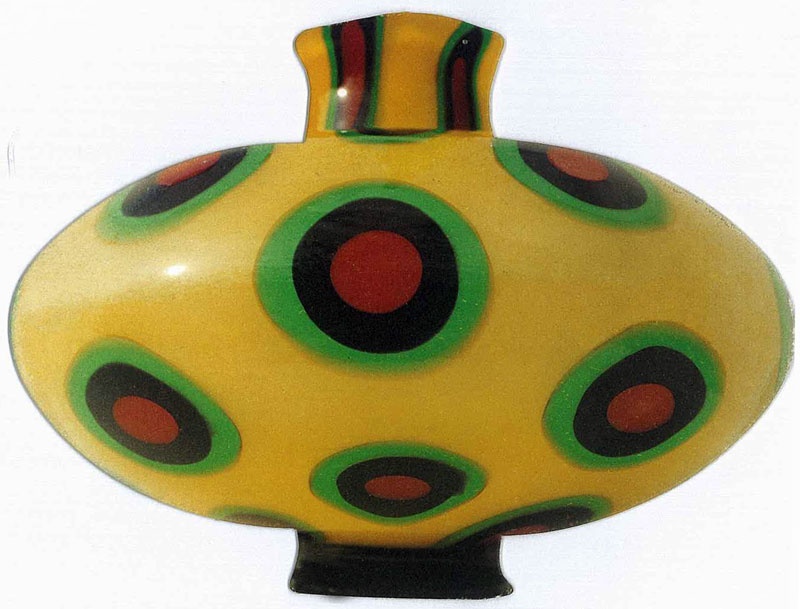 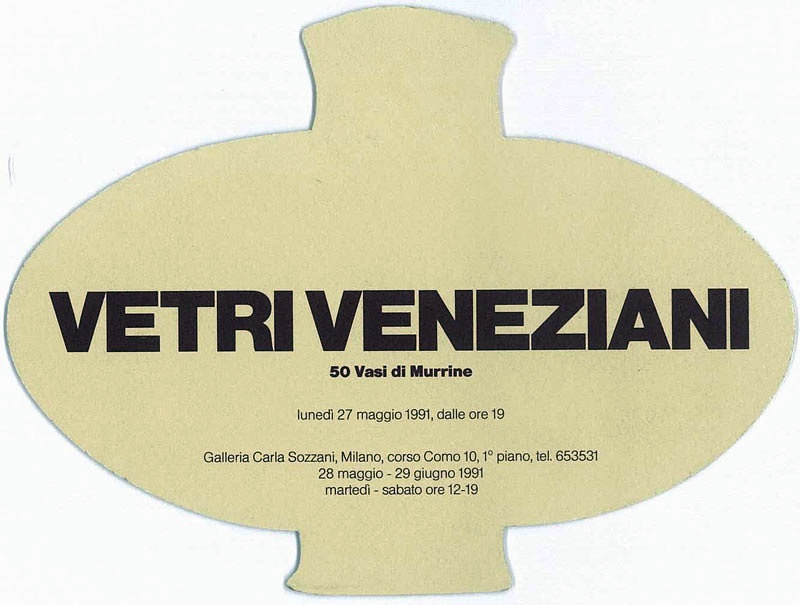 Murrhine seems to have Asian origins. The first Murrhine pieces that reached Rome were those brought by Pompey with the treasures of the defeated Mithridates in 61 BC.
Pliny says that Murrhine pieces come from the Orient, from the Parthian Empire, and considers the murrha one of the gems. In the ancient world gems were classified along very different criteria compared to modern times and the most important criterion was the aesthetic beauty of the stone.
During the time of the Roman Empire, even plates were Murrhine and on the luxury Roman tables, Murrhine glasses were the vessel of choice for hot beverages. Such pieces cost a fortune – the price of a Murrhine cup that could hold a litre reached up to 70,000 sesterces and Nero is said to have possessed a Murrhine piece for 200,000 golden liras.
The mosaic glass technique was taken up again almost 2,000 years later, in 1800, by the Murano master glass makers.