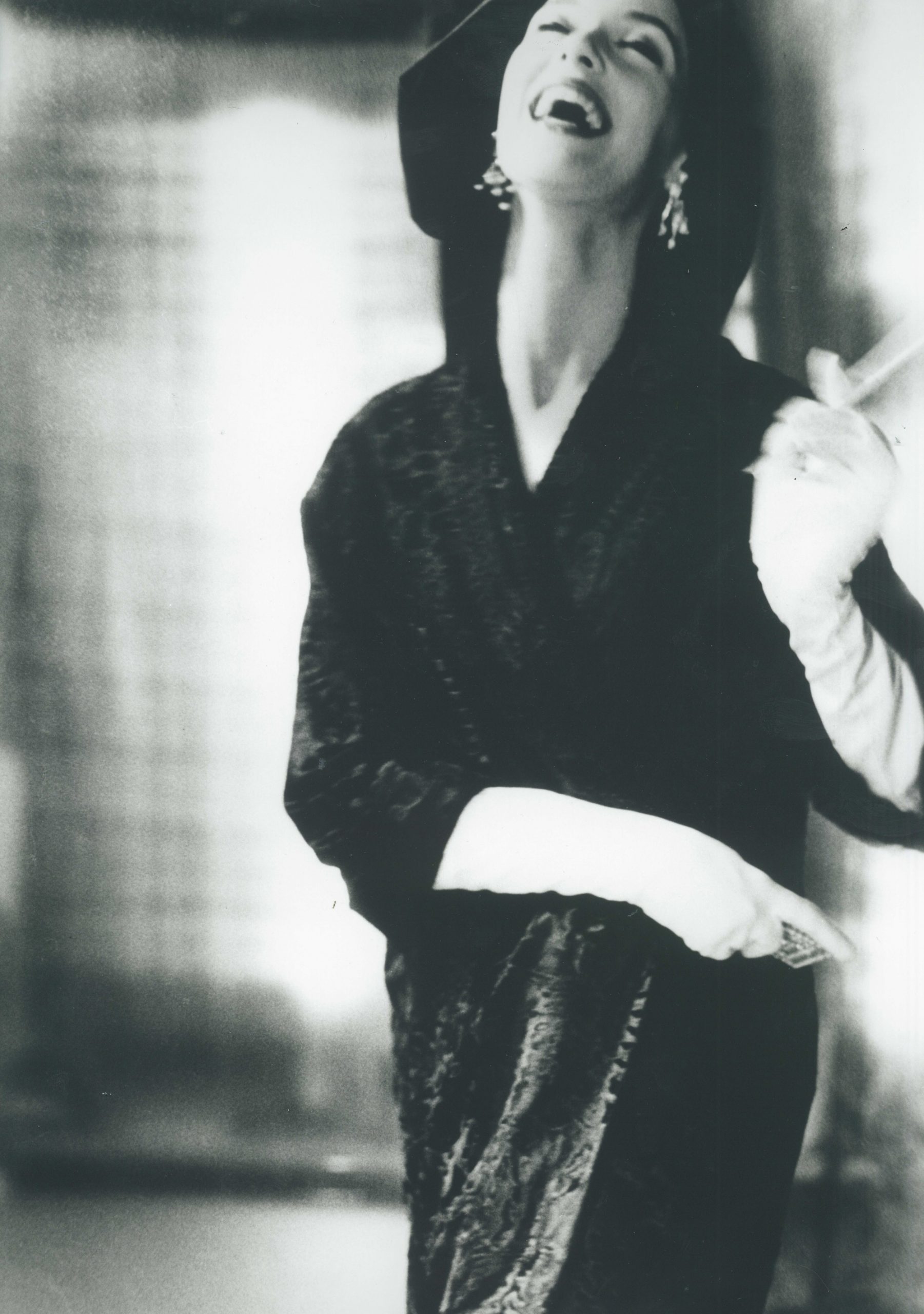 allestimento invito
In the summer of 1946 the artistic director of Harper’s Bazaar, Alexey Brodovitch, decided to entrust the presentation of the latest Paris fashion shows into the hands of his assistant Lillian Bassman and the famous photographer Louise Dahl Wolfe. Their joint work signalled the beginning of a new vision of American fashion photography – their feminine interpretation of fashion became a true message of optimism in the post-war era. Many women photographers have left their imprint on the pages of the famous magazine since then, and among them were Louise Dahl Wolfe, Lillian Bassman and Toni Frissell.
download 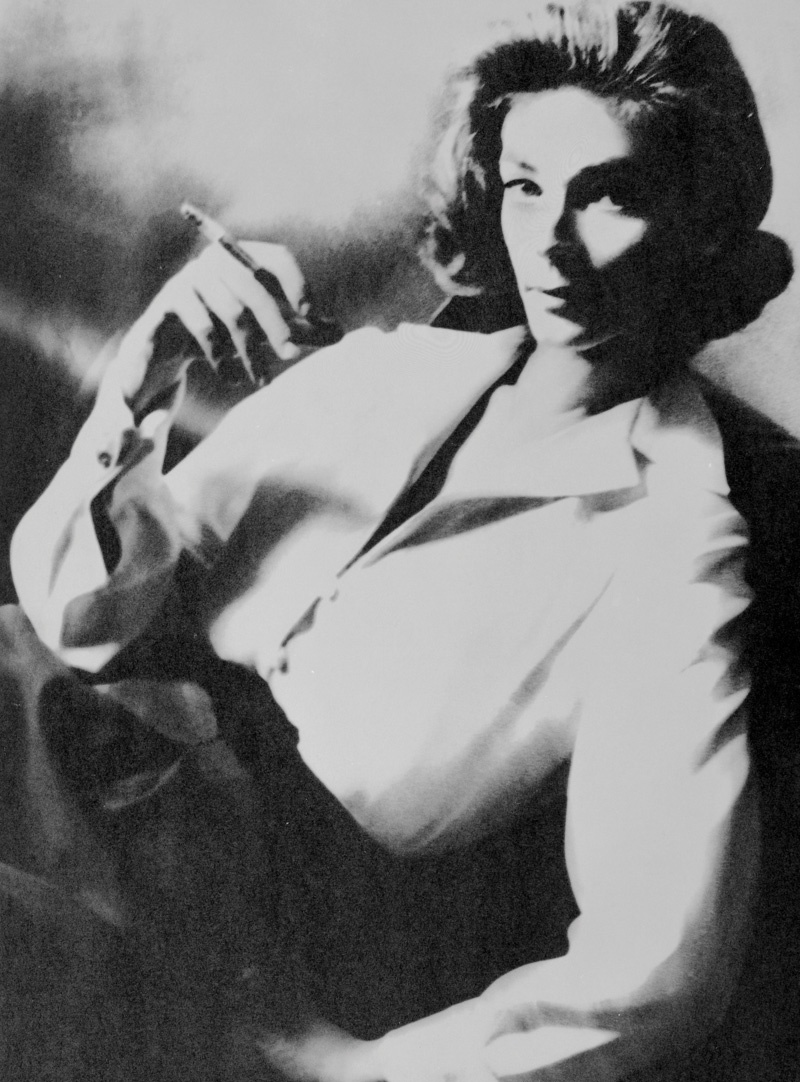 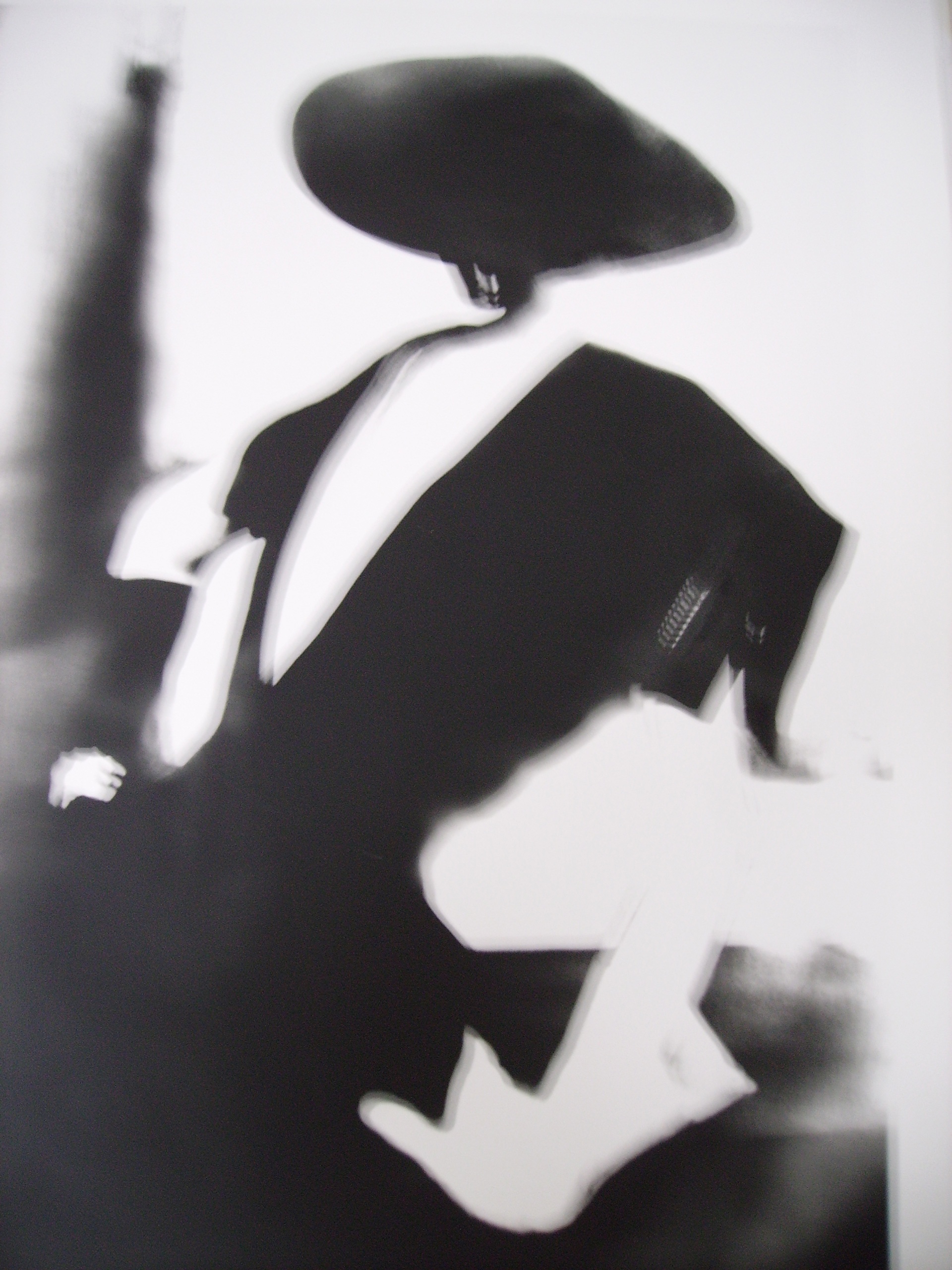 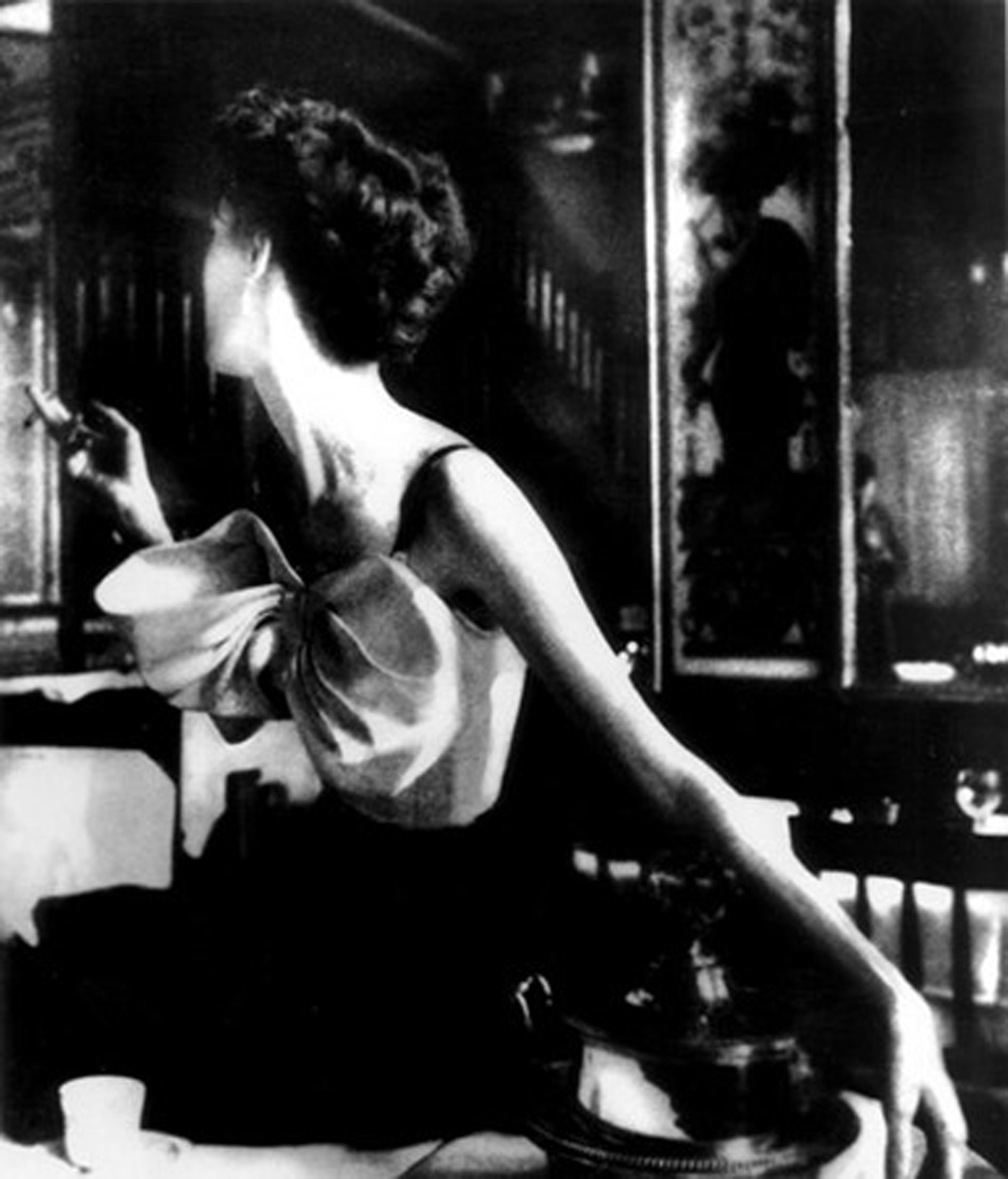 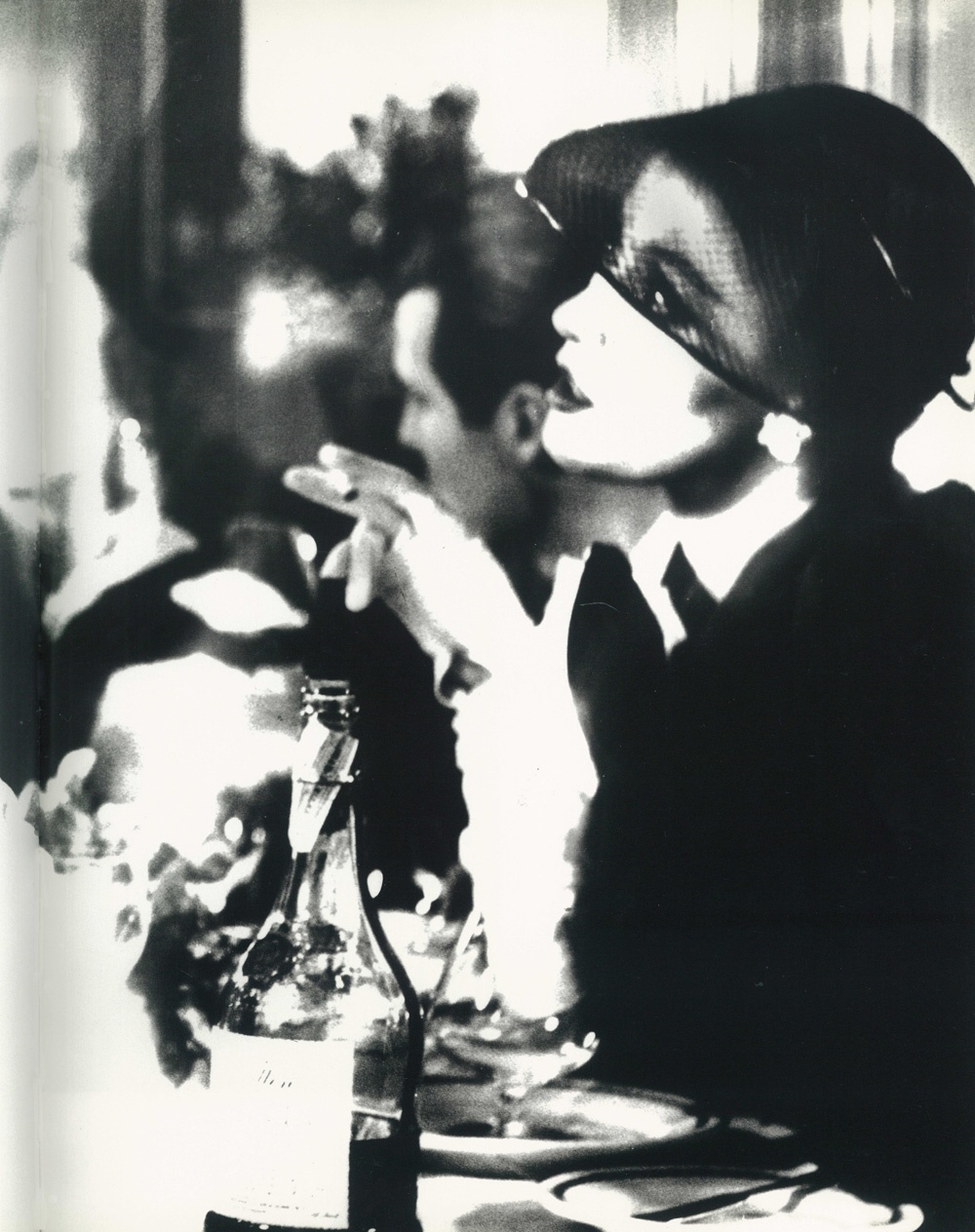 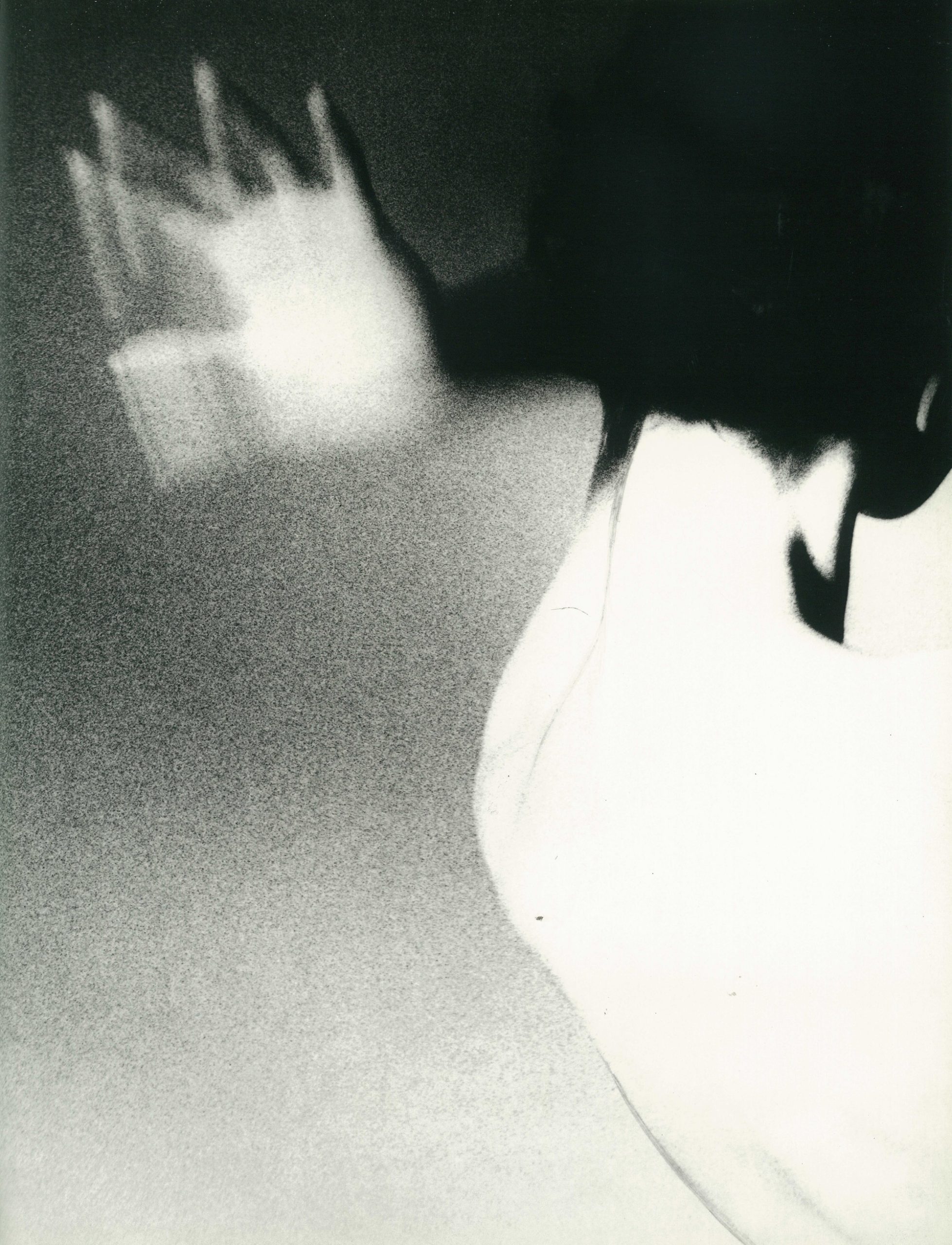 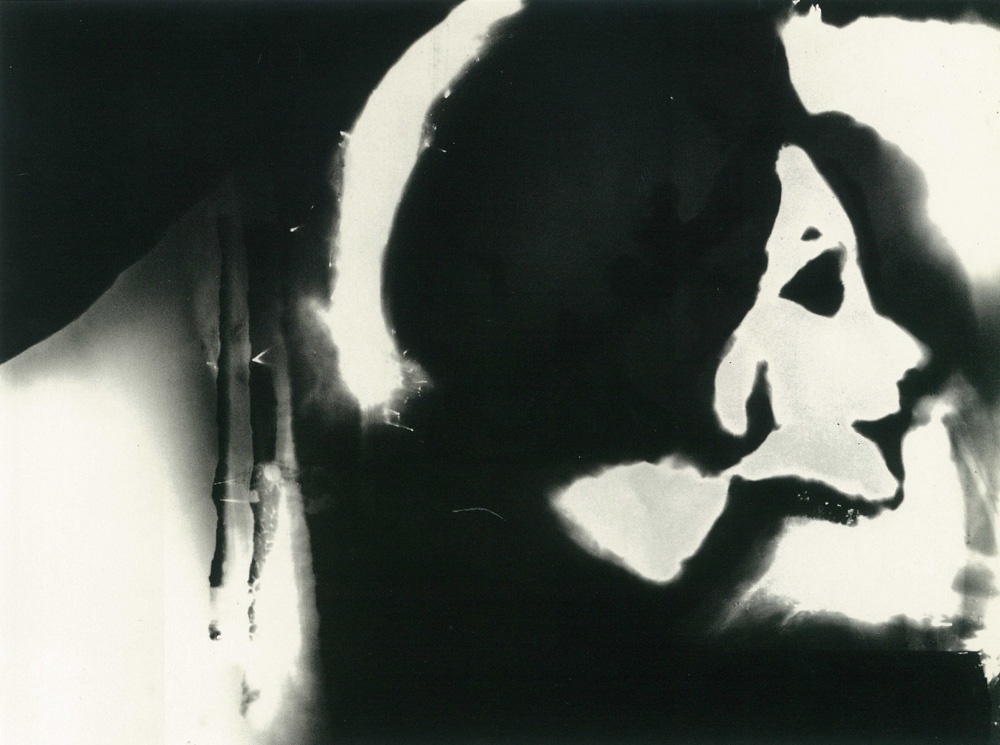 The Mold of the Princesse – lingerie by Lily of France, circa 1954 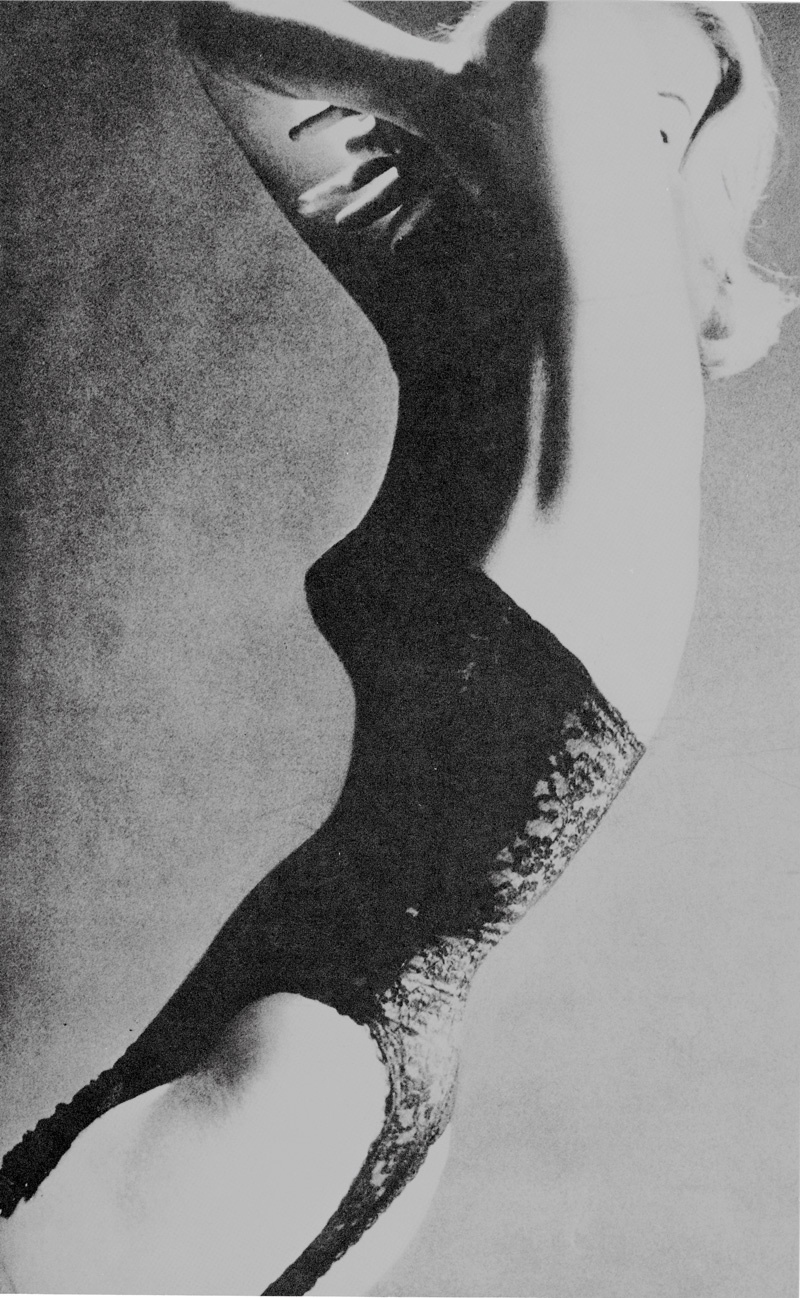 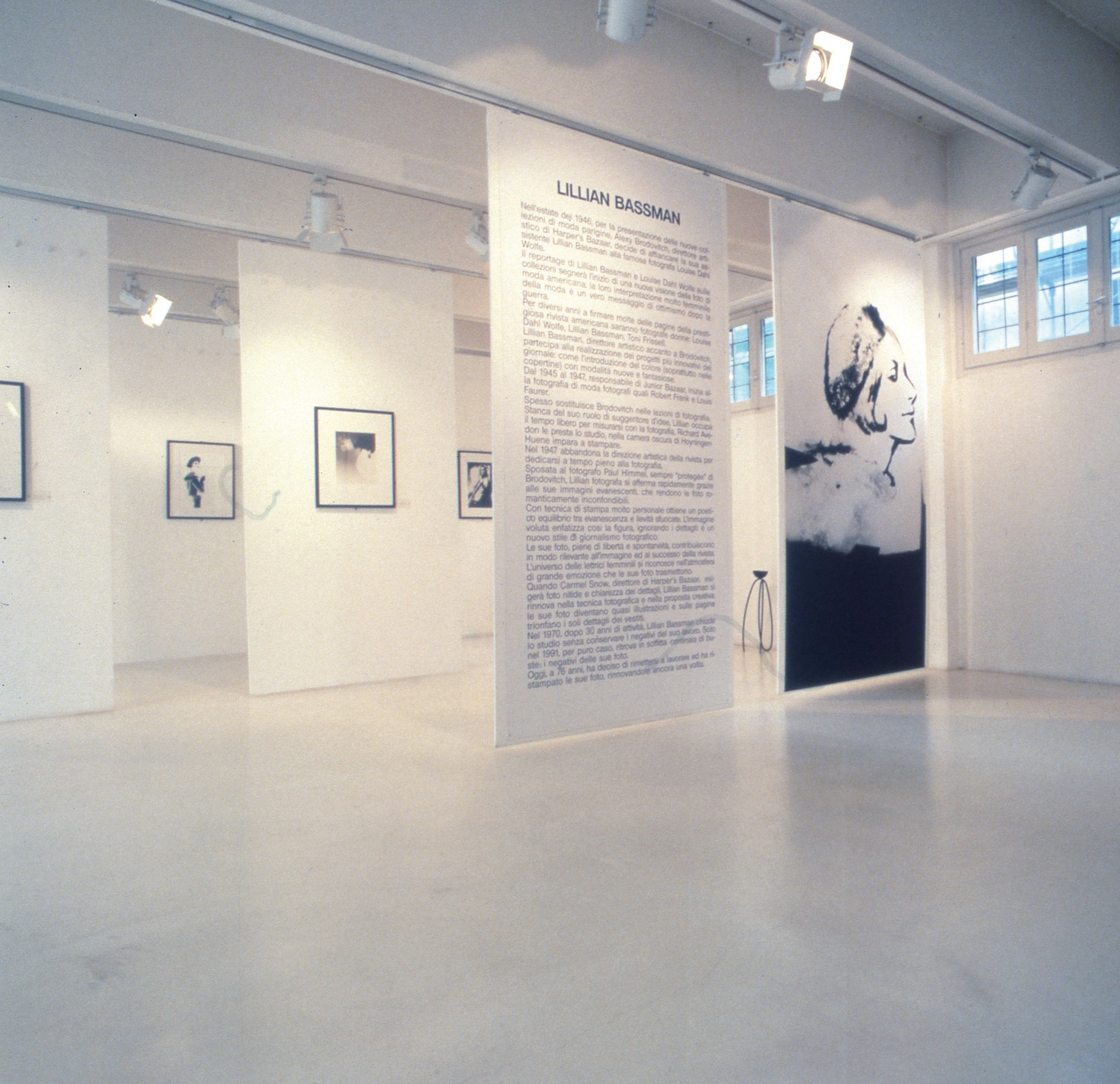 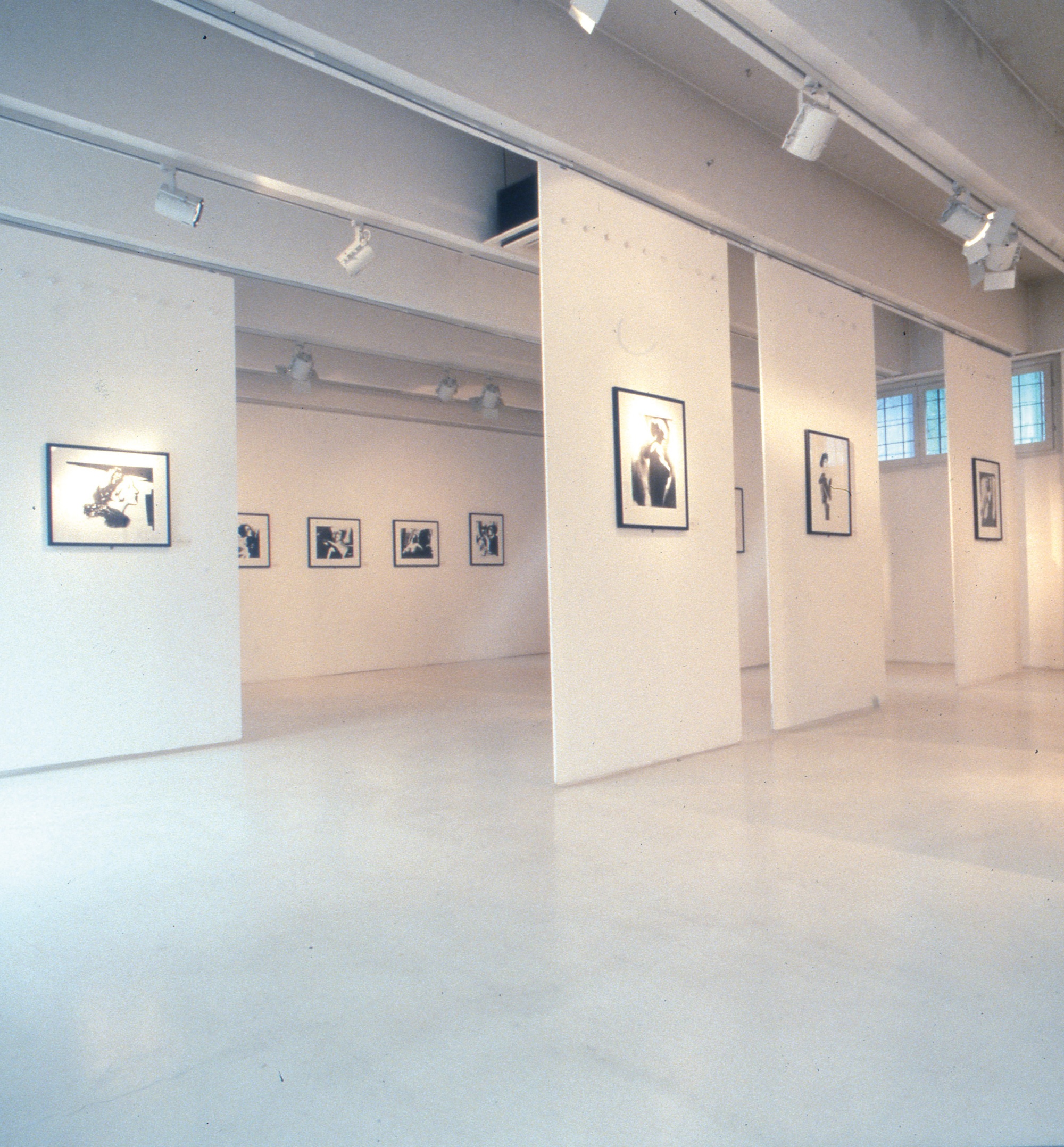 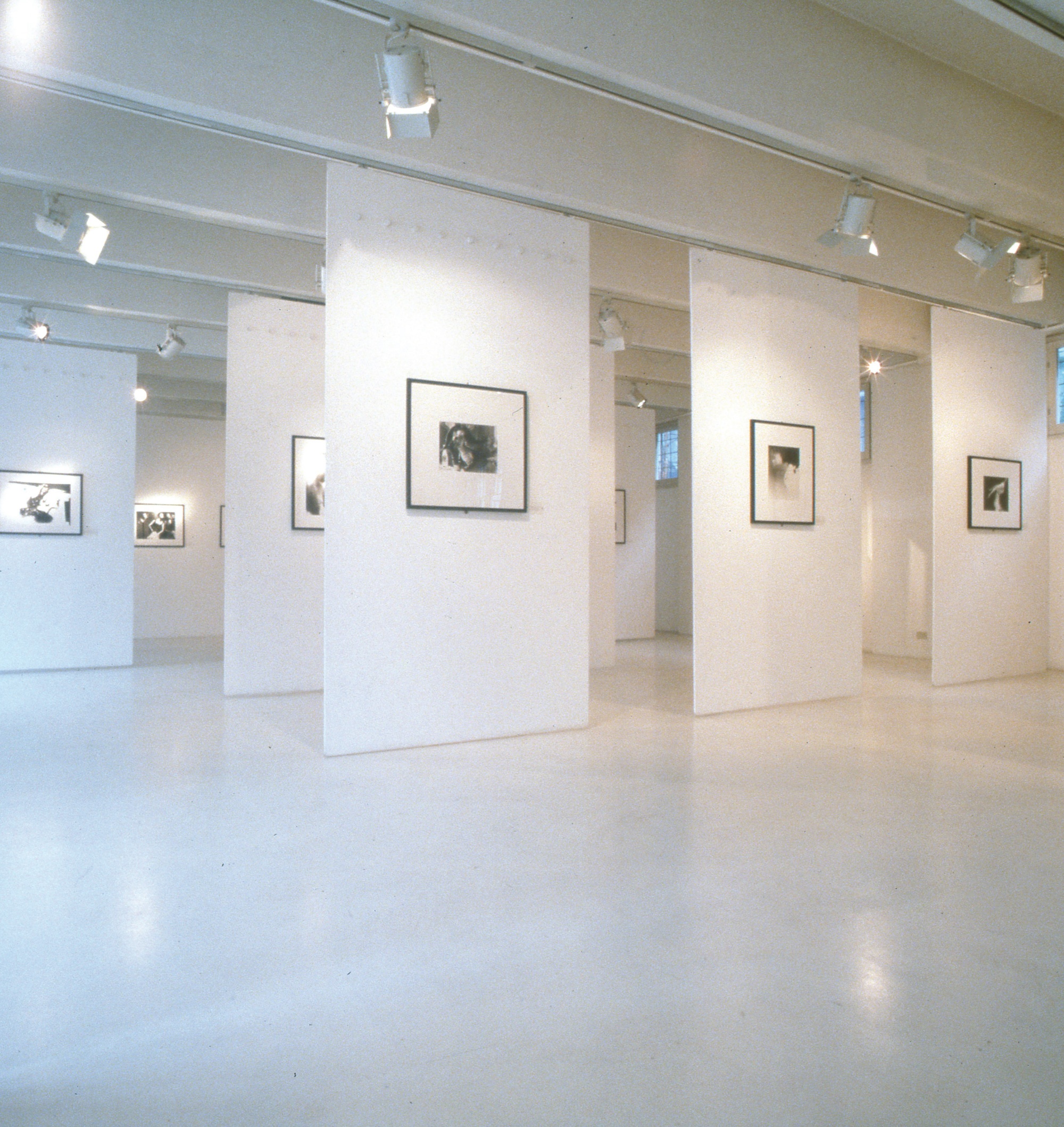 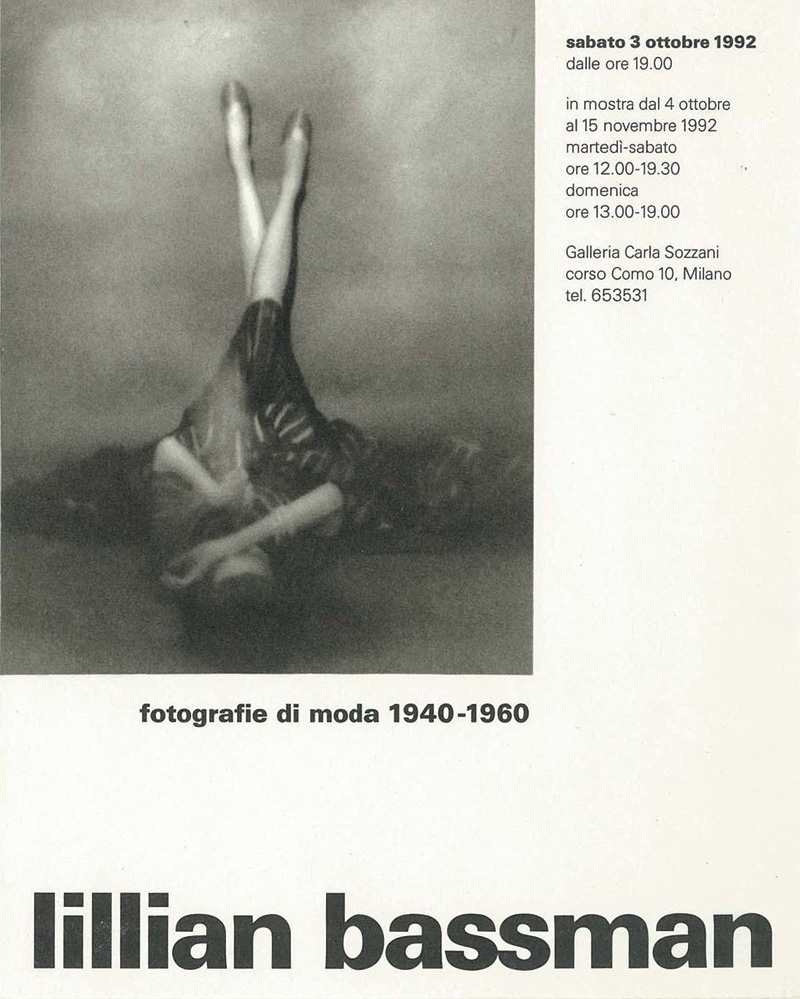