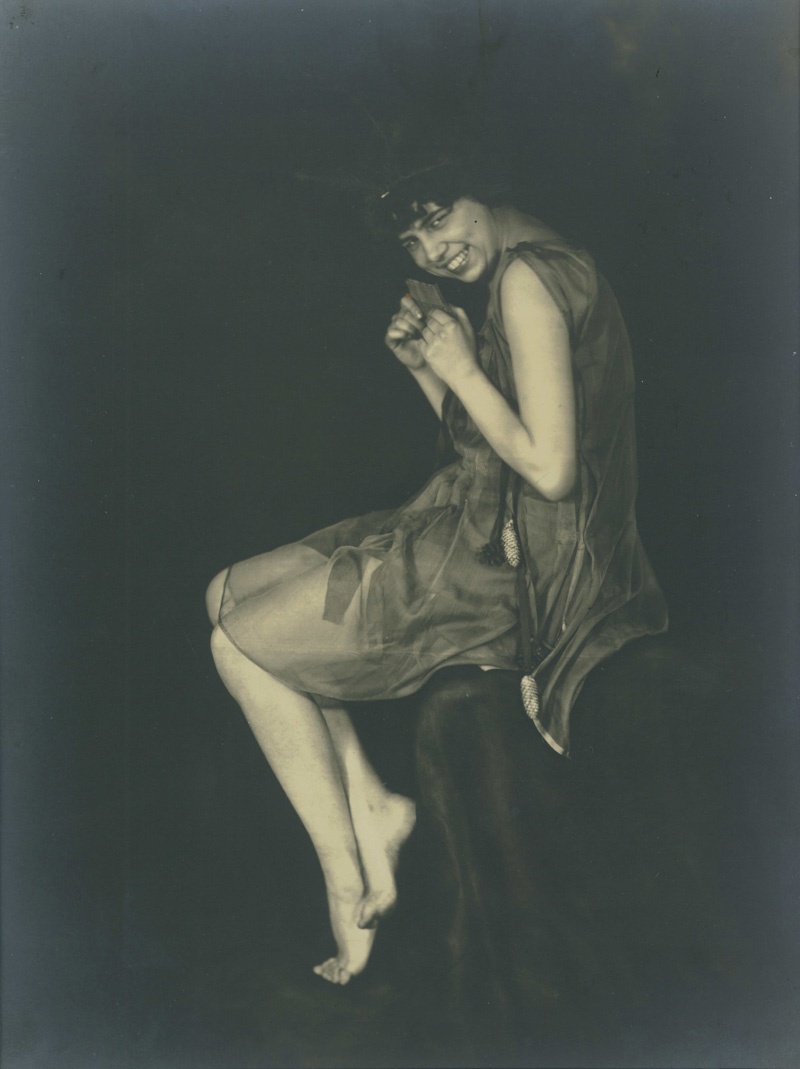 opere allestimento invito
Frantisek Drtikol worked between the turn of the century and the mid-Thirties. His early photographs, taken between 1901 and 1910, reveal little of what would become the hallmarks of his later work. He uses the female figure with artfully arranged forms and movements to express the sentimental pathos of expressions (which later disappeared in his work) and virtuoso composition. Woman becomes an obsessive vision, bearer of good and evil, saint and virgin, demon and femme fatale. Drtikol is fascinated by the female body and sees in it the origin of beauty, of thought, of the soul. The body dresses the soul, an idea which inspired his earliest photographs.
download 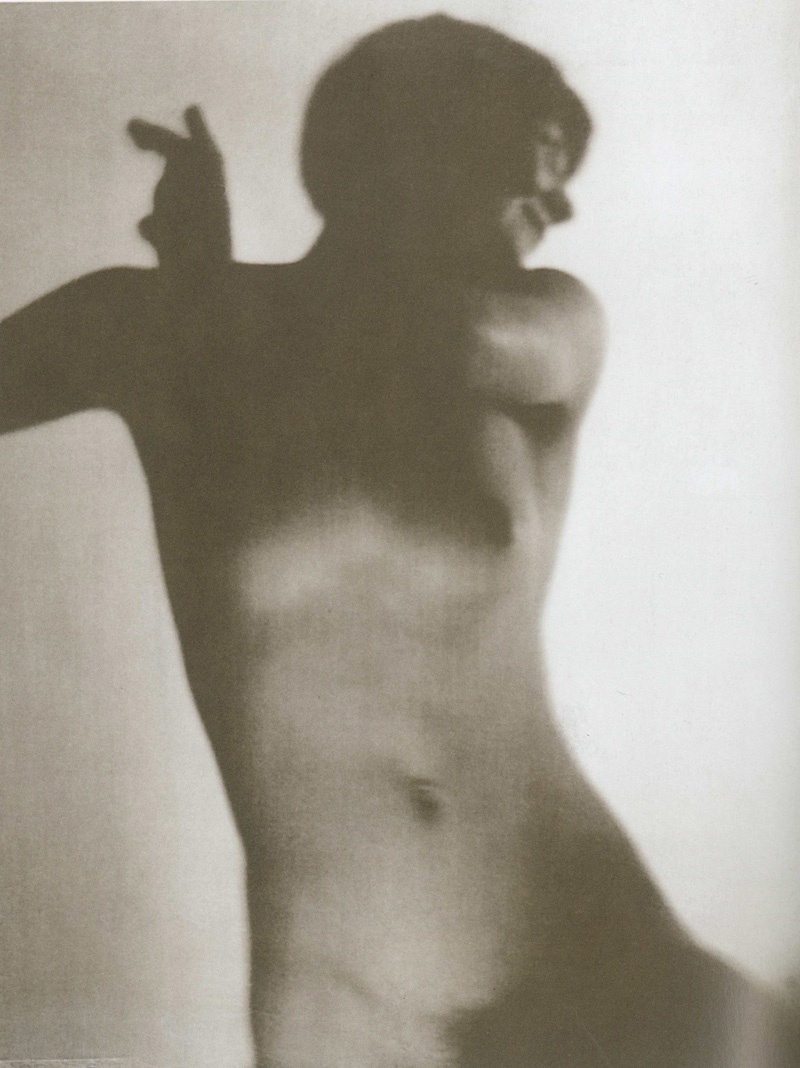 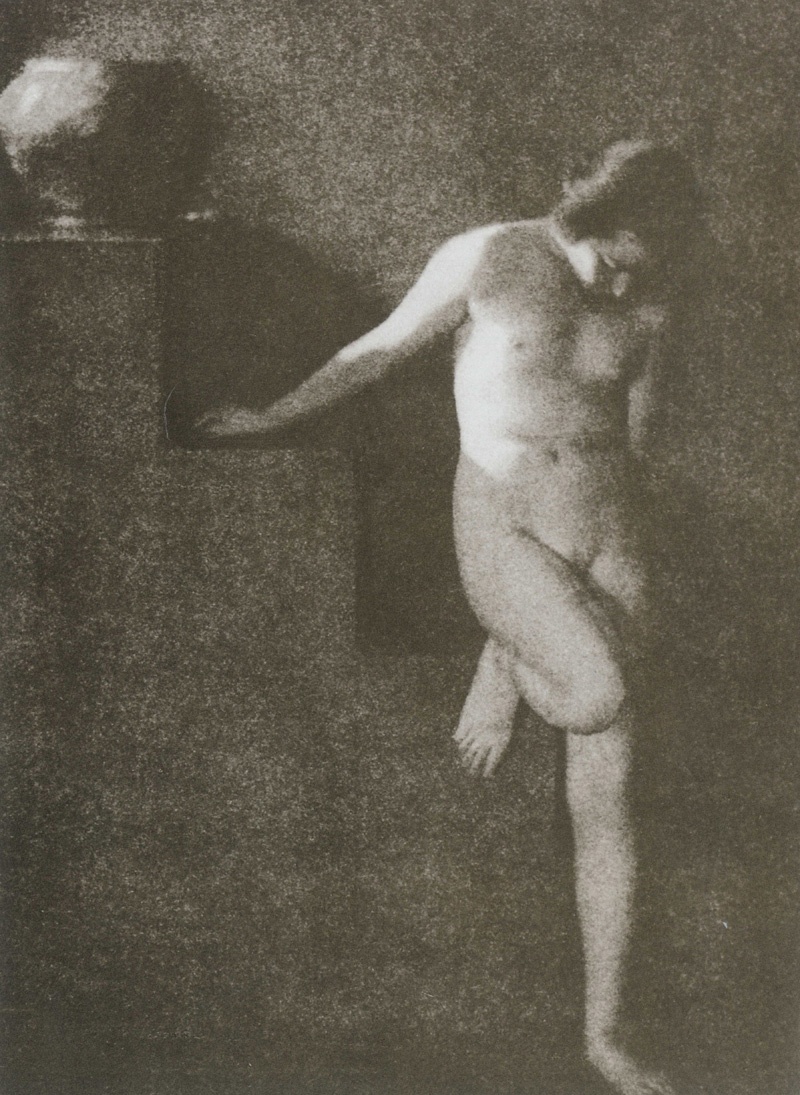 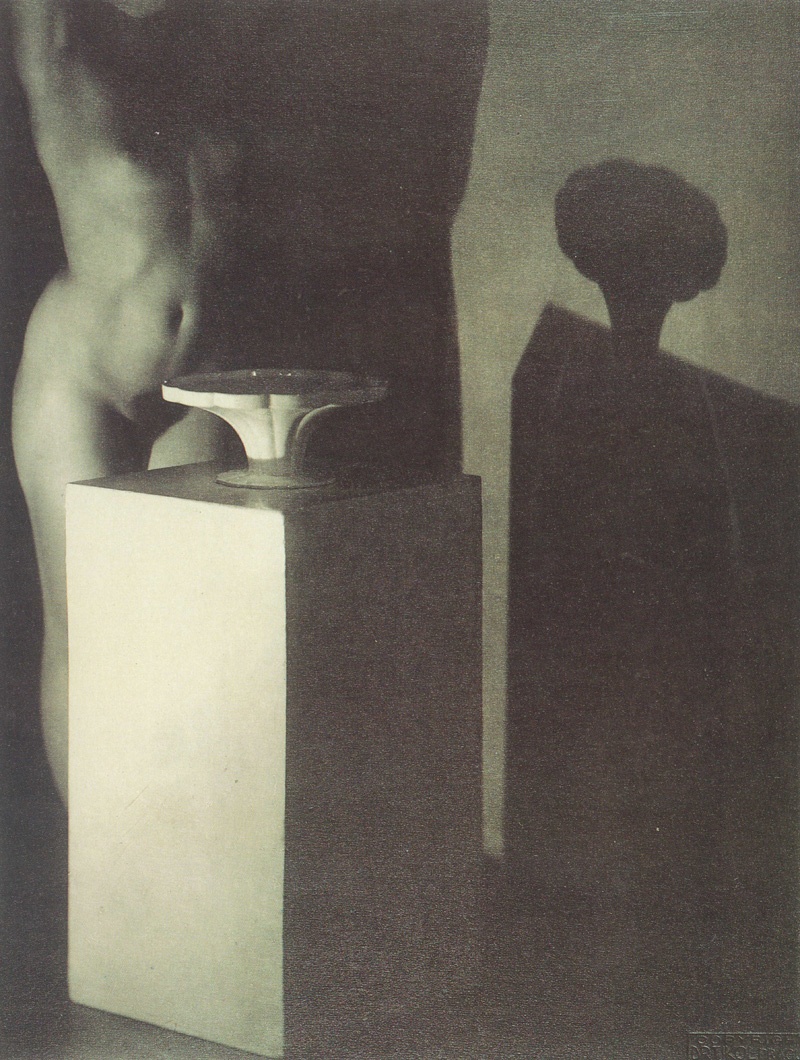 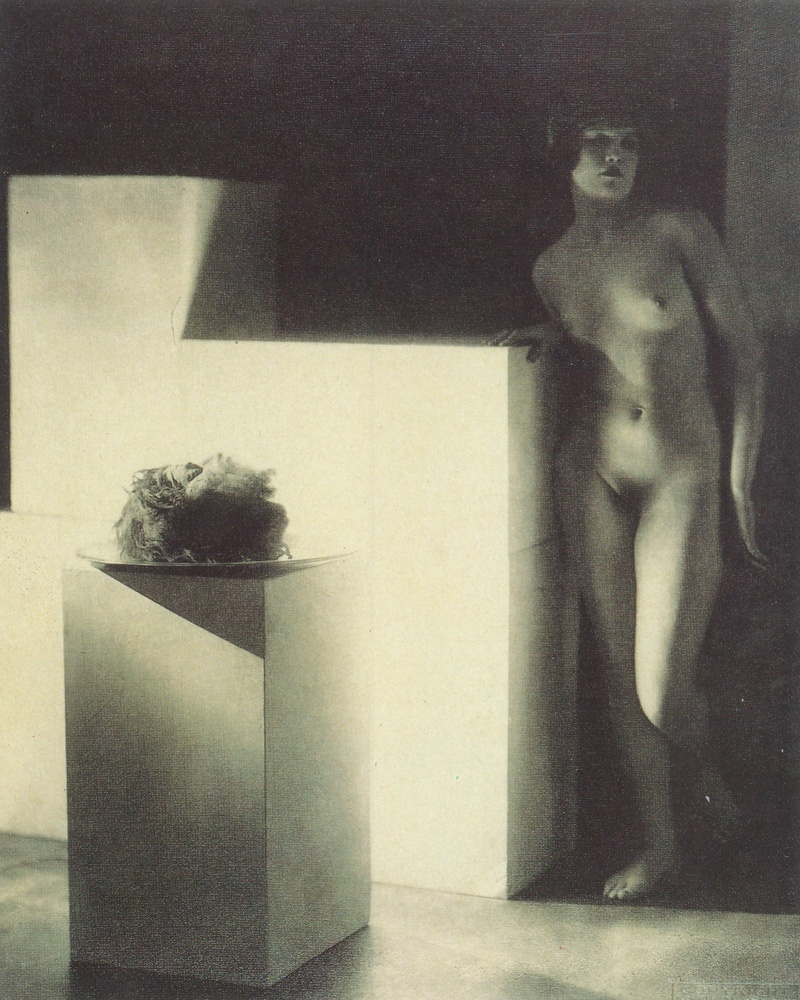 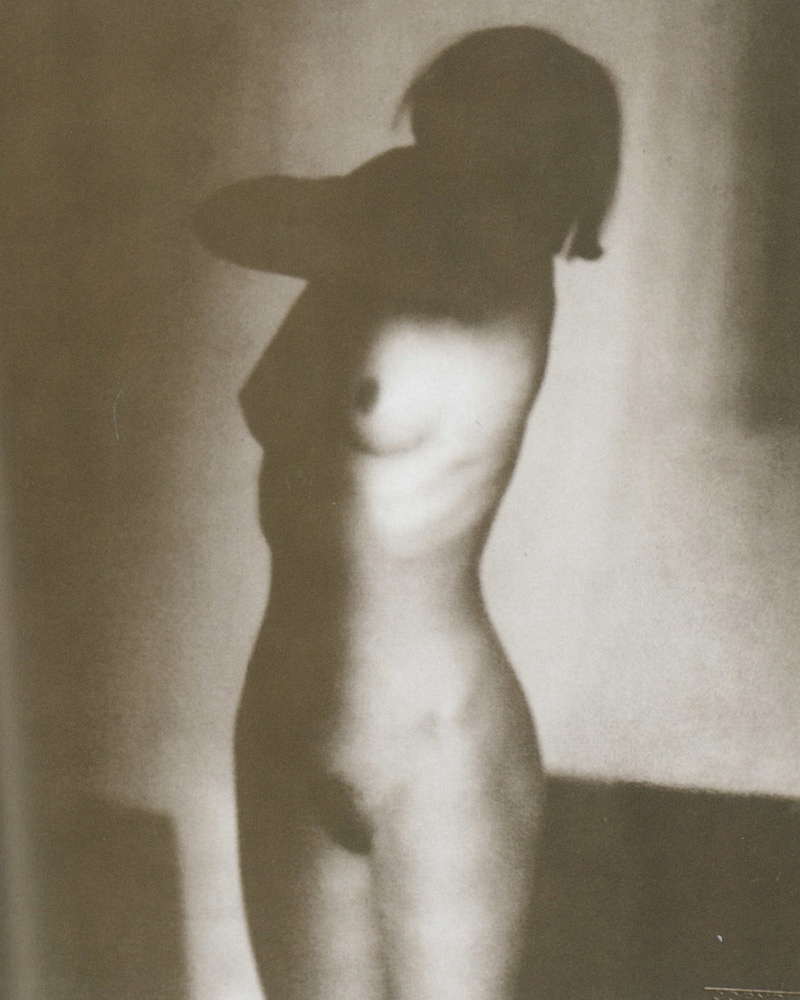 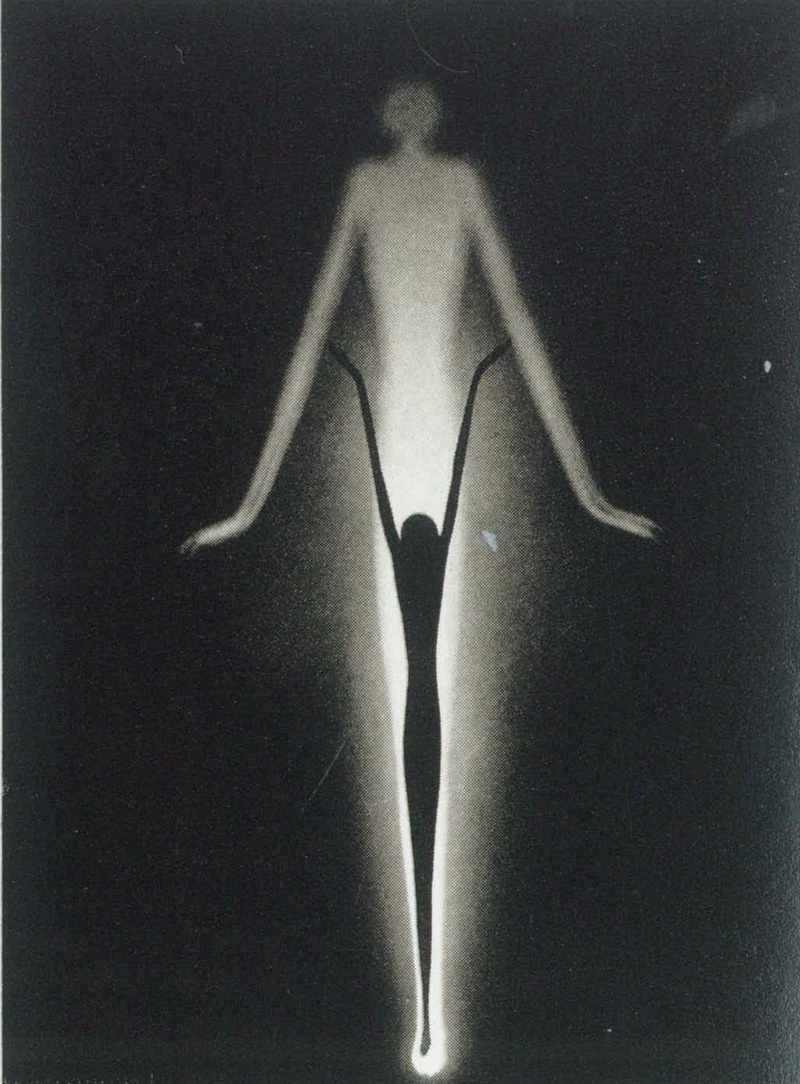 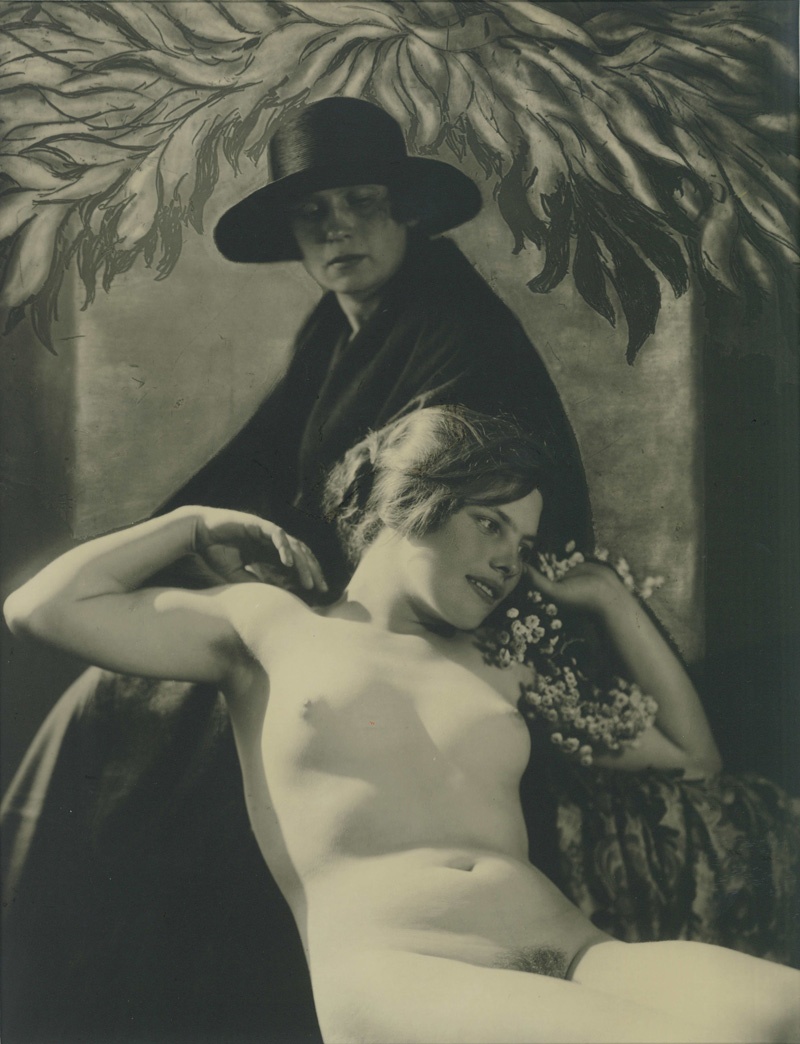 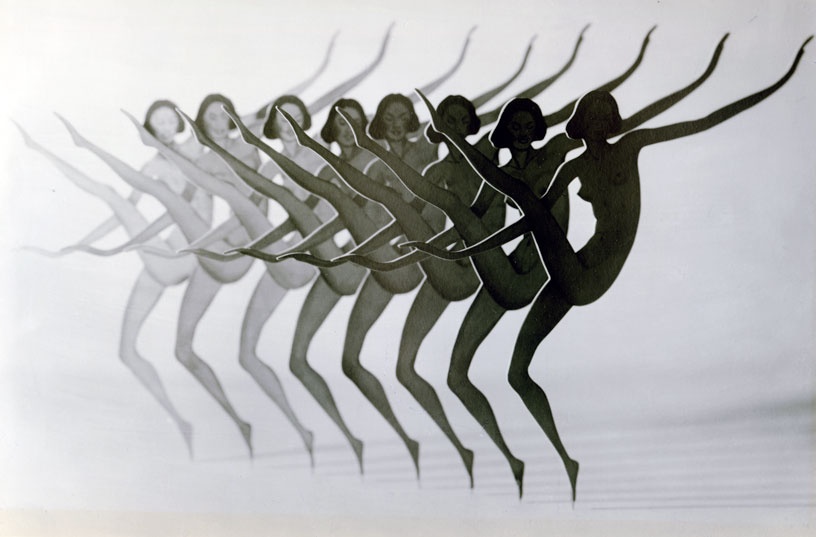 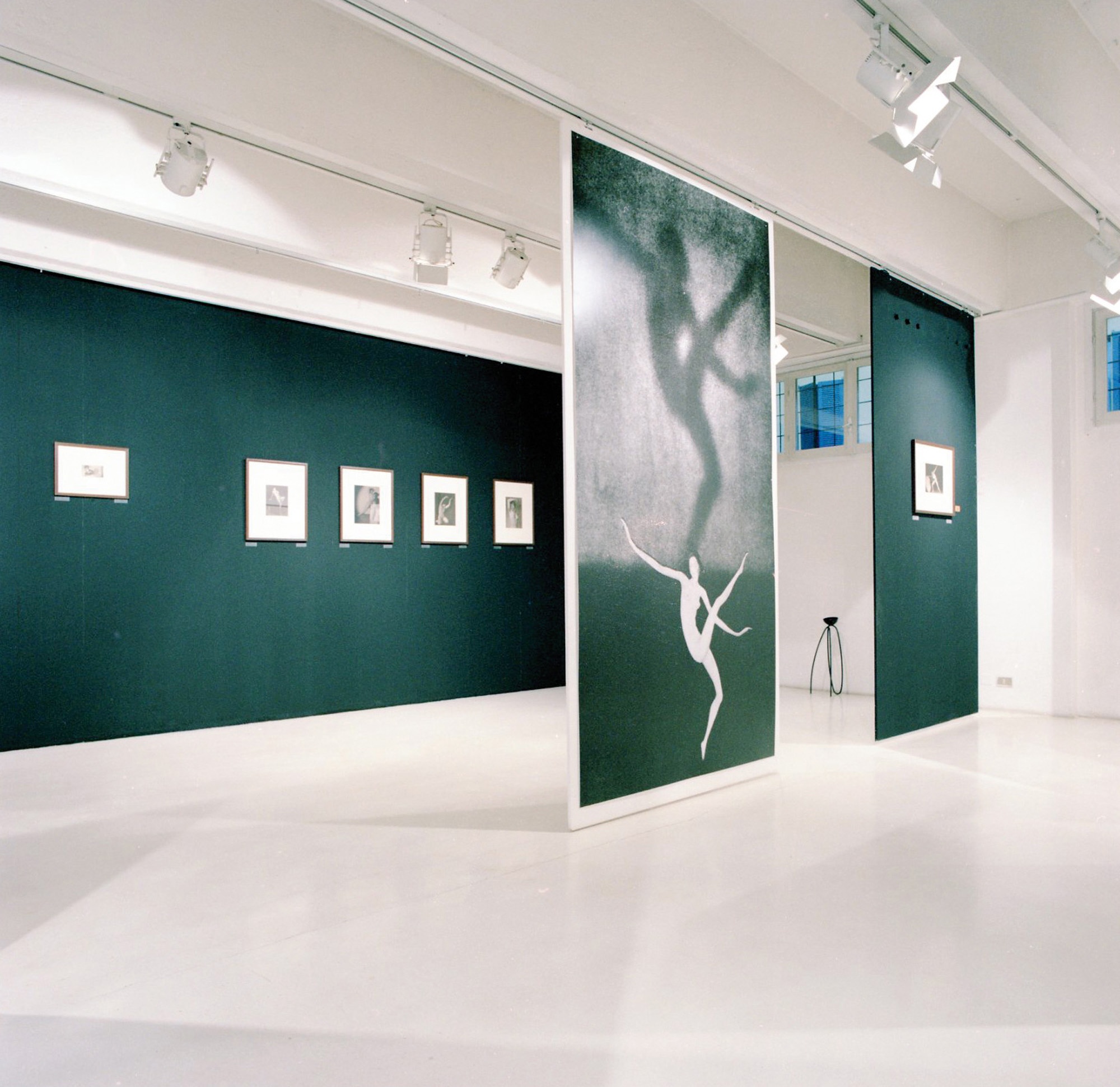 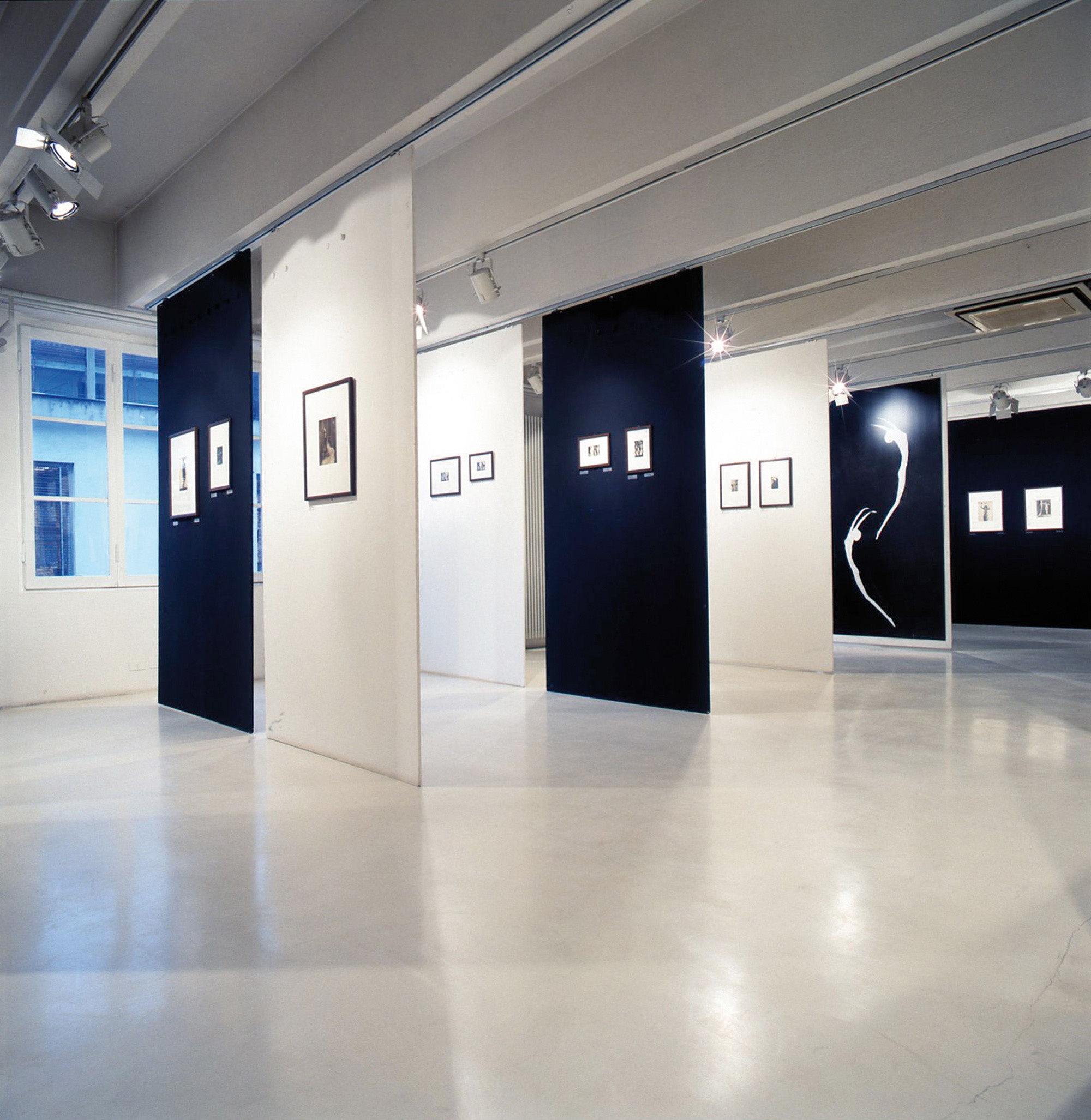