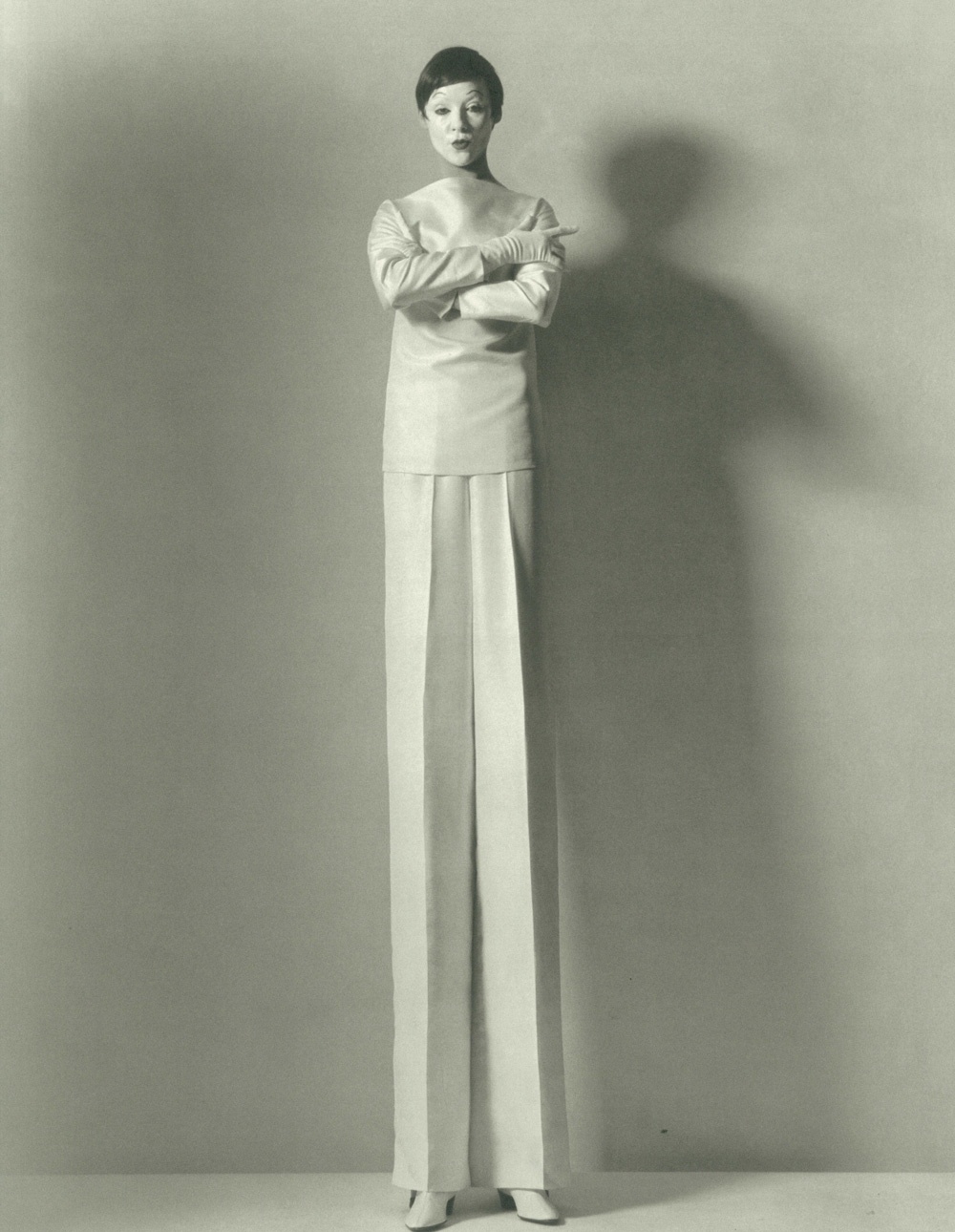 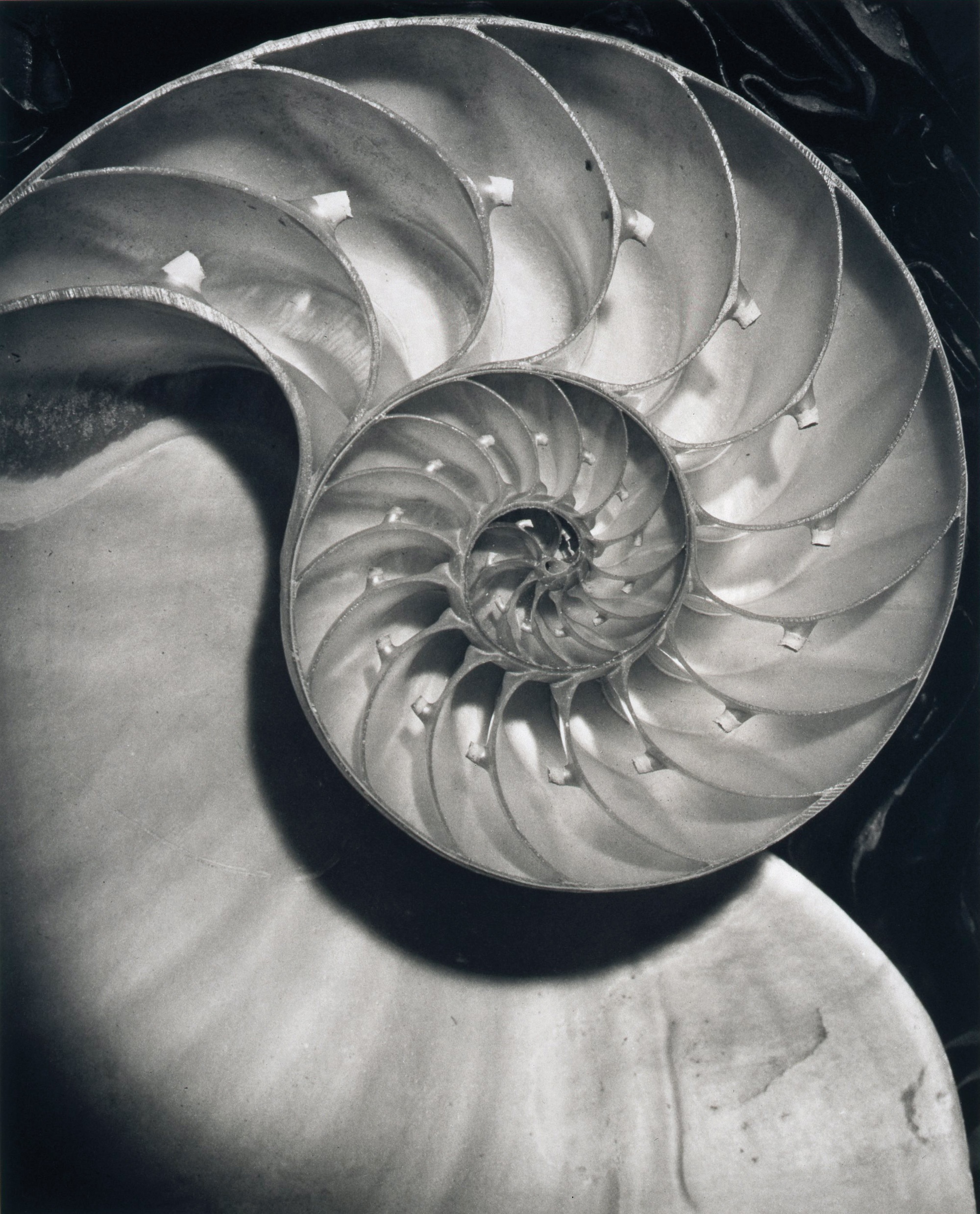 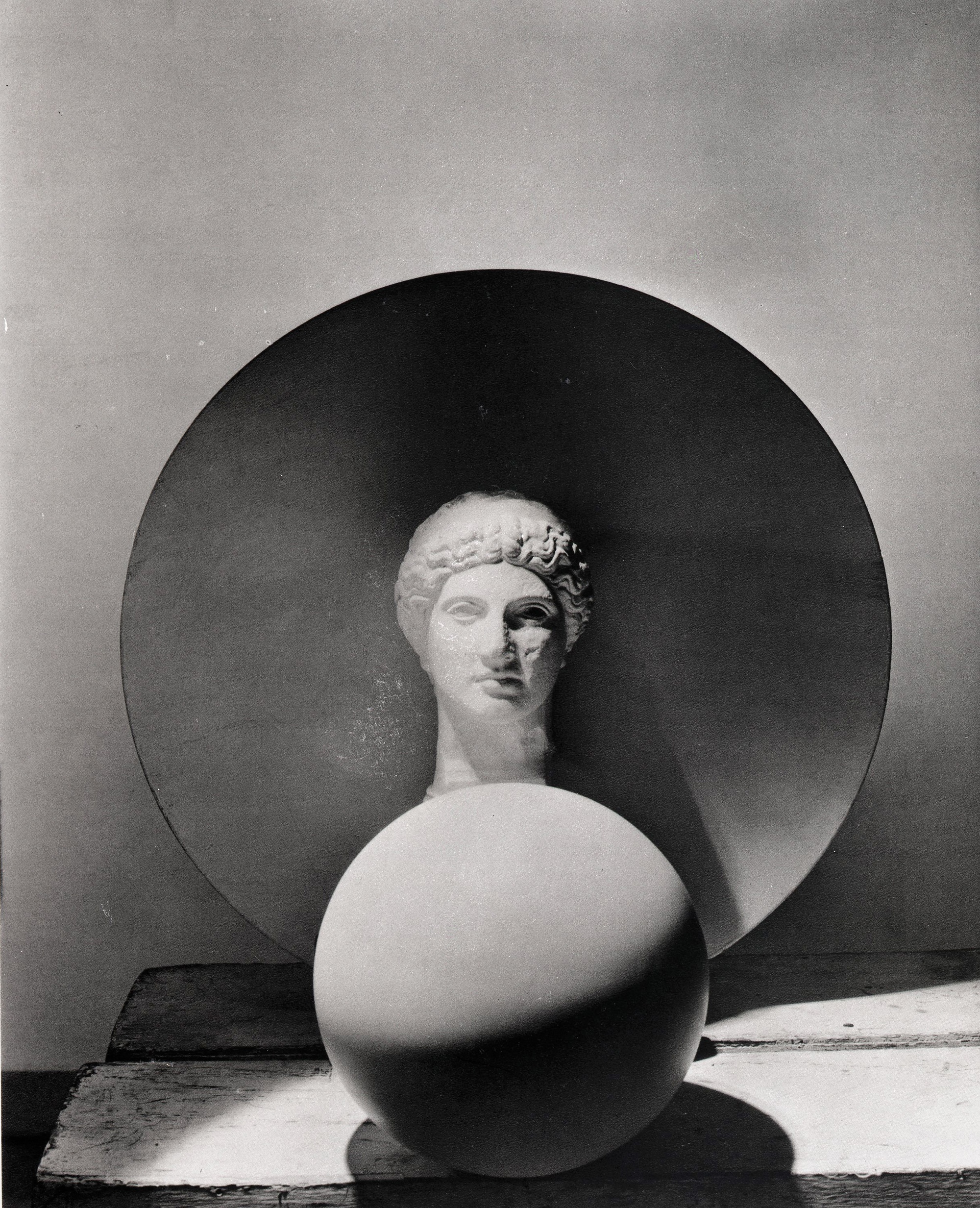 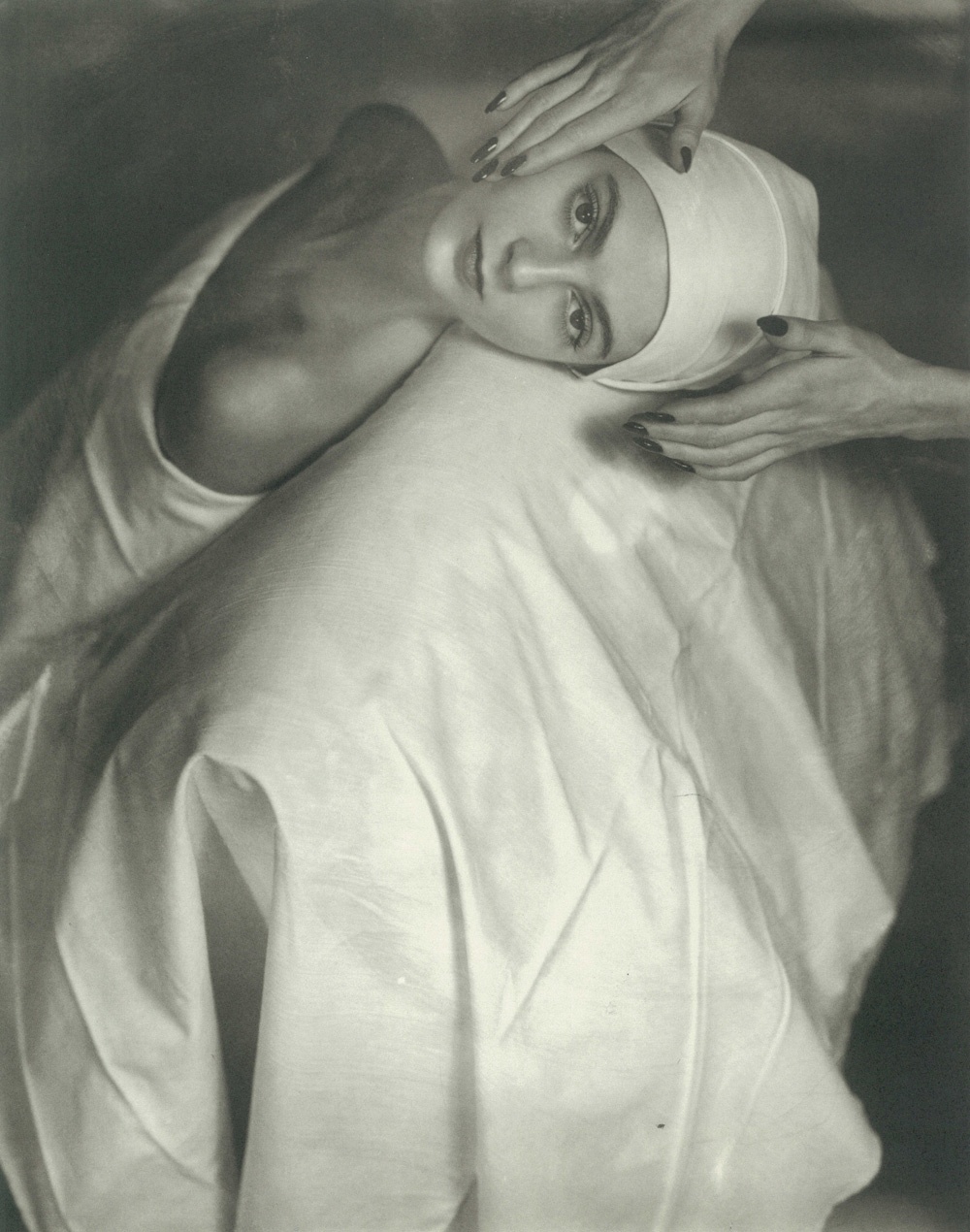 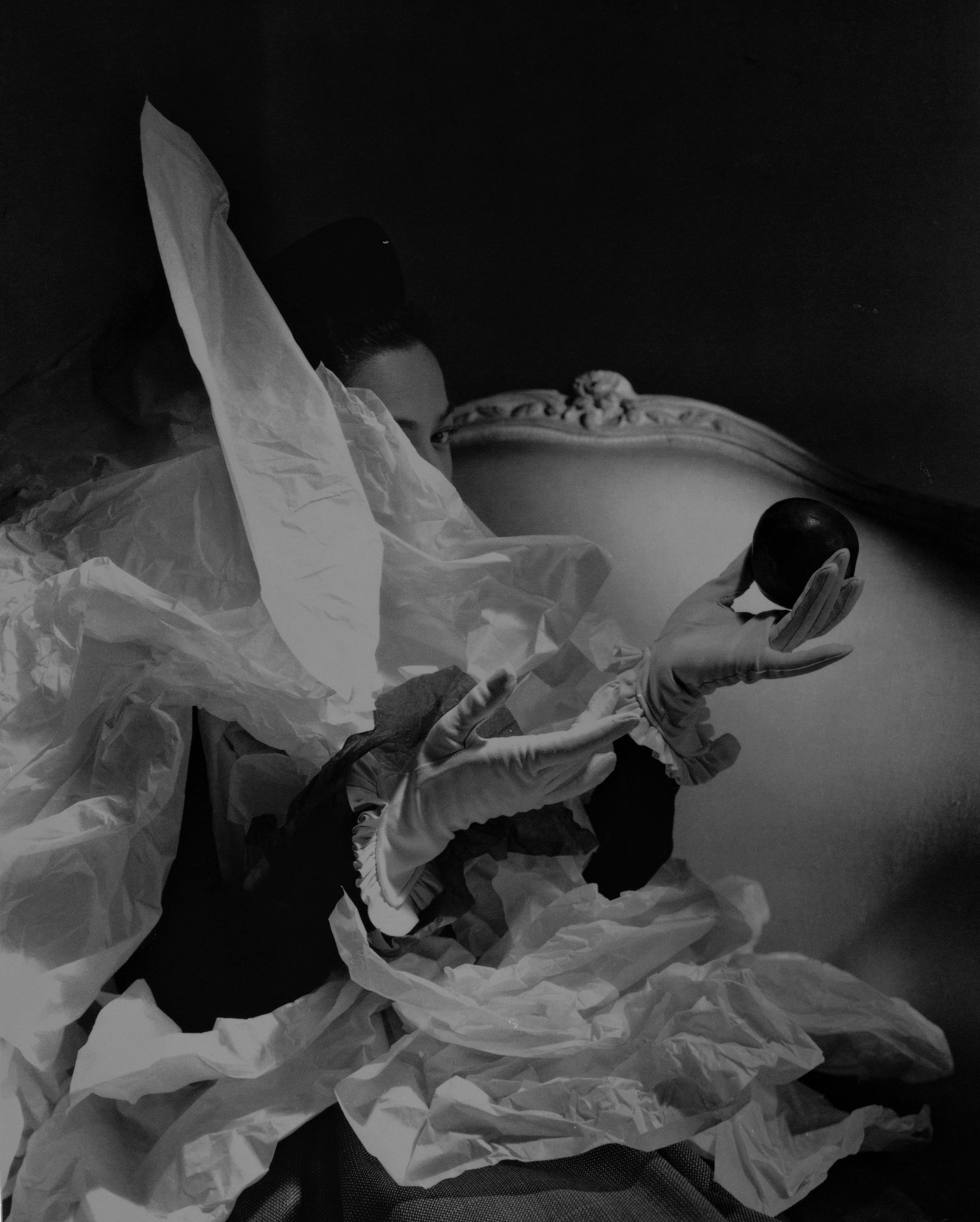 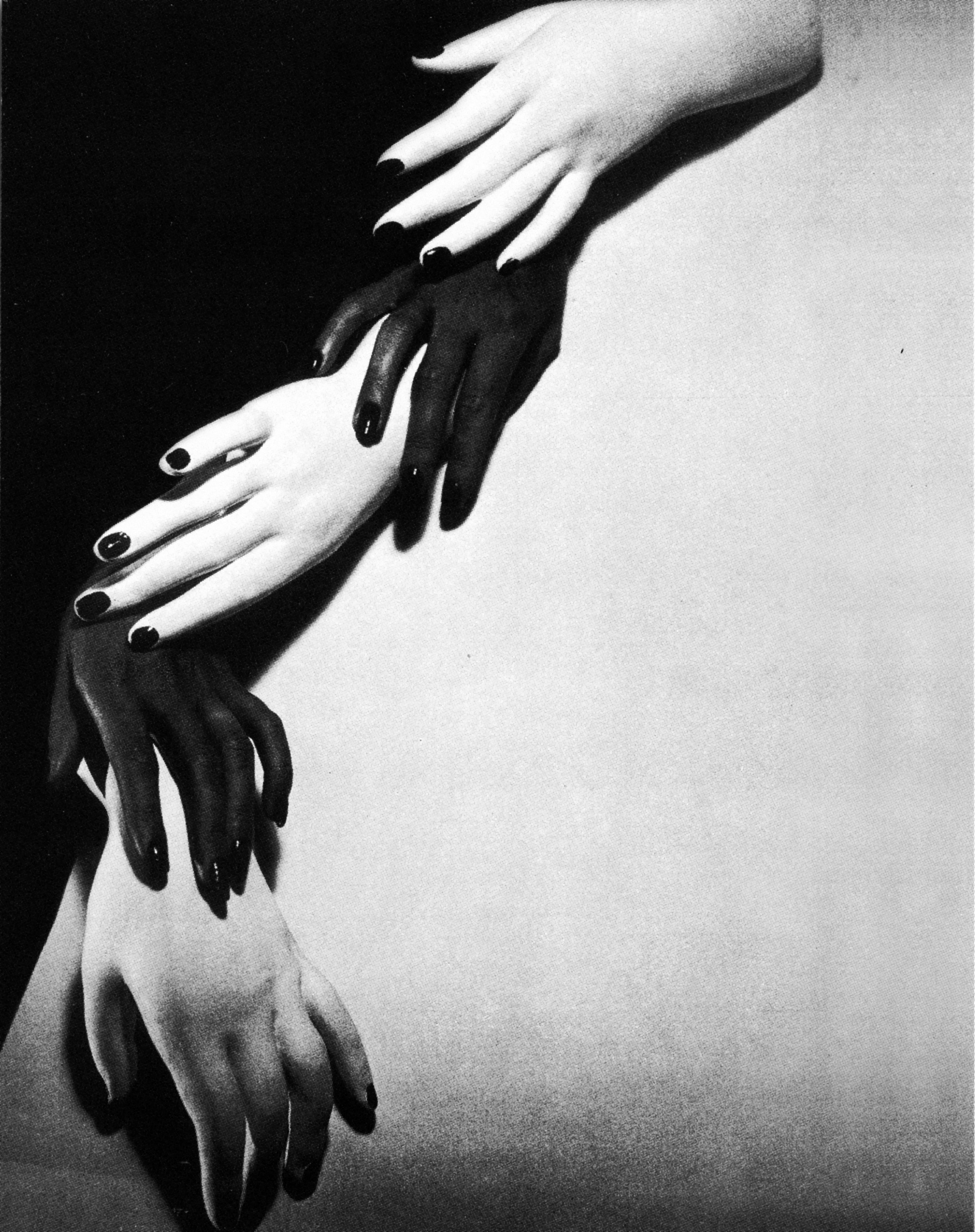 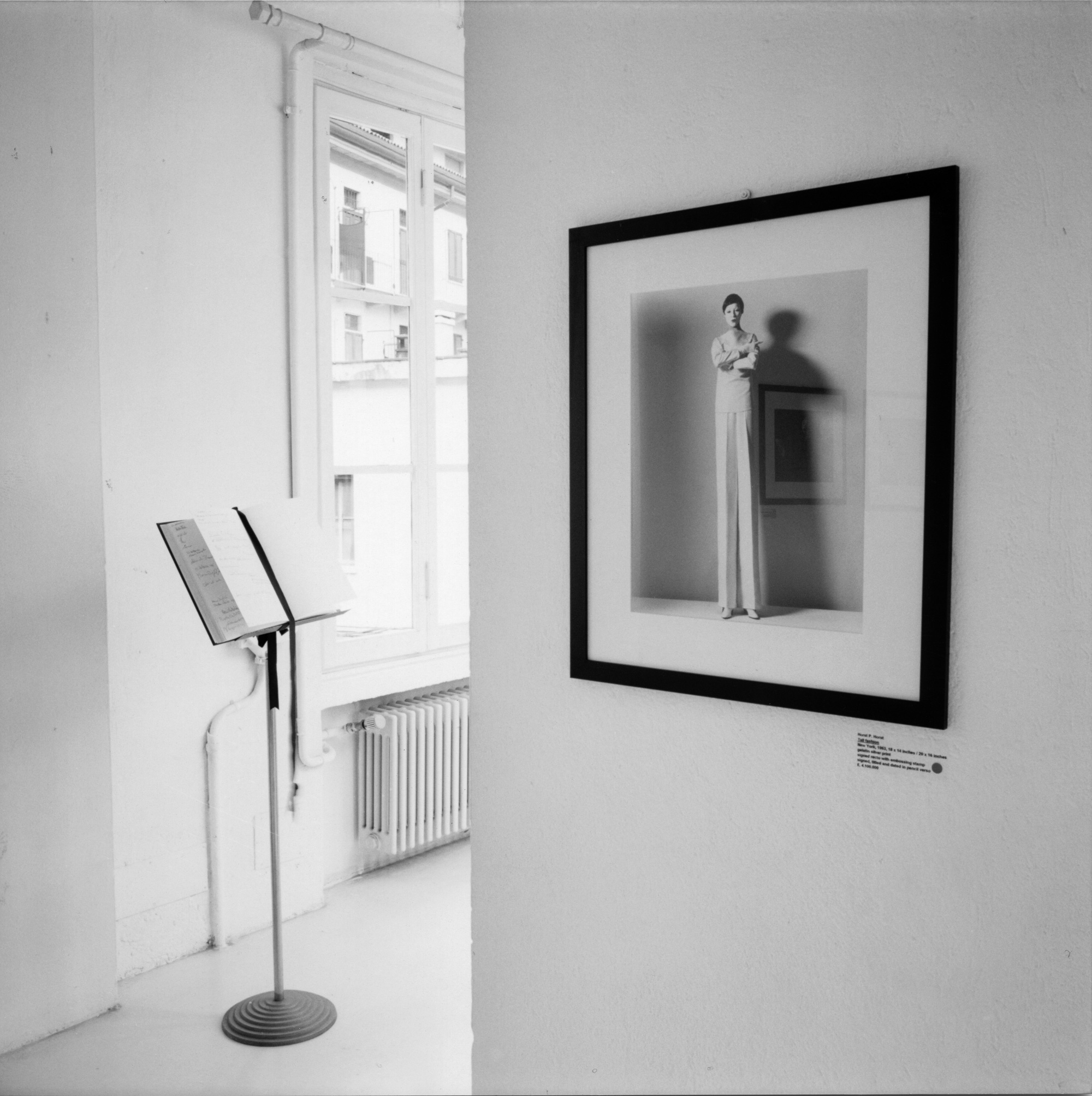 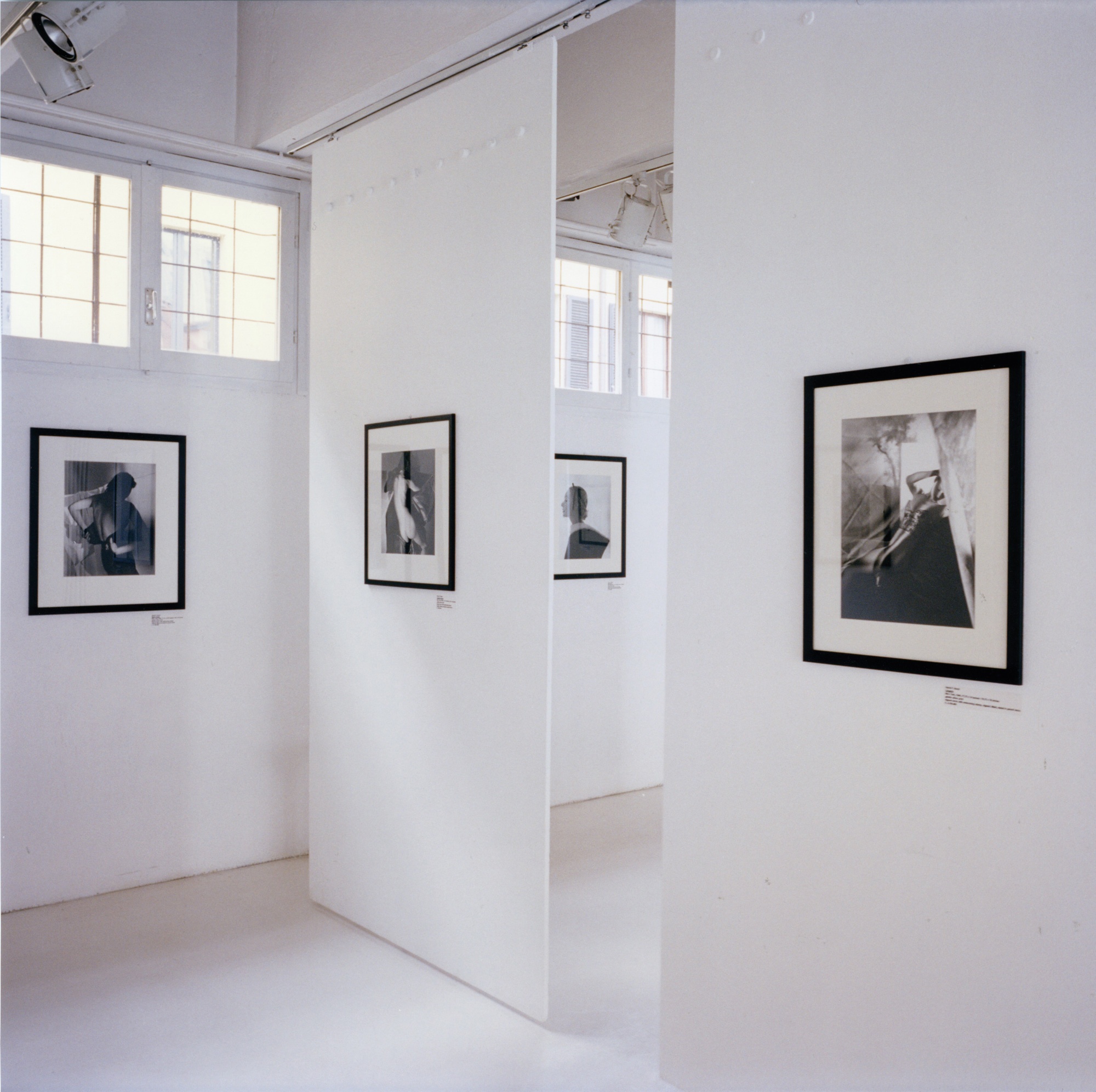 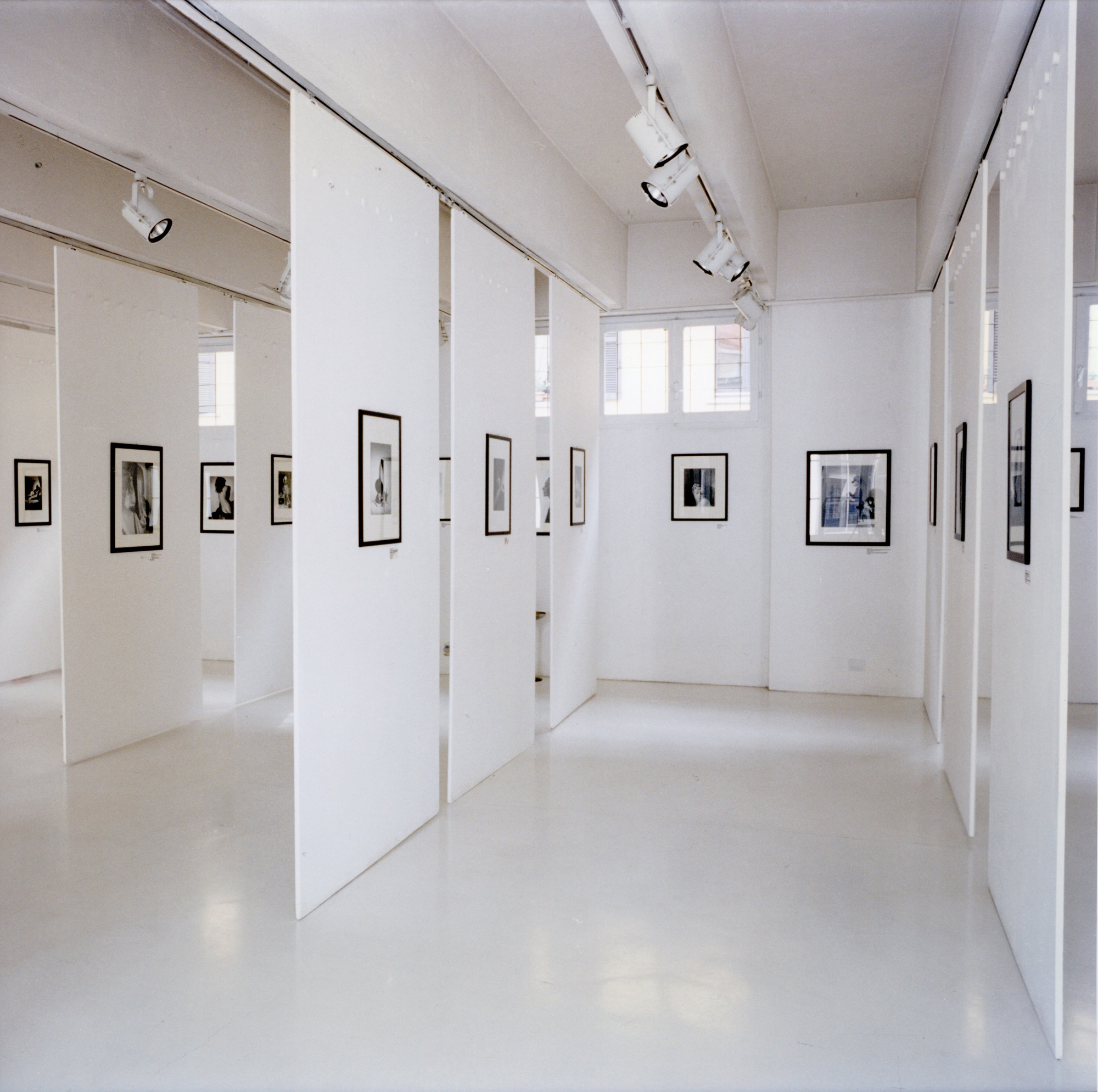 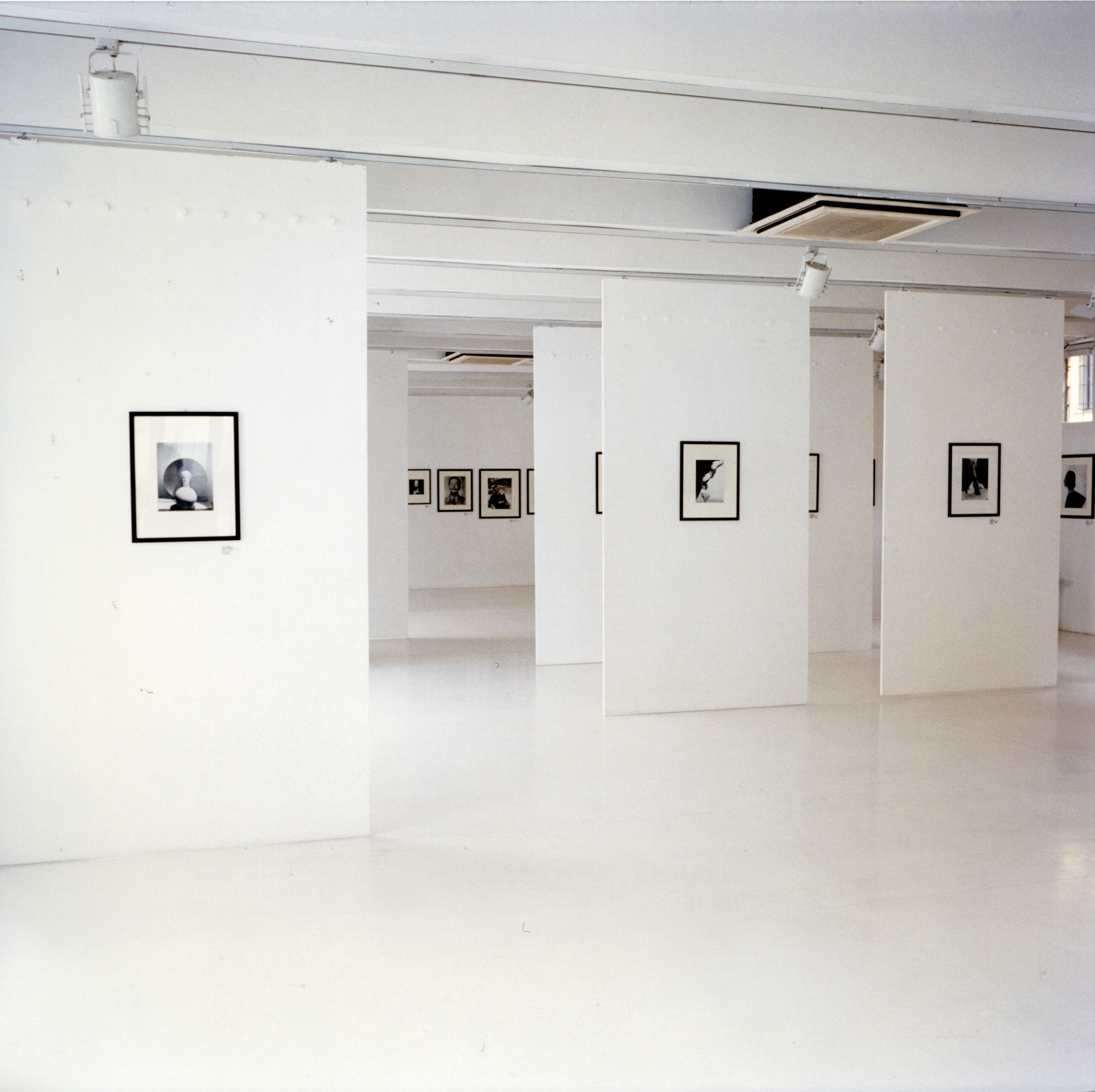 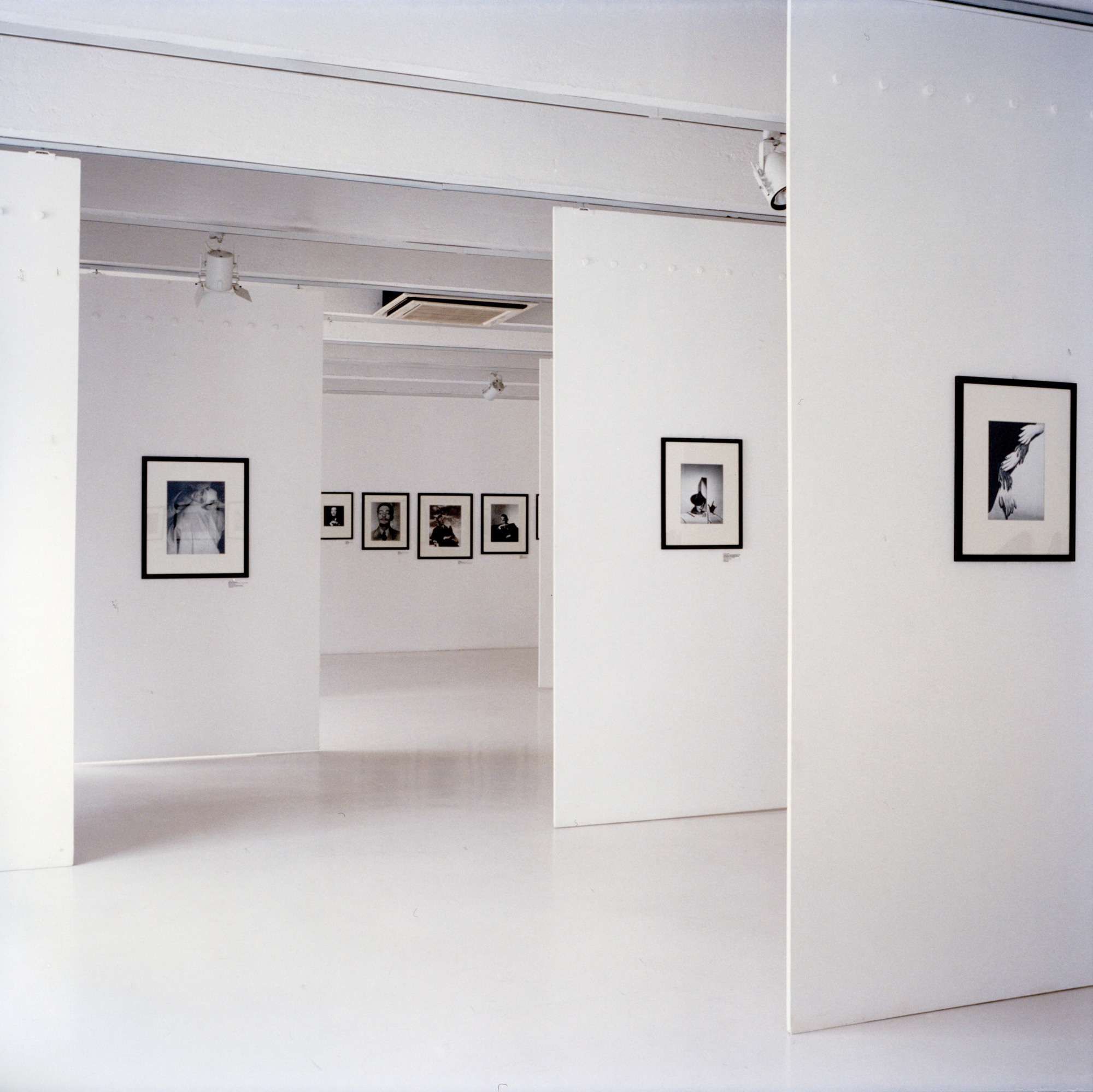 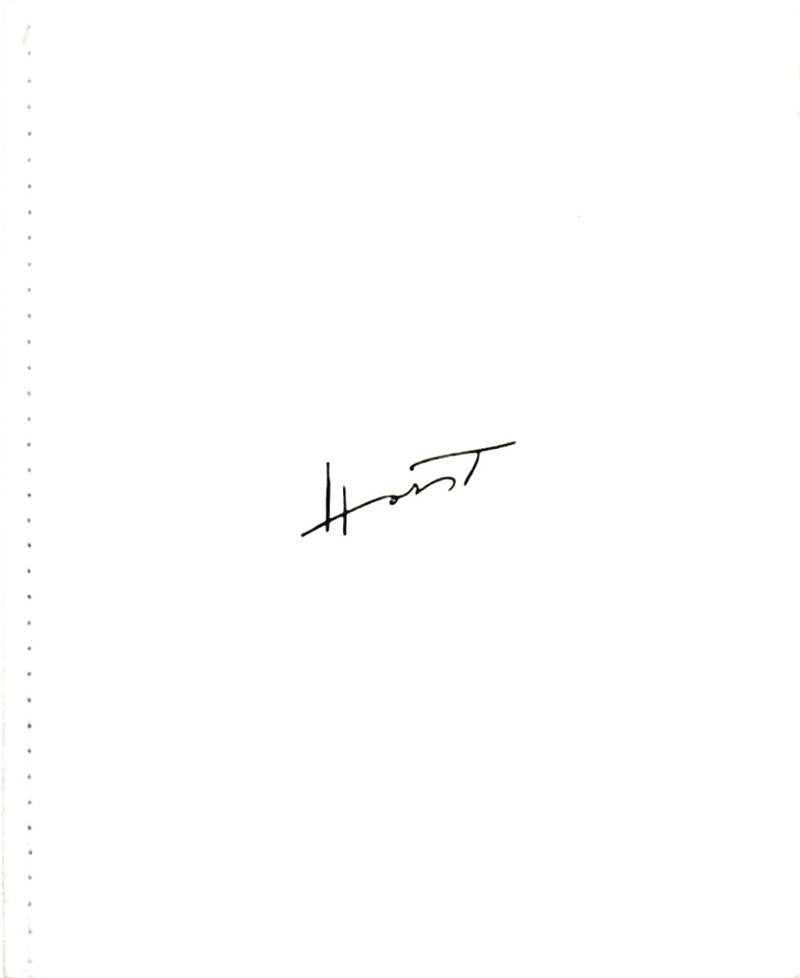 allestimento invito
Paul Albert Bohrmann Horst was born on August 14, 1906 in Weissenfels-an-der-Saale in Germany, the second child of wealthy shopkeeper Max Bohrmann. In the Twenties he hung out at the Bauhaus and became interested in avant-garde art. He studied architecture at the Kunstgewerbeschule in Hamburg from 1926 to 1928. In early 1930 he went to Paris to work as an apprentice in Le Corbusier’s studio. There he met Vogue photographer George Hoyningen-Huene and became his assistant and model; thanks to Huene, he was able to start working with Vogue in the spring of 1931, under the pseudonym Horst.
download