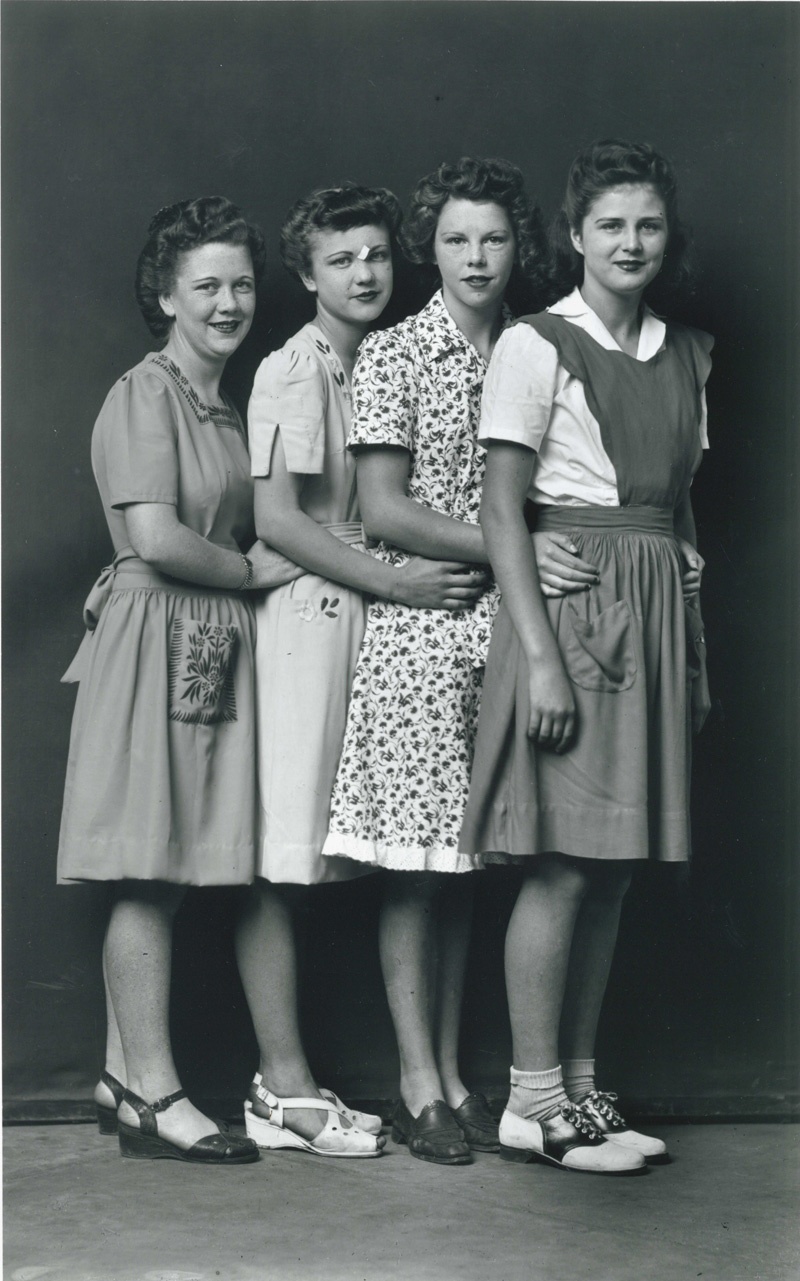 allestimento invito
35 Portraits: a little self-enclosed microcosm of pioneering America. By Disfarmer, a man who lived in a village of 3,800 for 45 years, a man of whom we know so little that his life is almost completely shrouded in mystery. His love of music and passion for photograph were, as far as we know, his only links with society until his death. His studio was ahead of its times, with a huge plate of glass on the northern side of the ceiling. A big camera was installed in the space that divided his studio from his darkroom. He used plates of glass of the sizes available on the market, and later postcard-sized pieces. He did not make enlargements, but continued to photograph on plates of glass even long after films of all sizes were in common use for studio portraits. He used minimal objects on the set: a couple of wooden tables and a bench, unrolling a black curtain as a background, or using a white wall with an inexplicable black stripe across it. The light was natural.
download 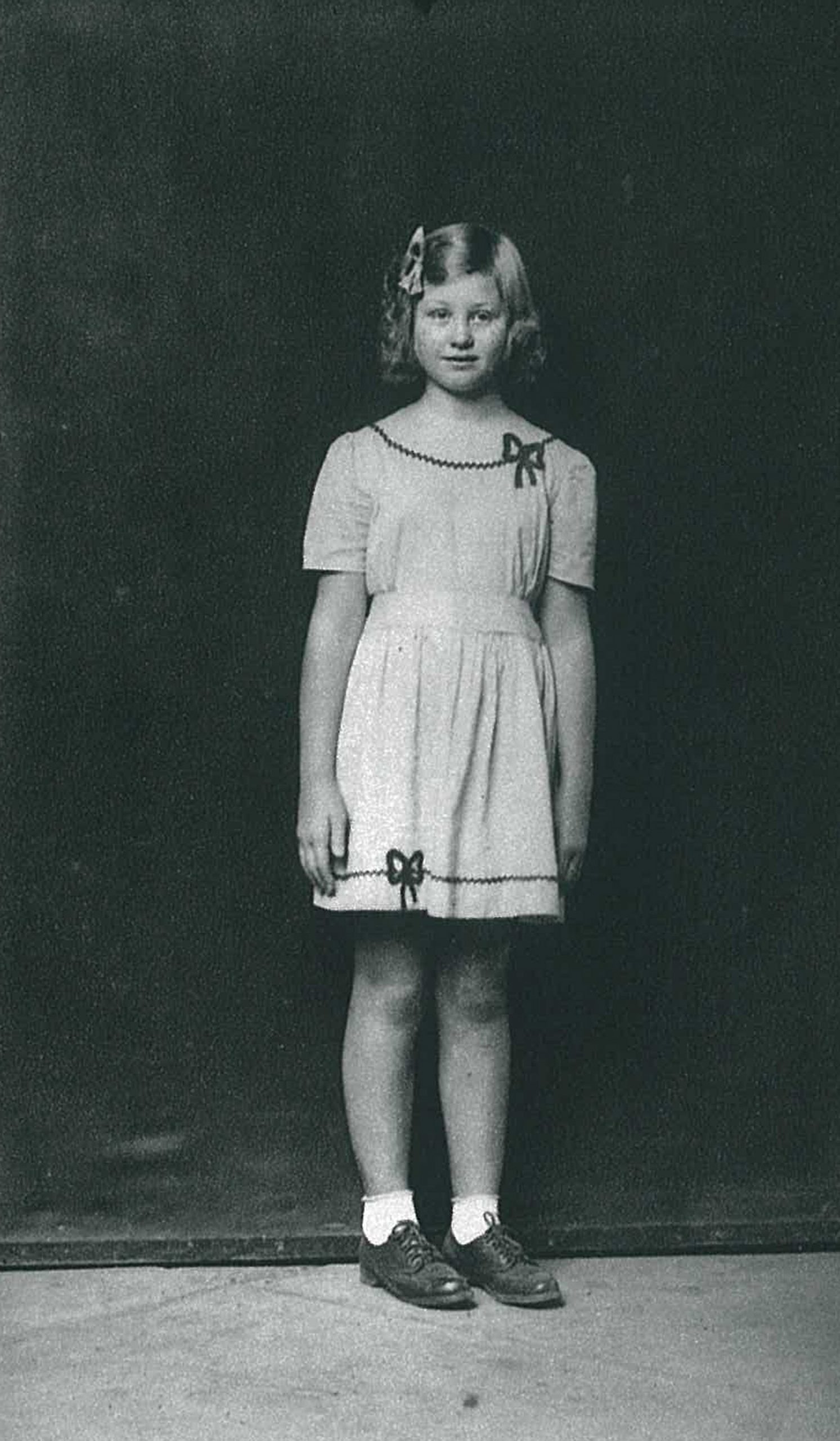 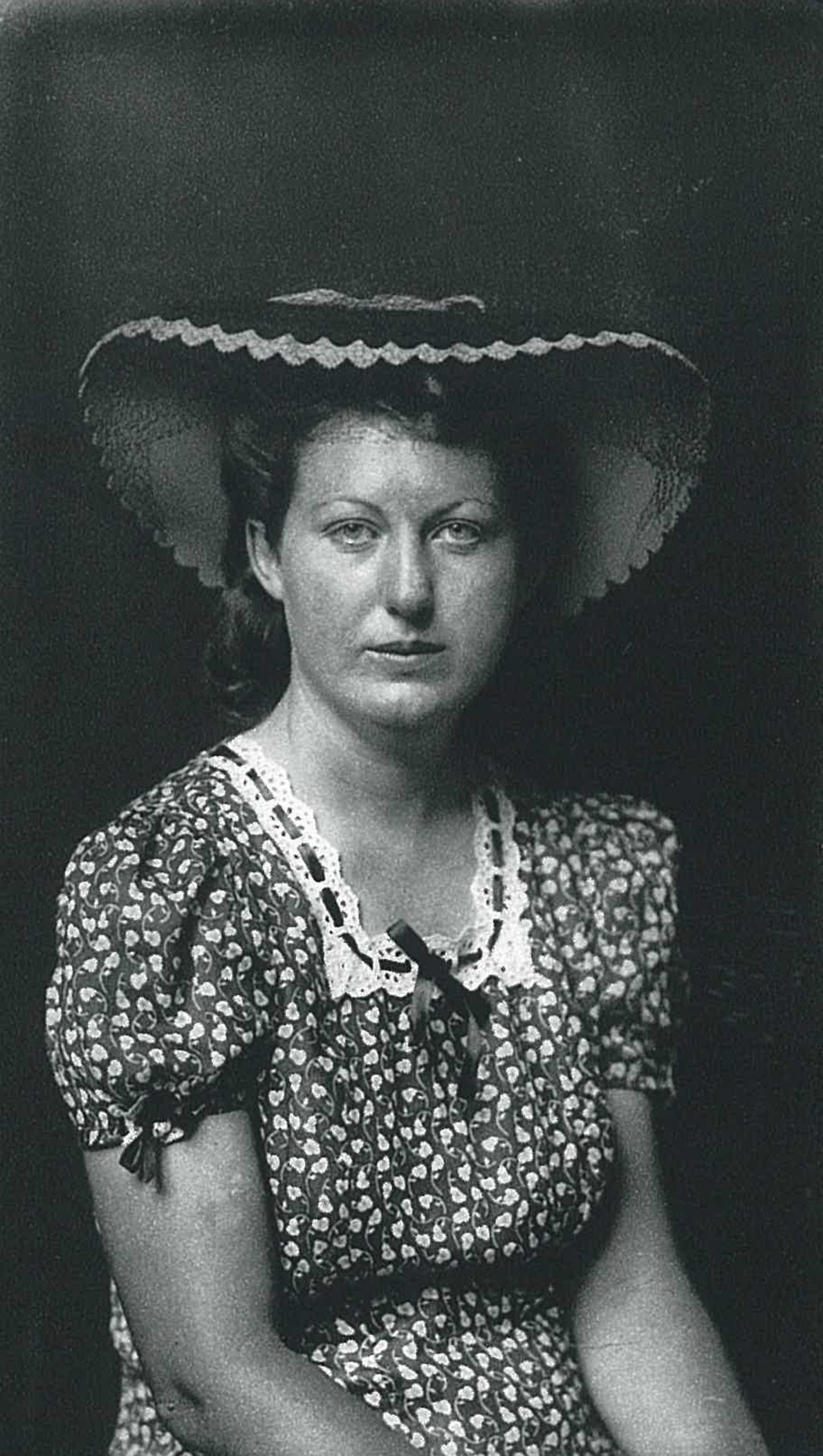 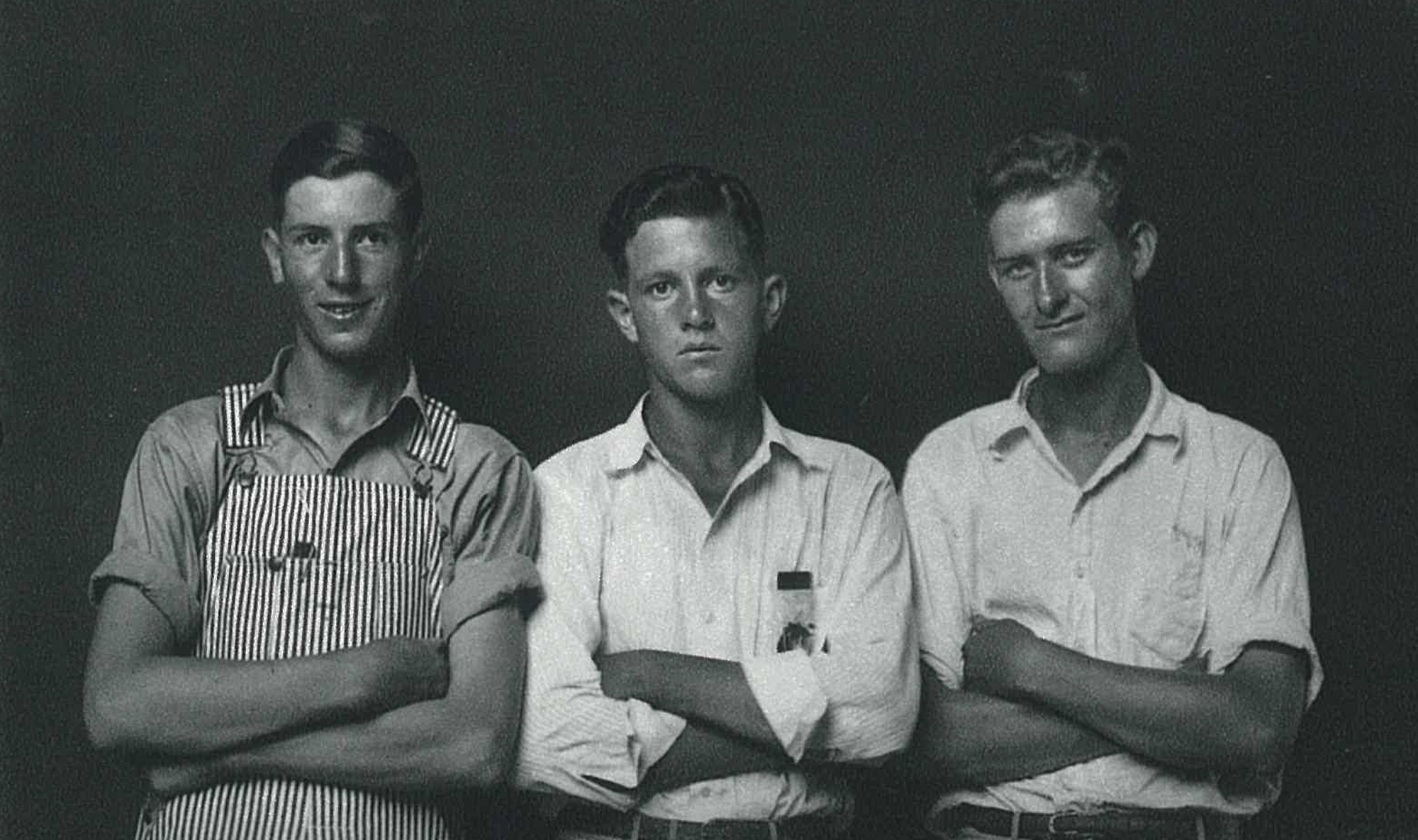 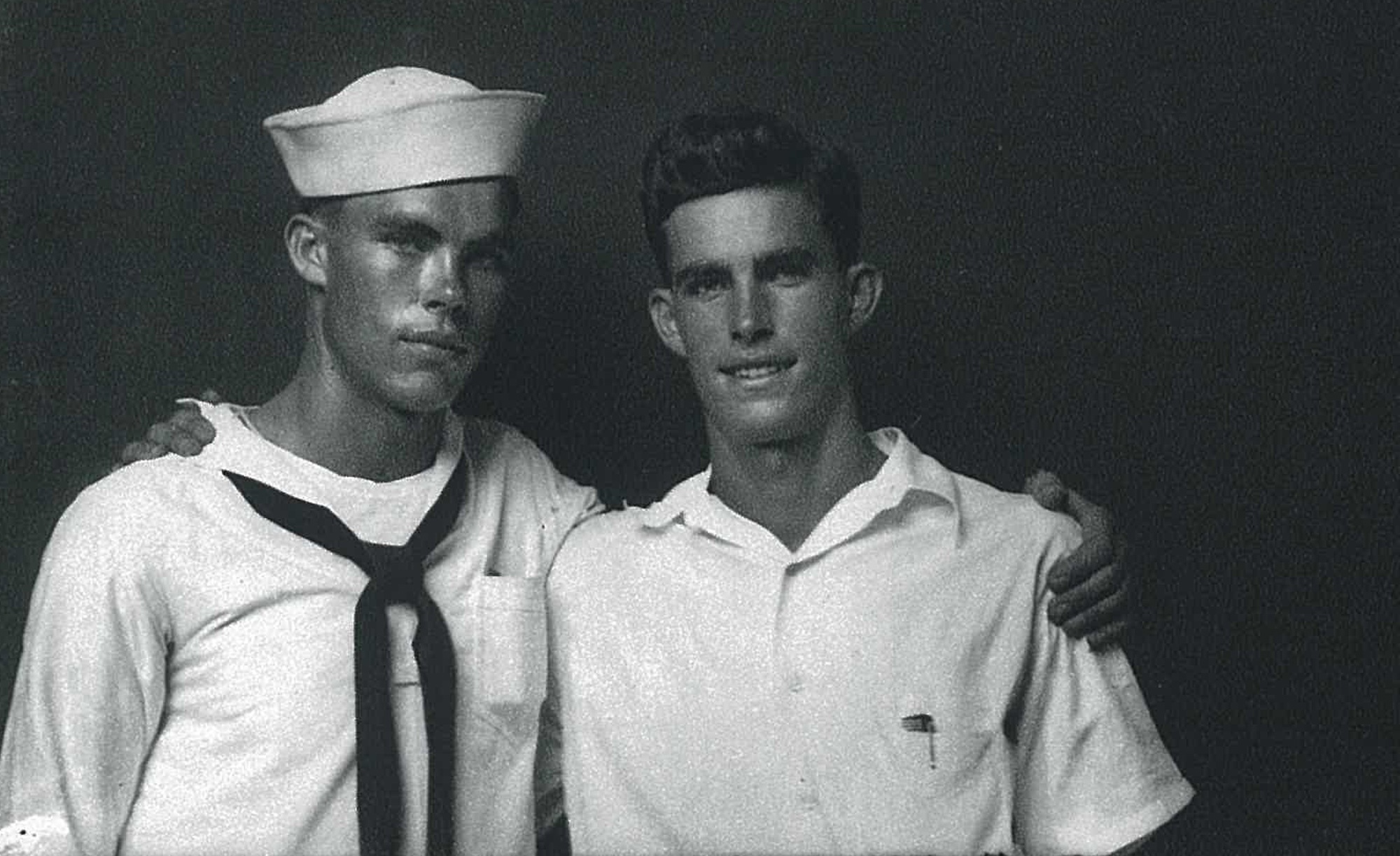 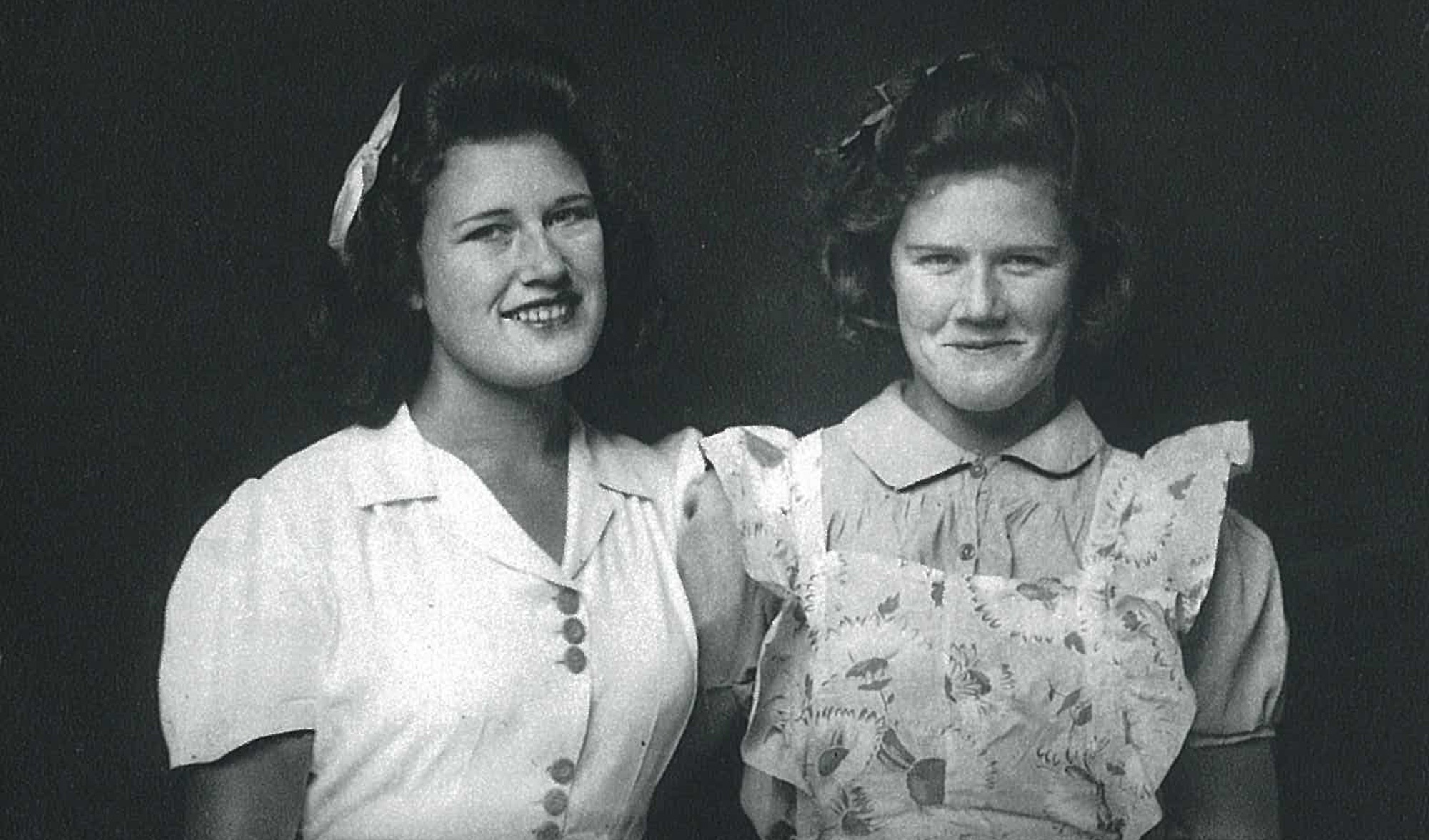 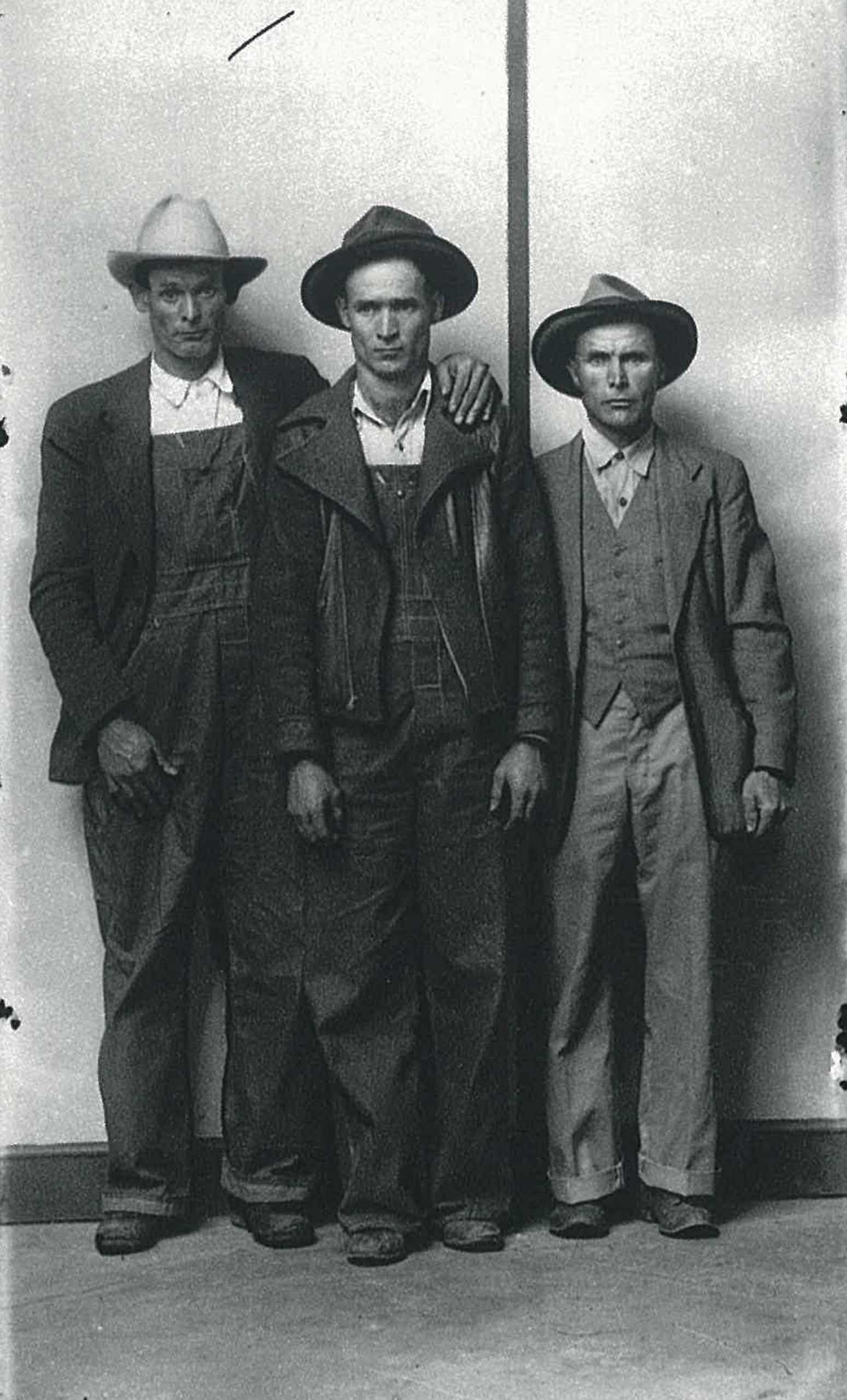 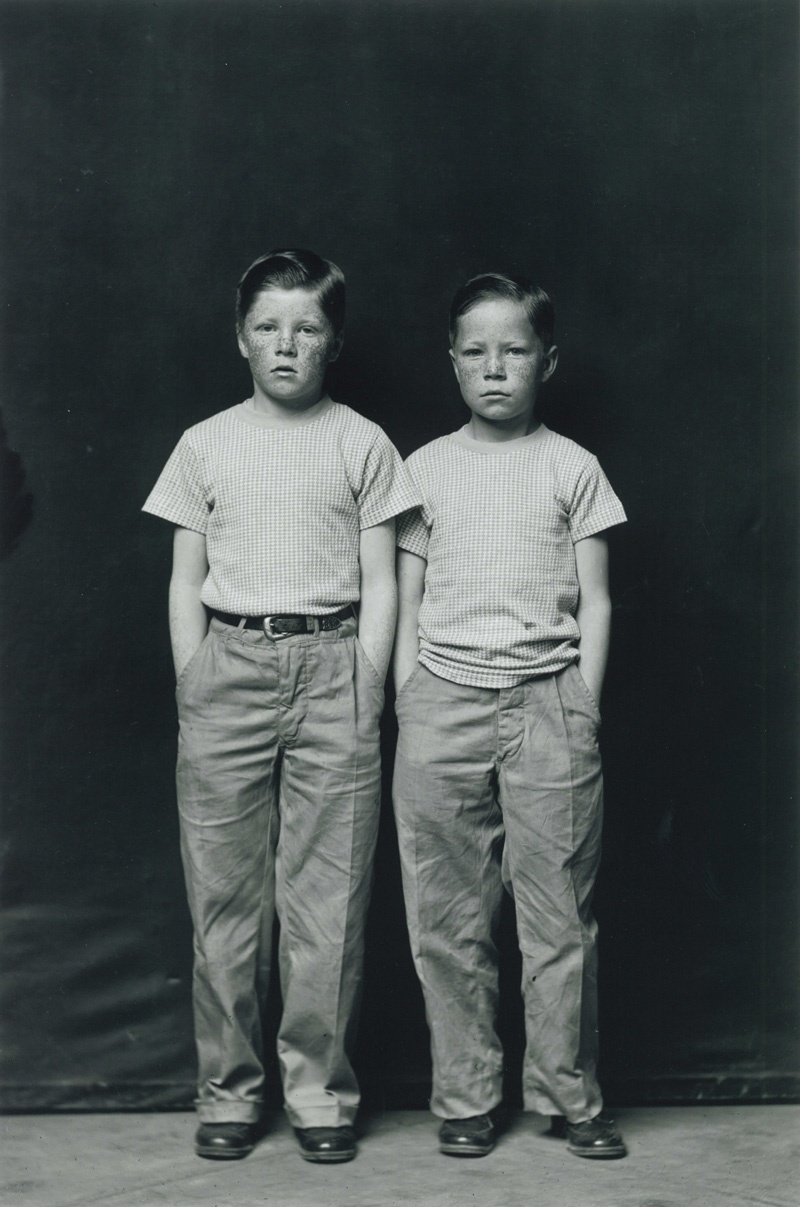 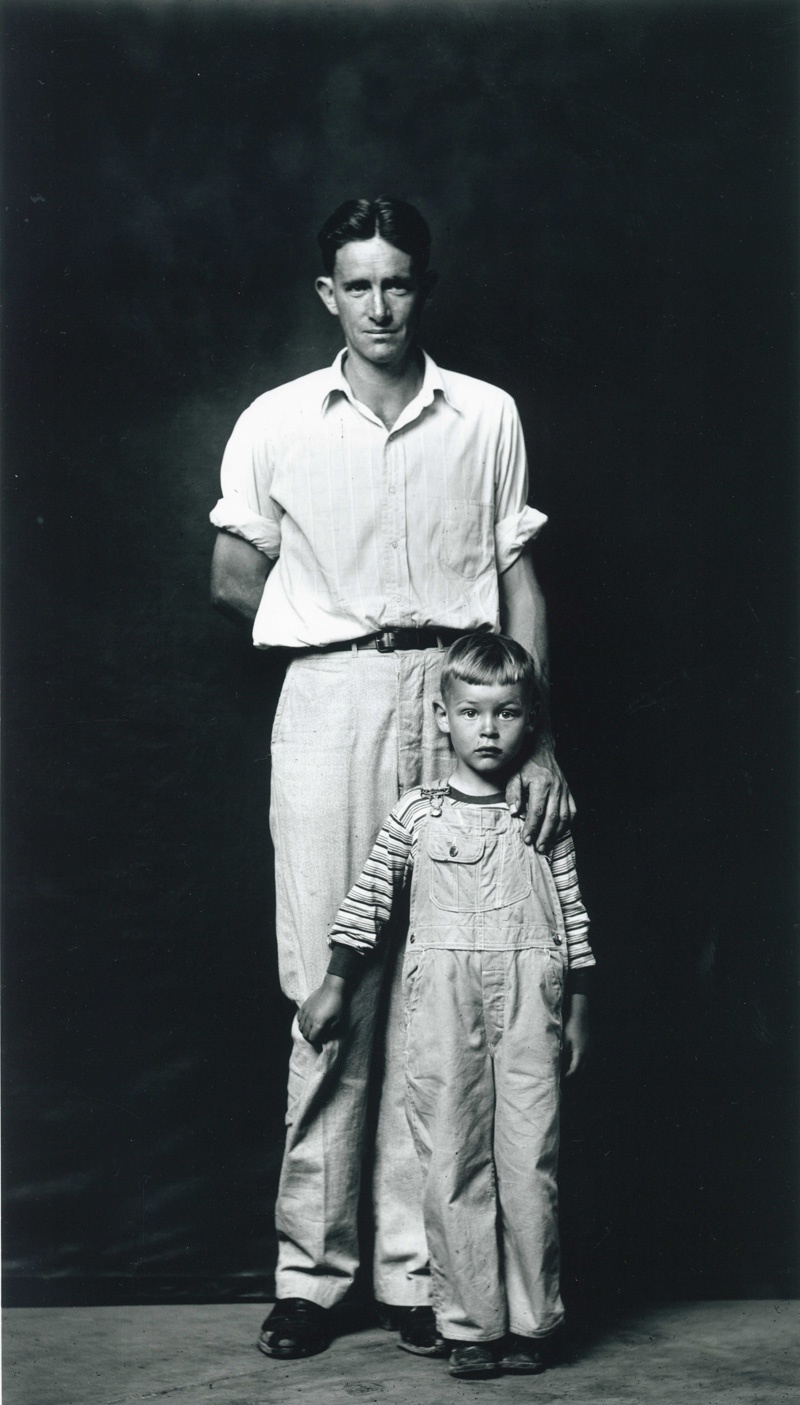 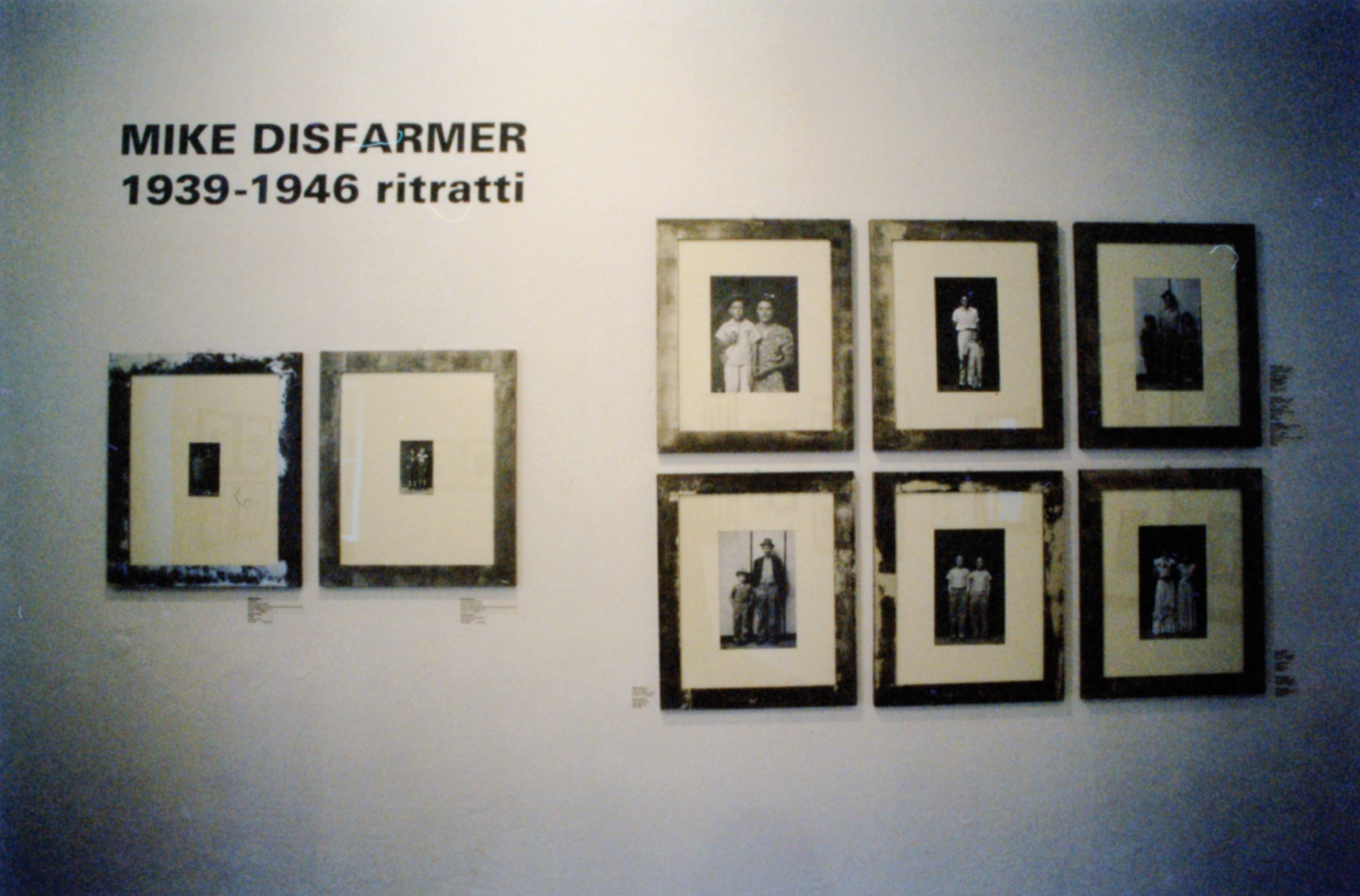 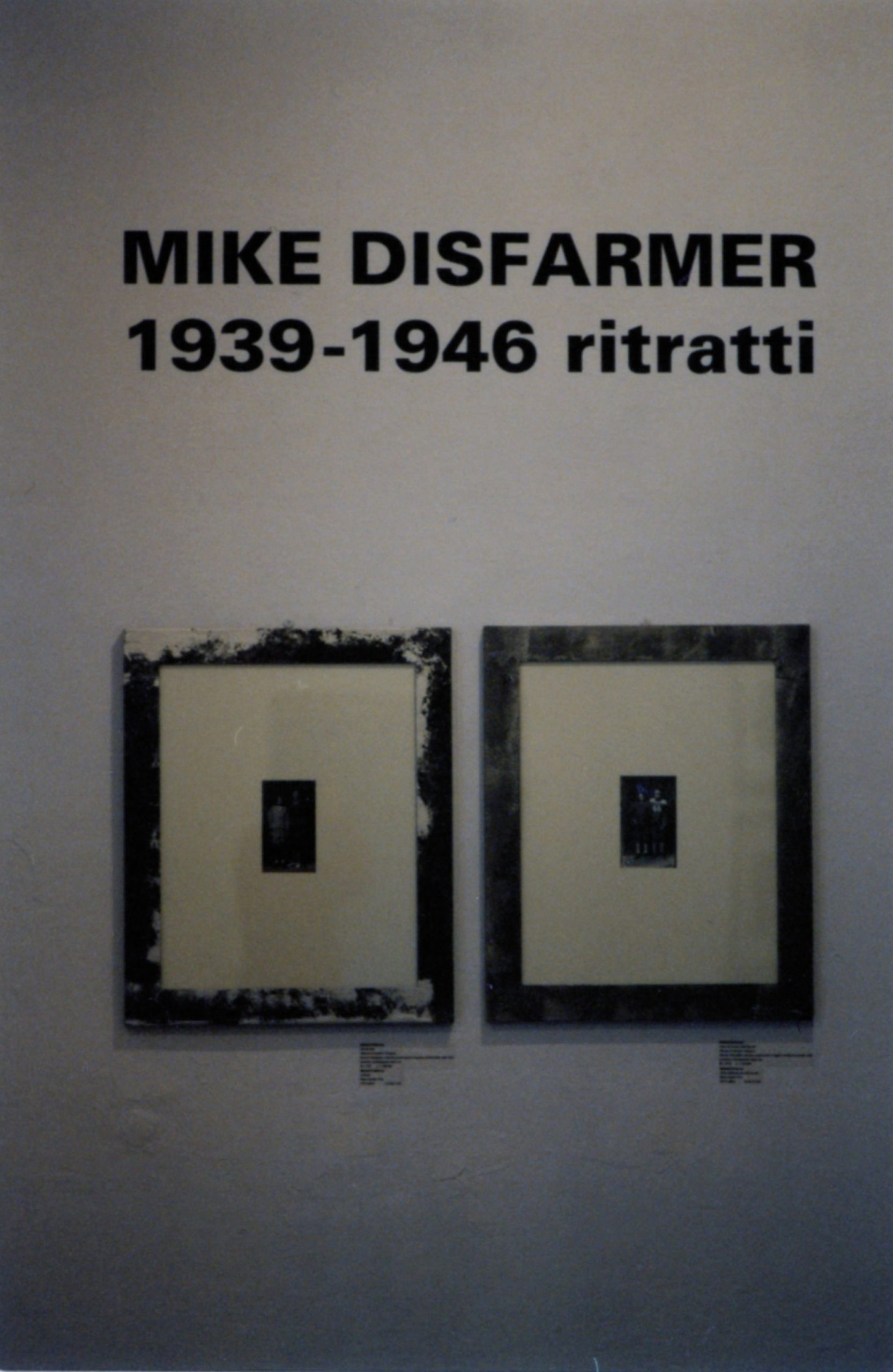 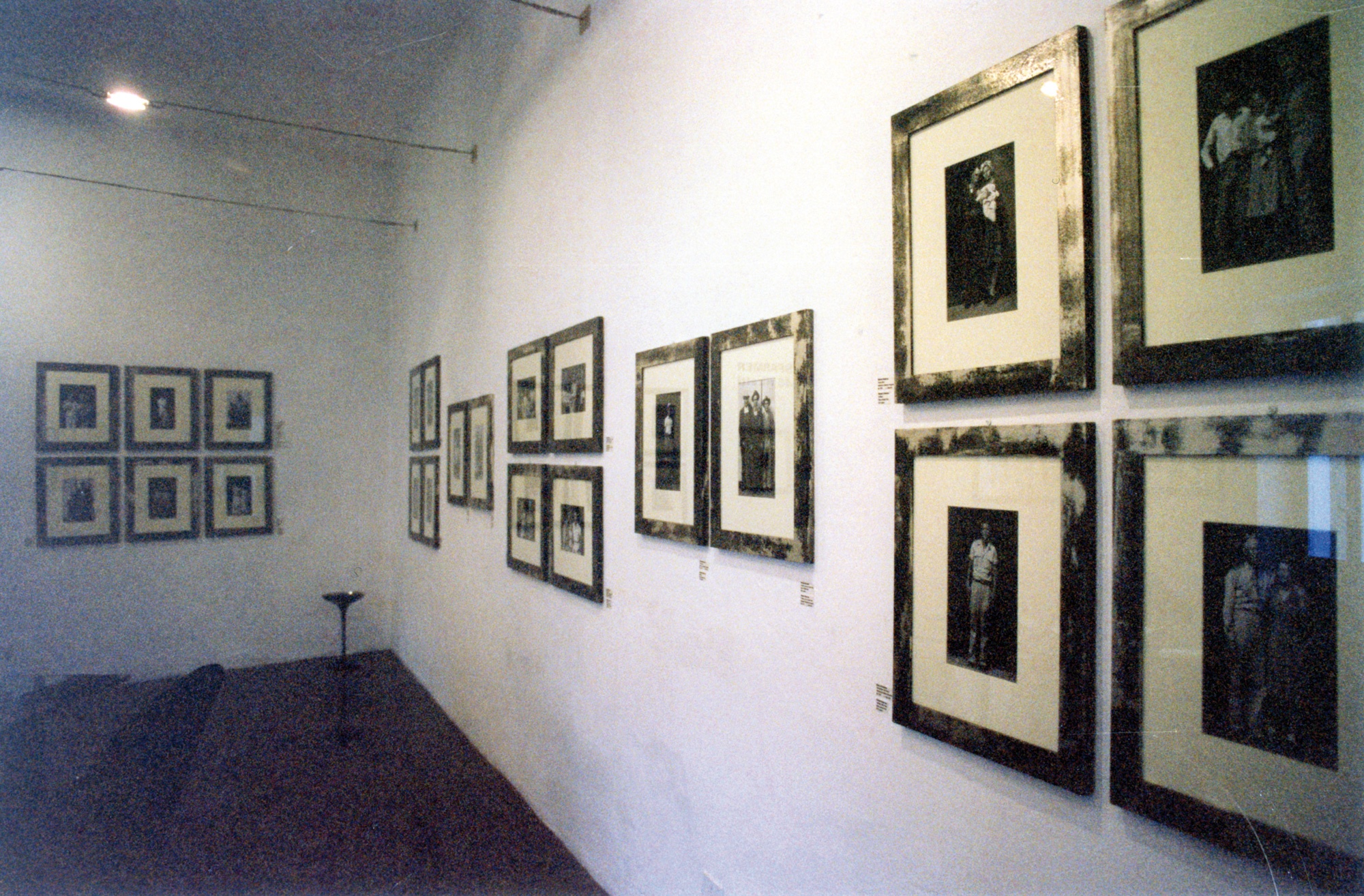 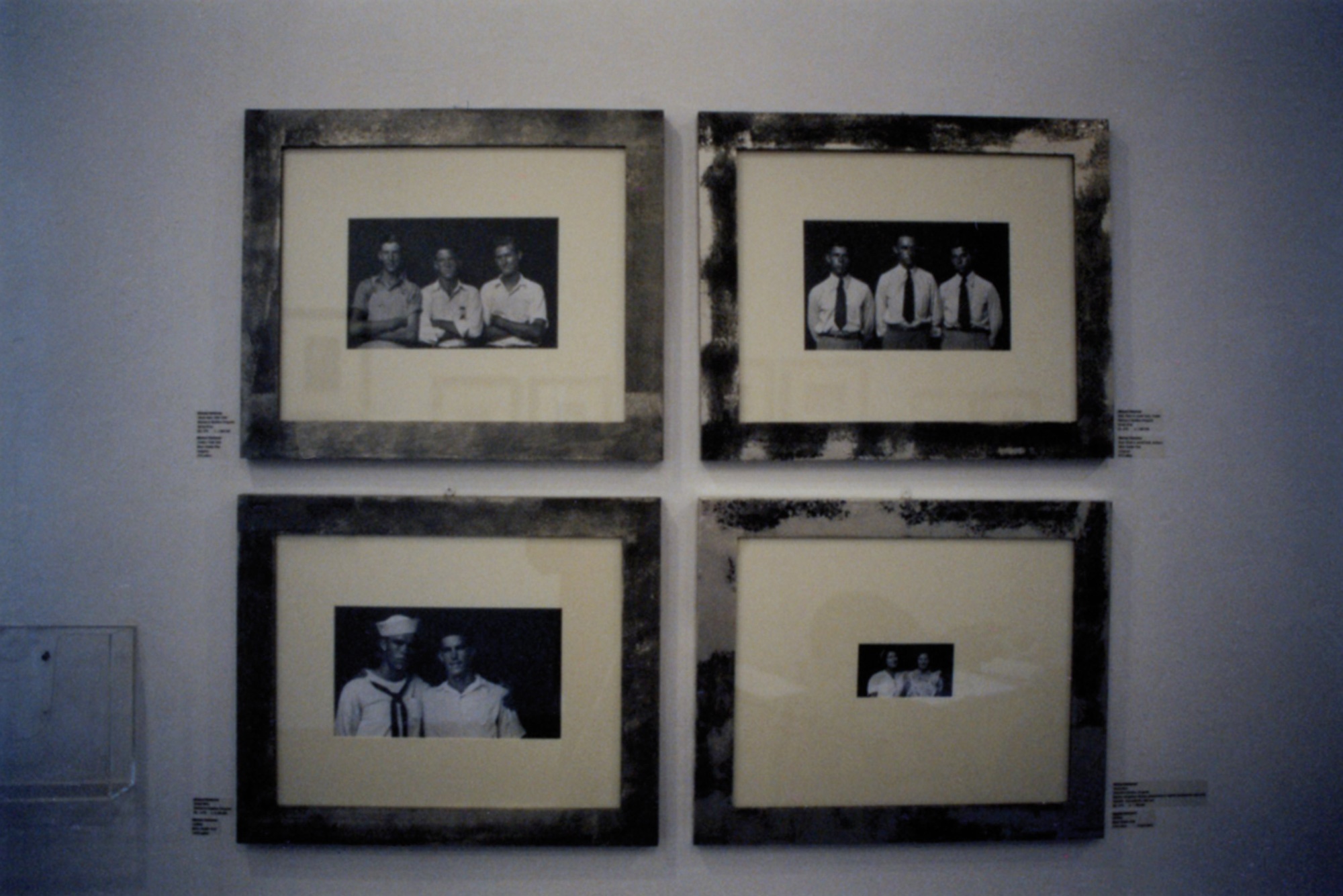 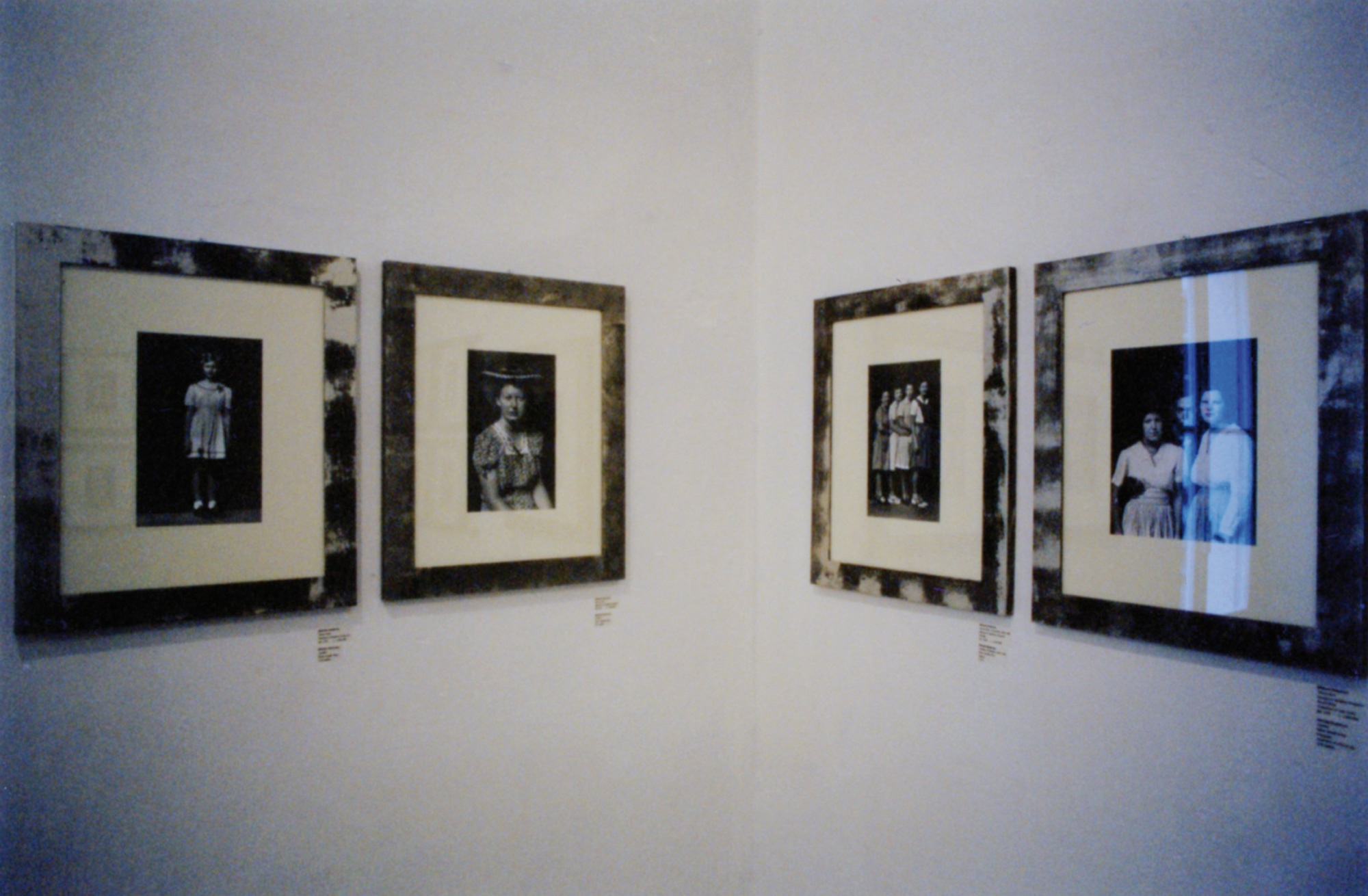 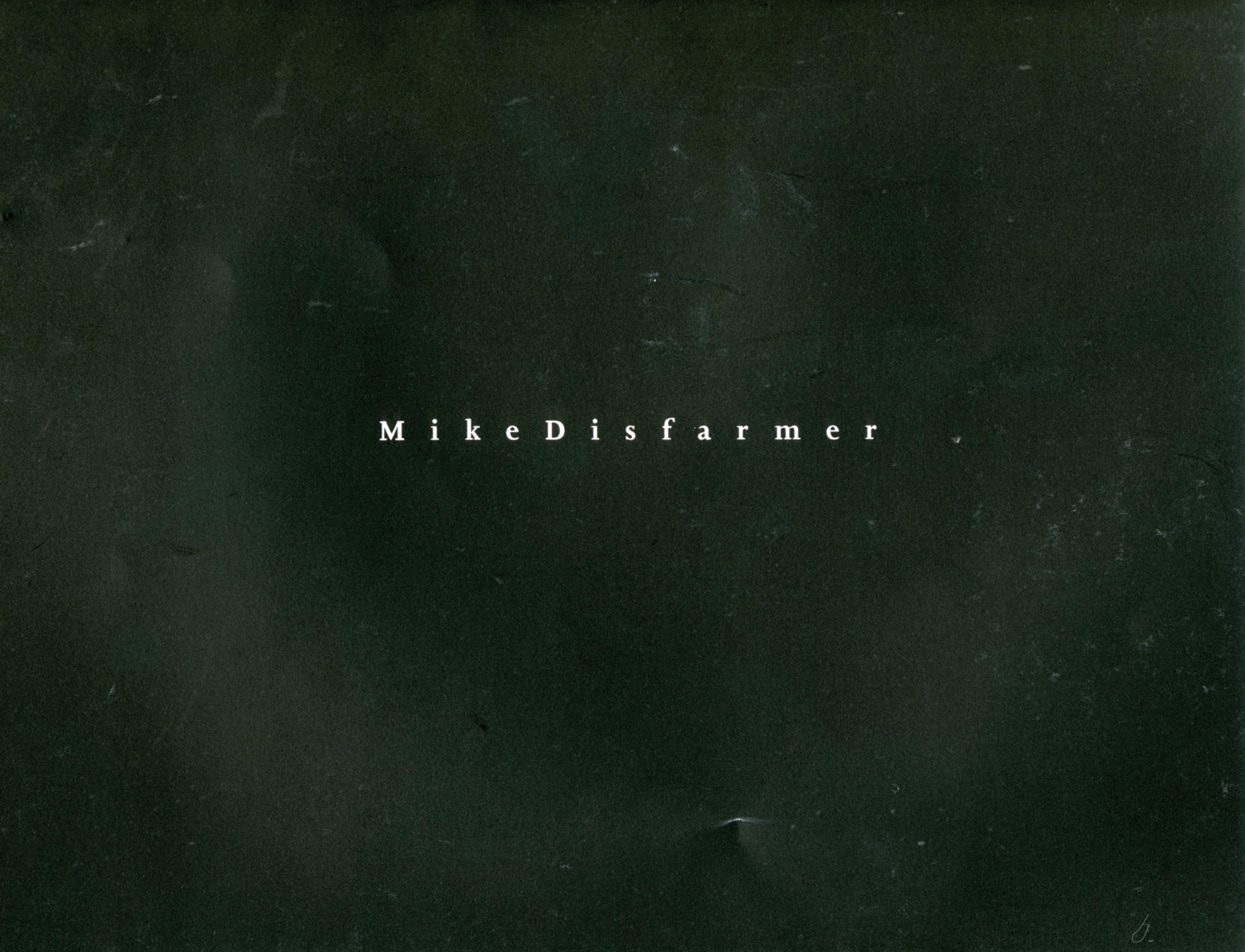 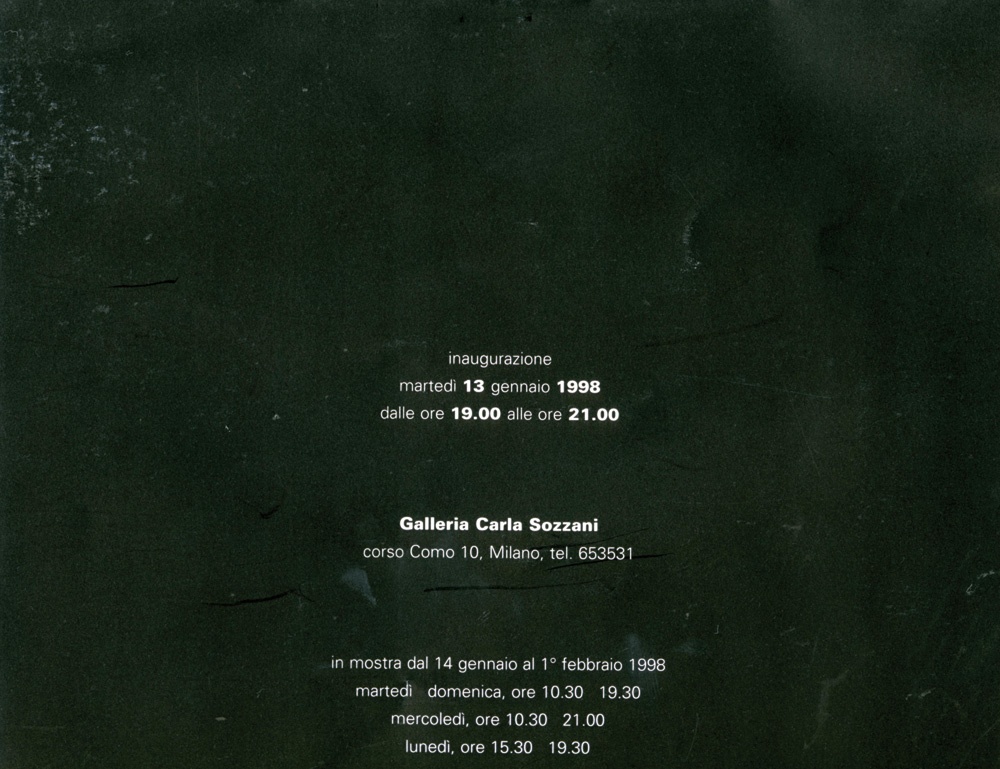