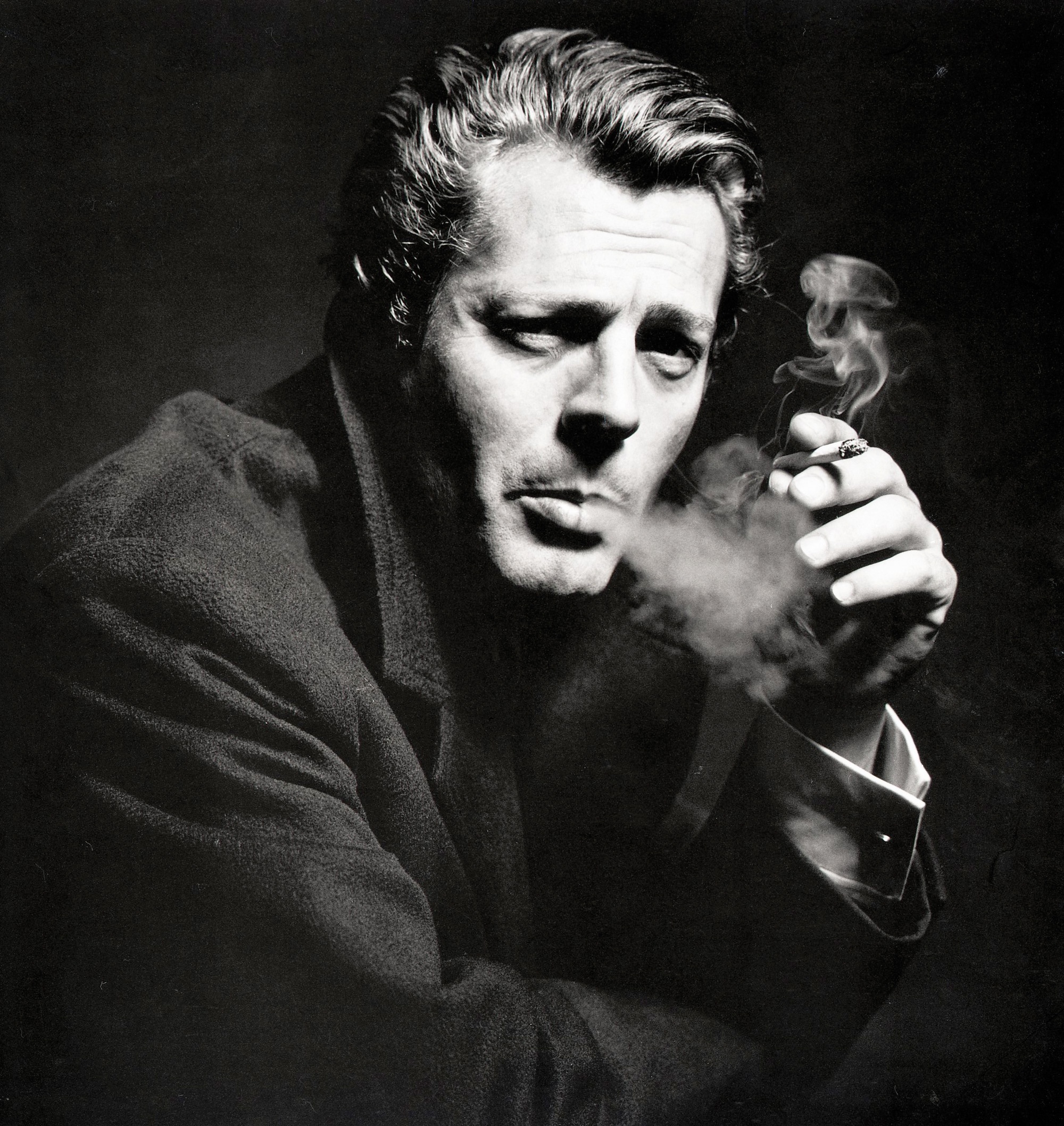 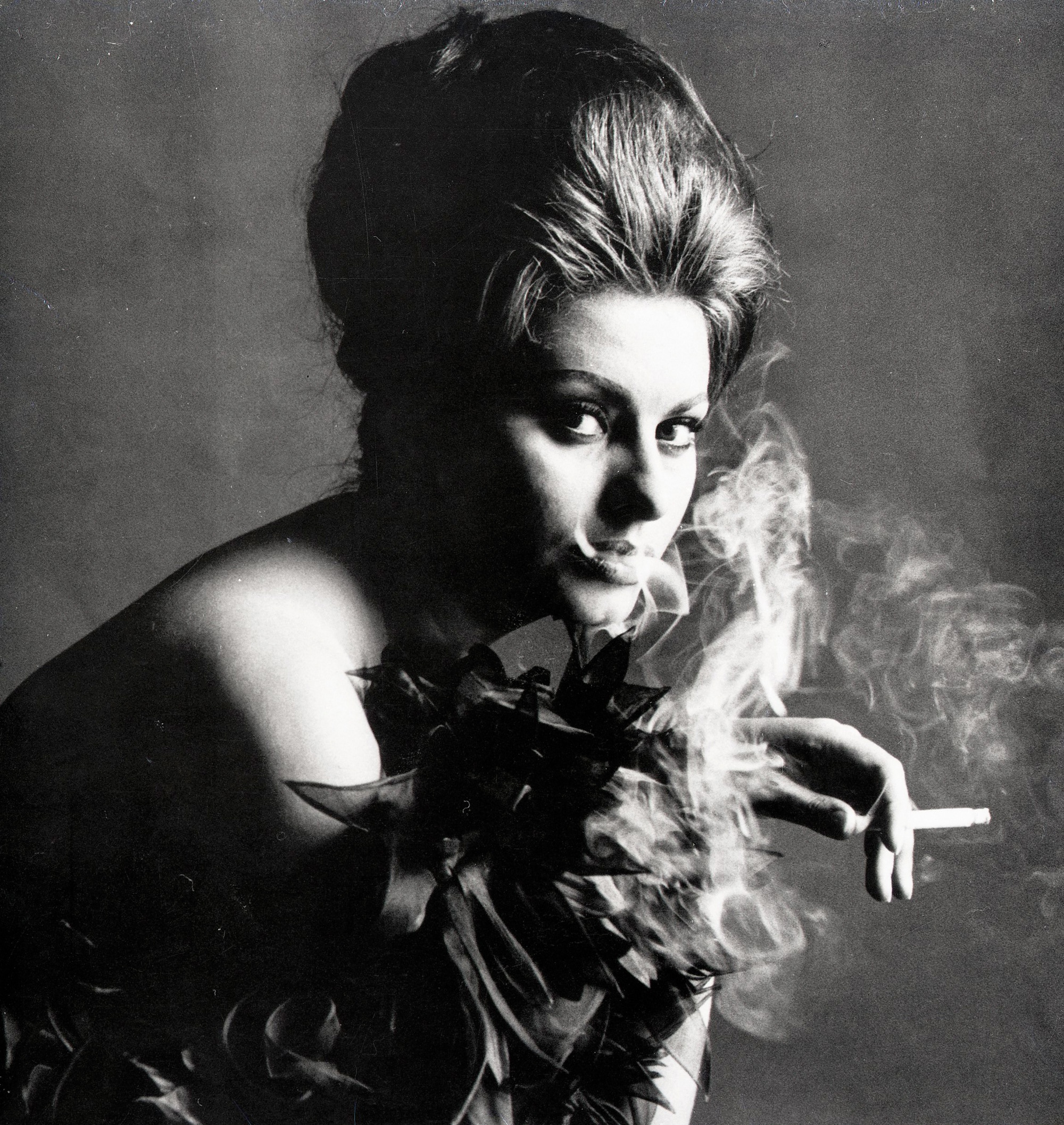 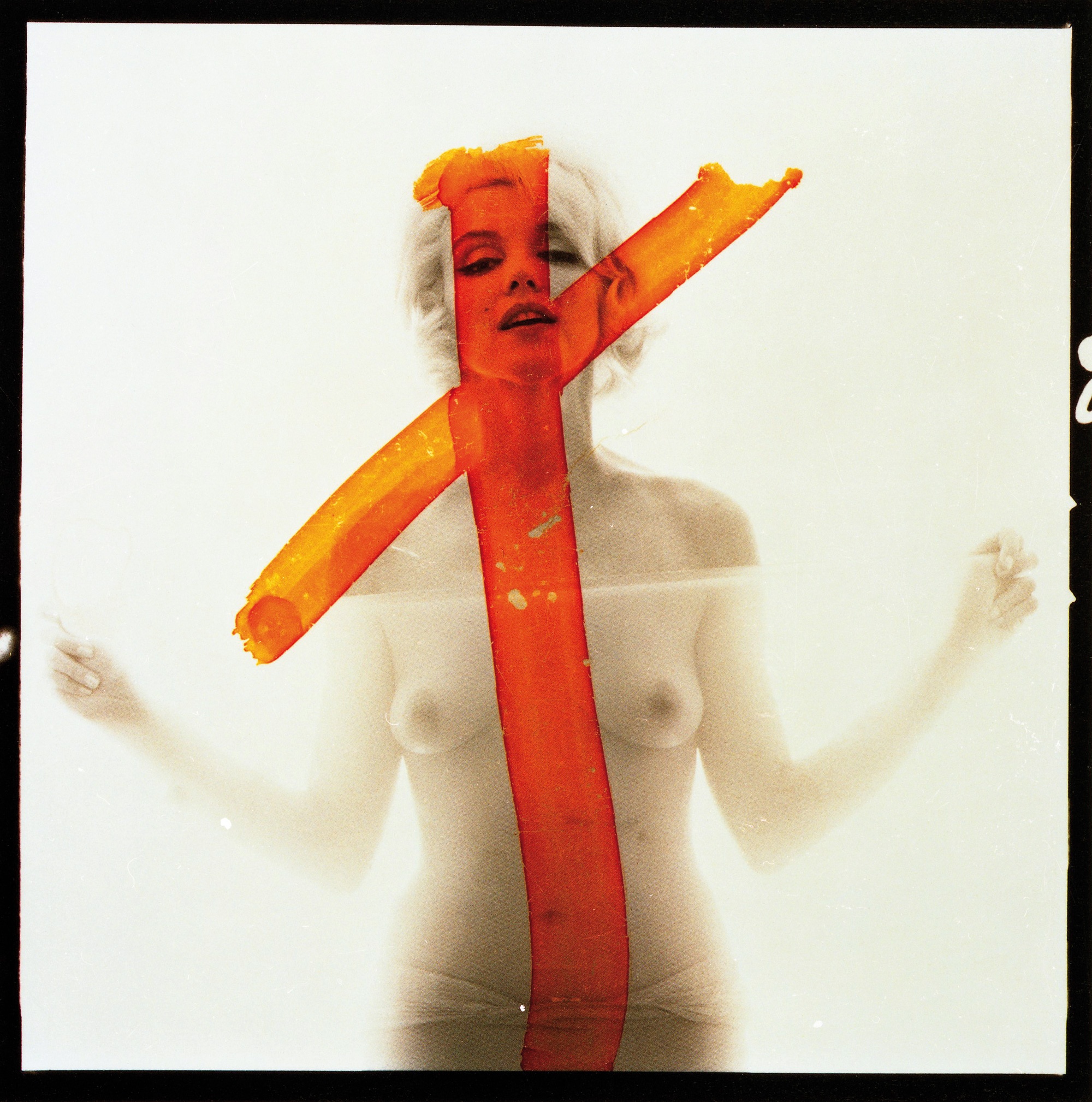 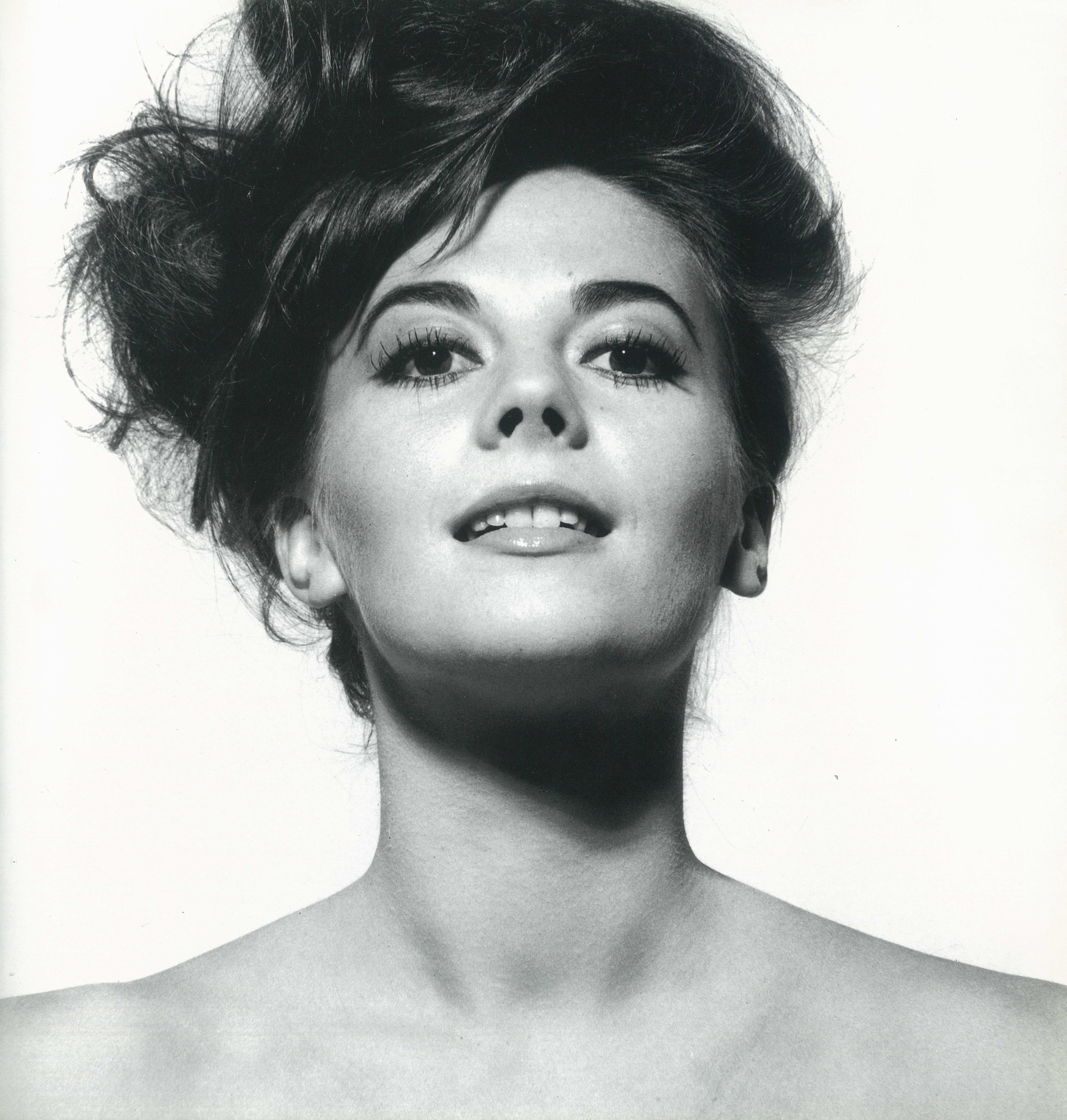 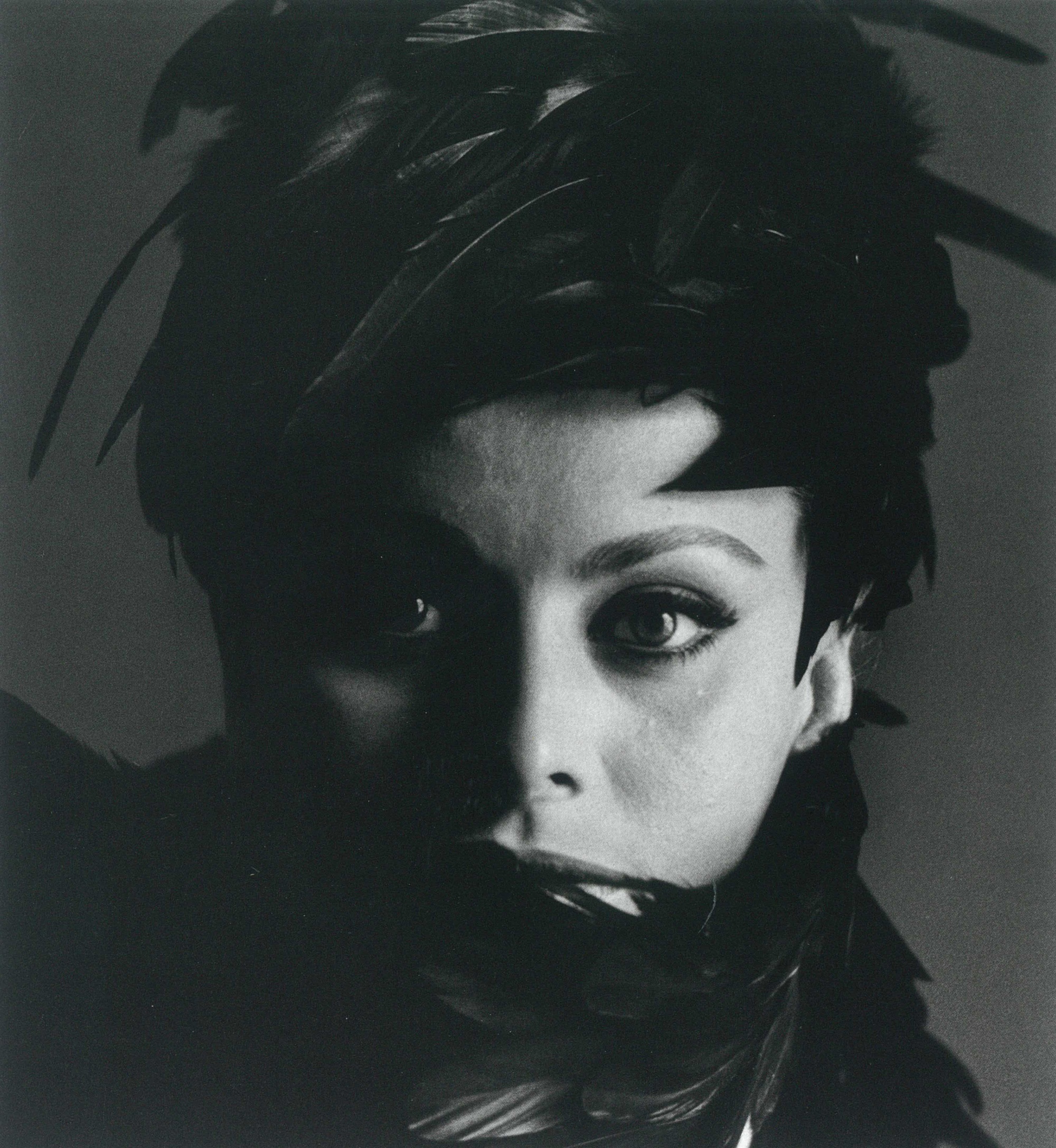 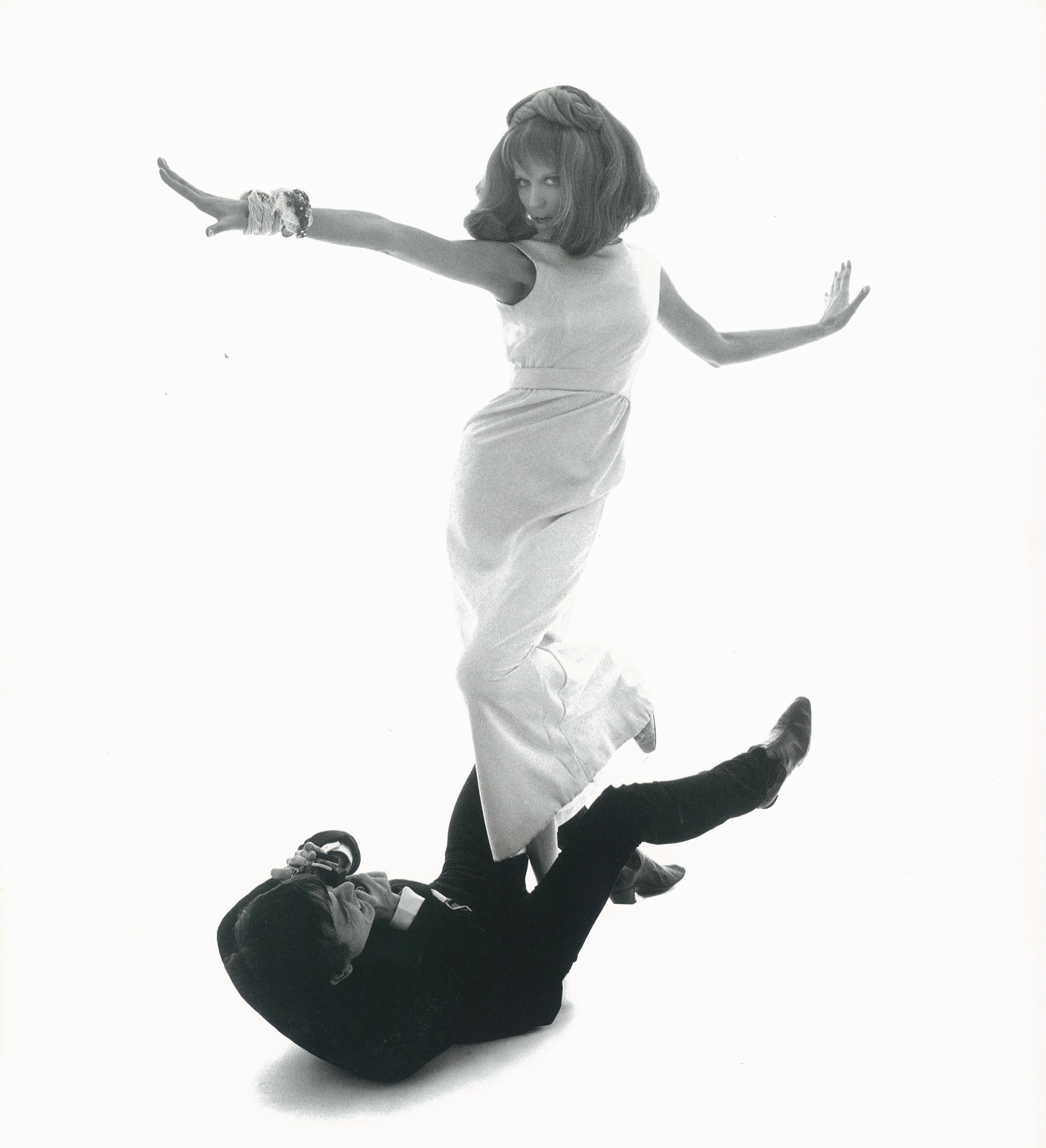 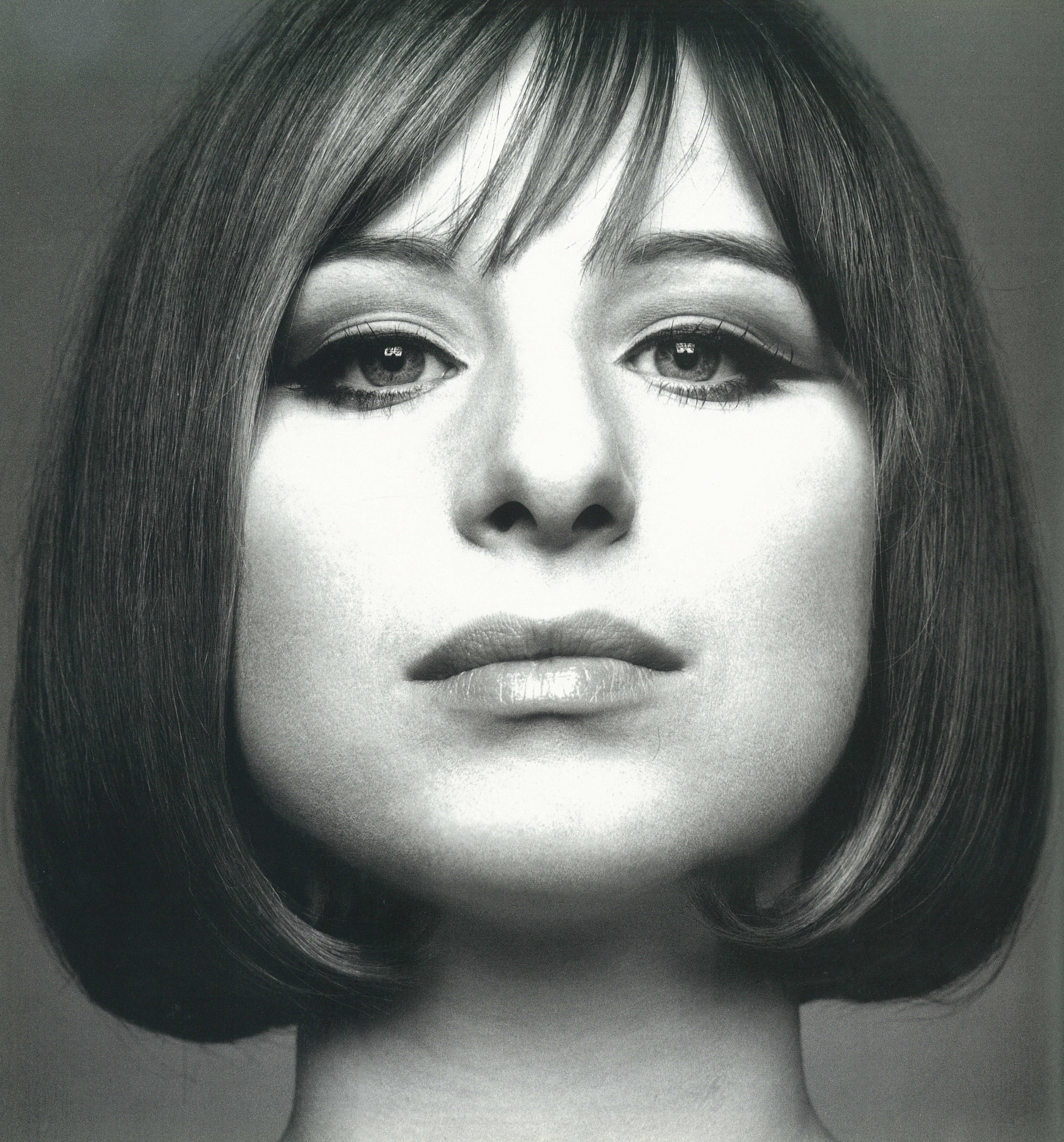 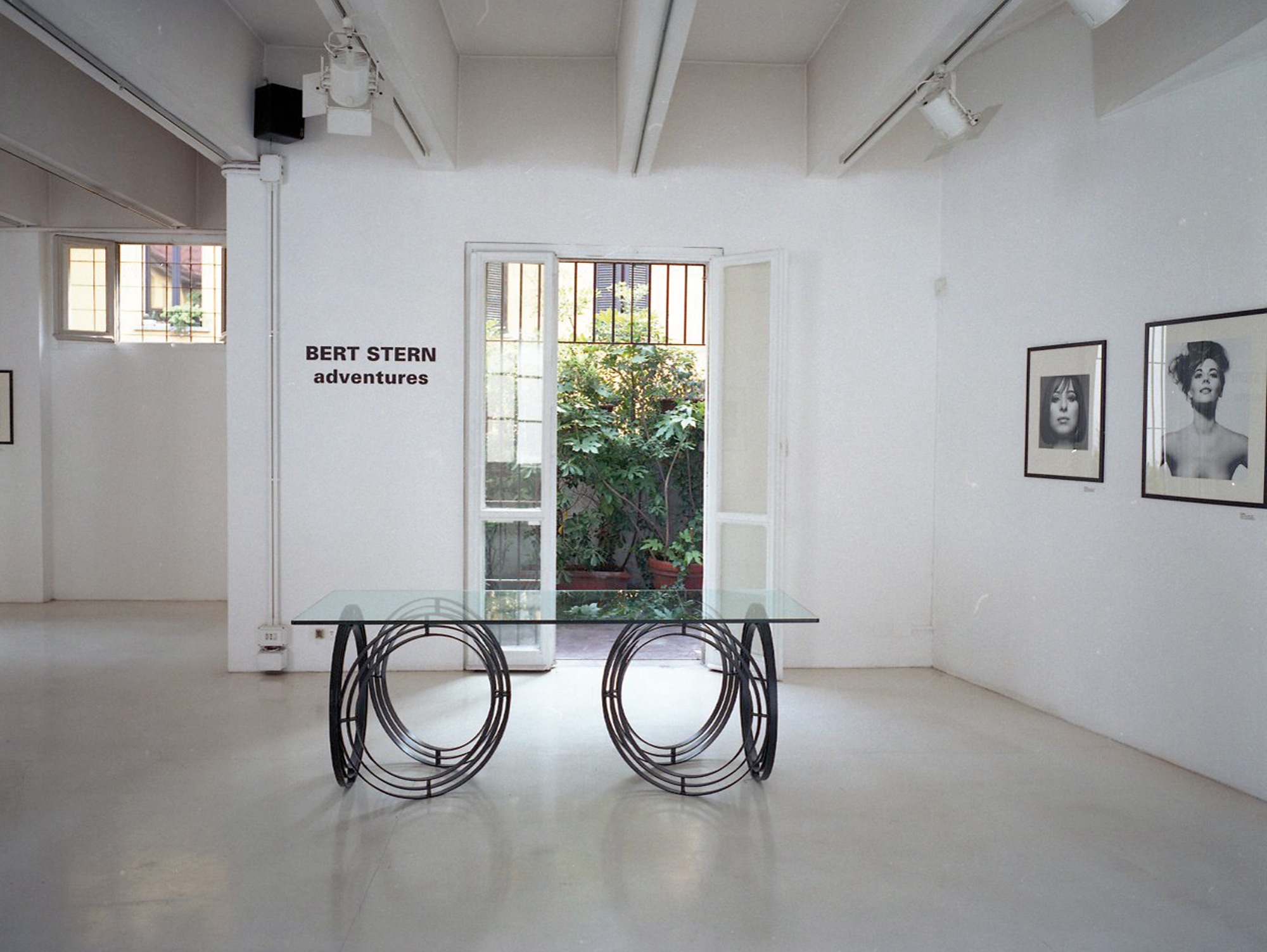 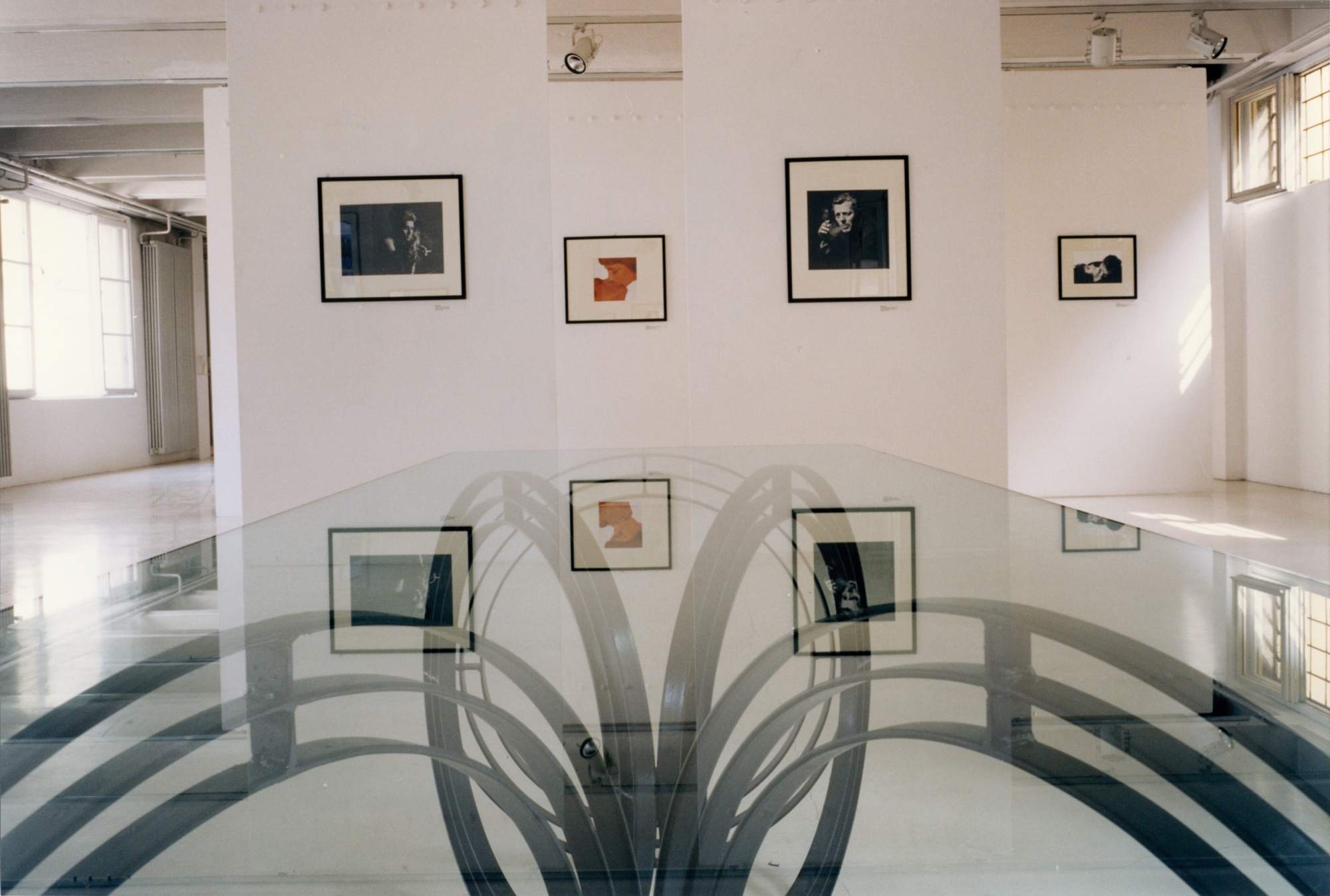 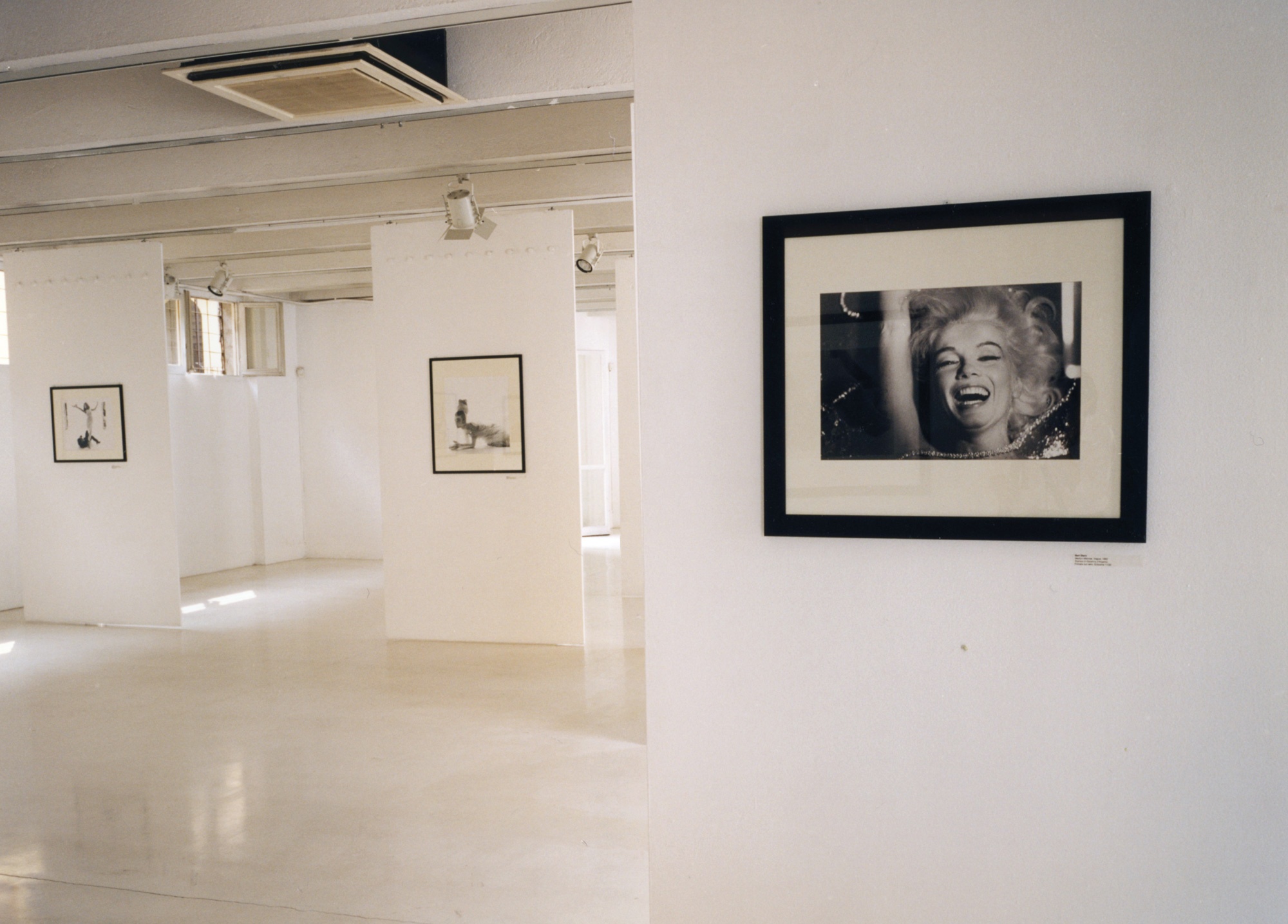 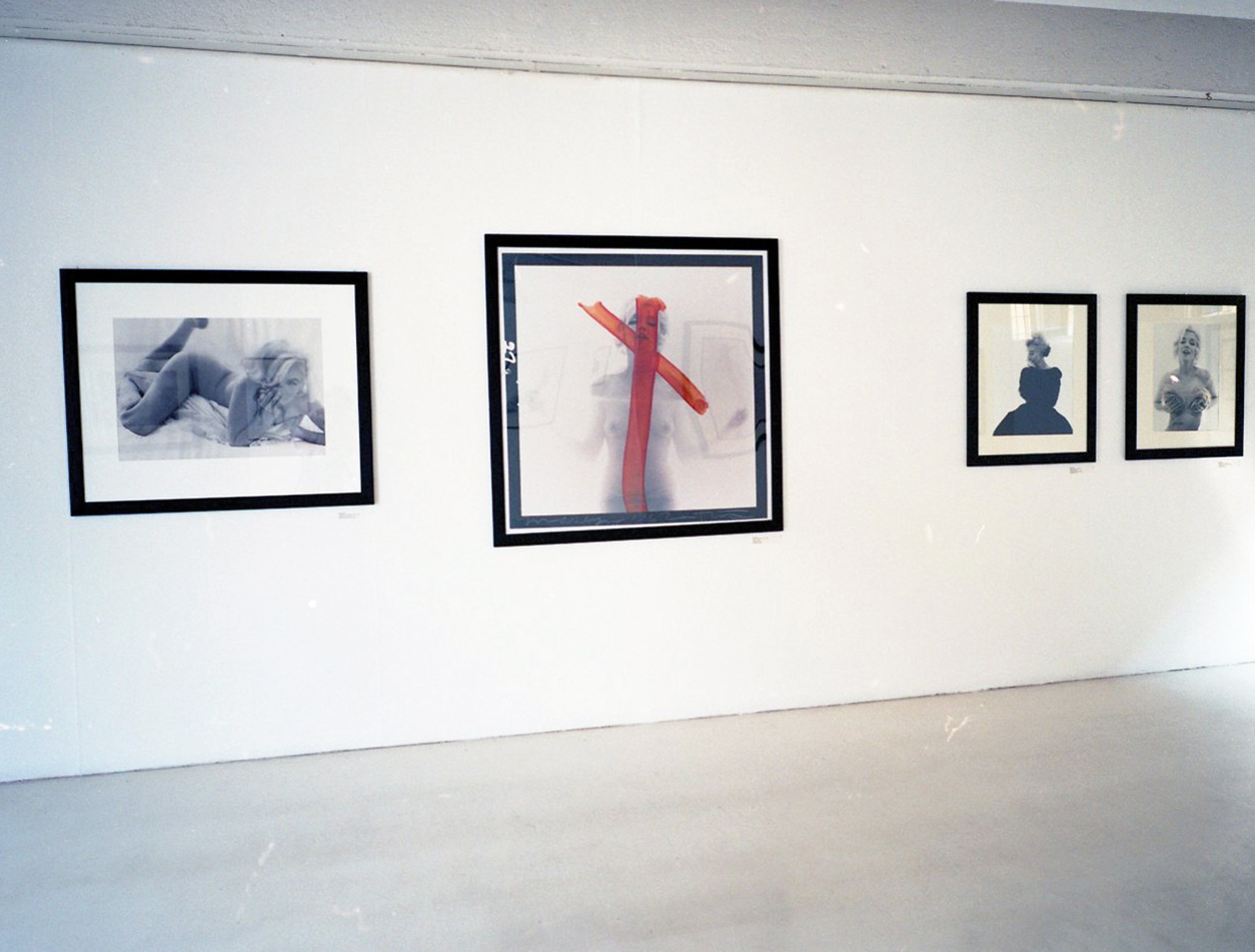 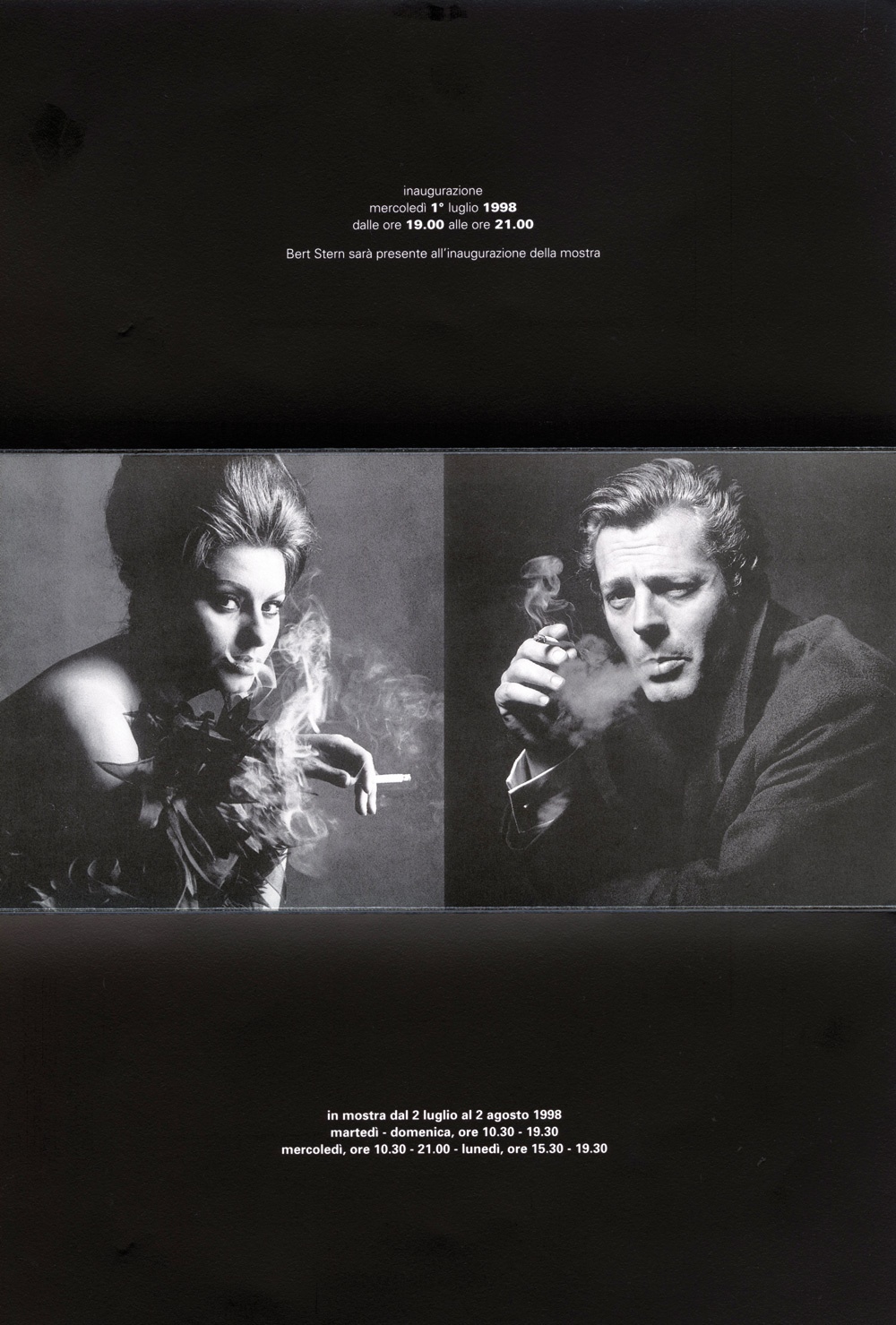 Two decades, from 1953 to 1971, were enough for Bert Stern to revolutionise the world of advertising, take photo features for VOGUE with the world’s most famous models, help immortalise Marilyn Monroe, win 38 prizes awarded by the Art Directors Club in New York and build a true commercial empire.
In a word, to incarnate the figure of the modern hero, the advertising photographer of the ’60s.

The exhibition includes an outstanding collection of images: snapshots for an advertising campaign for a vodka brand, Hollywood stars and a long series of portraits of the most beautiful women from the world of film, from Liz Taylor to Audrey Hepburn and Drew Barrymore, including the legendary 1962 series of photographs of Marilyn Monroe, whom he asked to pose nude ”…Because I couldn’t think how to dress her”. And then there were the top models of the ’60s, from Twiggy to Iman, portrayed by a technique that marked a turning point in fashion photography, for an entire generation of photographers.