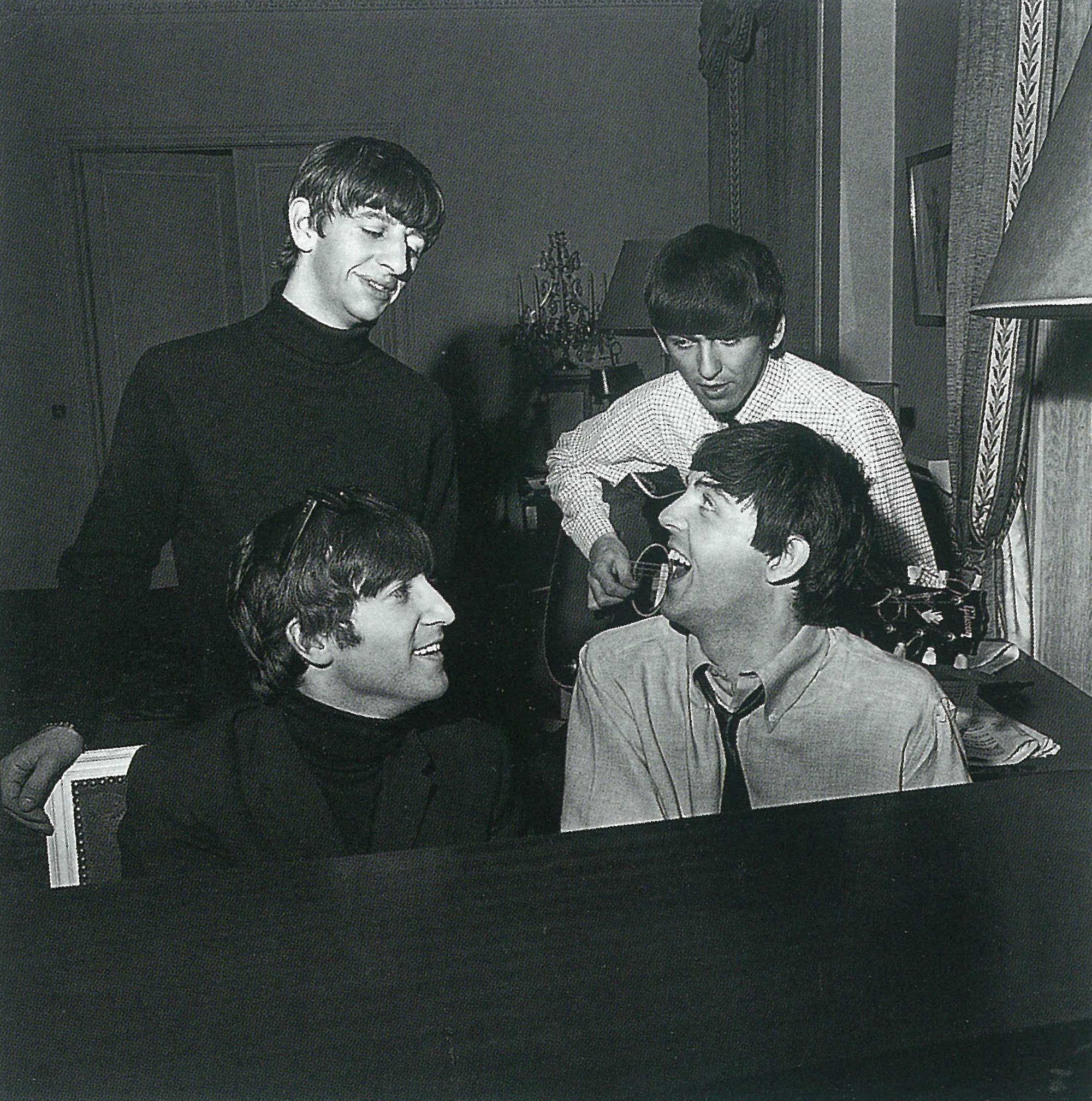 allestimento invito
Benson shows us the Beatles starting with their first international tour in 1964; he follows them around the world, he documents their most important and thrilling moments, such as their debut in the United States, the concert at the Olympia in Paris, the filming of “A Hard Day’s Night”. Testifying to their private lives and capturing unofficial moments far removed from the crowds of fans at their hotels or waiting as they went onstage. The photographer seems to want to show us the Beatles’ experience from their own point of view.
download 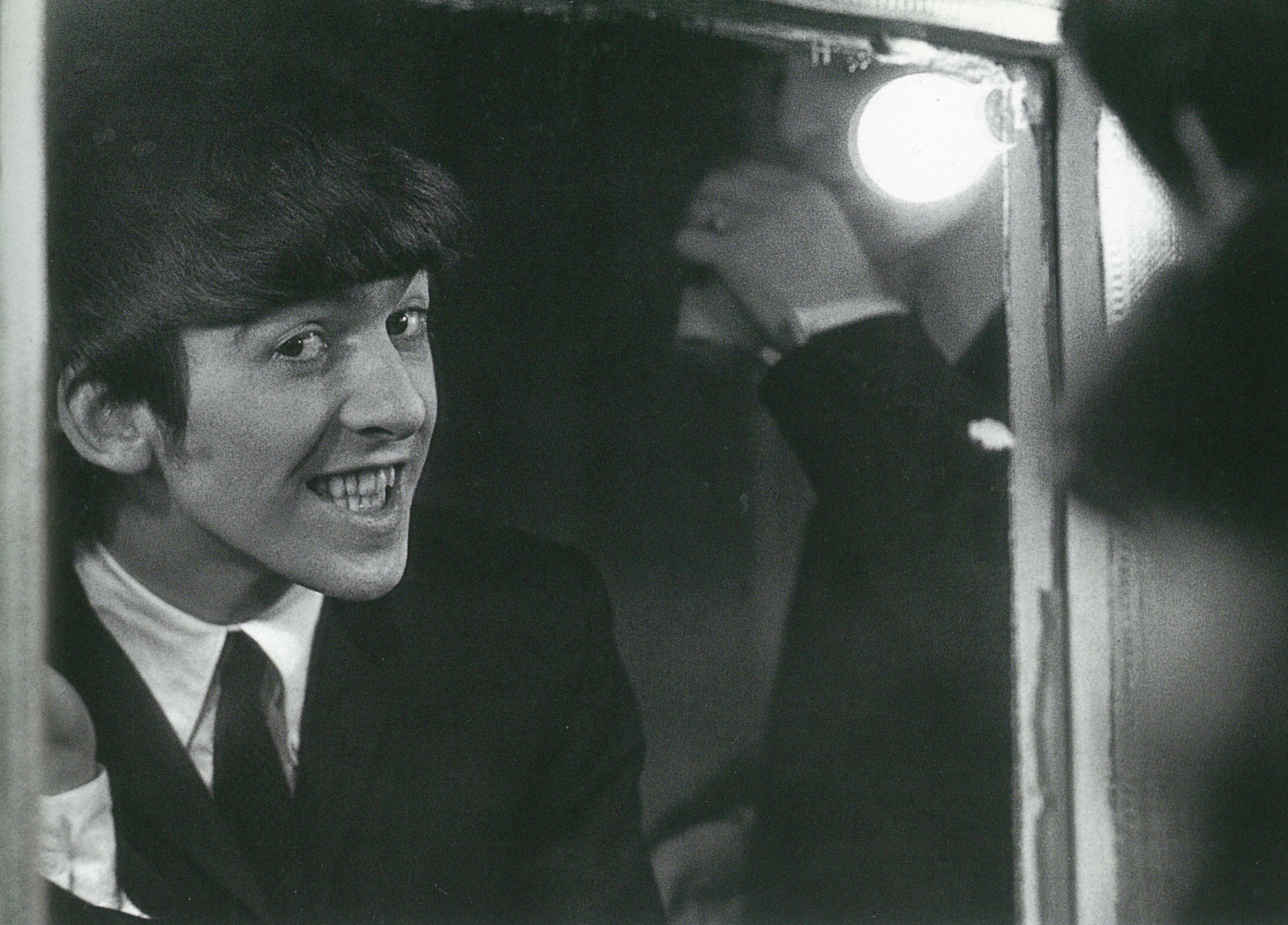 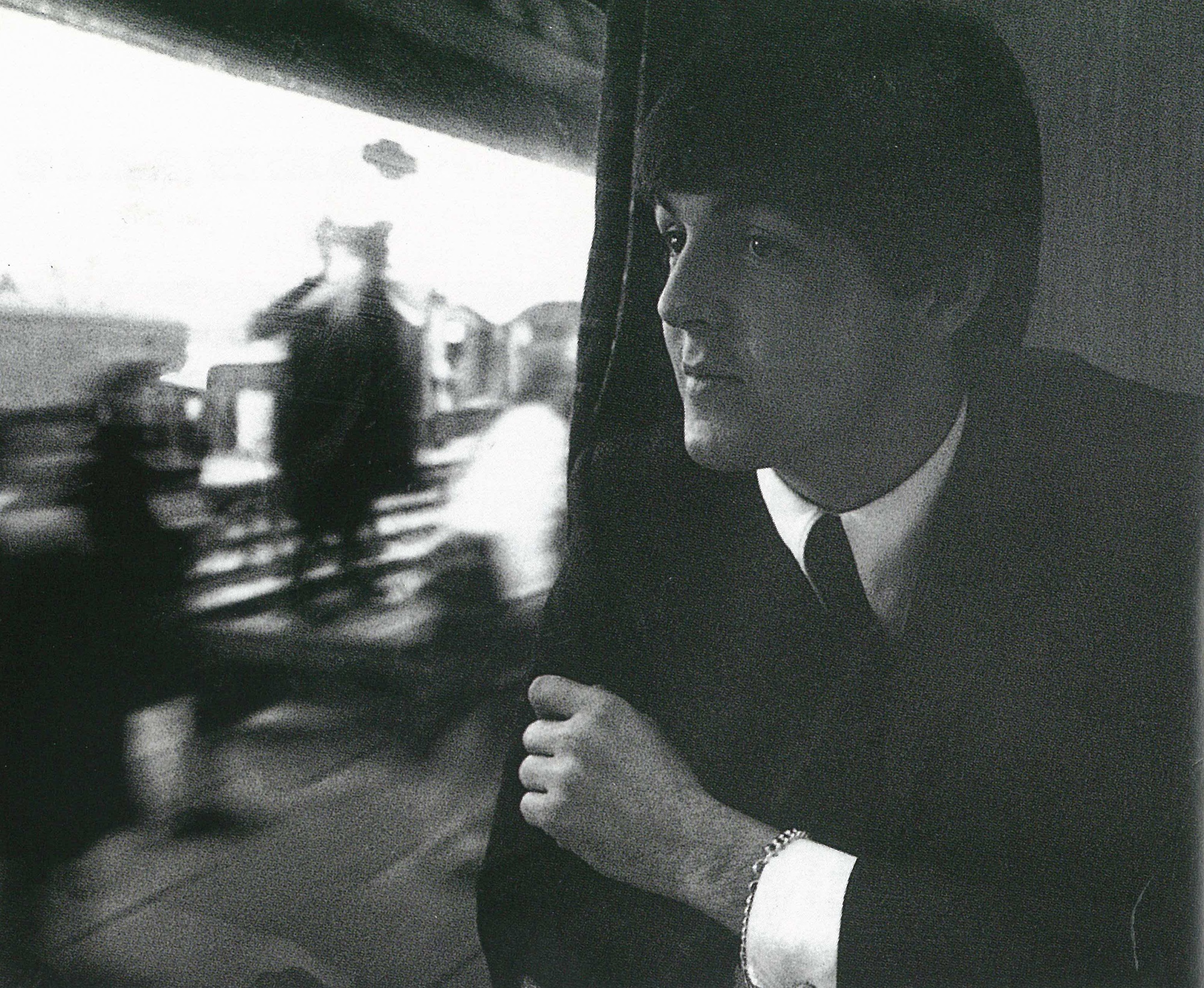 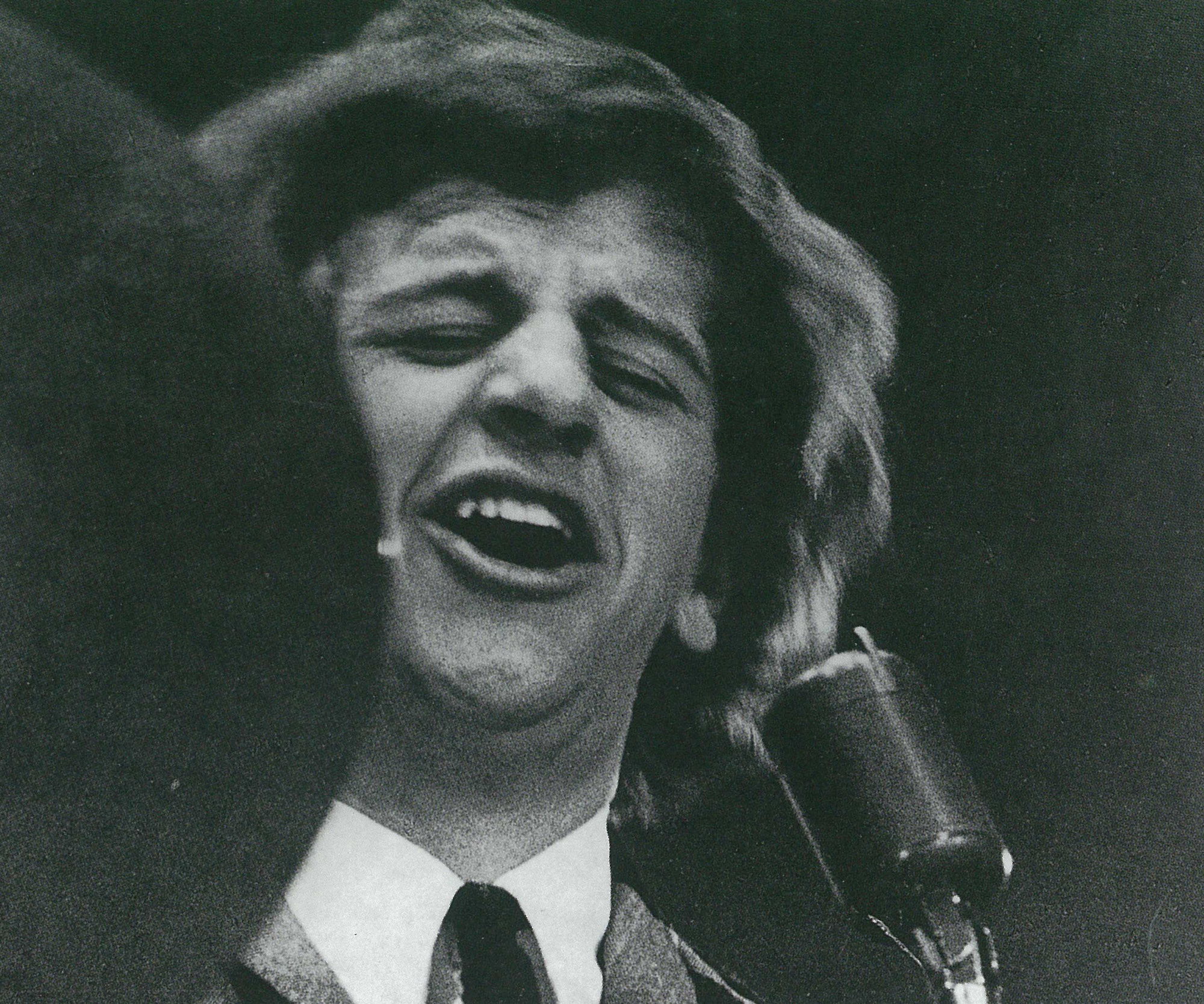 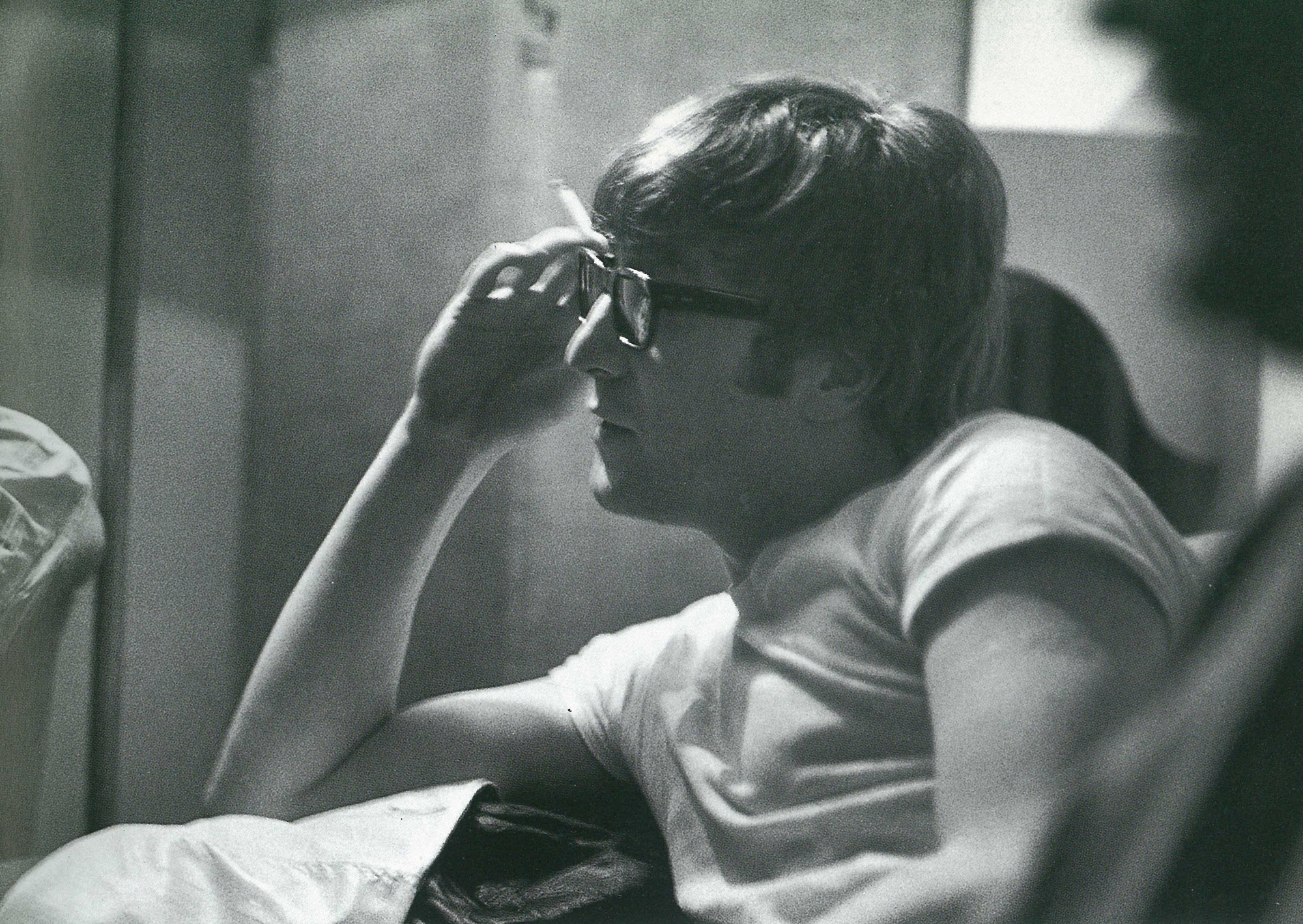 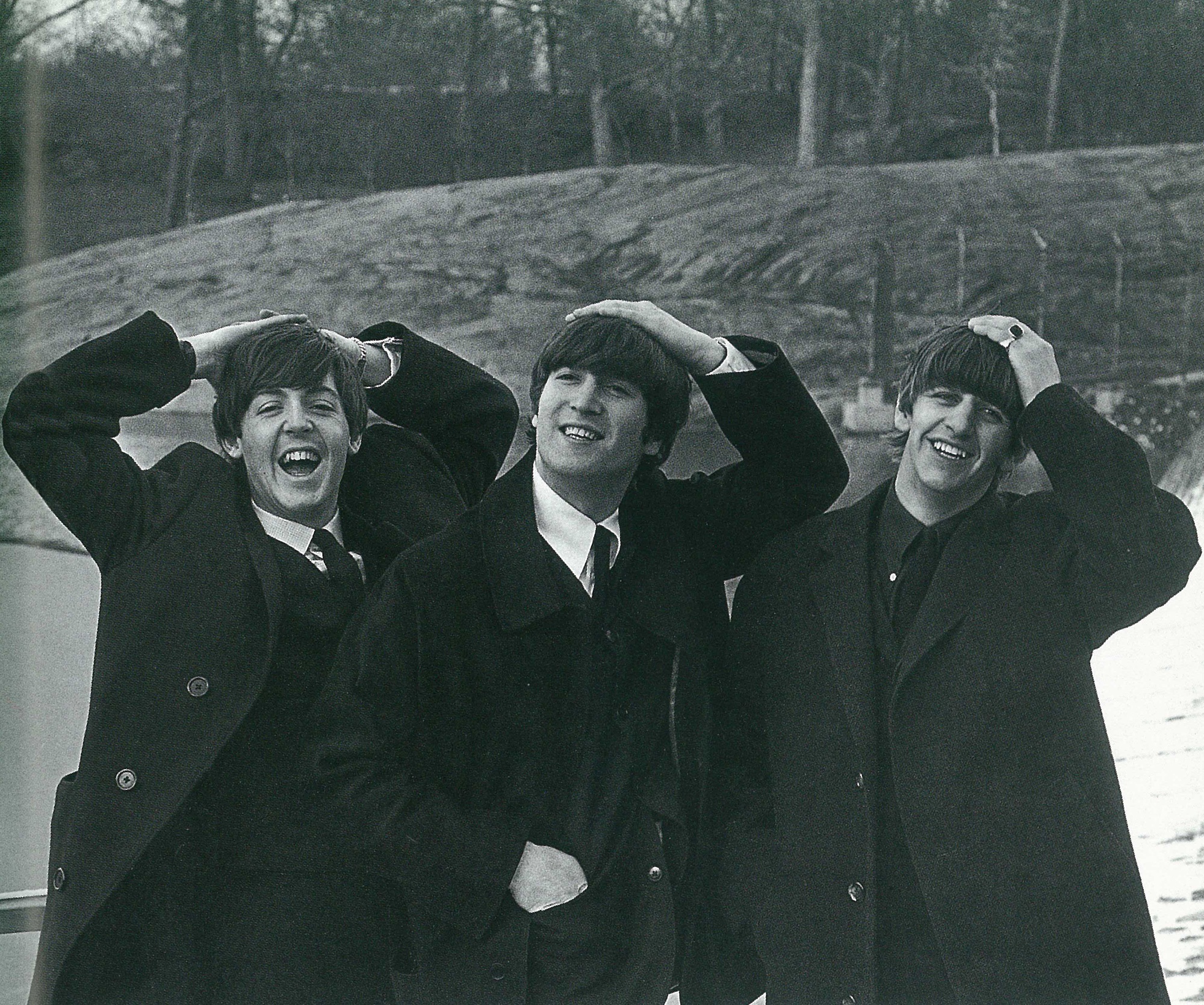 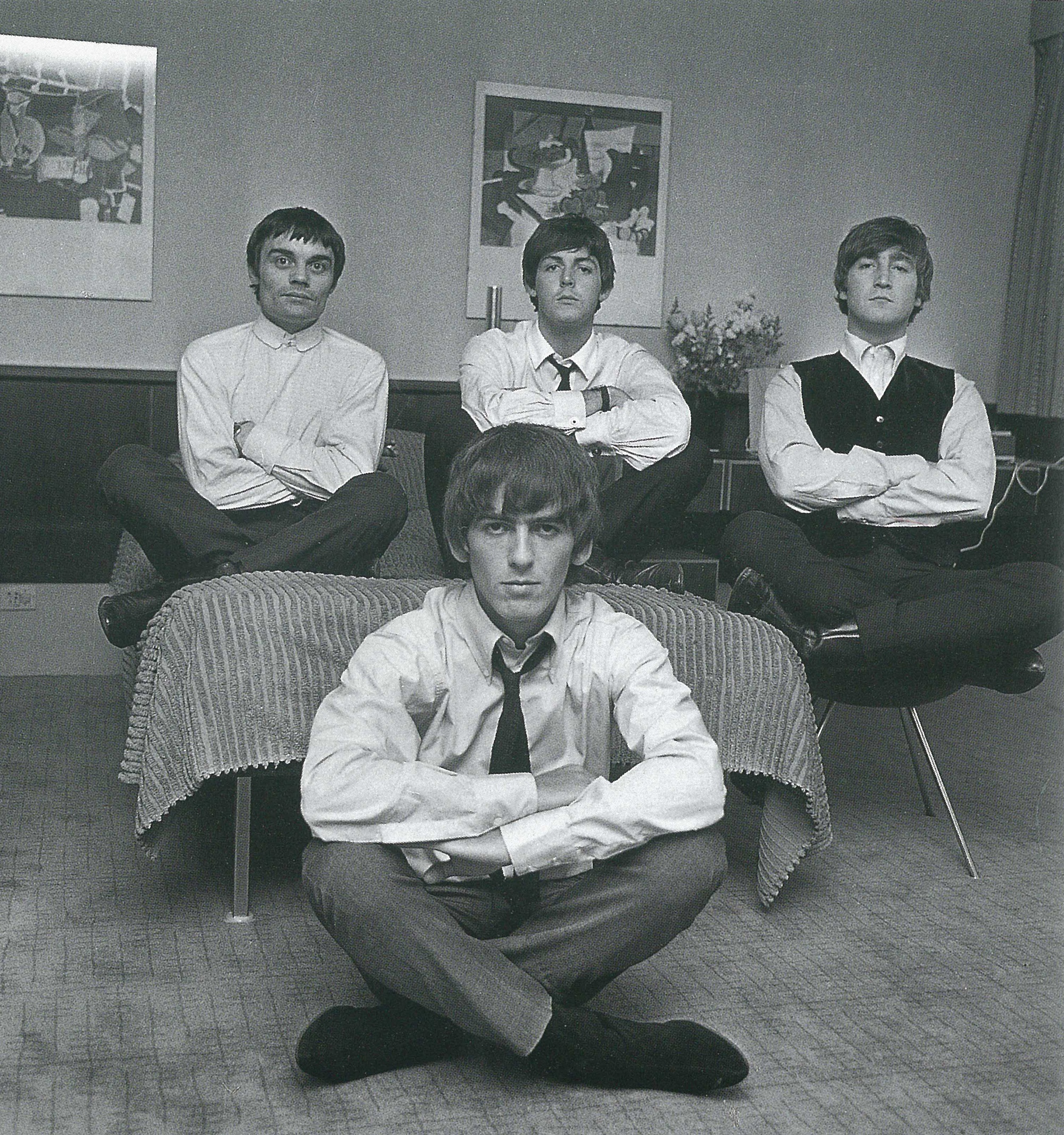 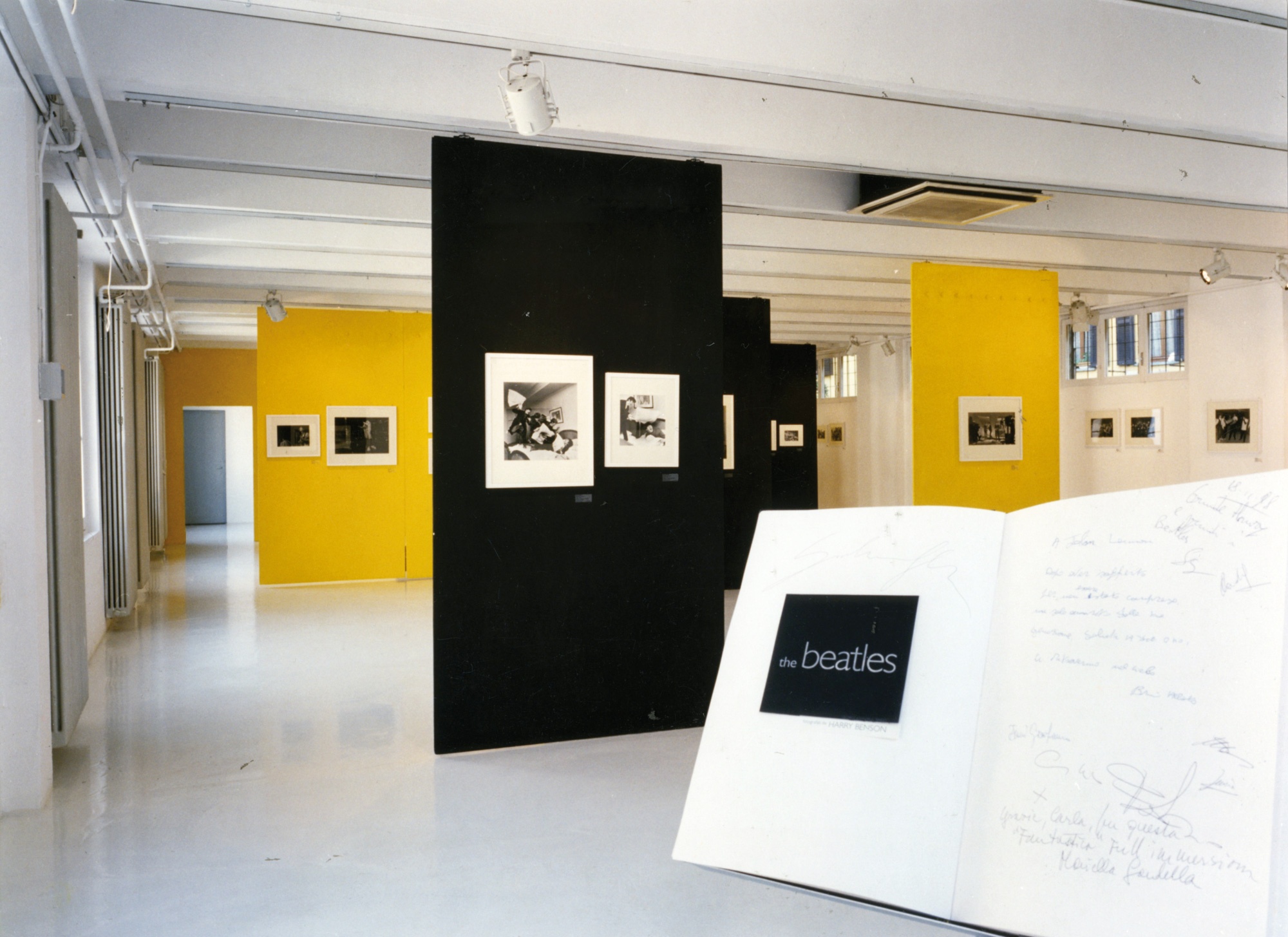 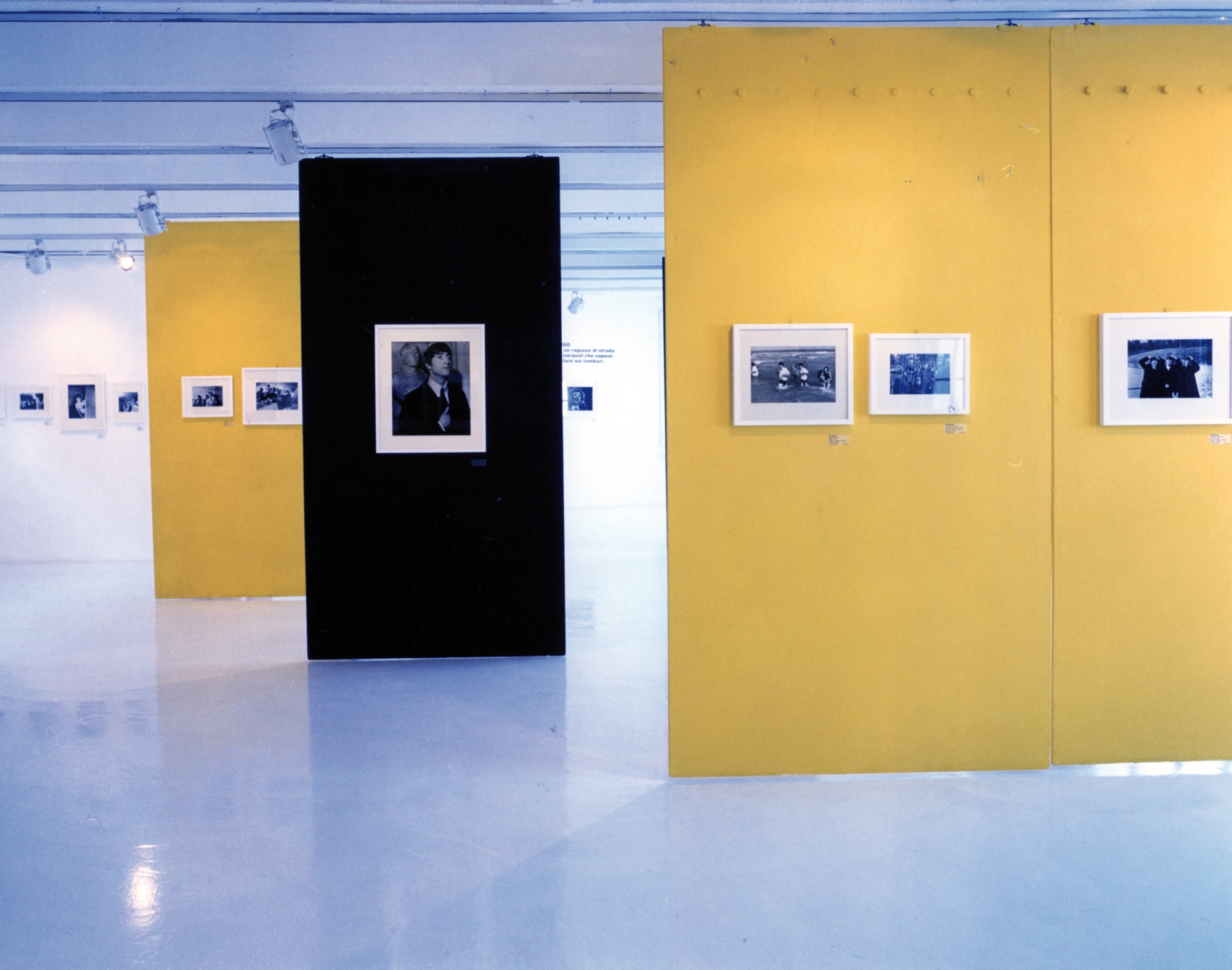 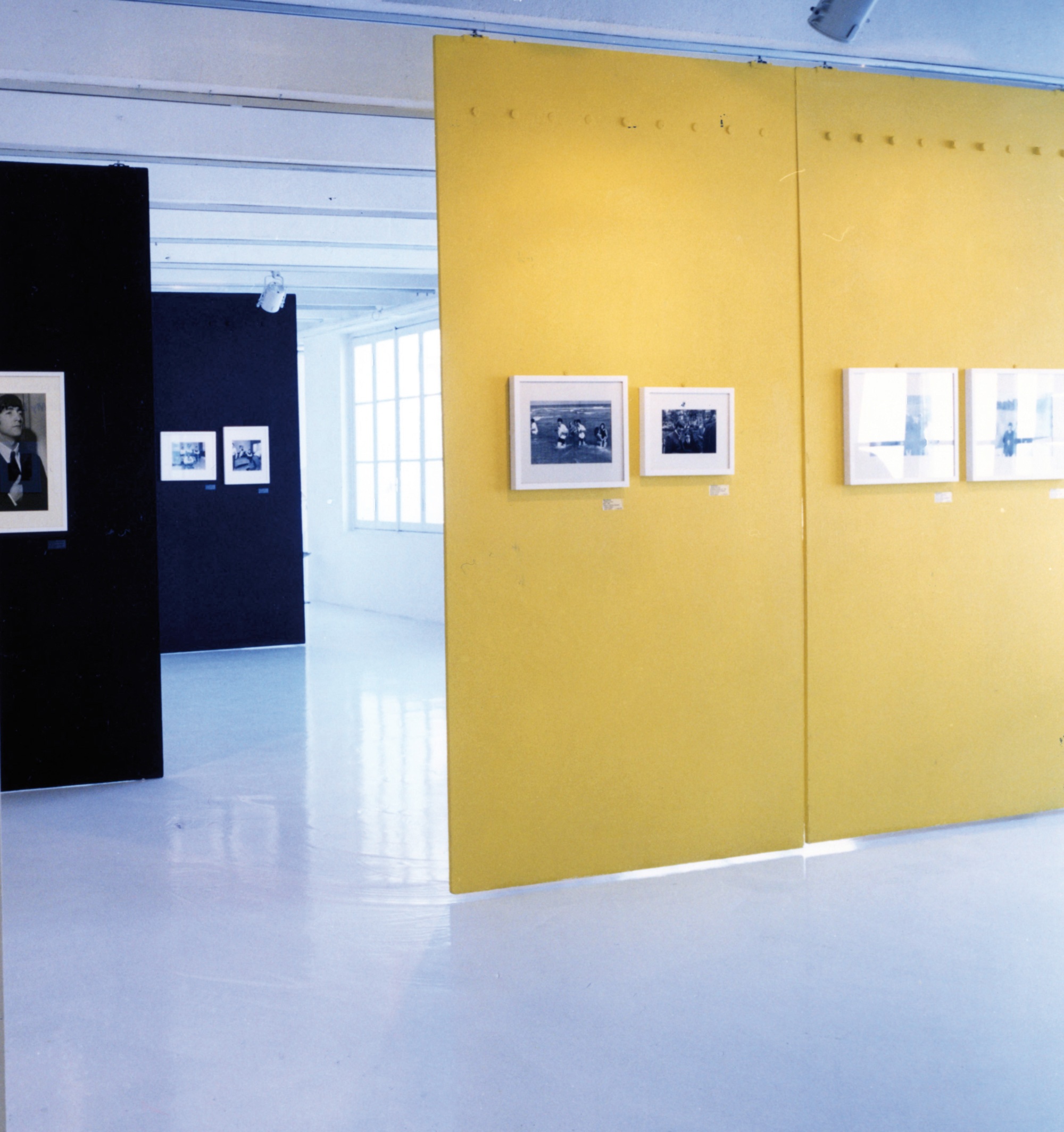 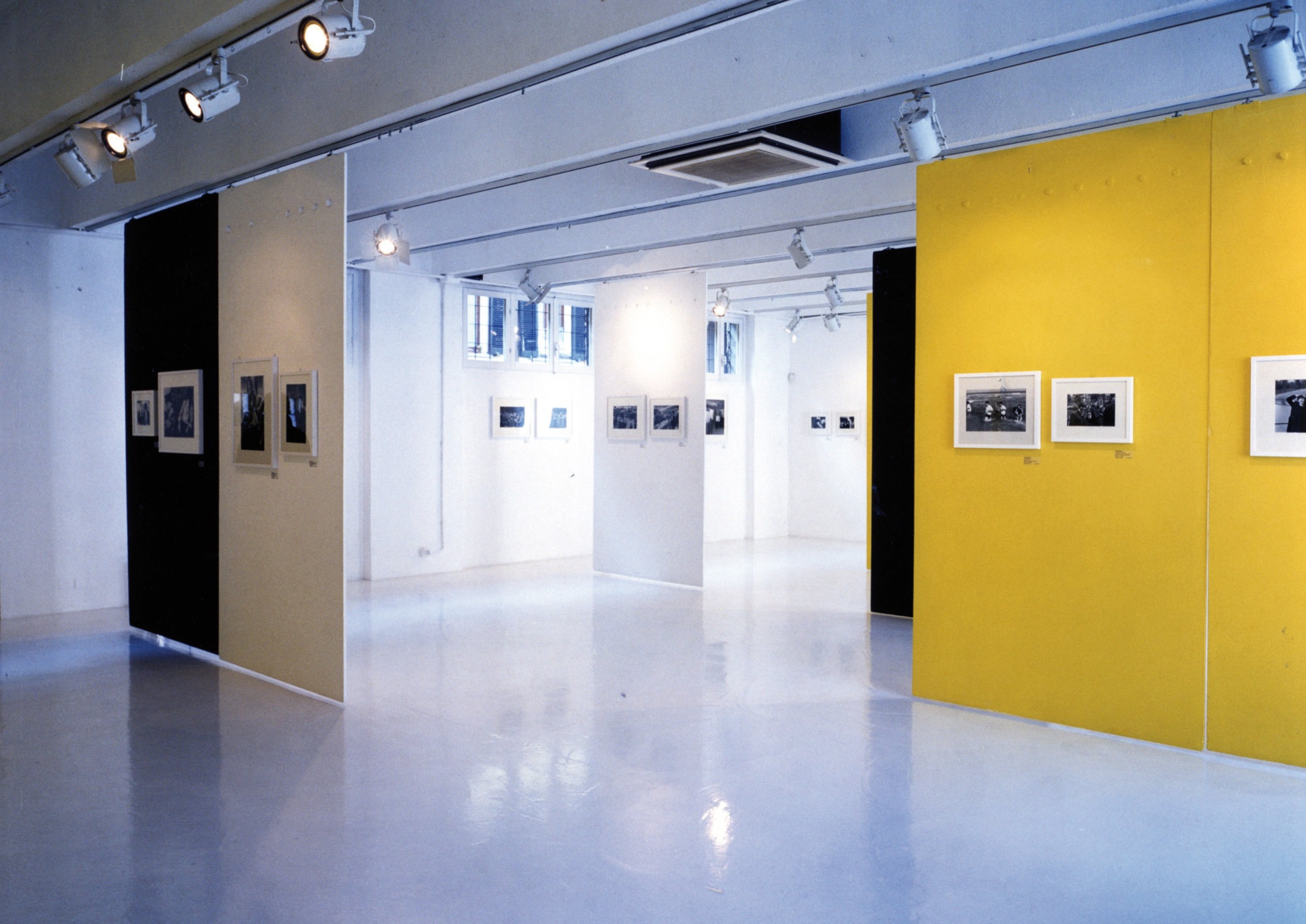 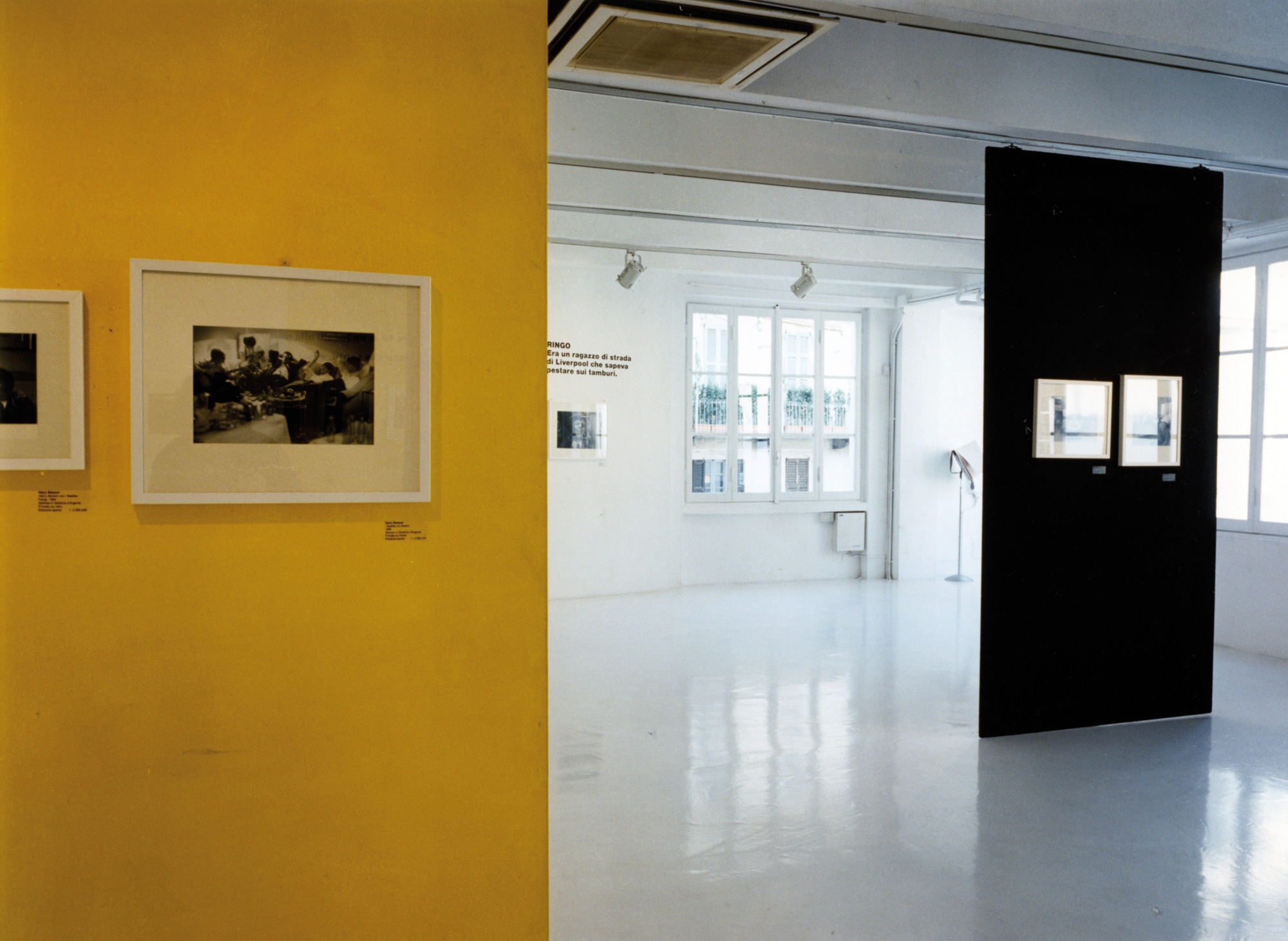 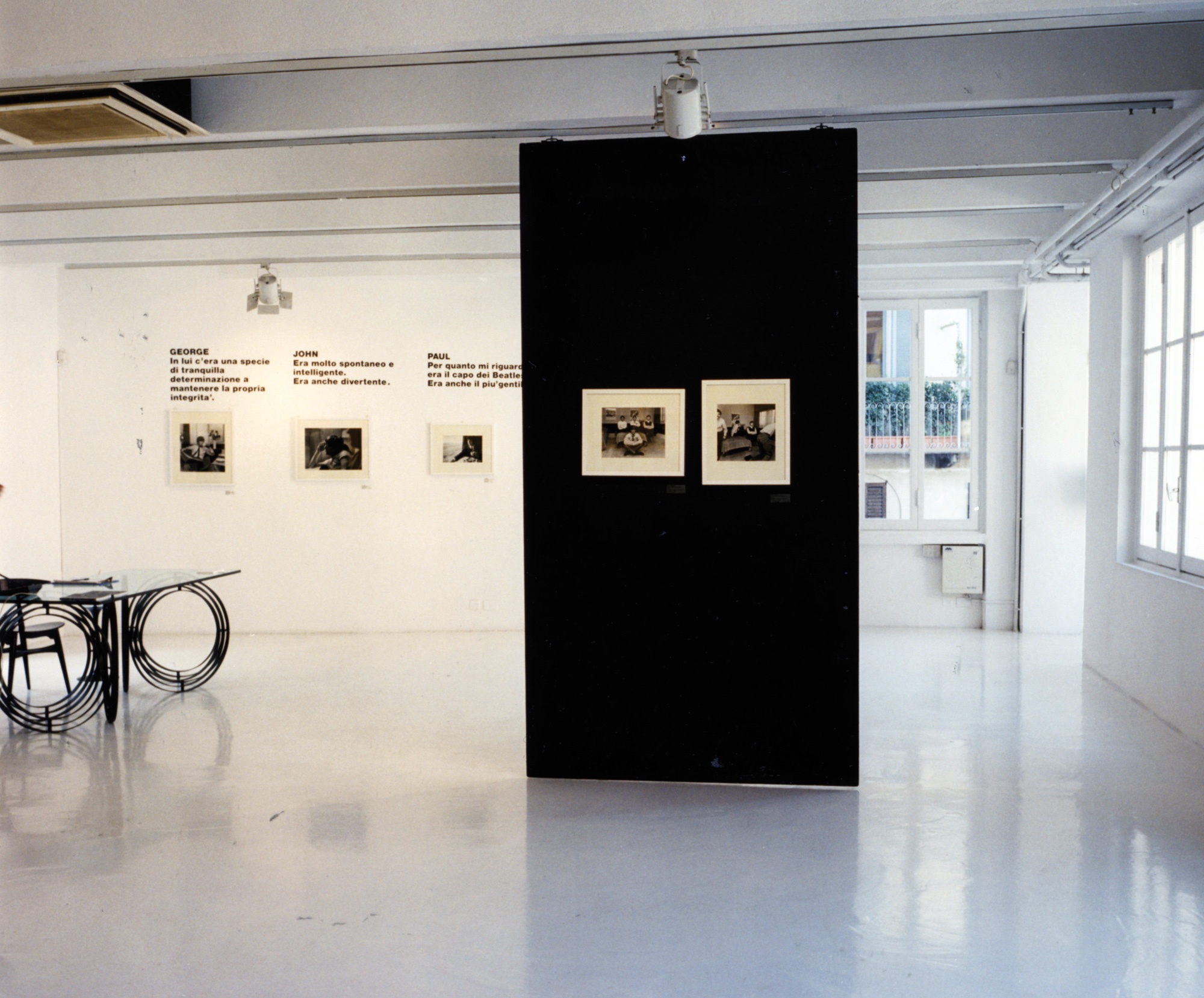 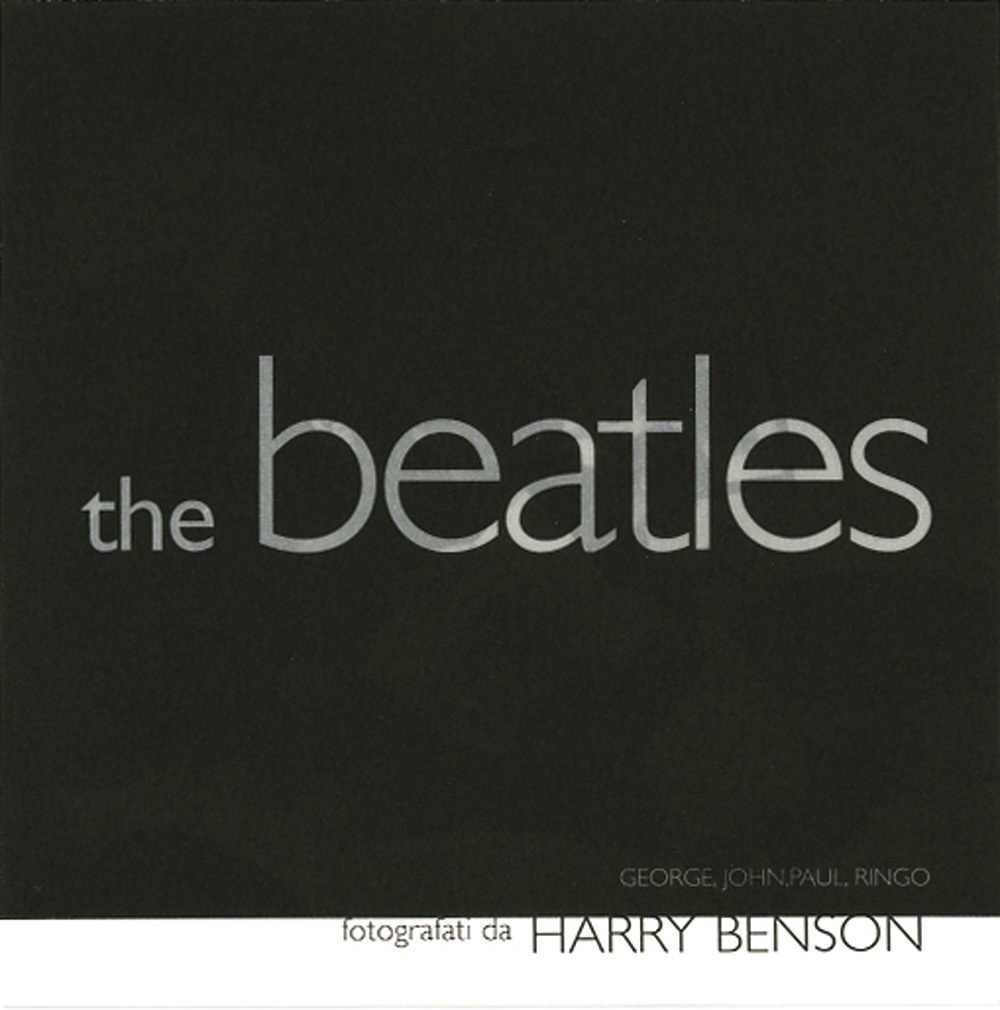 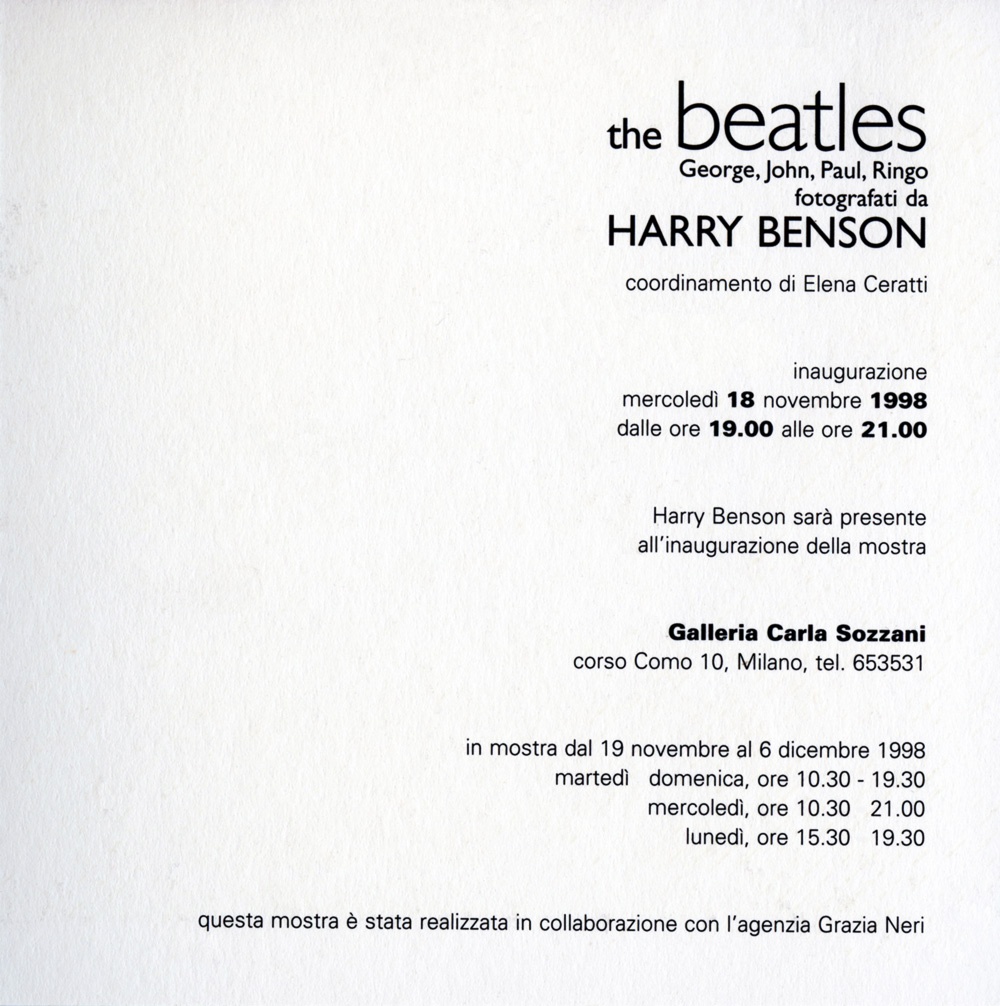