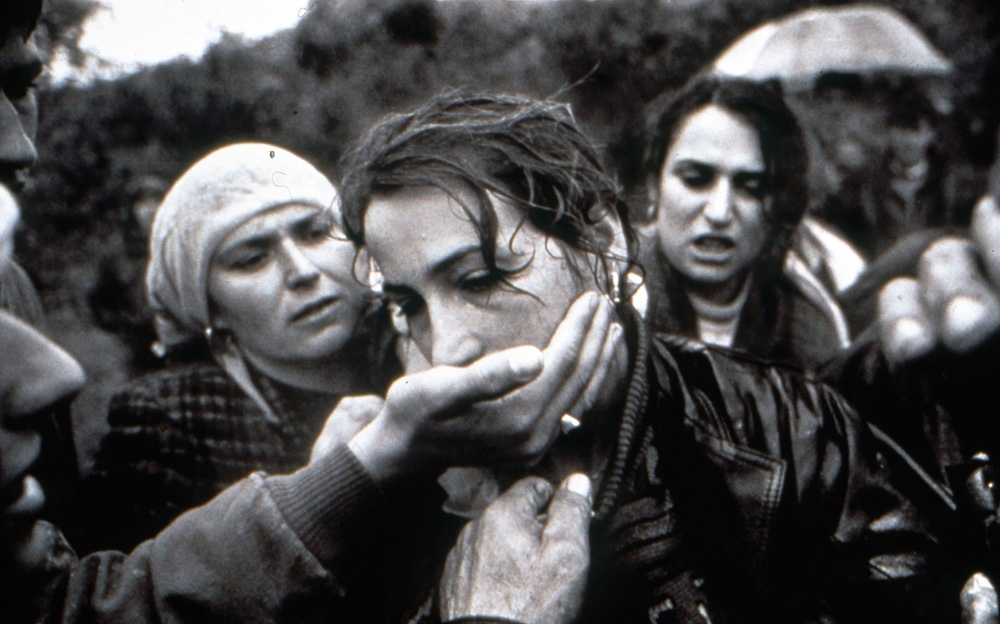 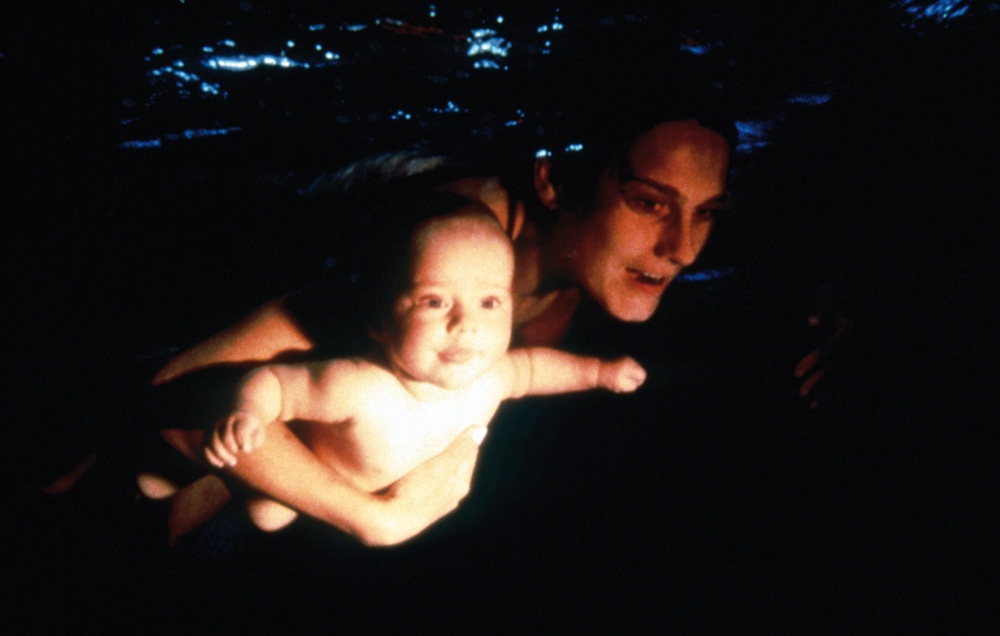 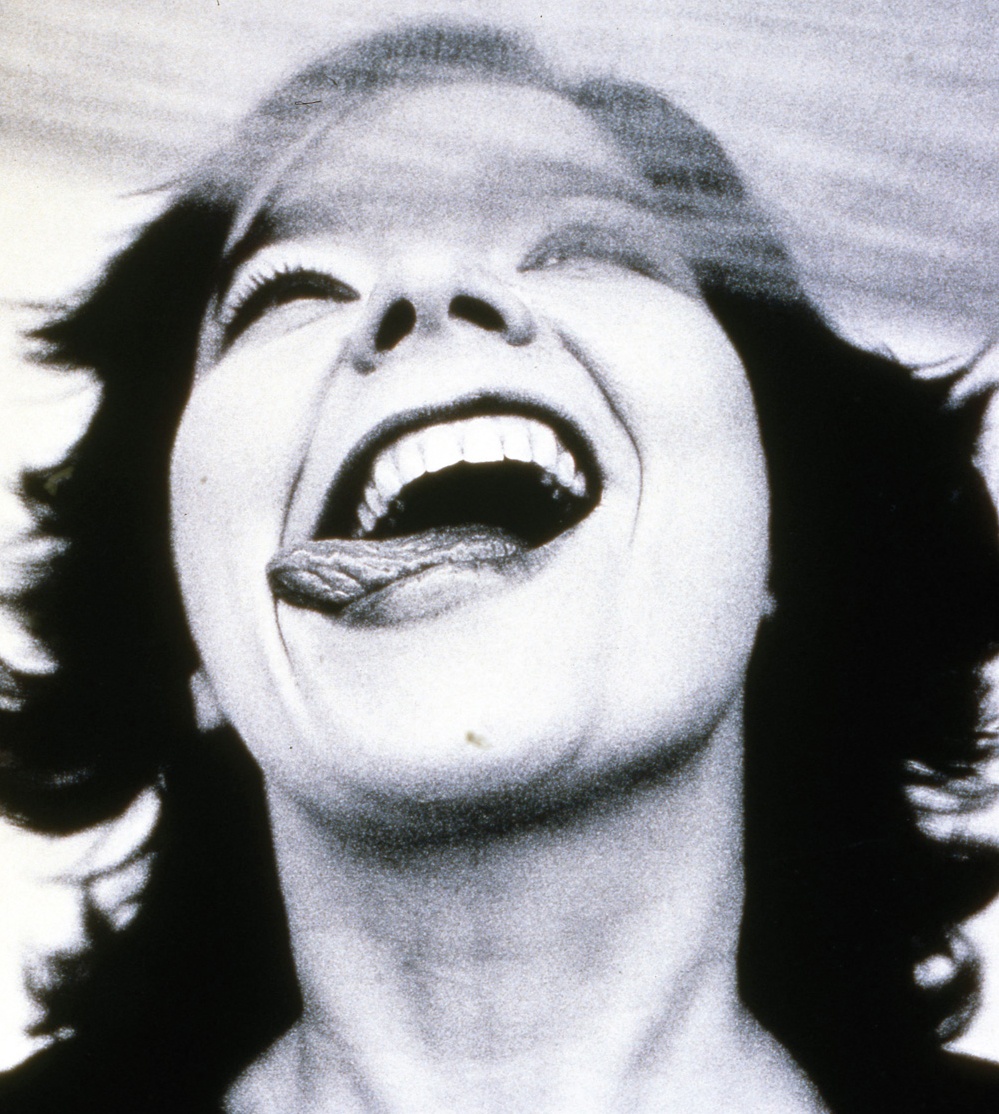 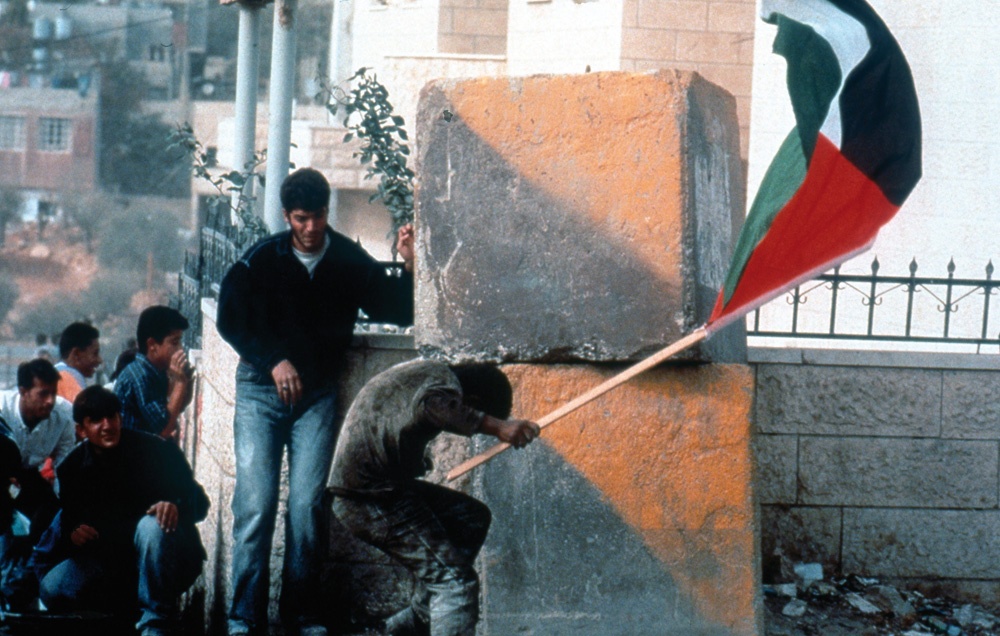 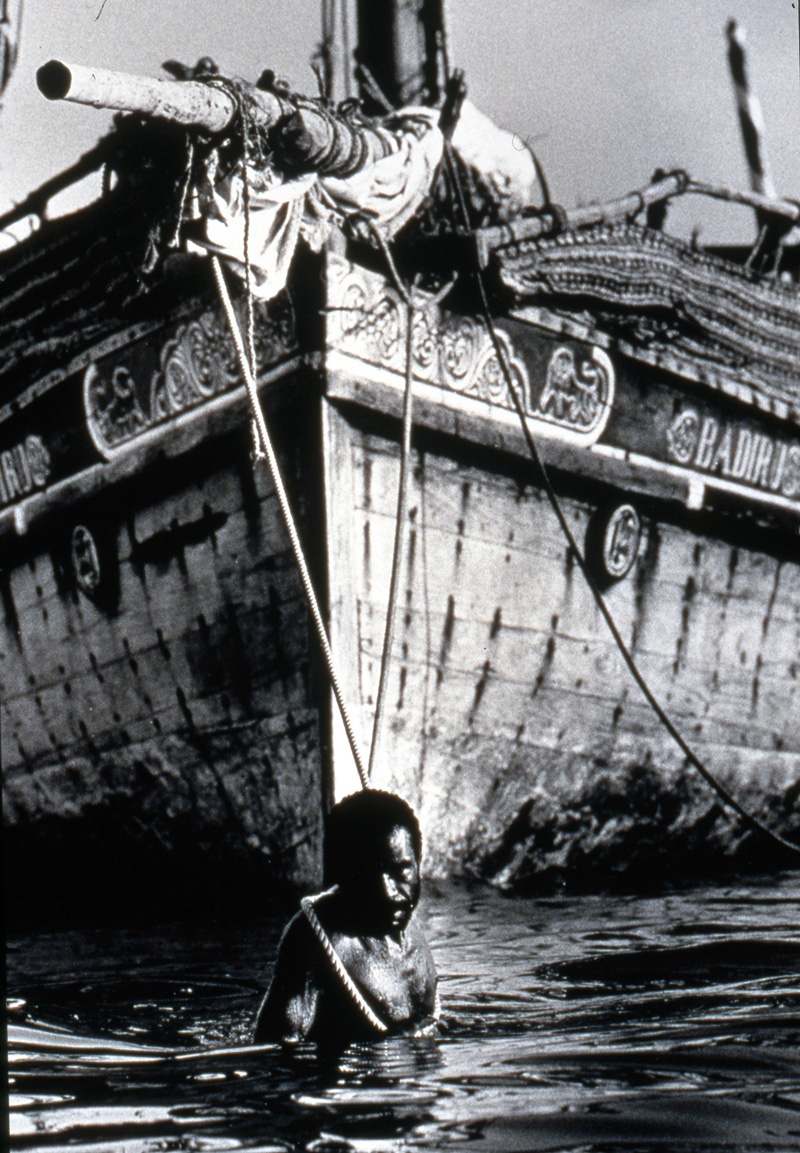 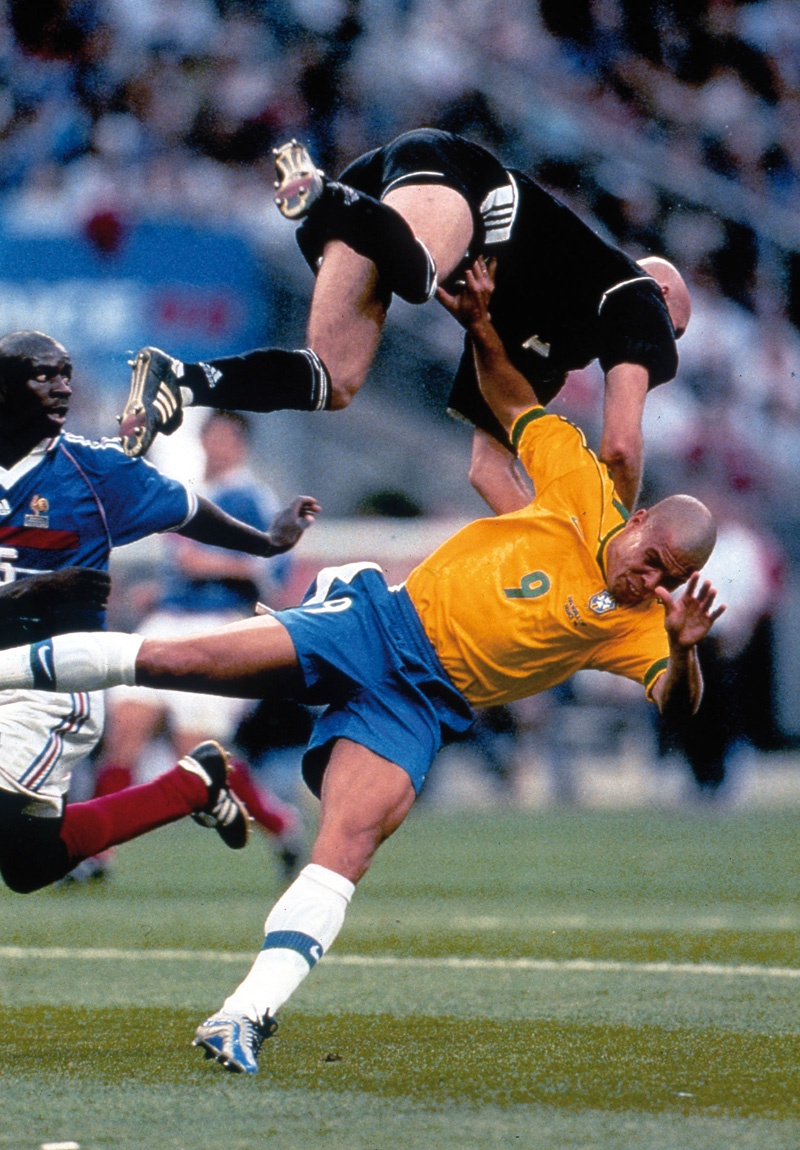 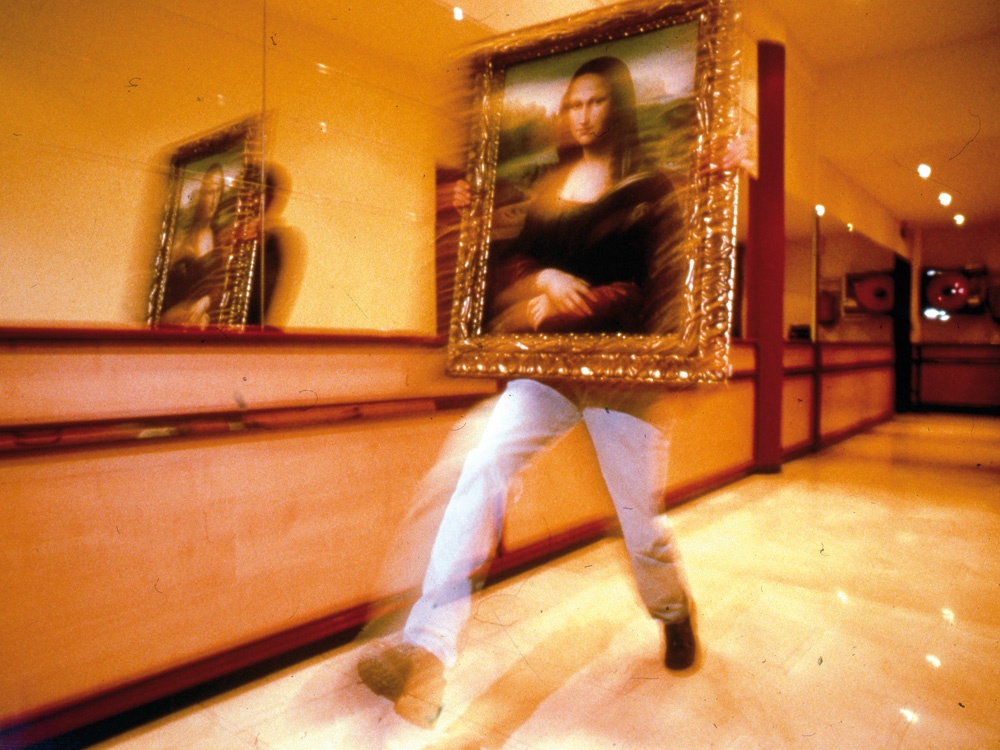 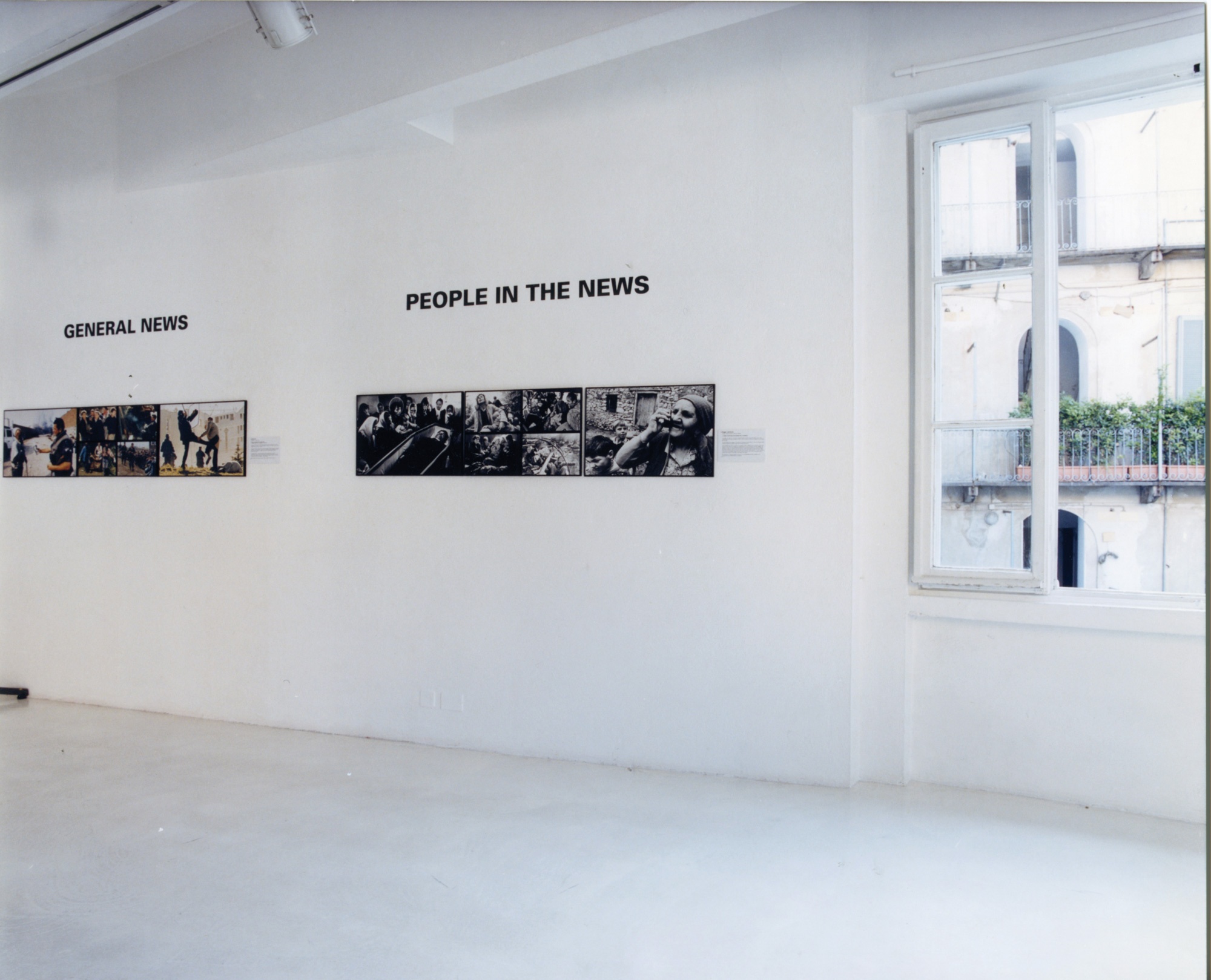 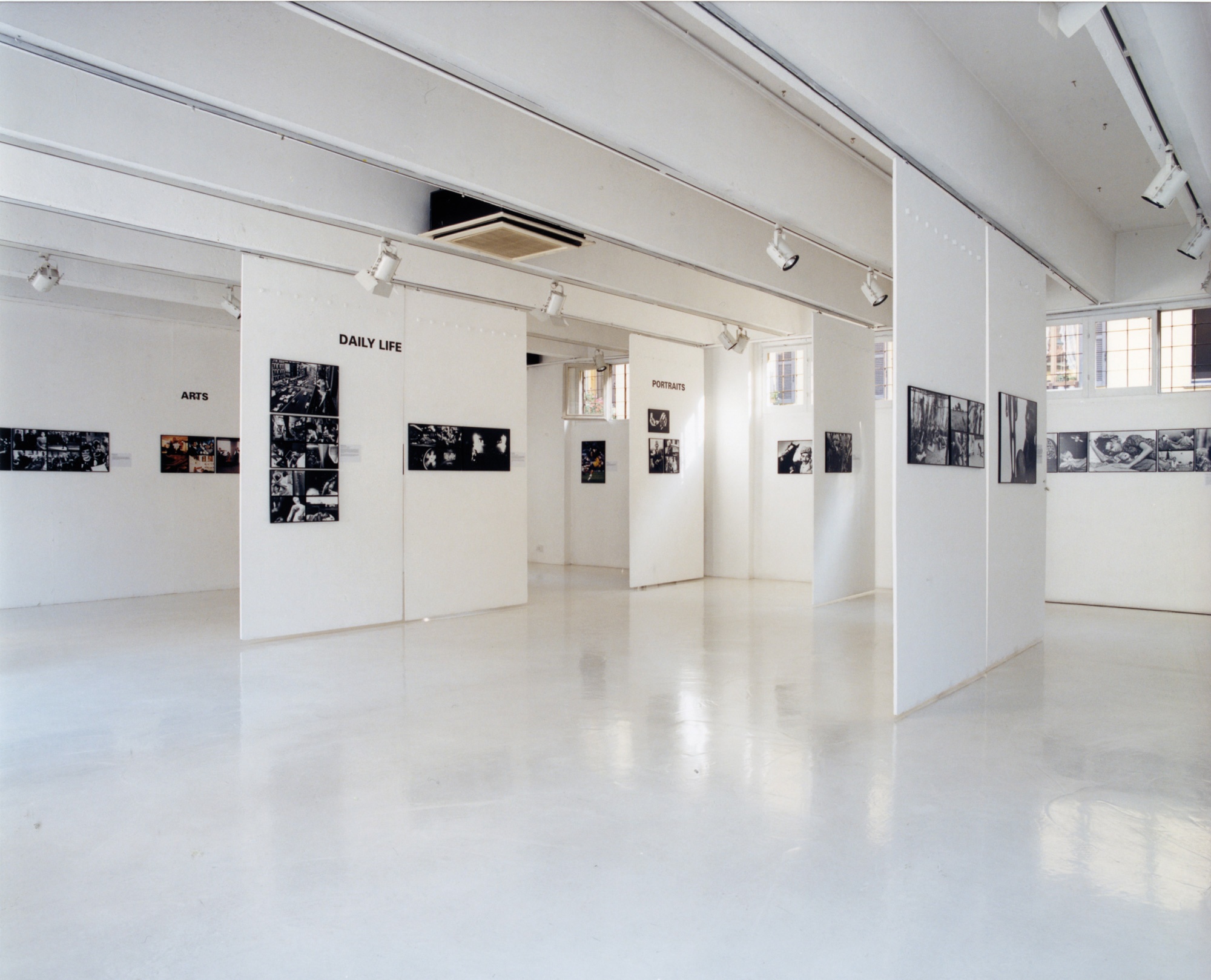 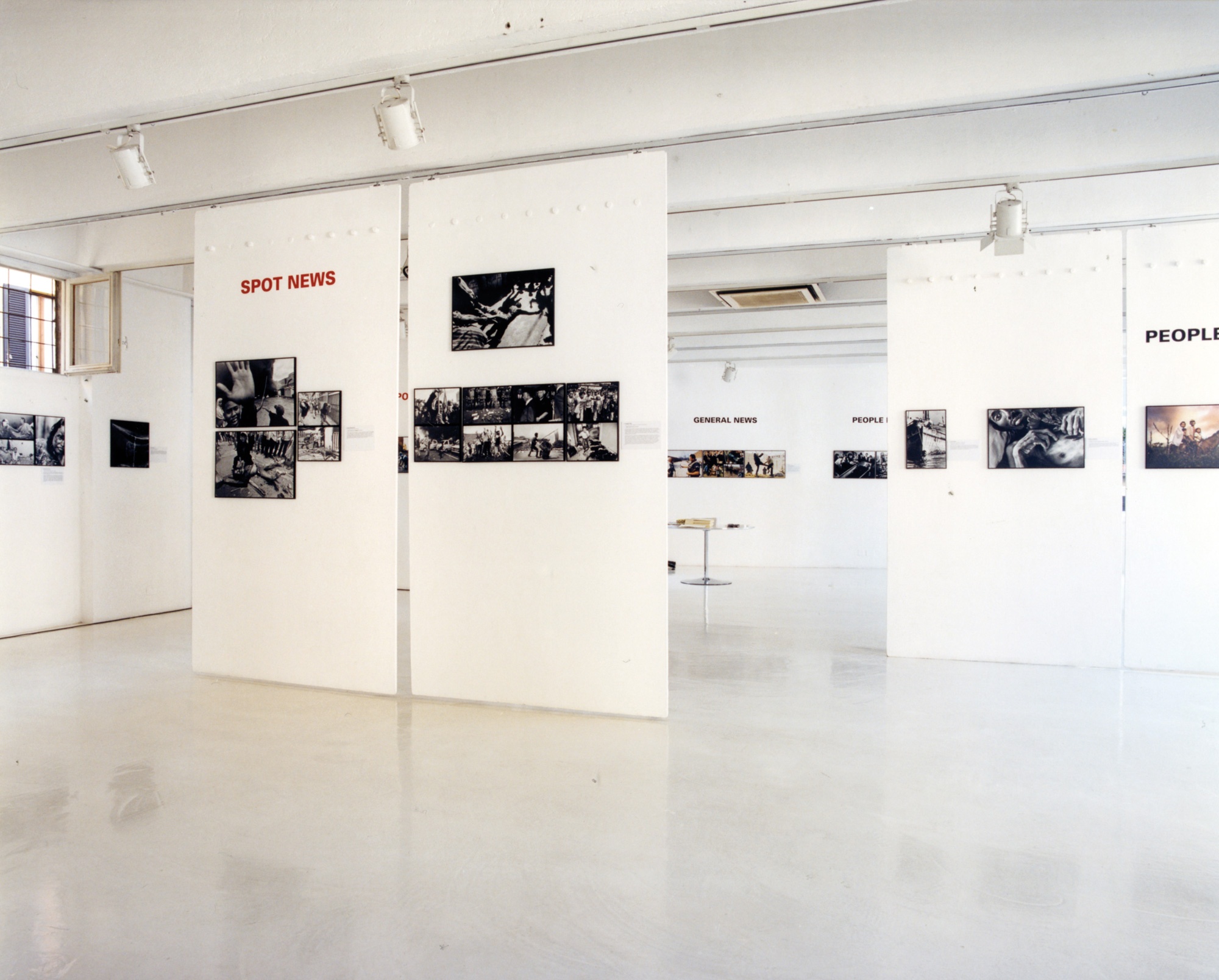 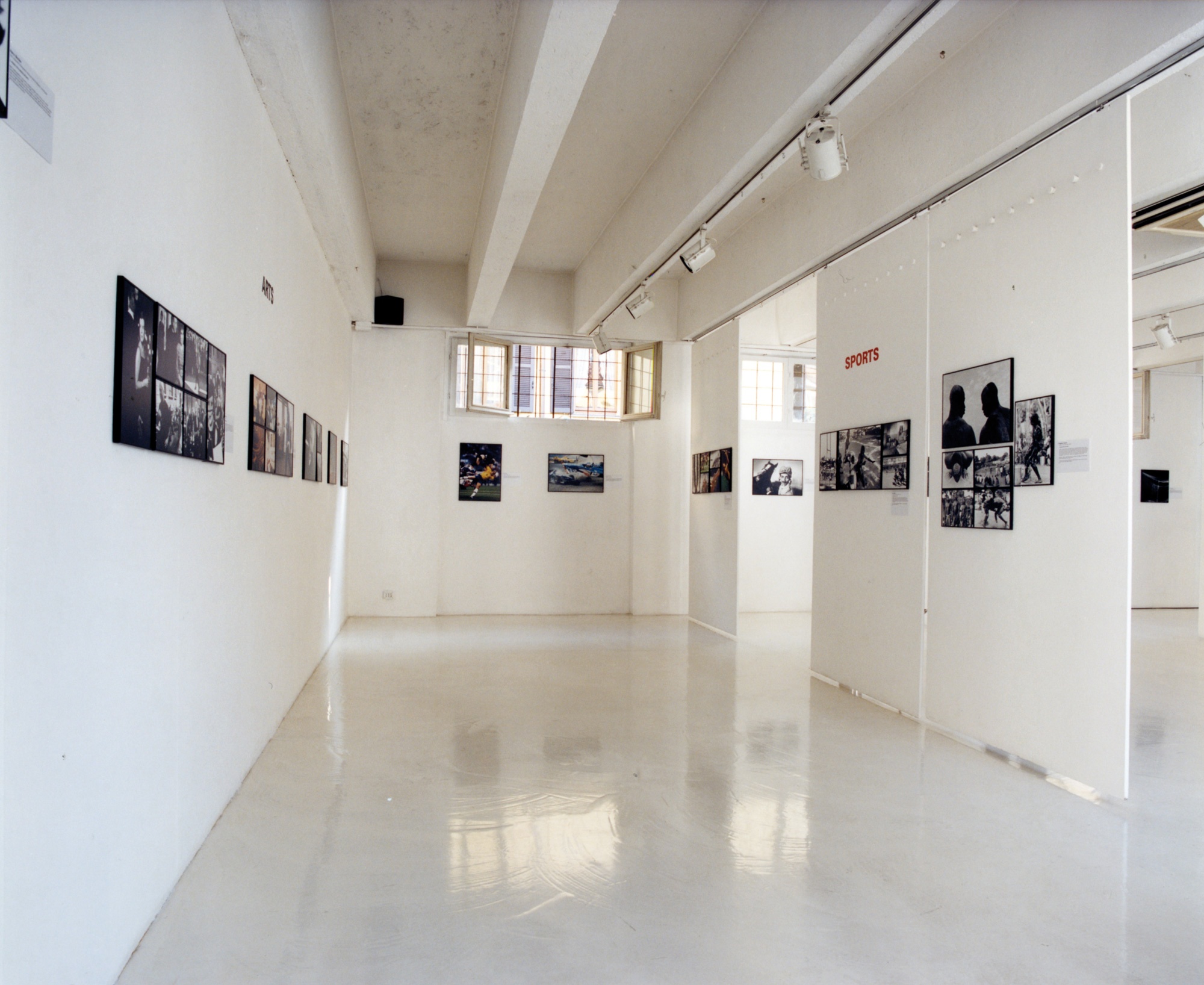 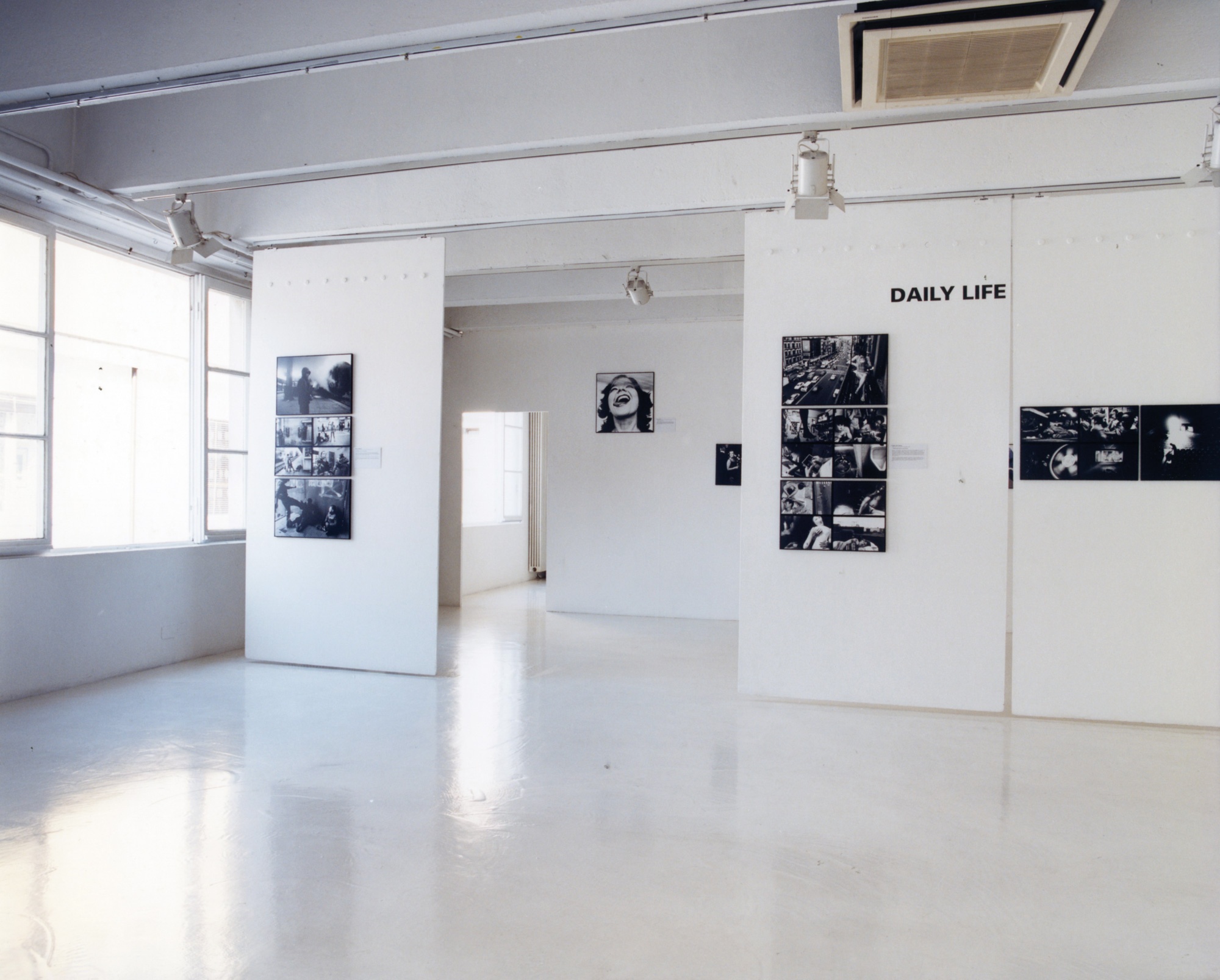 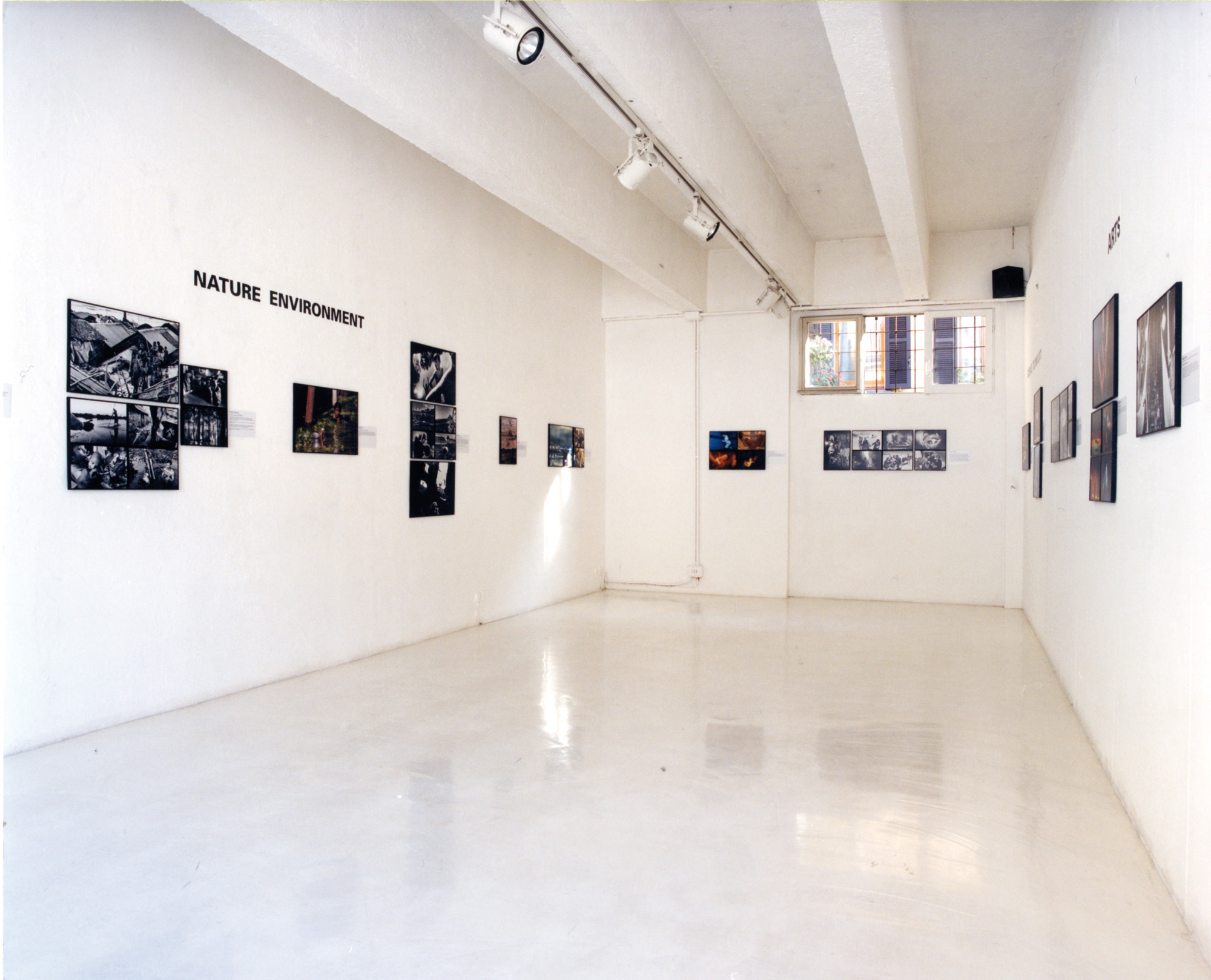 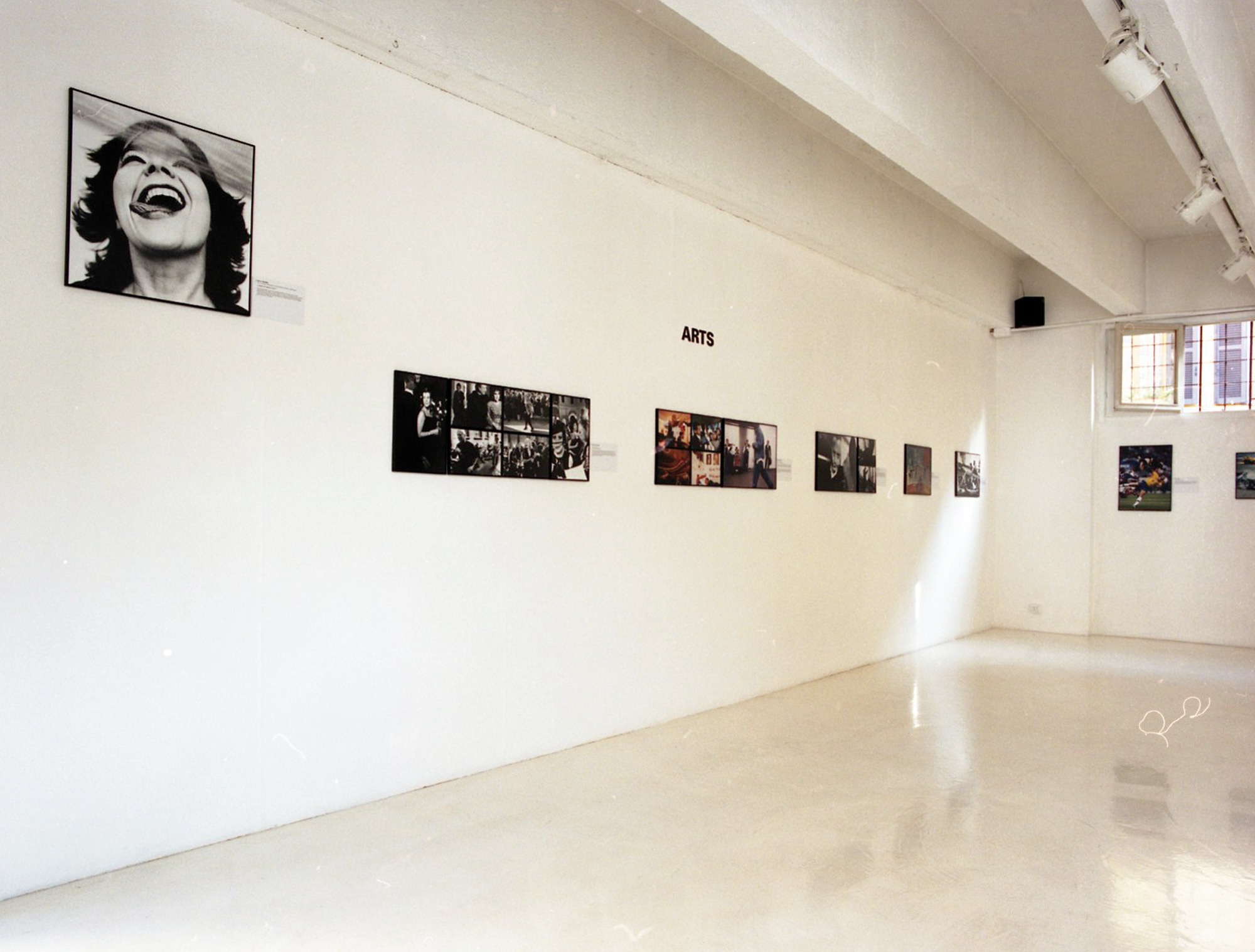 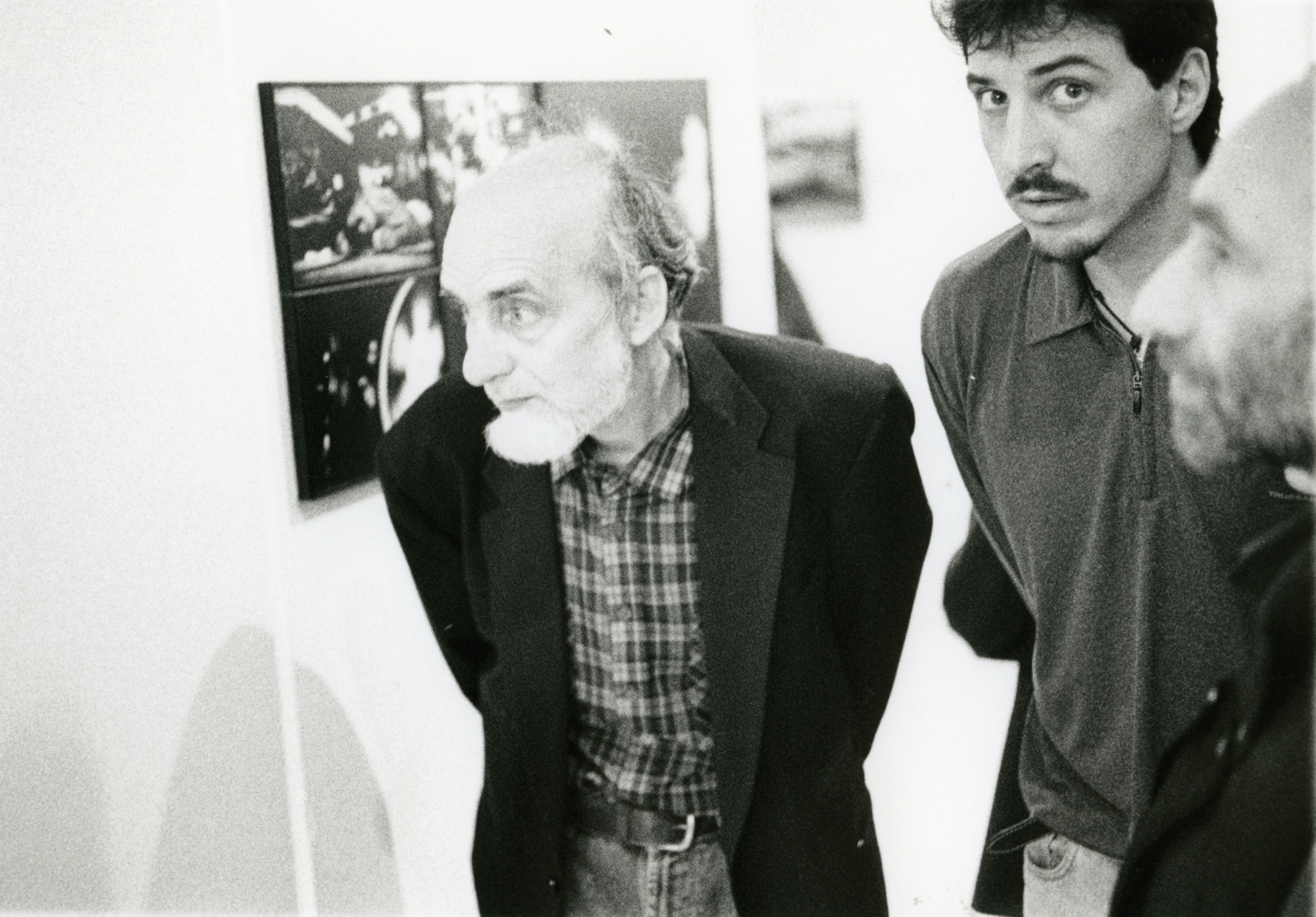 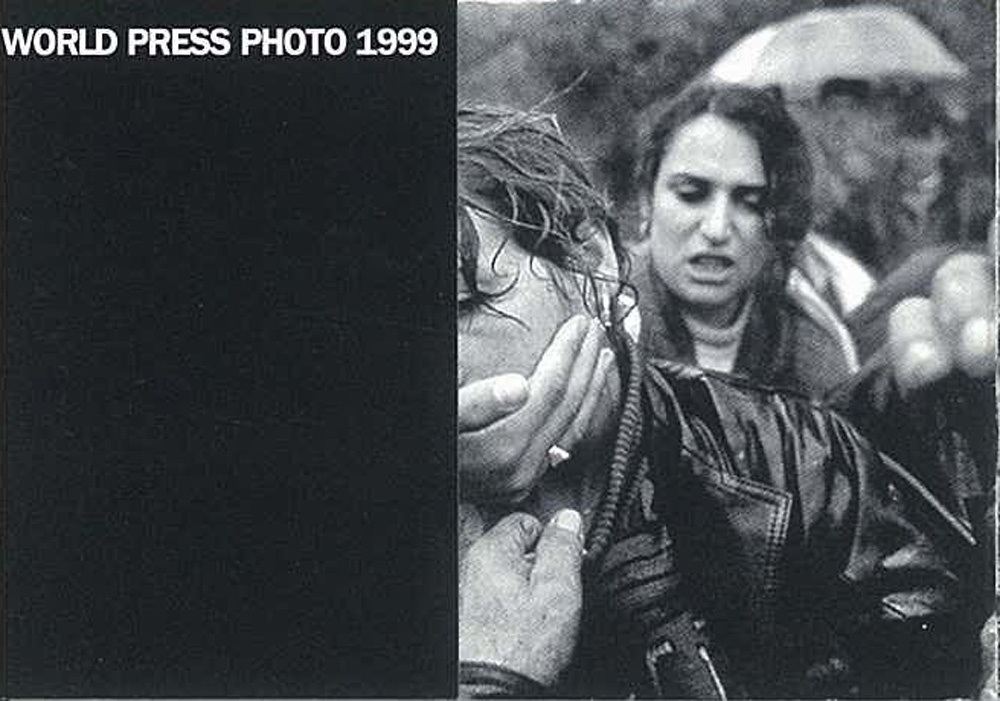 World Press Photo, the international prize for the photographers who took the best photojournalism images in 1998, has just concluded its selection. The prize-winning photographs will as usual be shown in an exhibition and a catalogue, offering a unique opportunity to view a collection of the most beautiful and most representative images that have accompanied, documented and illustrated the events of this year in newspapers the world over. A panel of nine independent judges, all internationally accredited experts, is asked to express its opinion on thousands of entries from all over the world submitted to the World Press Foundation in Amsterdam by photoreporters, agencies, newspapers and magazines. The best photographs from all over the world are considered for the Prize and organised into an exhibition and a catalogue.