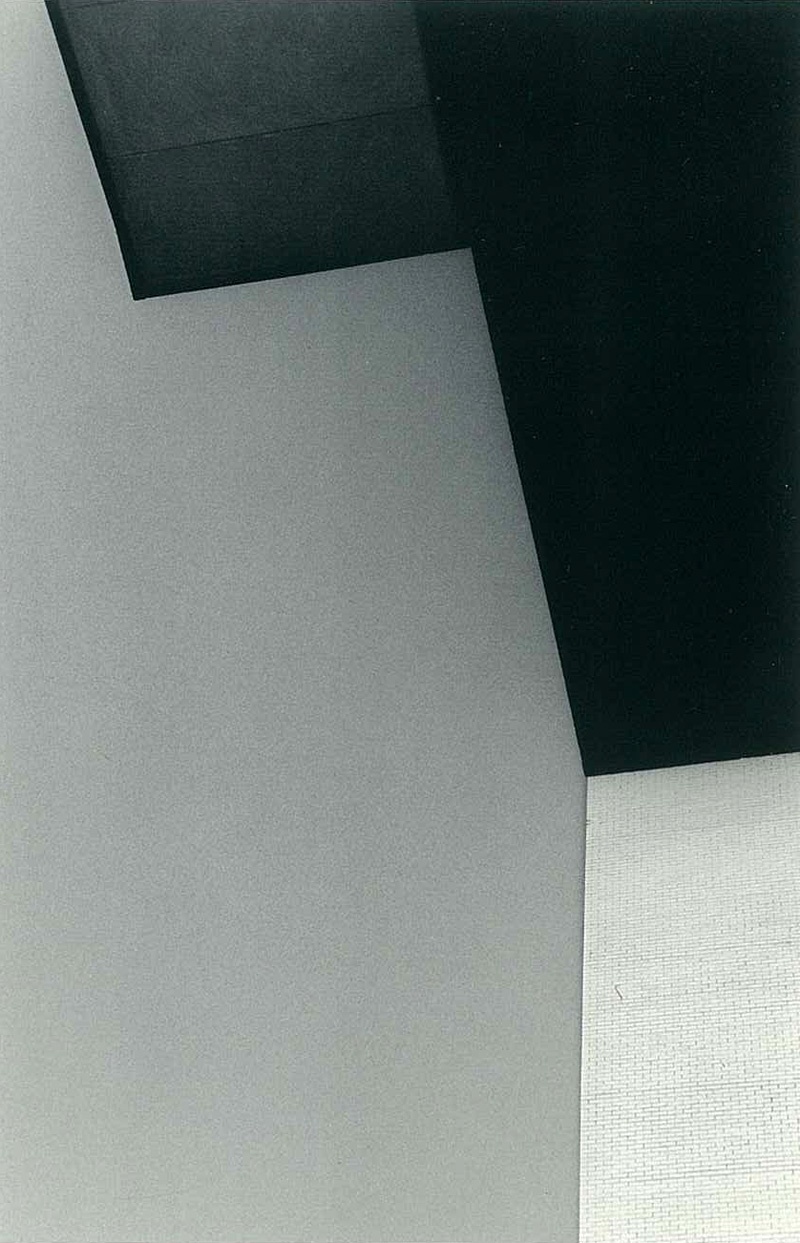 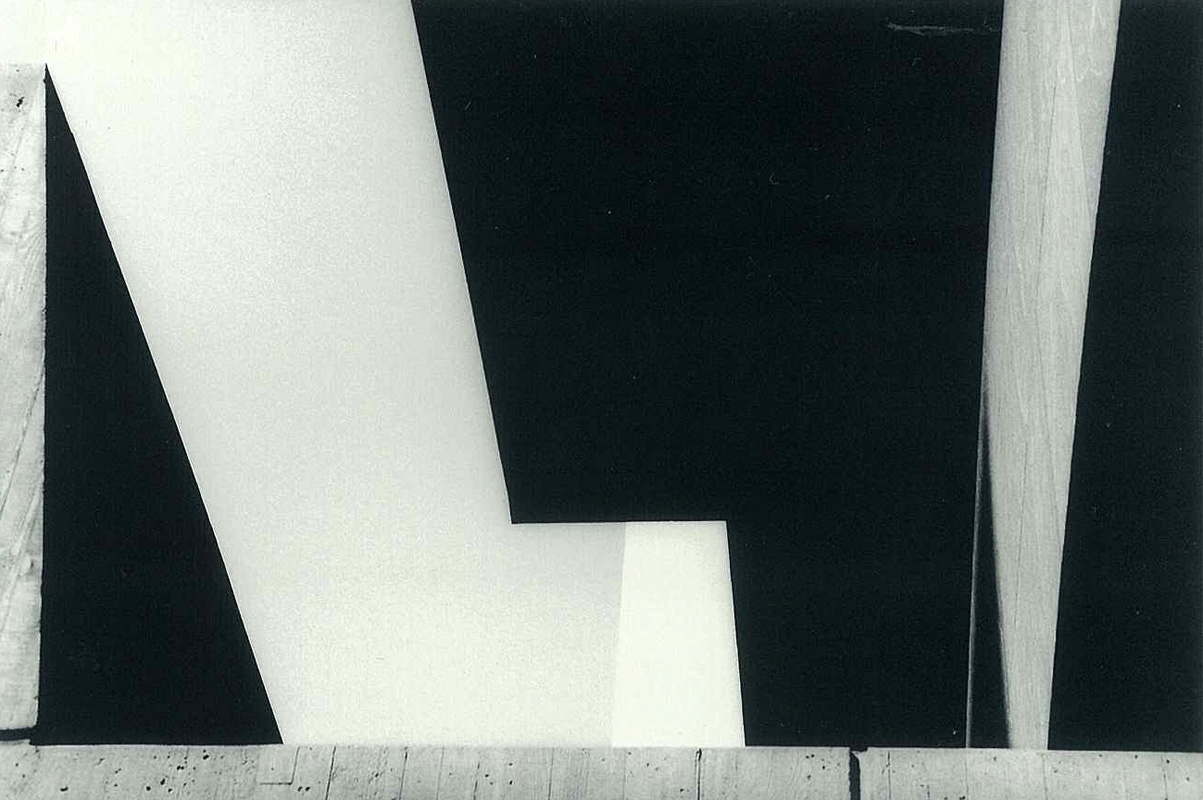 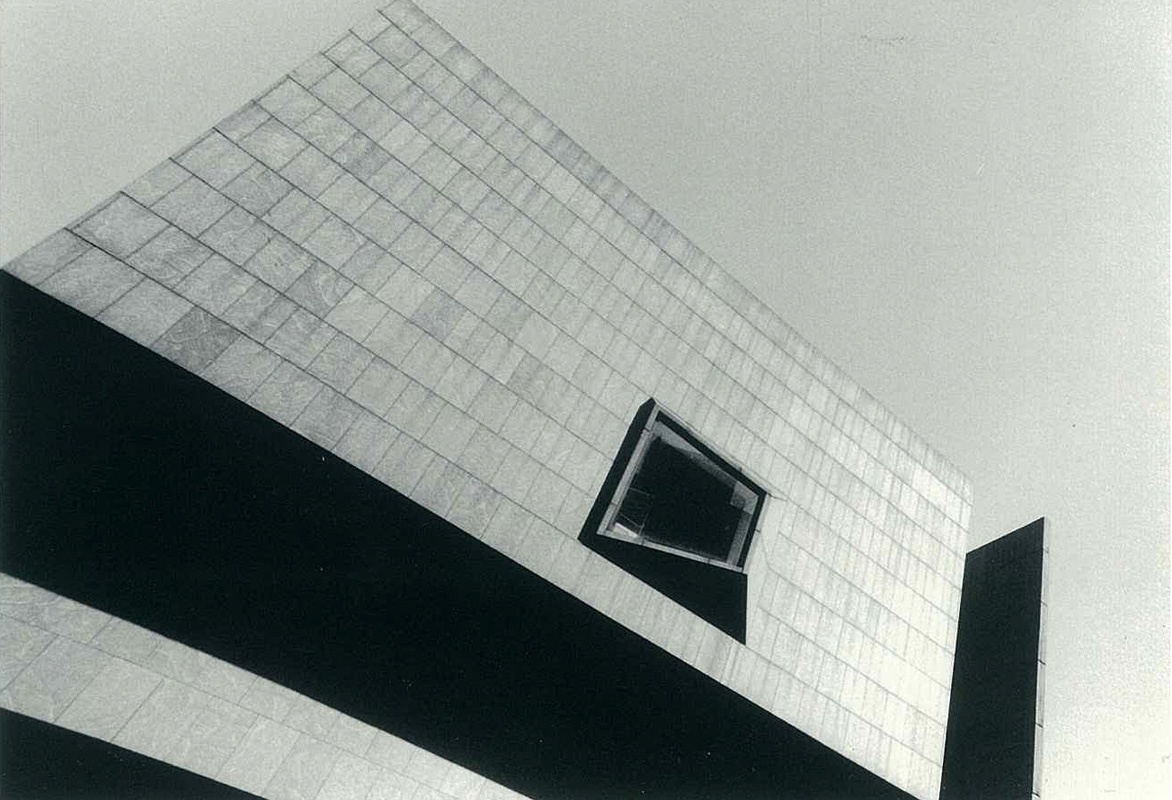 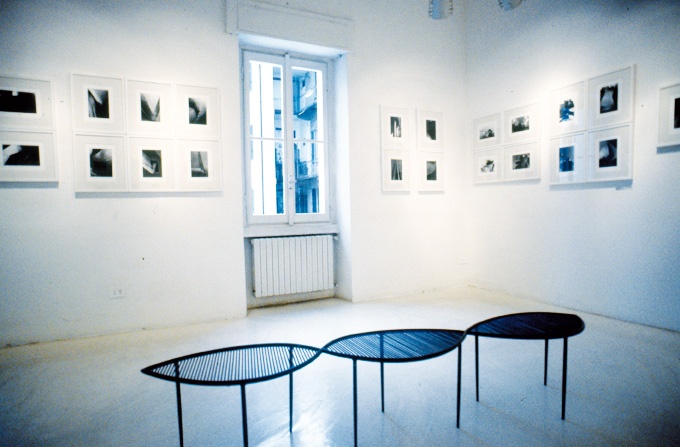 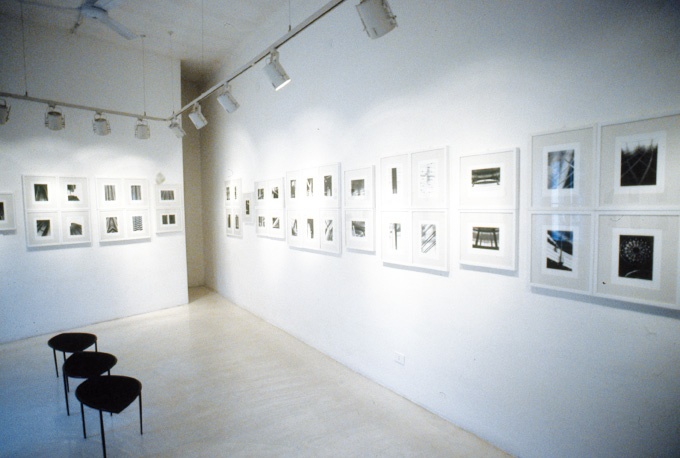 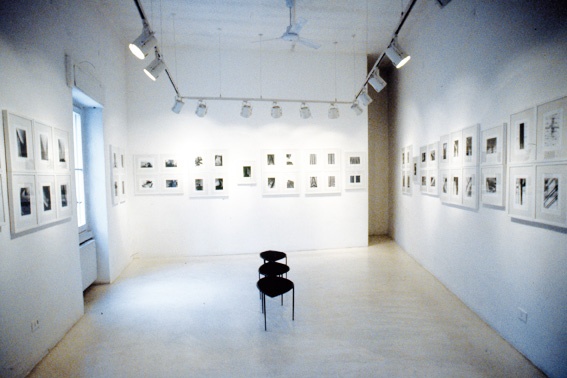 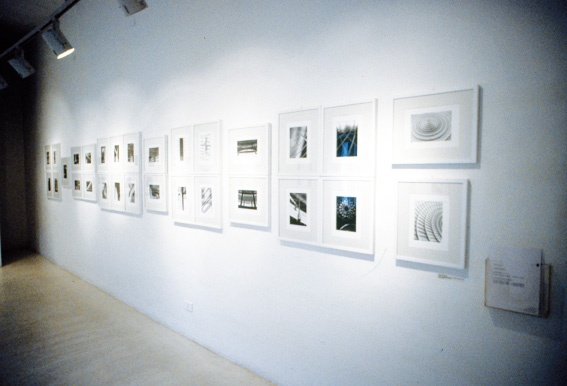 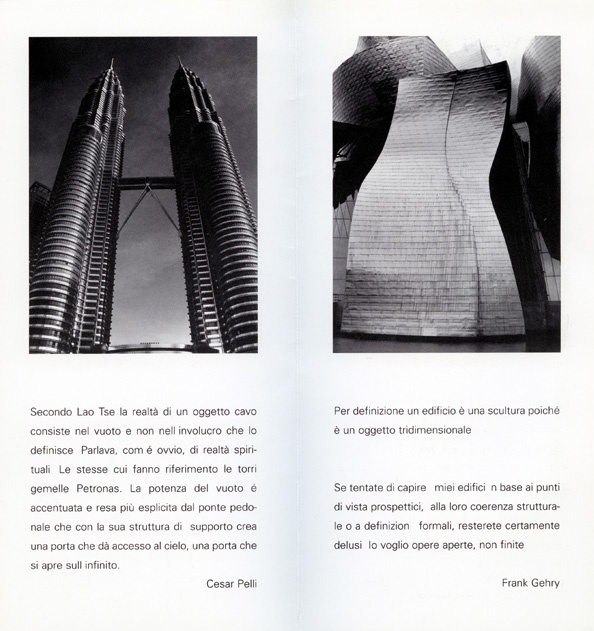 The “Mu-seum 2000: Bilbao-Kuala-Lumpur, icons of the new millennium” exhibition includes the latest locations in the Mu-seum research project which Patrizia della Porta has been working on for several years. The concept behind the study involves the philosophical theme of the void (from the Zen ideogram MU), studied in all its possible symbolic expressions through the forms of contemporary architecture. This fine red thread has inspired the artist to focus in particular, among the many possible paths, on the figure of the museum (giving rise to the wordplay: mu-seum) and the icon of the tower or skyscraper, emphasising dizzying heights and emptiness, two great “stories of the new millennium”, as Baudrillard would say.