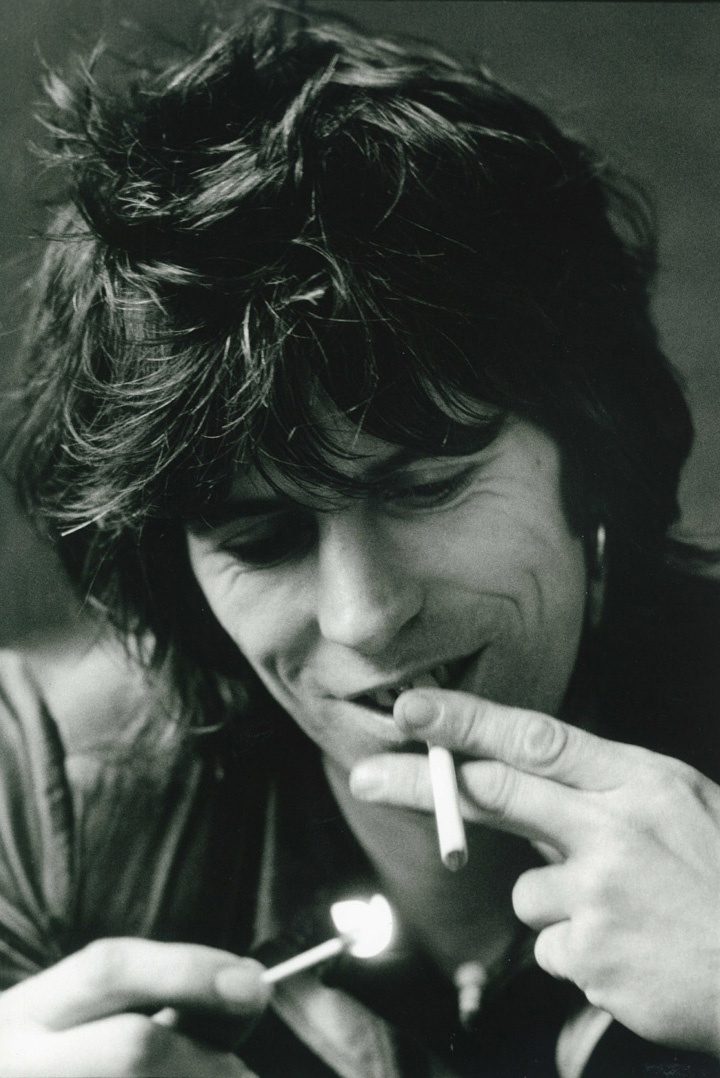 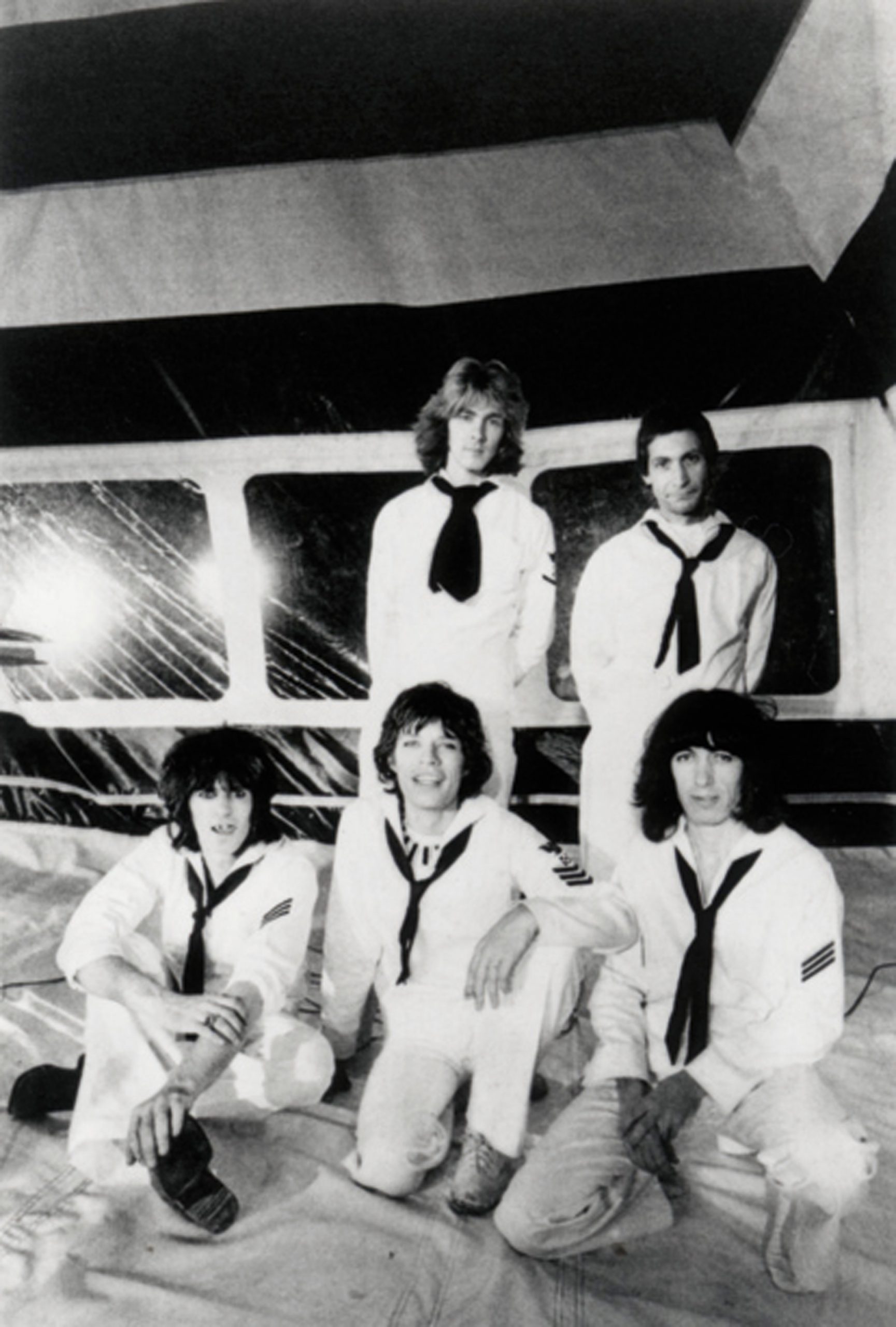 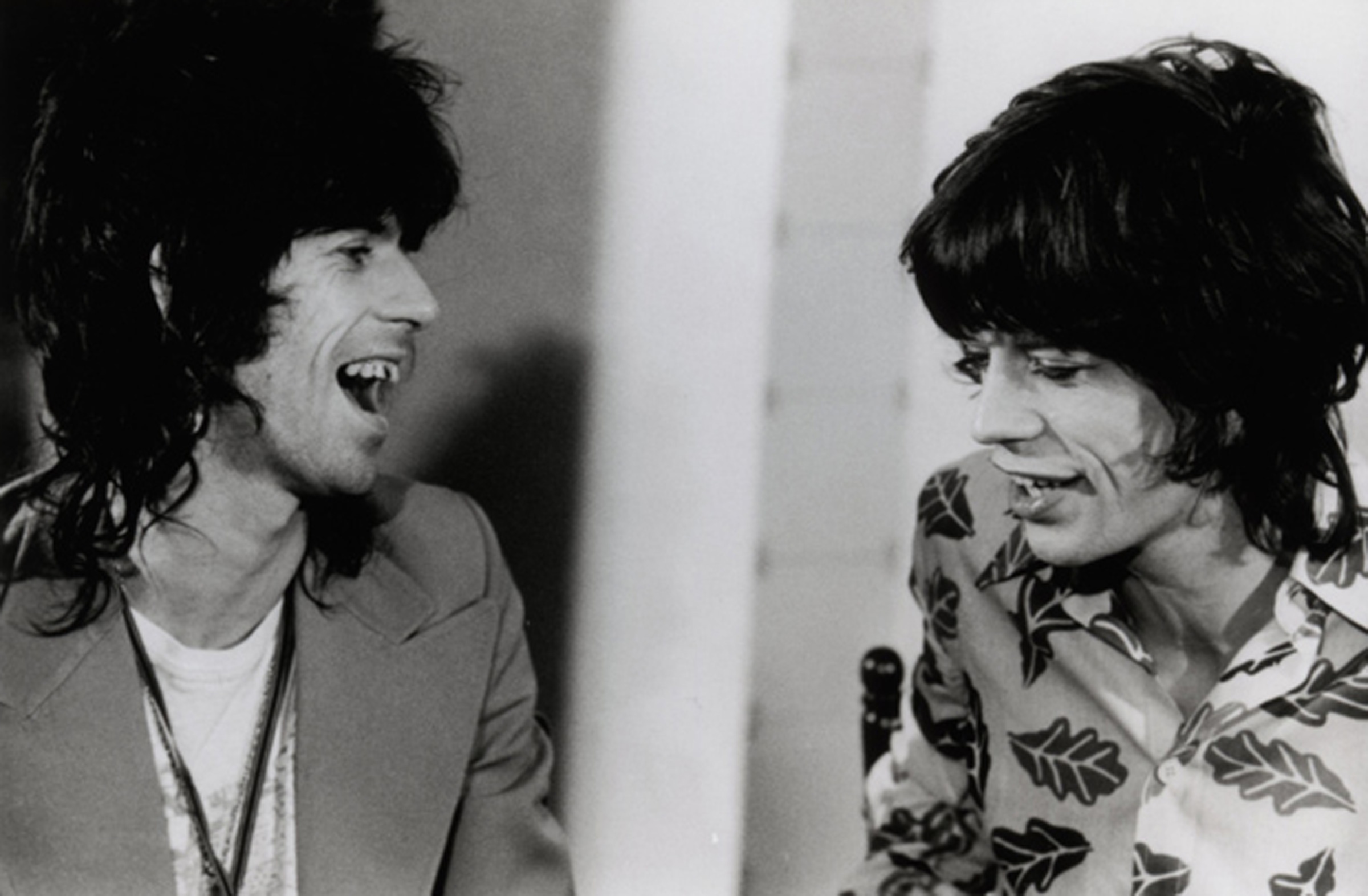 My first picture of Mick outside the "Hen and Fringe" boutique, London 1968 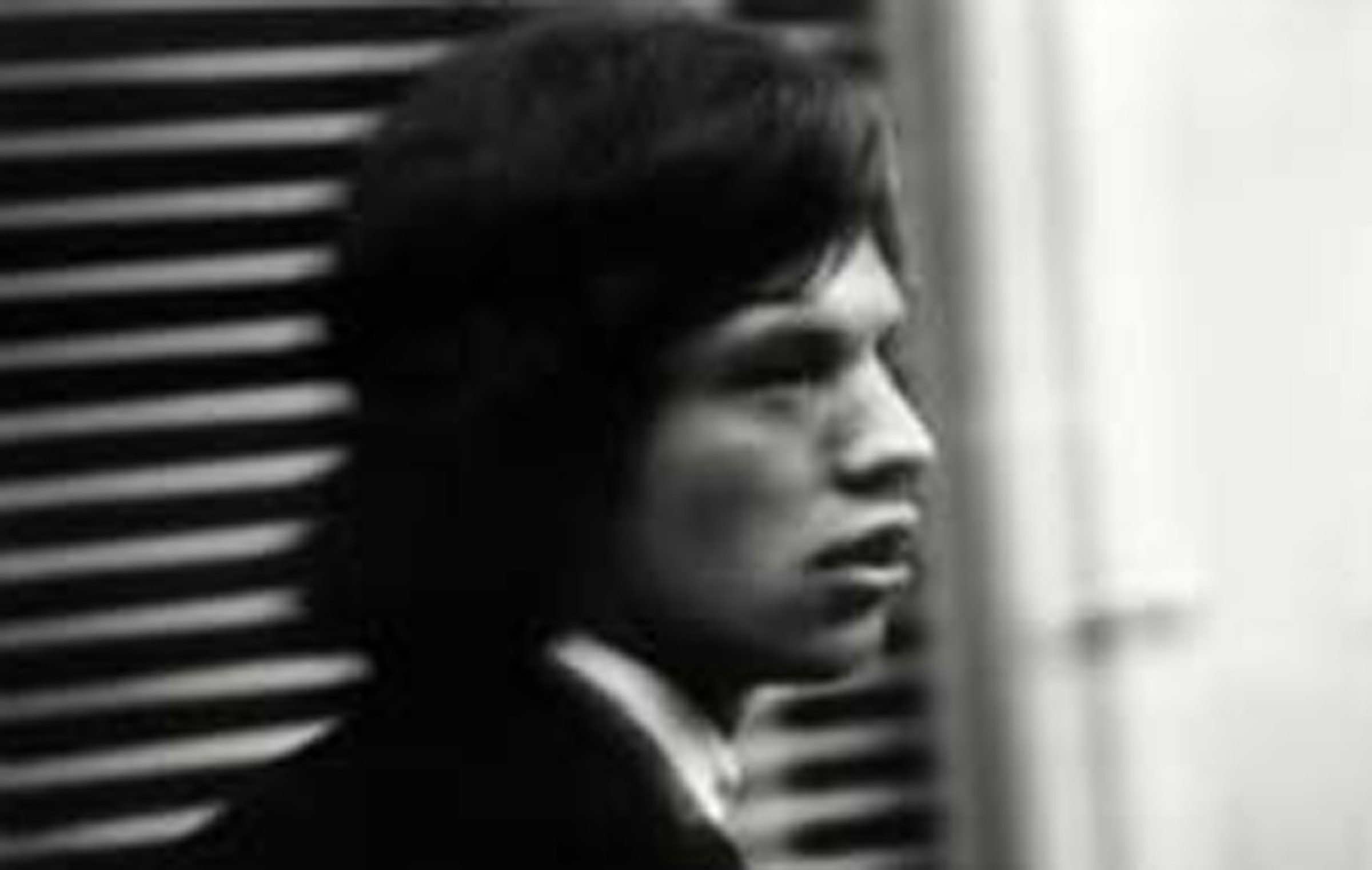 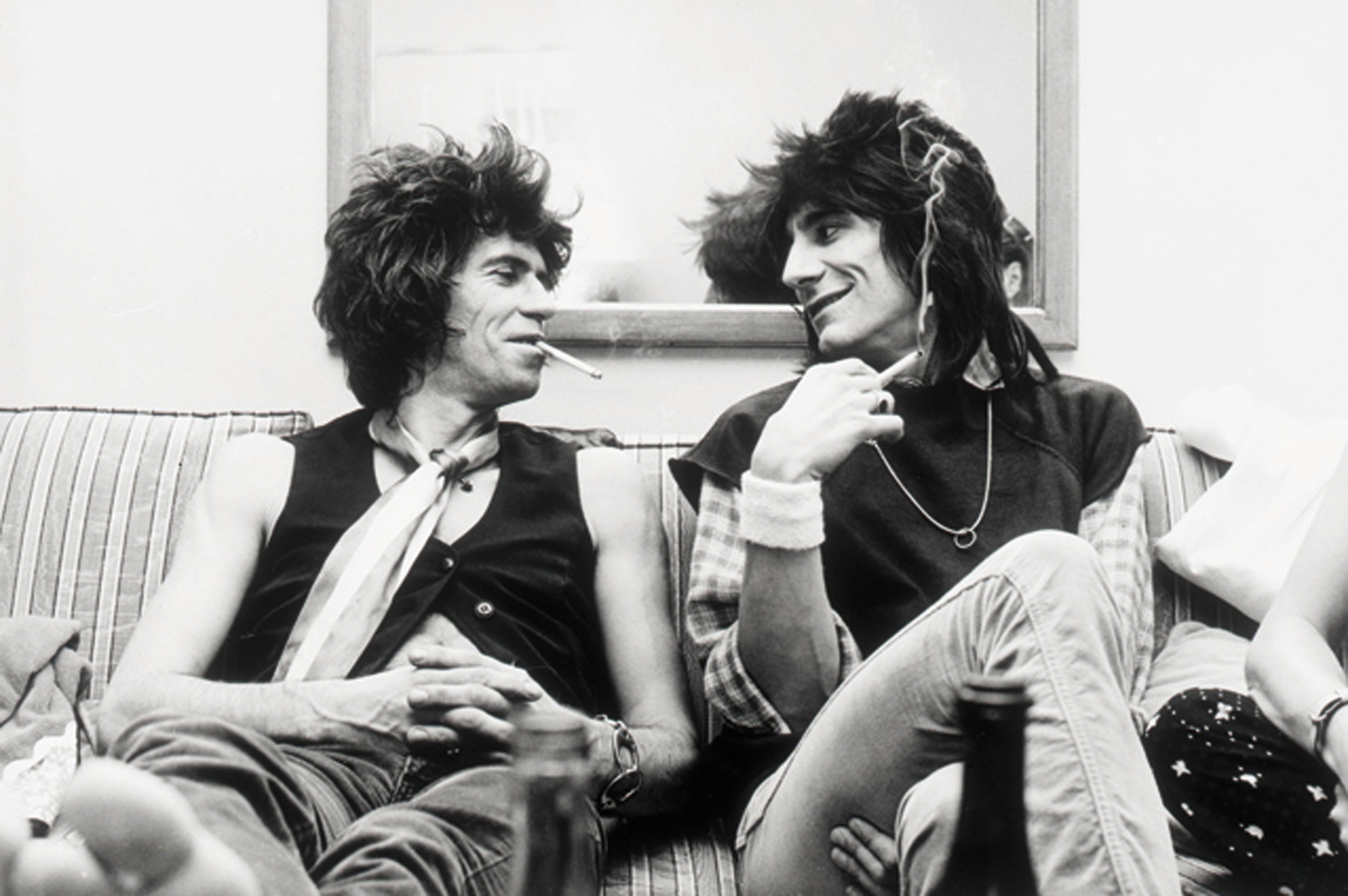 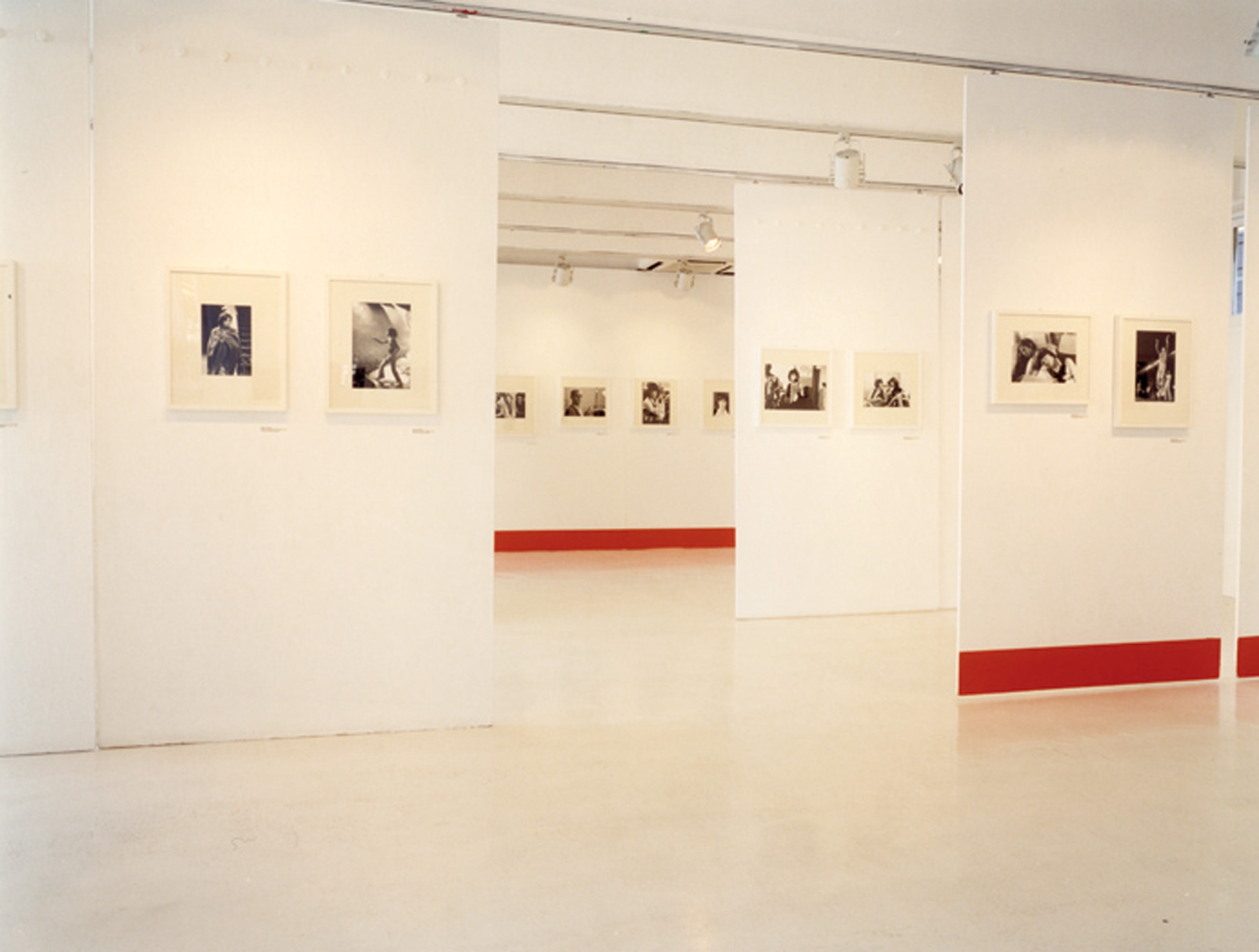 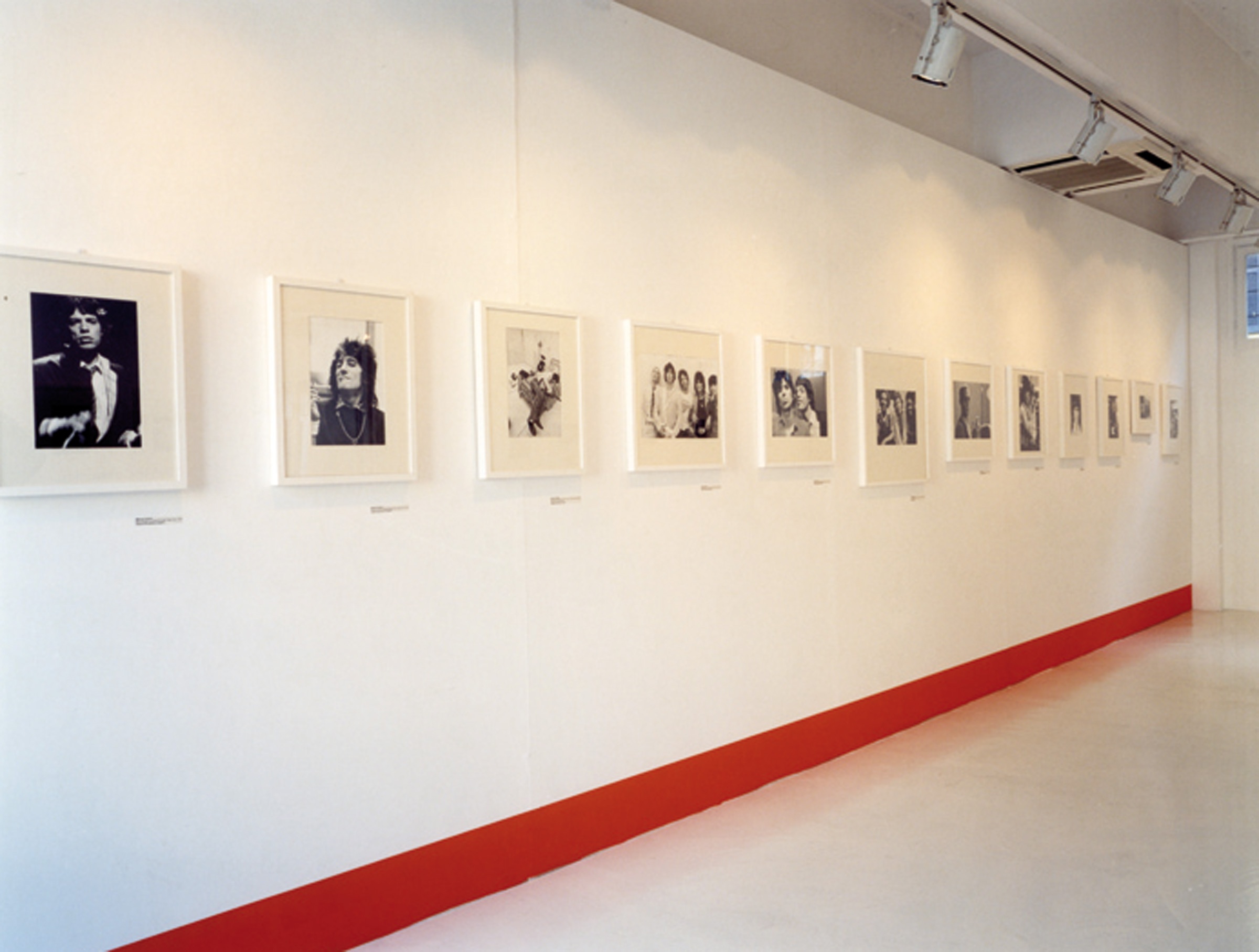 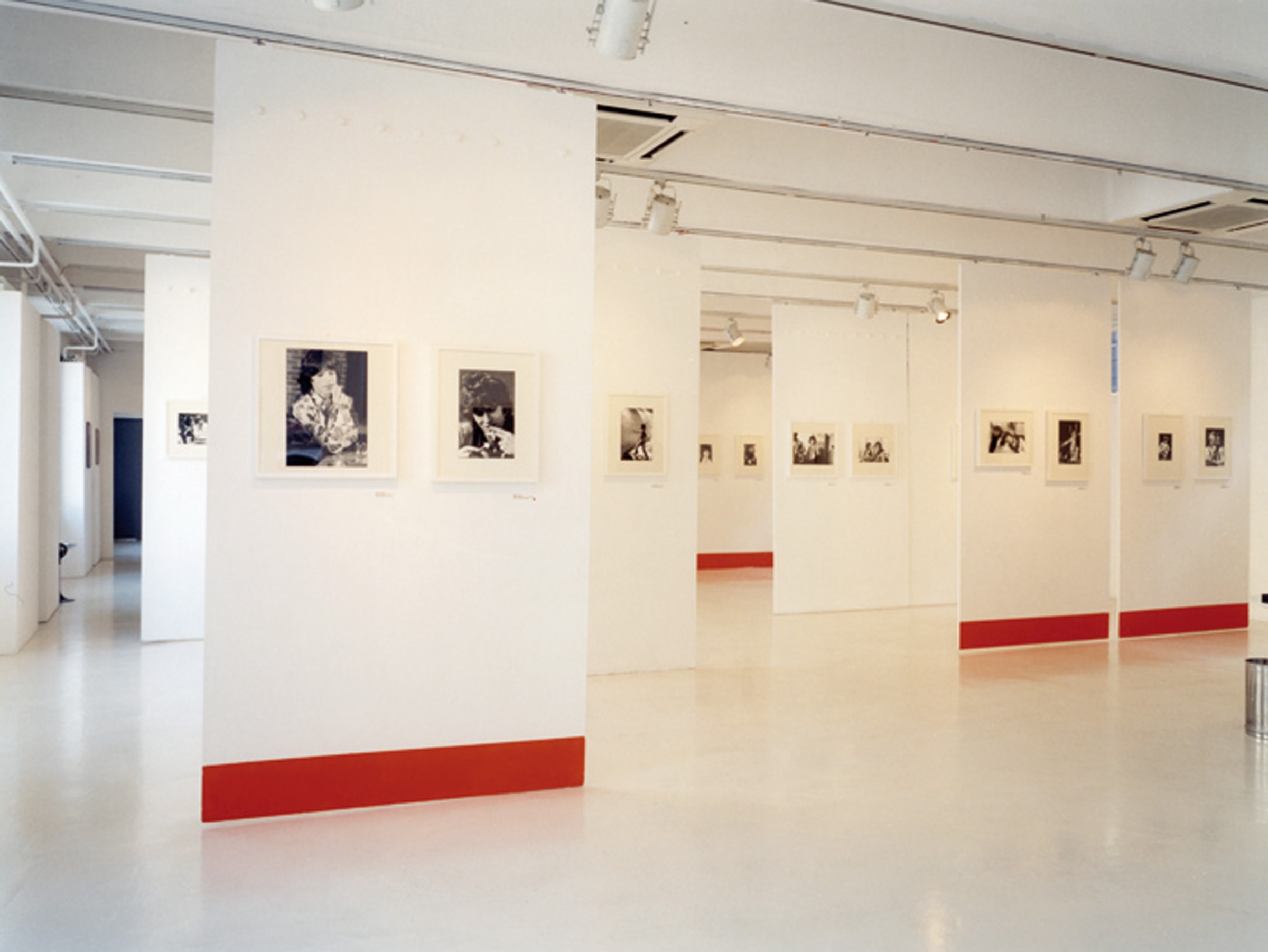 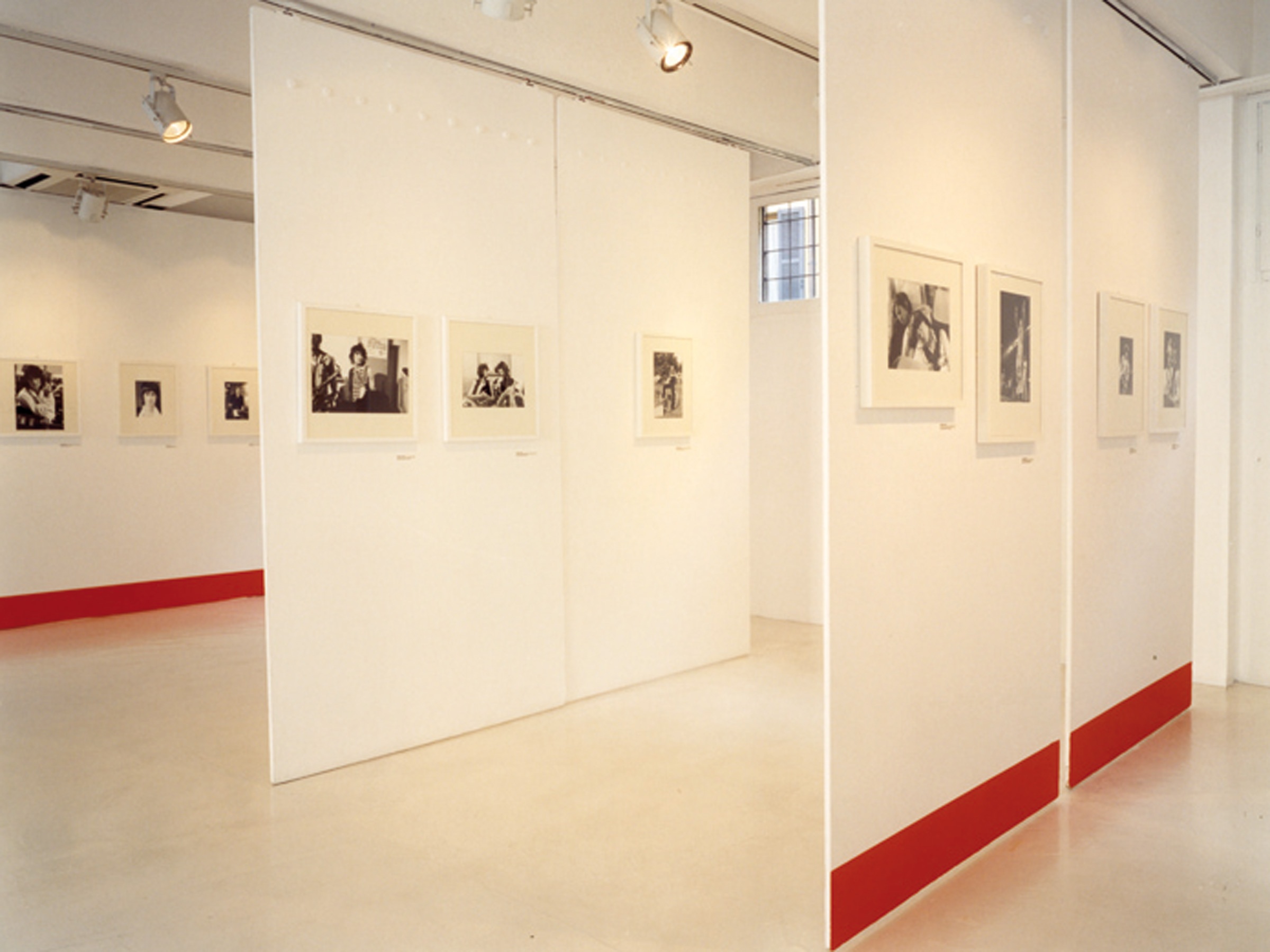 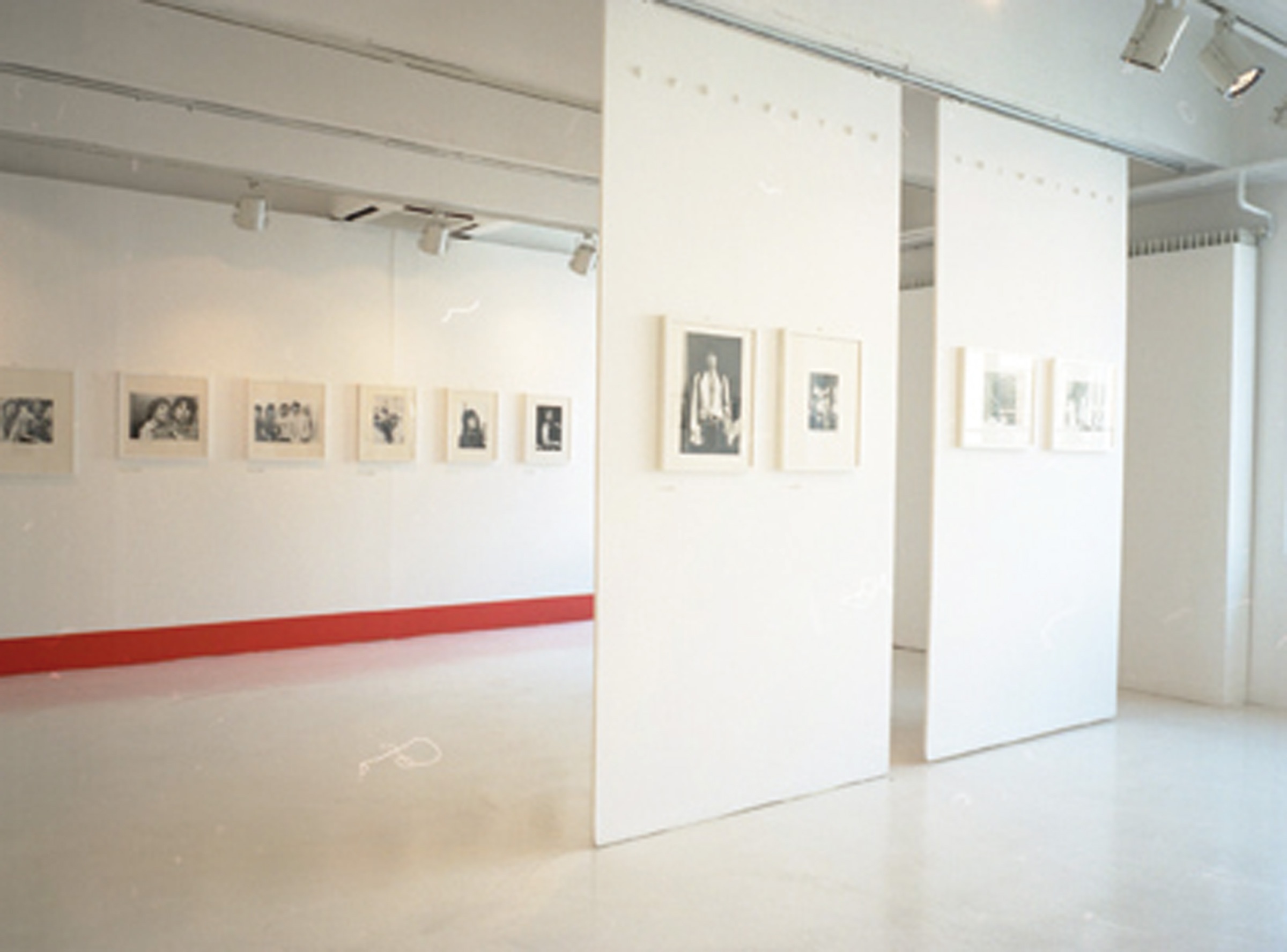 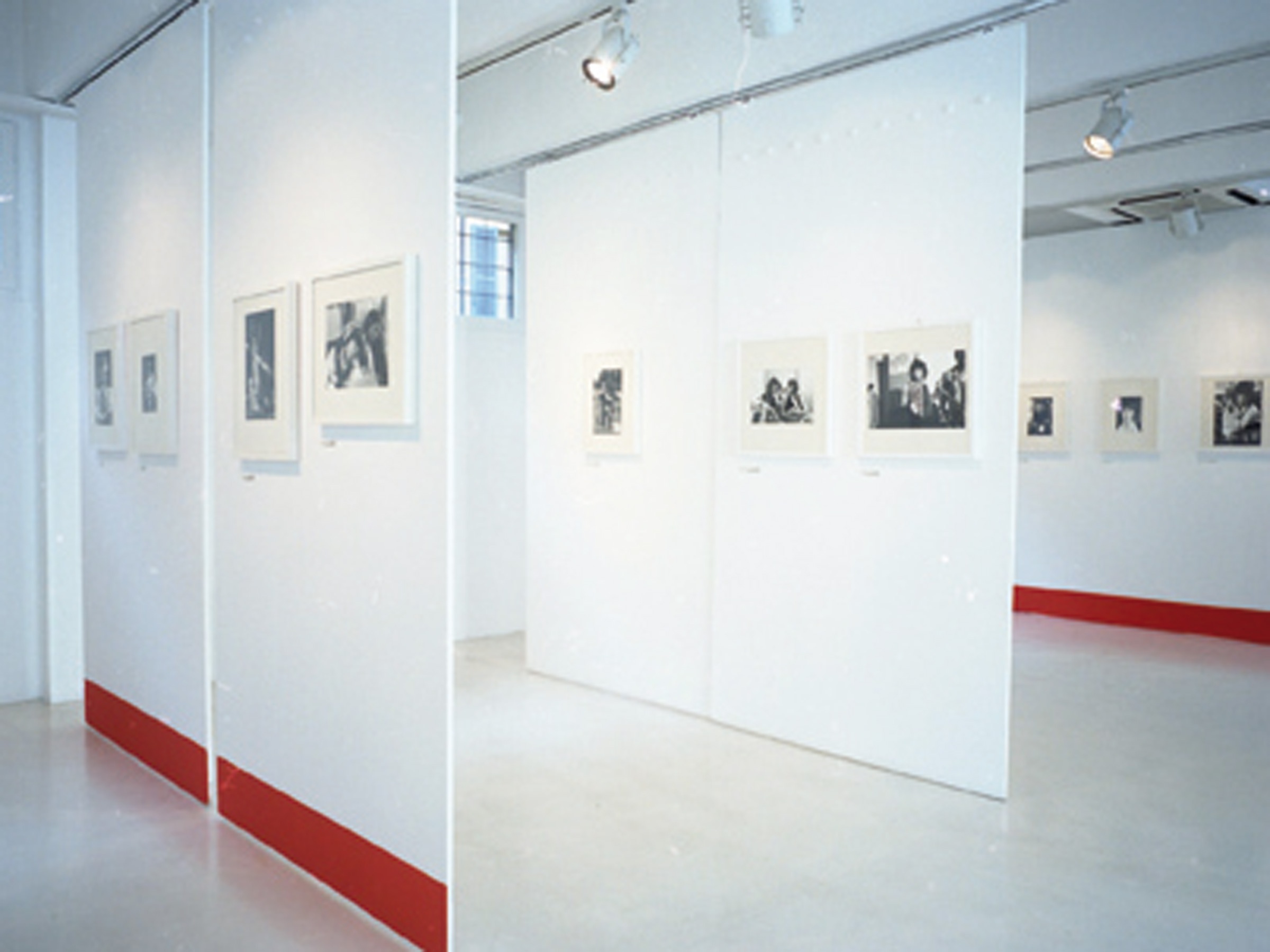 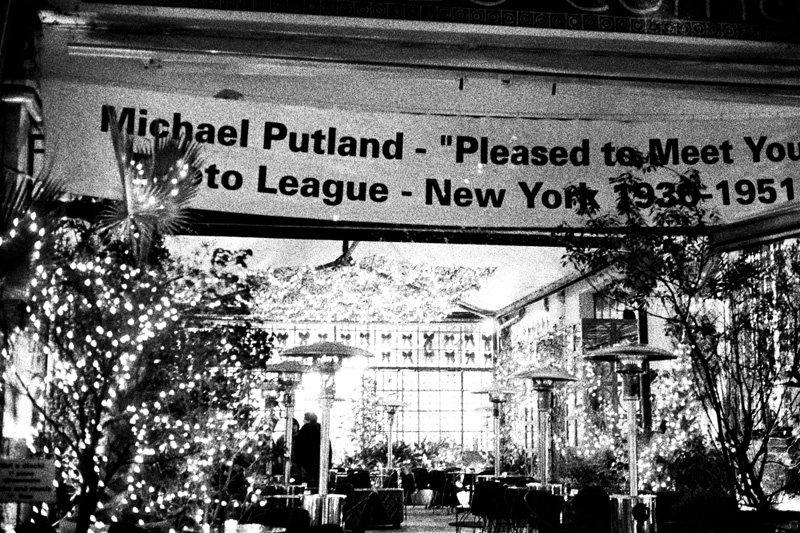 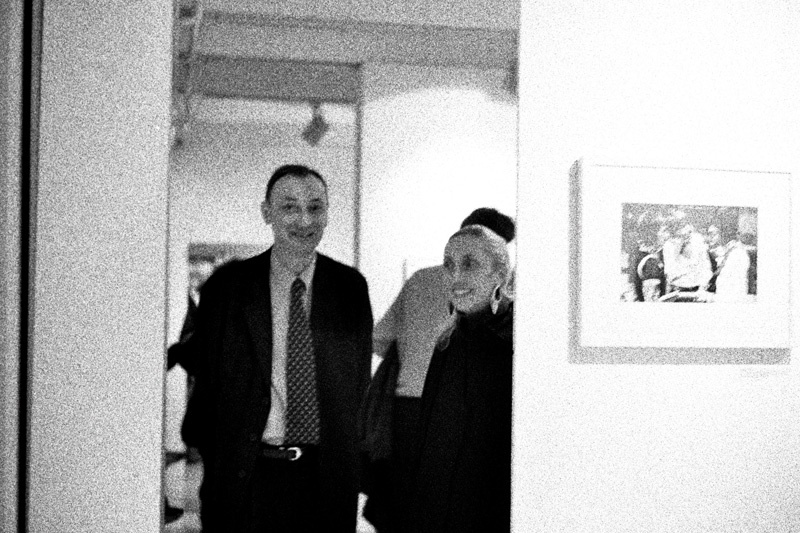 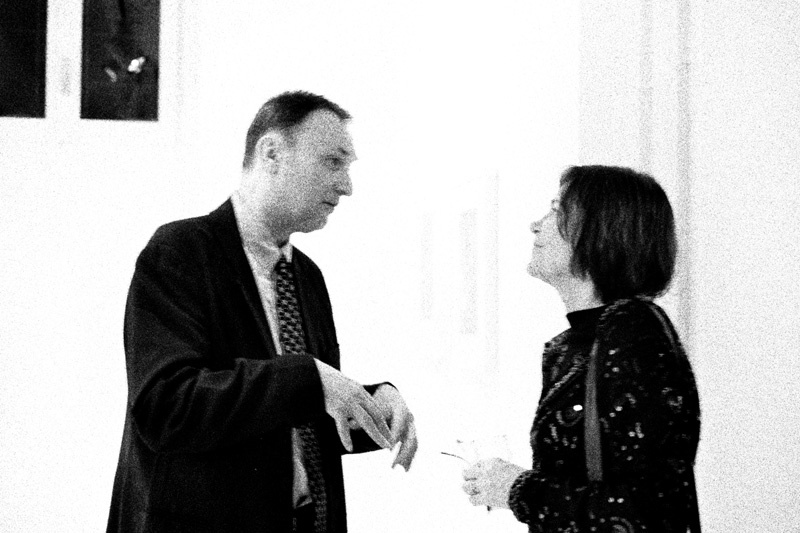 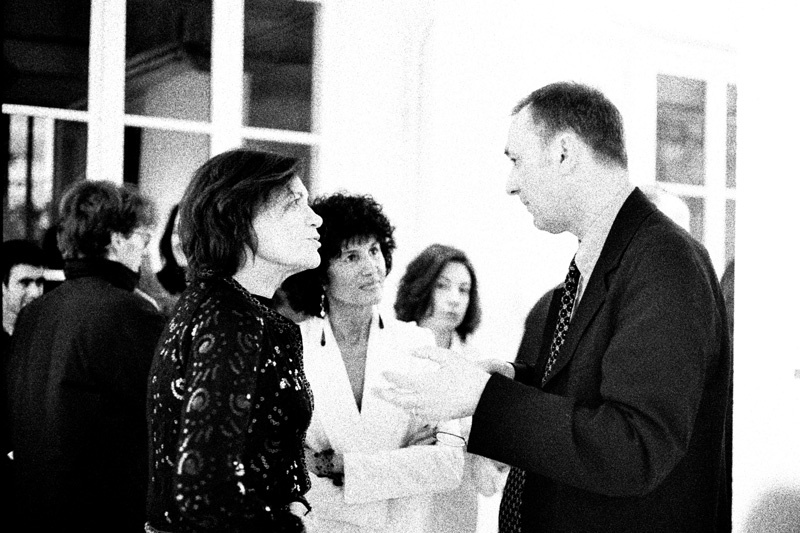 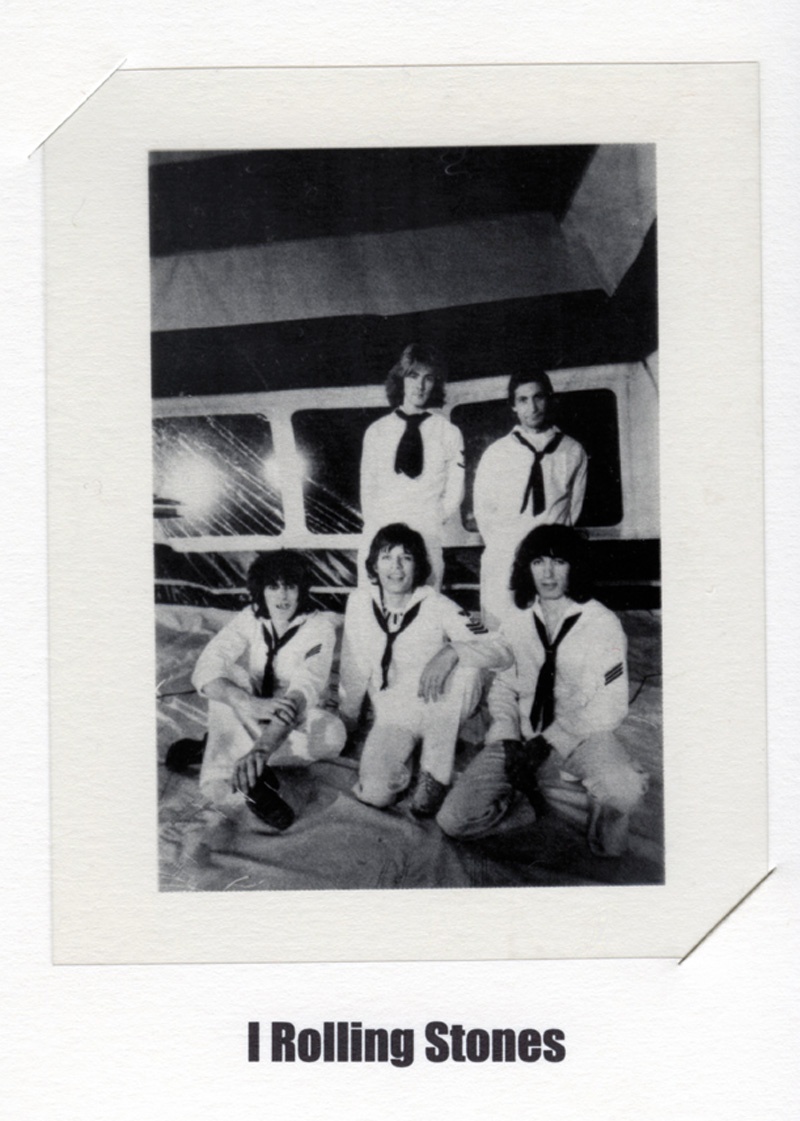 allestimento inaugurazione invito
The Rolling Stones appointed Michael Putland as their official photographer just before their 1972 world tour. His everyday life with the Stones, often only inches from the stage, resulted in a series of memorable photographs: from moments in their energy-packed live performances to intimate backstage scenes. His archive documents an infinity of details of the ’70s, which many consider the most interesting decade in the group’s career, revealing all the band’s fascination and intrigue. “Pleased to Meet You”, alternating public and private views, includes photos of Mick Taylor; the incredible video “It’s Only Rock’n Roll”; the arrival of Ronnie Wood; the first photos taken after Keith’s drug bust in Toronto; backstage at the Palladium with the McCartneys, Peter Tosh and Bob Marley; and the 100 Club Gig. Putland continued to work with the band until the 1986 Grammy Awards.
download