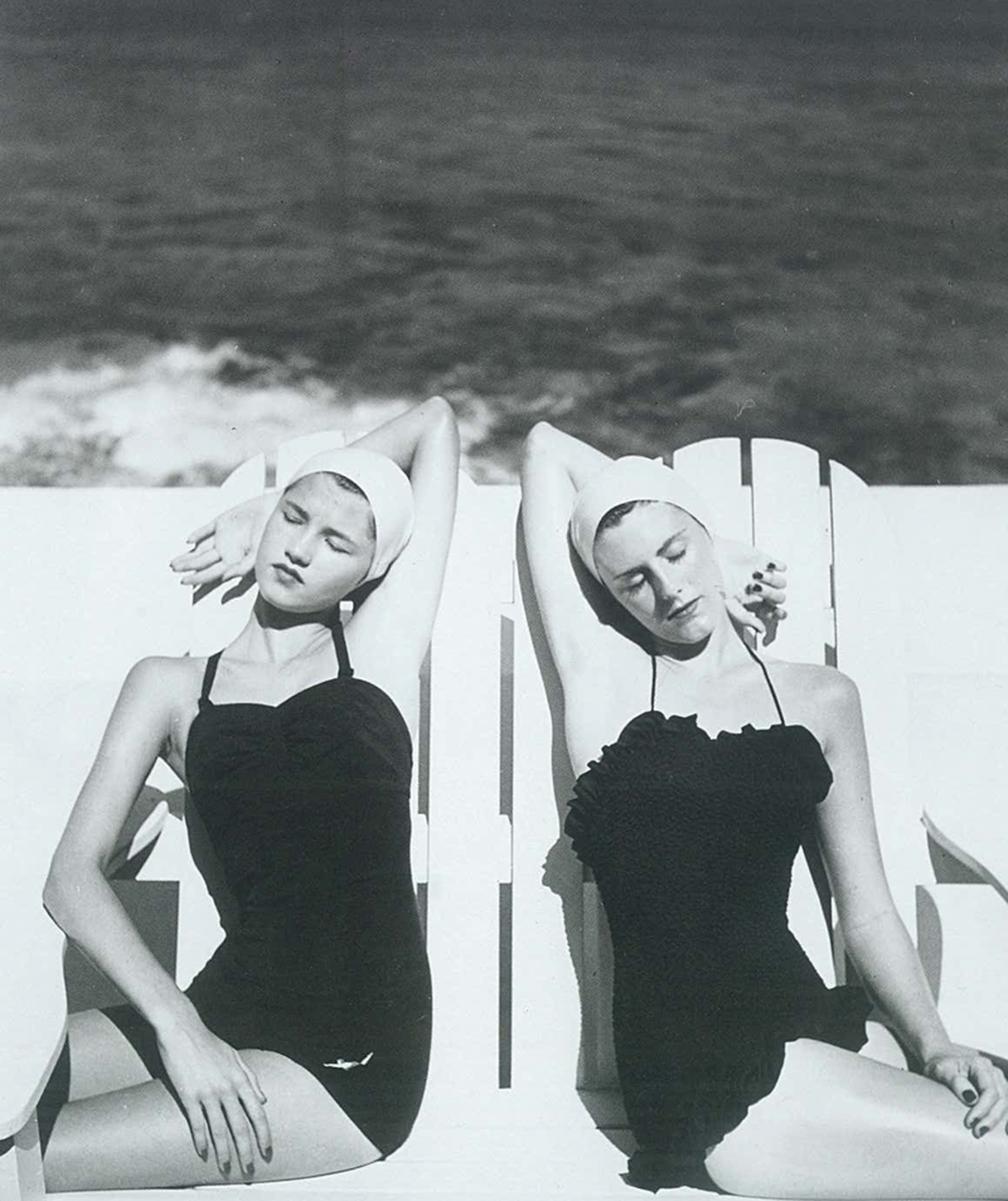 allestimento
Recognised as the most important fashion photographer between the ’40s and the ’60s, Louise Dahl-Wolfe rose to fame working for Harper‘s Bazaar. Louise Dahl-Wolfe ushered in a new way of conceiving of fashion photography primarily through use of natural light outdoors and in the studio and choice of unusual locations such as North Africa and South America. Louise Dahl-Wolfe was one of the first photographers to give fashion photography the connotations of lightness corresponding to the emerging new image of the American woman. In the ’30s fashion photography, under the leadership of Steichen and Hoyningen-Huene, was characterised by a sort of static elegance in which the model is the principal object in a formally perfect still-life. Louise Dahl-Wolfe gives life to a new form of photography, a delicate balance between traditional formality and the emerging informality of 35mm film, between the elite high fashion of Europe and the more democratic casual look of new American society. “Louise was the term of comparison against which we all measured our work,” said Richard Avedon, influenced by Wolfe’s innovative style.
download 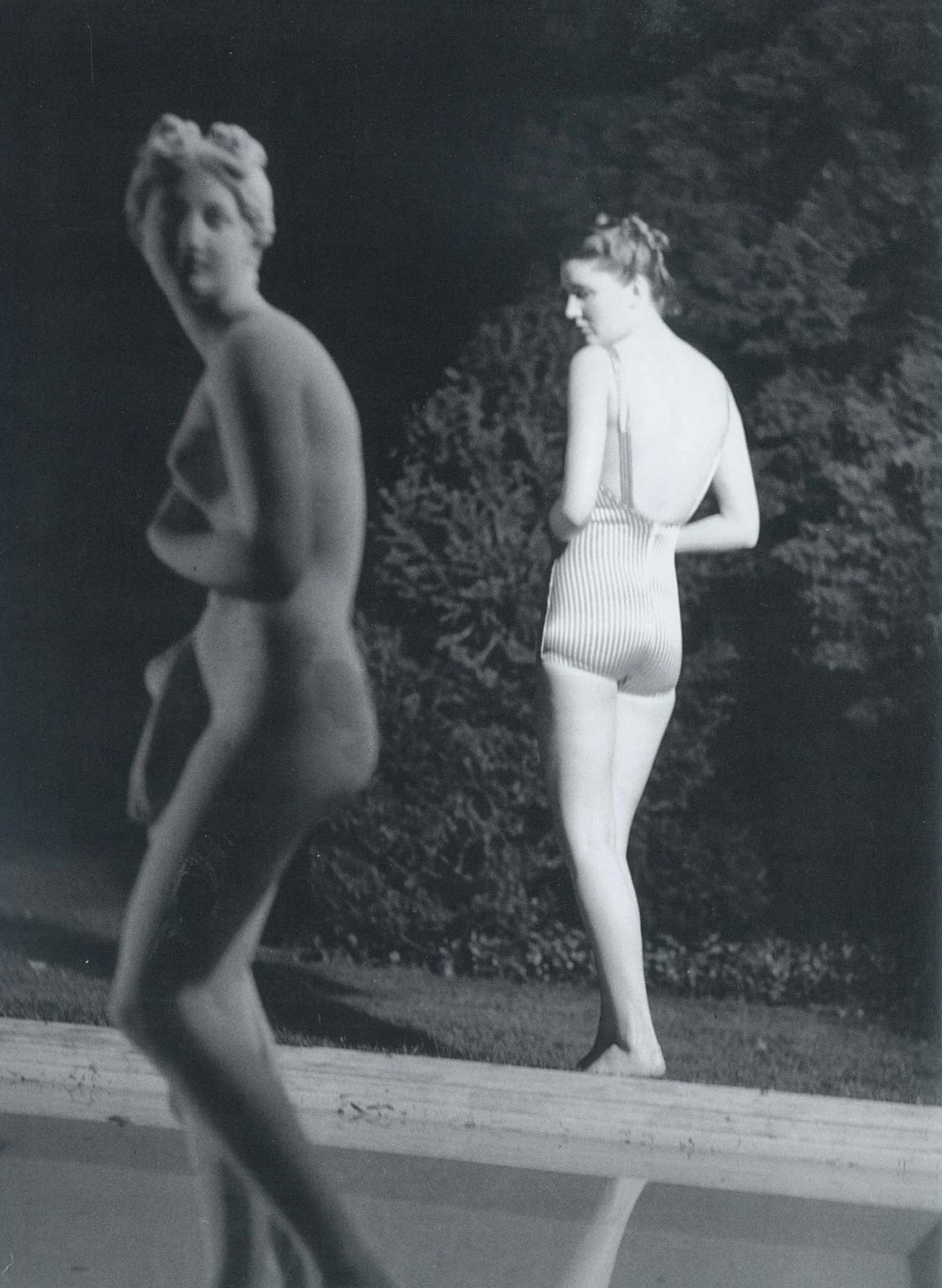 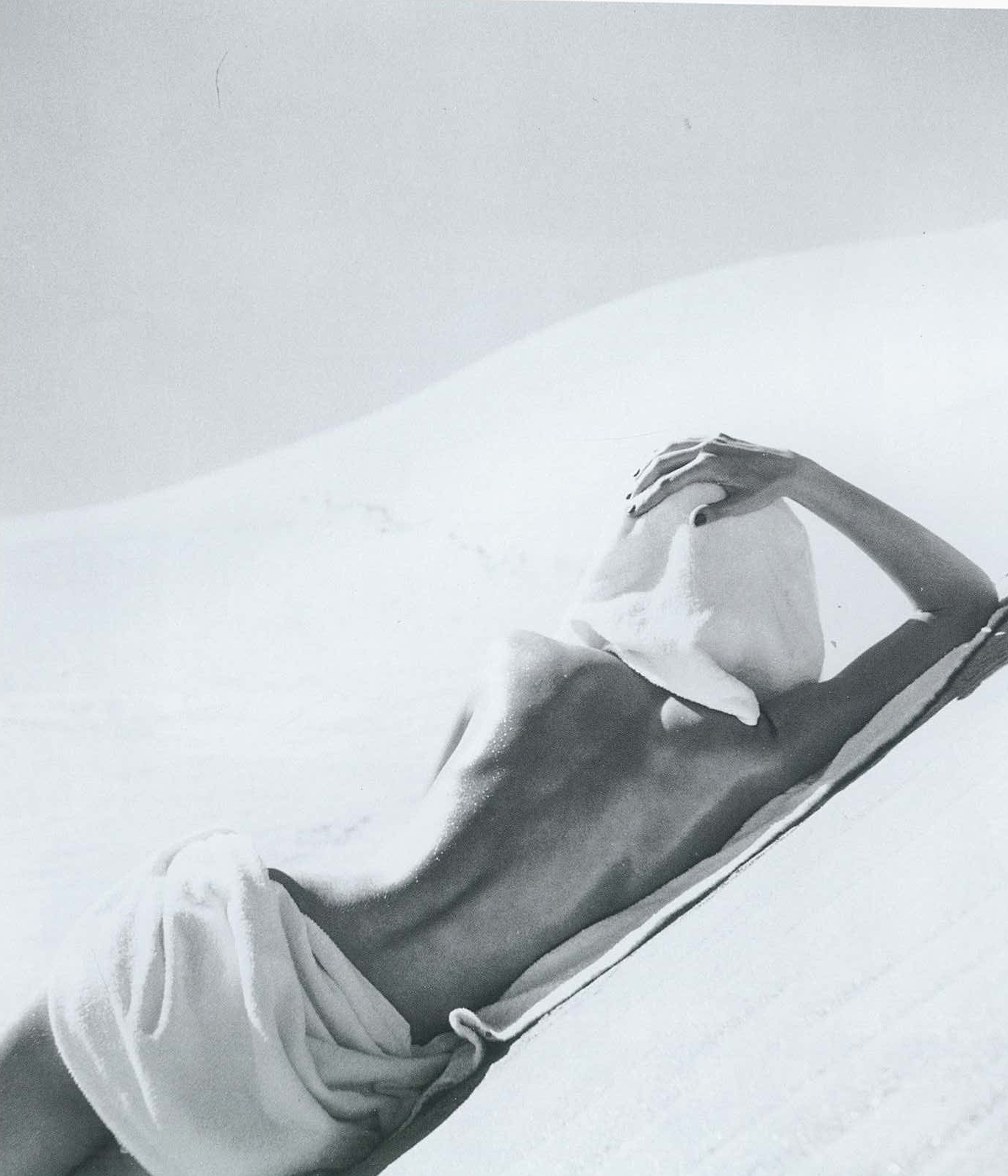 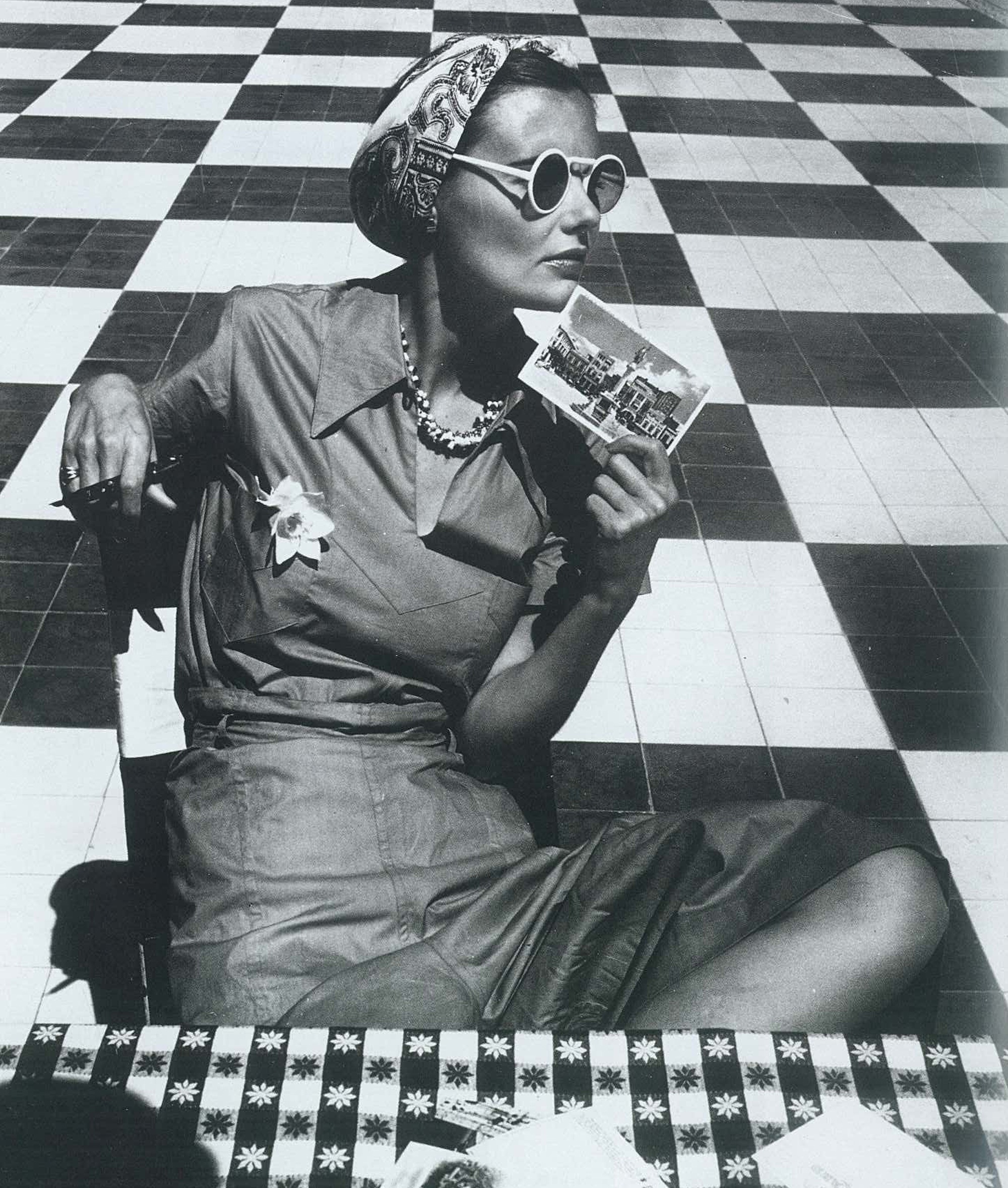 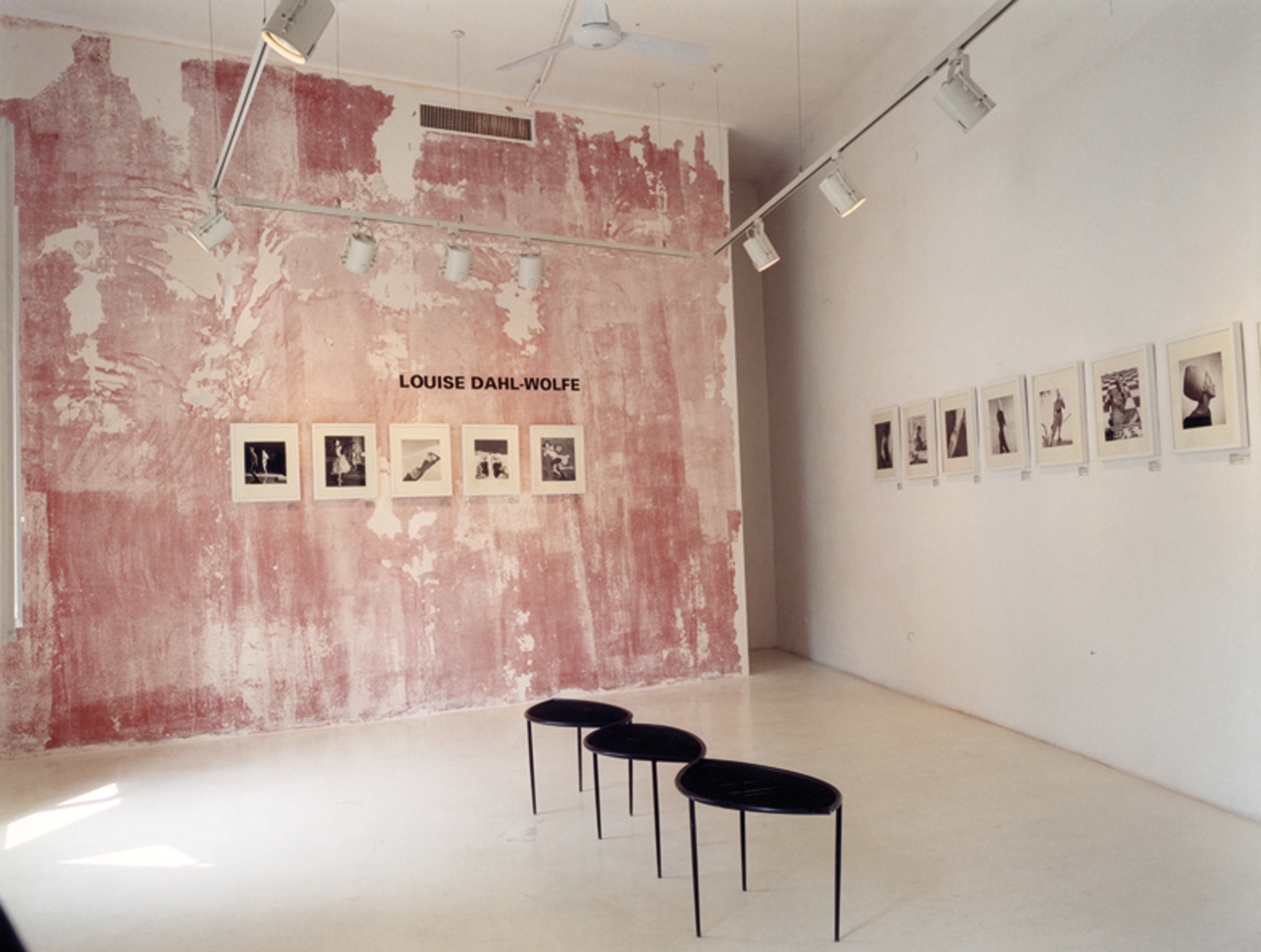 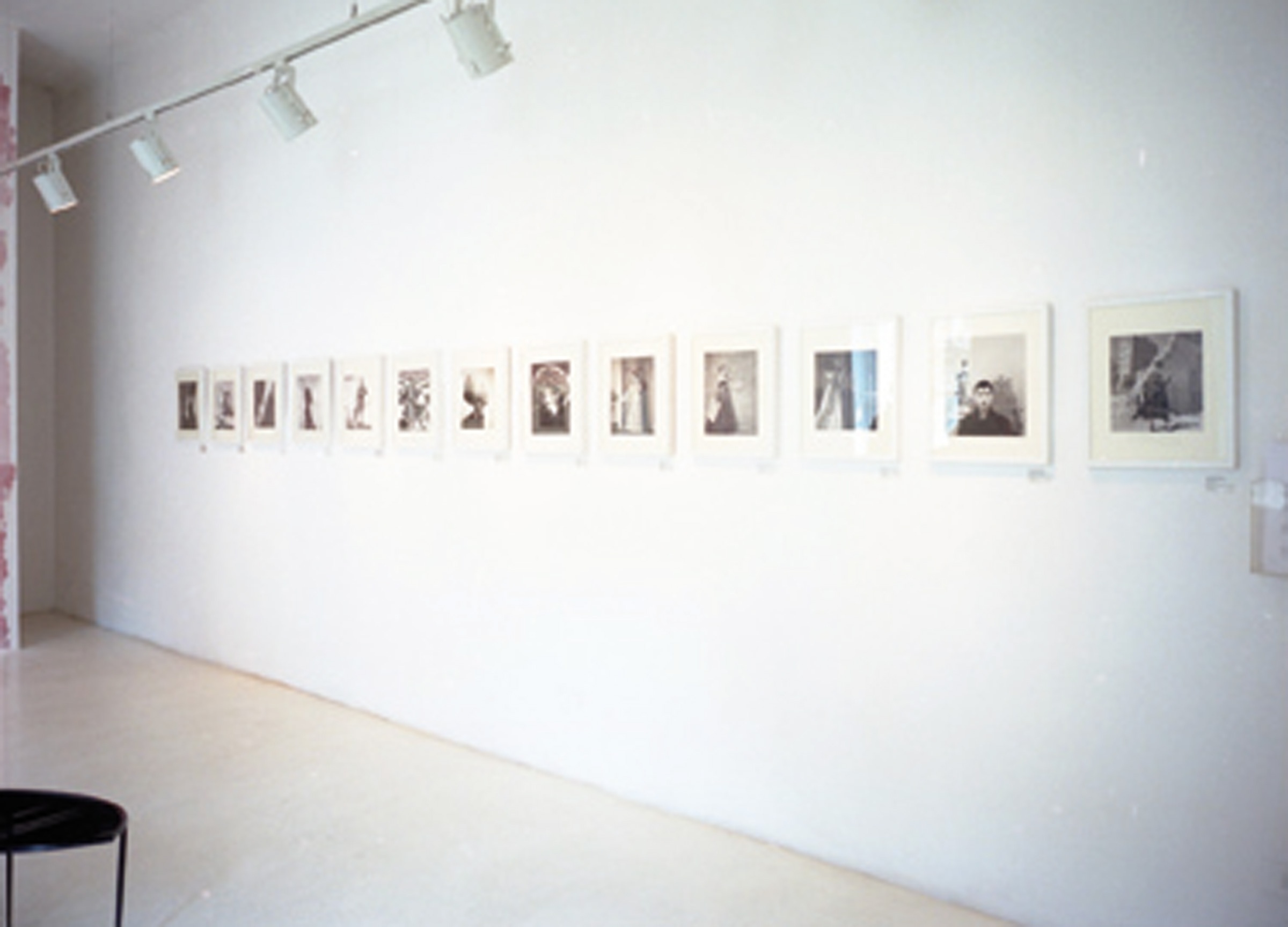 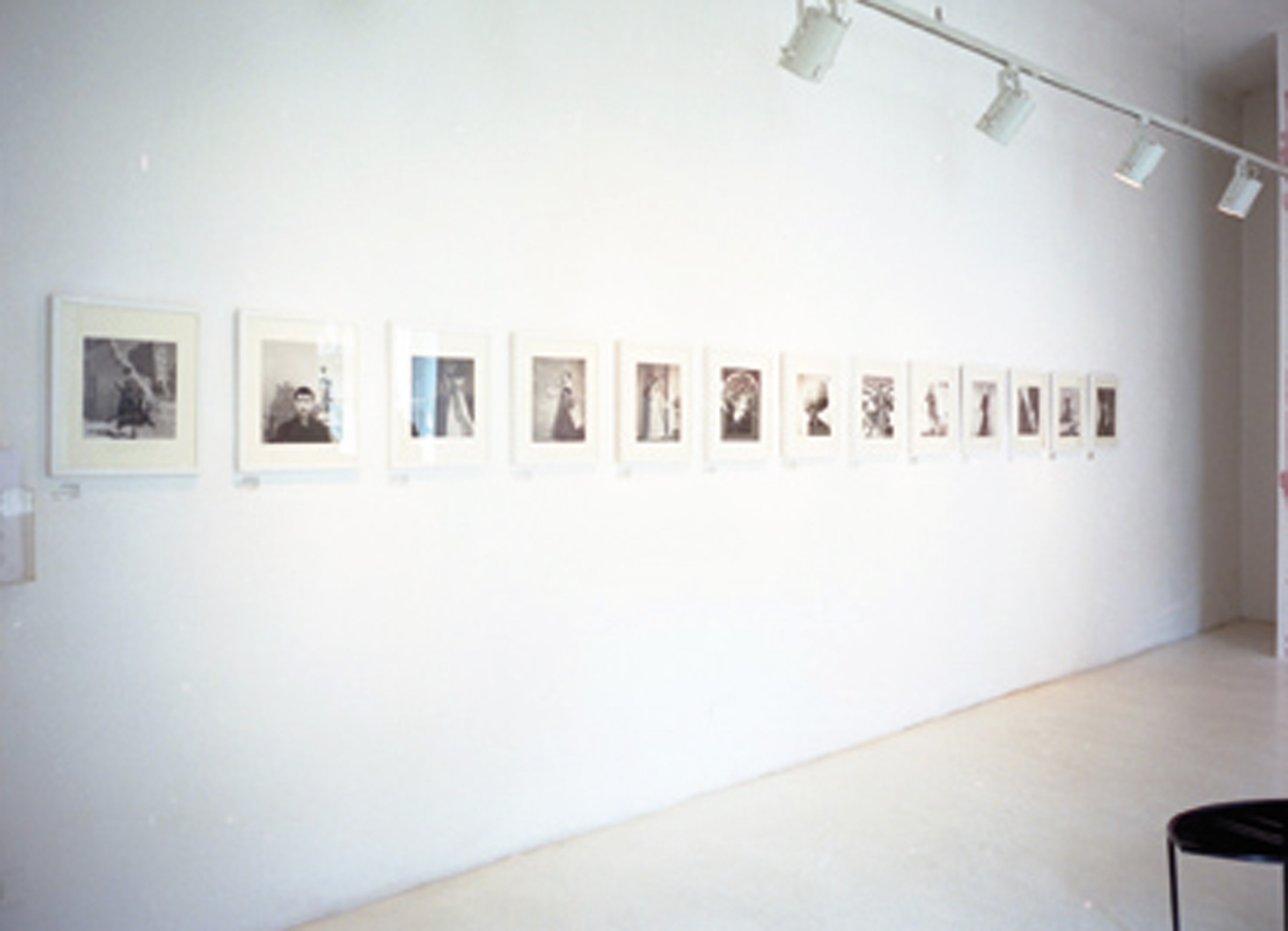 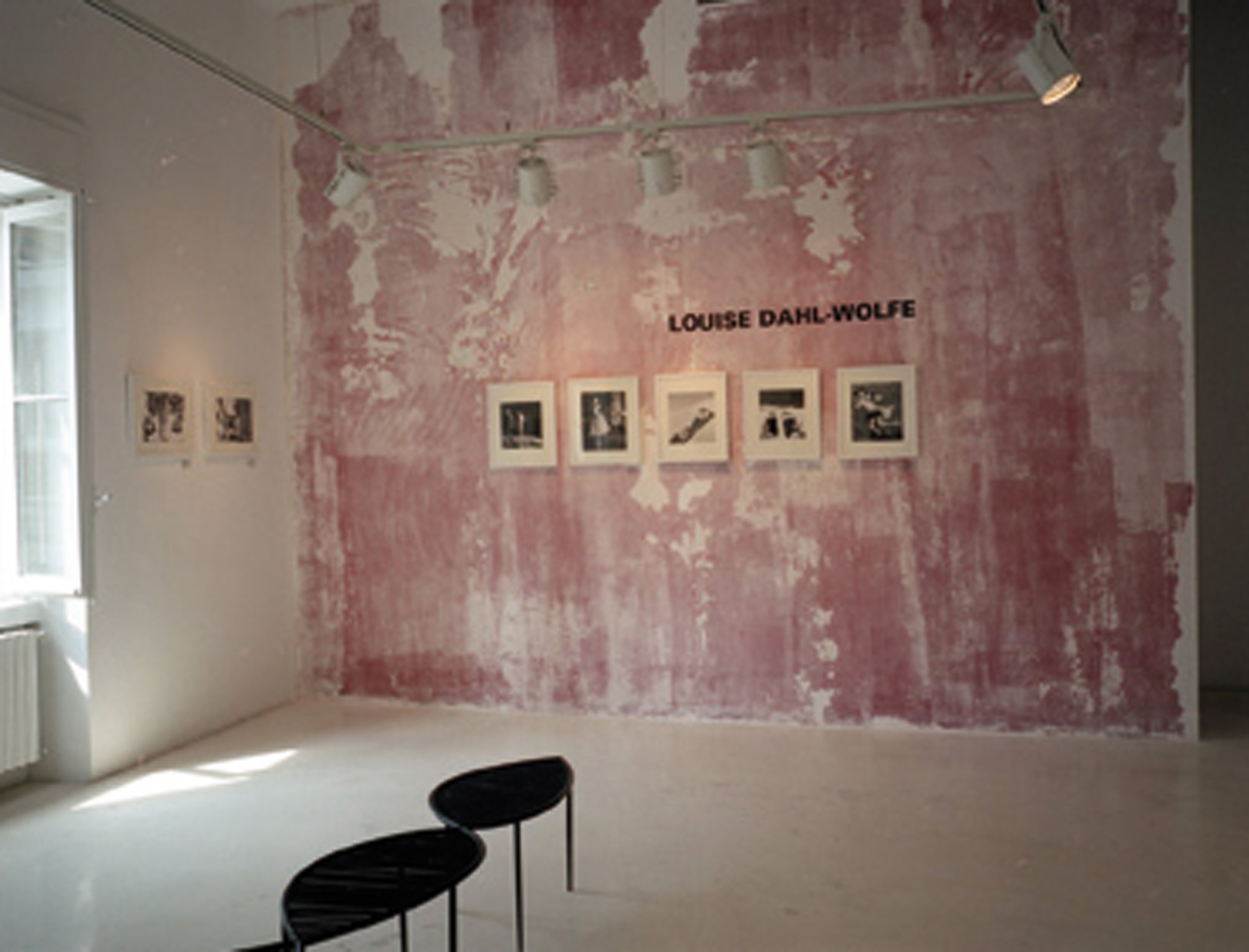 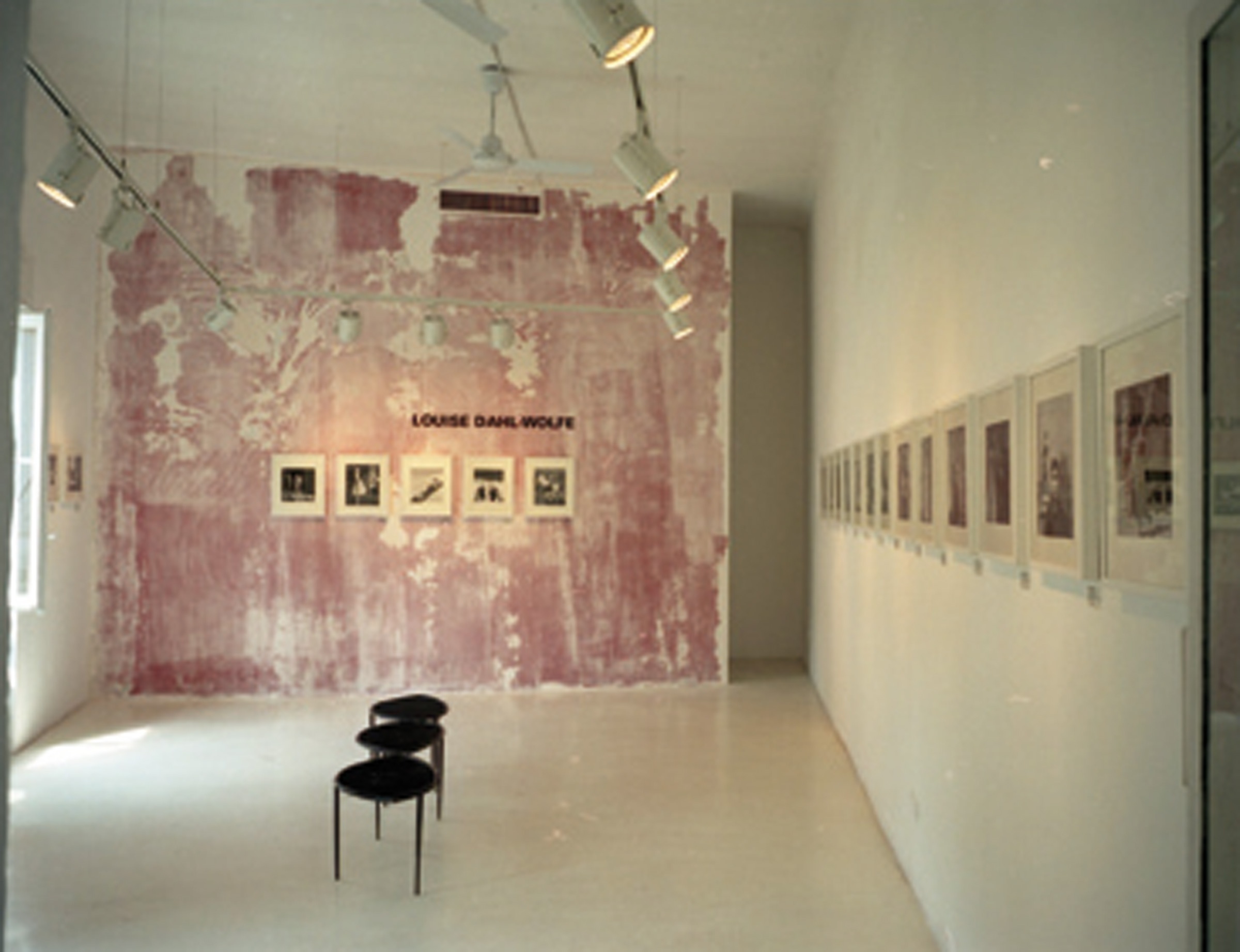 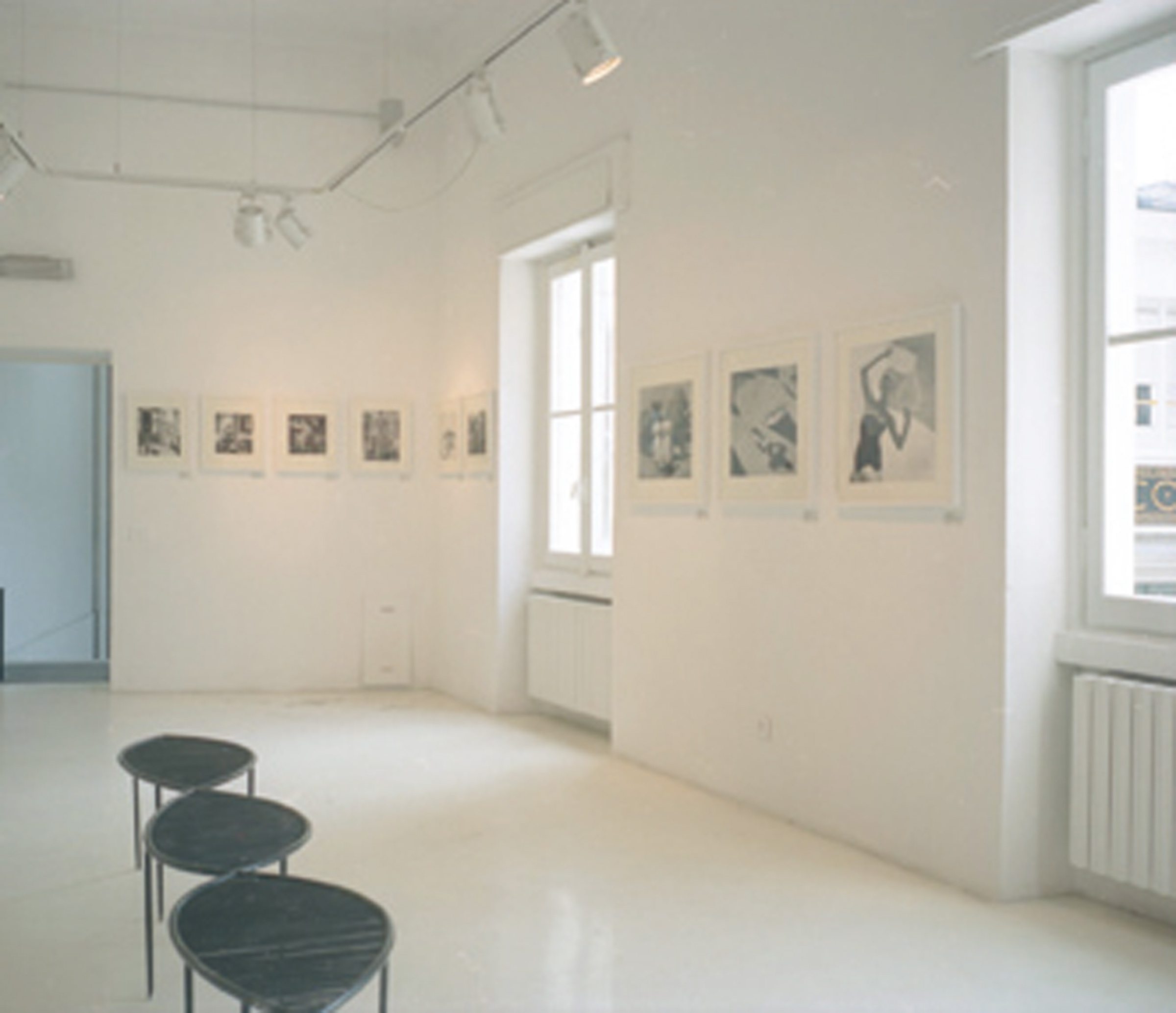