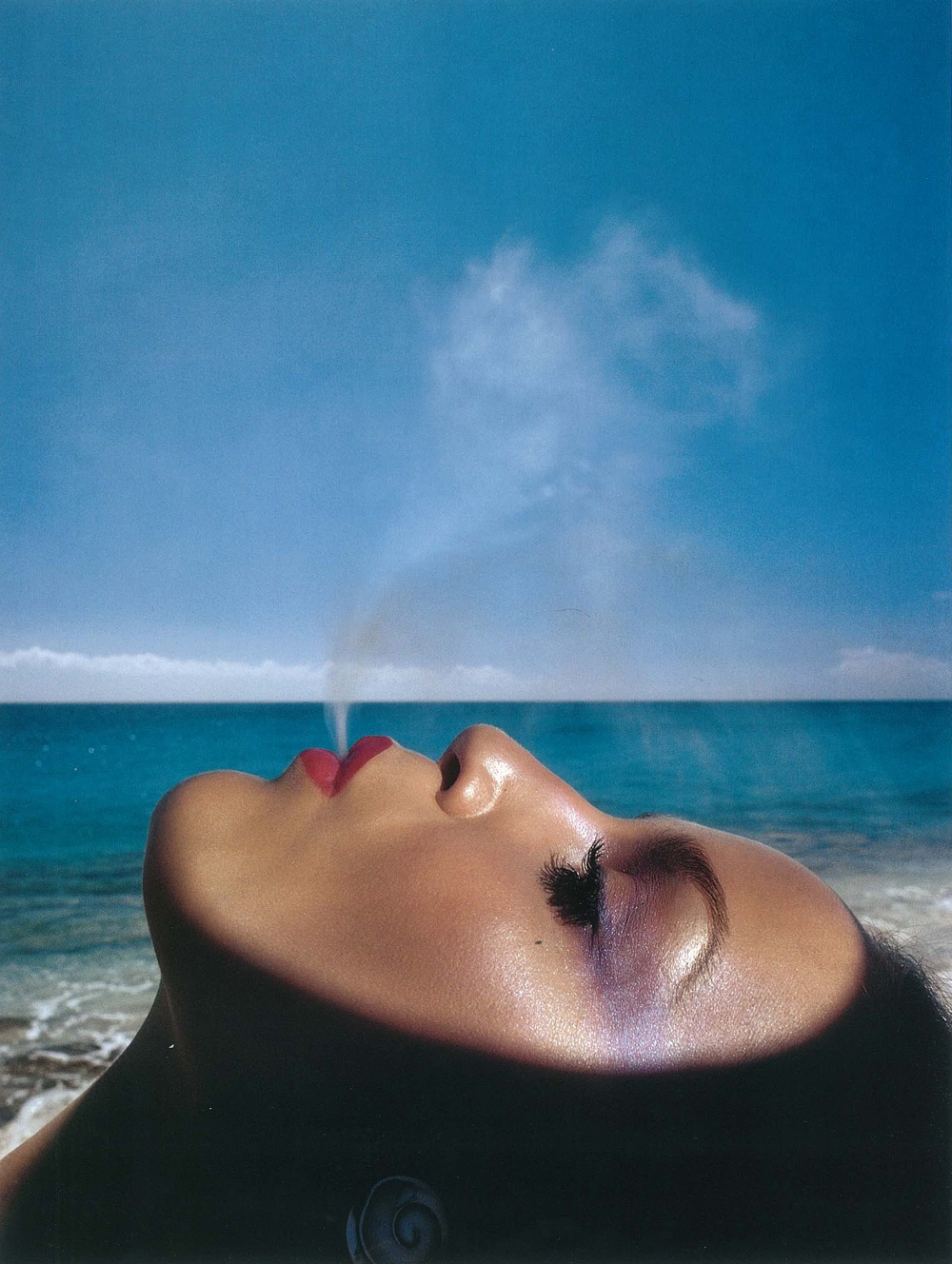 allestimento inaugurazione invito
In this retrospective, a hundred or so photographs evoke his career in fashion and still lifes, portraits and reporting. "He's not an ordinary man," said Richard Avedon of Hiro. "He’s one of those rare artists in the history of photography. Hiro manages to translate his fears, his solitude, his dark side and his light into images". An eternal traveller, a foreigner among foreigners, Hiro made his own universe and populated it with images of China and Japan, scenes he had witnessed and later recreated and shared, preferring to express the beautiful but painful instability of his childhood rather than interiorise it. His relationship with photography is complex: linked with the oriental aesthetic, he investigates self-discovery, the way an object exposes itself after patient waiting; a sort of Zen suspension in which both common and rare objects appear in the same light and are conceptually treated in the same way. The perfection and painstaking construction of Hiro’s photographs lead to a sort of visual contemplation in which the most unusual aspect of the object is revealed and, through skilful use of chiaroscuro and optical effects, returned to its imaginary context.
download 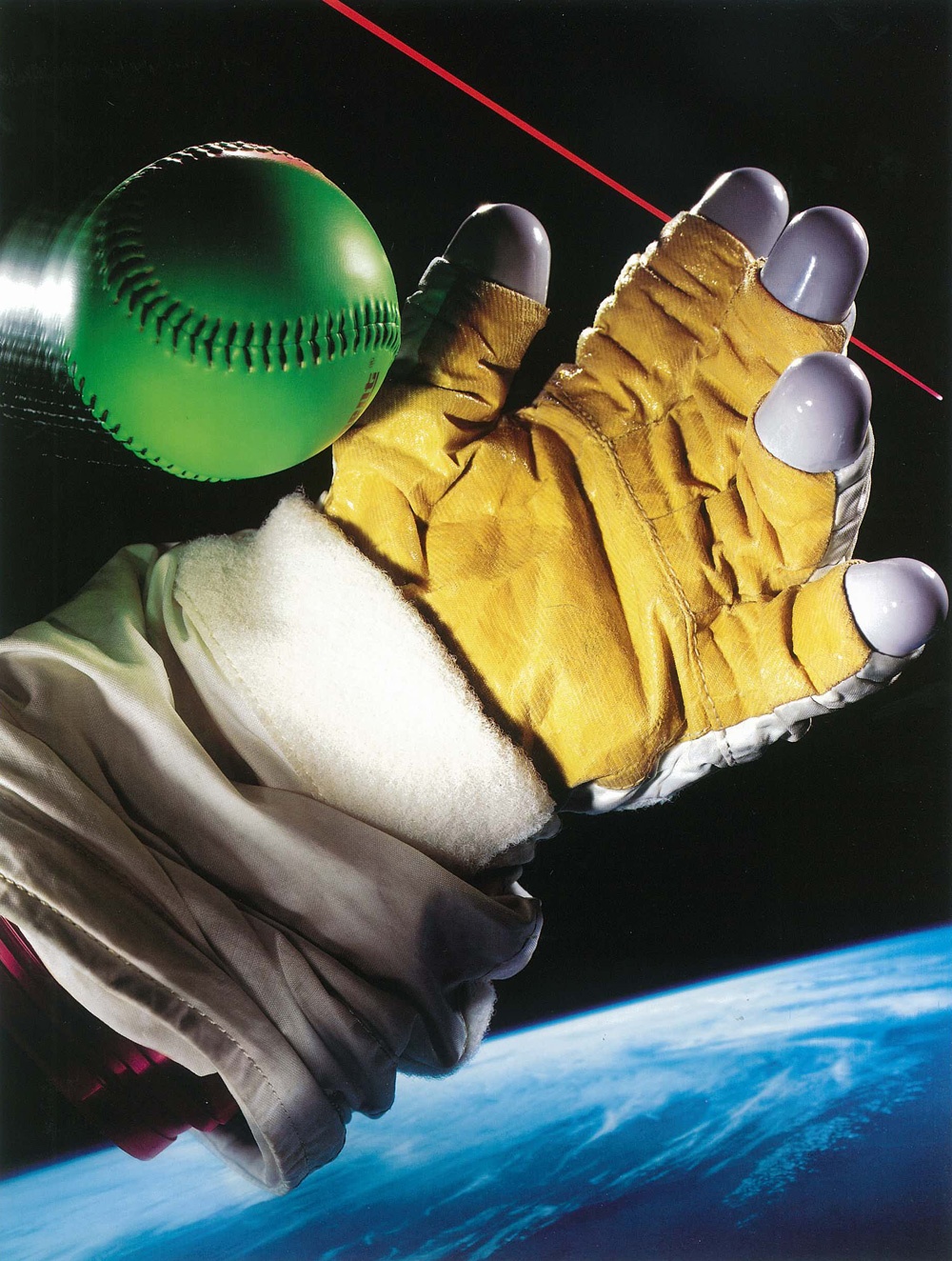 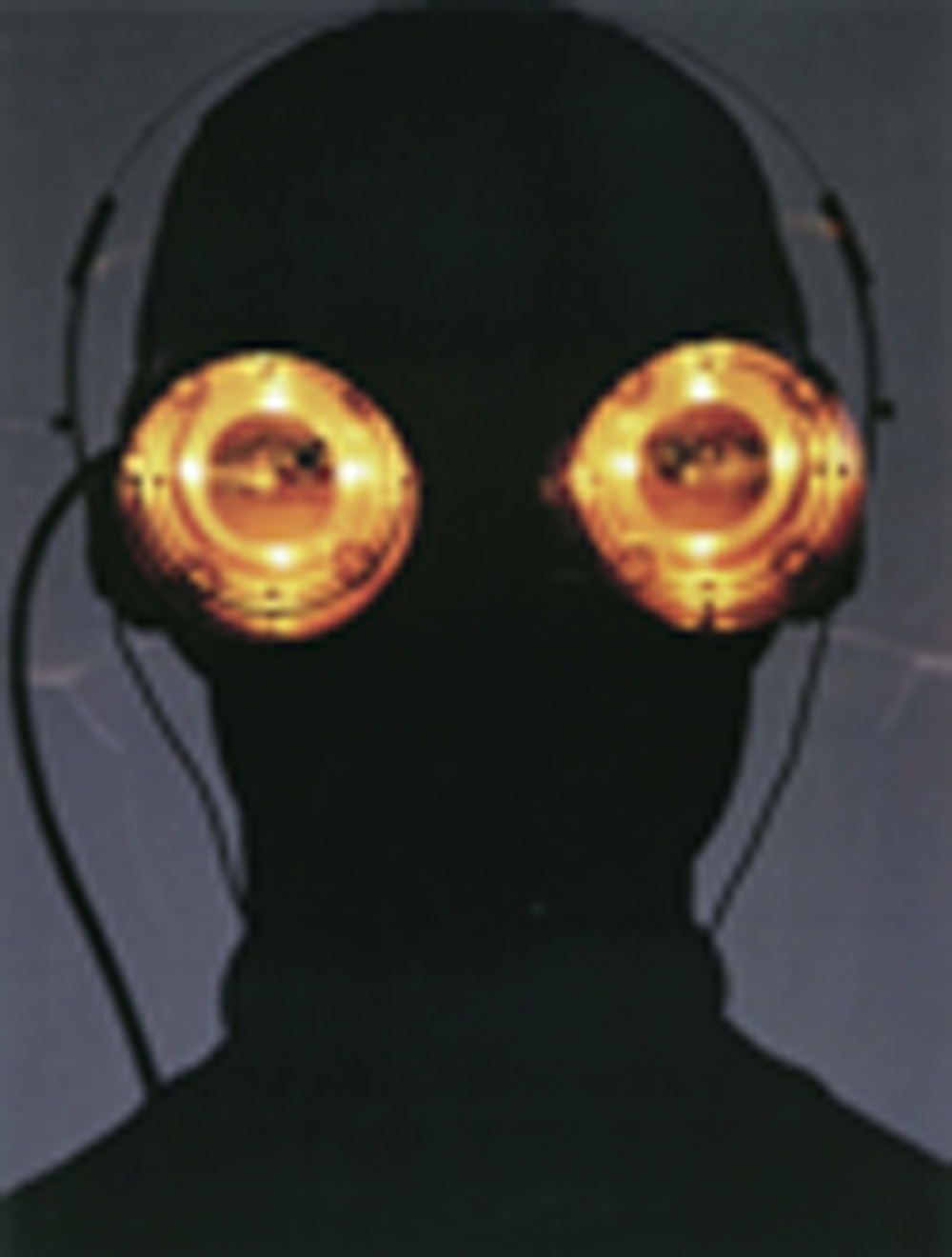 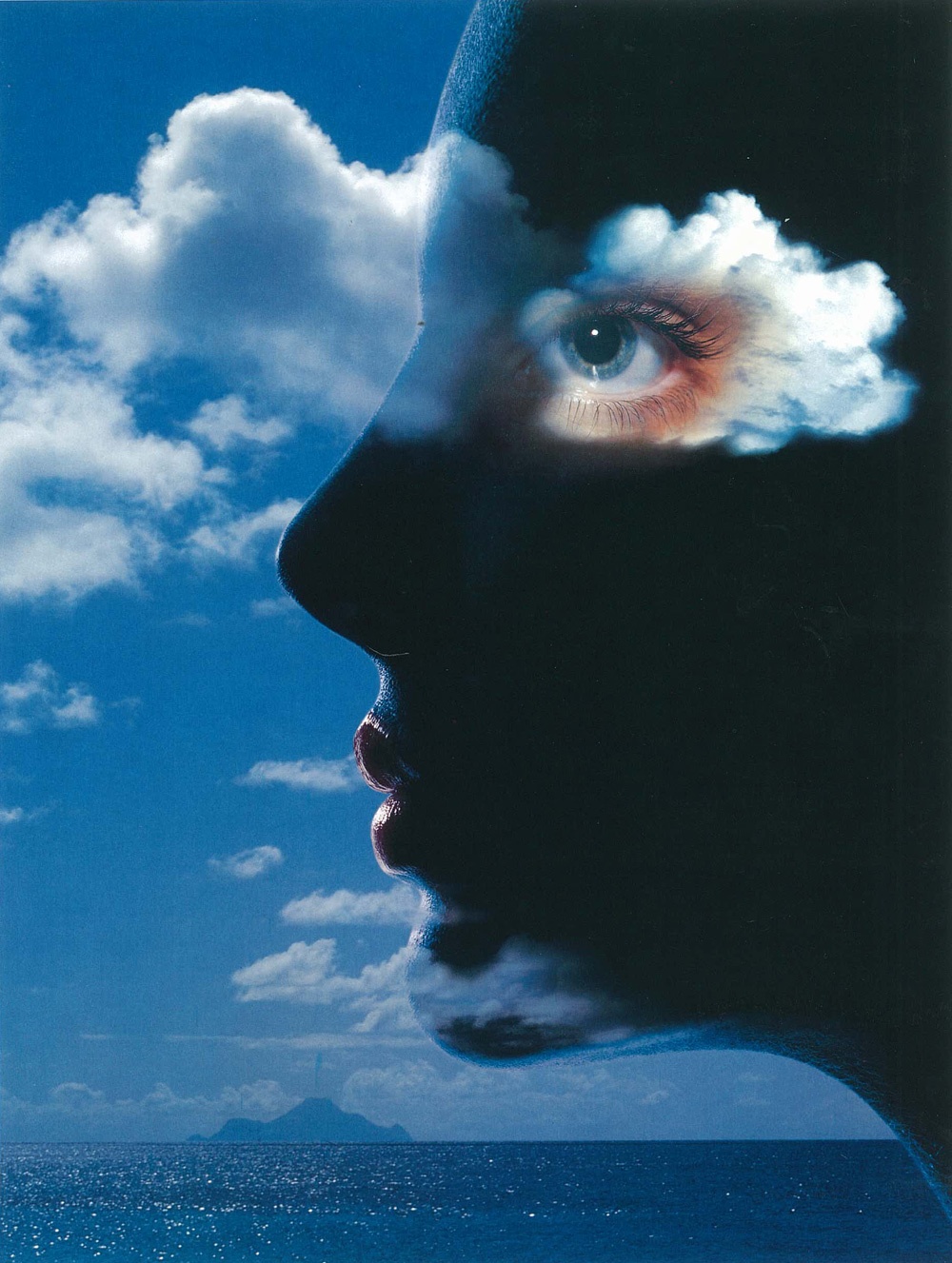 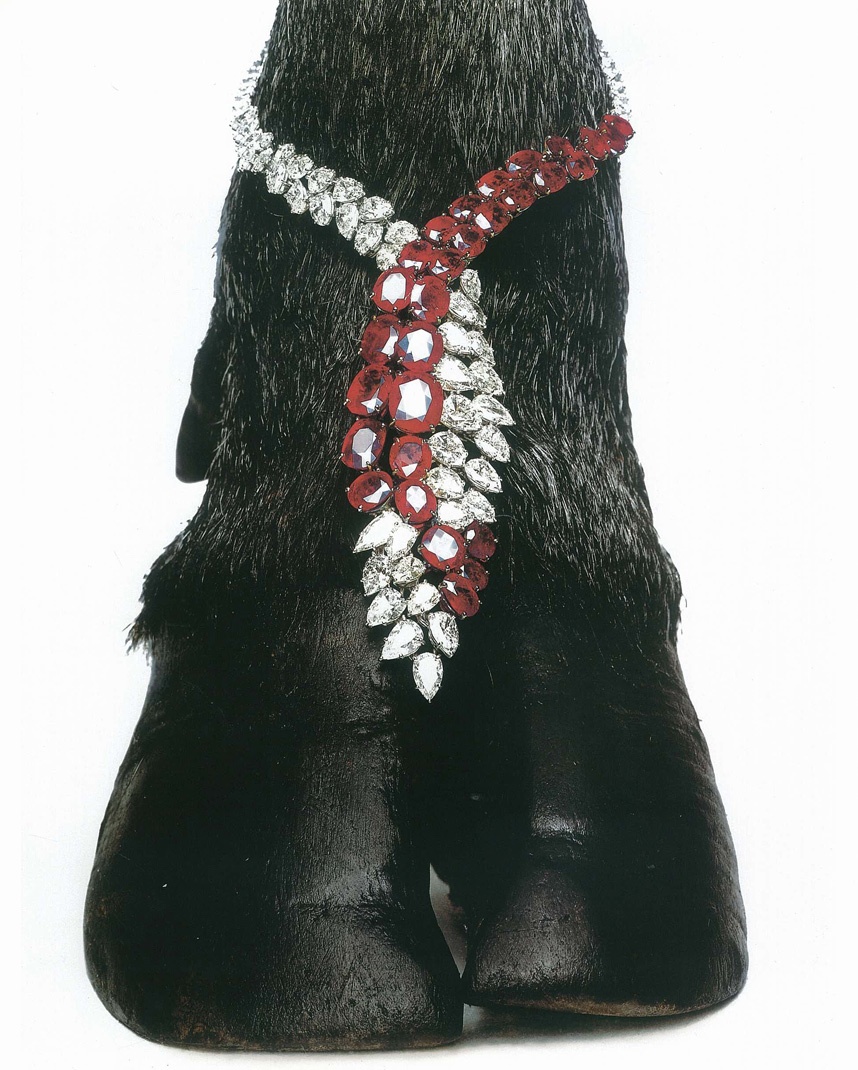 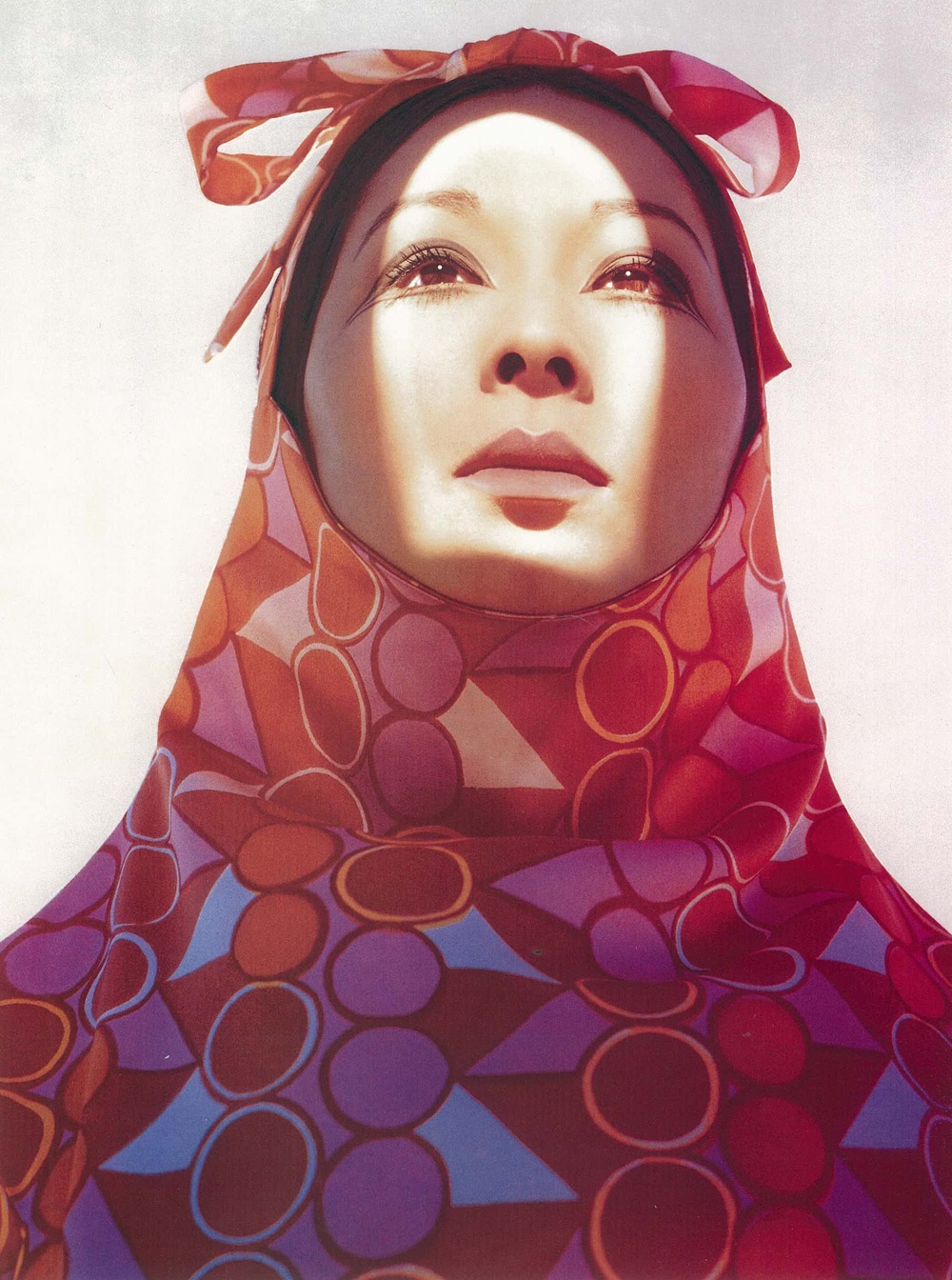 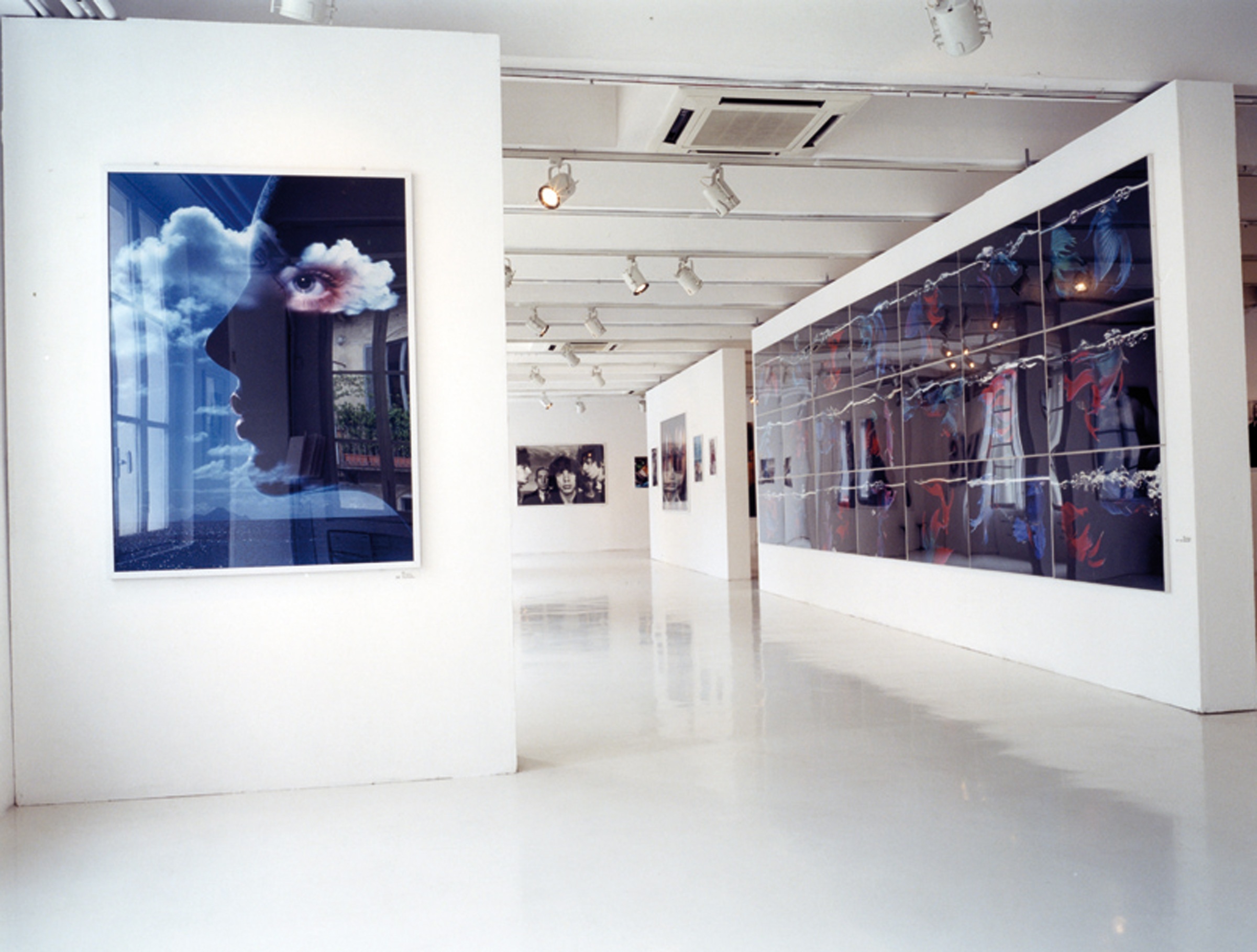 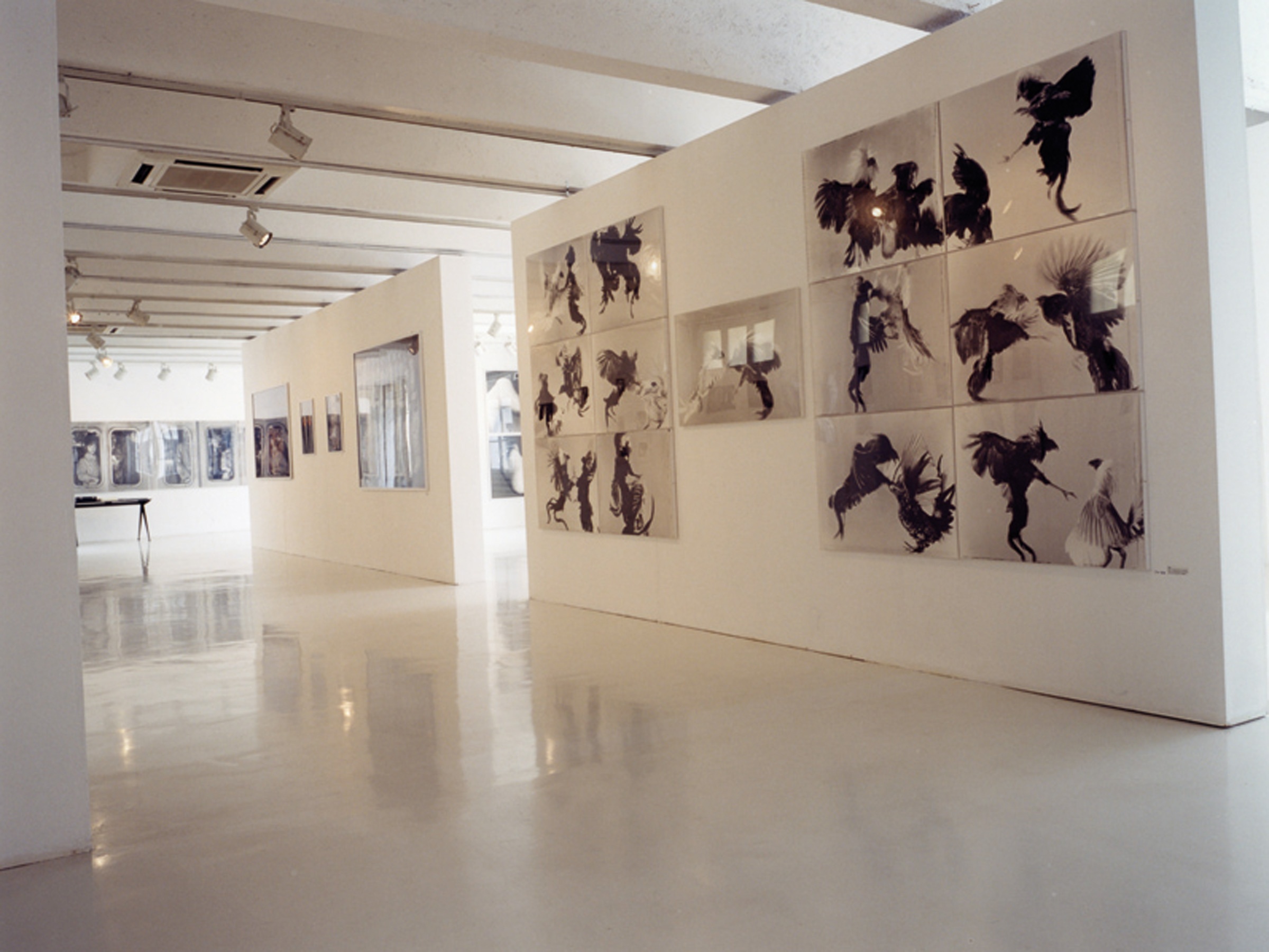 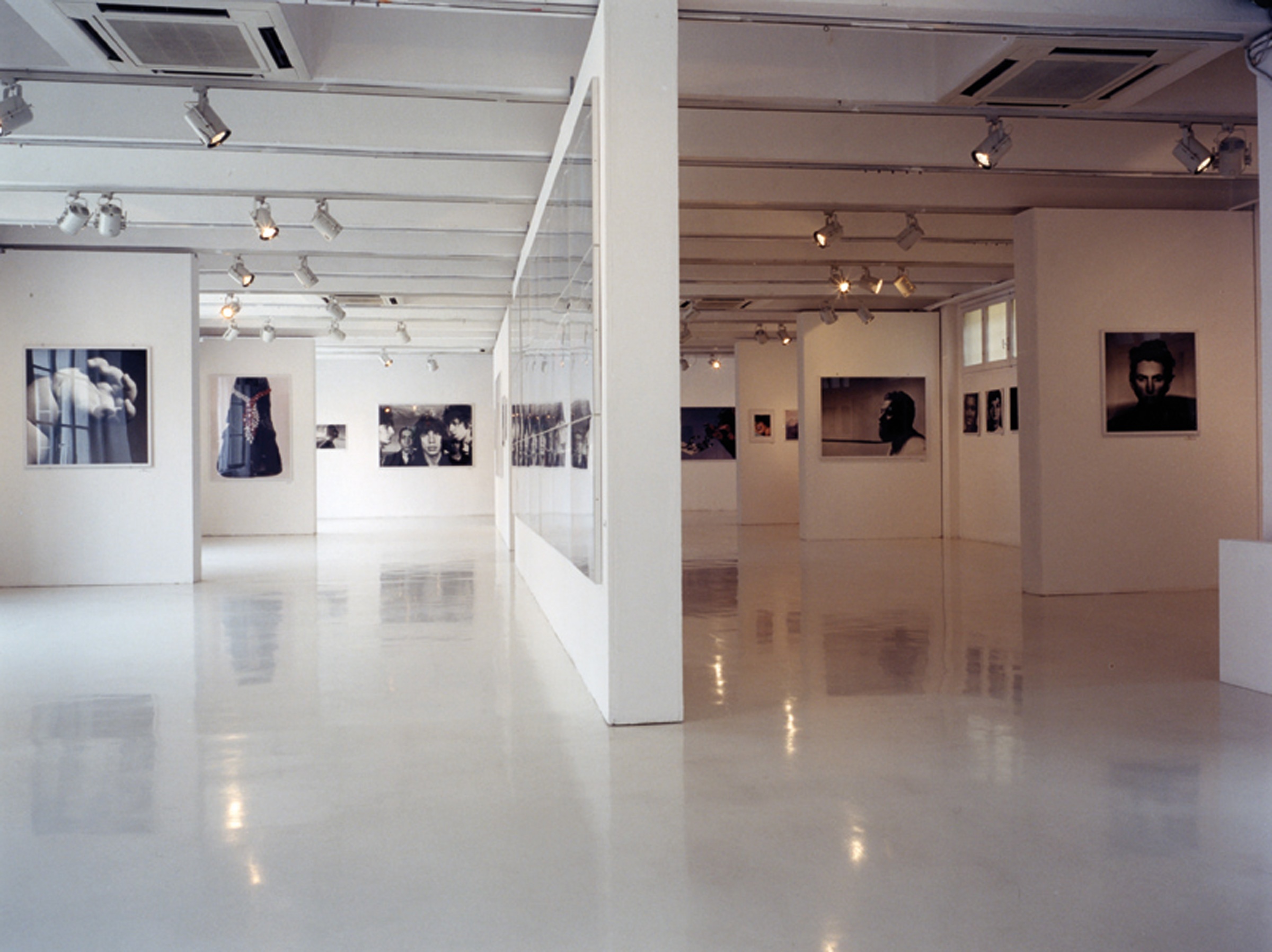 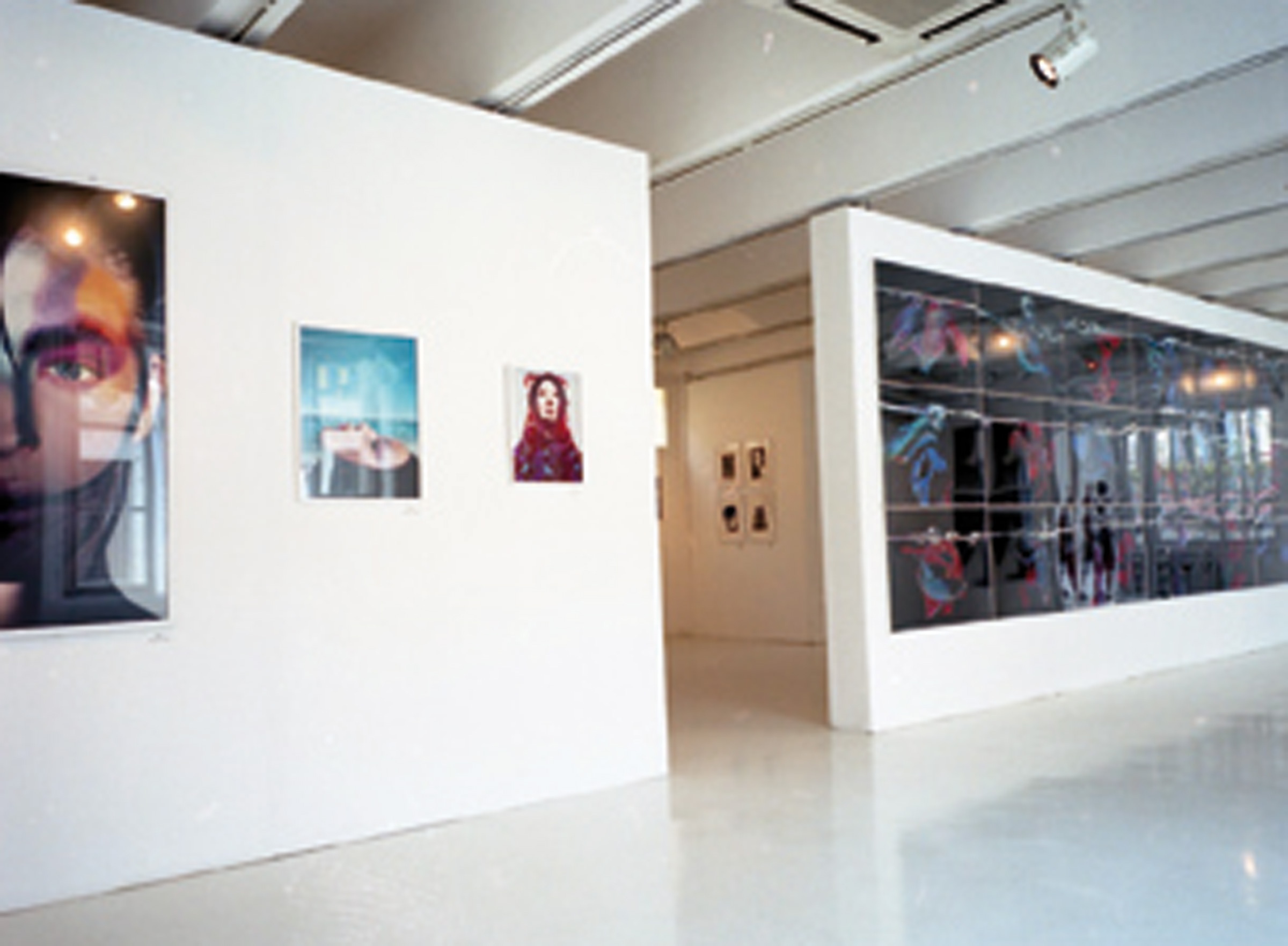 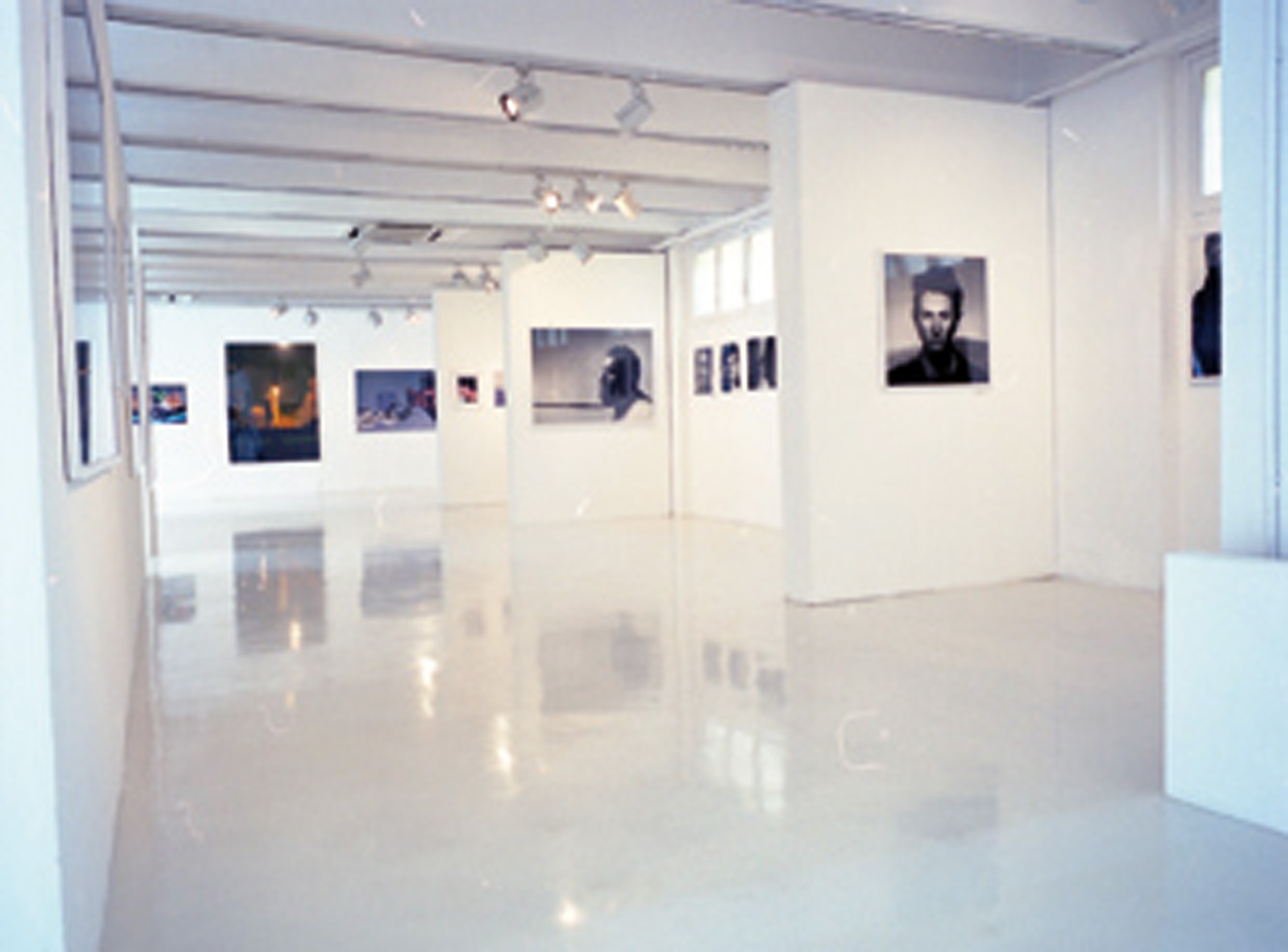 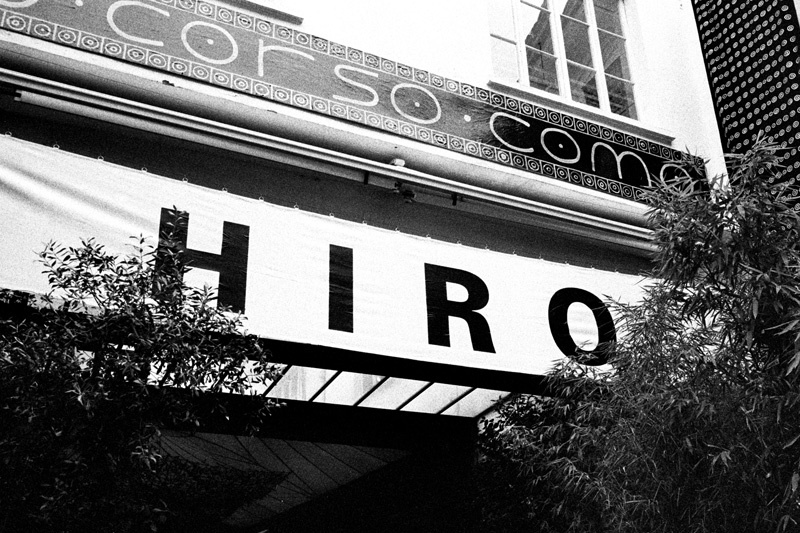 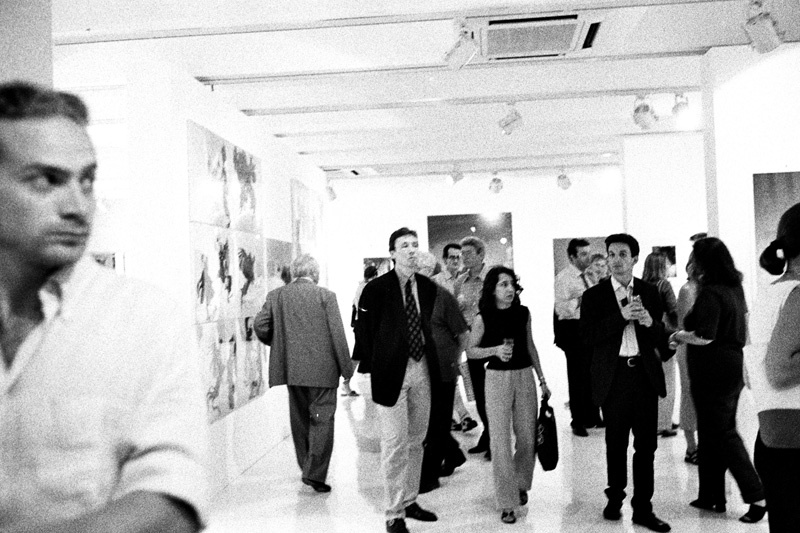 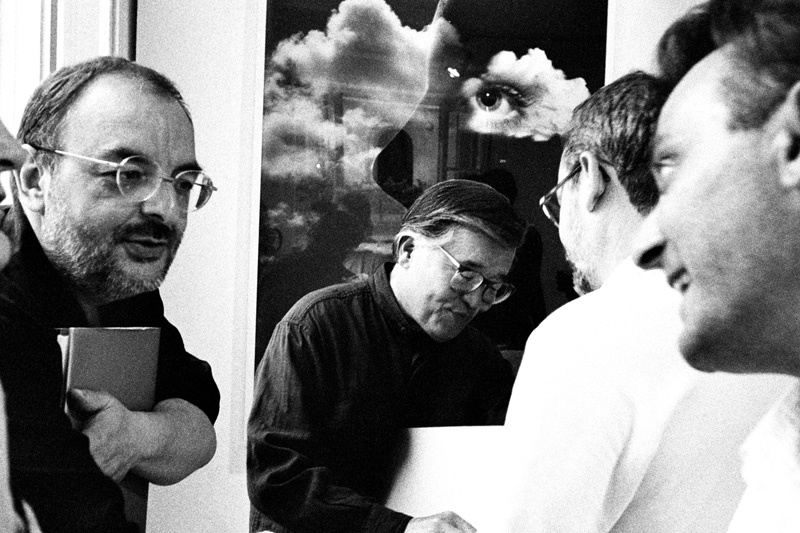 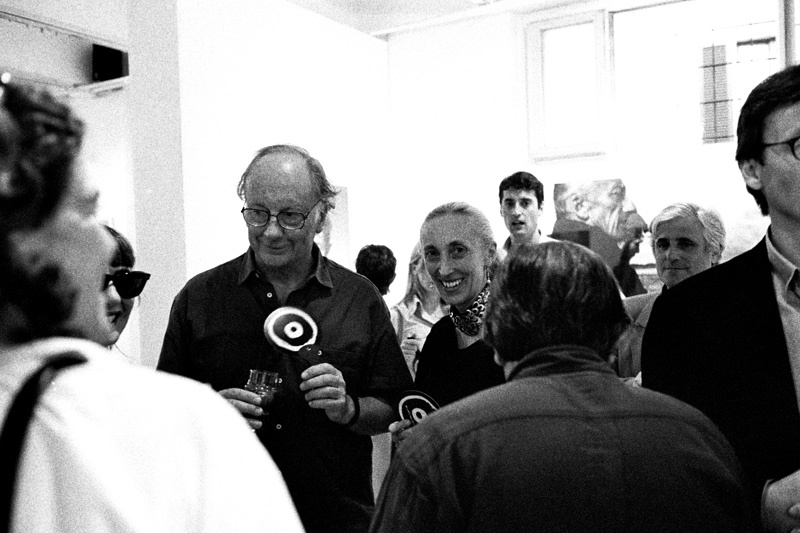 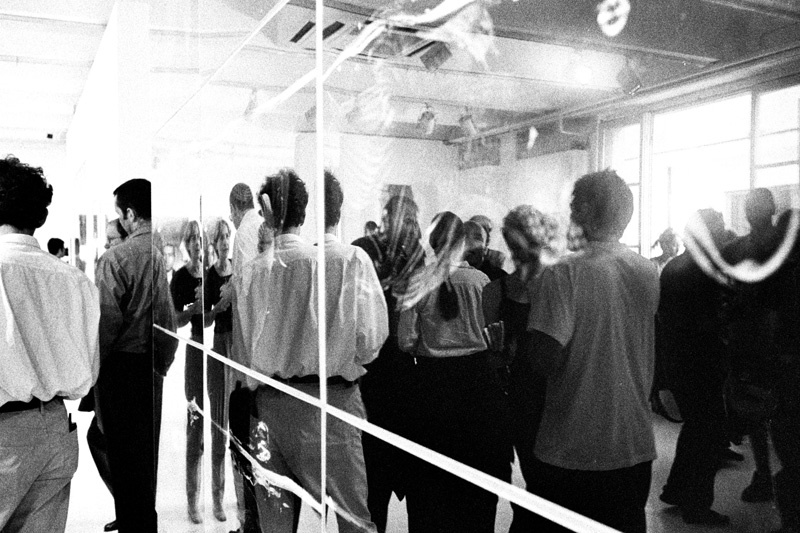 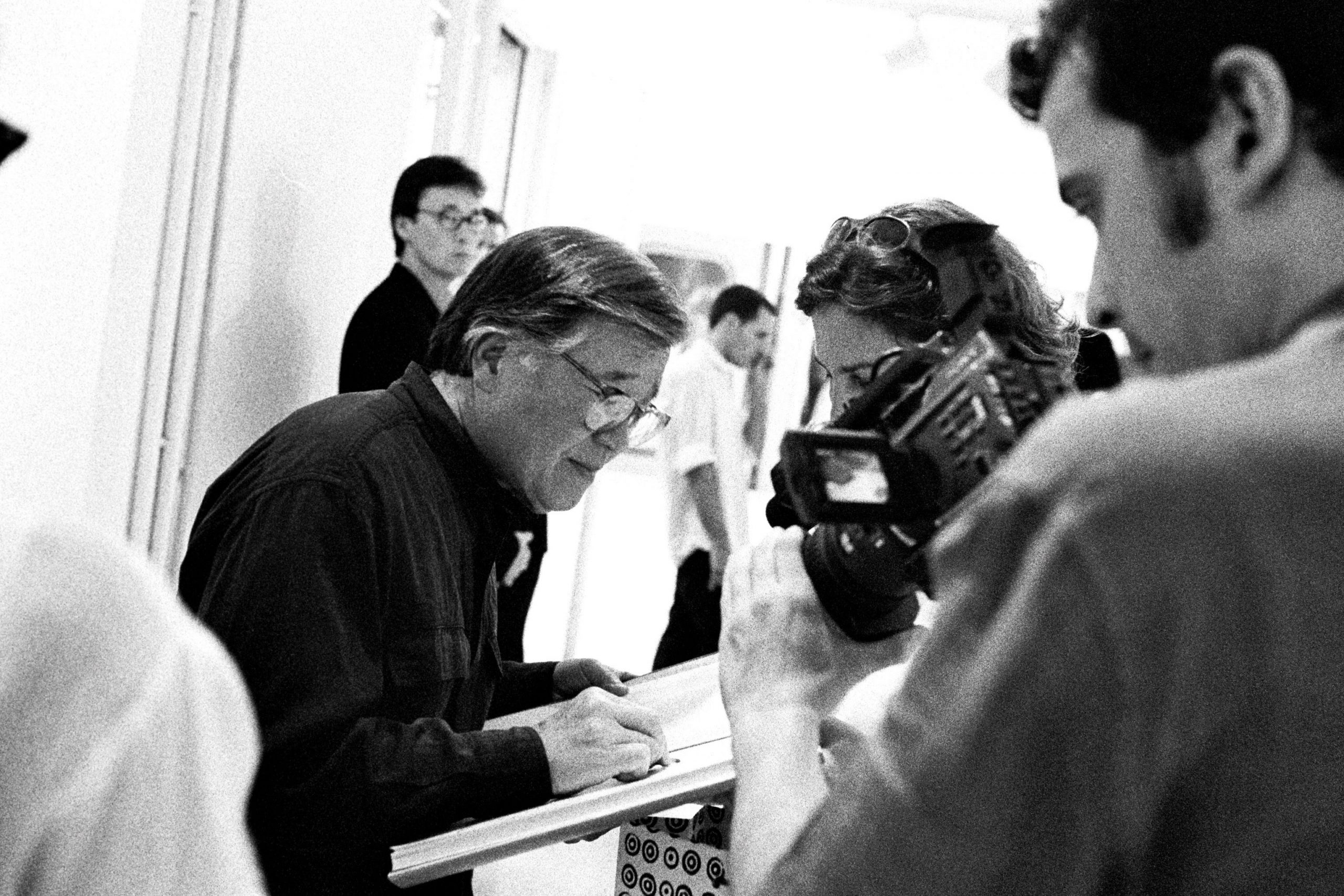 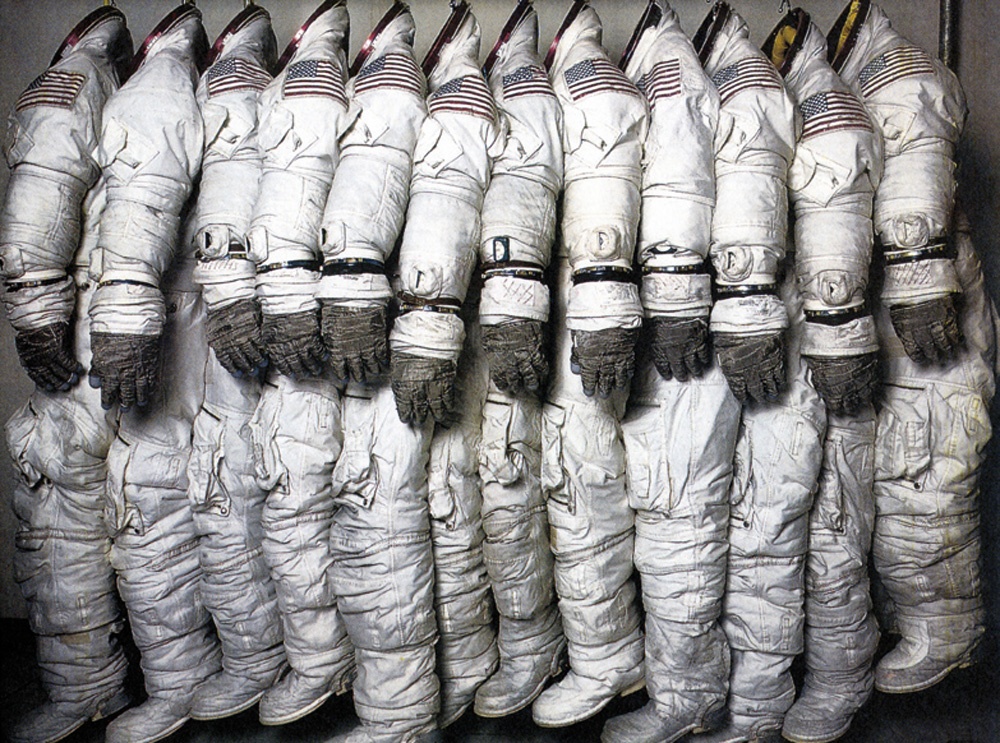 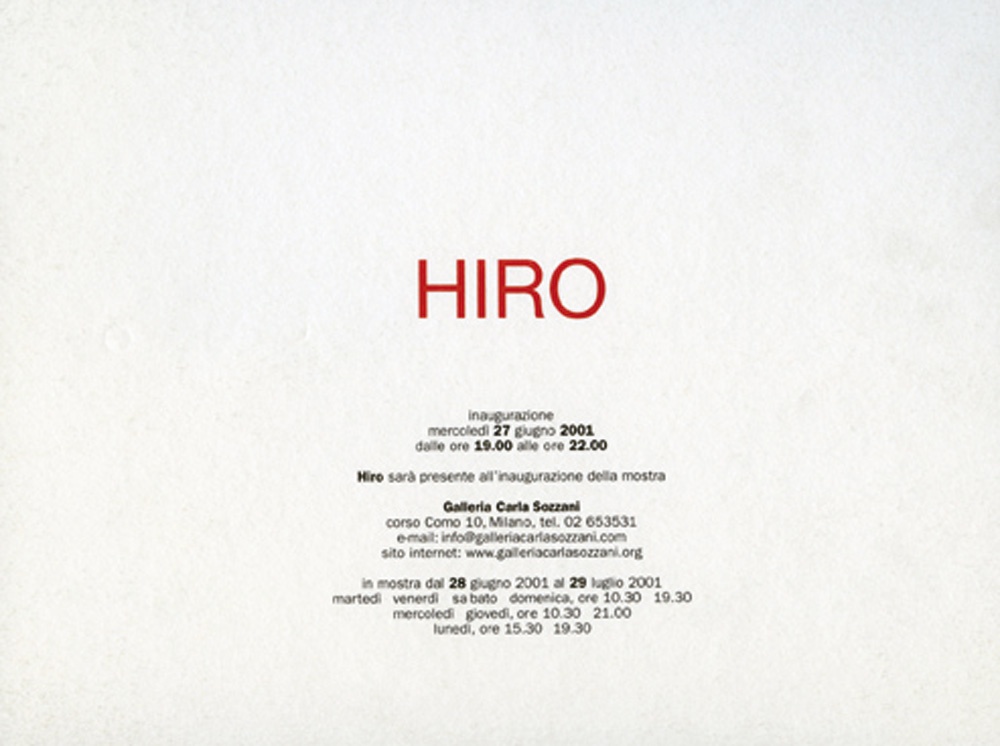