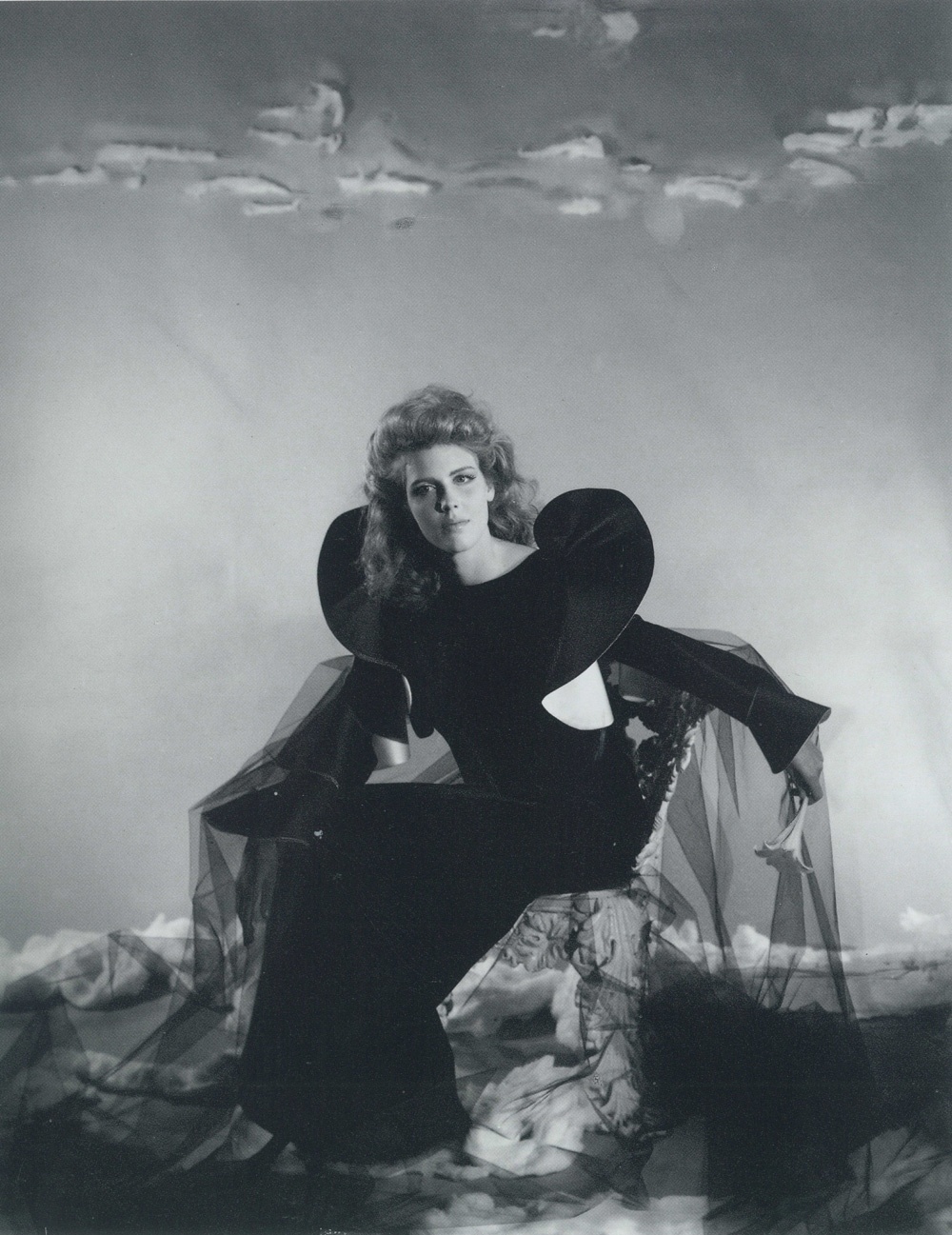 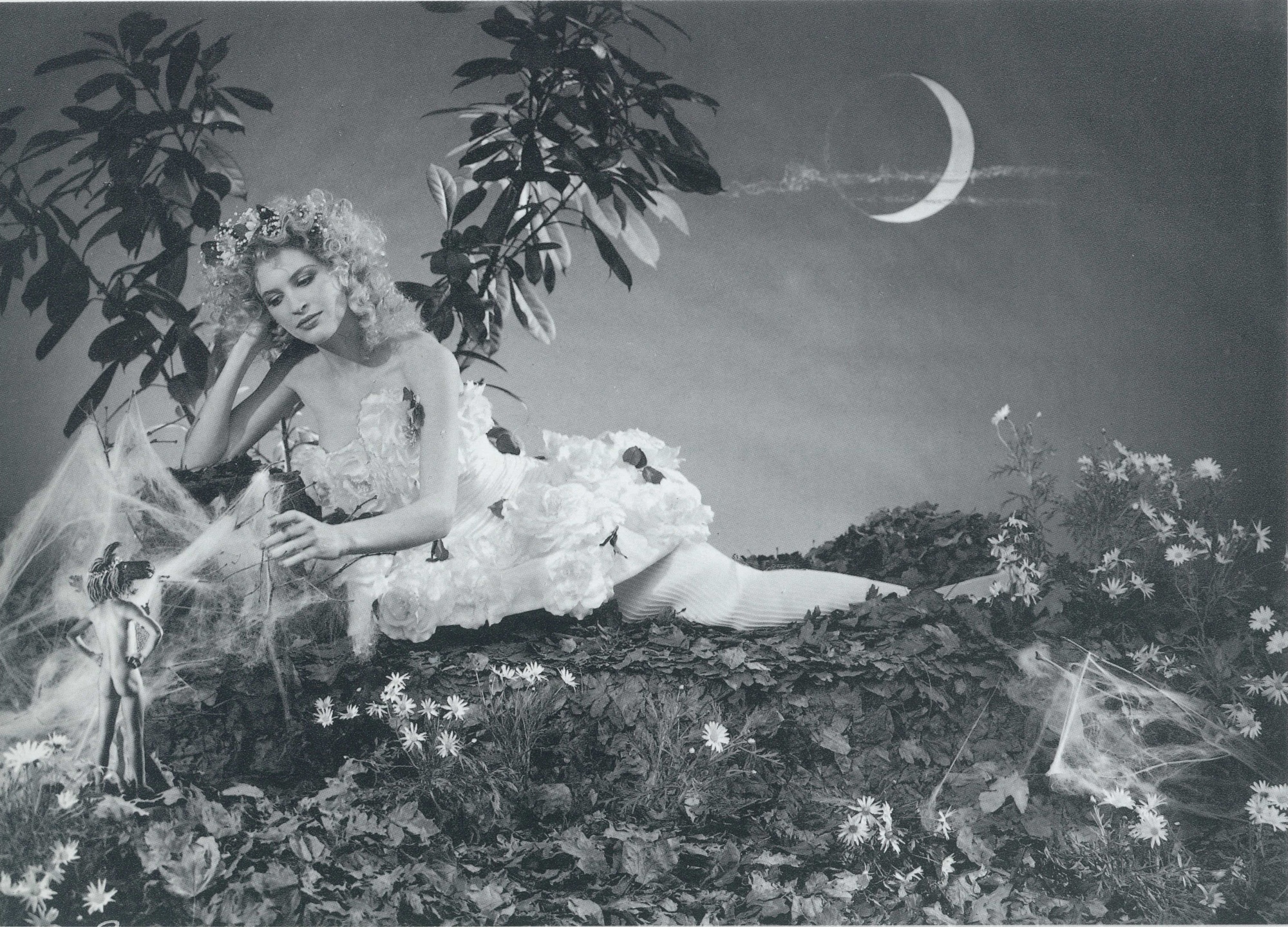 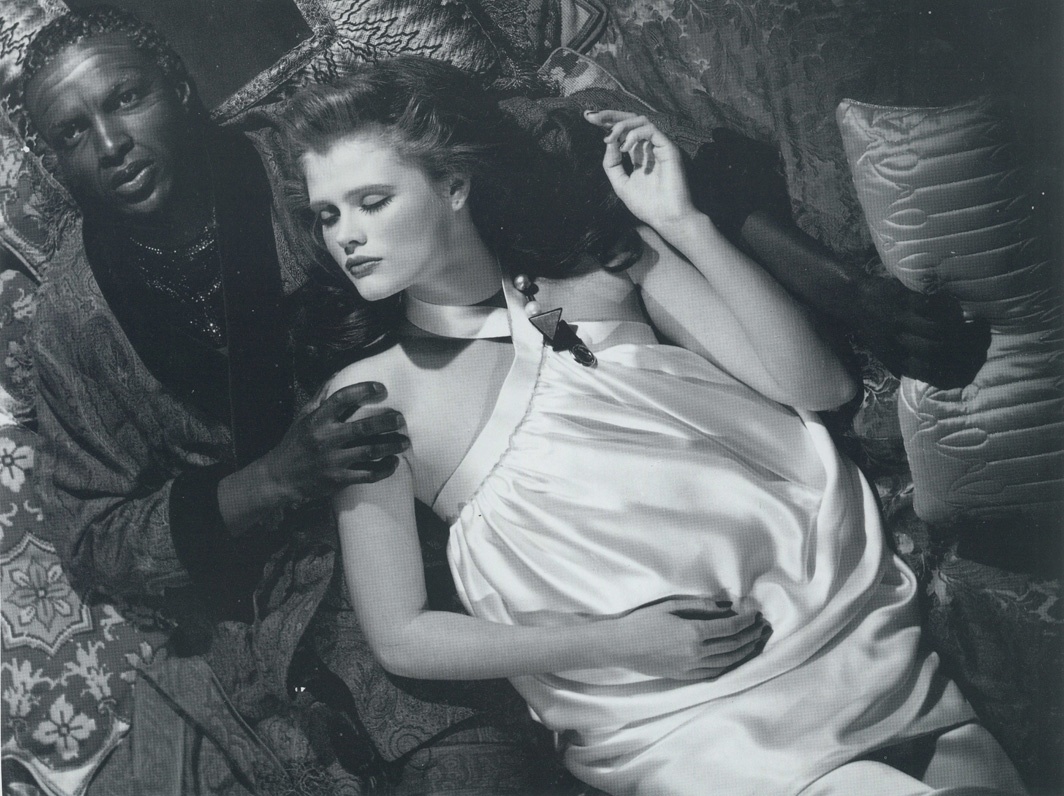 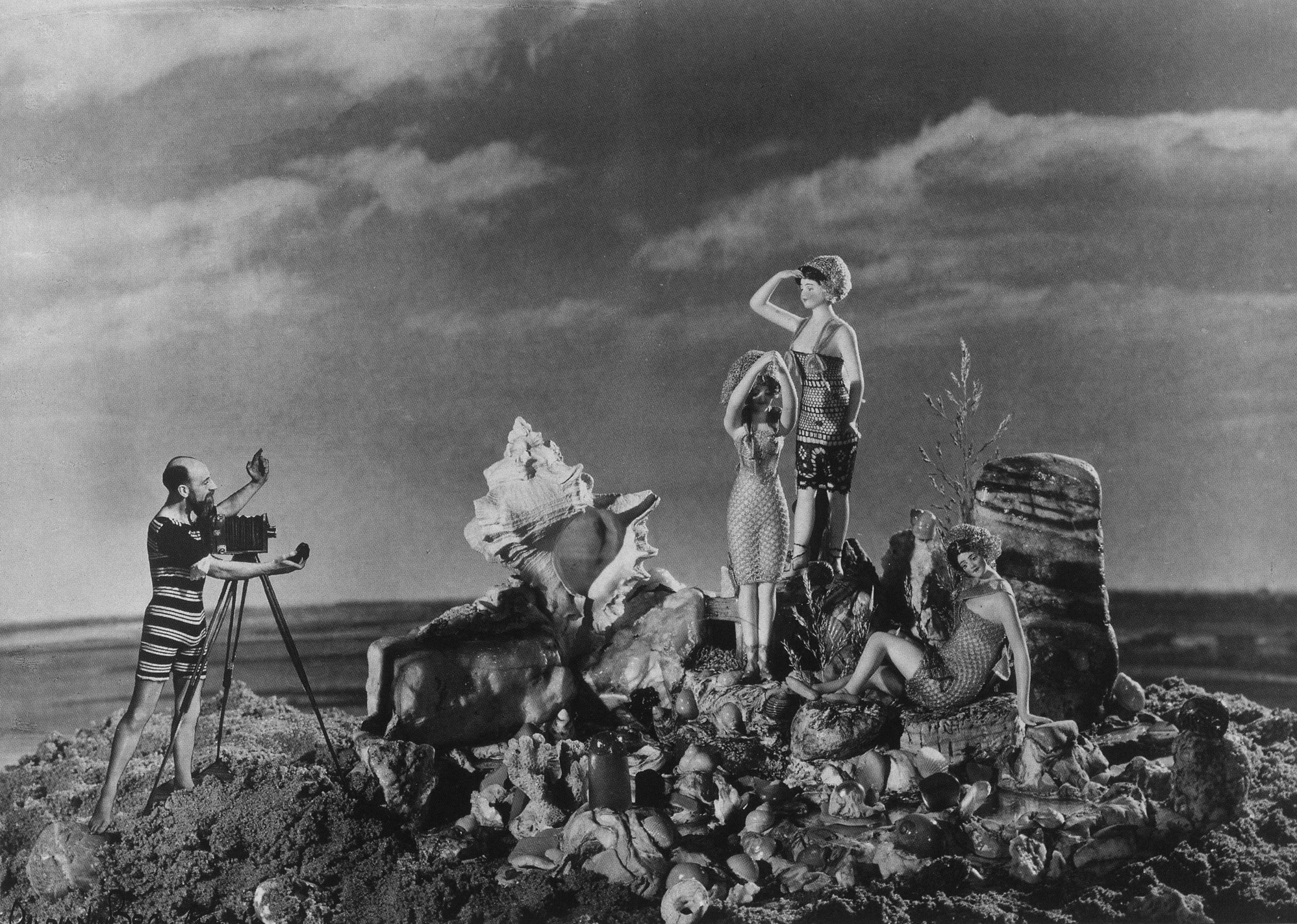 Christmas Card with Self Portrait, 1948 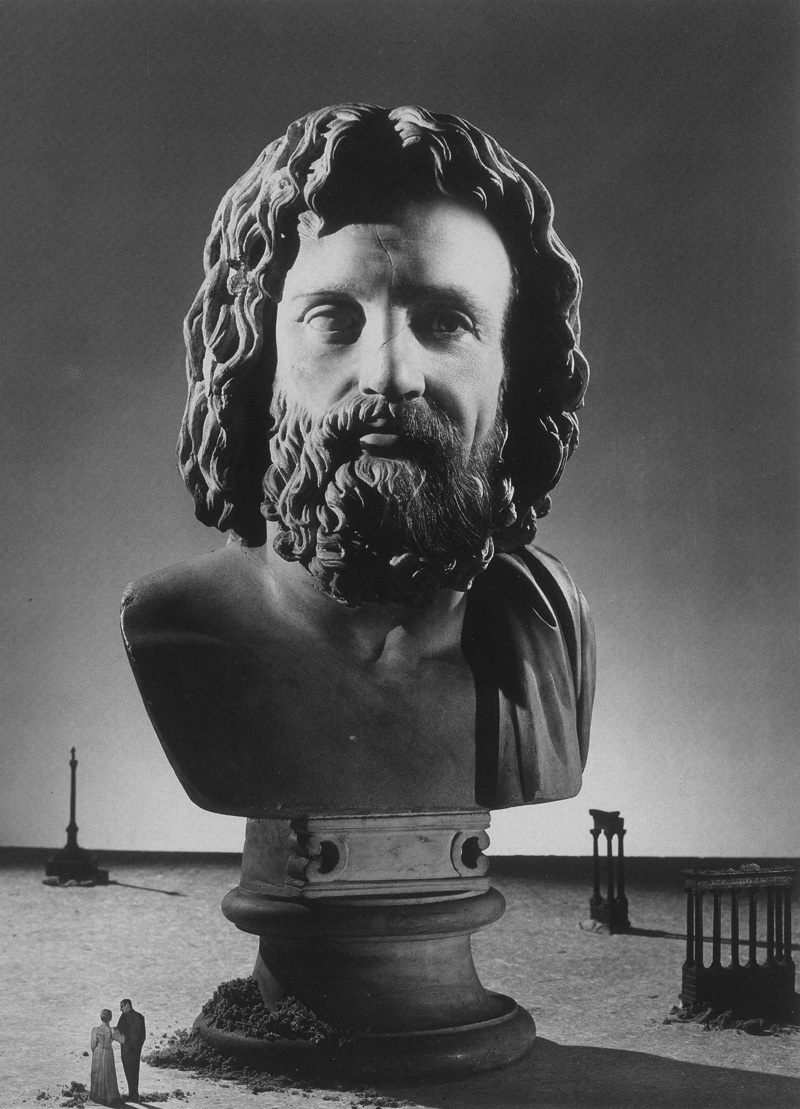 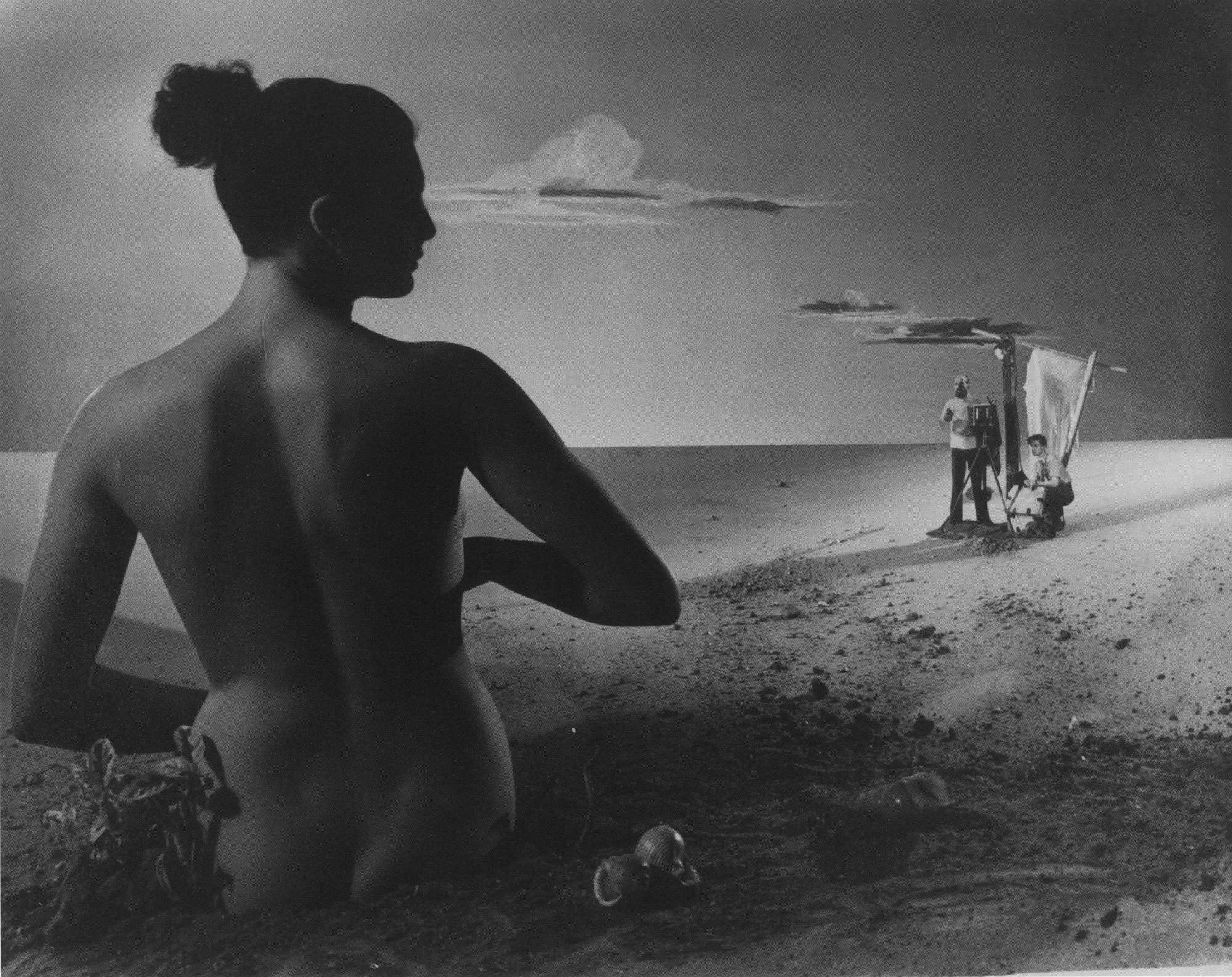 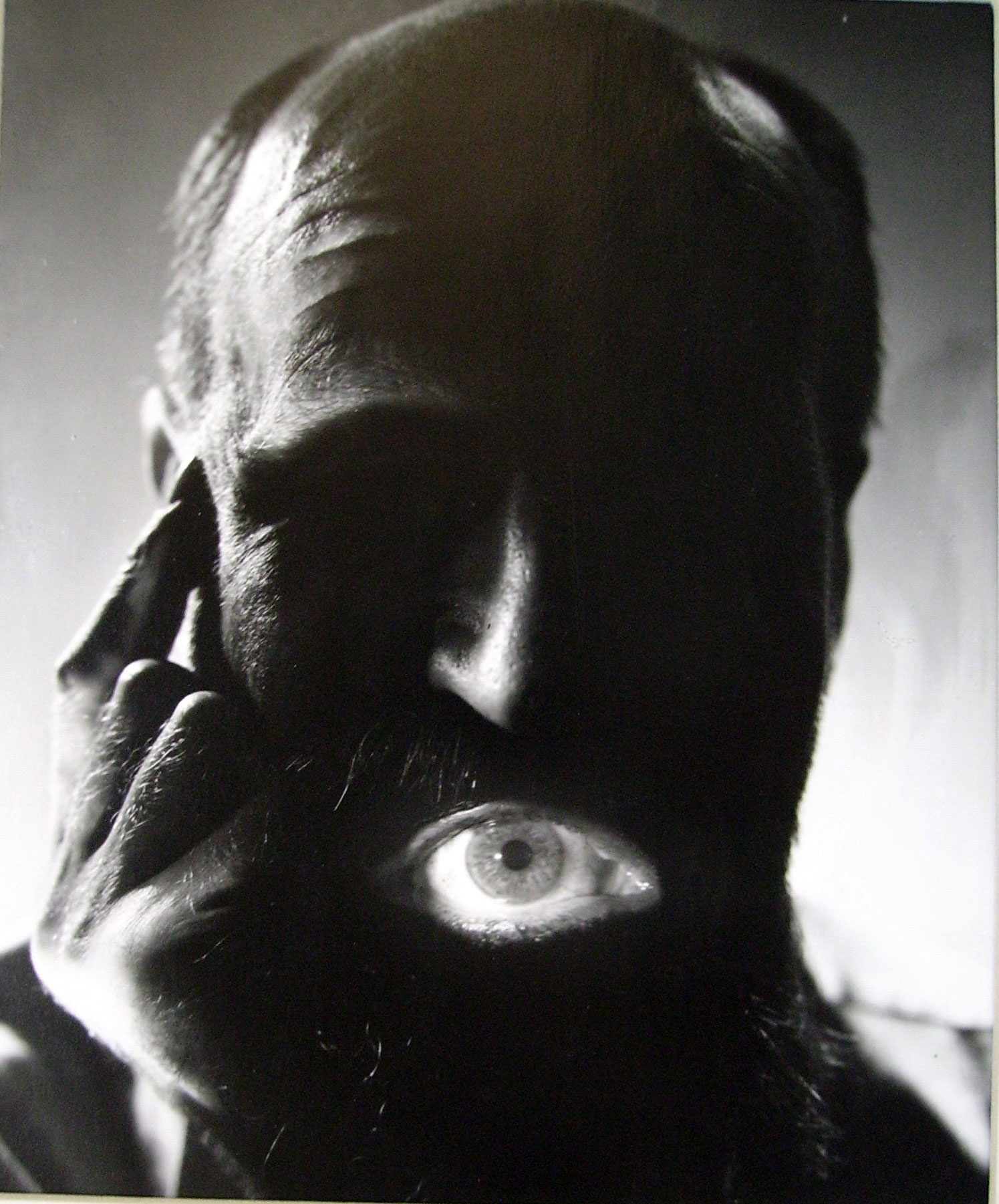 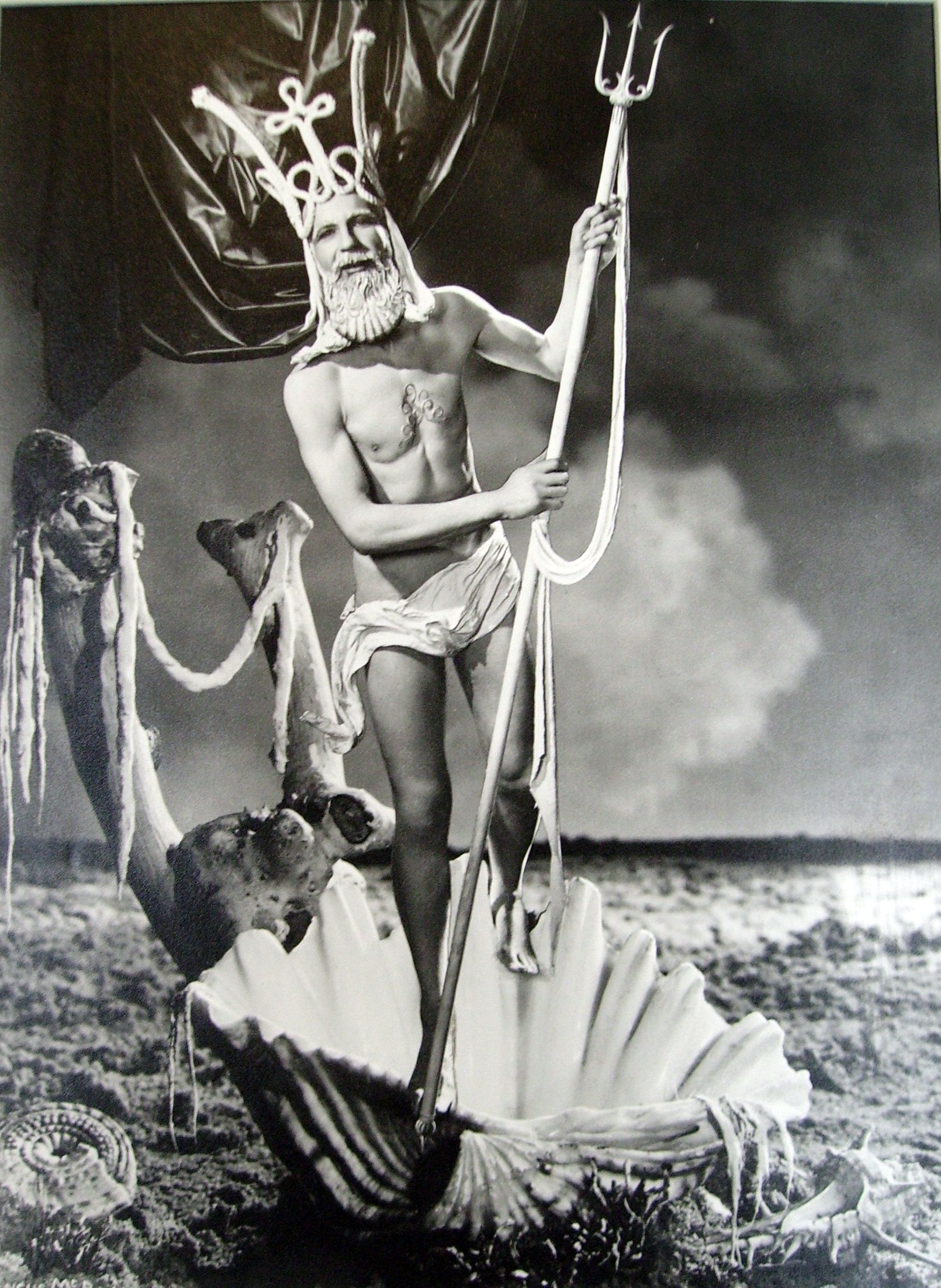 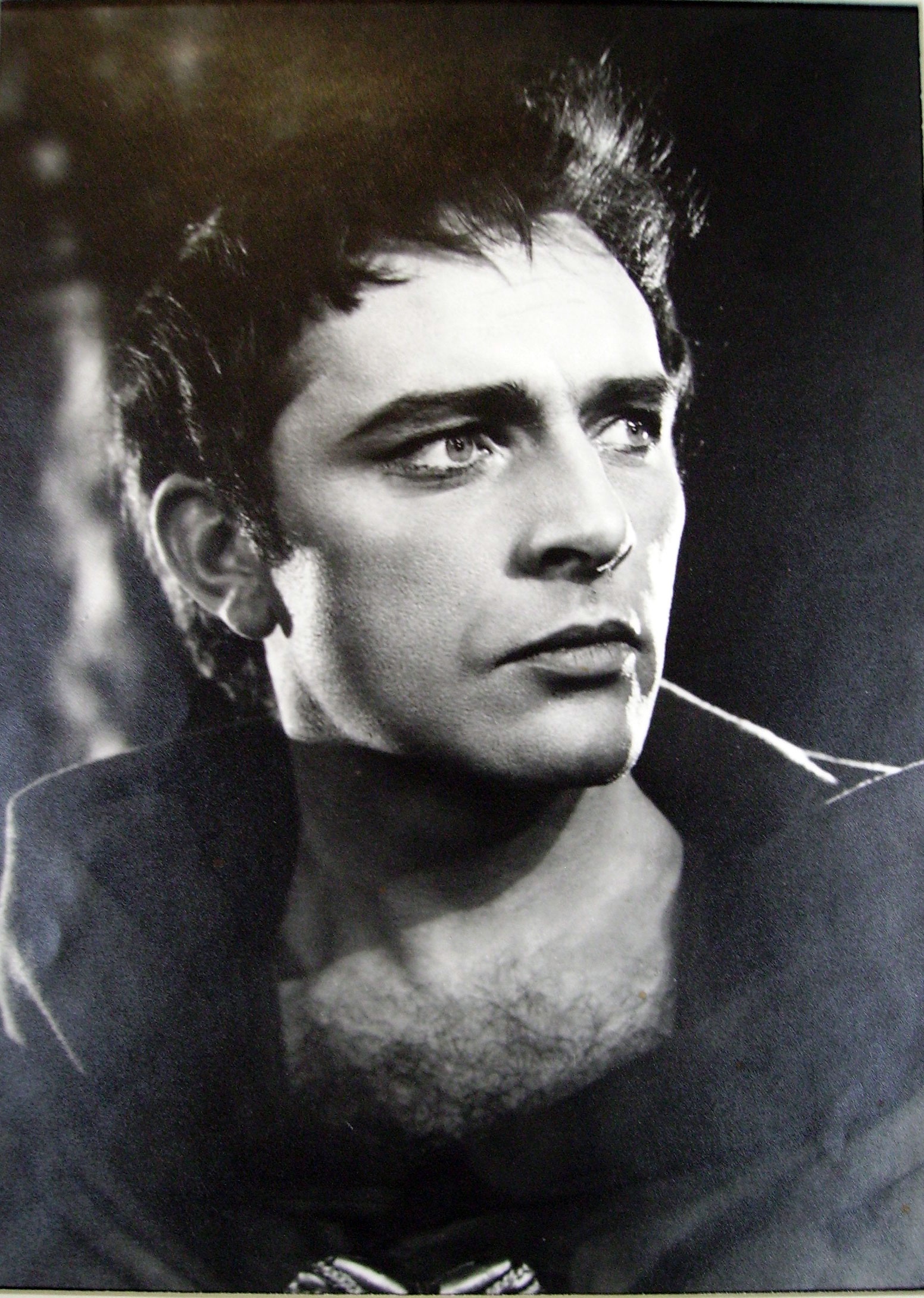 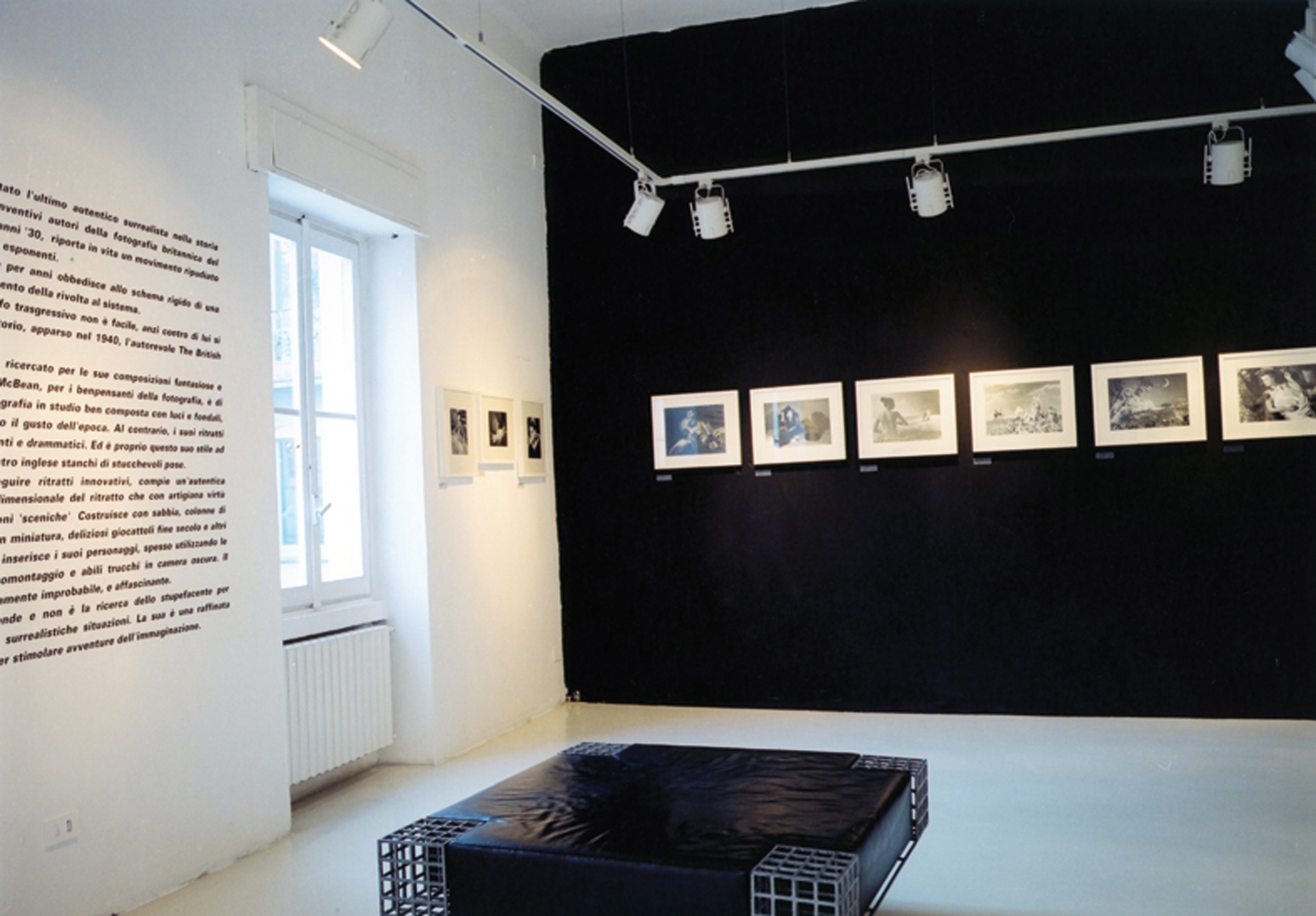 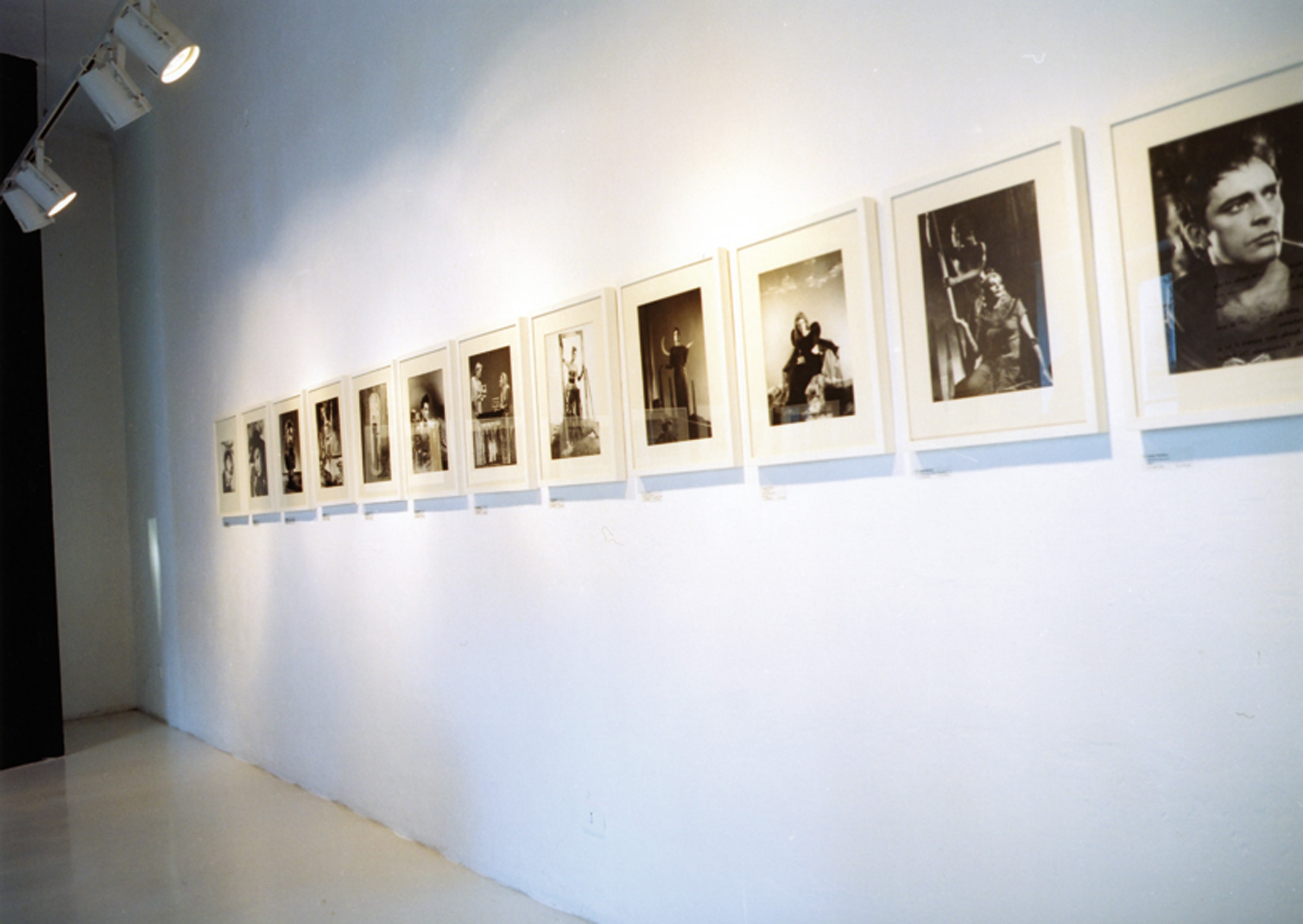 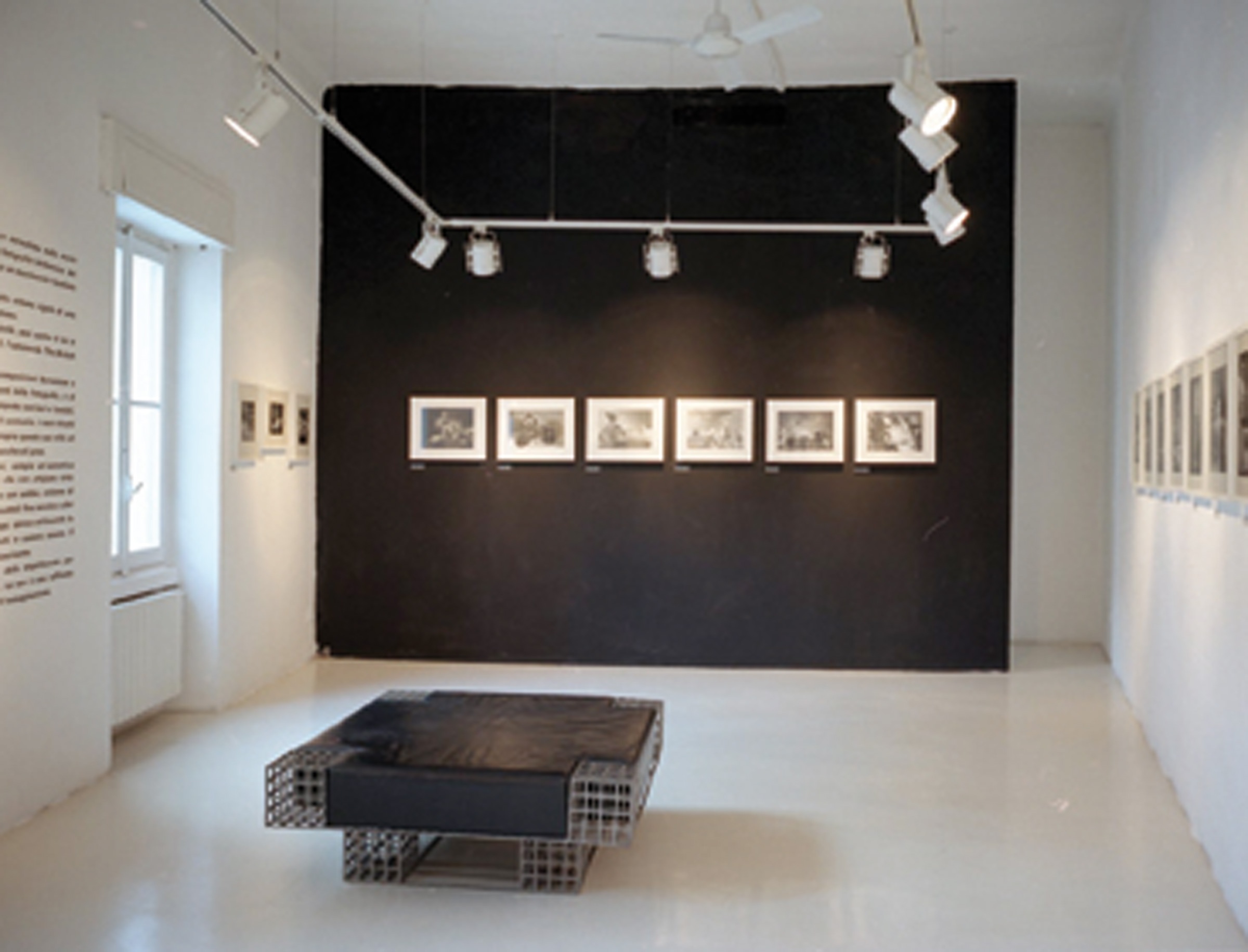 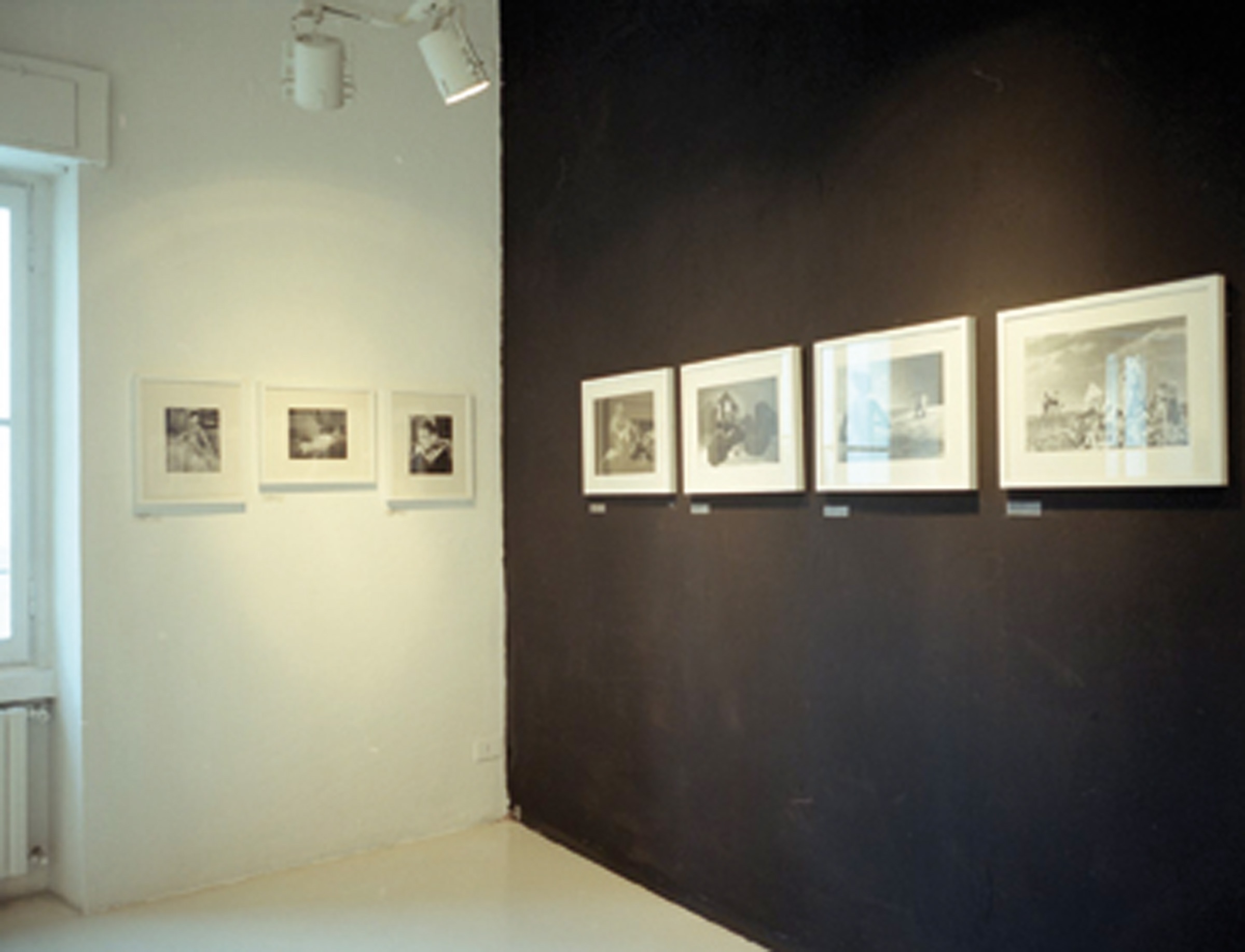 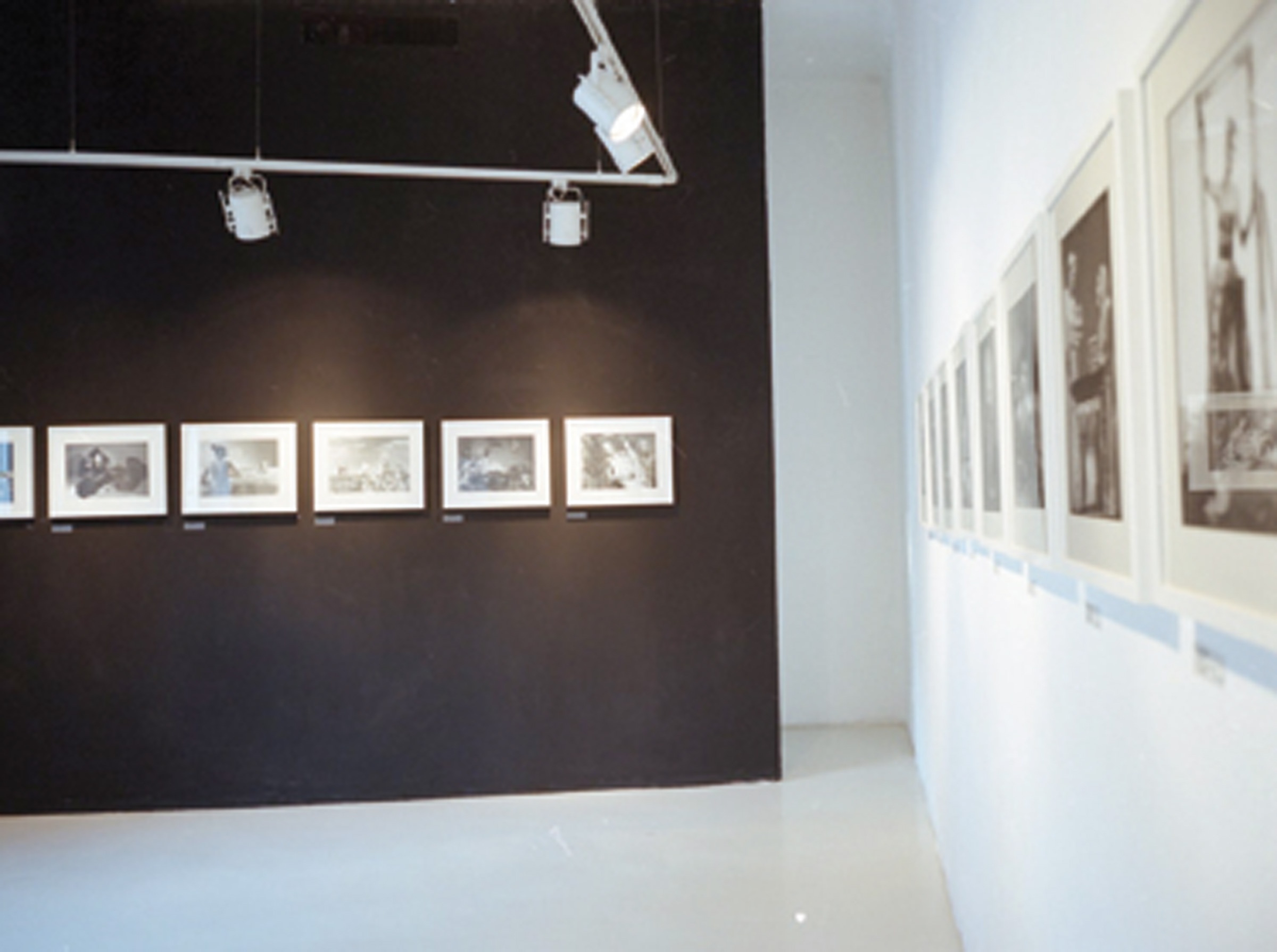 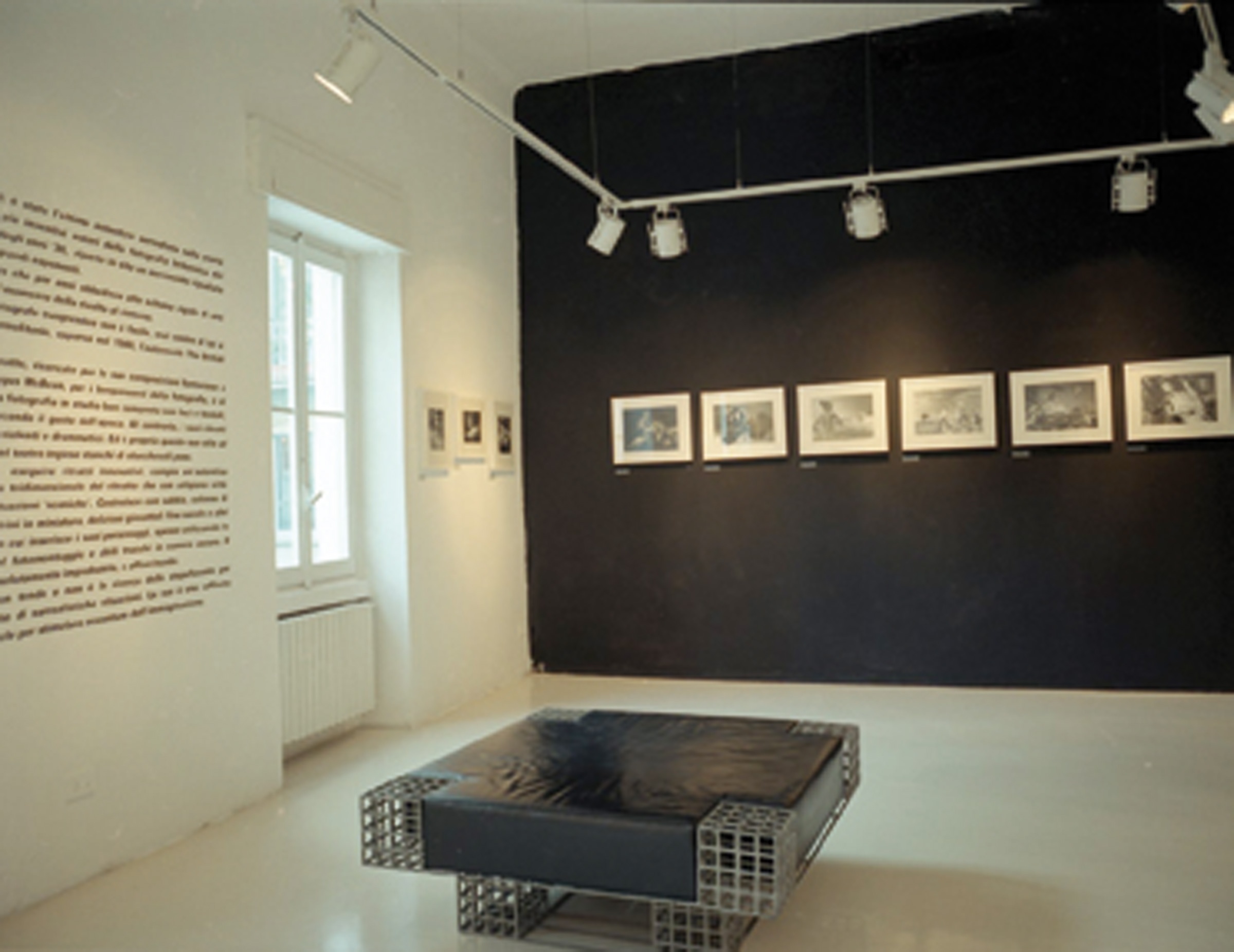 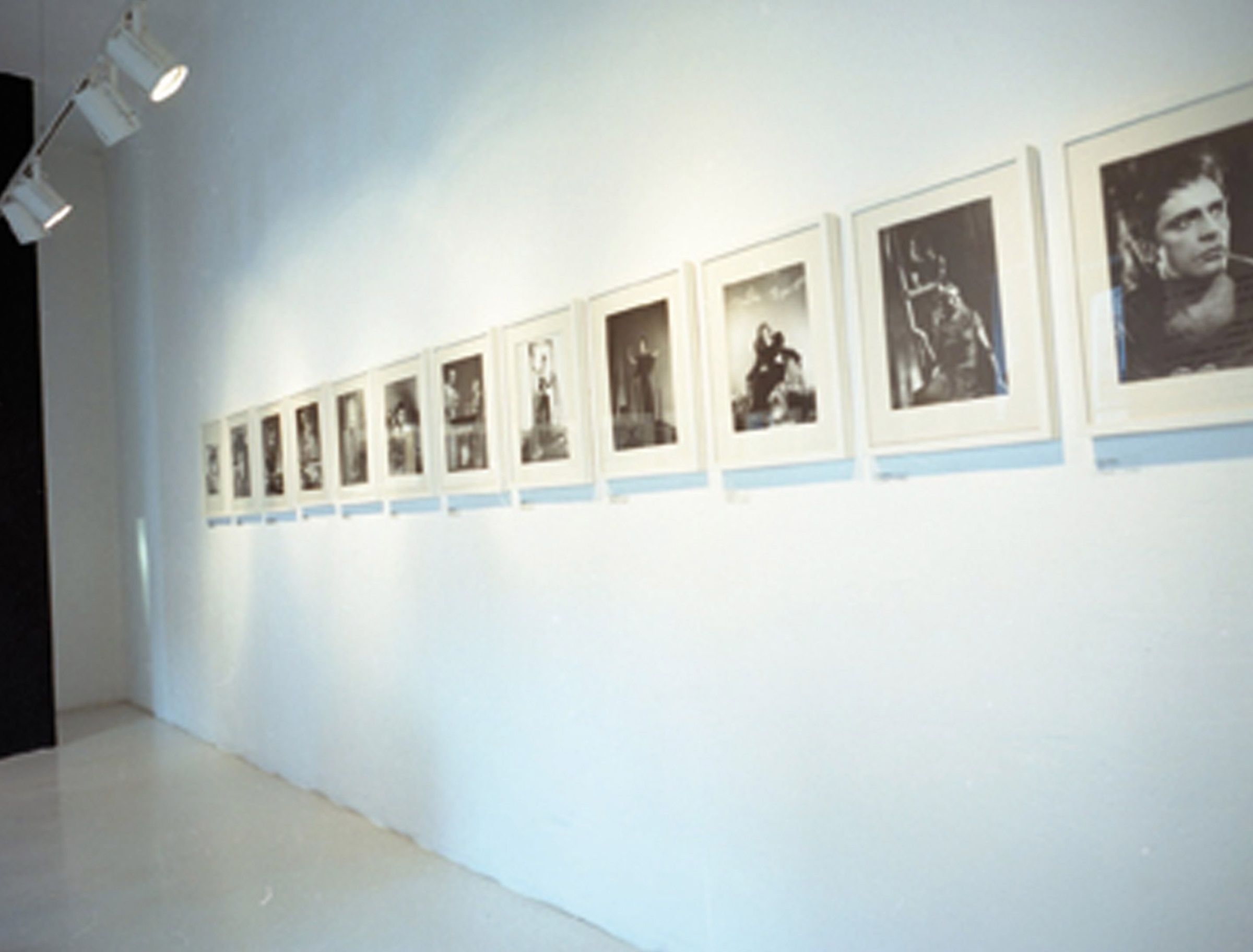 allestimento
Angus McBean (1904-1990) was the last true surrealist in the history of photography and one of the most original twentieth-century British photographers. At the end of the '30s he revived a movement that had been repudiated due to the natural evolution of its greatest members. He was an unusual individual who fit into the rigid schemes of a conservative society for years before rebelling against the system. He left a steady job with Liberty, the respectable London department store, to dedicate himself to his art, first making papier-mâché masks which were soon appreciated as decorative objects in high society, and later turning to photography. His rise to success as a transgressive photographer was not easy; a 1940 article in the authoritative British Journal of Photography attempted to dismantle him.
download