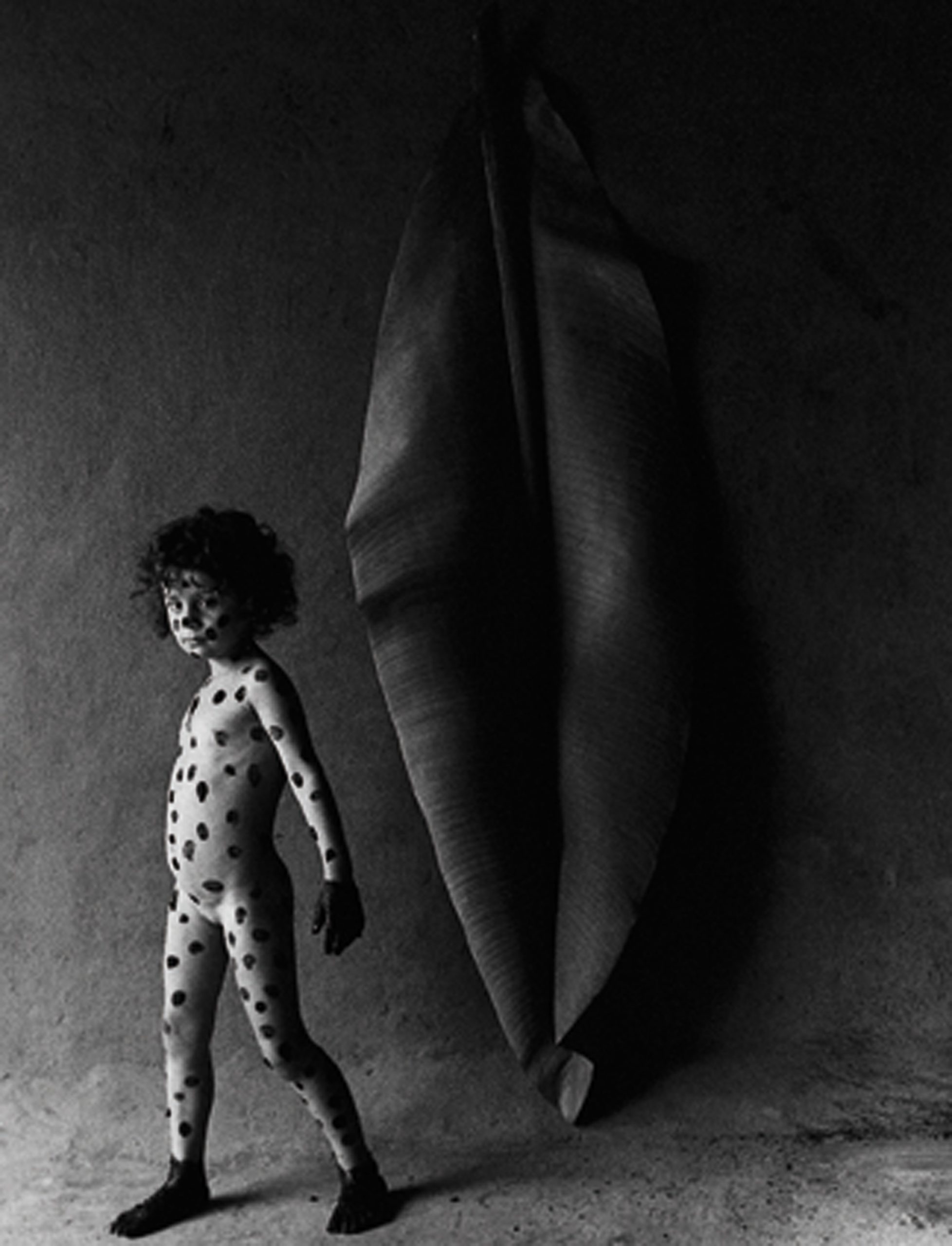 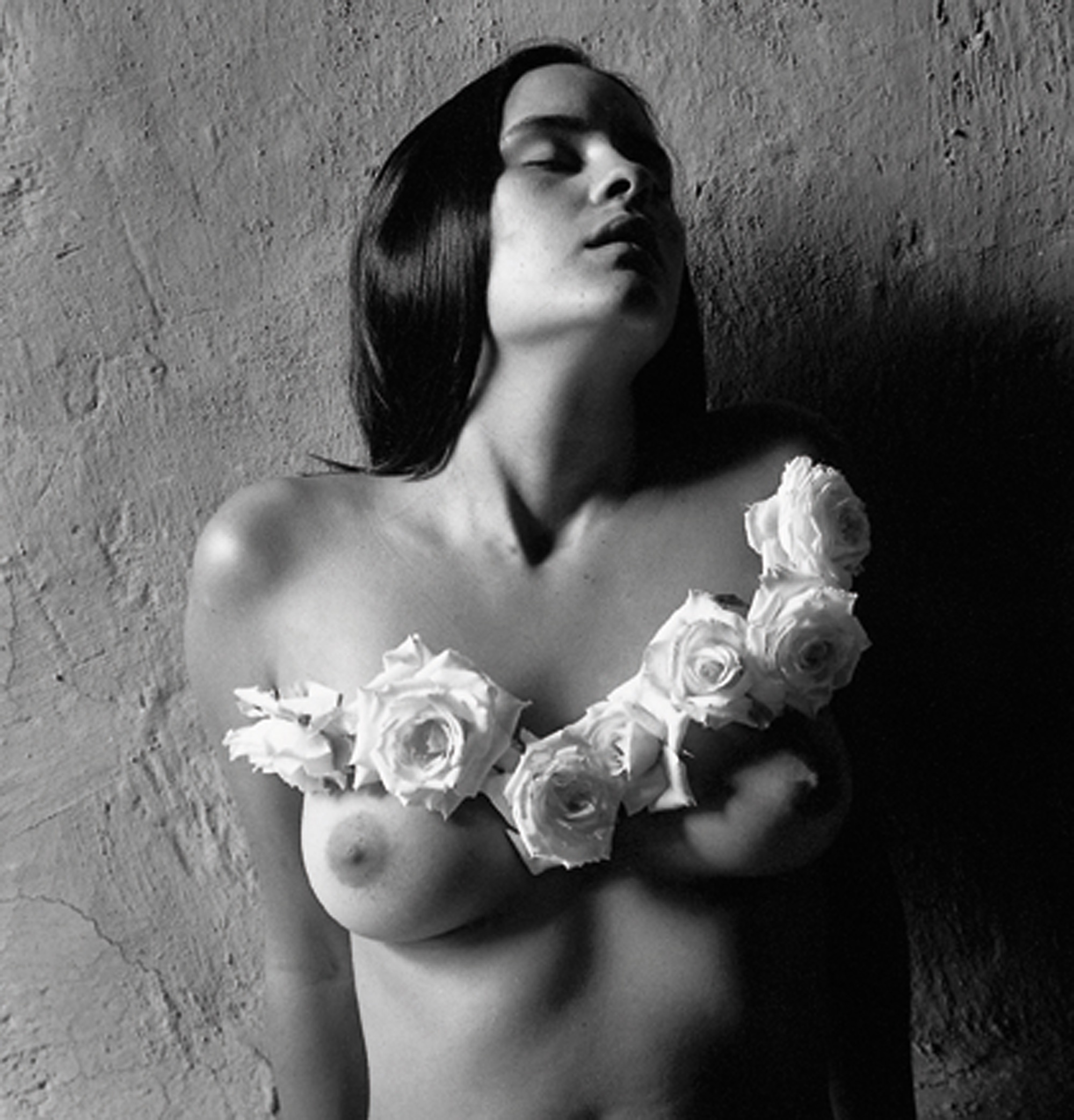 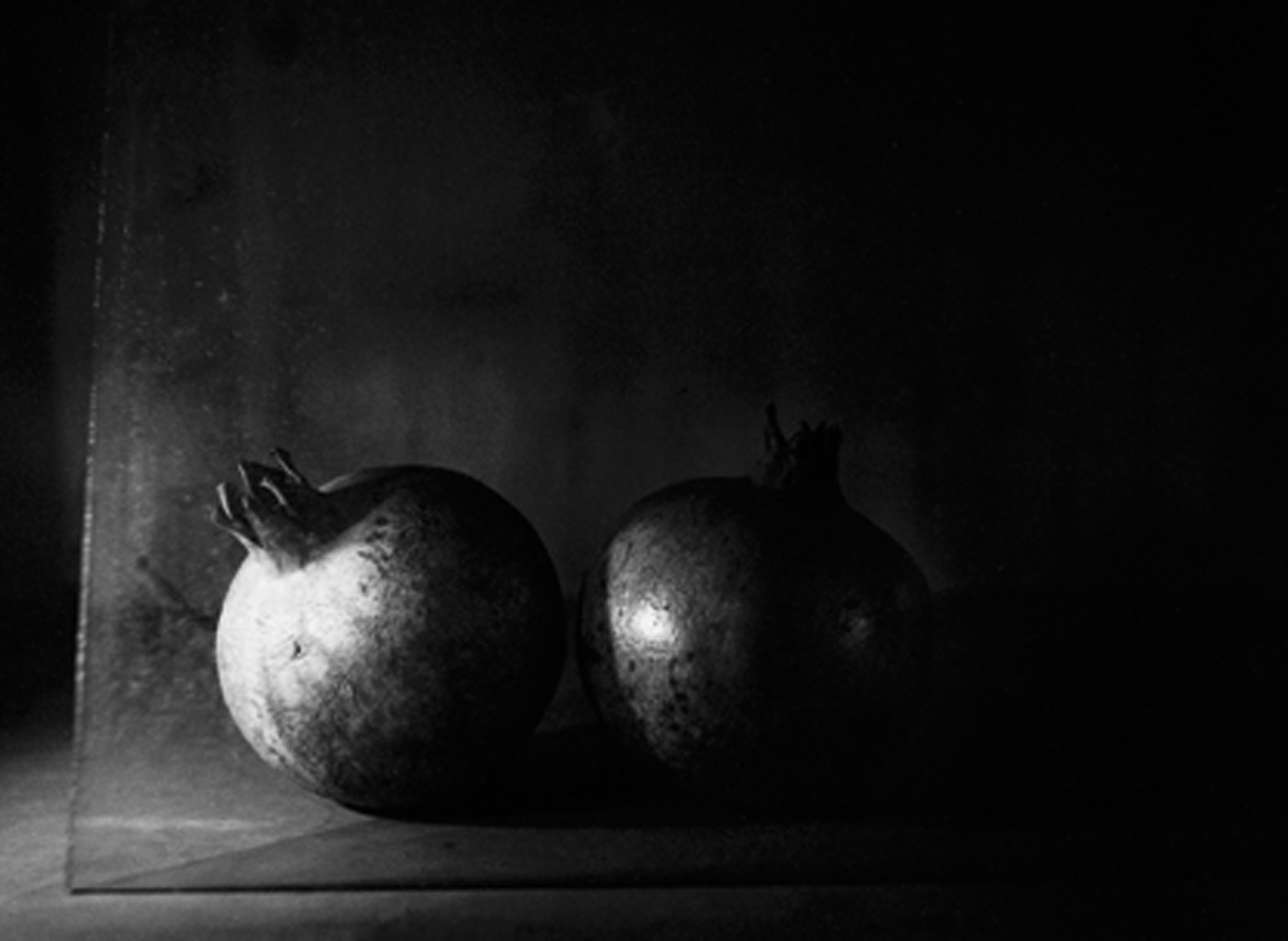 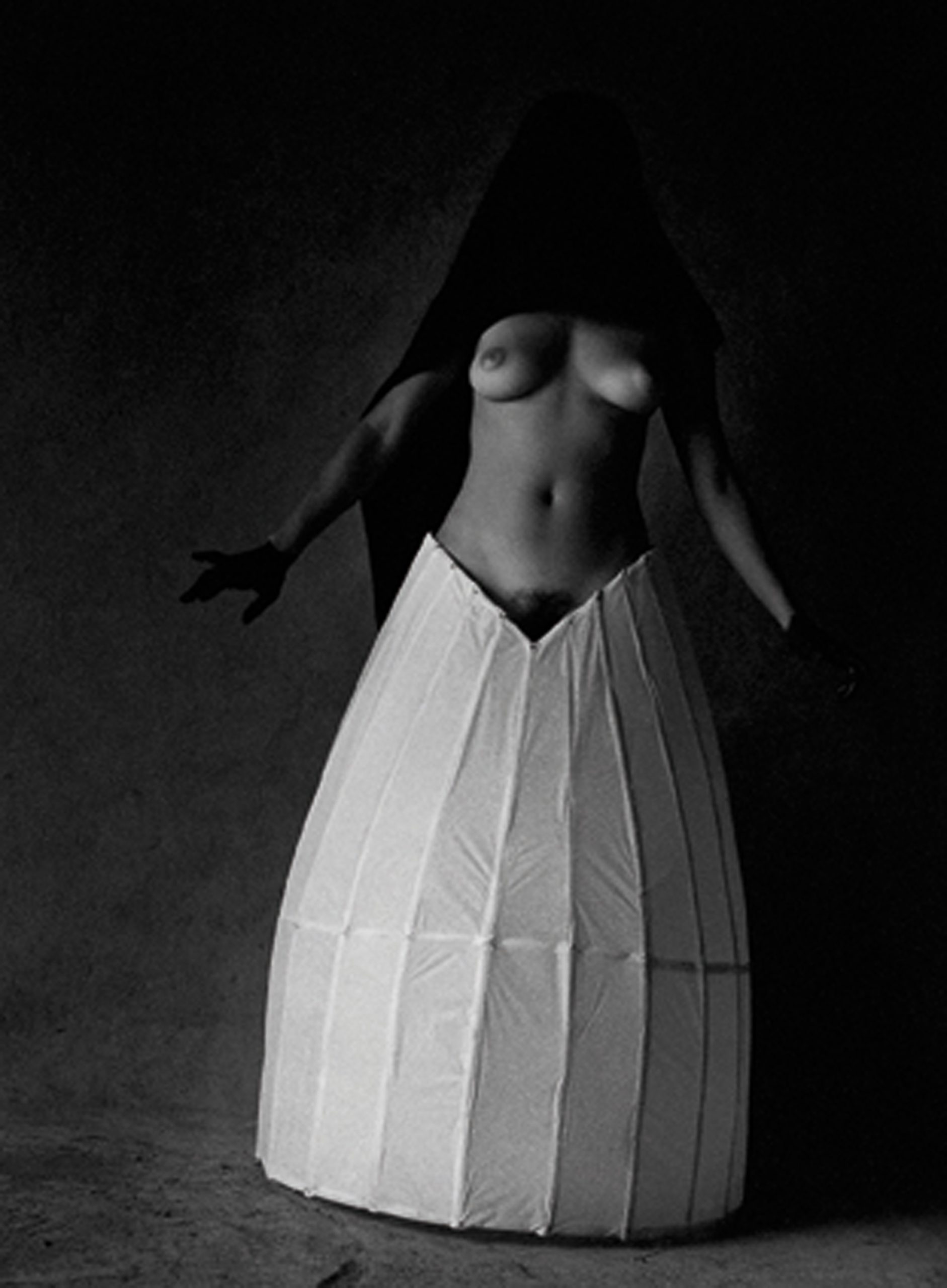 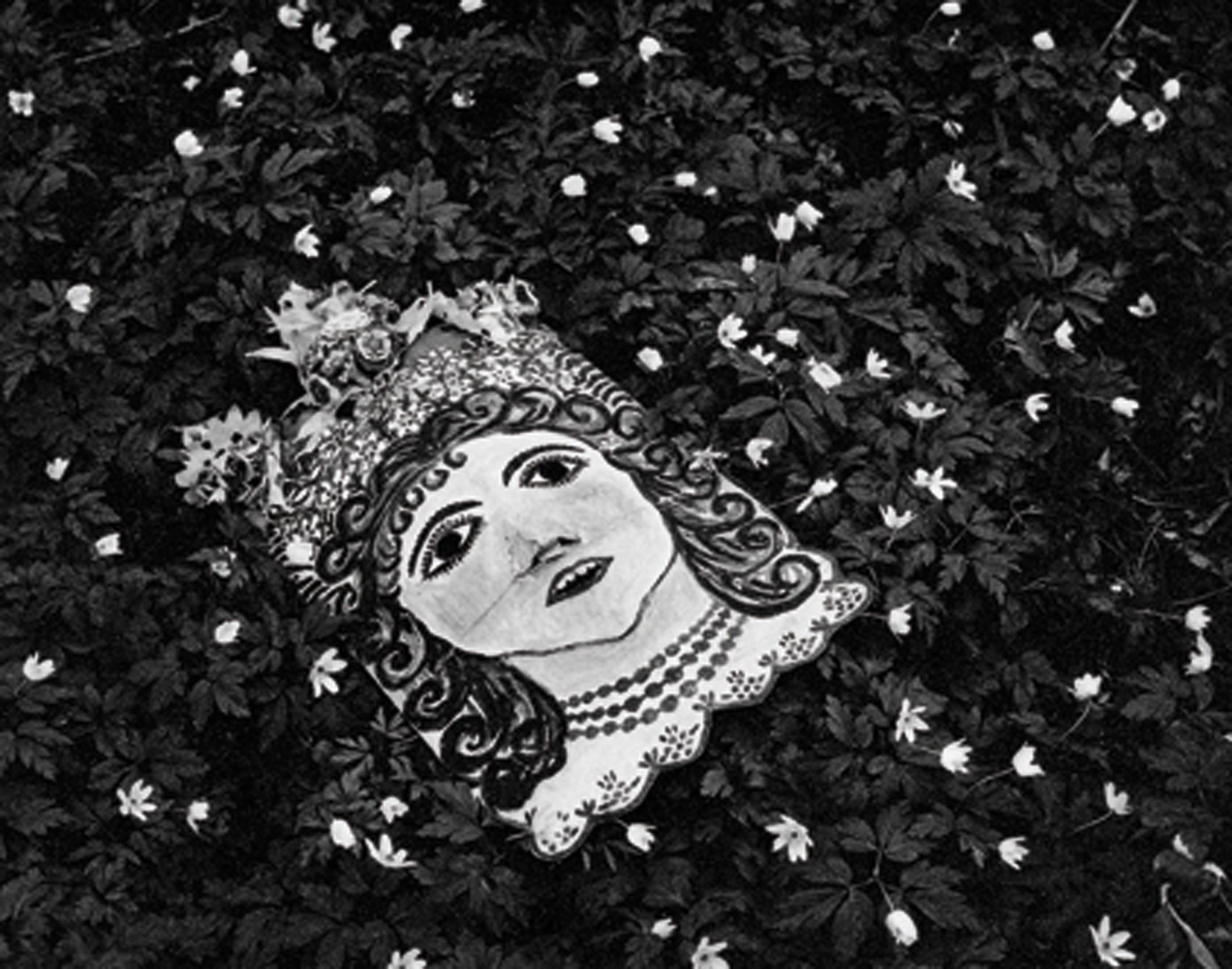 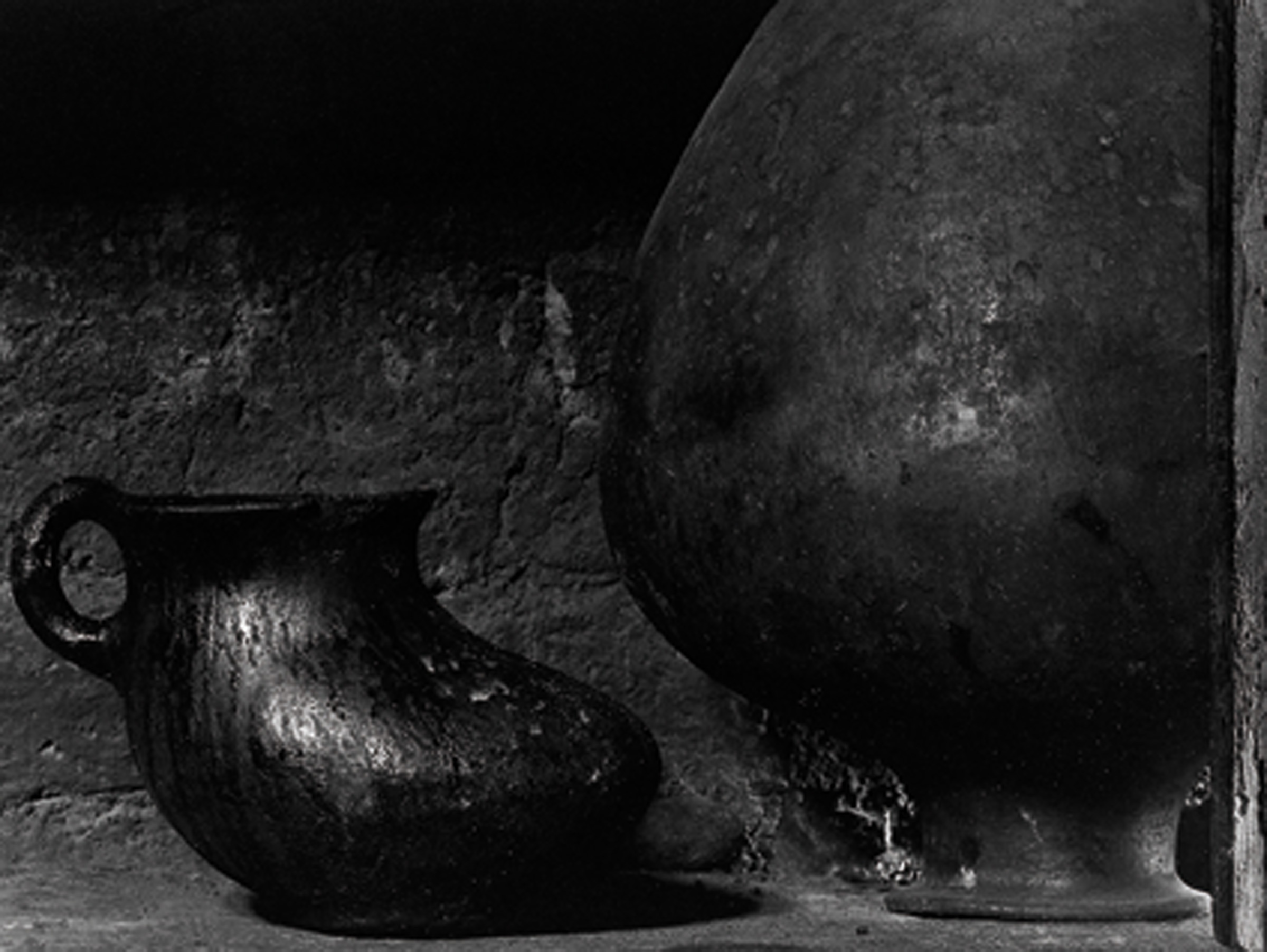 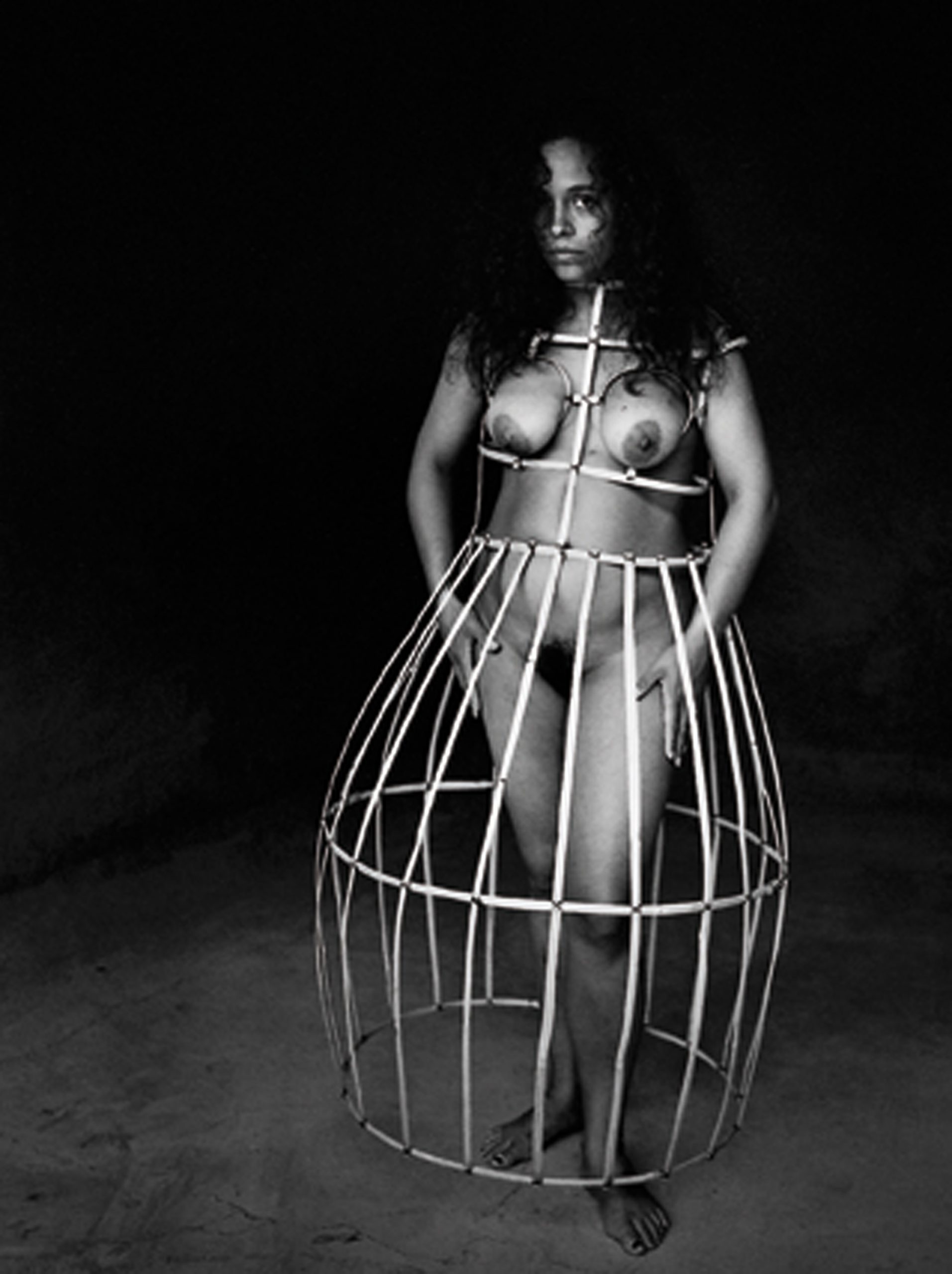 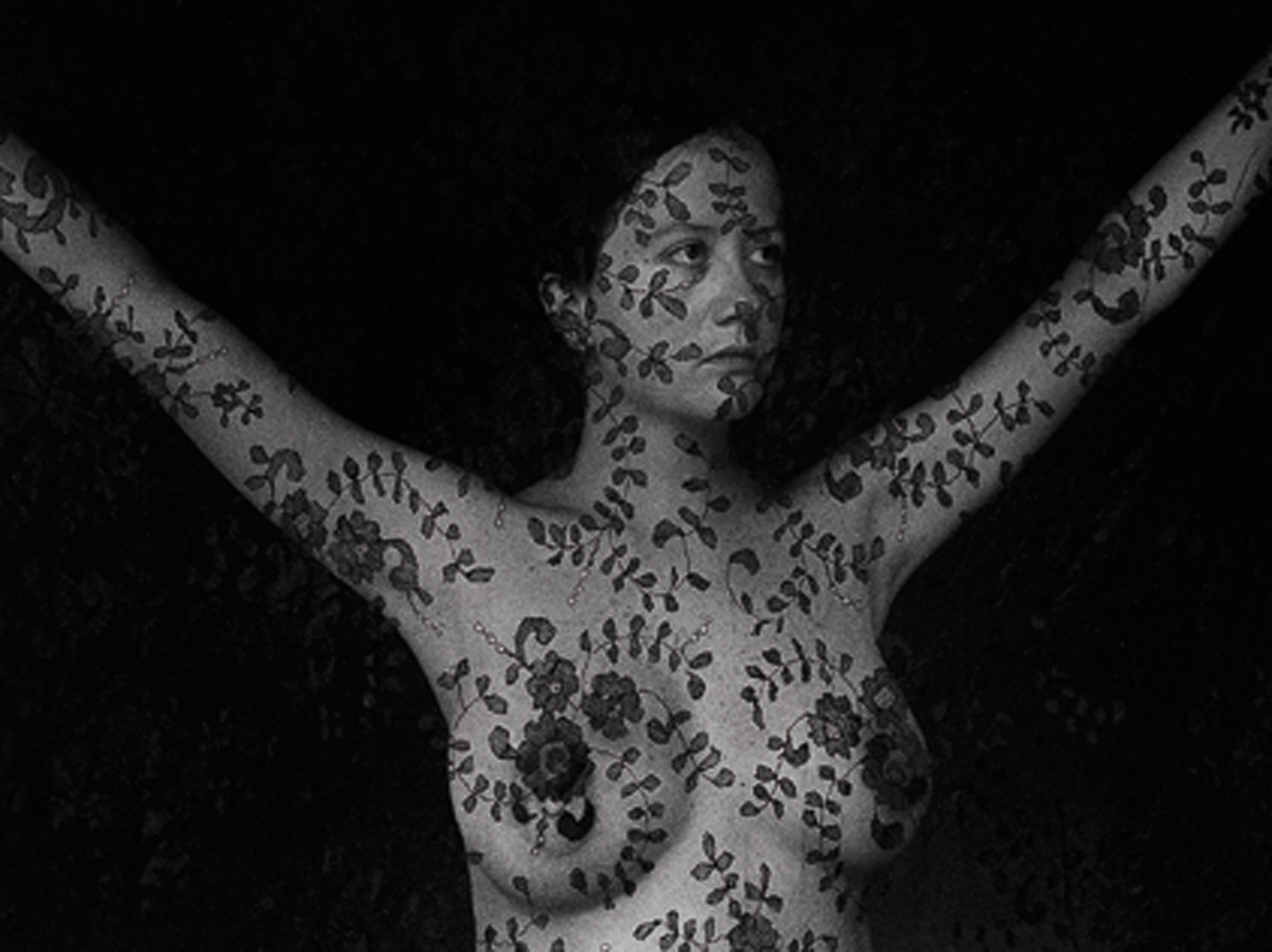 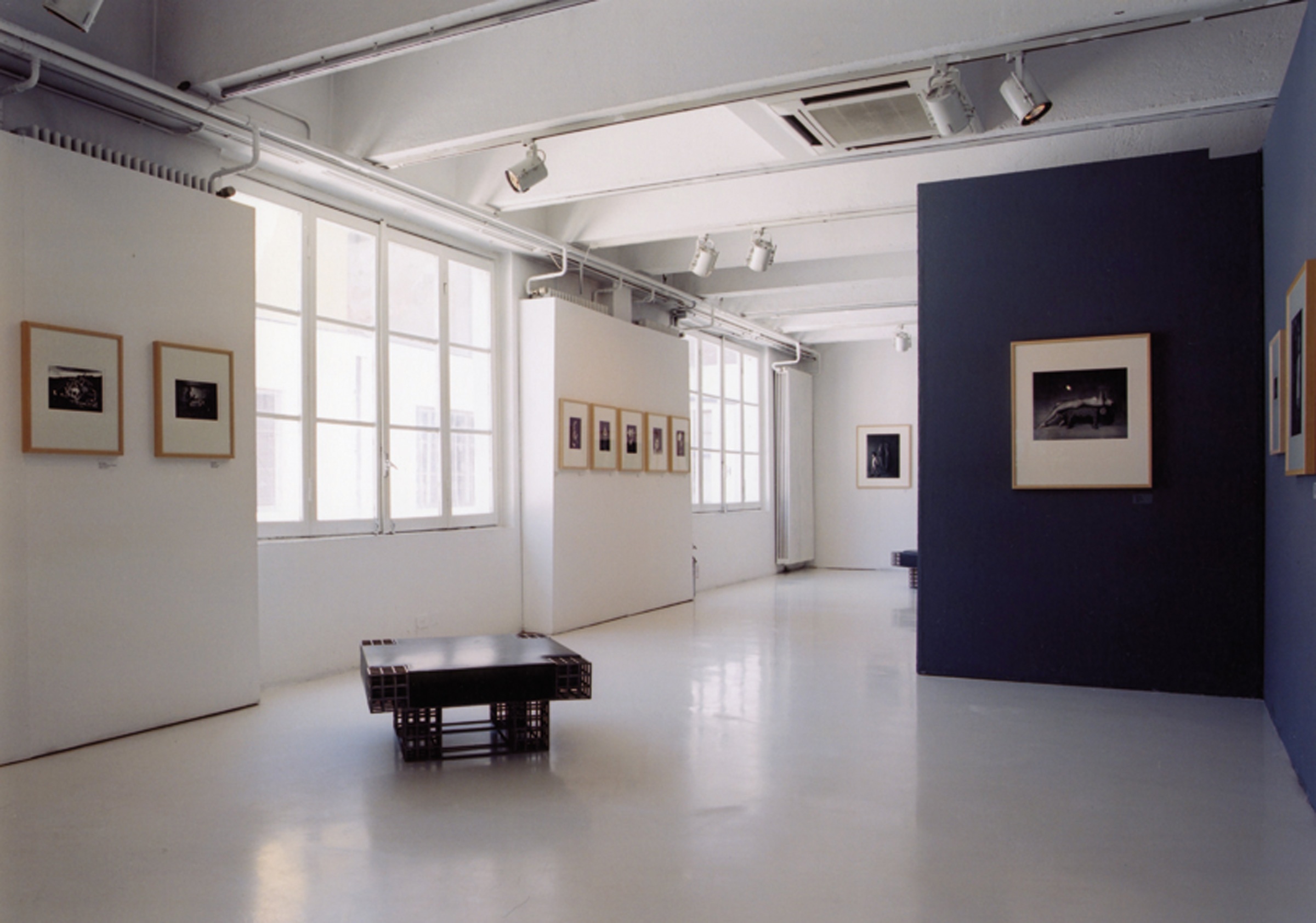 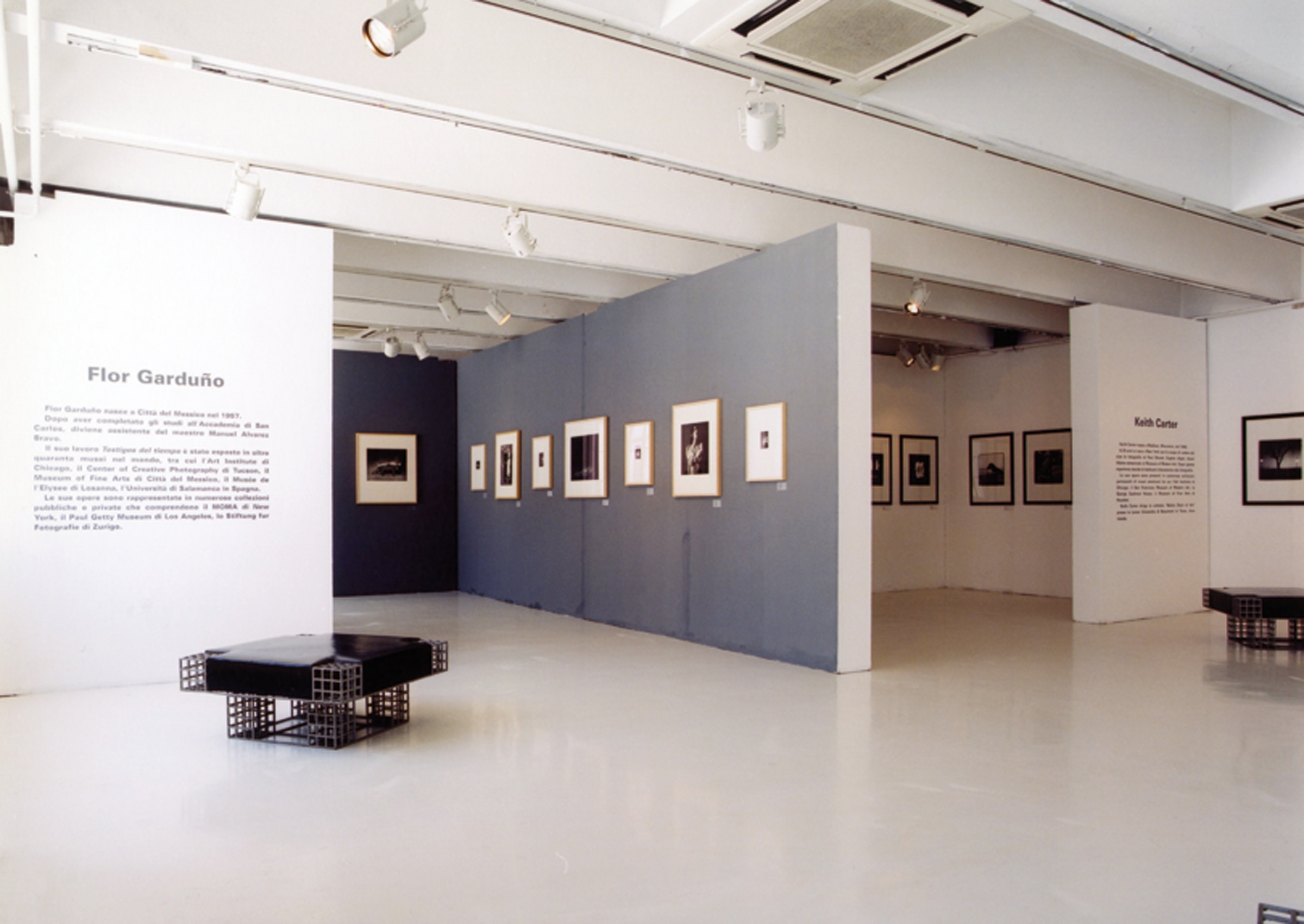 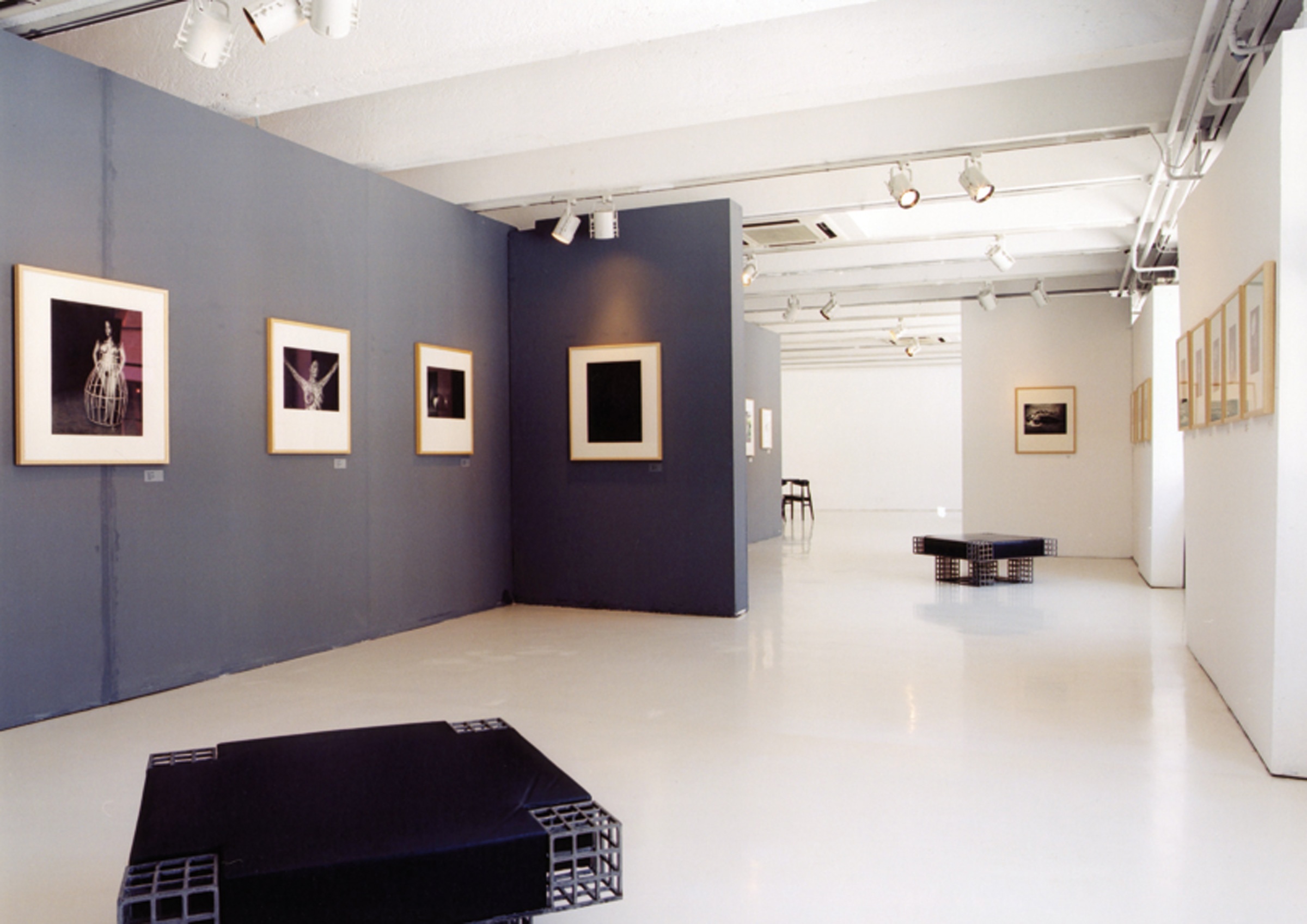 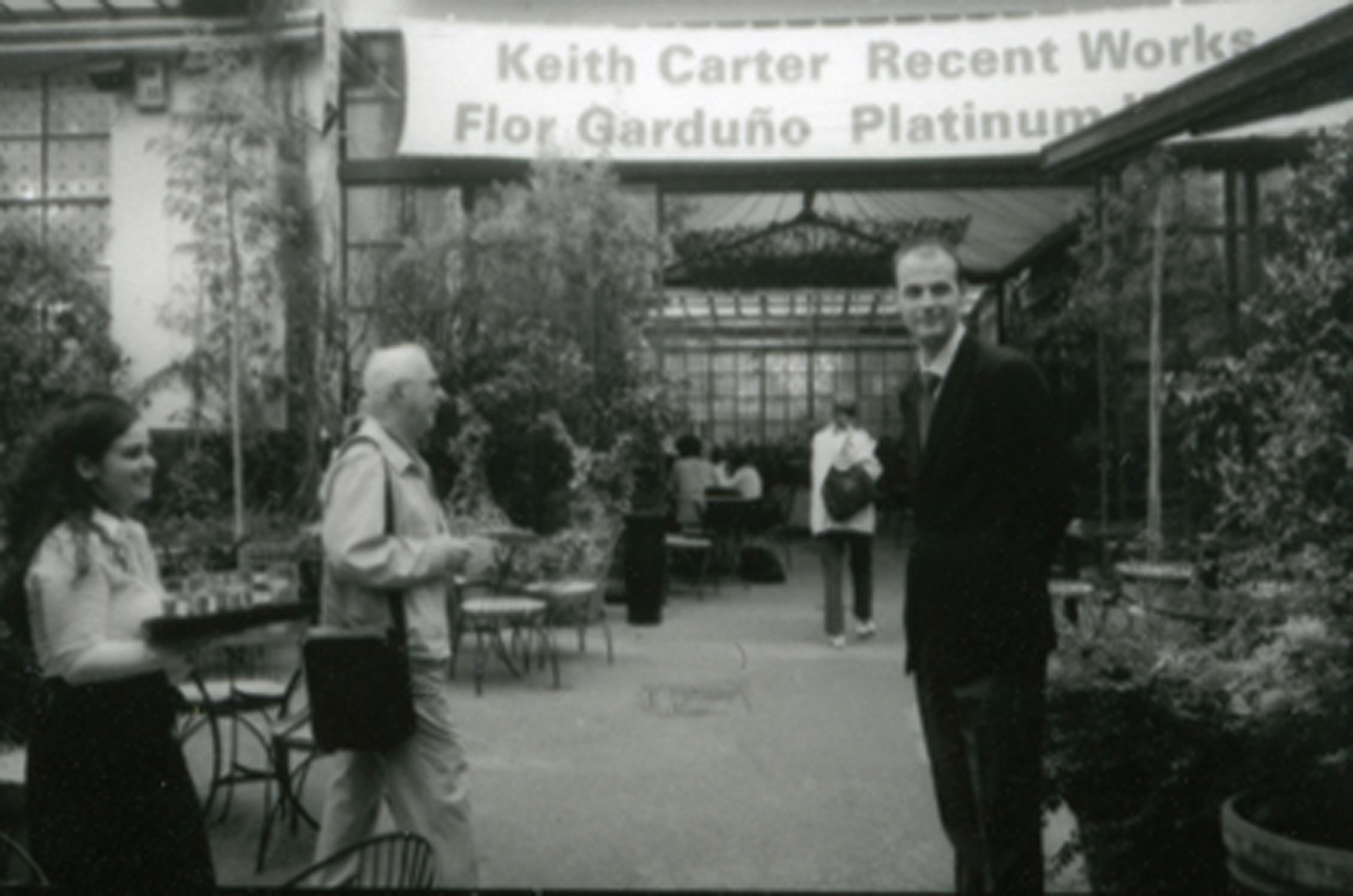 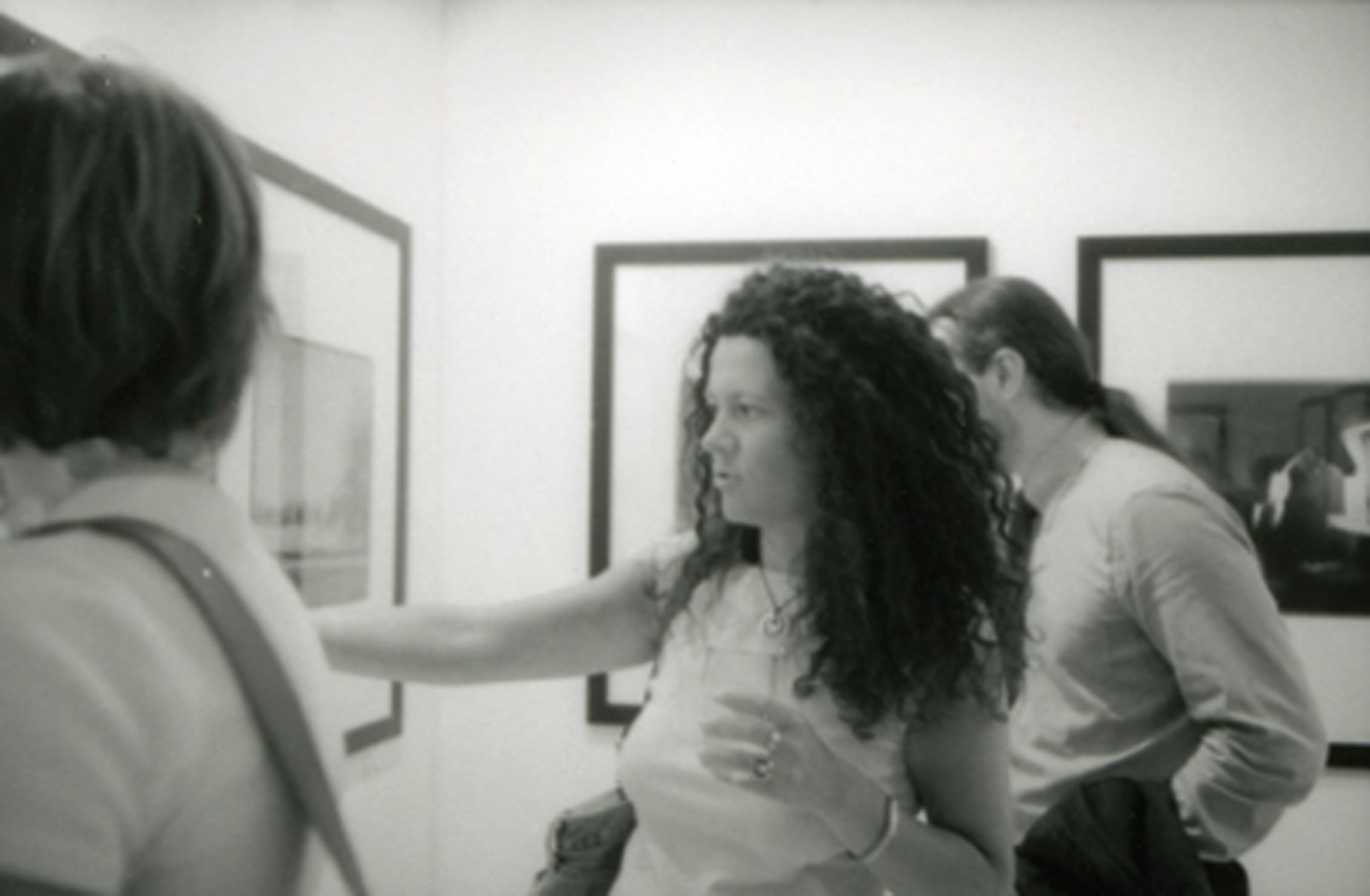 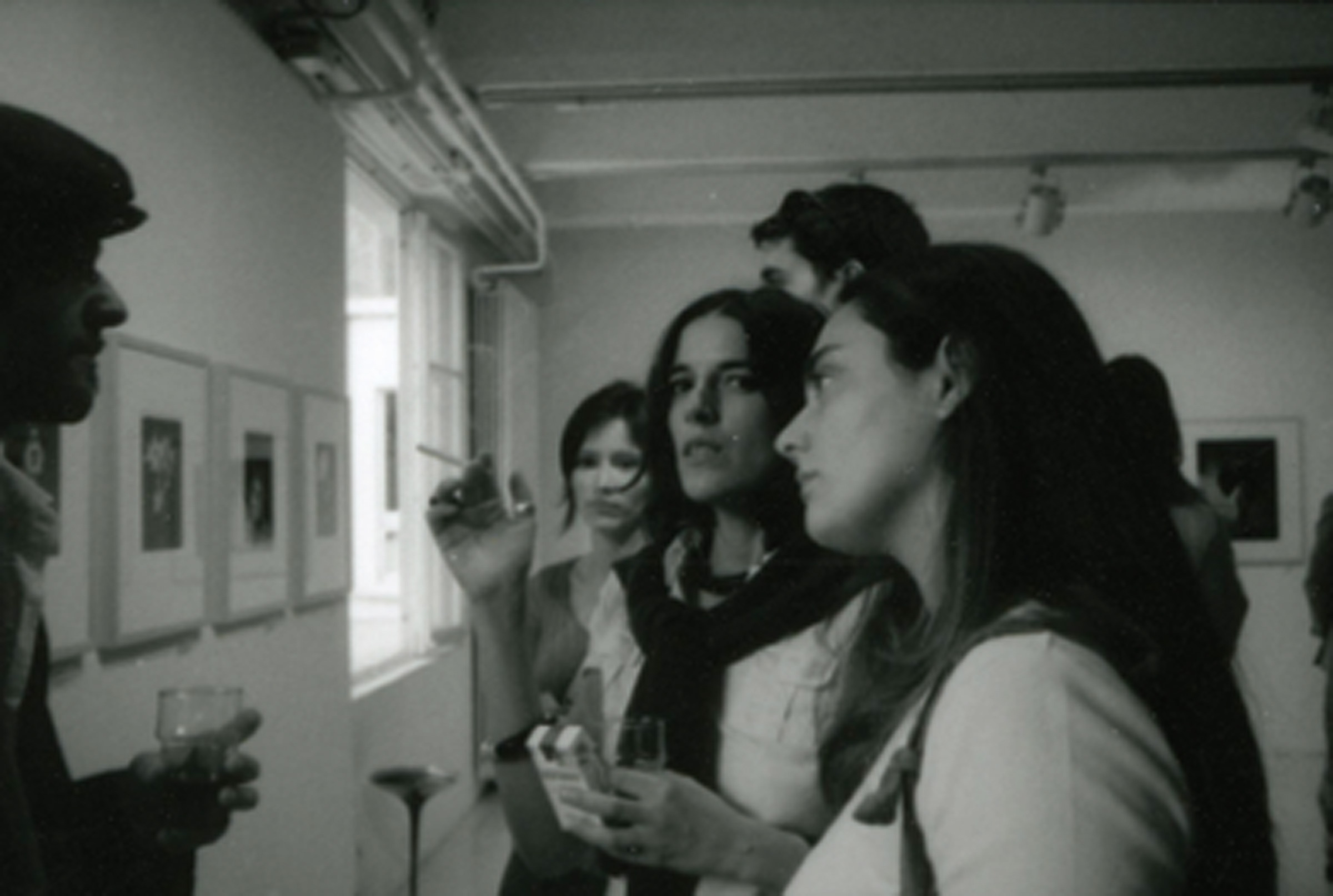 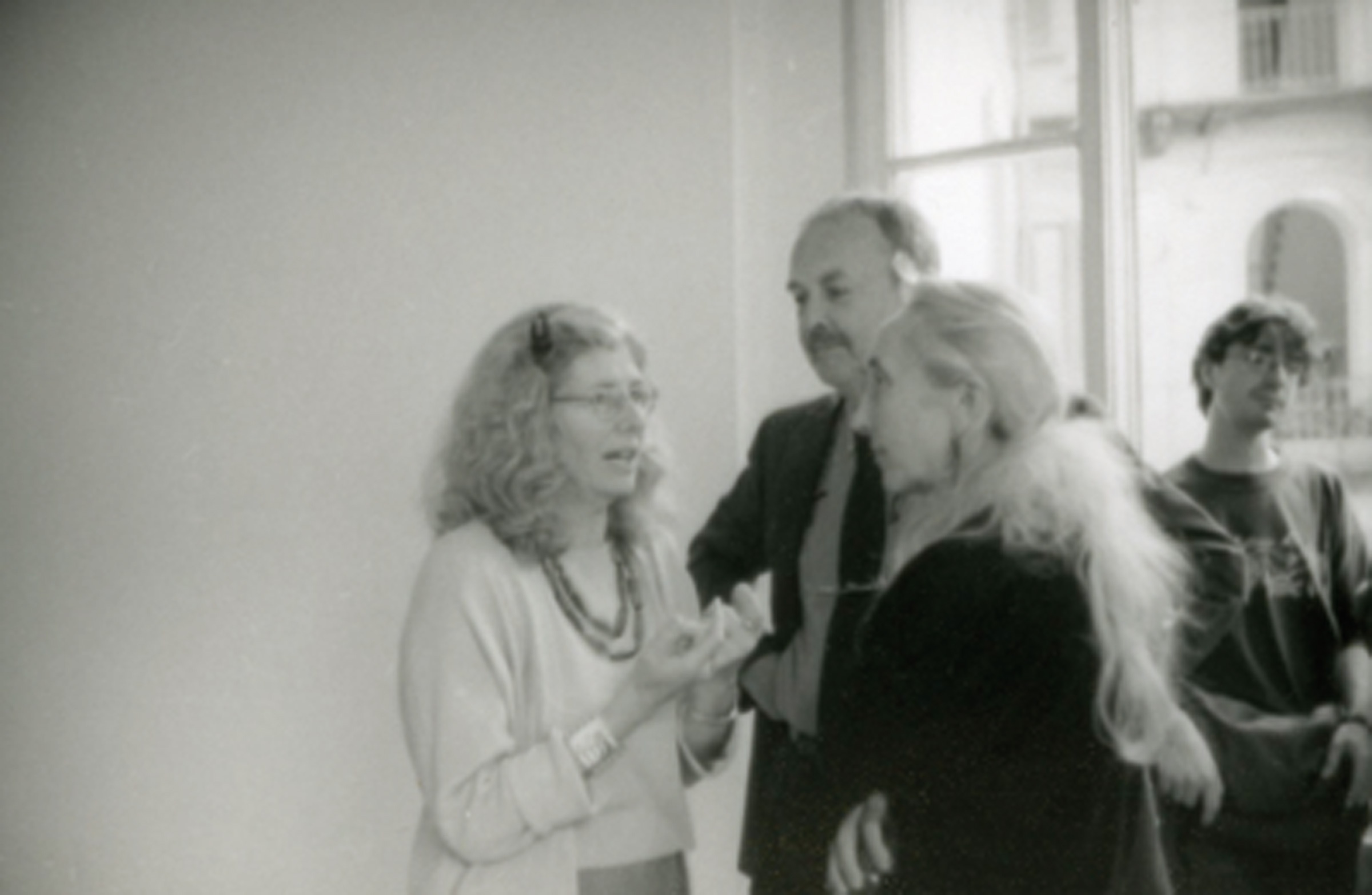 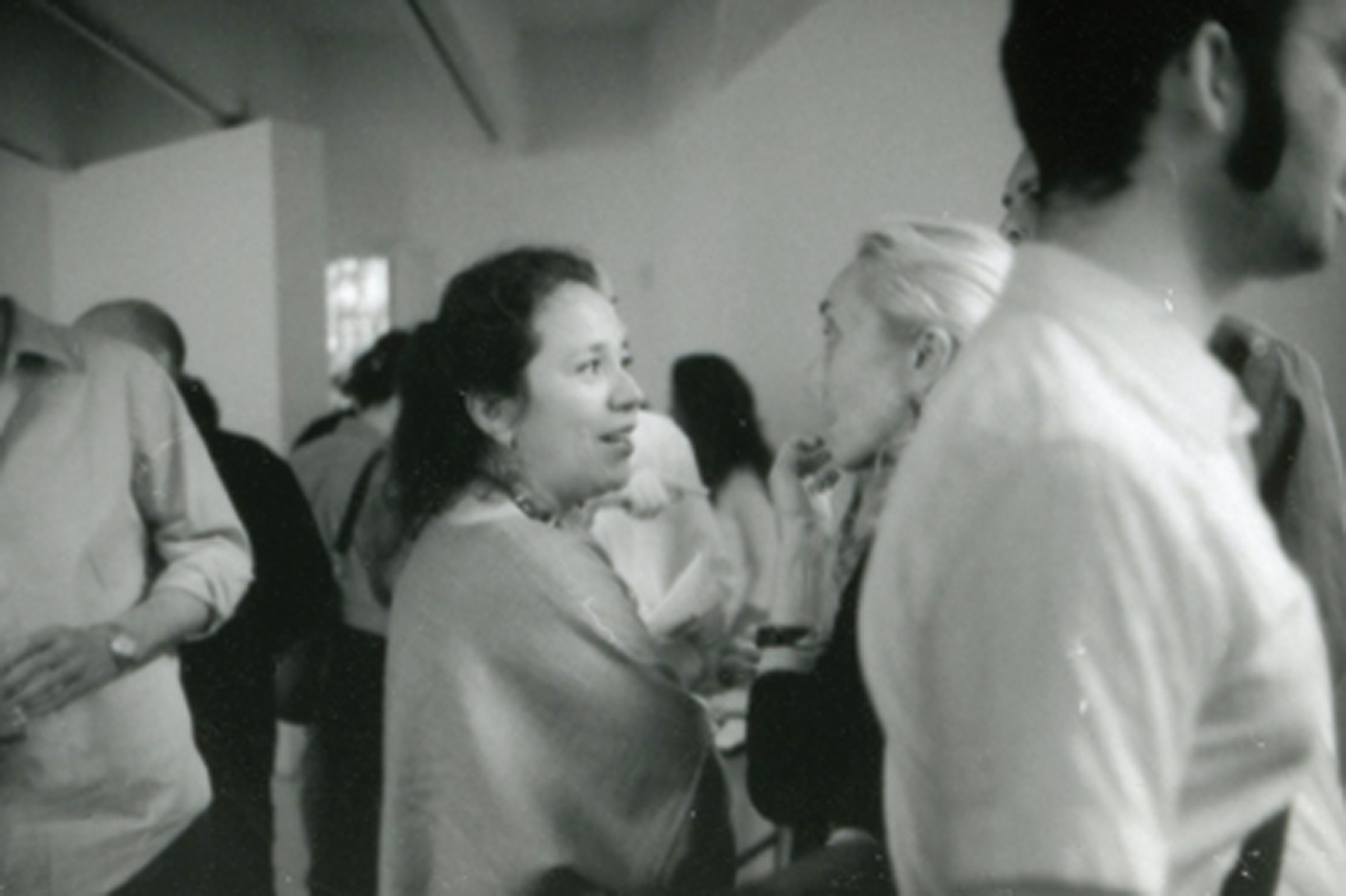 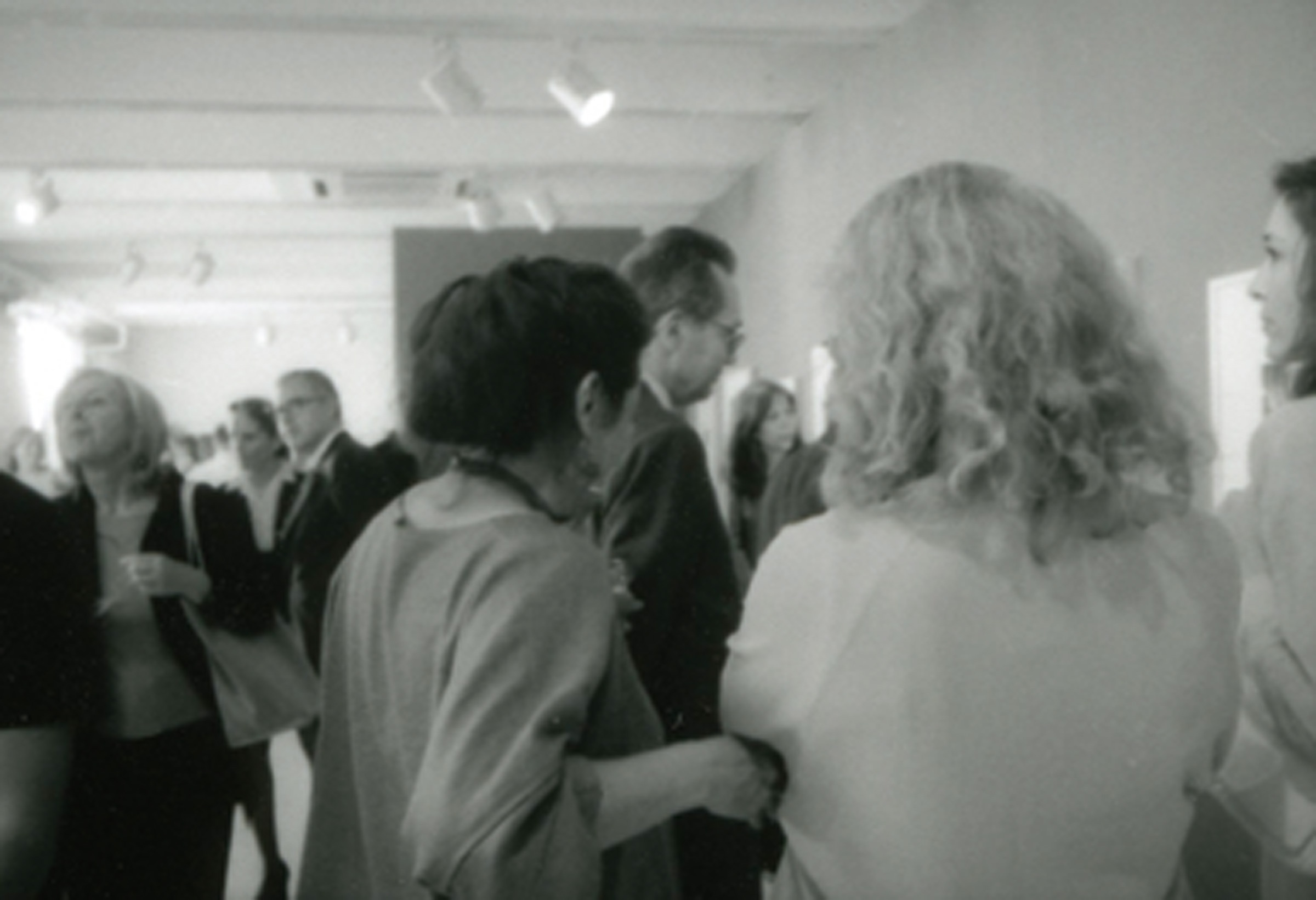 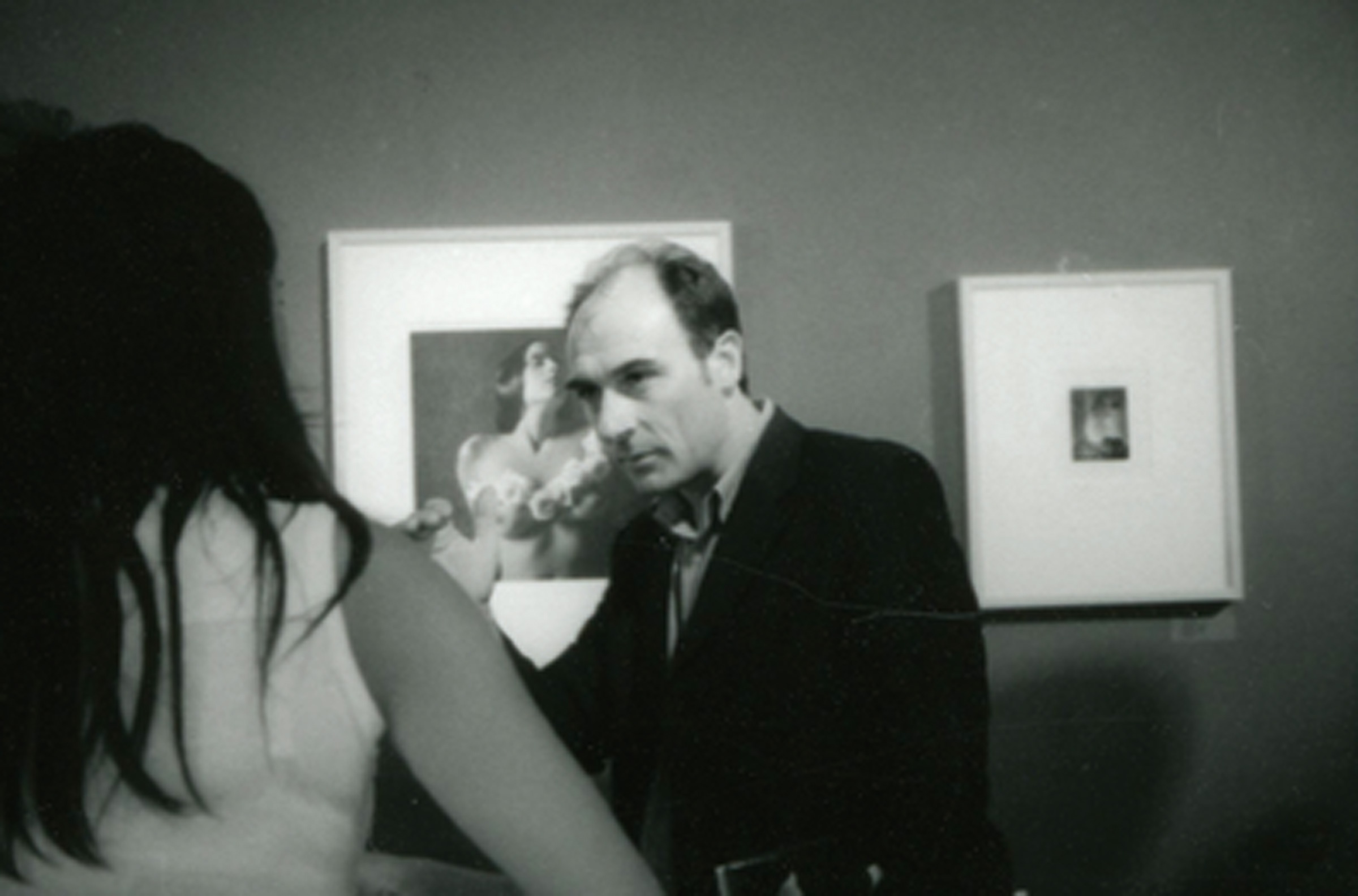 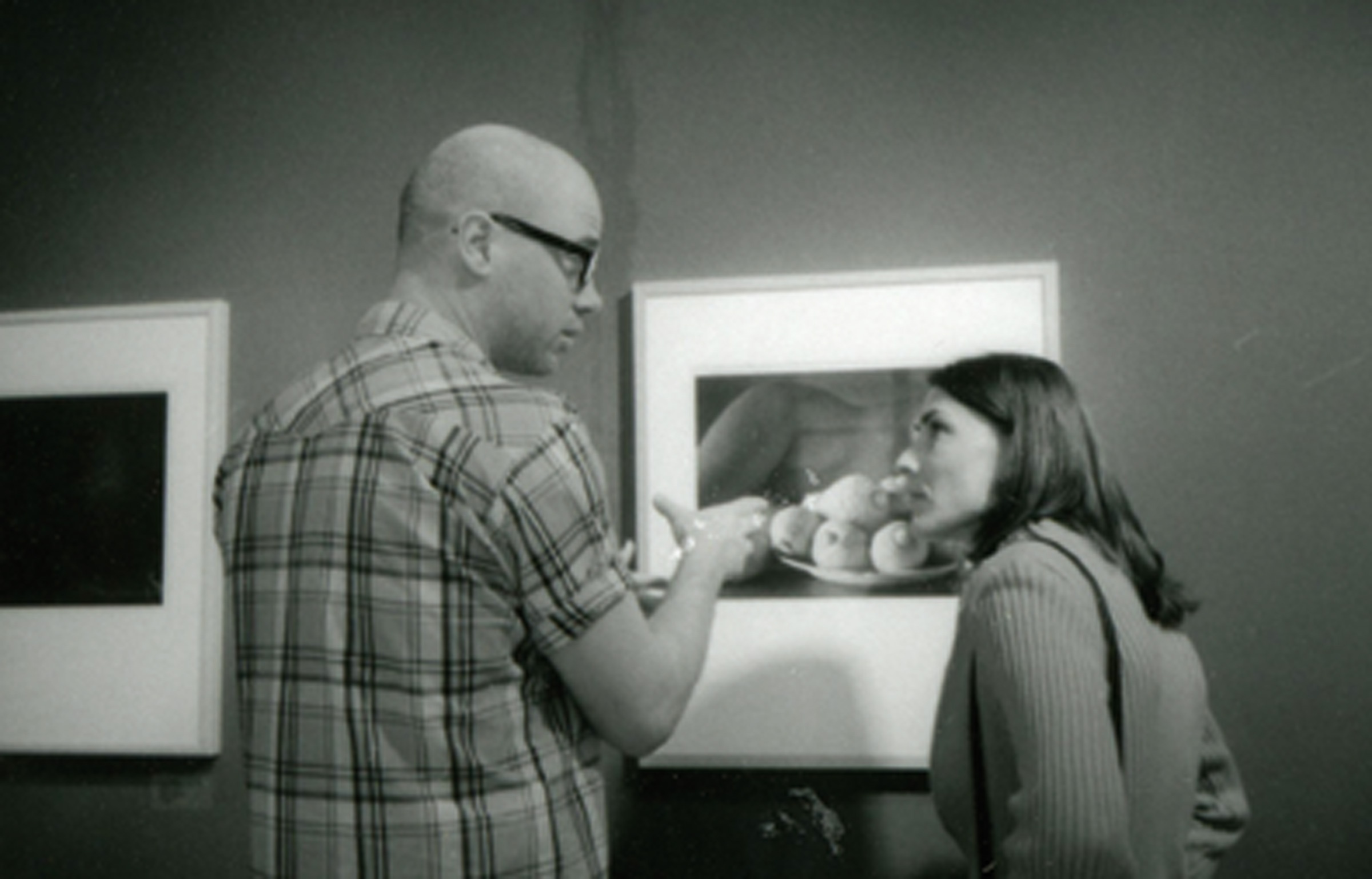 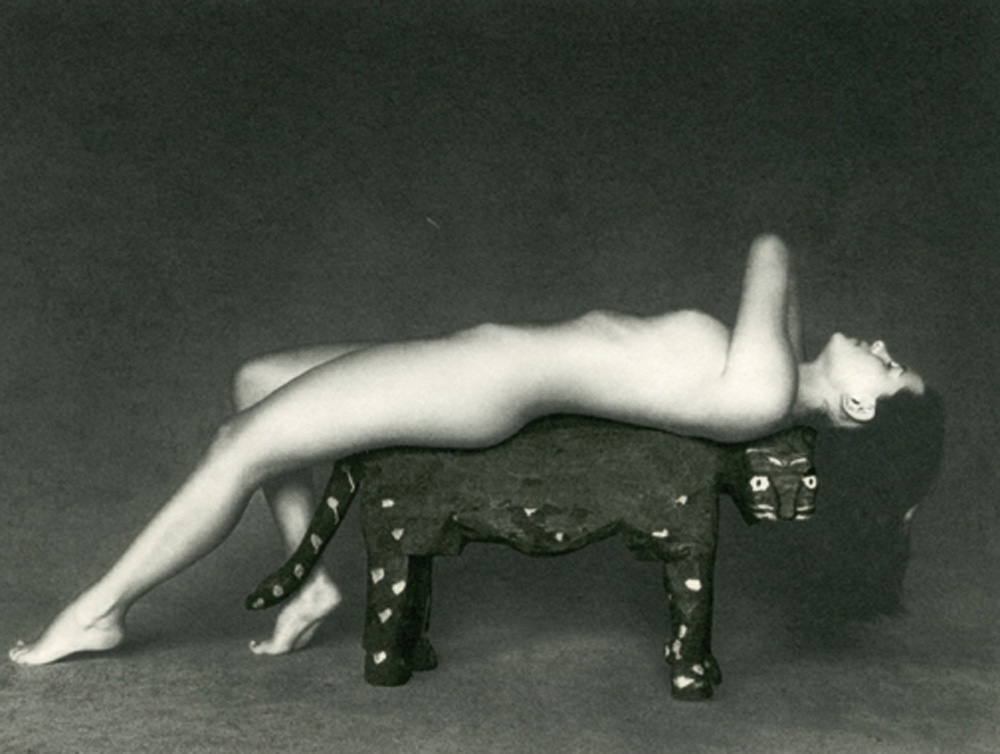 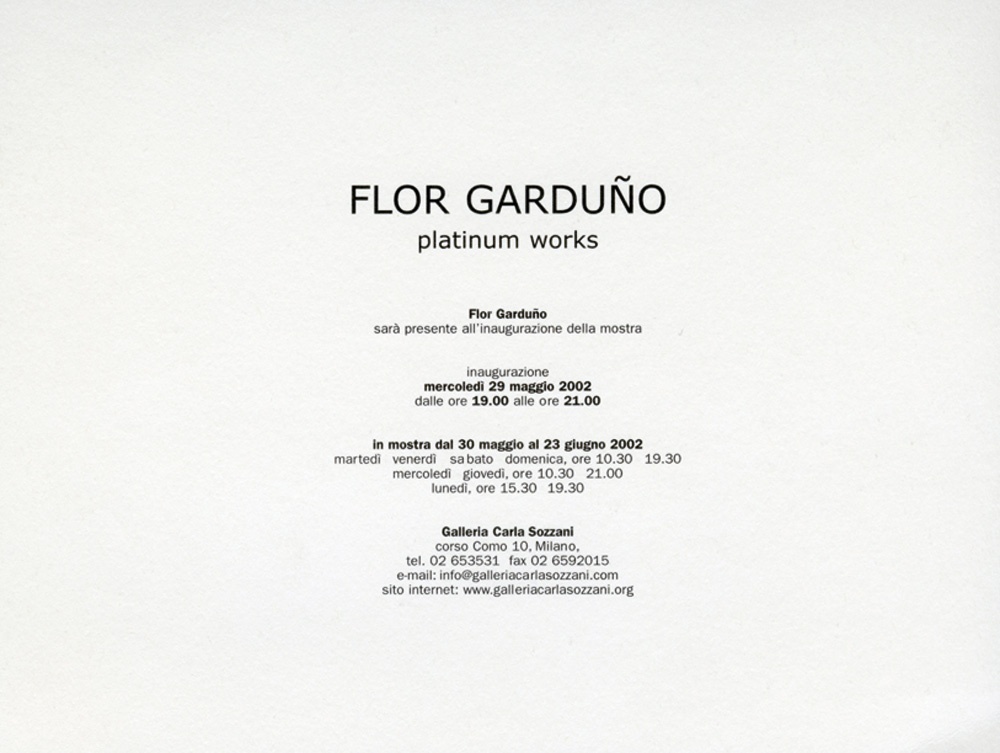 The exhibition features 31 black and white platinum photographs summing up Flor Garduño’s work over the past decade.
As compared to her previous work, published in the volume Witnesses of Time in 1992, focusing on images of religious life and cultural syncretism taken in Mexico, Bolivia, Guatemala and Ecuador, the Mexican photographer’s new work suspends relations with the rest of the world to express an intimate reality.
The scenario is an interior, circumscribed world which loses its domestic origin and is transfigured into a space suspended in time. The creatures that inhabit it are female bodies, emblems of an archetypal universe, frequently associated with plant or animal elements, referring to symbolic values hinging on male/female duality.