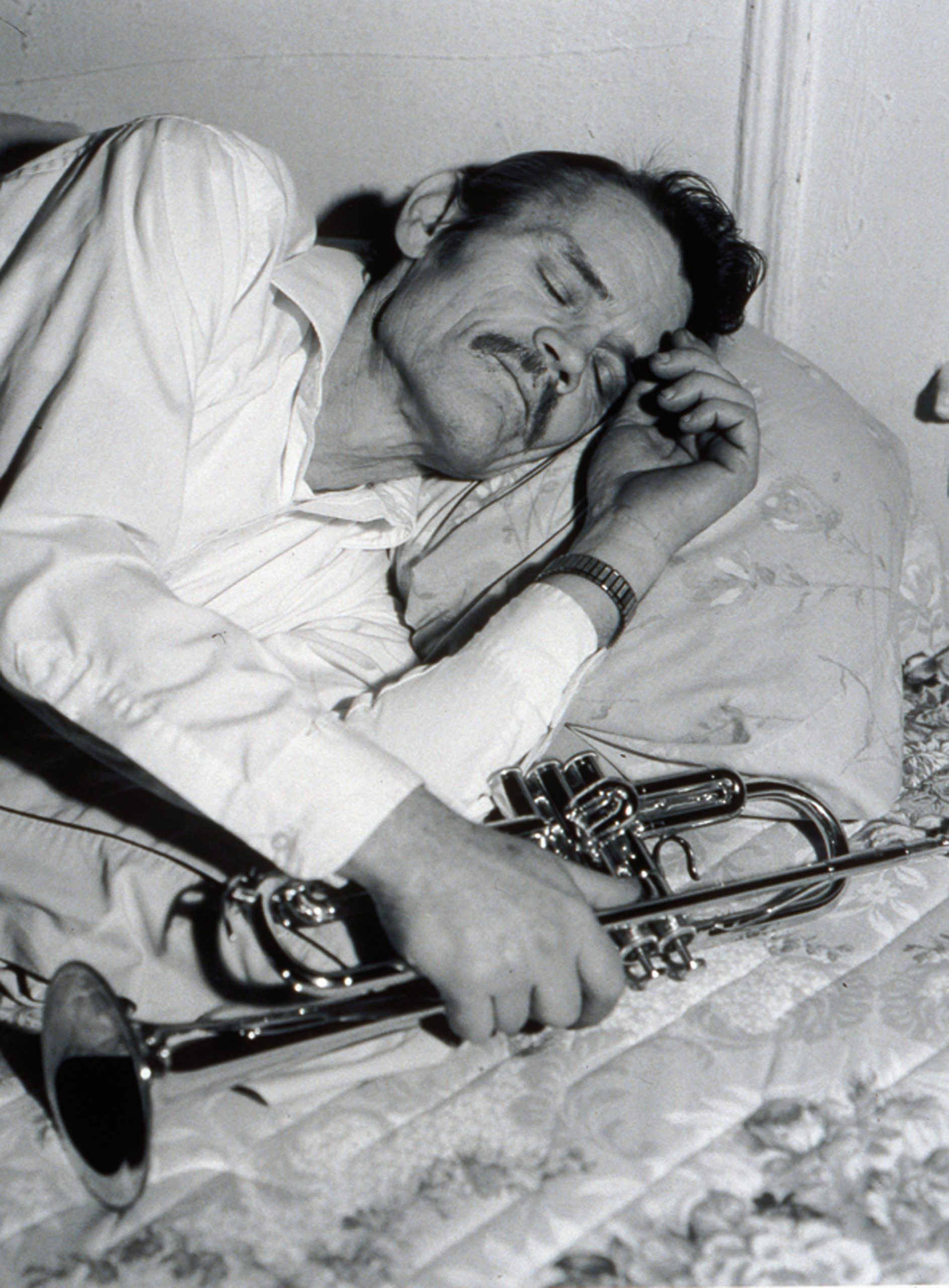 Peter with a collection of his photographs, filming "Chop Suey", NYC Studio, 1999 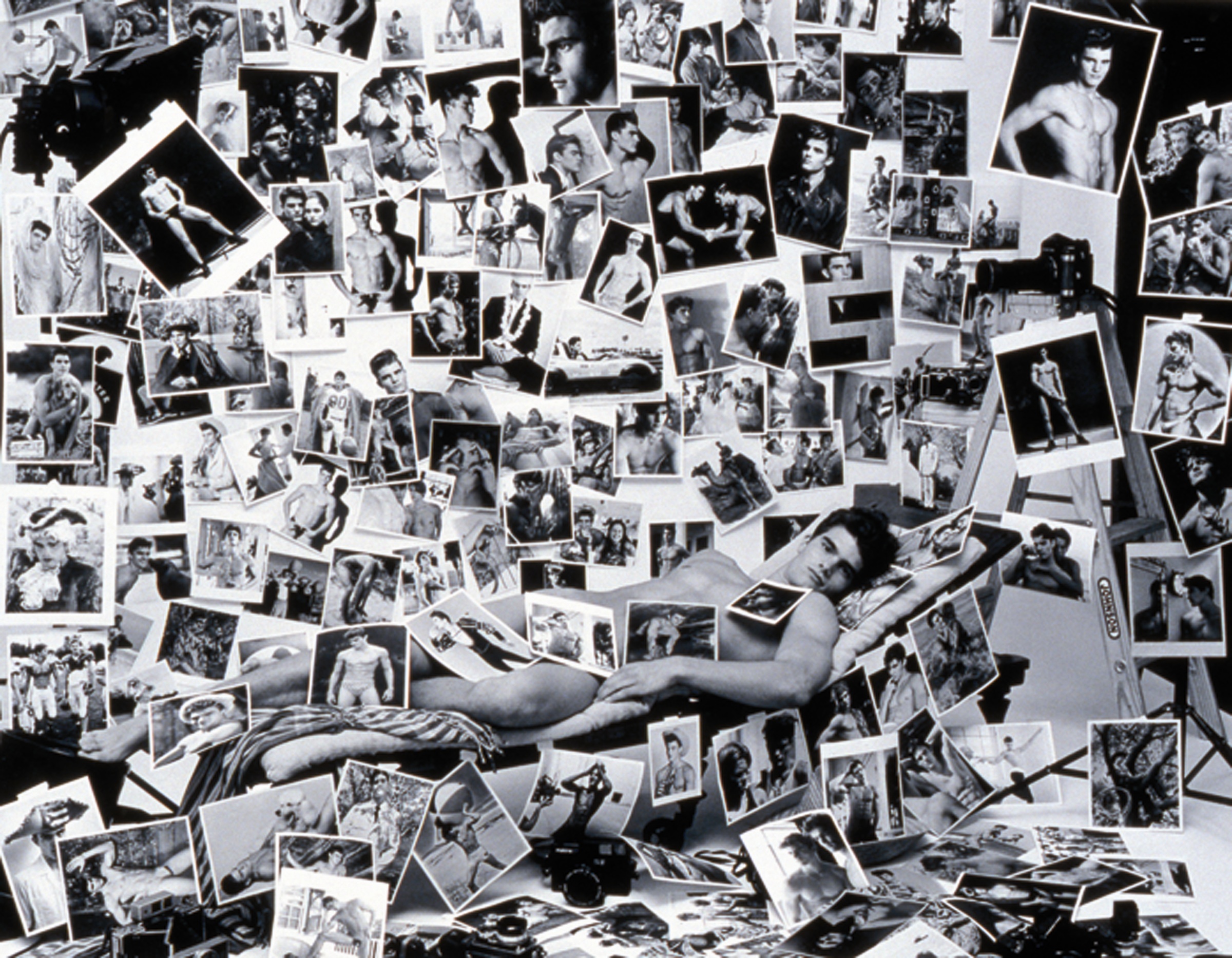 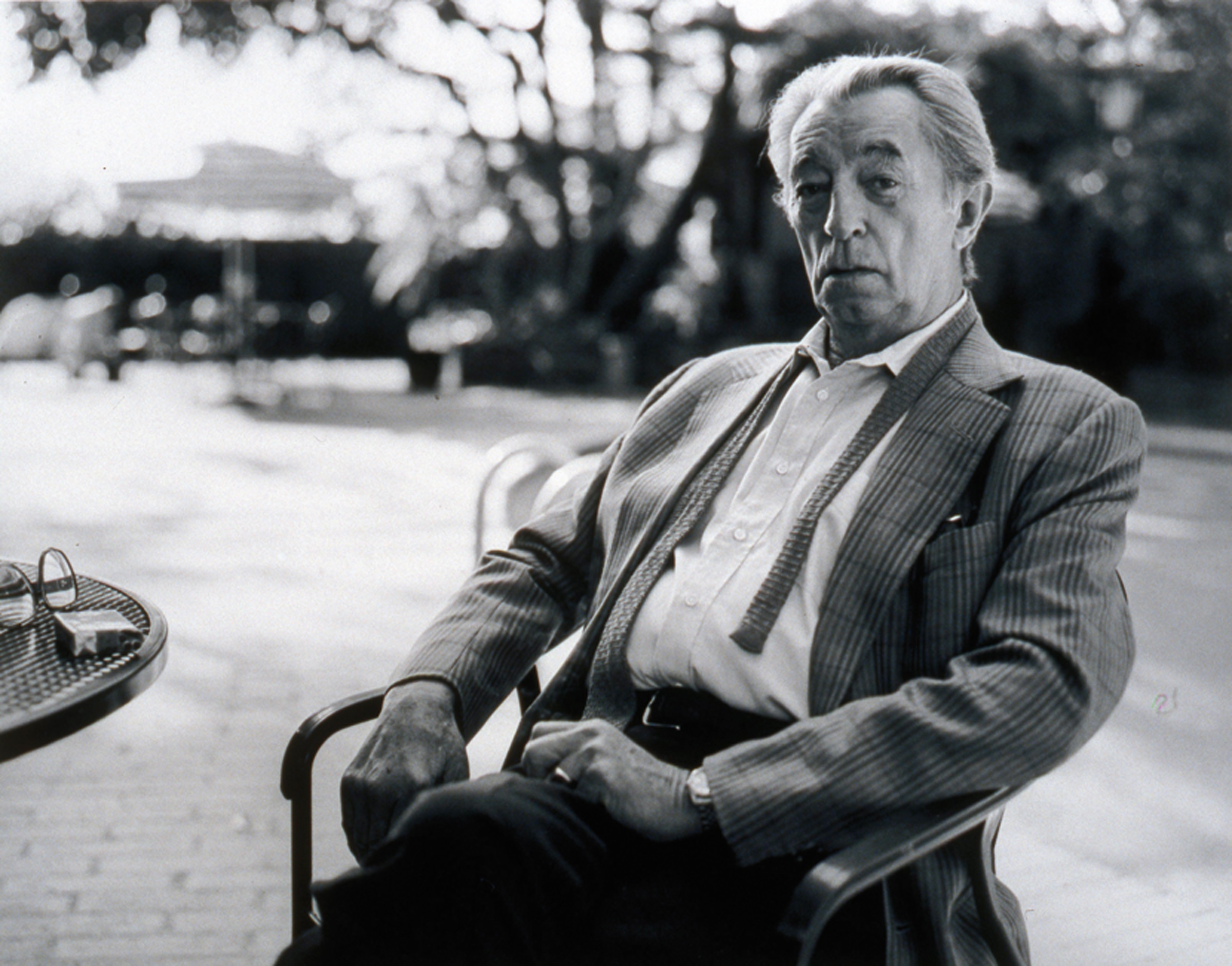 A letter to true, a film by Bruce Weber 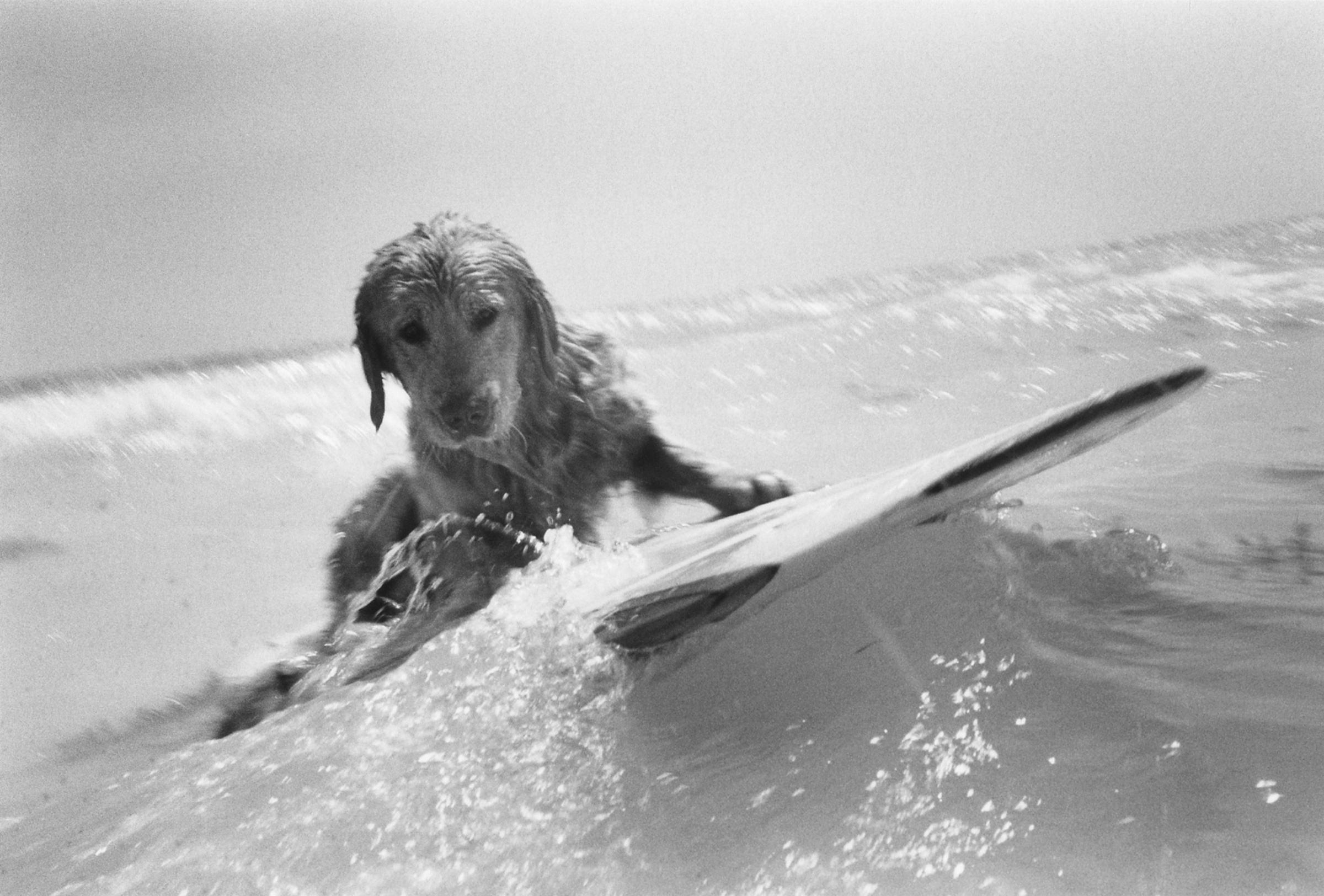 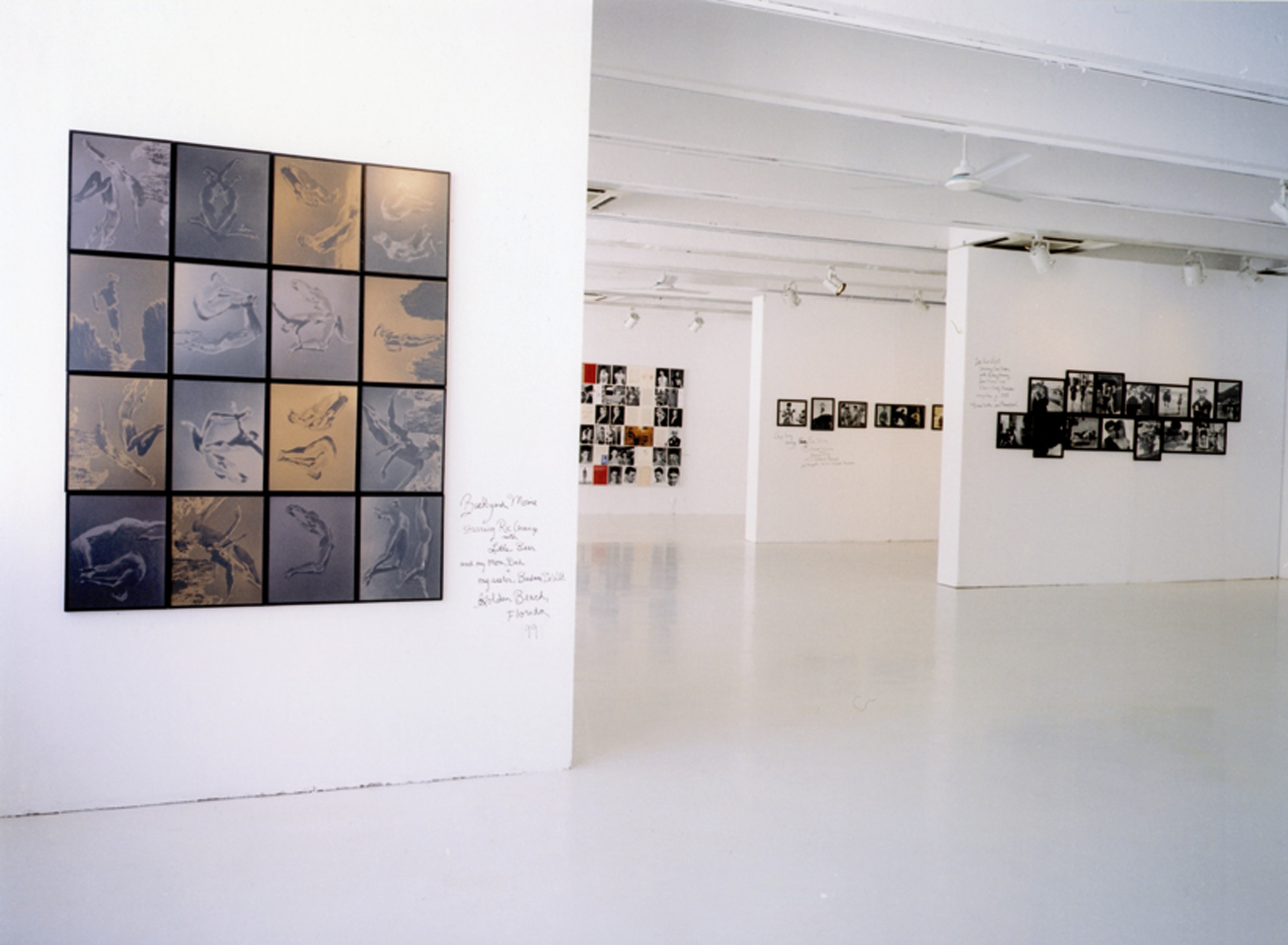 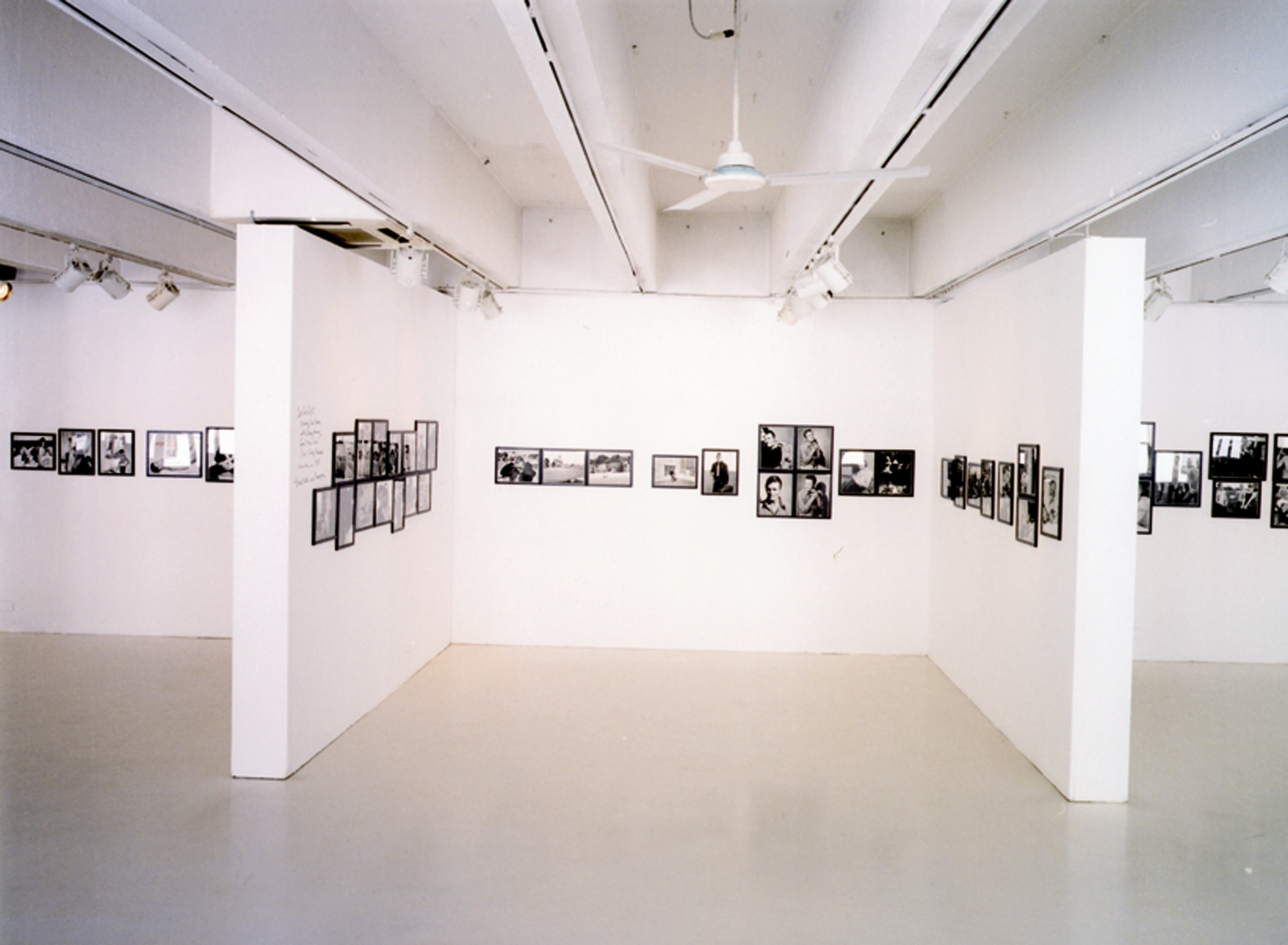 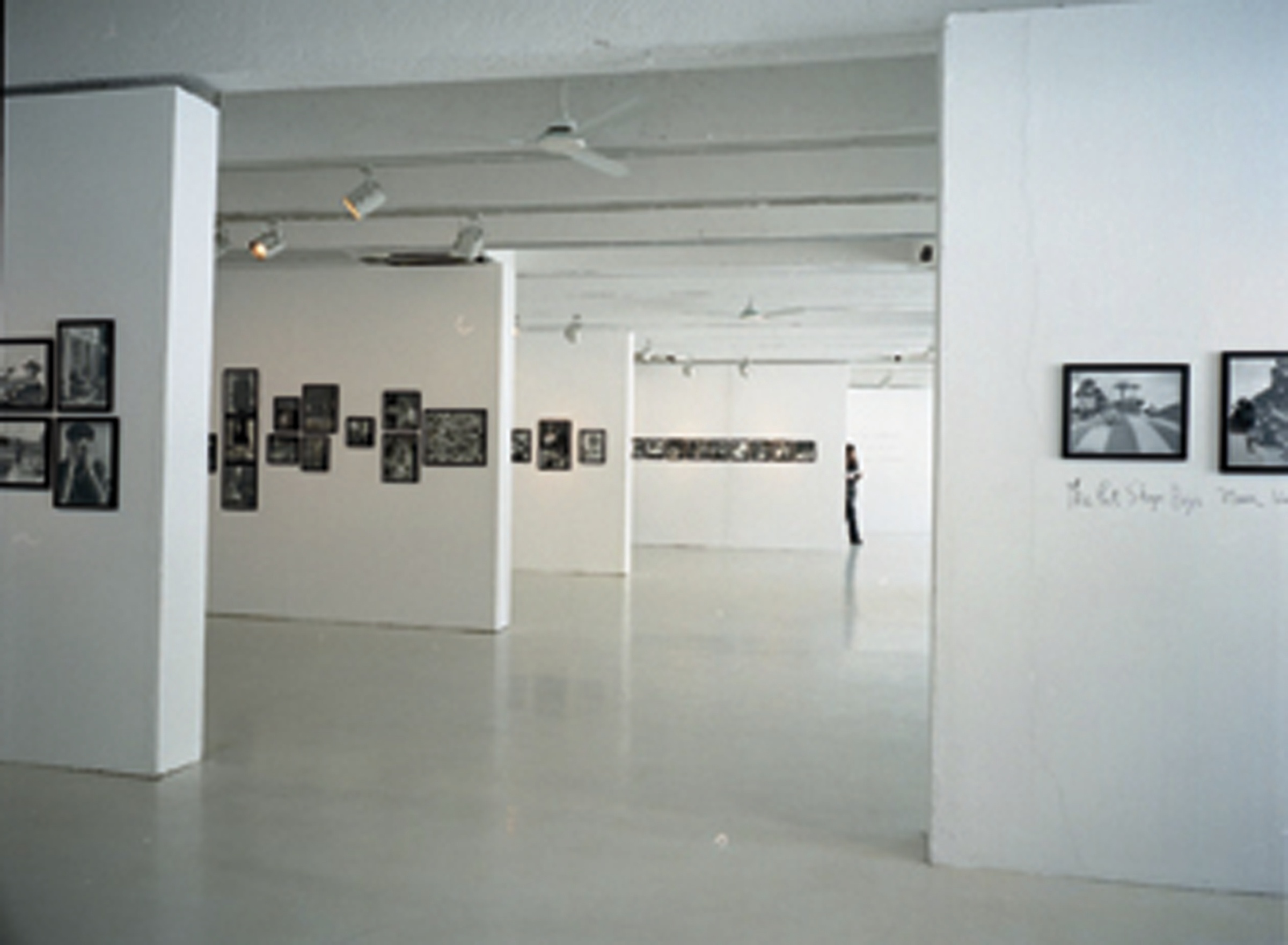 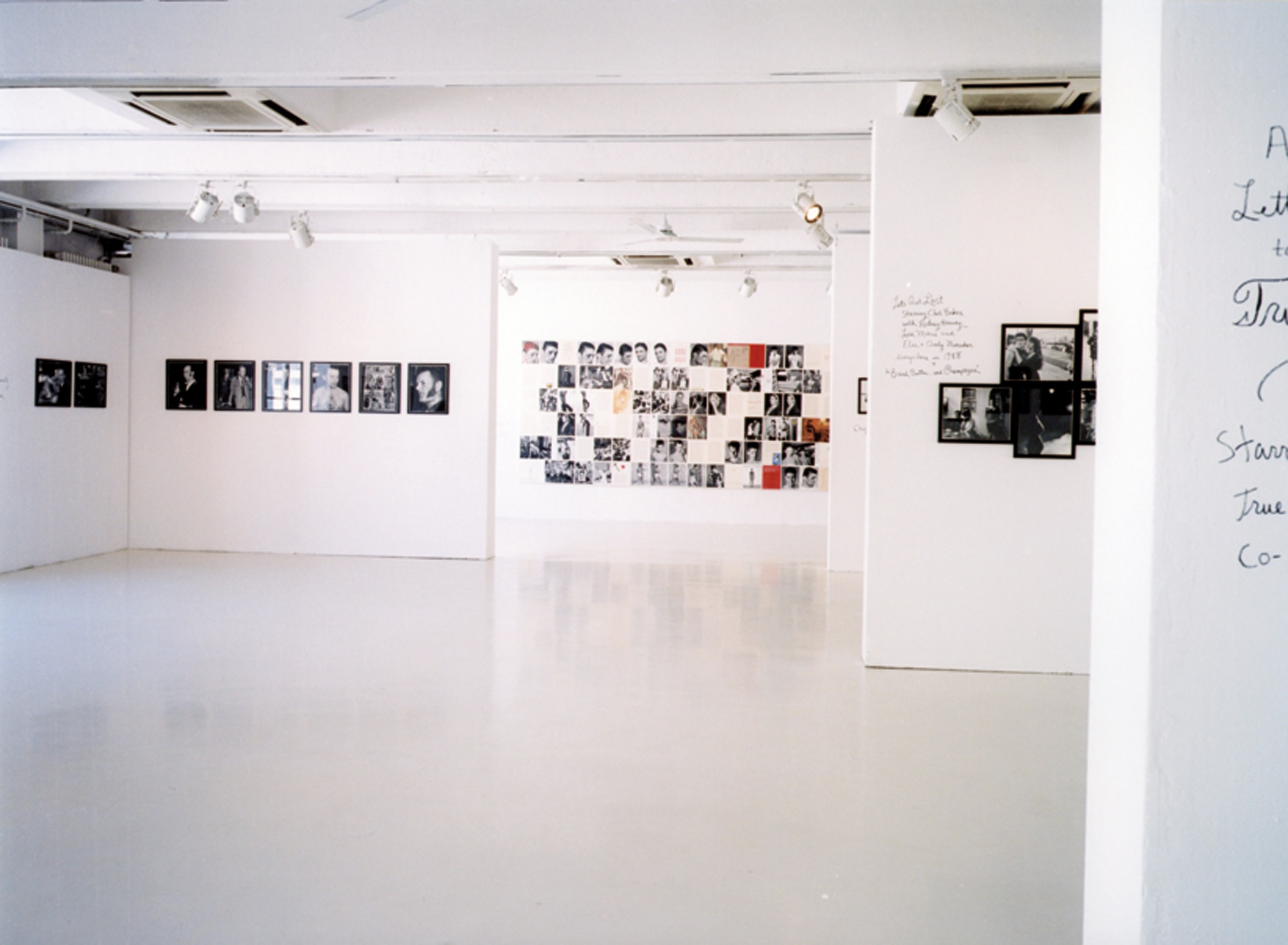 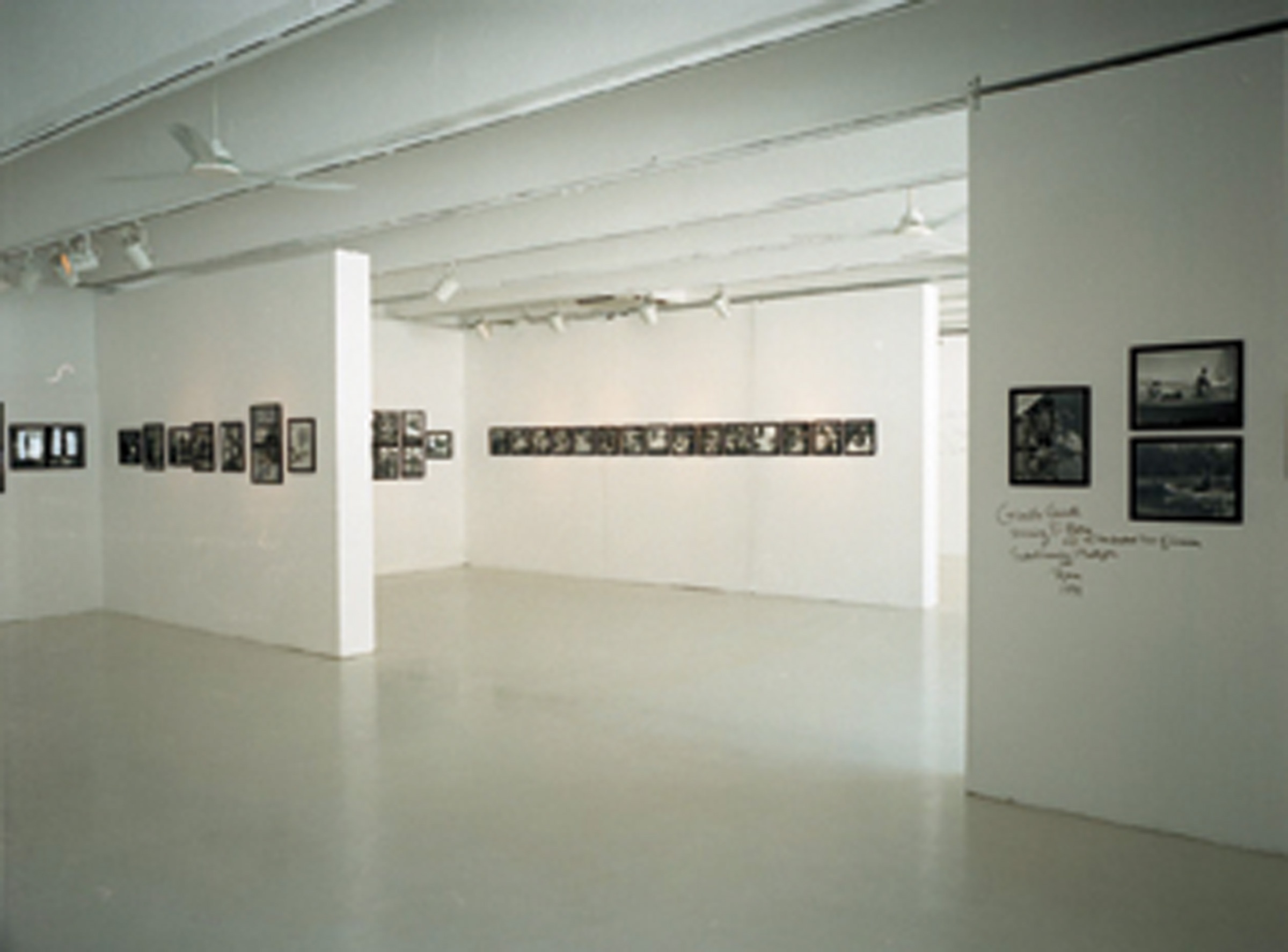 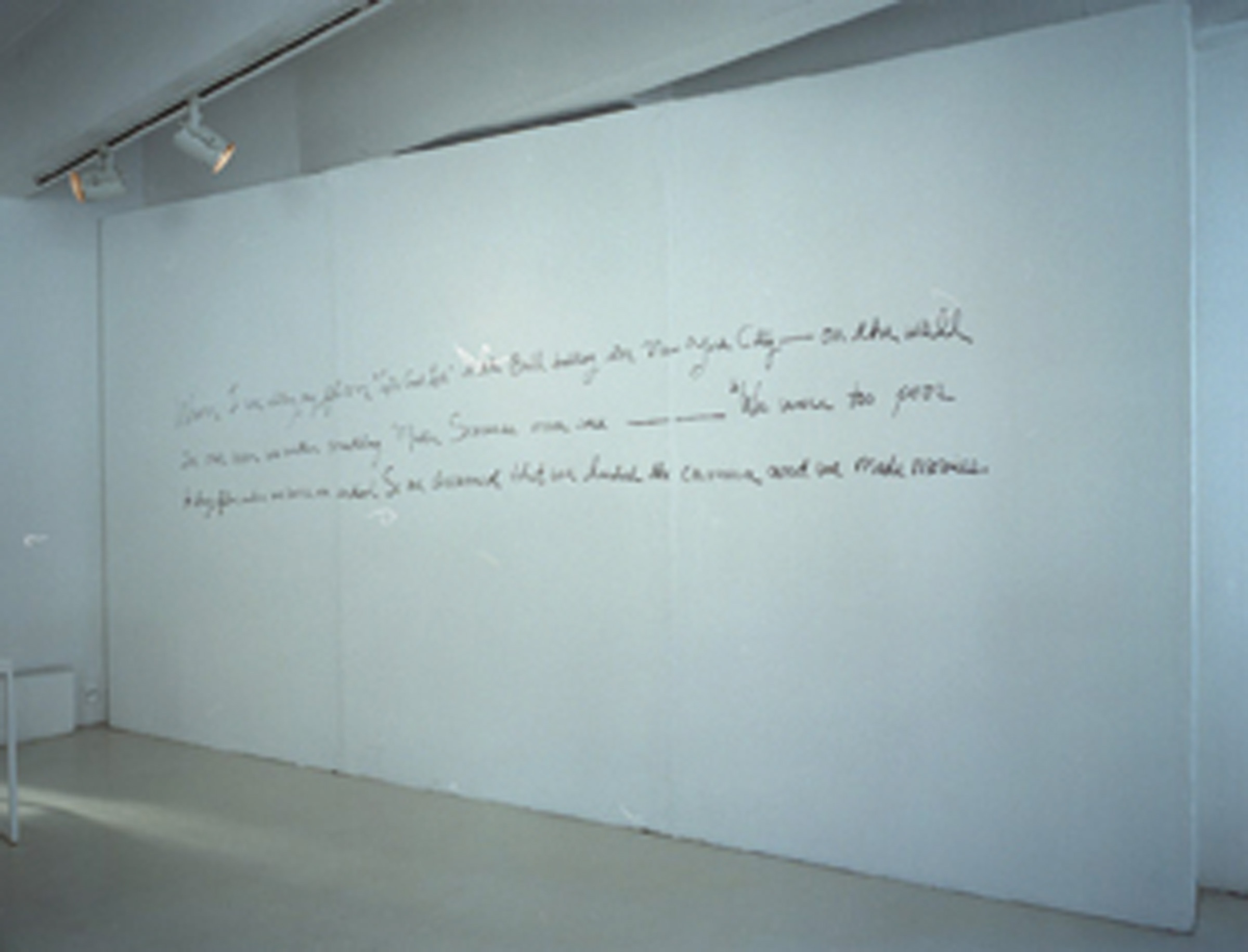 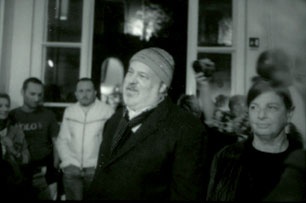 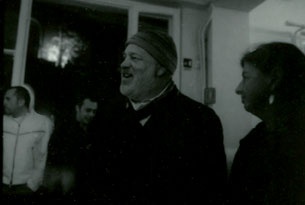 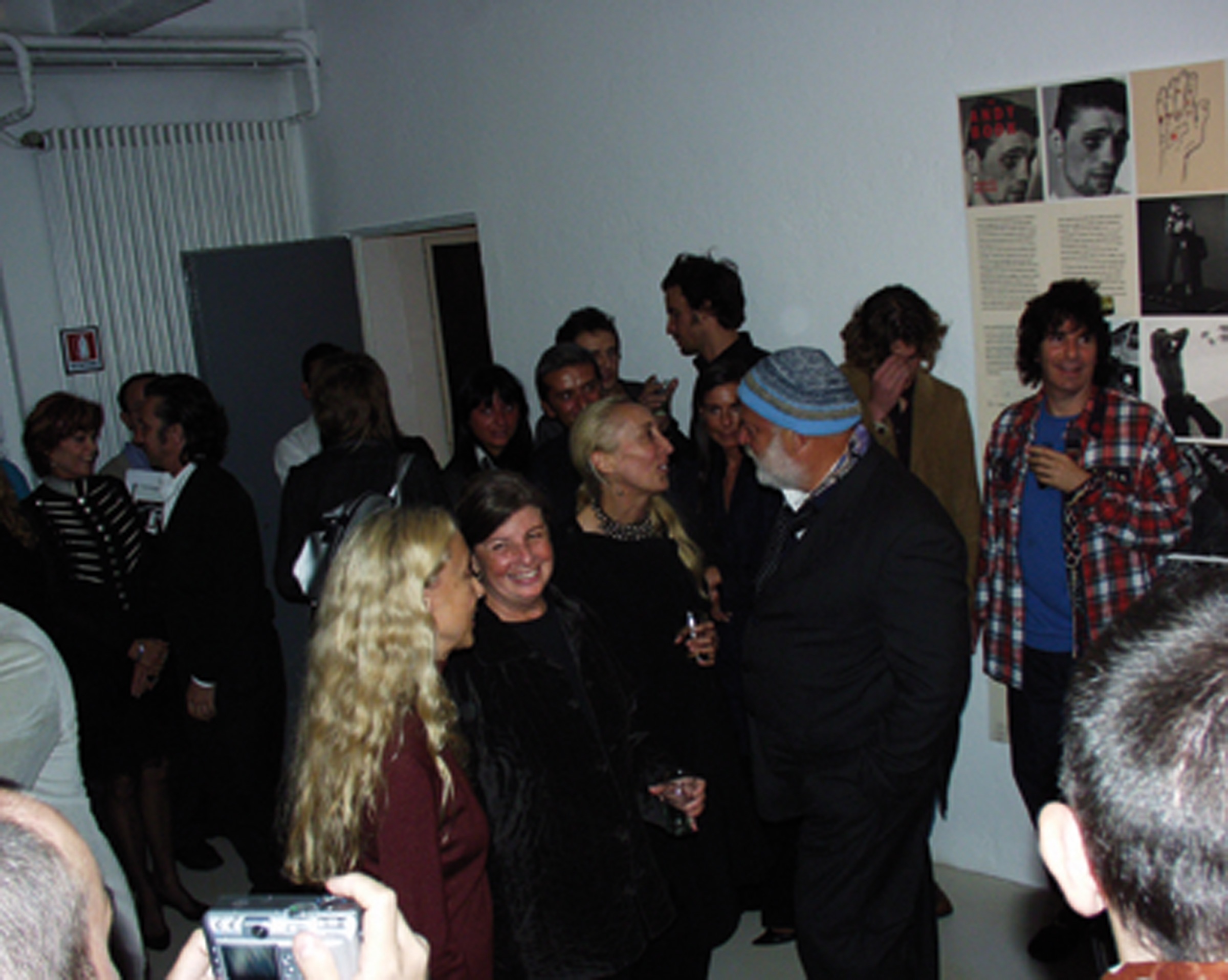 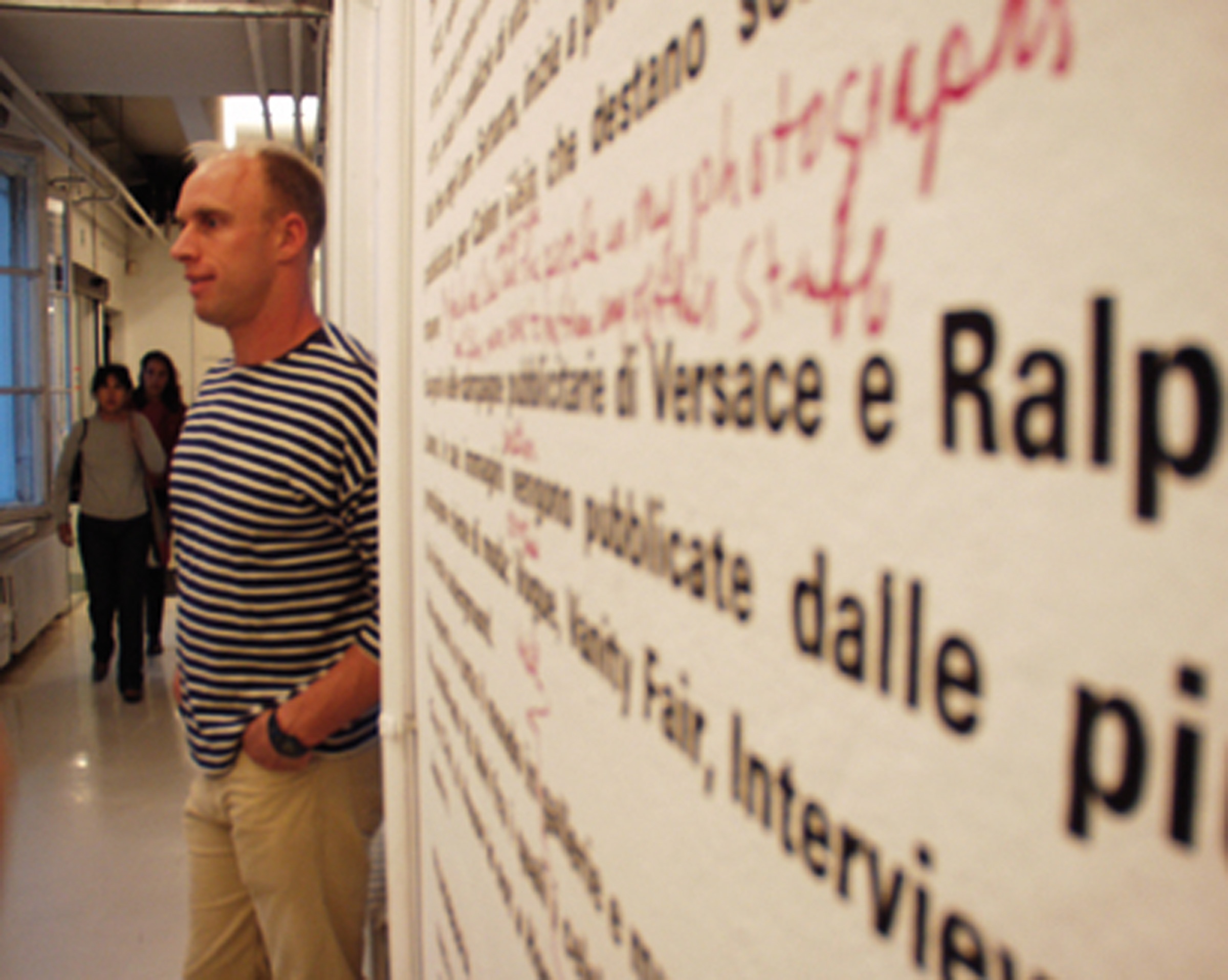 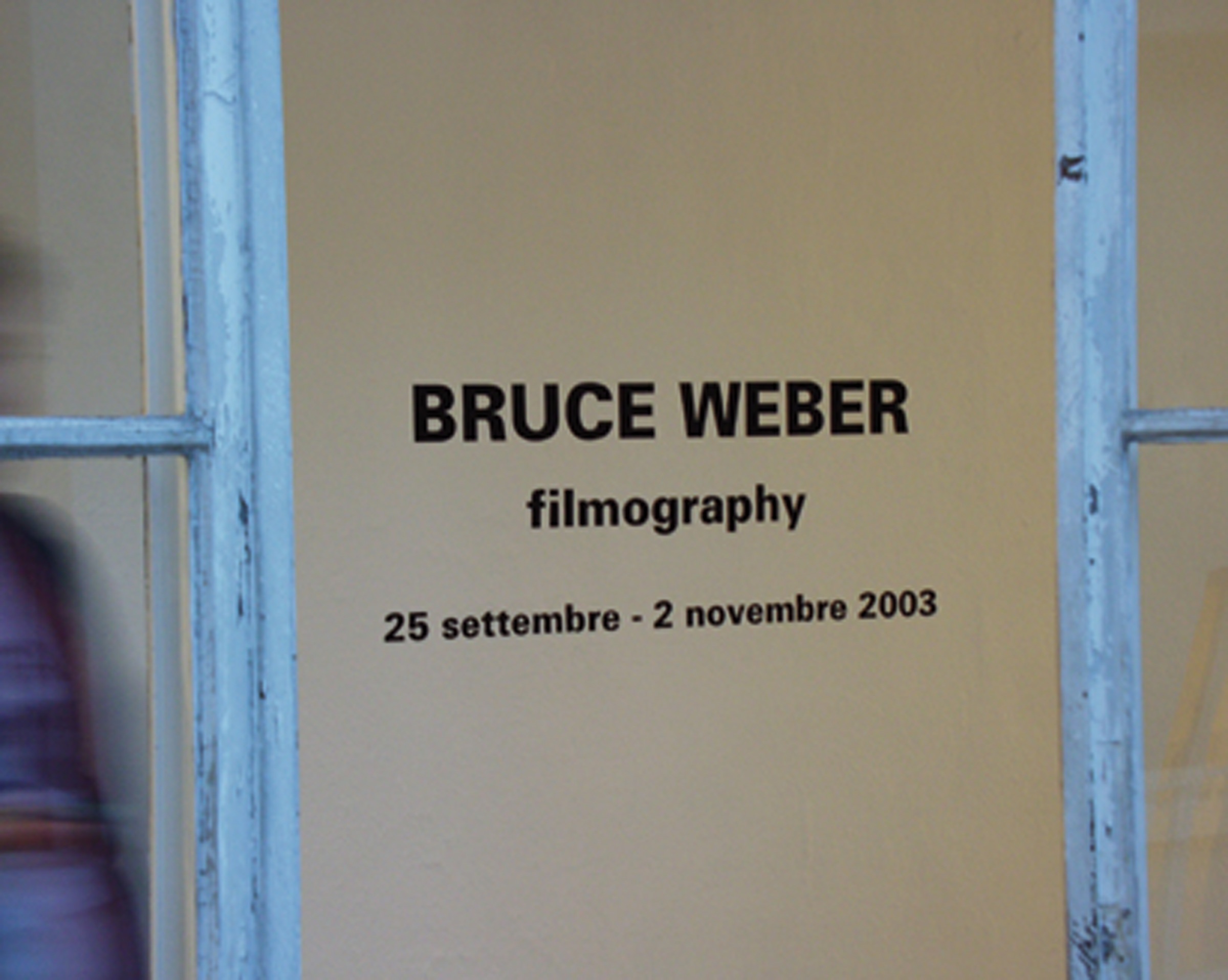 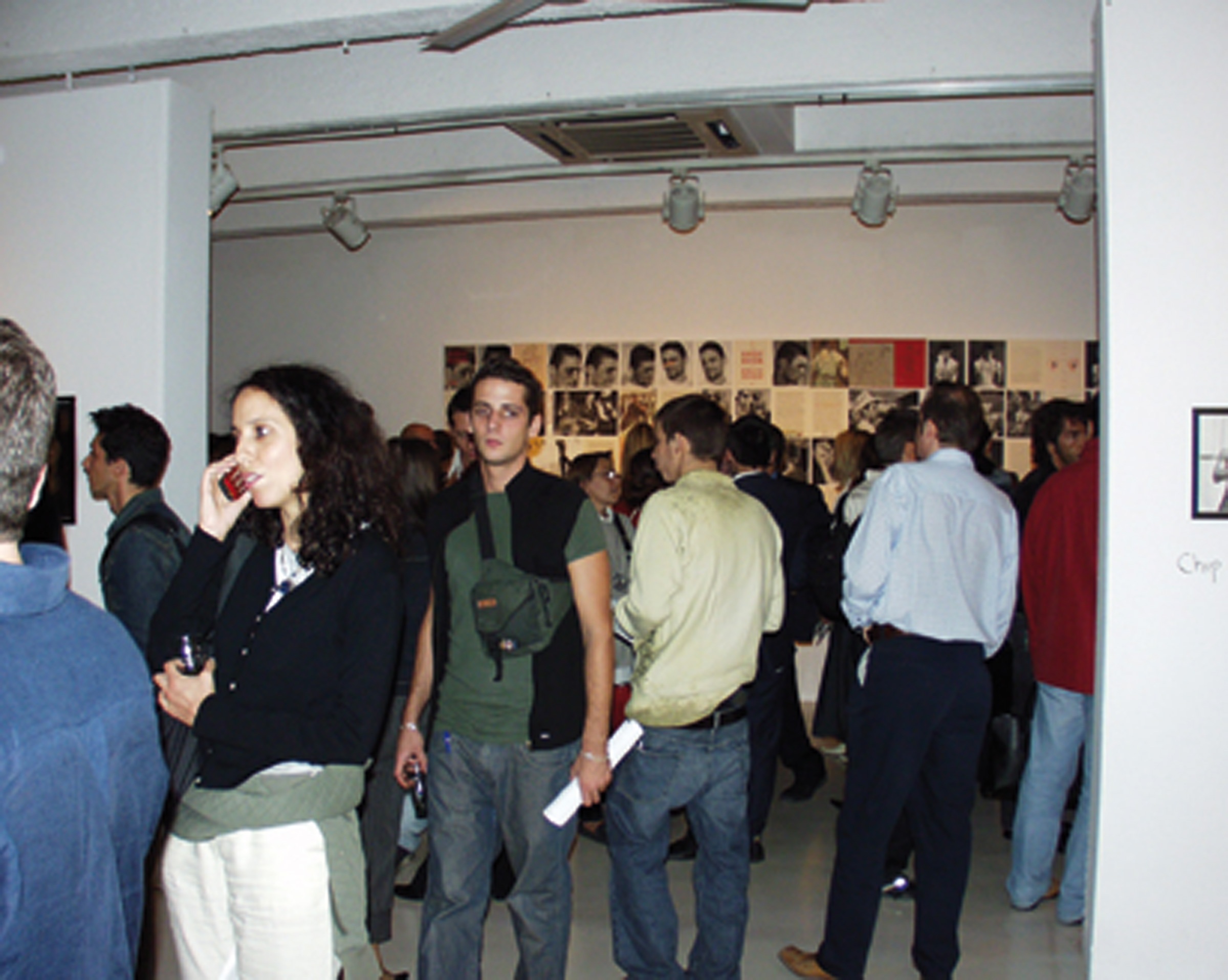 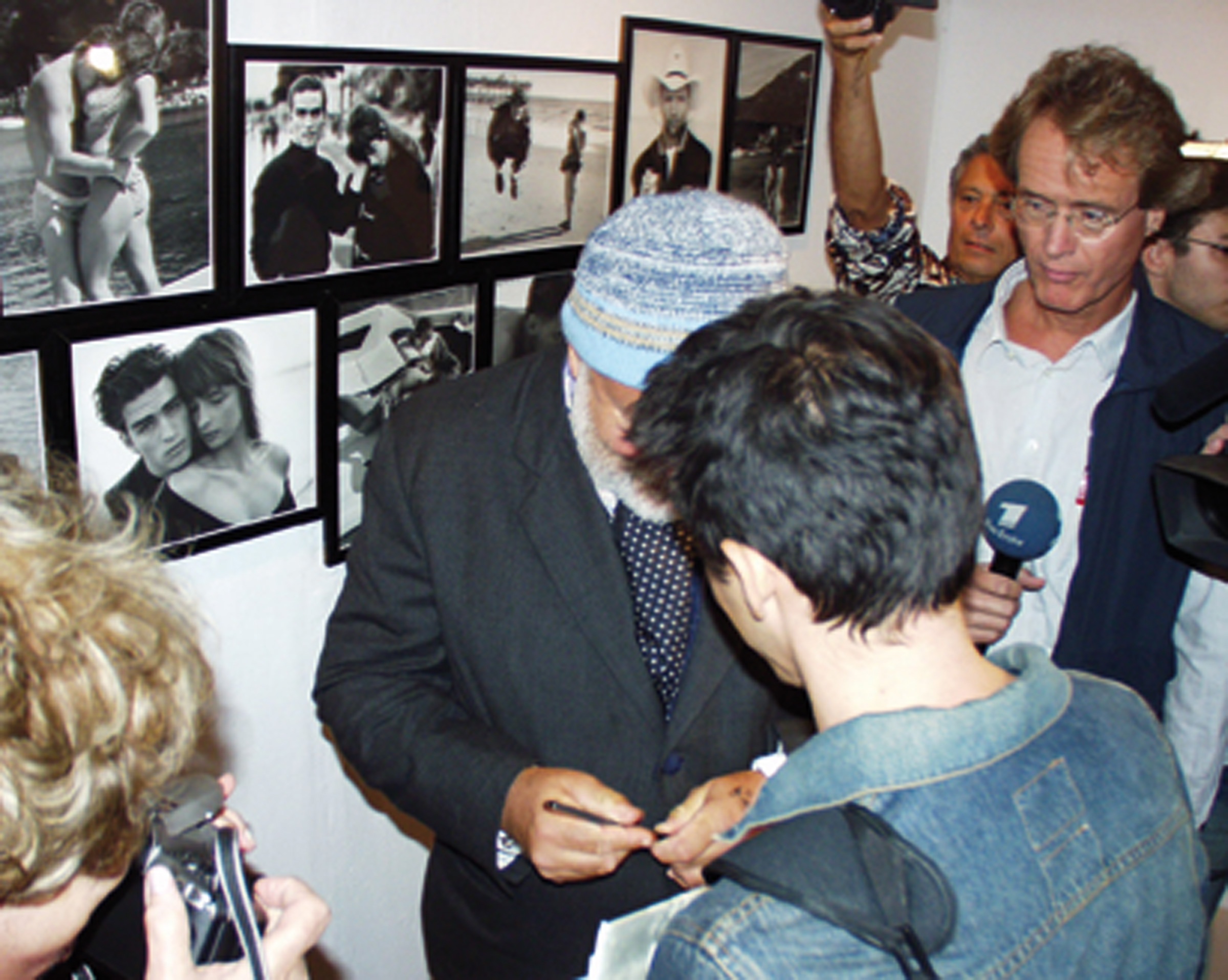 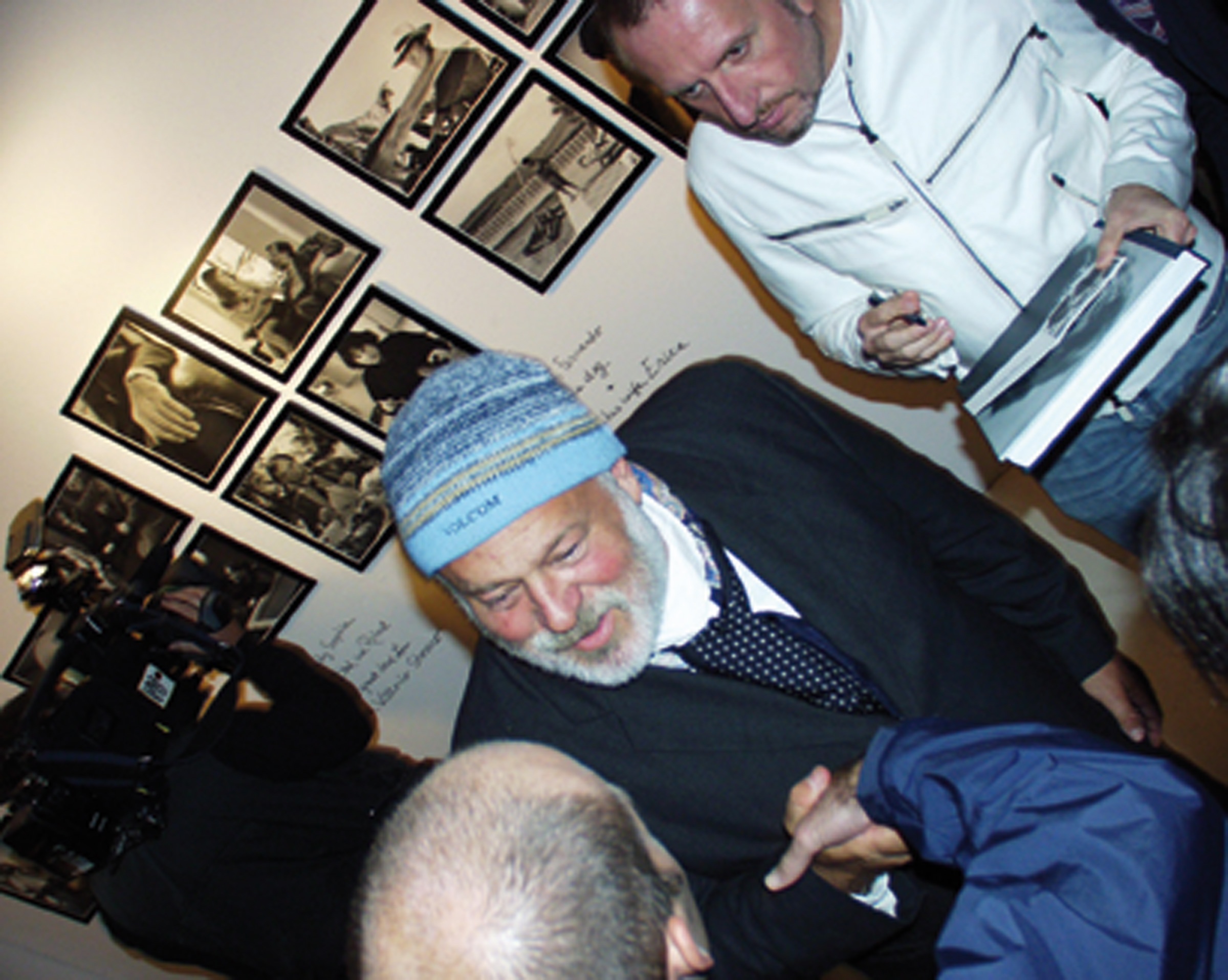 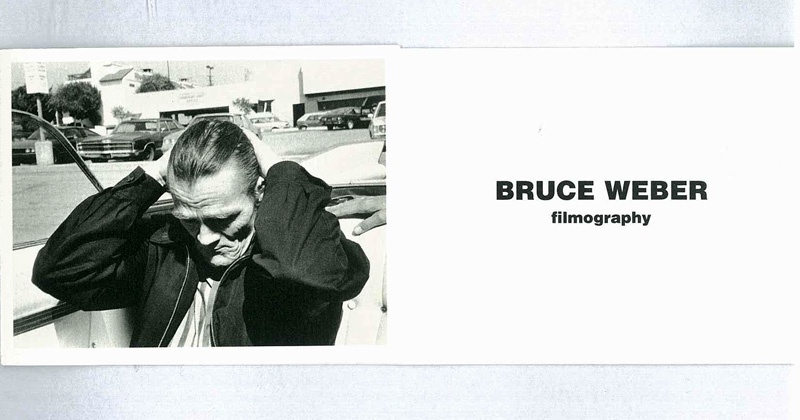 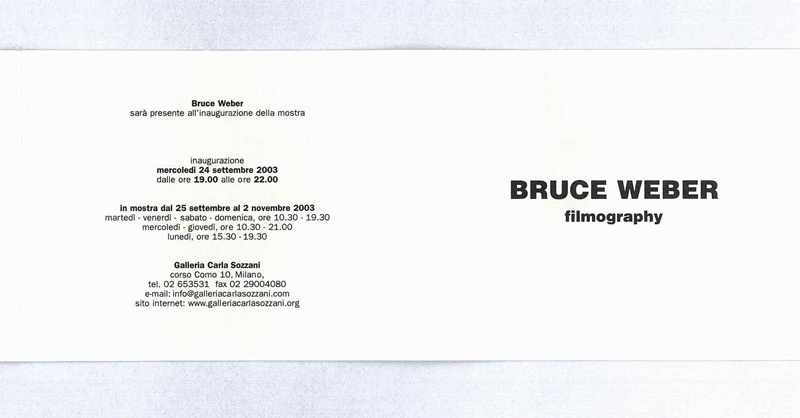 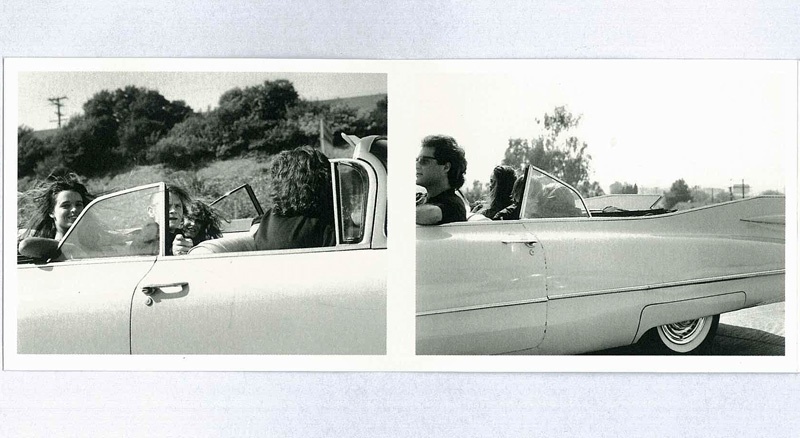 Bruce Weber is one of the best-known, most prestigious names in photography. For more than fifteen years he has also been making films, a less widely known aspect of his creative career.
Now, for the first time in Italy, this exhibition shows a selection of photographs Weber took on the sets of his films: portraits of the people who appear in his documentaries and films, features reporting on the making of the films, ‘stills’.
This lively anthology of images reveals the artist’s secret qualities, going beyond the usual glamorous images. The exhibition is an exciting meta-biographical adventure in Bruce Weber’s secret universe.