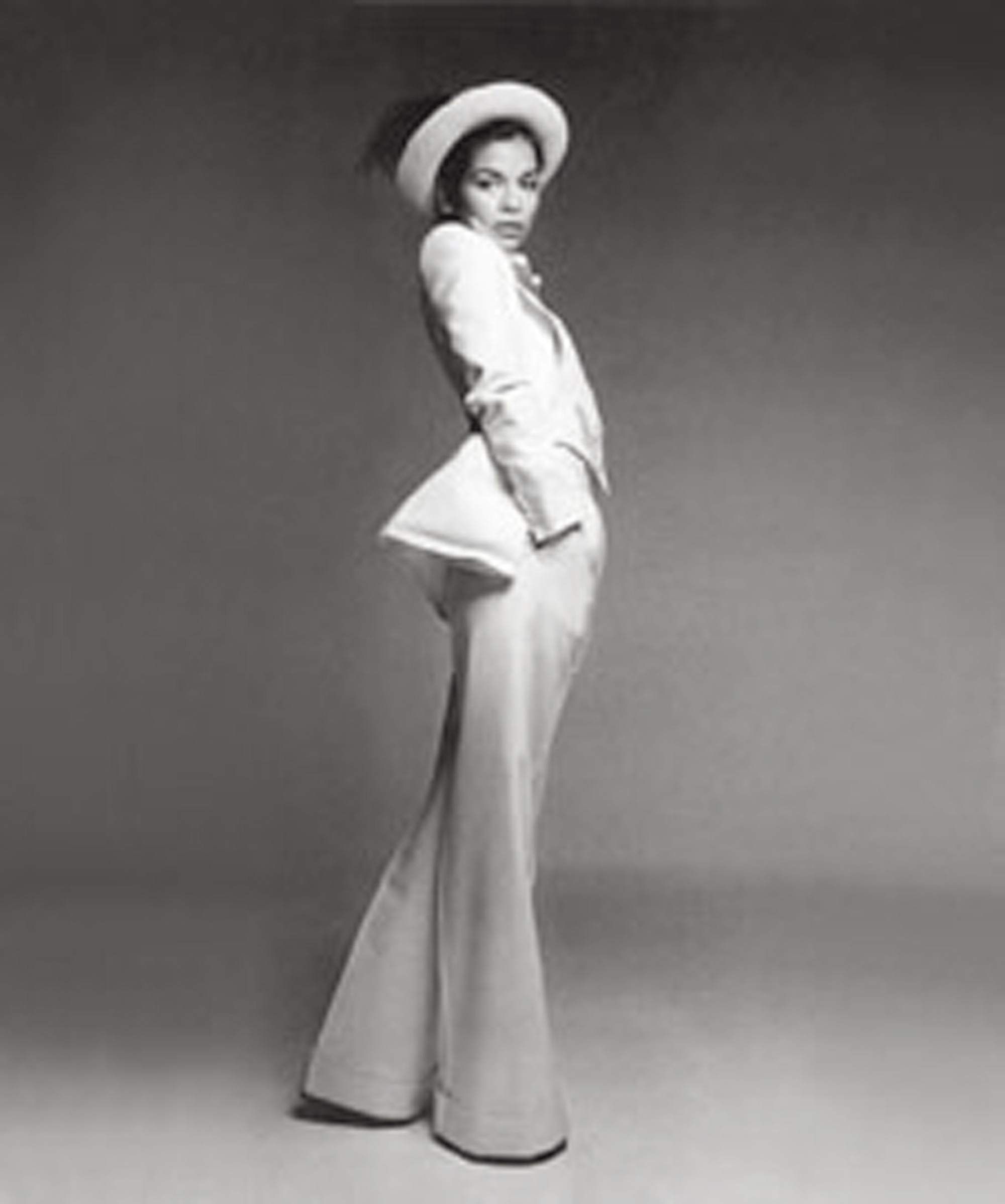 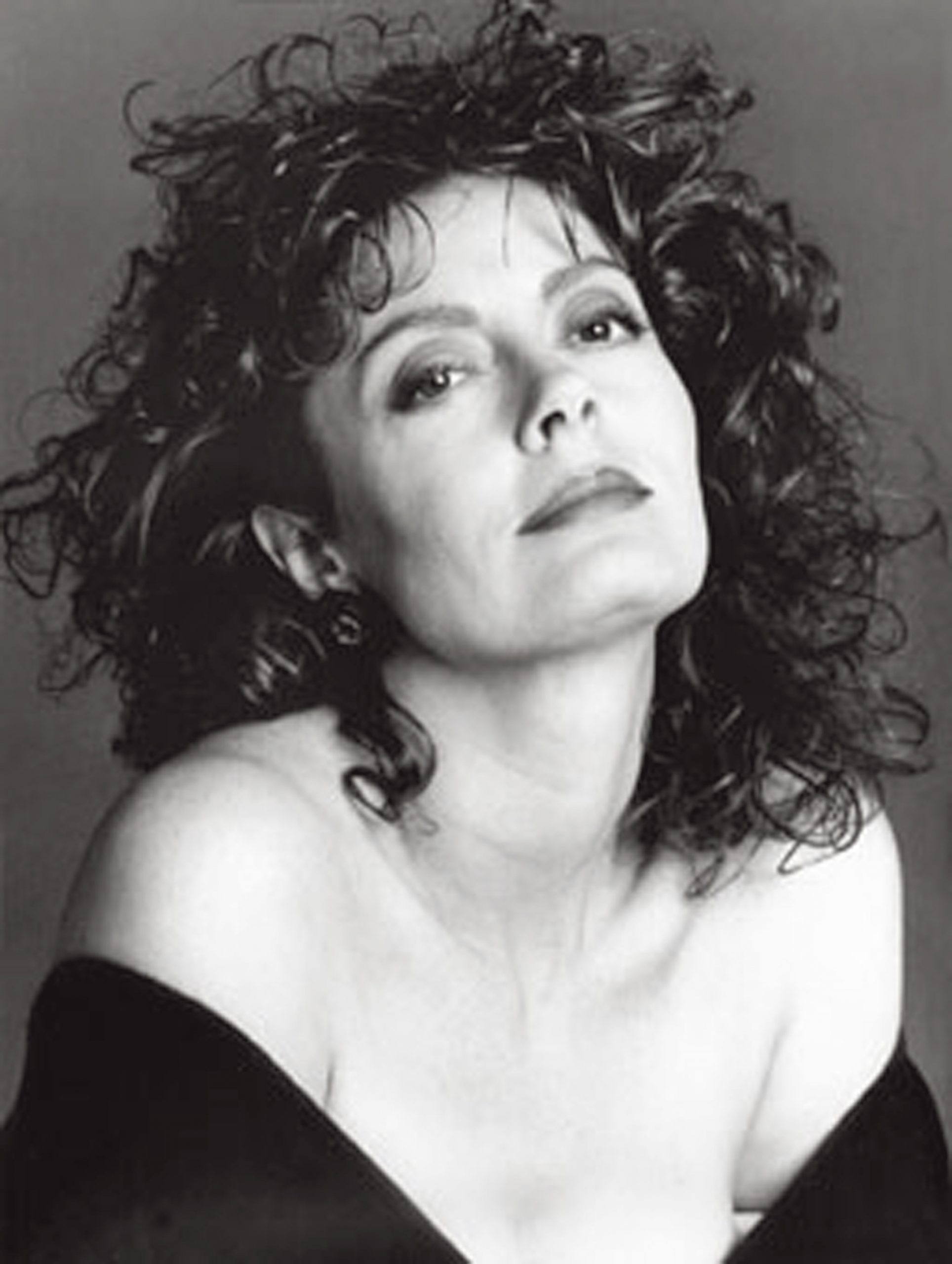 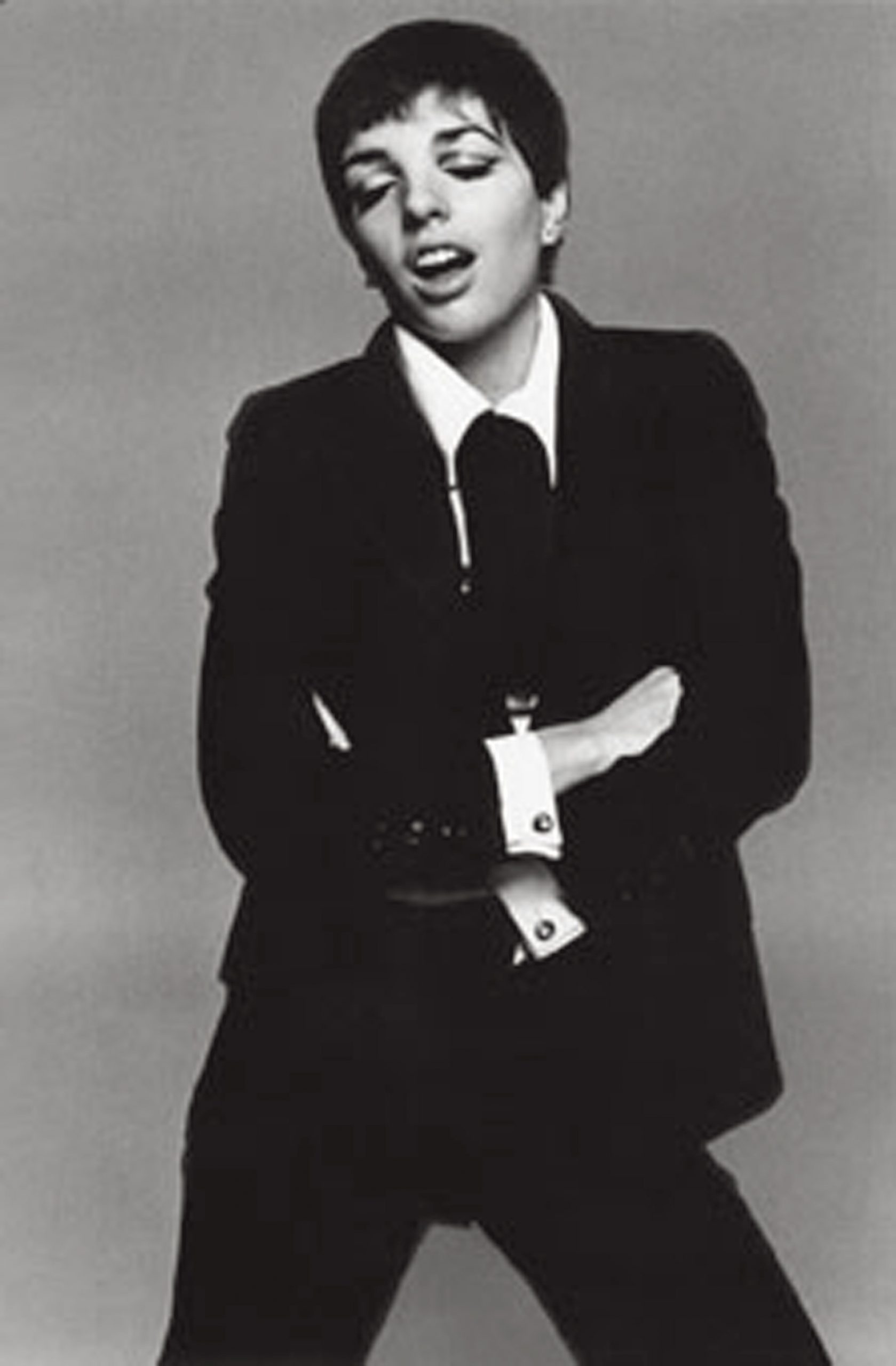 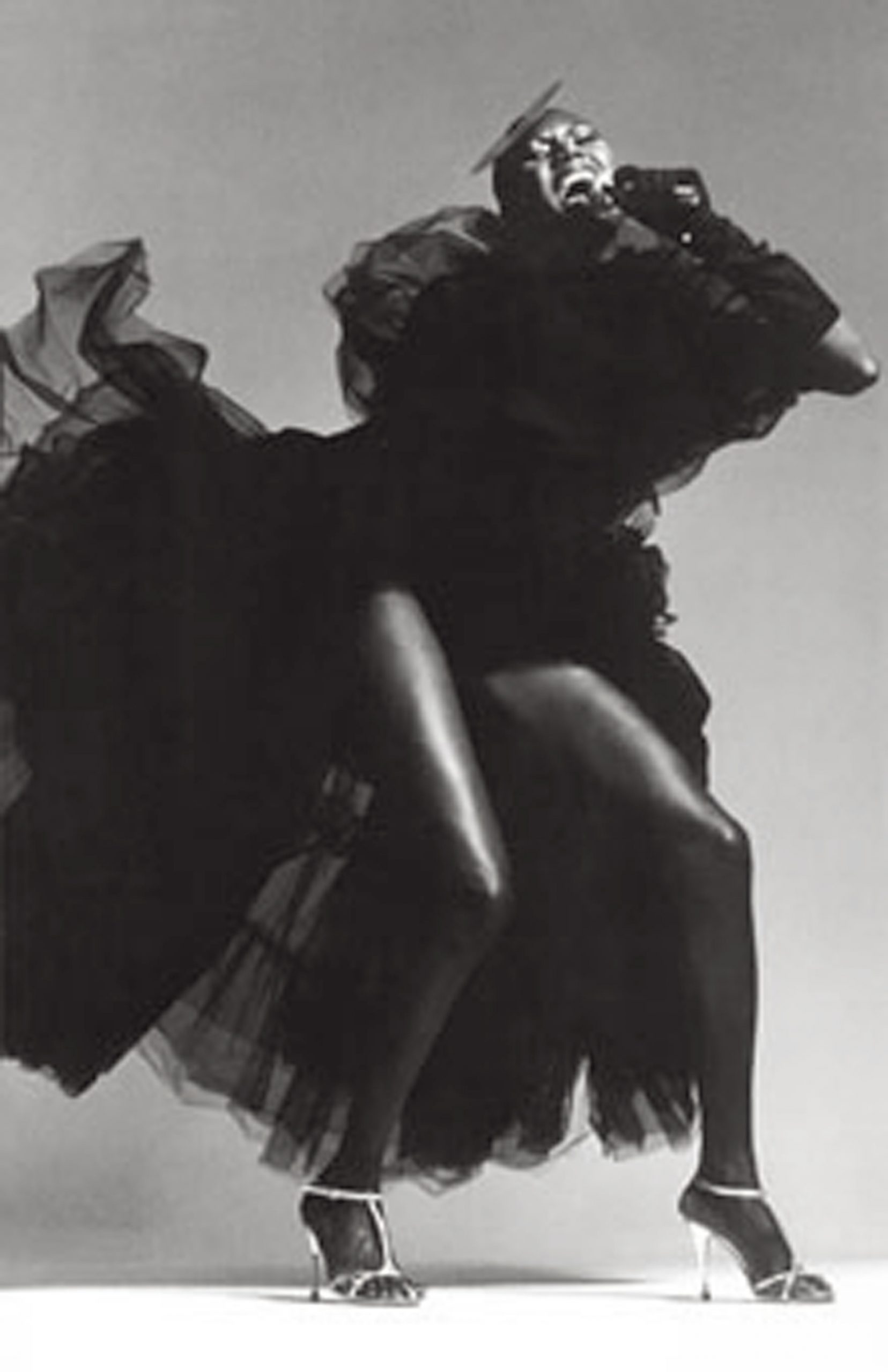 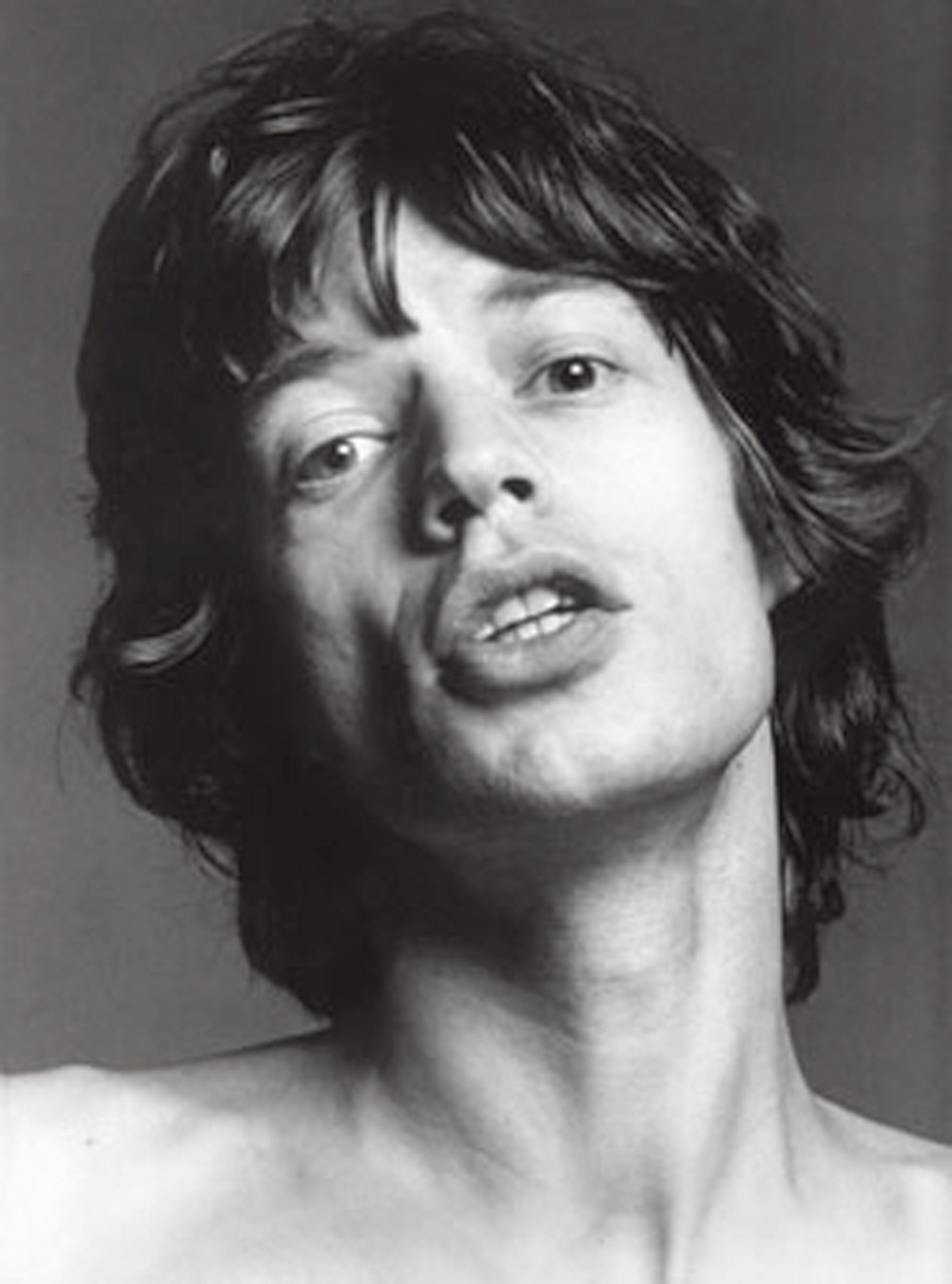 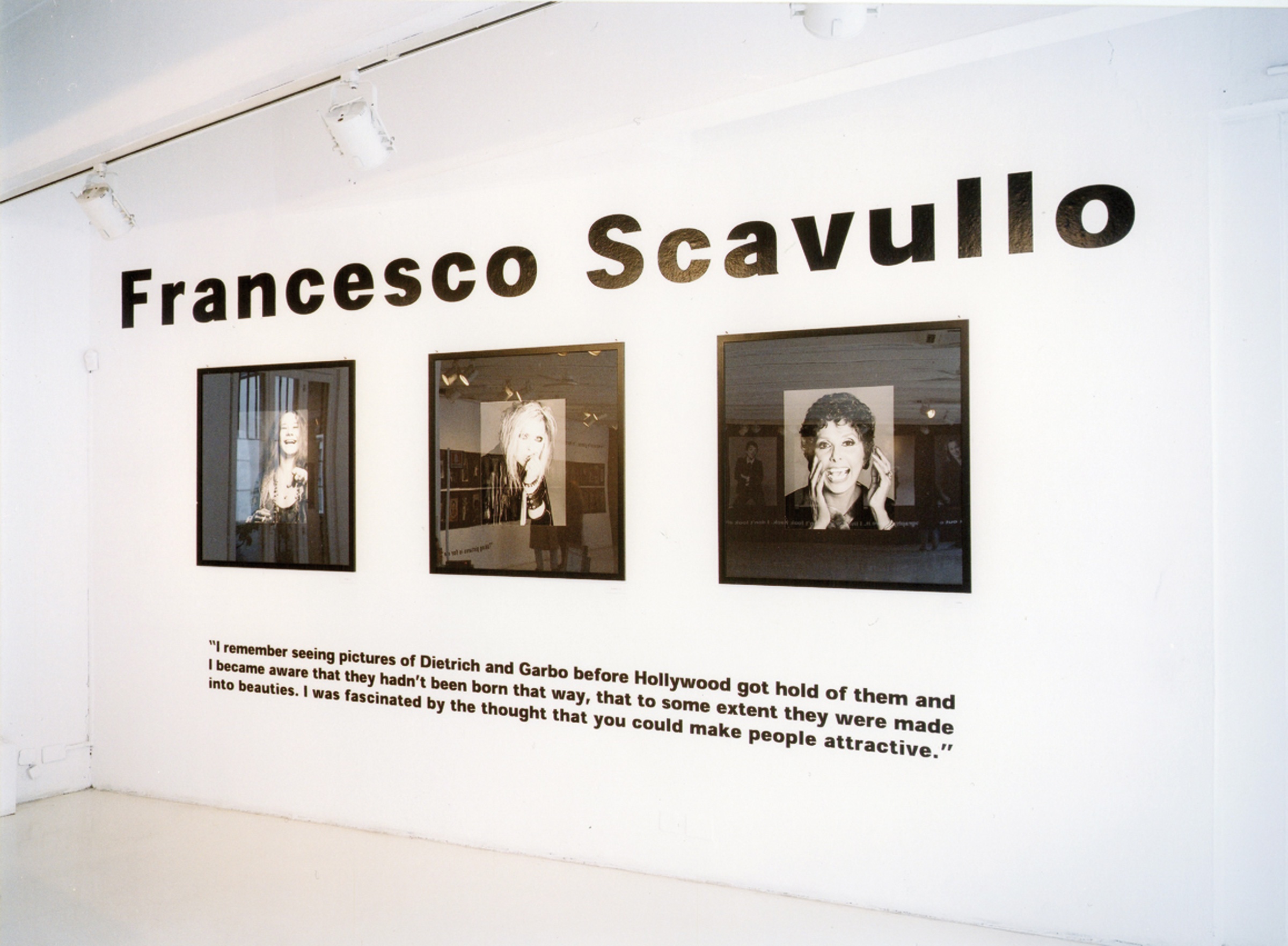 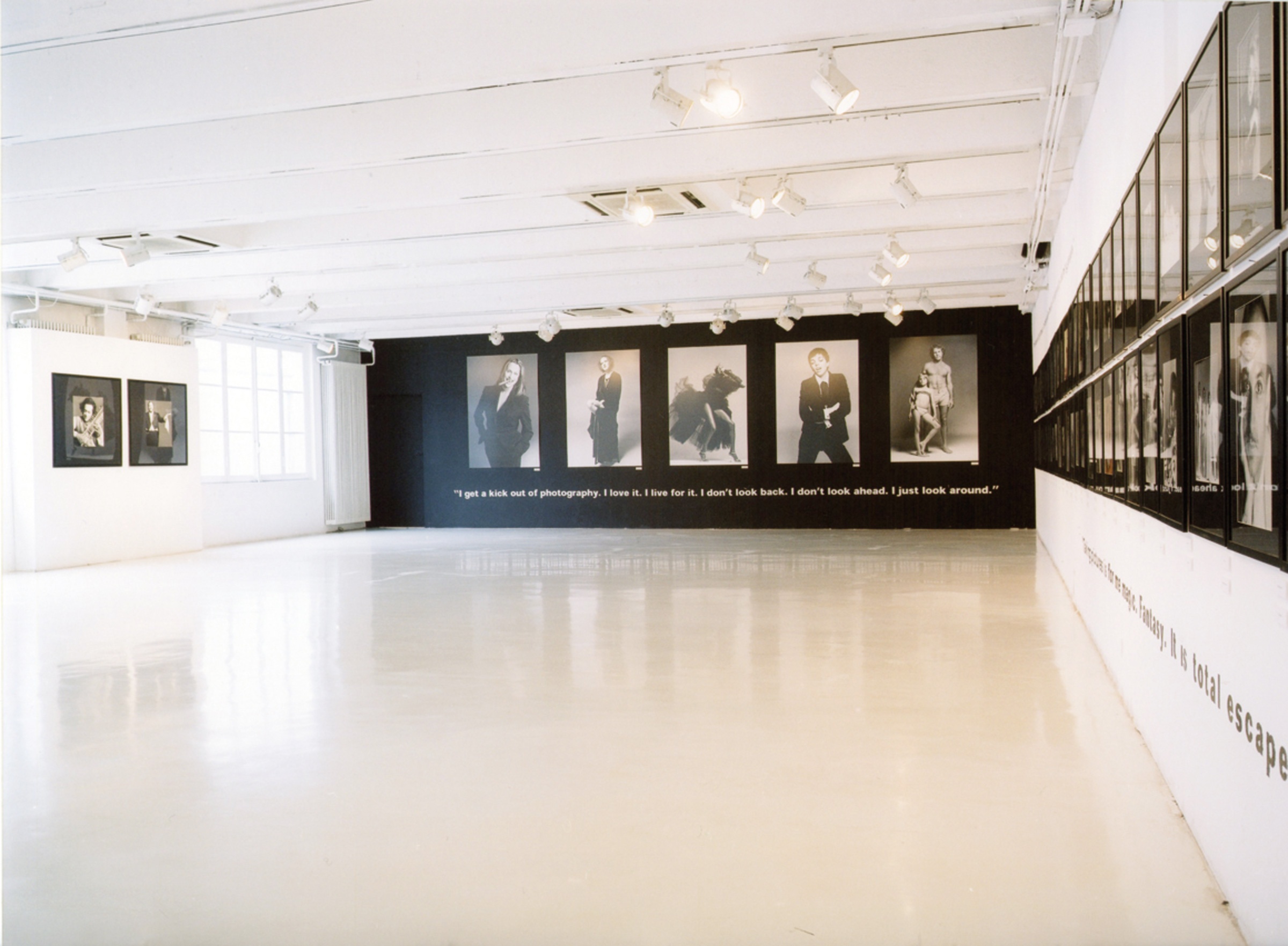 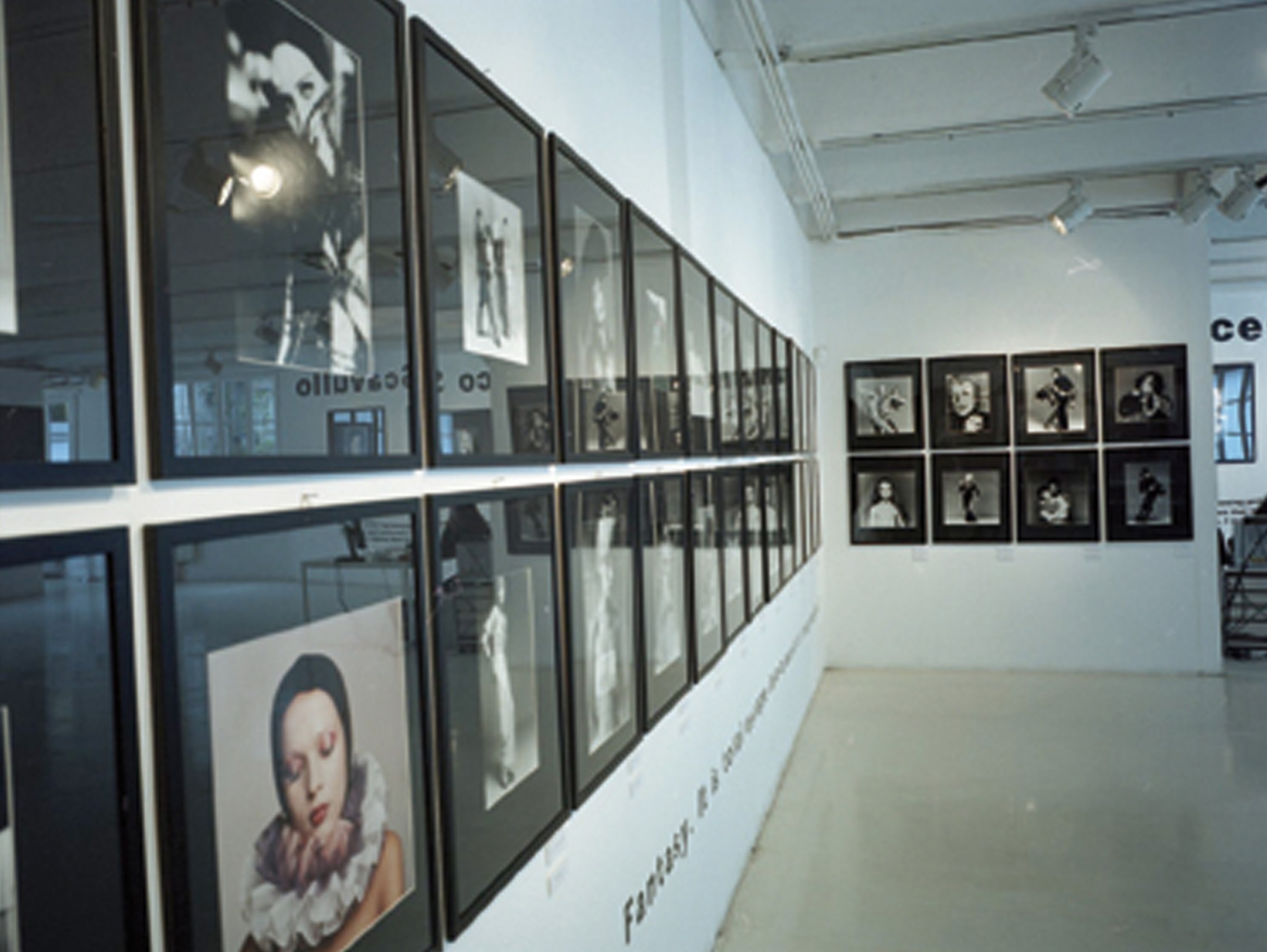 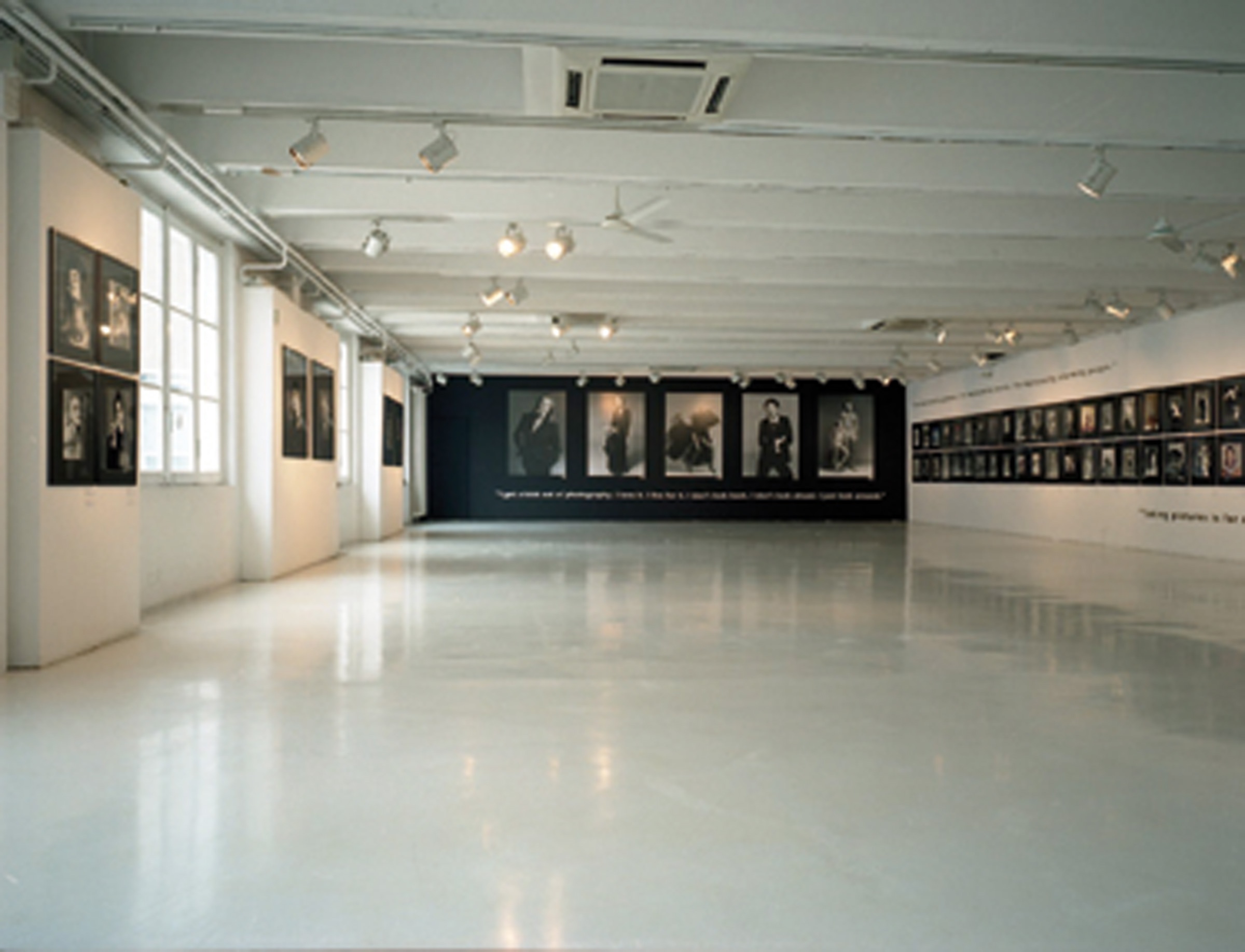 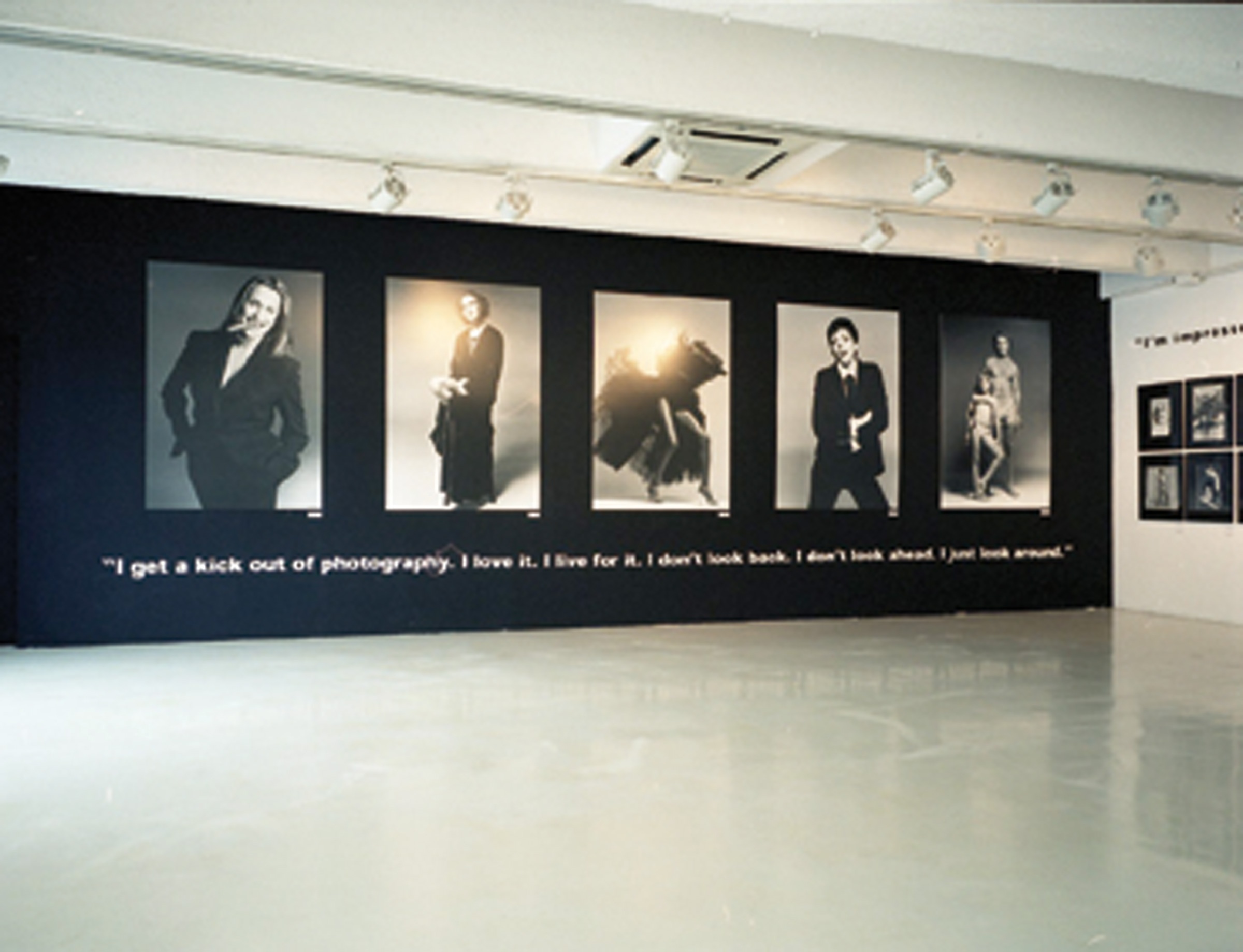 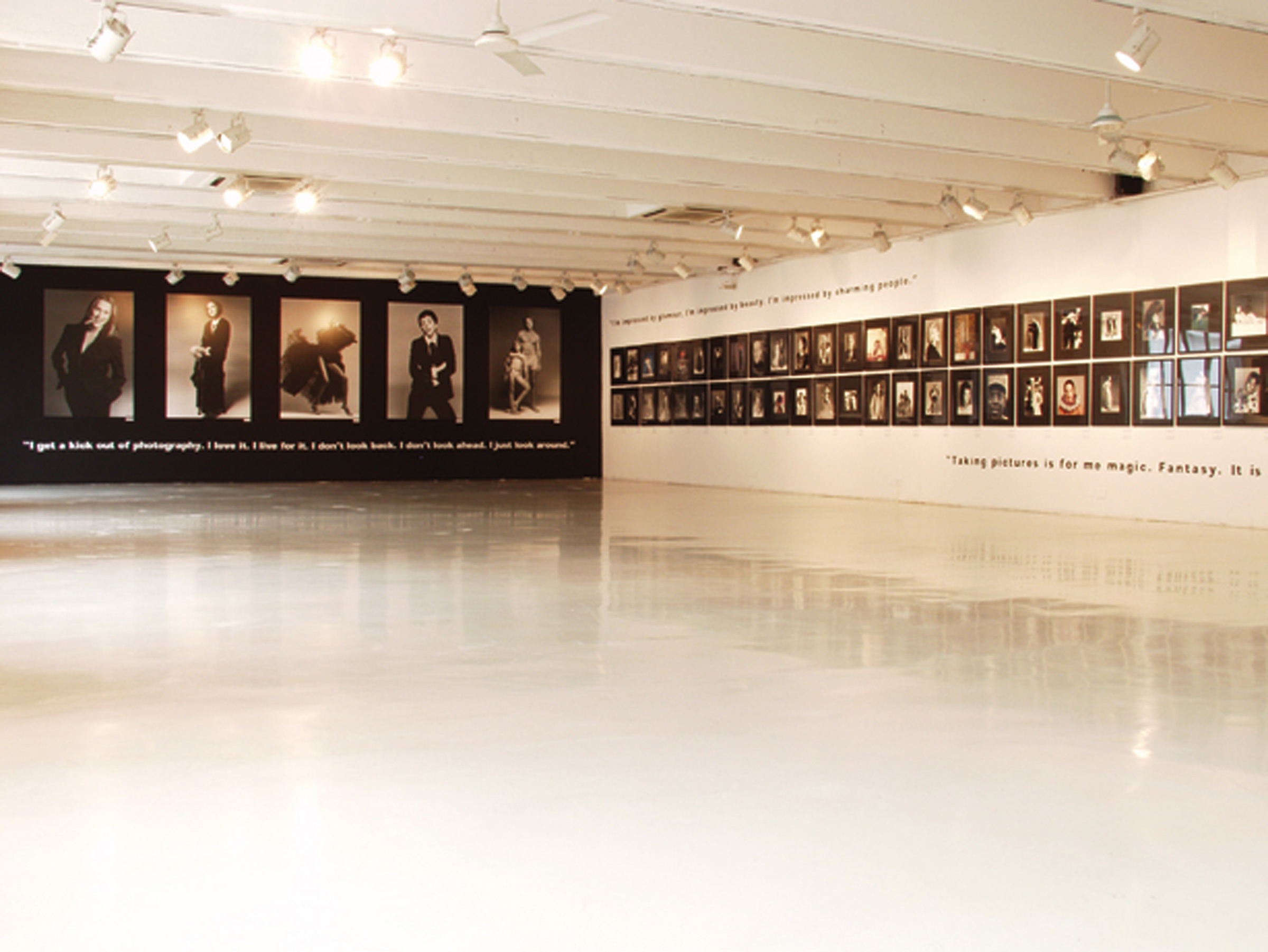 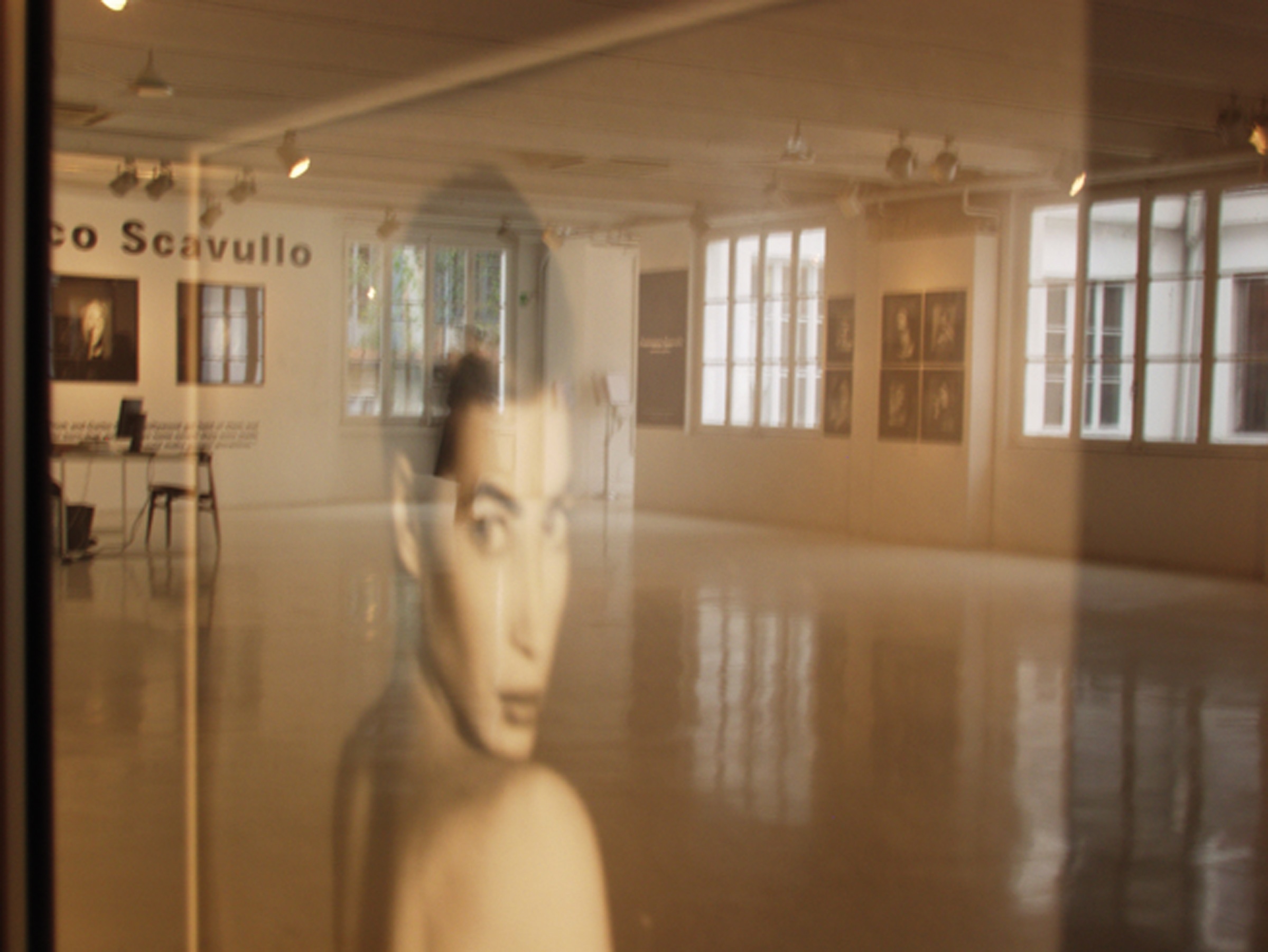 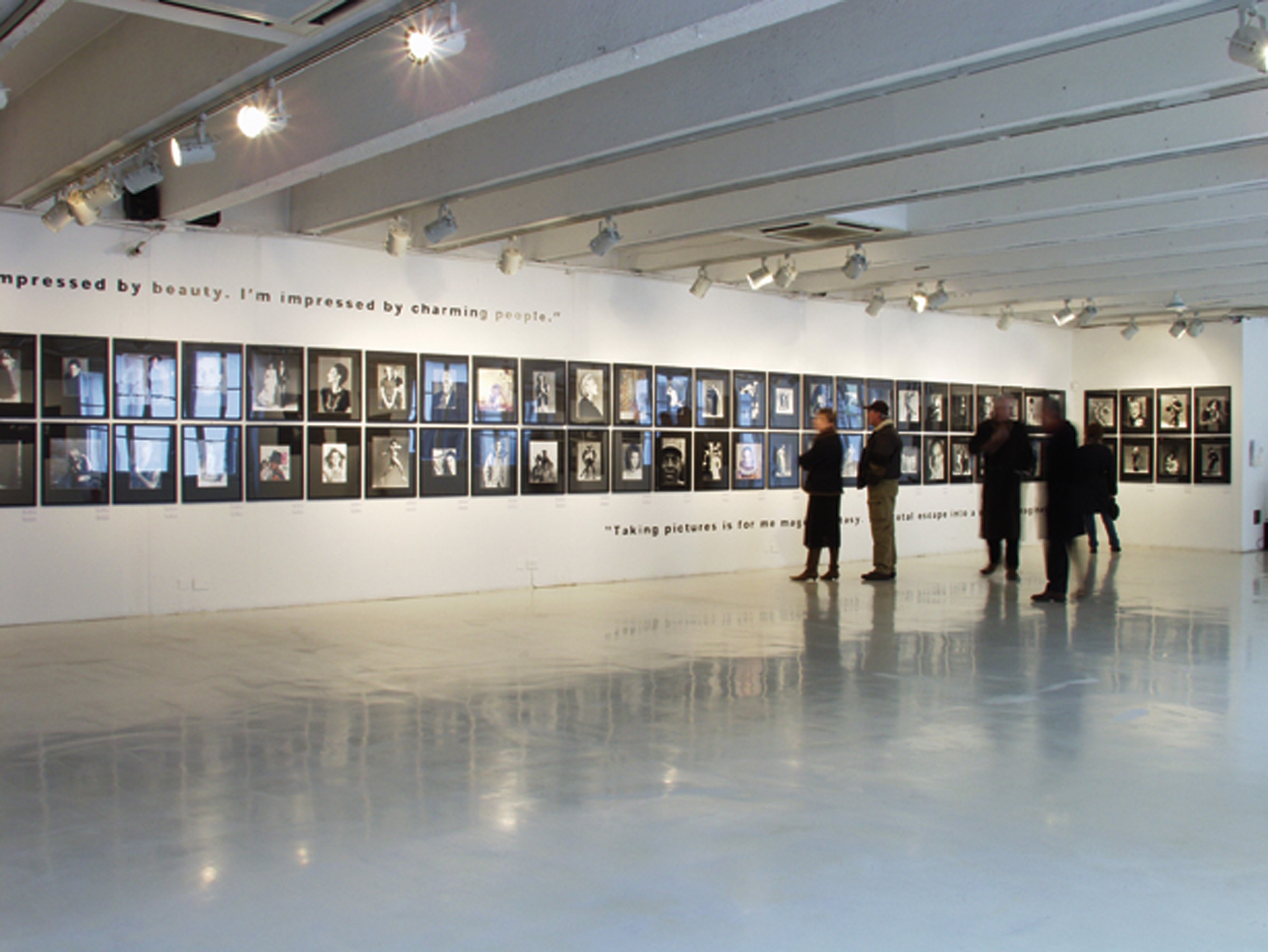 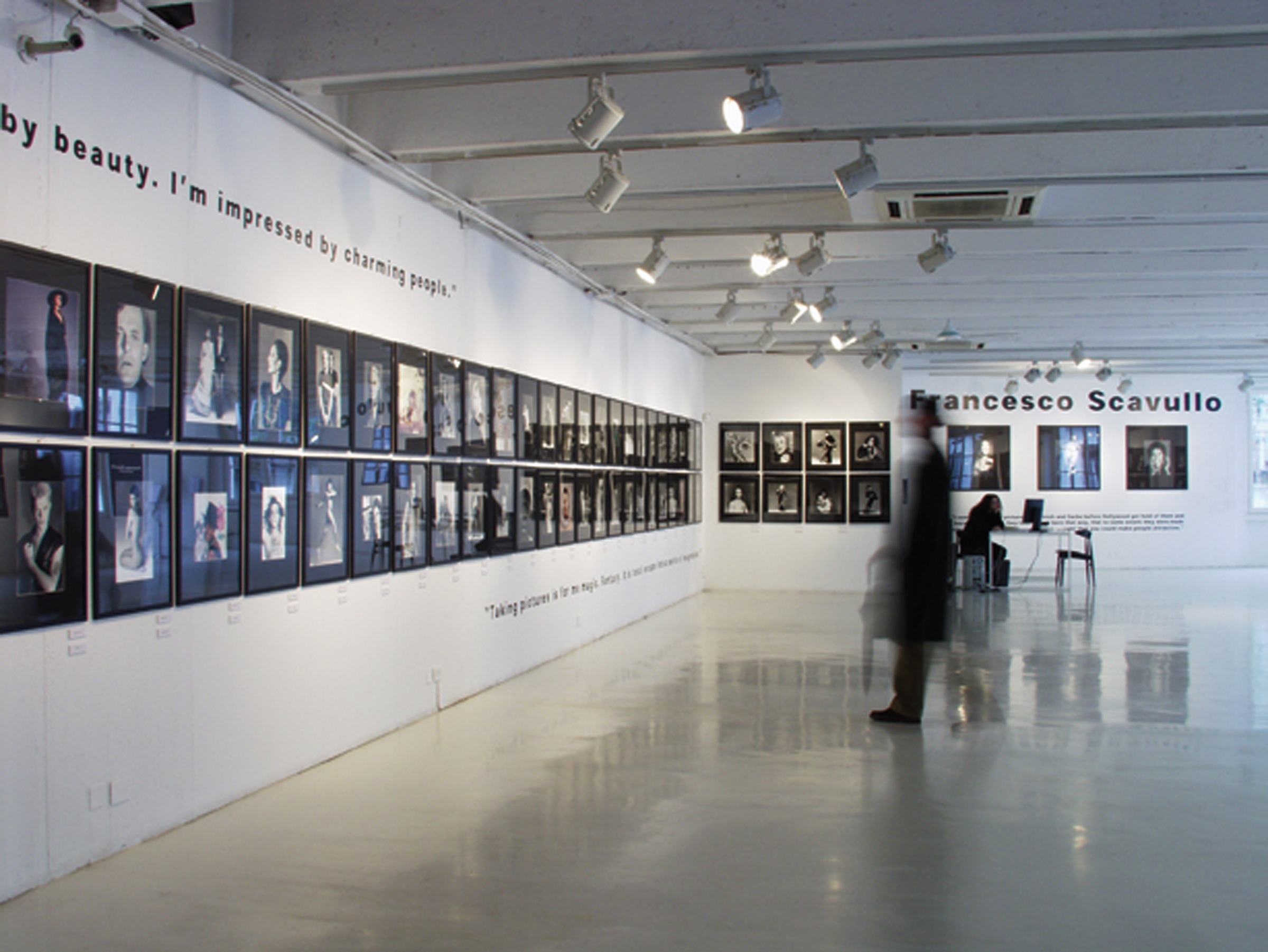 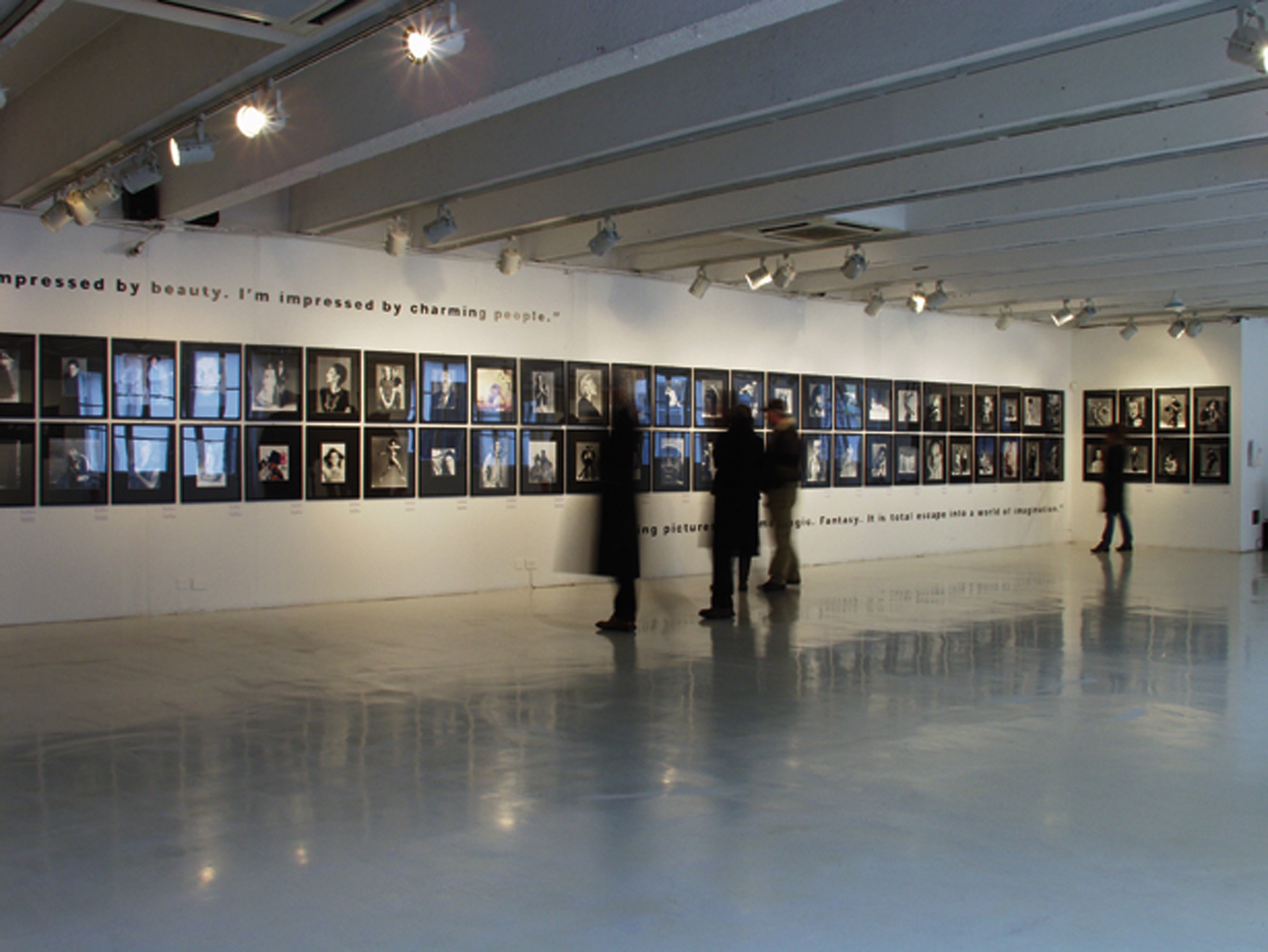 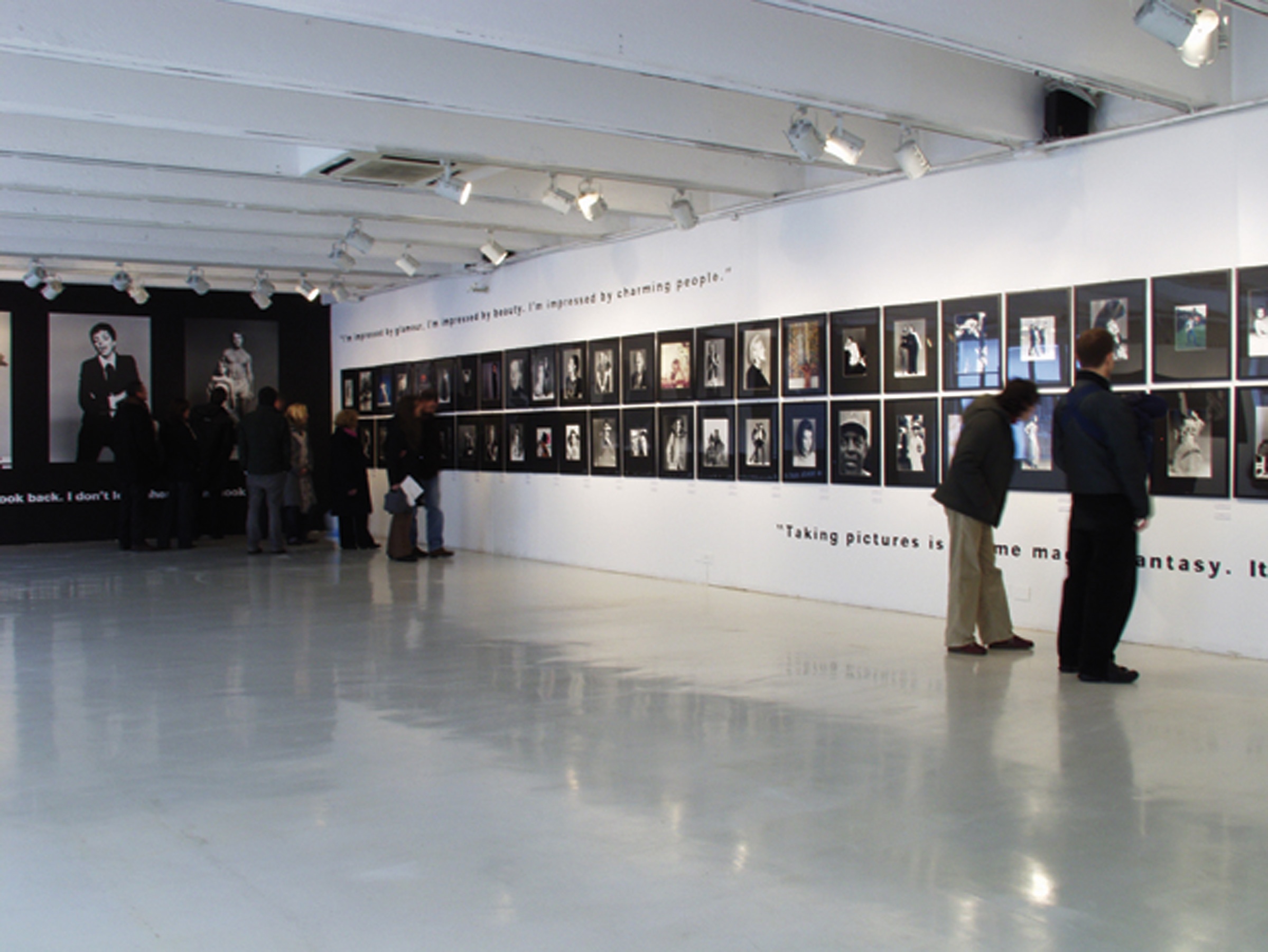 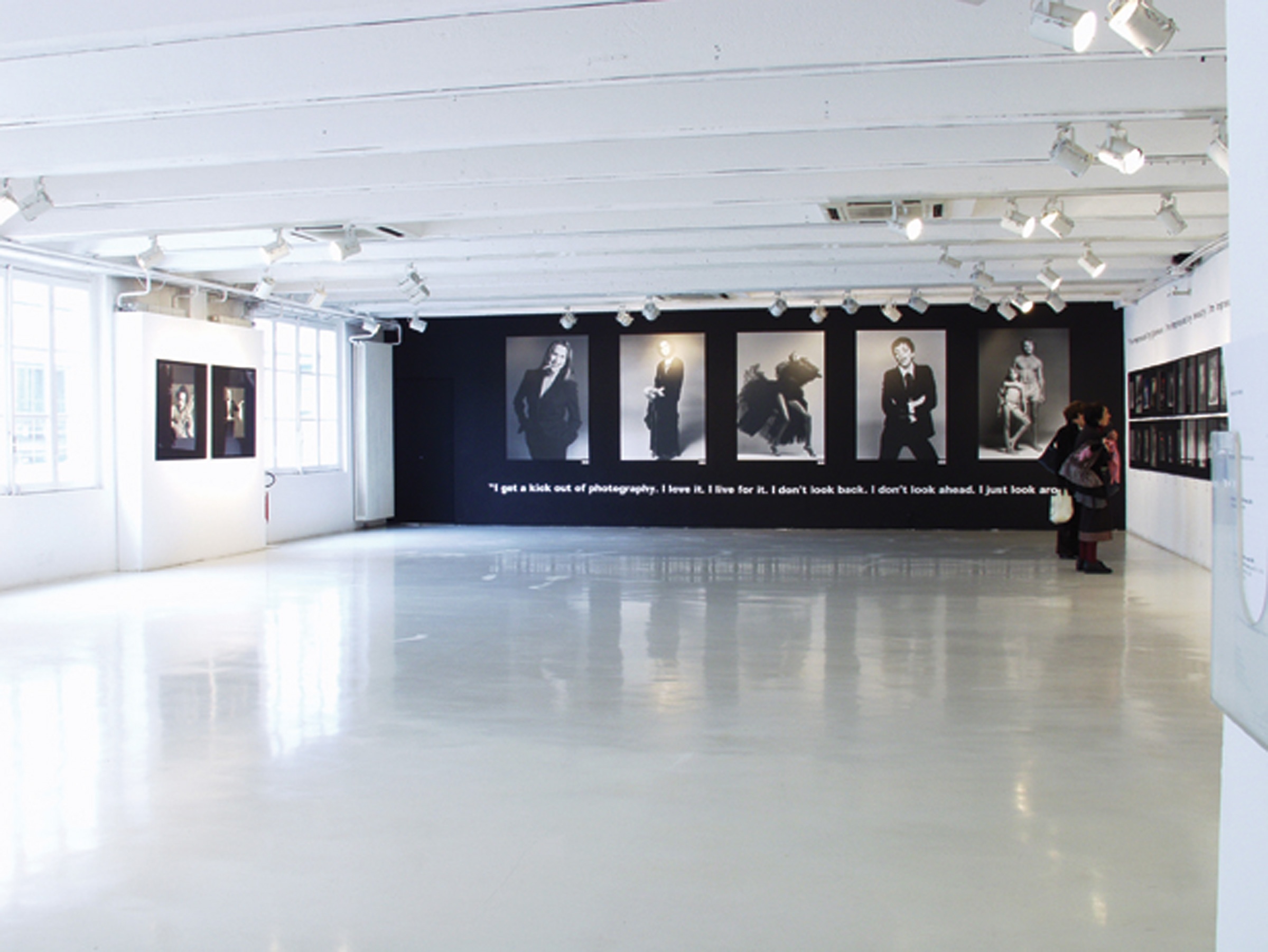 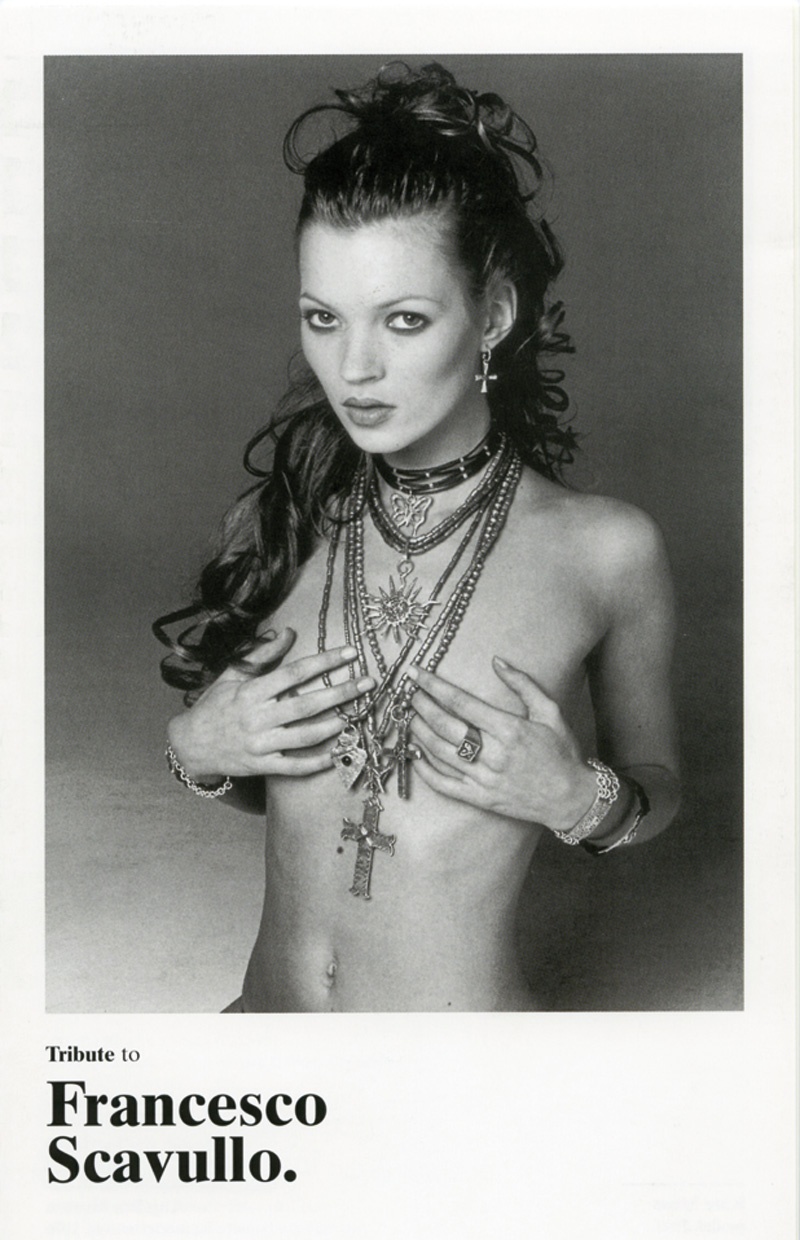 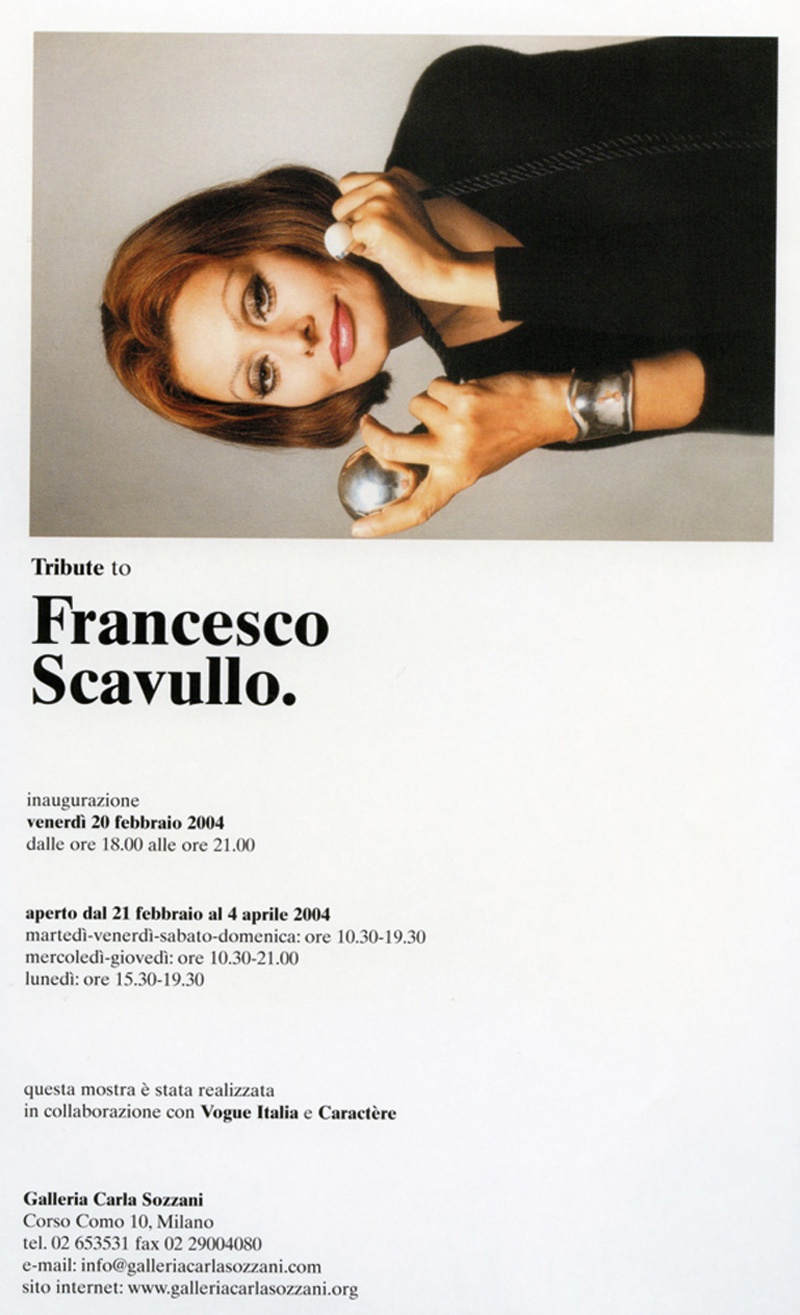 The exhibition honours the long creative career of Francesco Scavullo, a key presence in fashion photography in the years of the great aesthetic revolution, who died on January 6 in New York.
A precocious talent, he started working in a photography printing workshop when not yet of age.
He soon joined the studios of Vogue America, becoming assistant to Horst P. Horst thanks to his incredible ability to master the tricks of the trade.
In 1948 he was hired by the new magazine Seventeen.
In 1955 he started working with Harper’s Bazaar, the first of a long series of commissions for major magazines: Life, Time, Rolling Stone, Glamour and Cosmopolitan, whose covers he produced for more than thirty years. He is partly responsible for creating the image of the Cosmogirl to this day: a beautiful, sexually liberated girl, model for millions of women readers in the Seventies and Eighties.
The refinement of his spontaneous poses and use of flat, often monochrome backgrounds focused on the value of the person portrayed in the simplest possible way: an intention in which he was immediately successful and which became his distinctive sign.
His love of painting had a significant influence on the way he orchestrated light and colours.