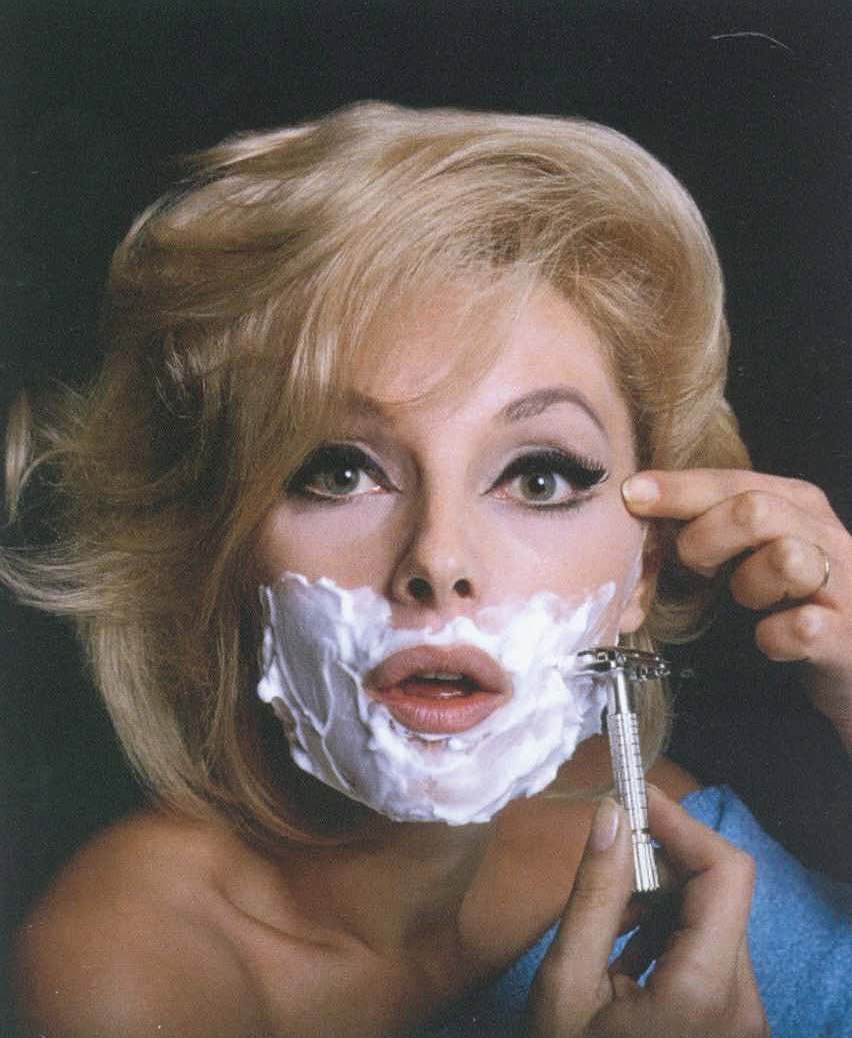 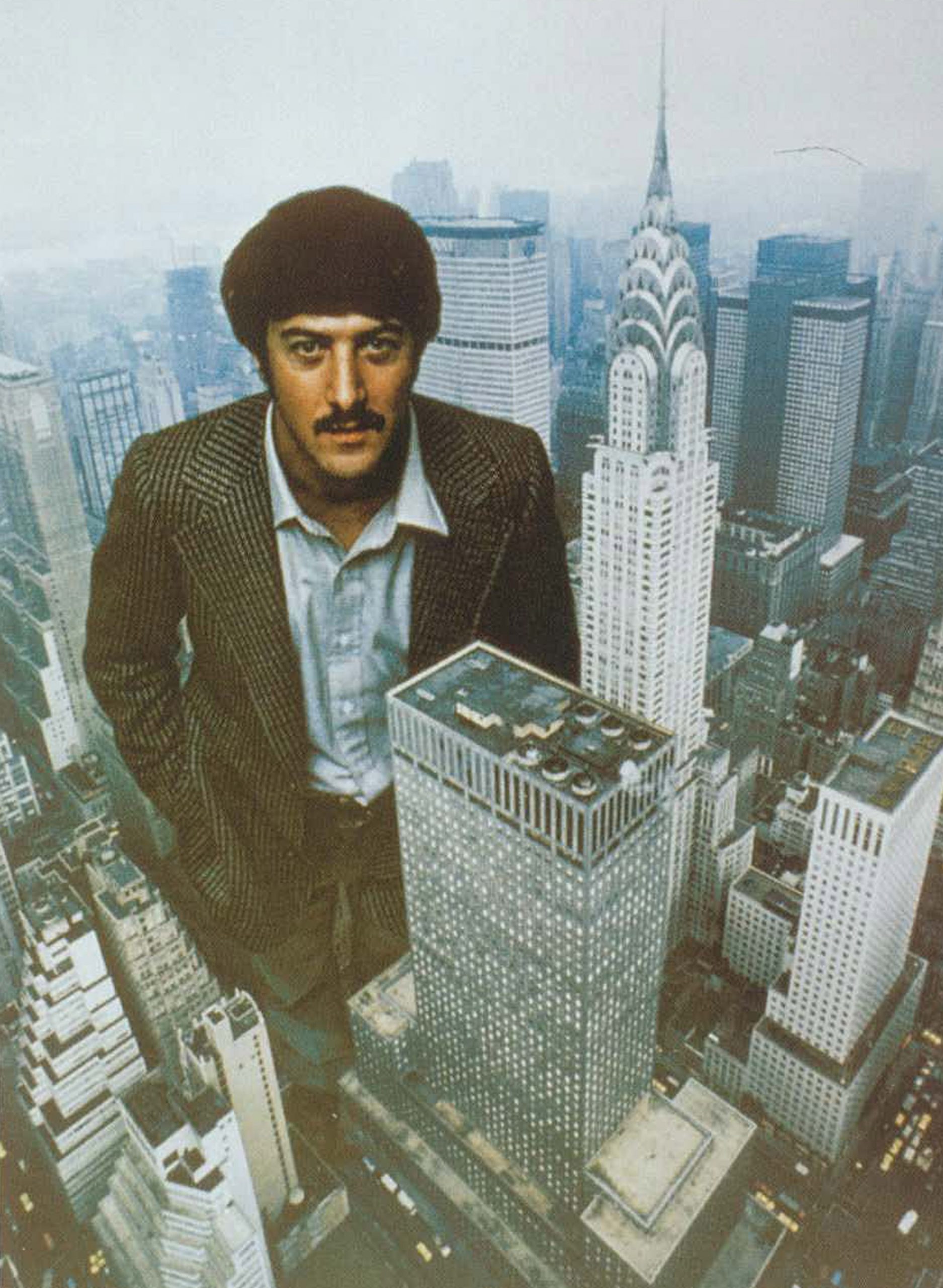 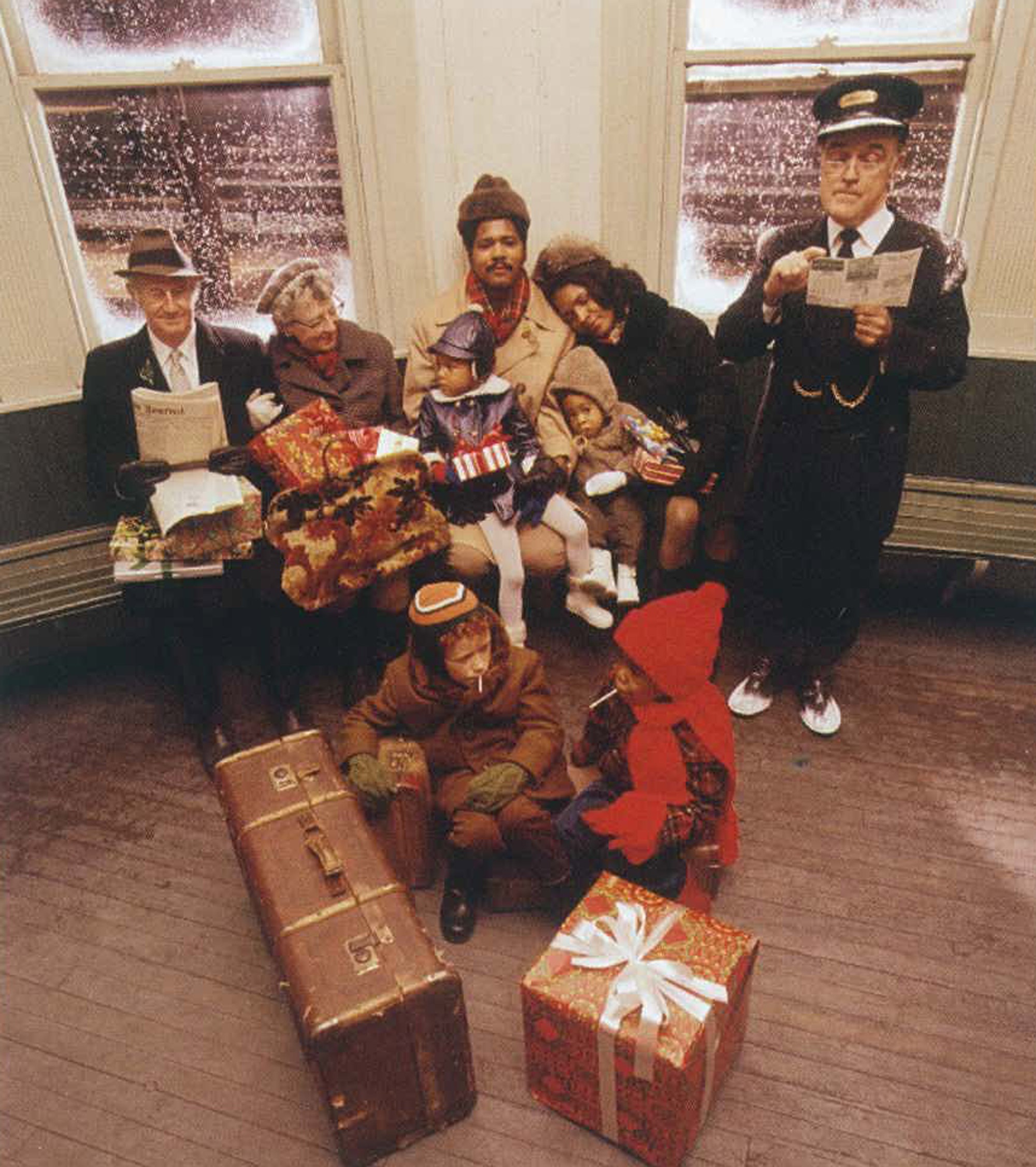 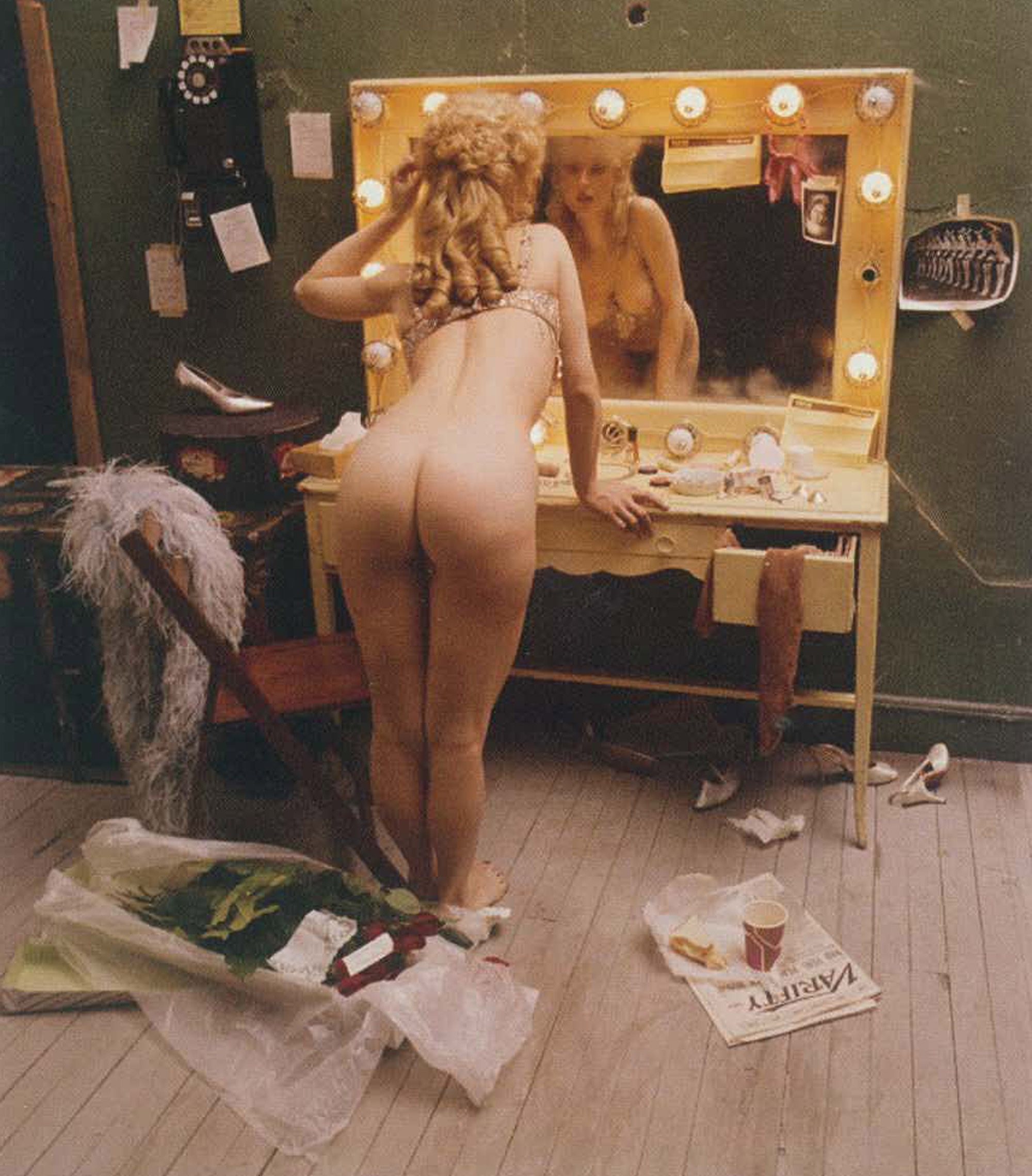 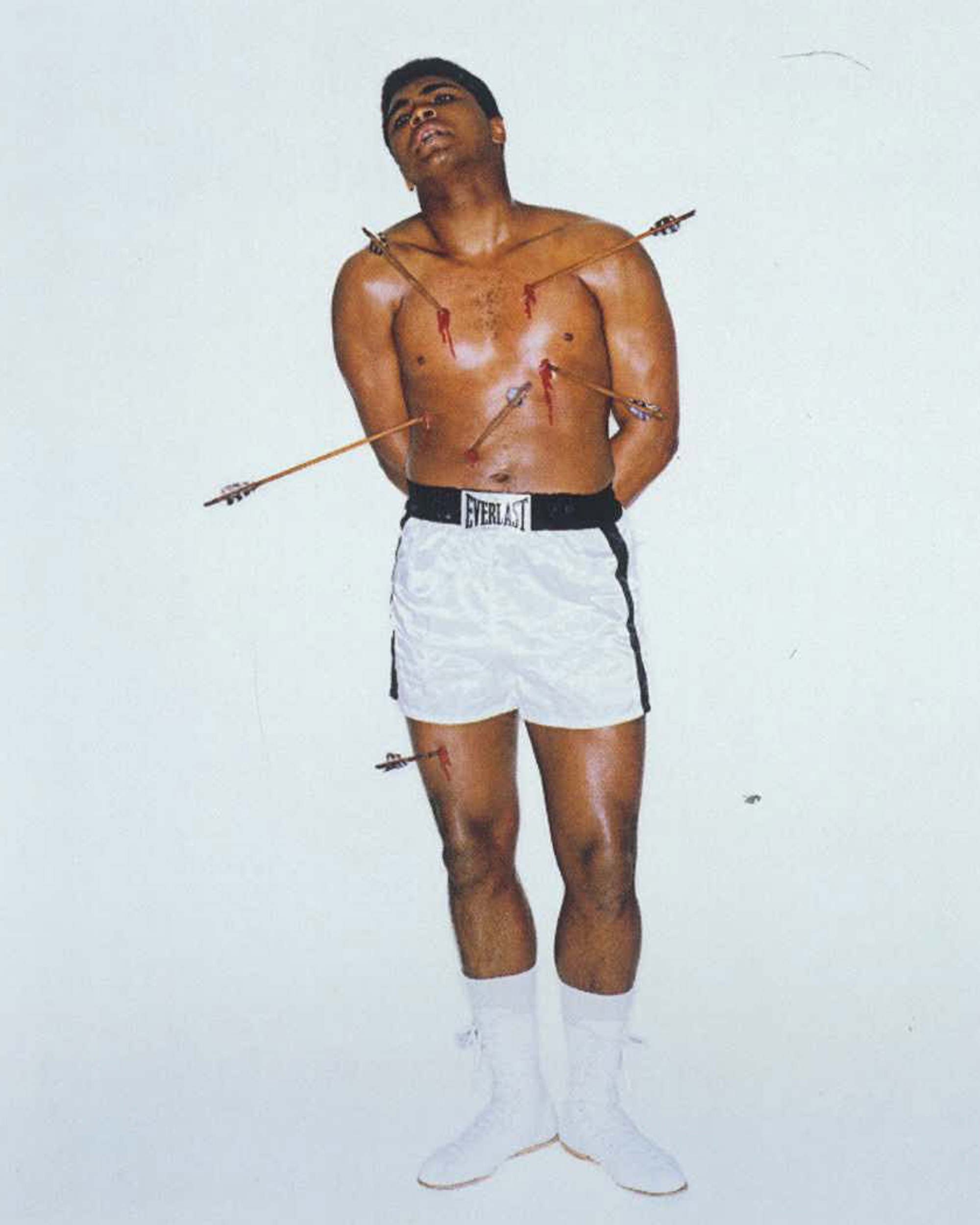 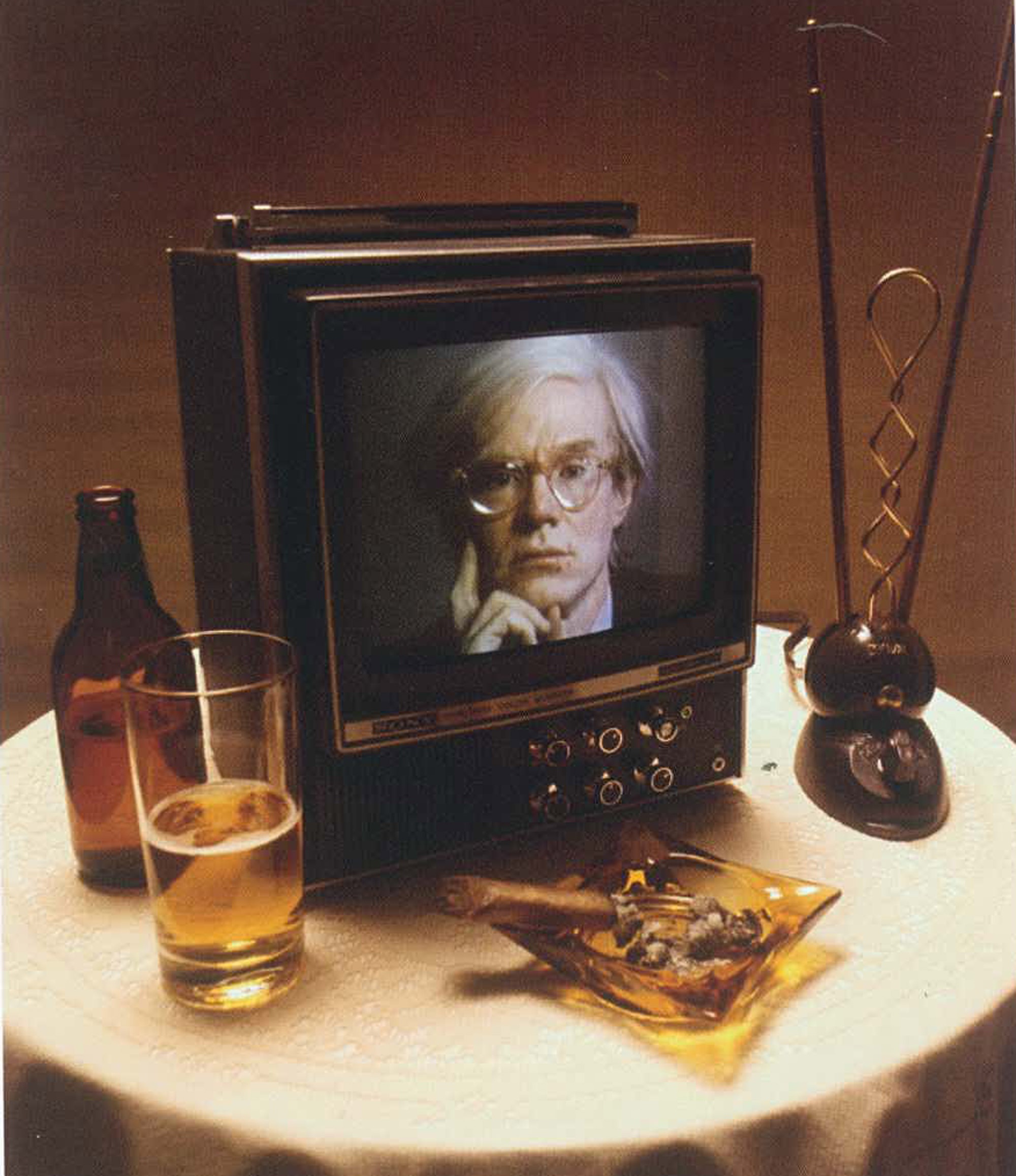 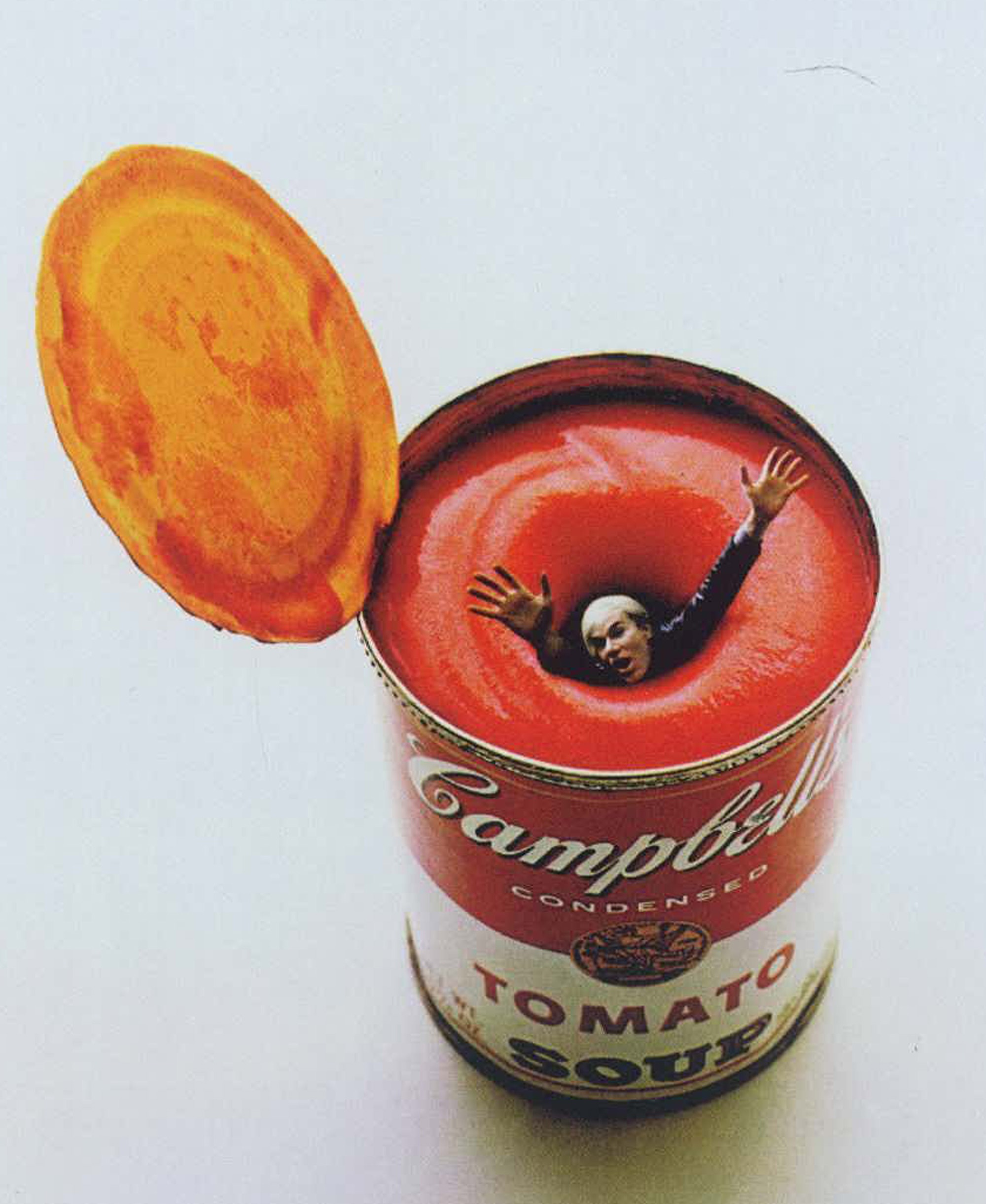 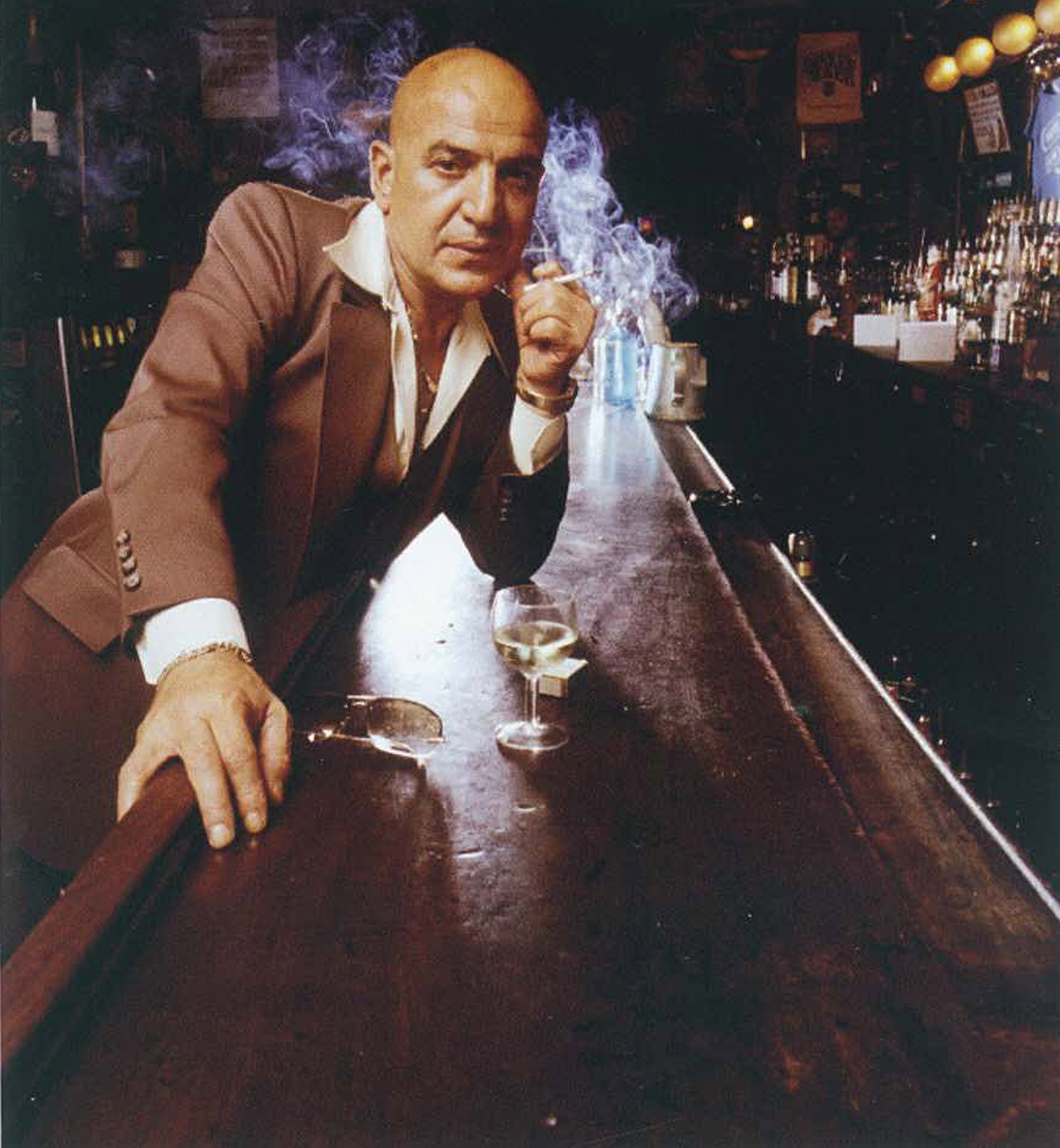 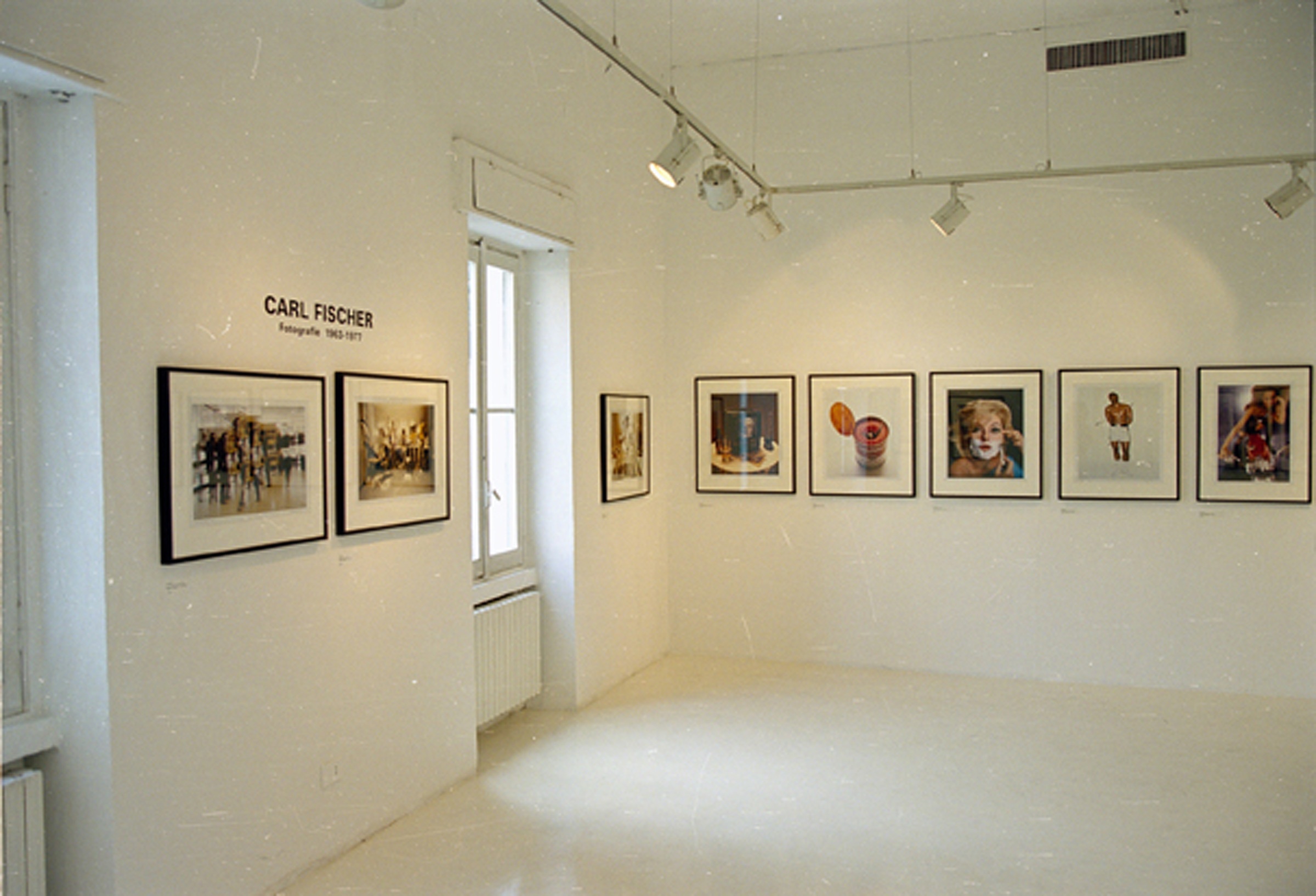 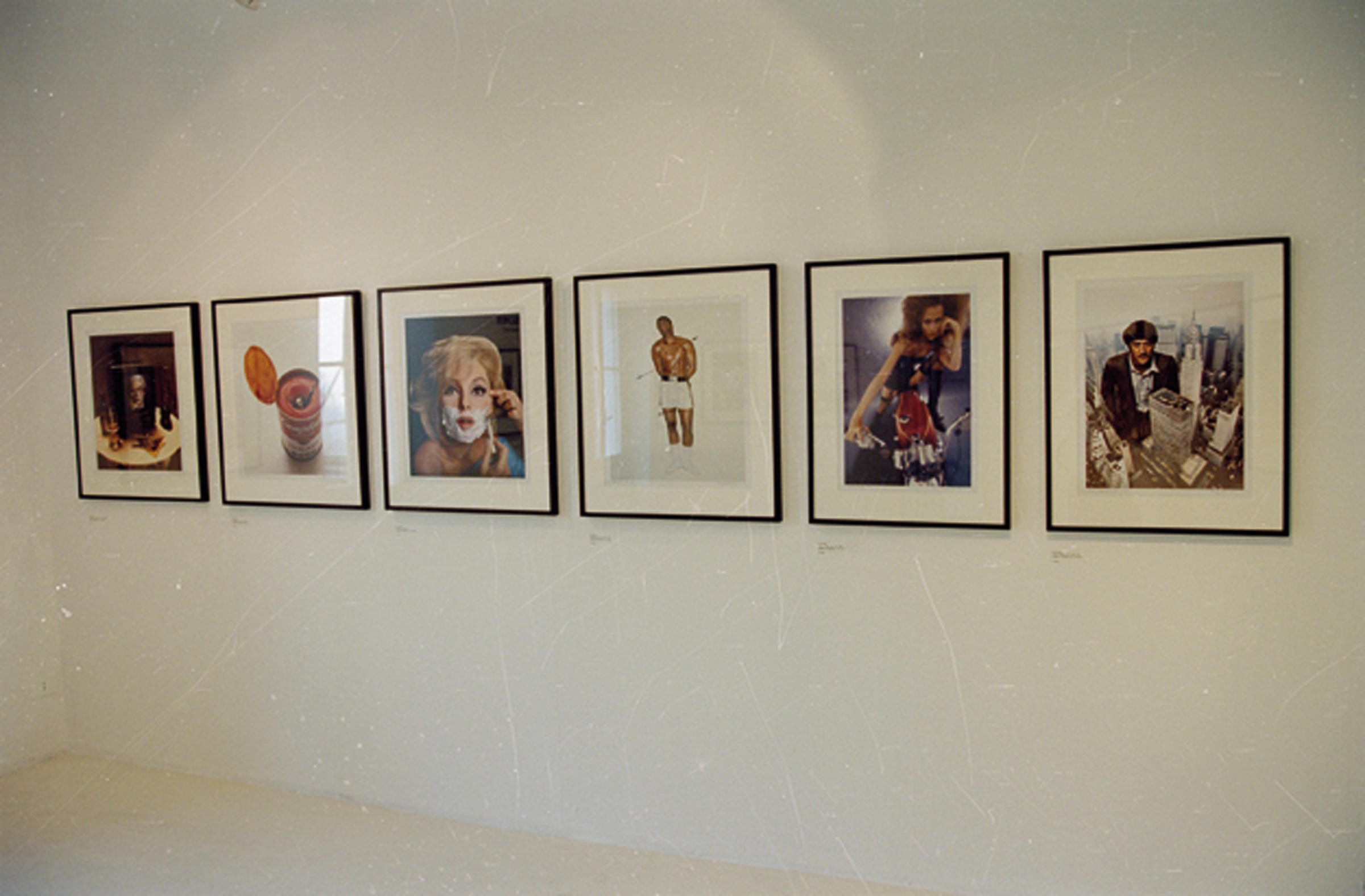 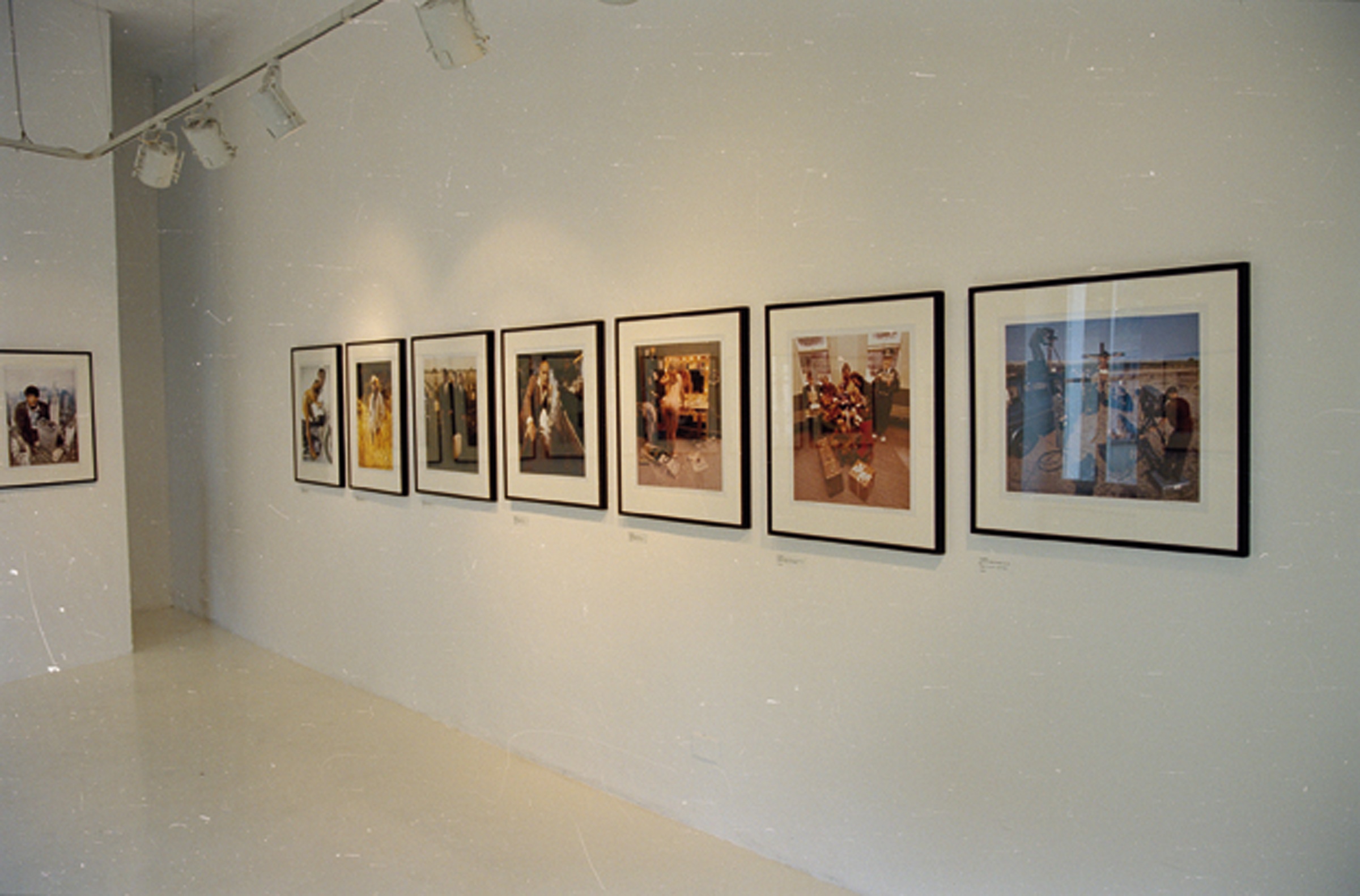 Photographer and advertising graphic designer Carl Fischer was born in New York in 1924. He grew up in Brooklyn, graduated from Cooper Union and won a prestigious Fulbright scholarship to study at Central Martin School of Art and Design in London. He began his career as art director for an advertising agency, working with prominent graphic designers such as Paul Rand and Herb Lubalin.
He opened his own photography and advertising studio in 1958. Fischer has won numerous awards and acknowledgements including gold and silver medals from the Art Director’s Club and the Mark Twain Journalism Award.
His early portraits of segregationist leaders from the south were shown in “The Photo Essay”, an exhibition at the Museum of Modern Art in New York.
His works are included in the permanent collections of museums including the Metropolitan Museum of Art in New York.
His photos for the cover of Esquire in the ’60s and ’70s are particularly memorable.
Fischer still works with major international magazines including Life, Time and Fortune, and articles on his work have been published all over the world.
Fischer is a member of the American Directors’ Association and has directed several advertisements. He is also a member of the Advertising Photographers of America committee and president of the Art Directors Club in New York.