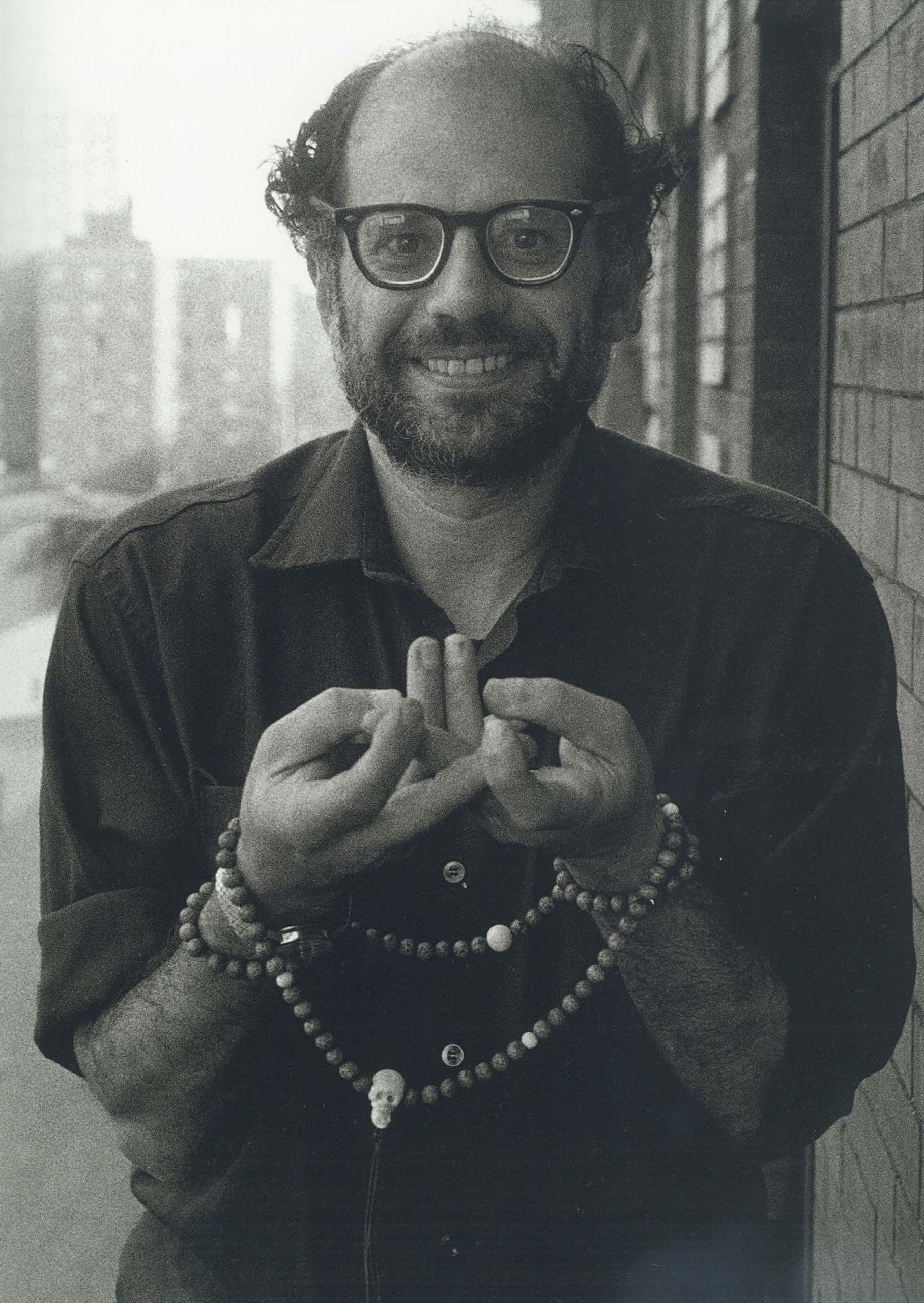 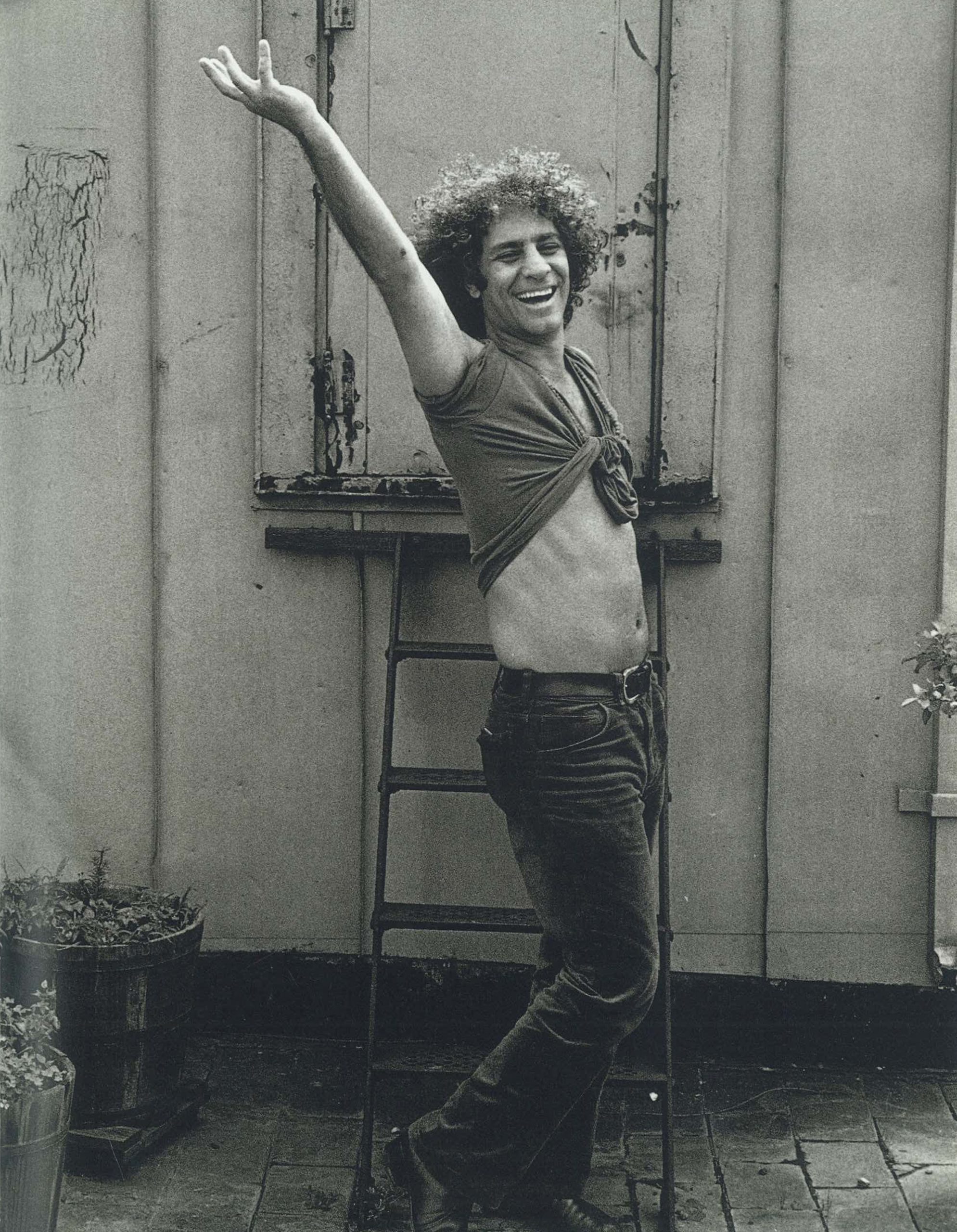 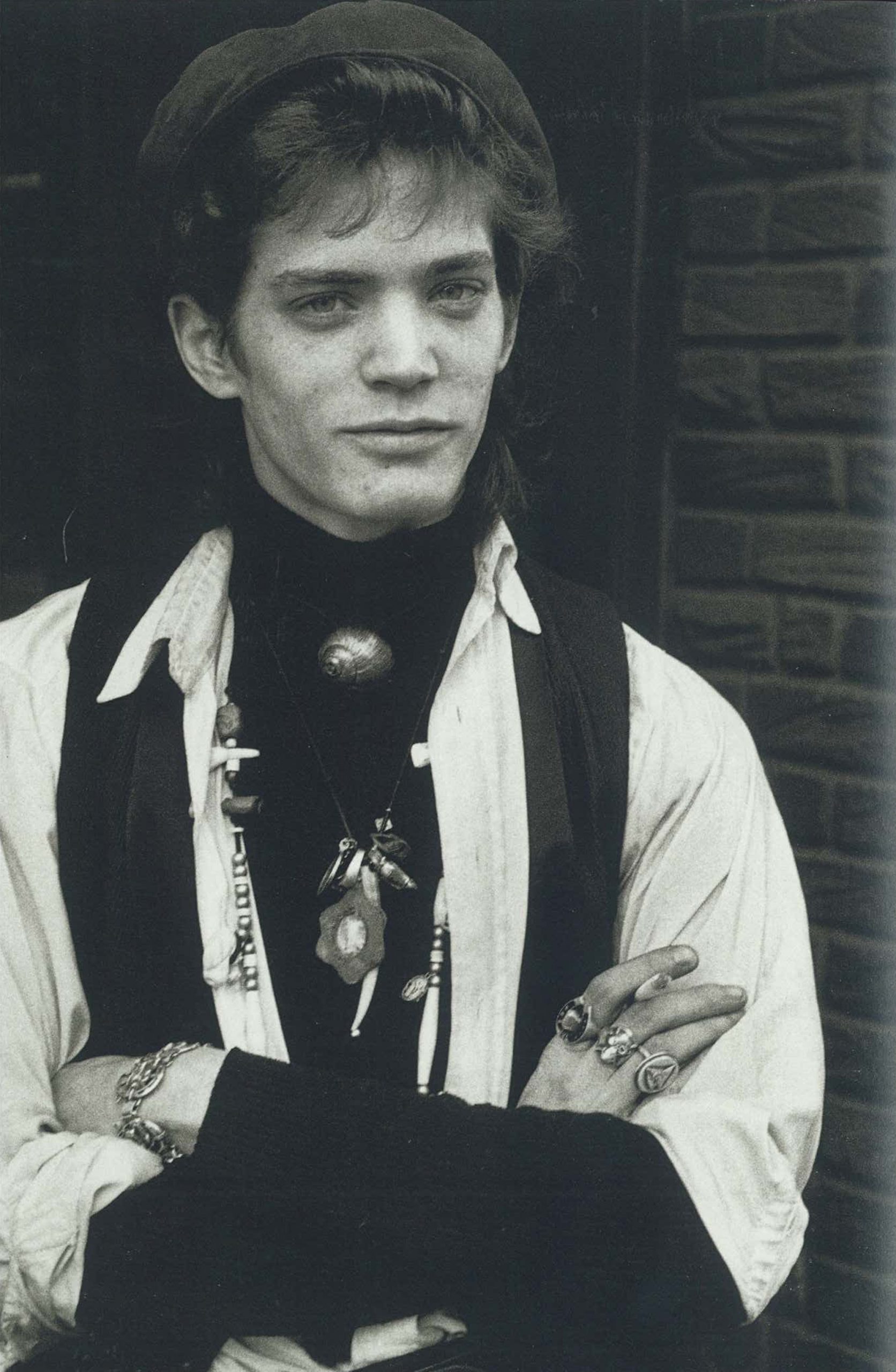 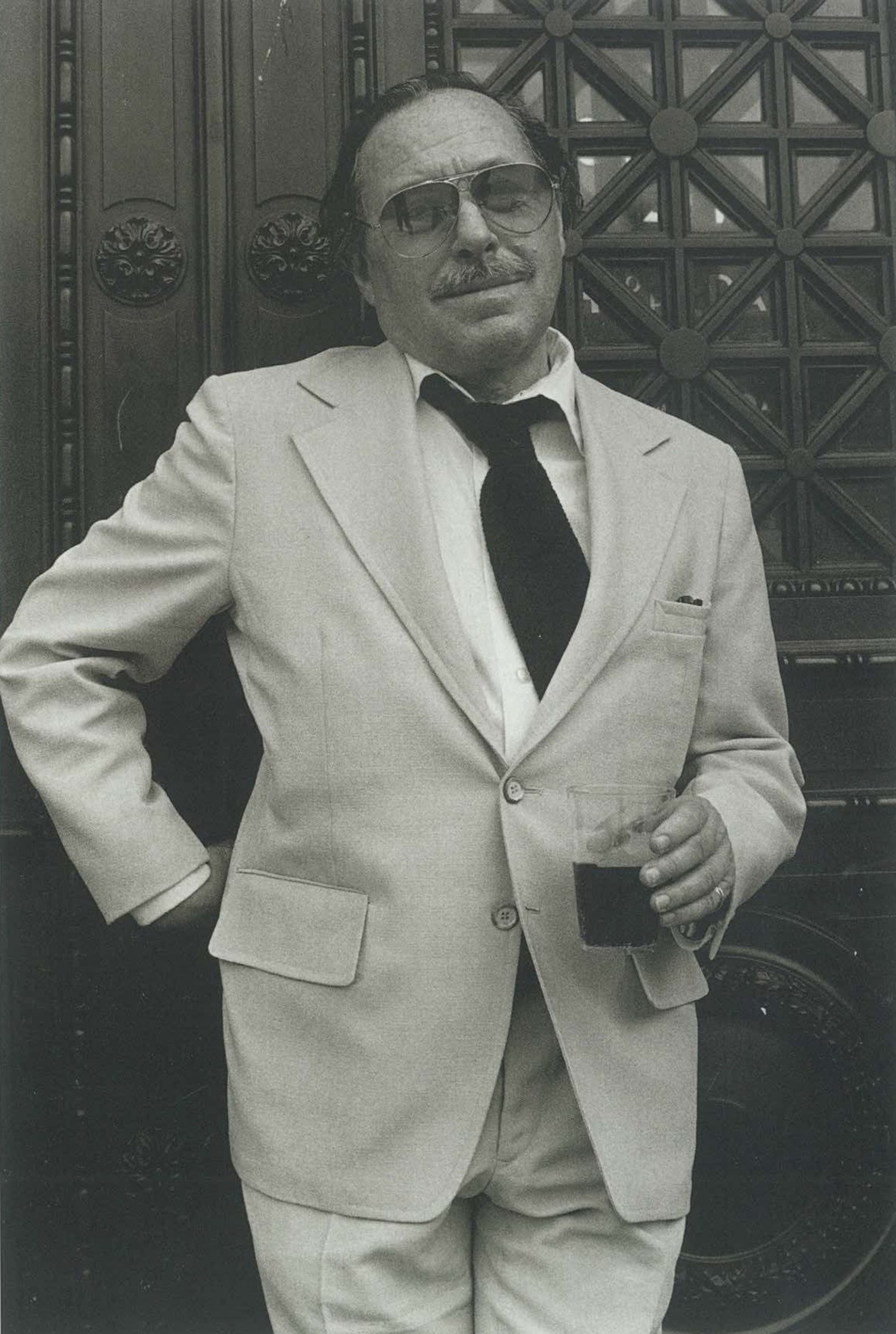 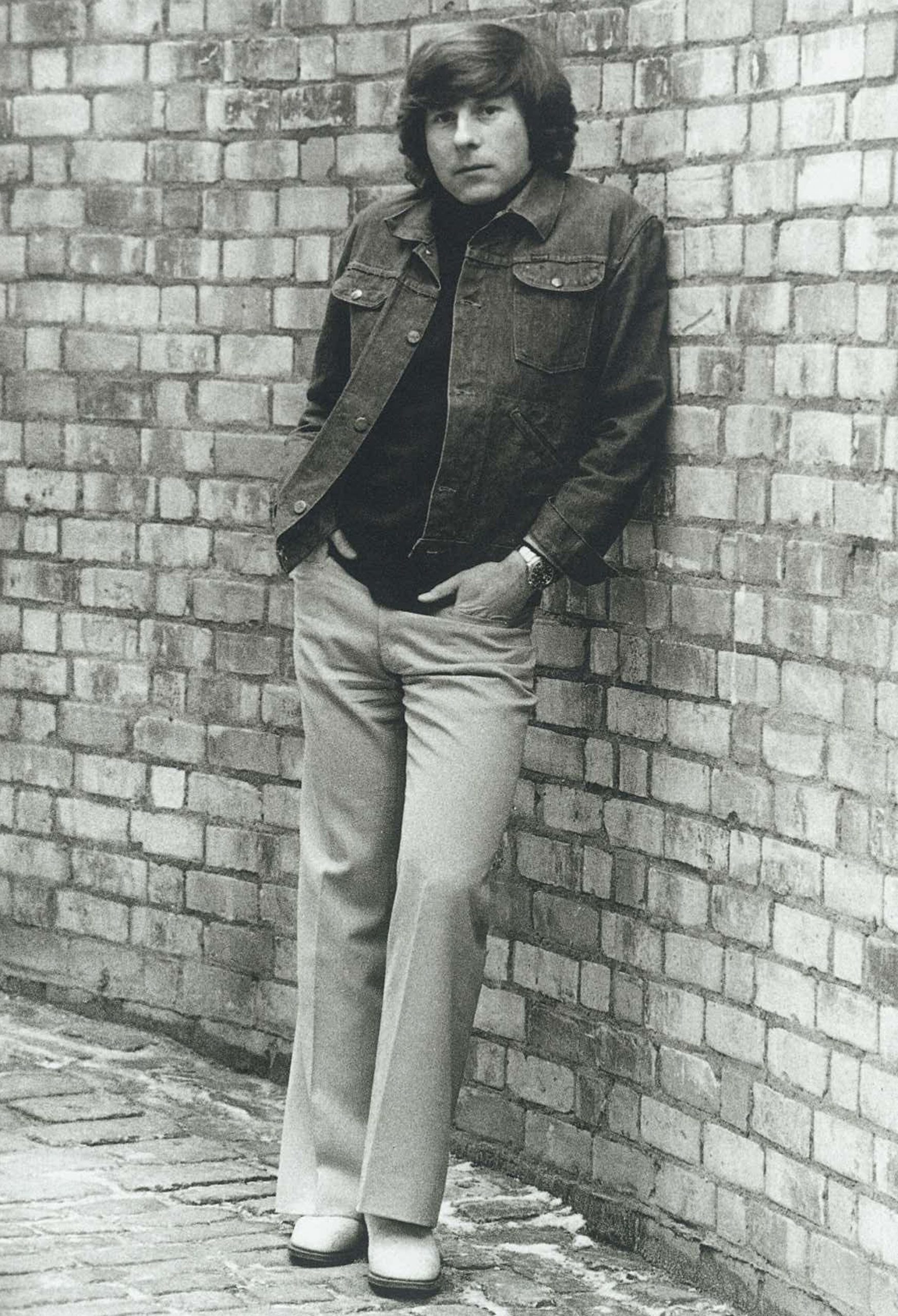 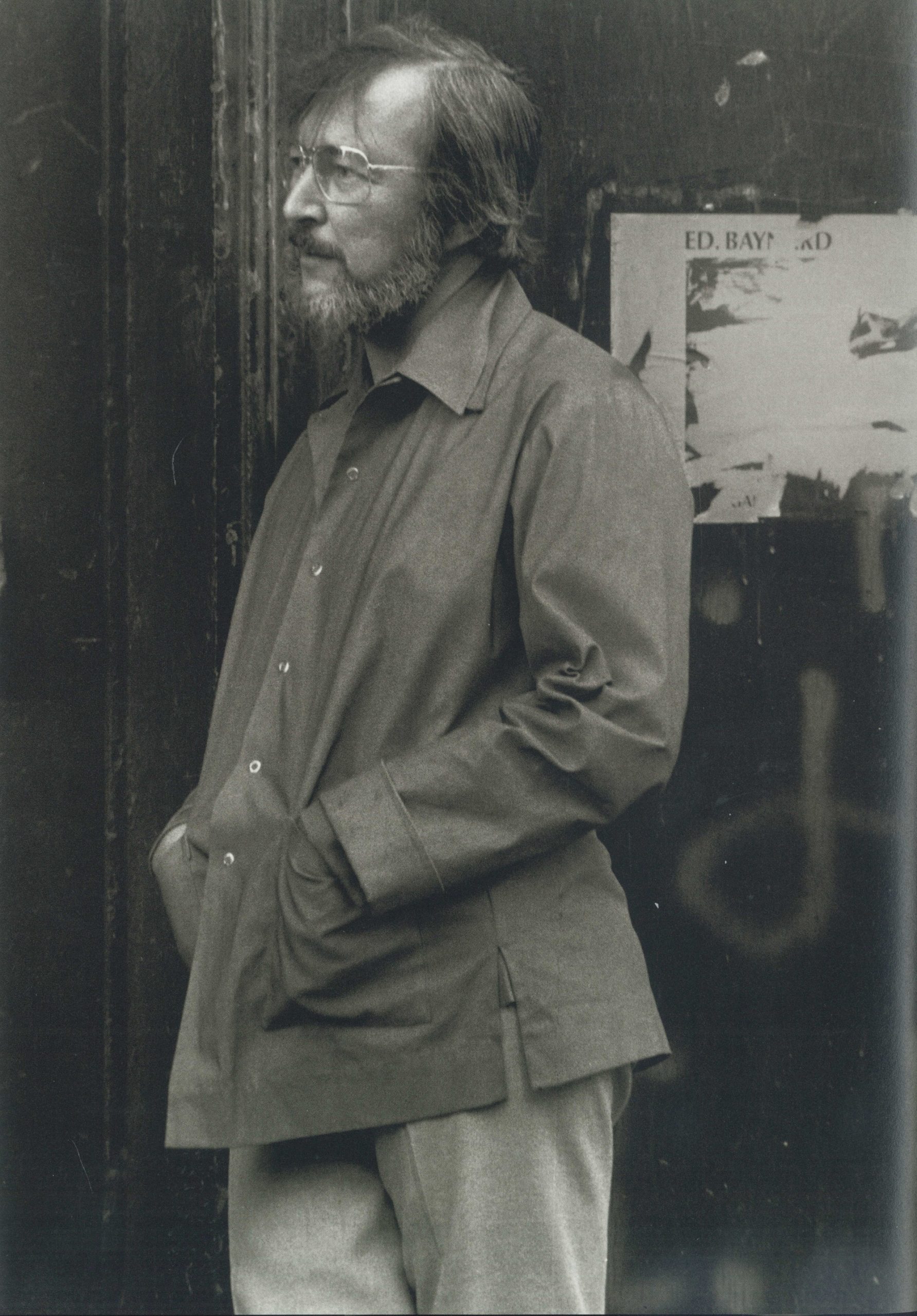 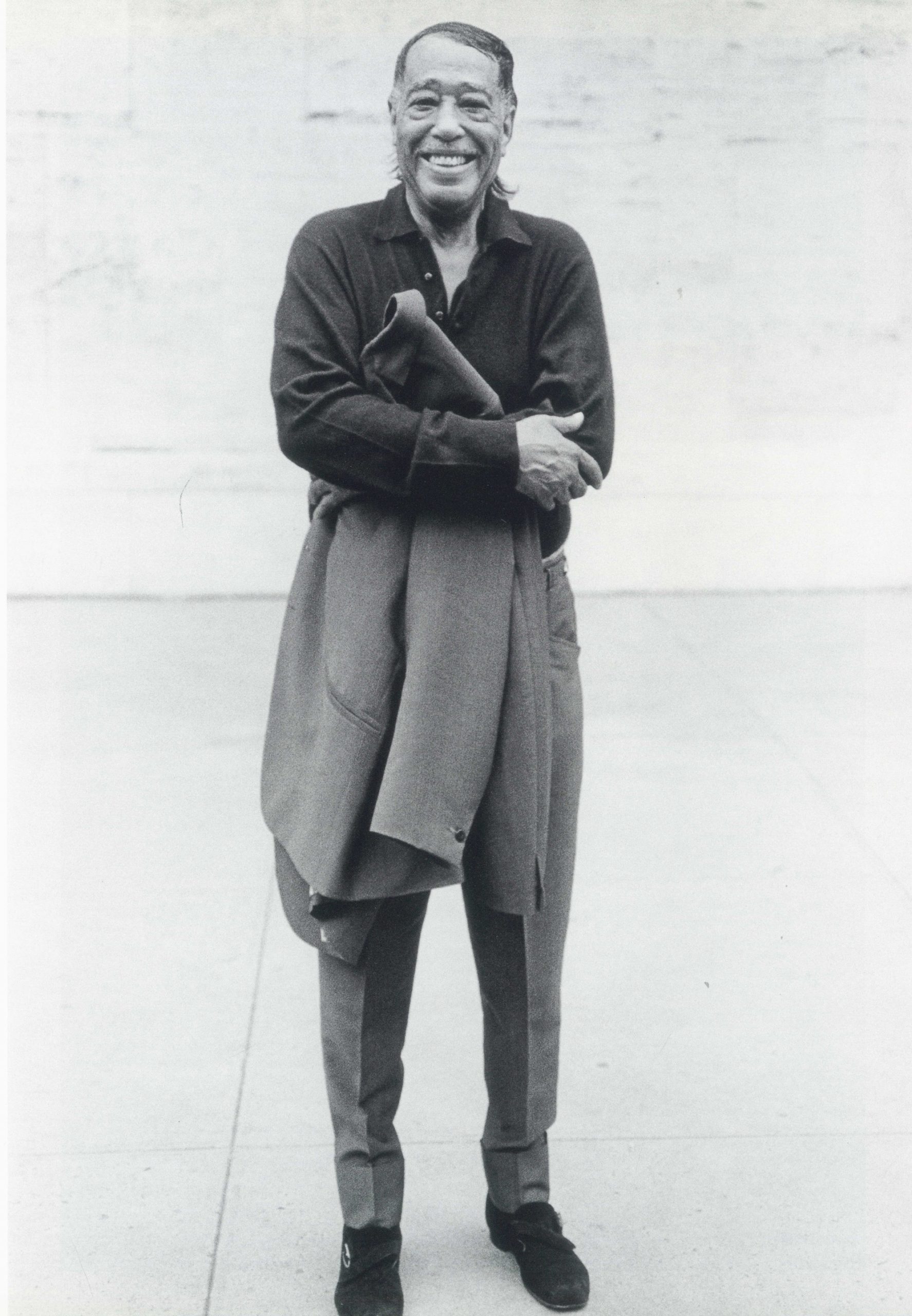 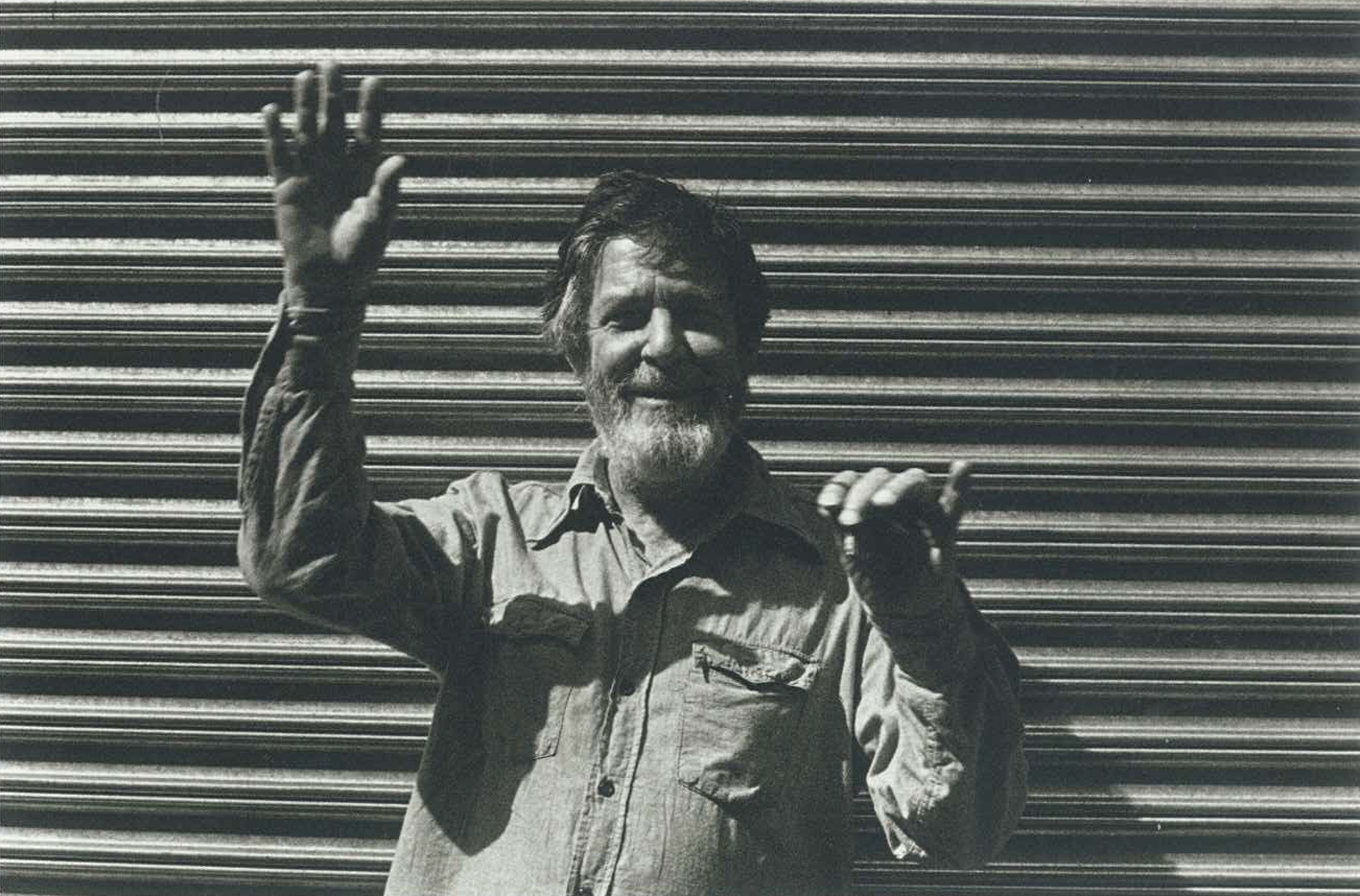 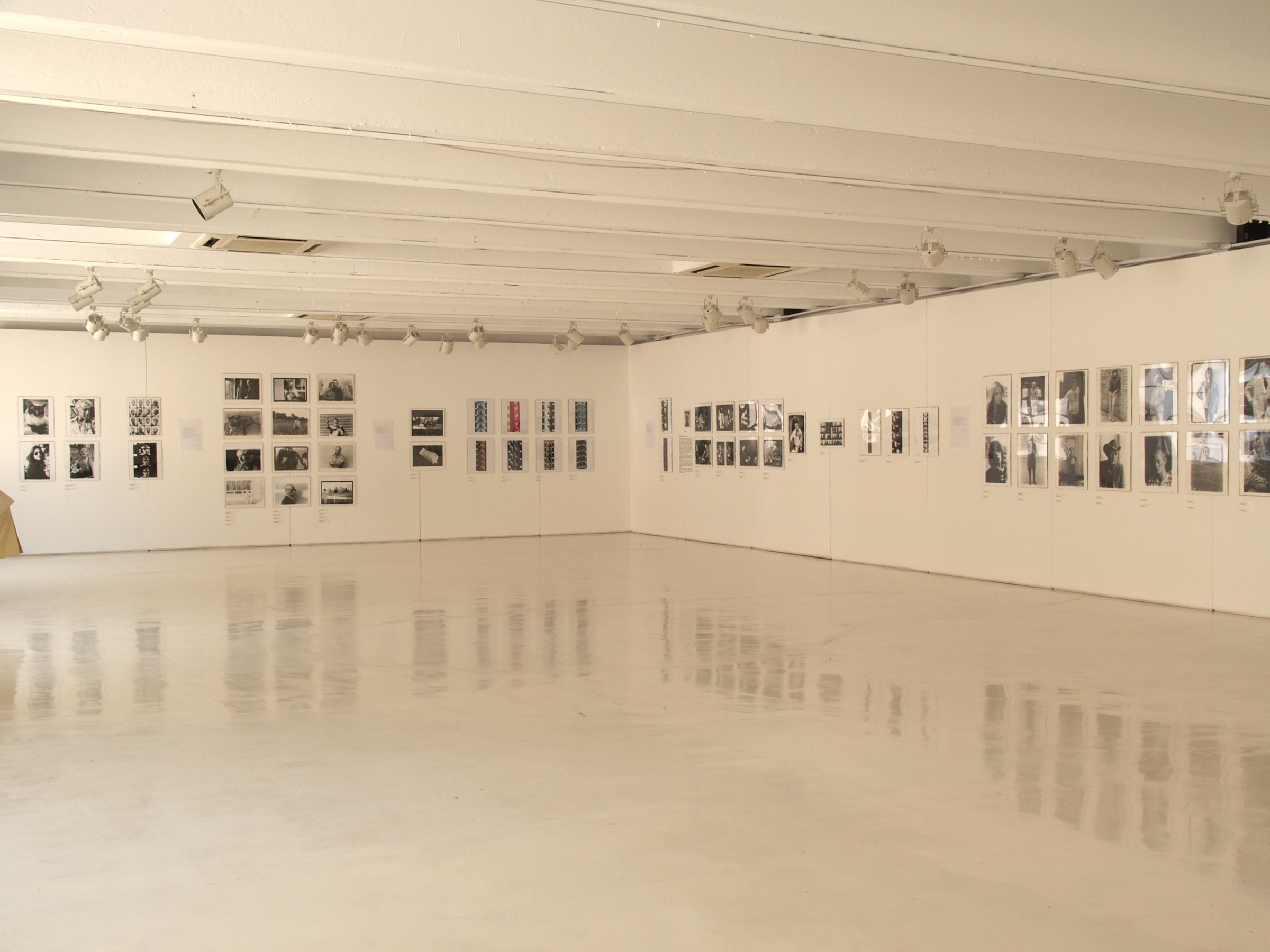 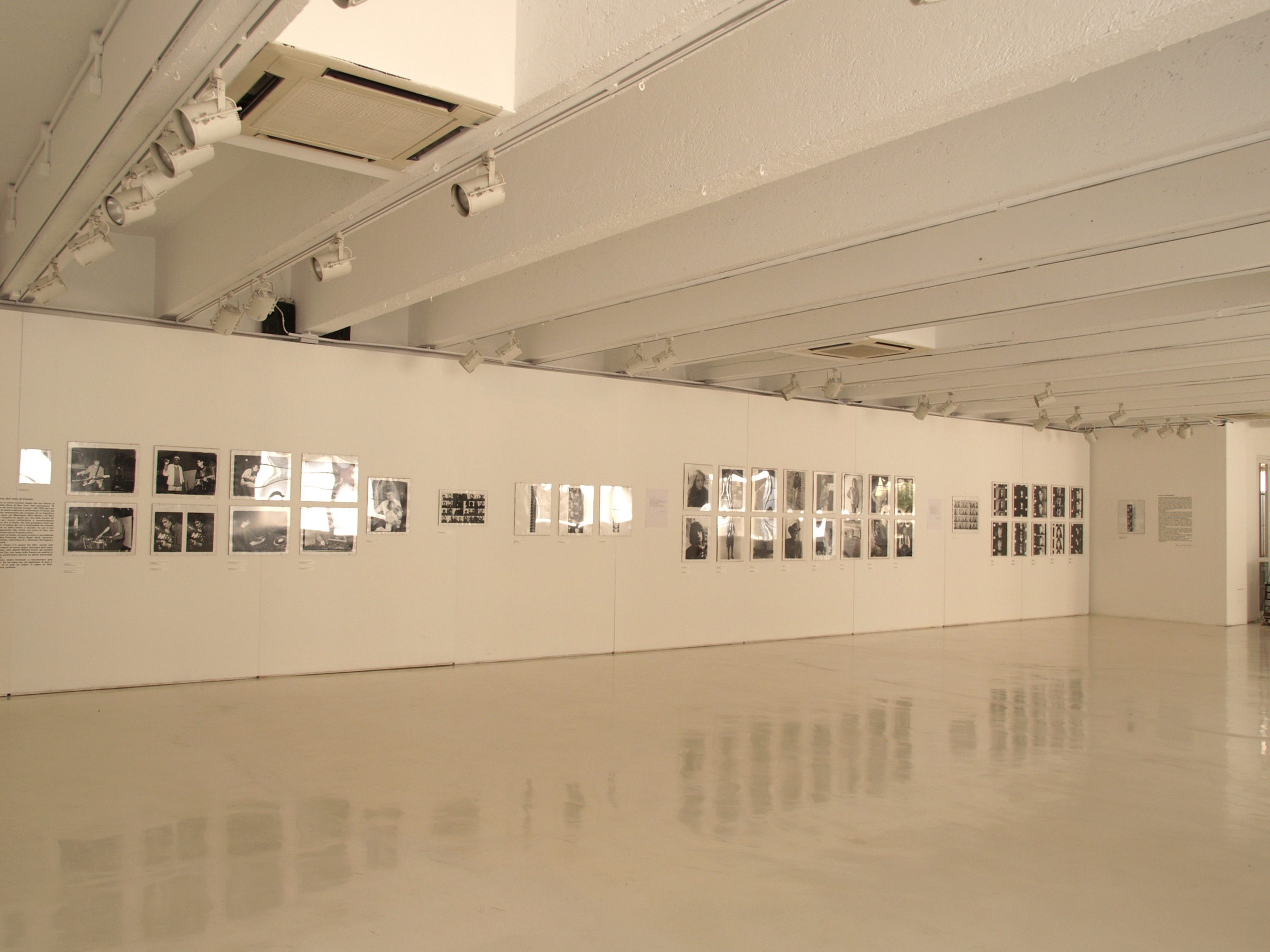 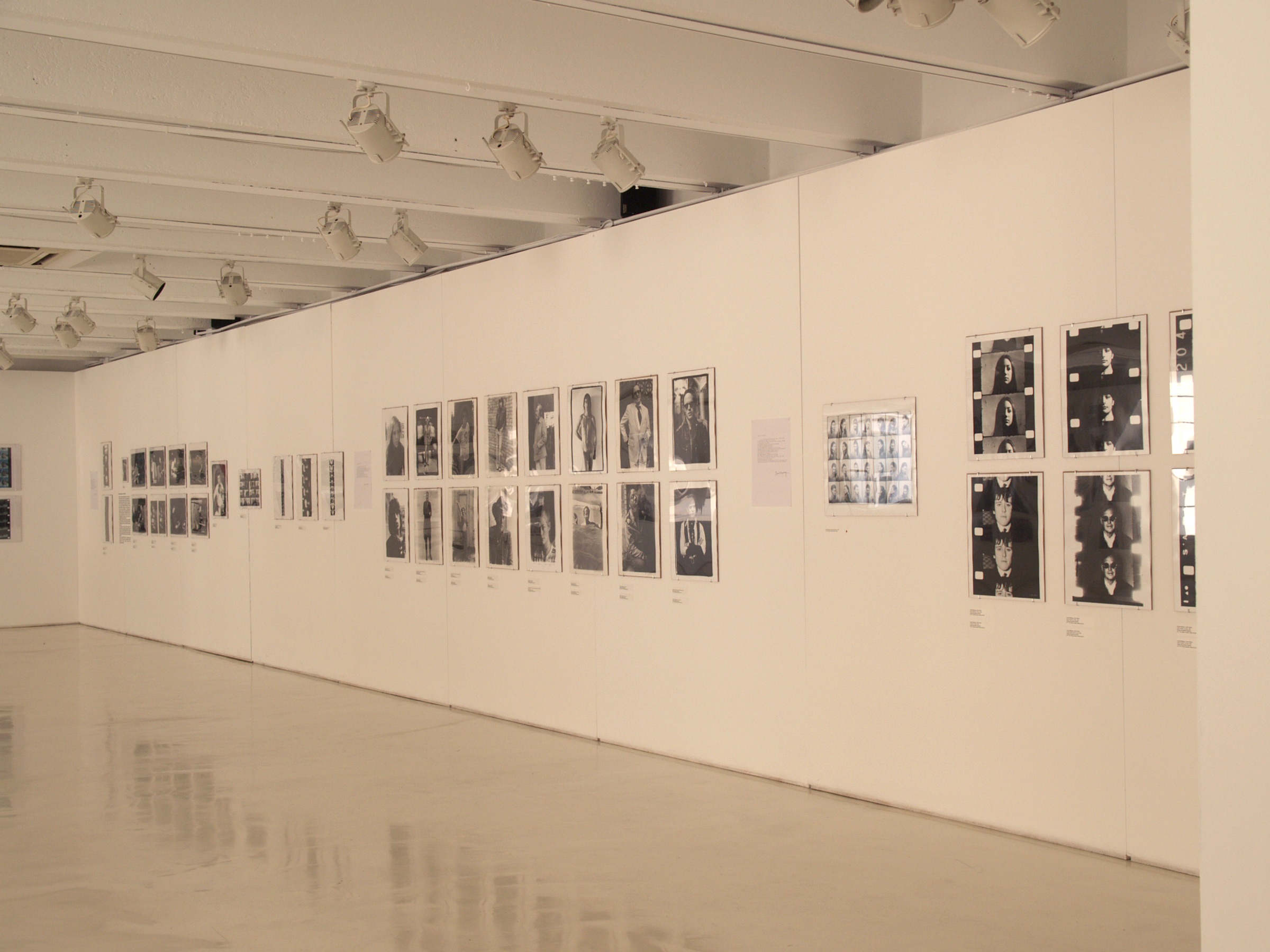 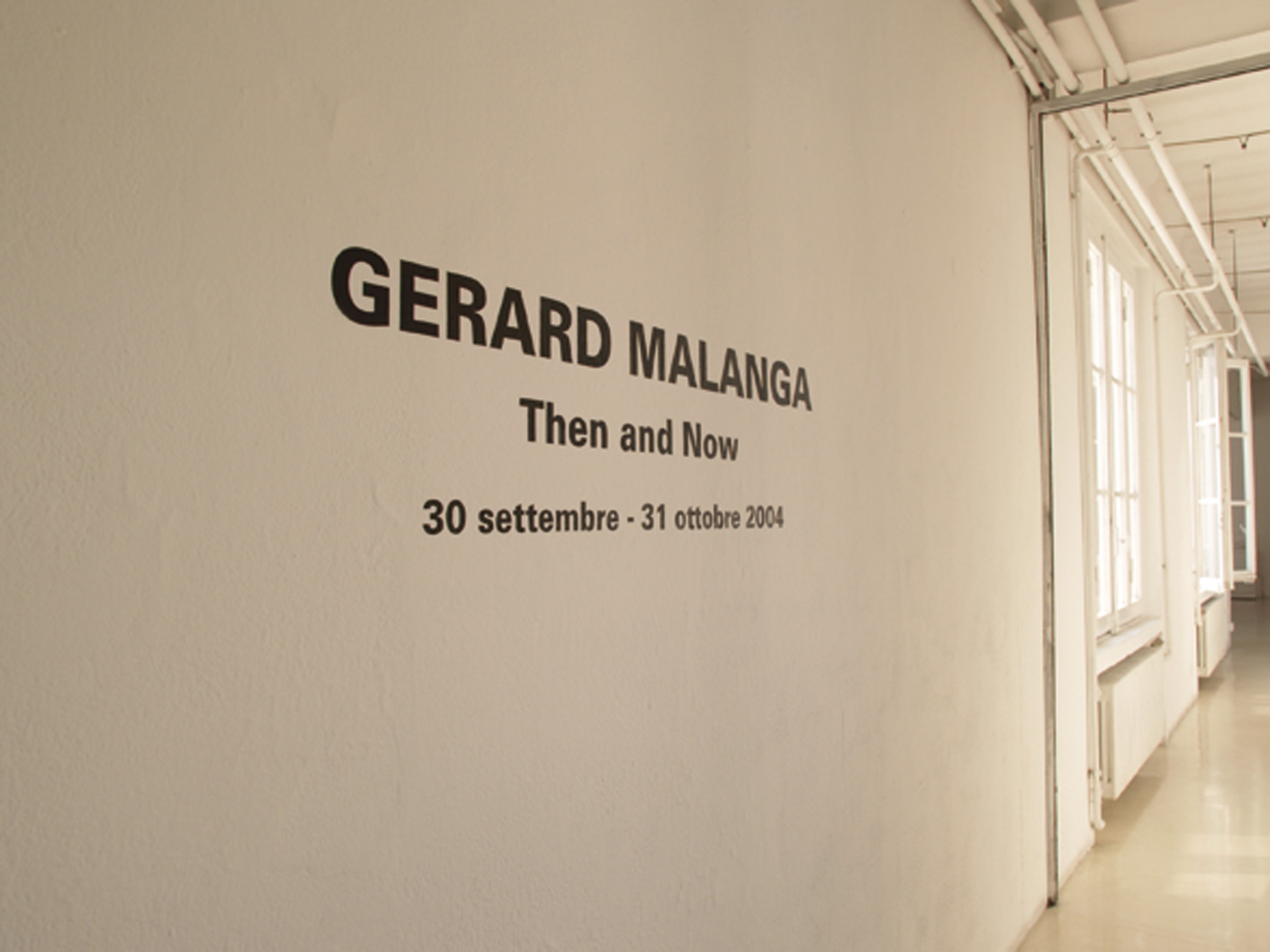 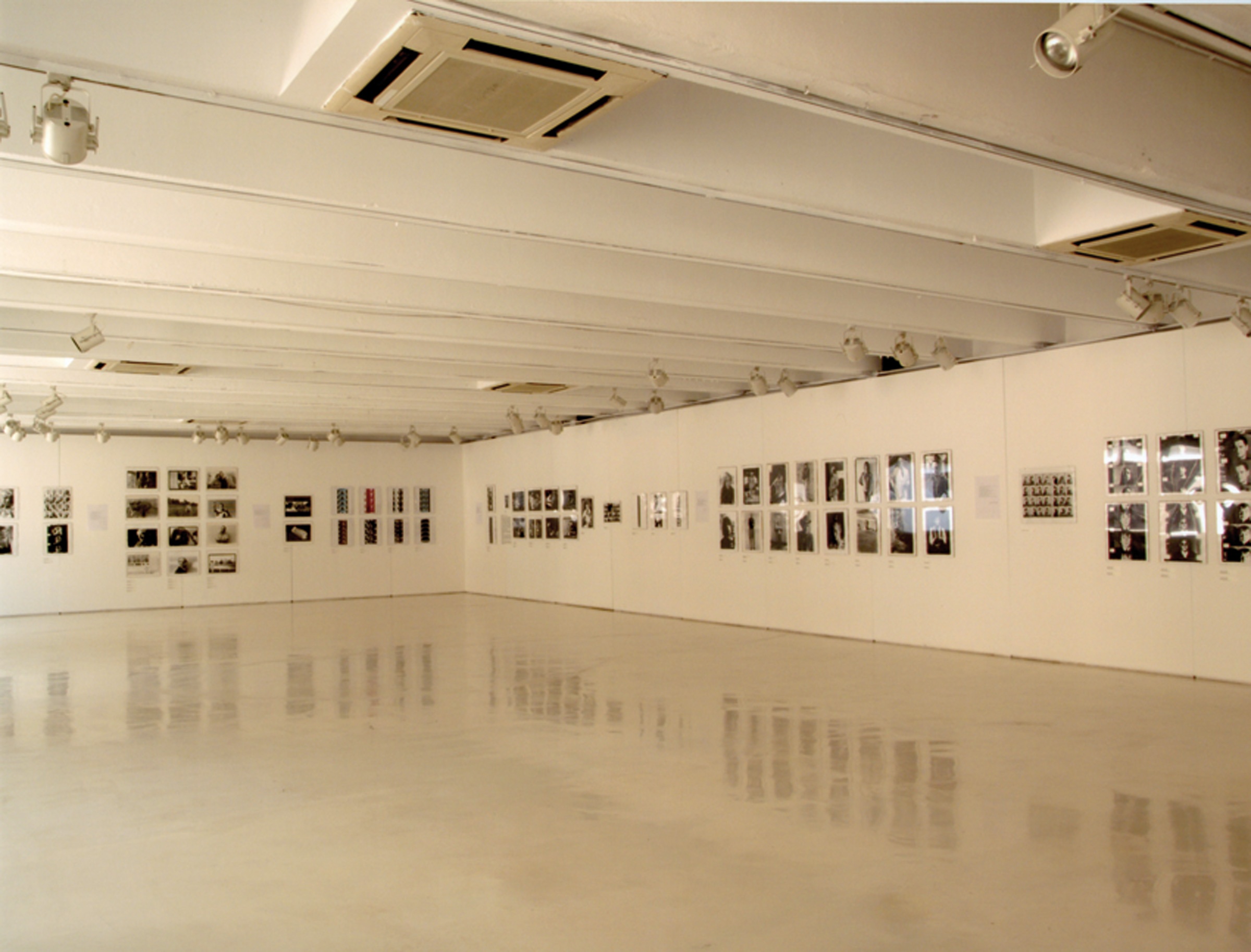 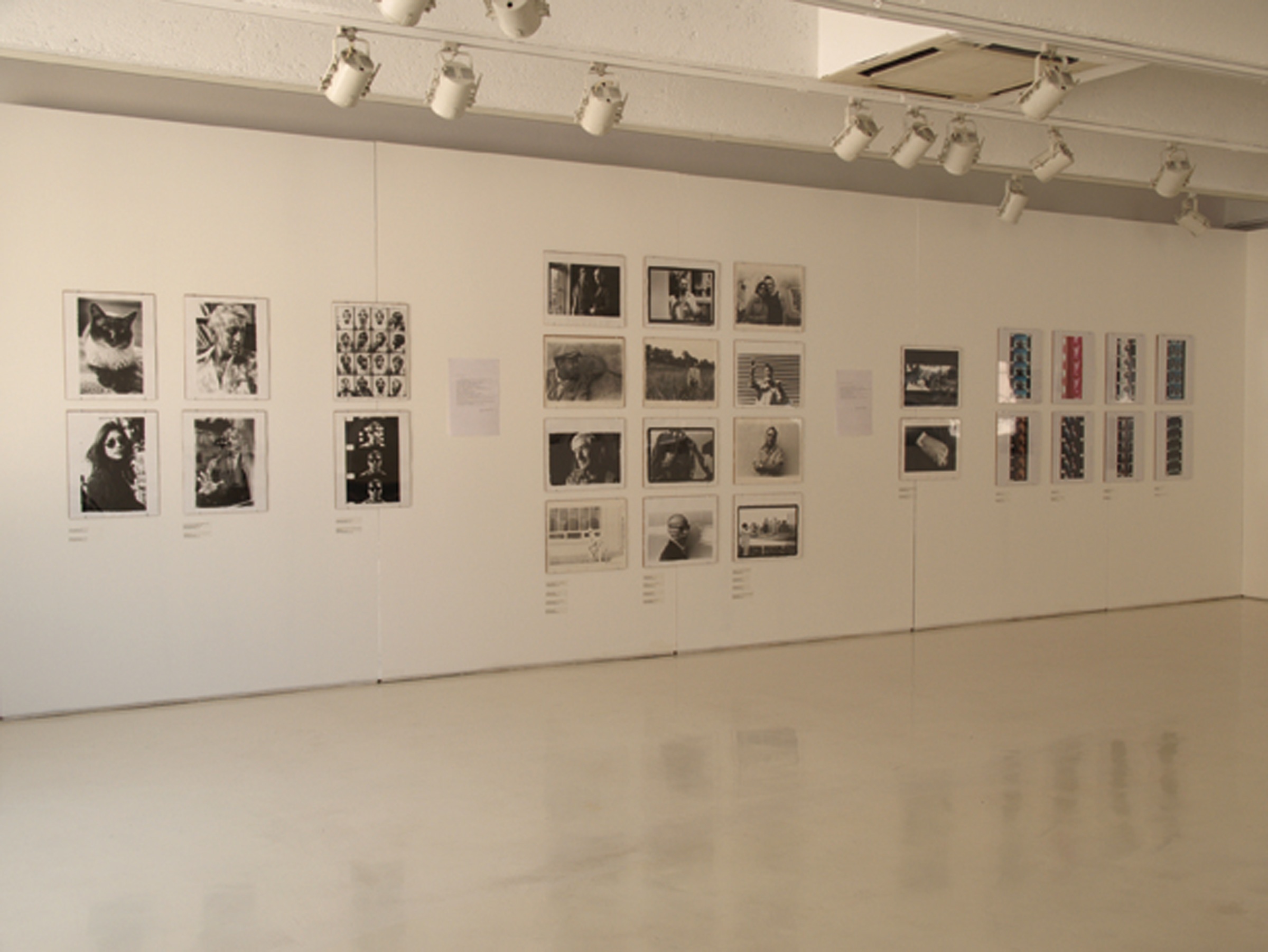 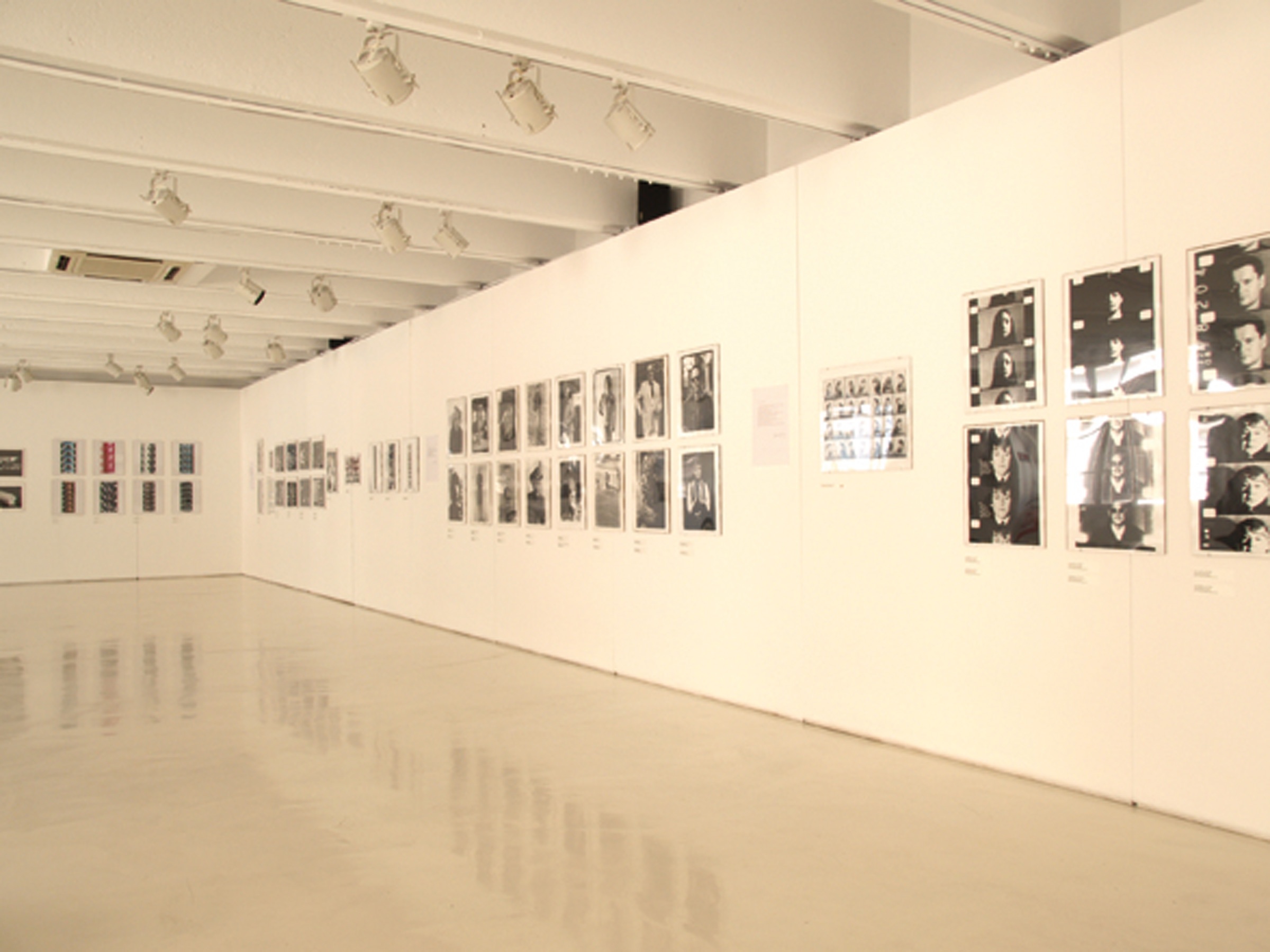 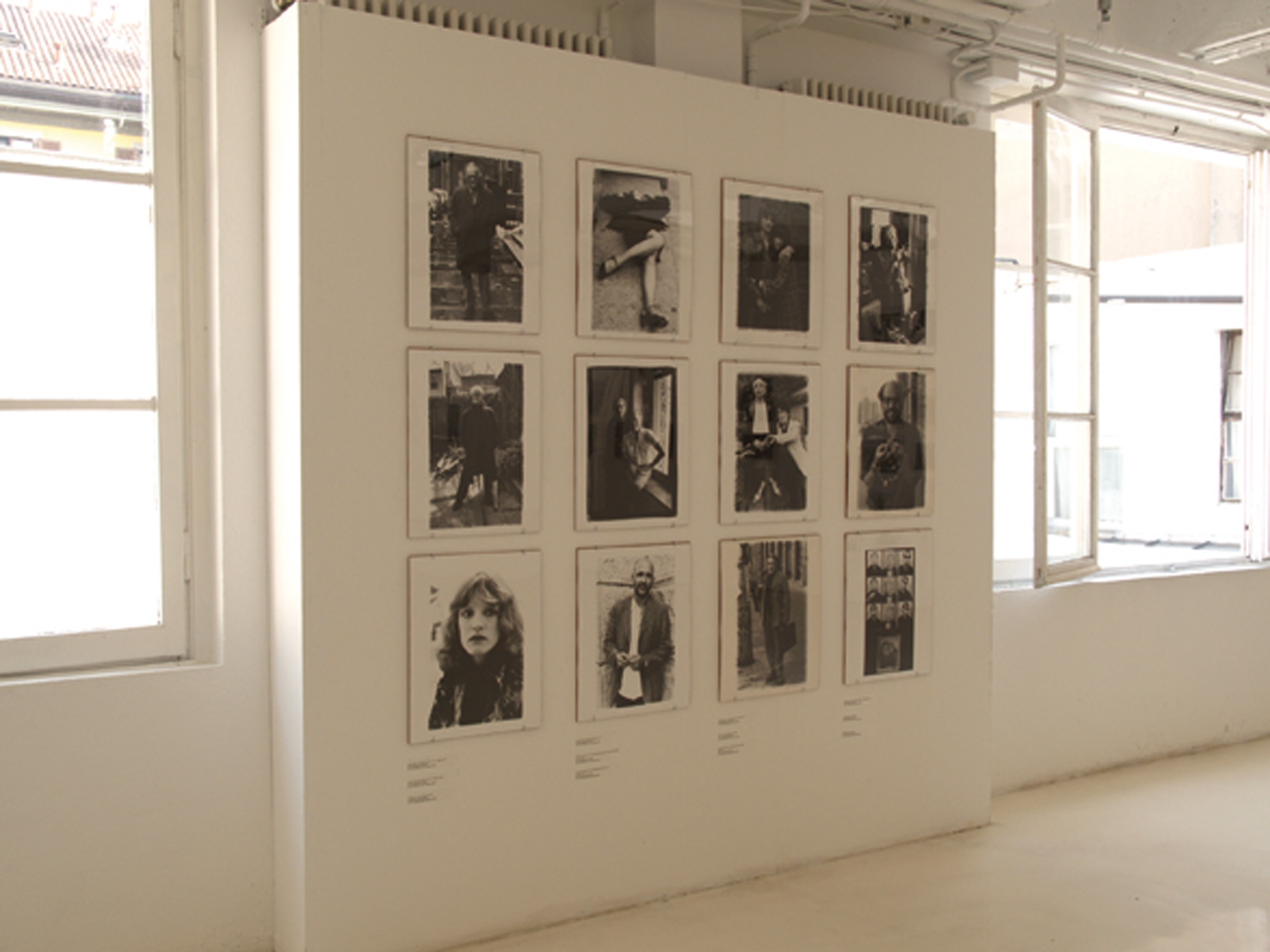 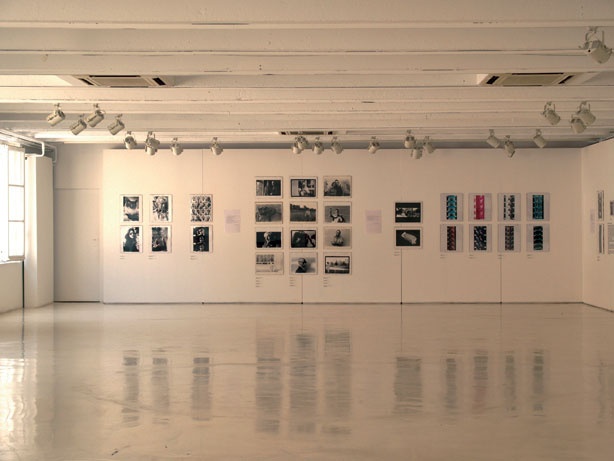 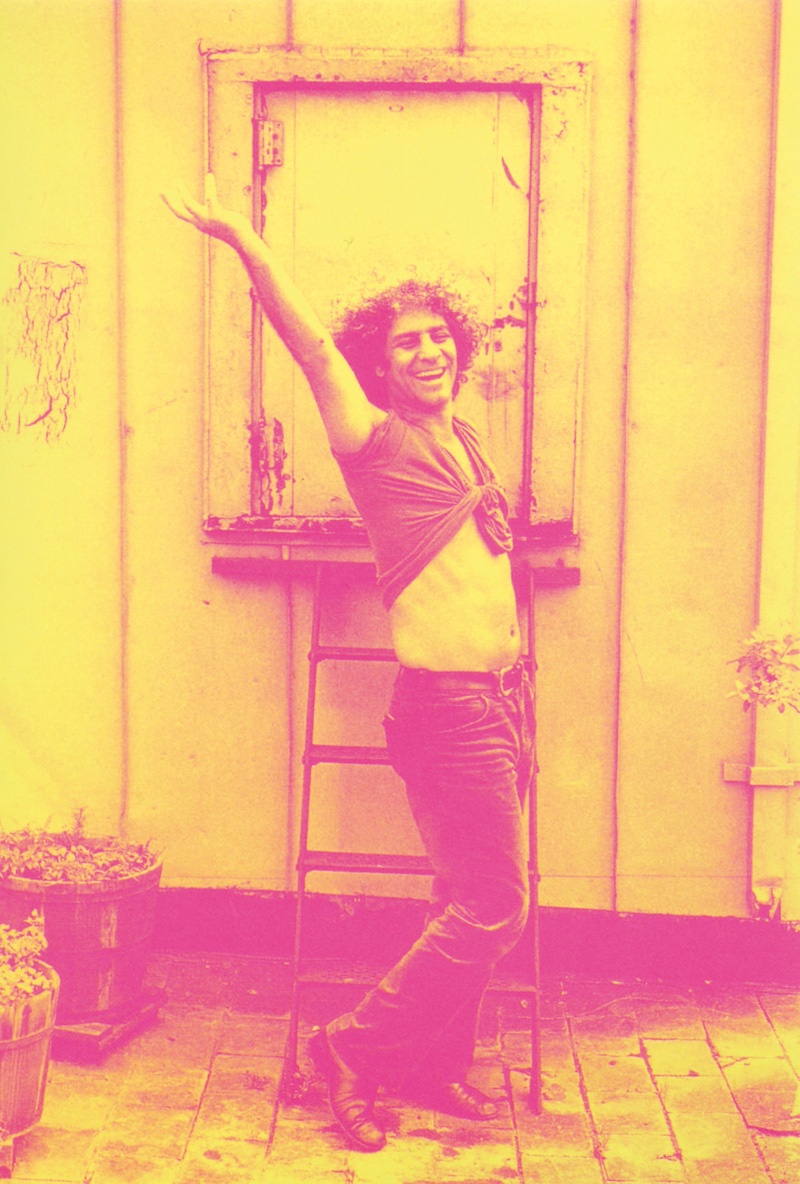 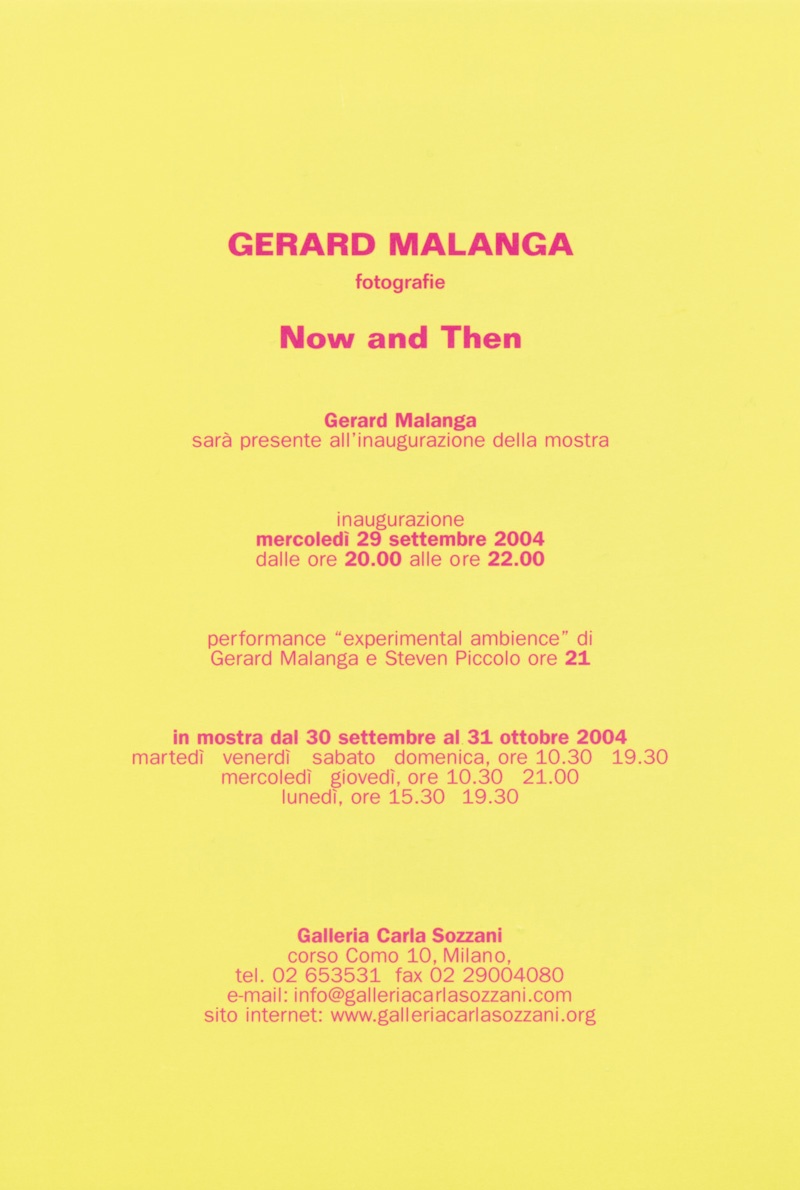 allestimento invito
Gerard Malanga was a key figure in the Silver Factory and all Warhol’s undertakings in his years of revolutionary splendour, between 1963 and 1970, when Malanga perfected the silkscreen technique Warhol used to make so many of his pop images. The installation is an evocative continuous strip. Gerard Malanga’s work, from his early Screen Tests, produced in 1964 as part of Andy Warhol’s project, flows like a long film of visual memory reviewing his entire career as an artist. Few texts interrupt the flow of images to grant the observer a pause to reflect, take a breath and address the significance of the next sequence. Malanga abandoned experimental filming some time ago to concentrate on poetry (his first love) and photography, but never gave up experimentation: the challenges of silver gelatin prints, photocopy reproduction, automatic cameras, film photograms and collages.
download