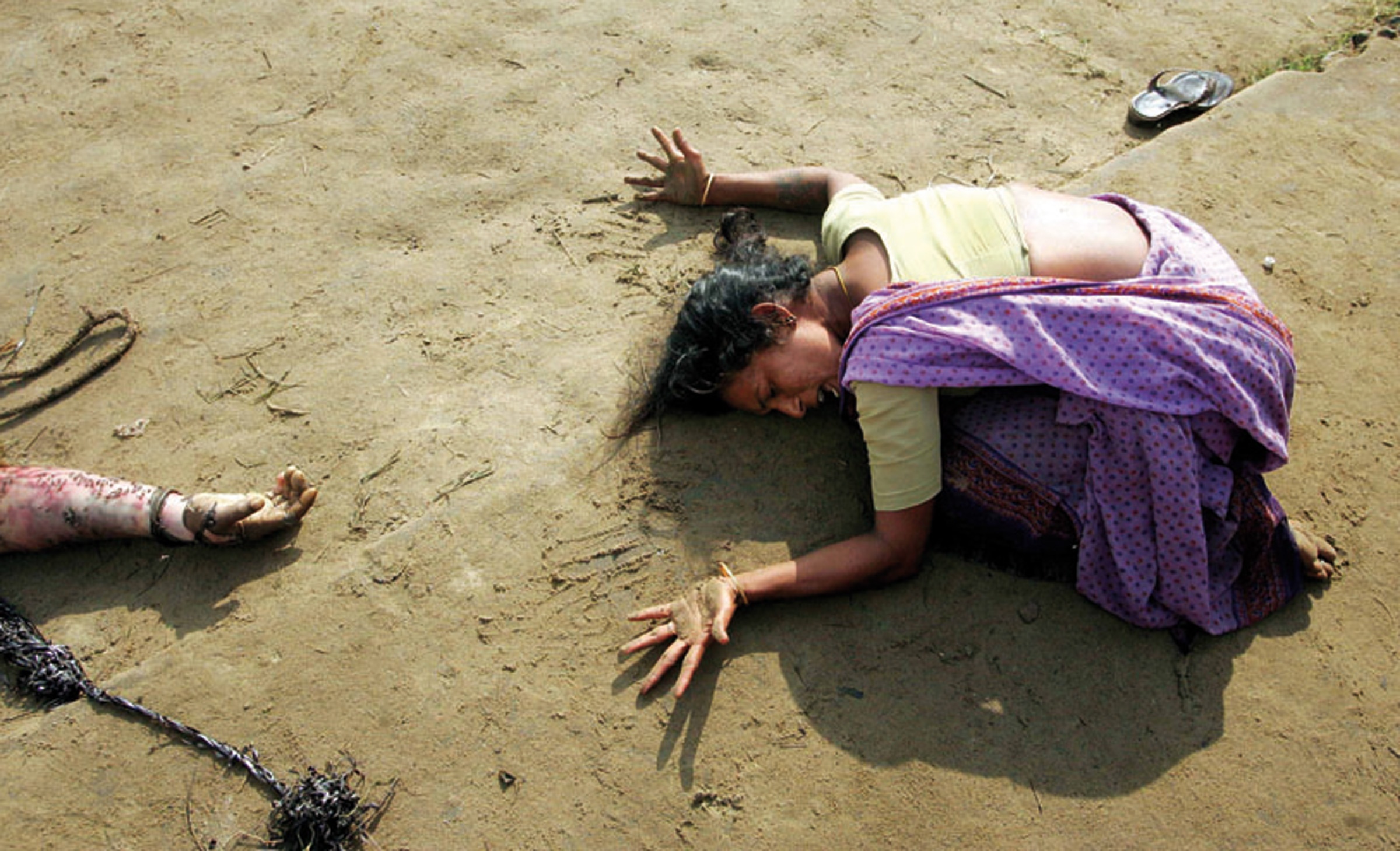 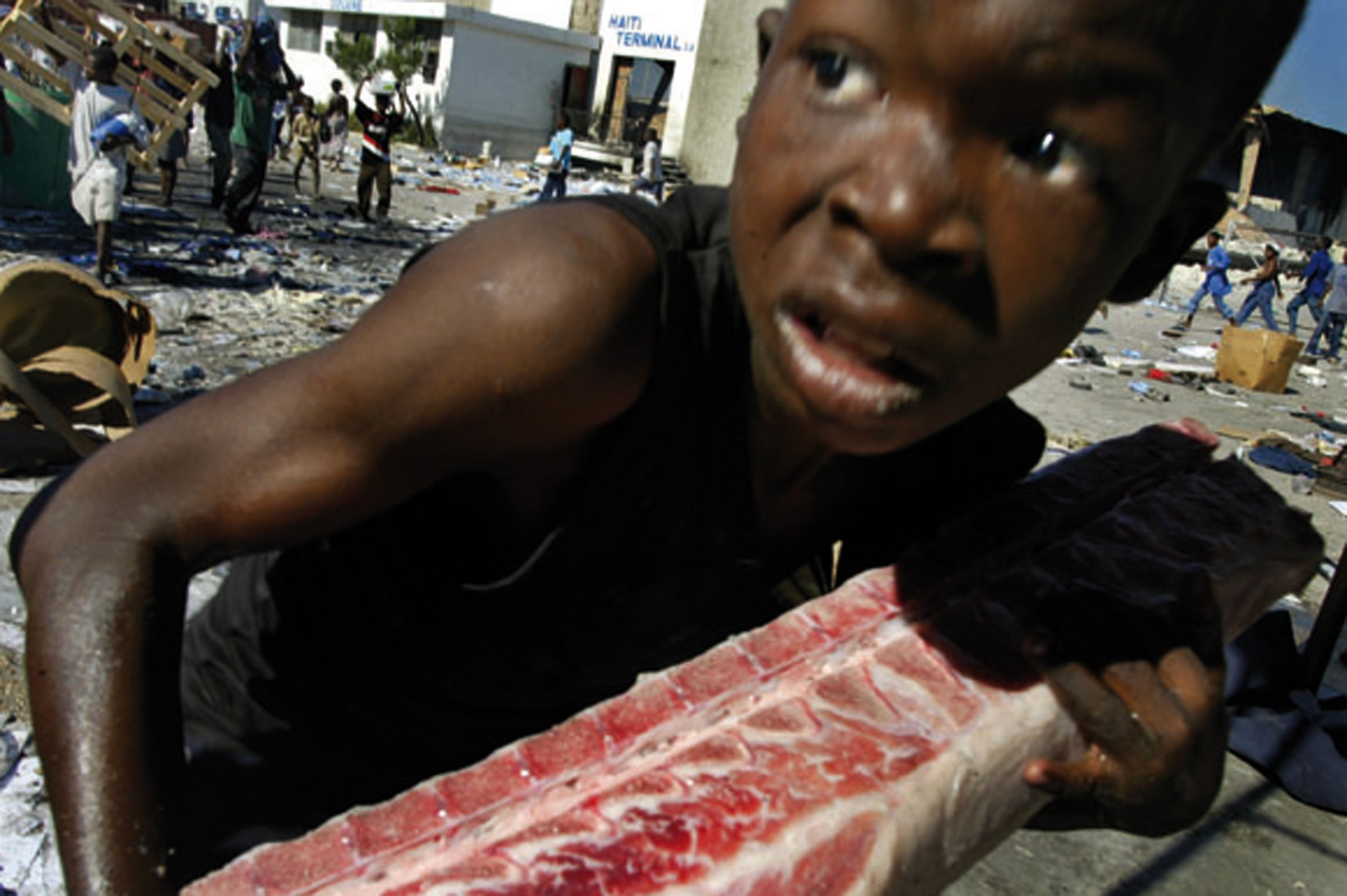 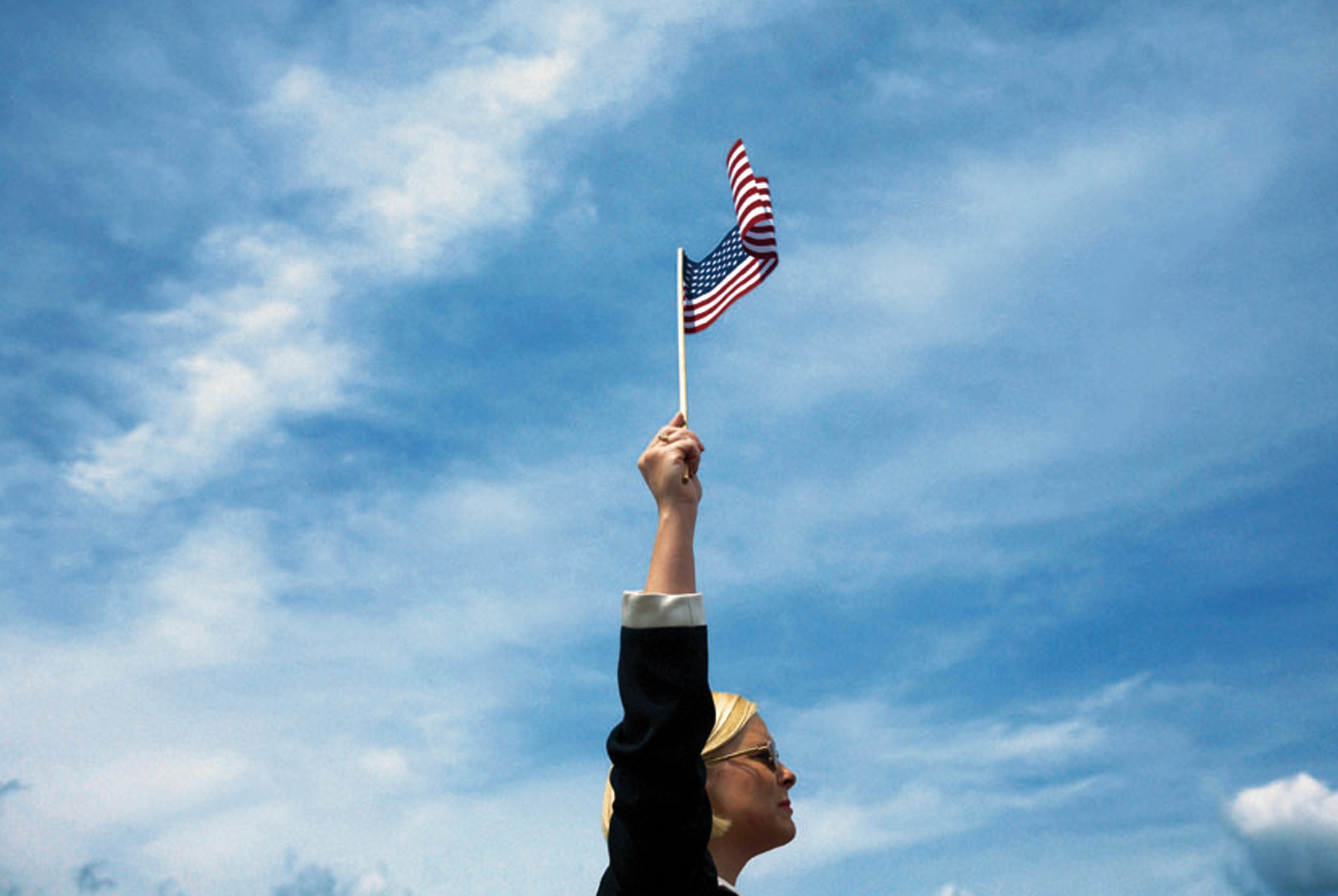 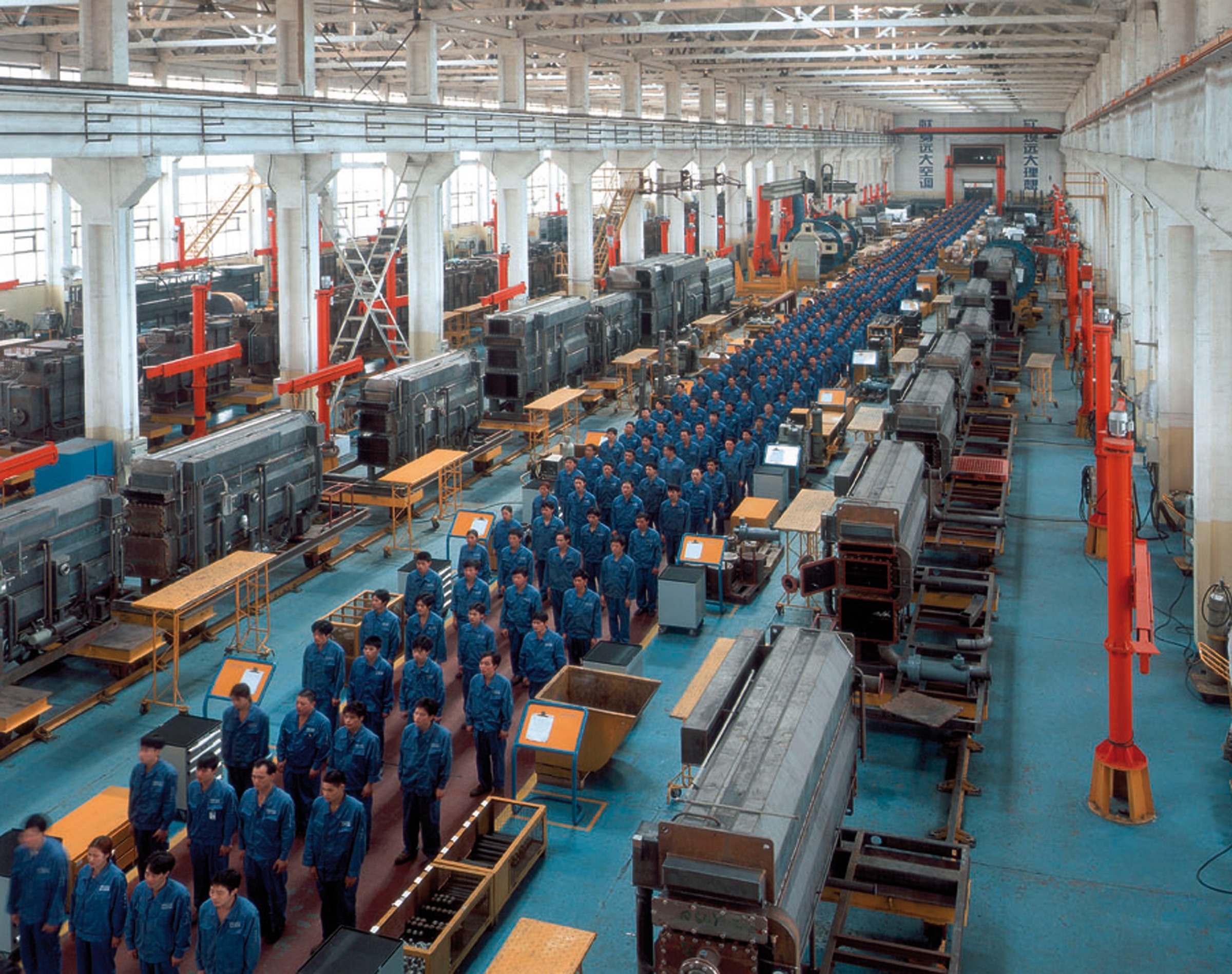 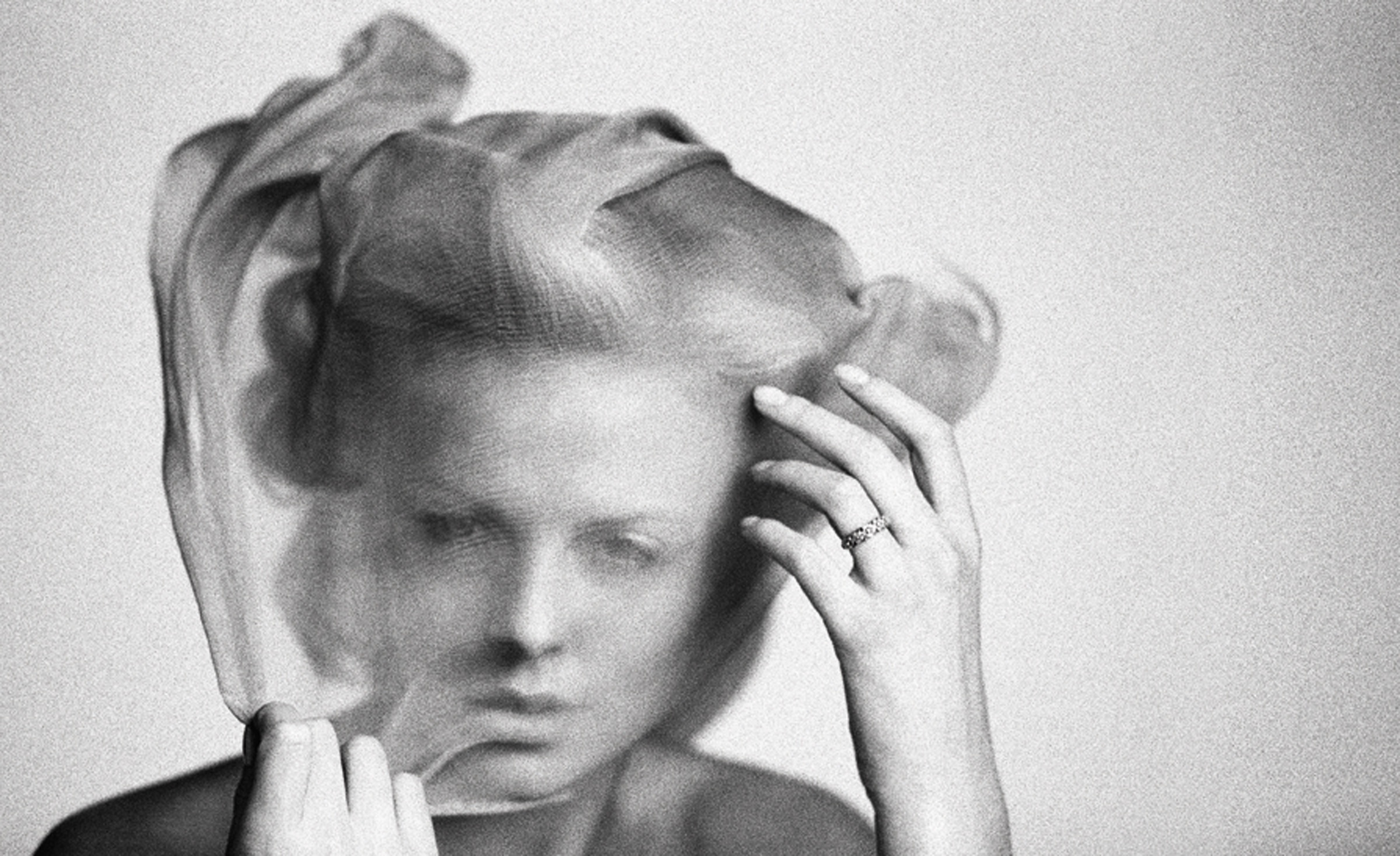 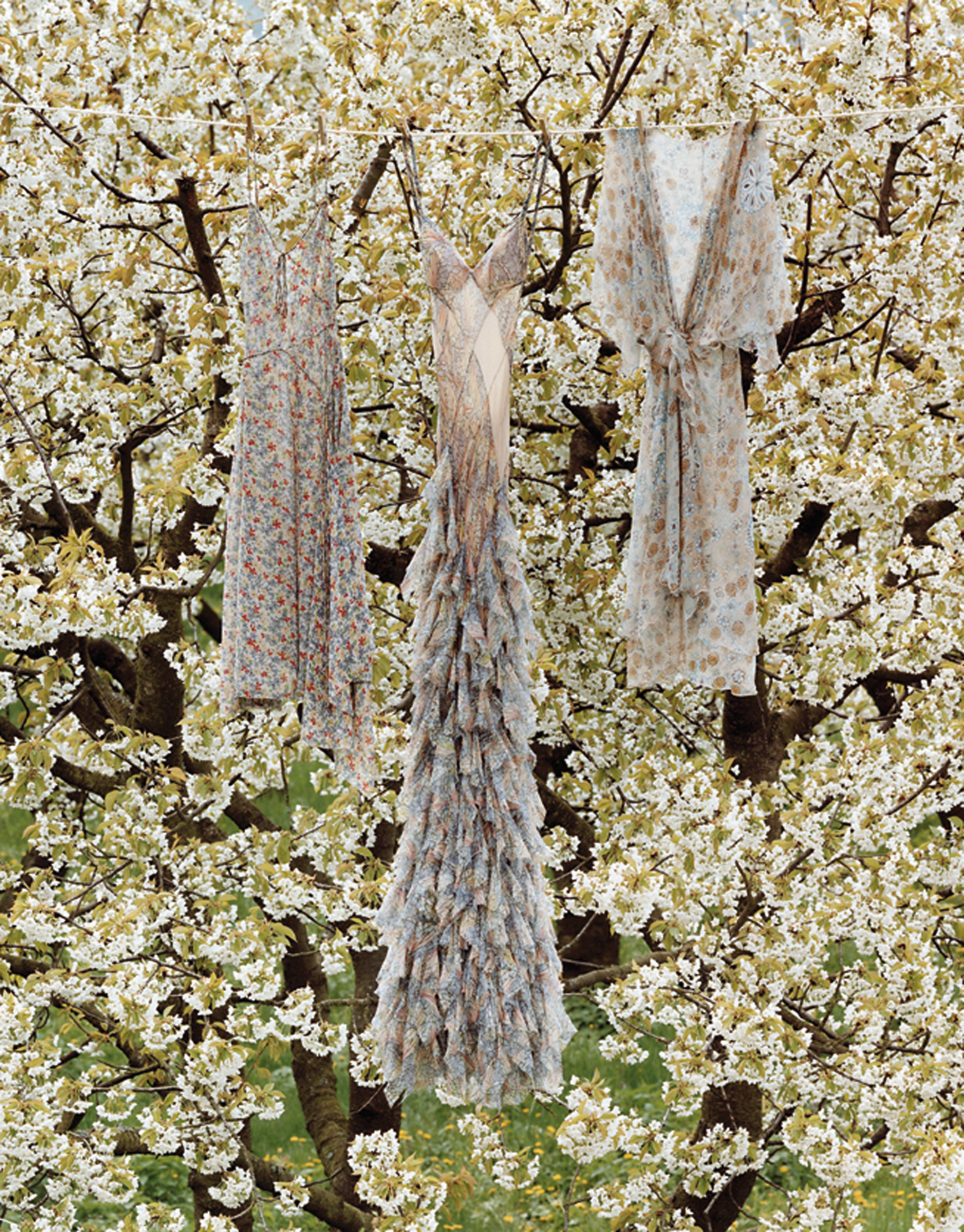 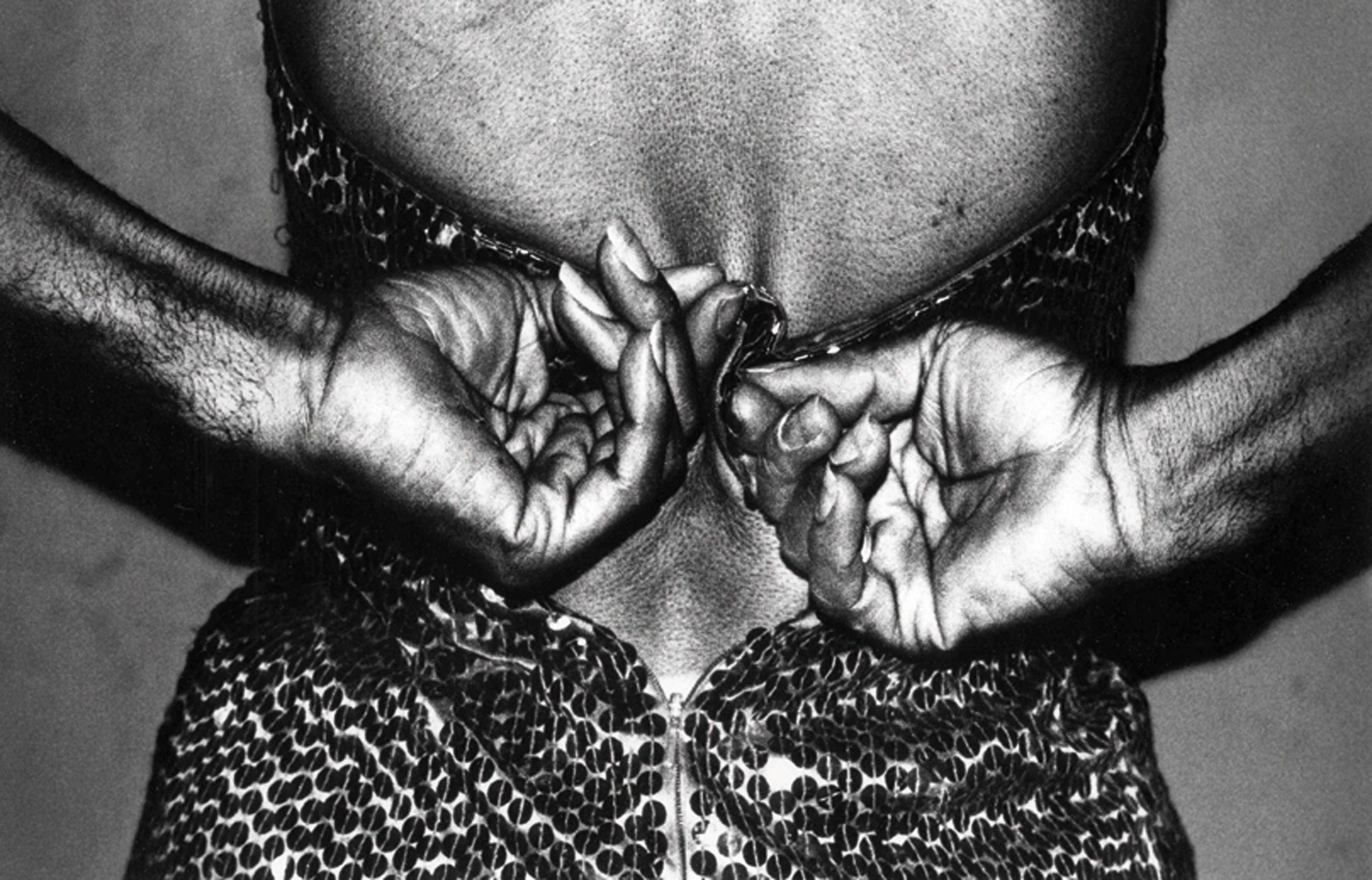 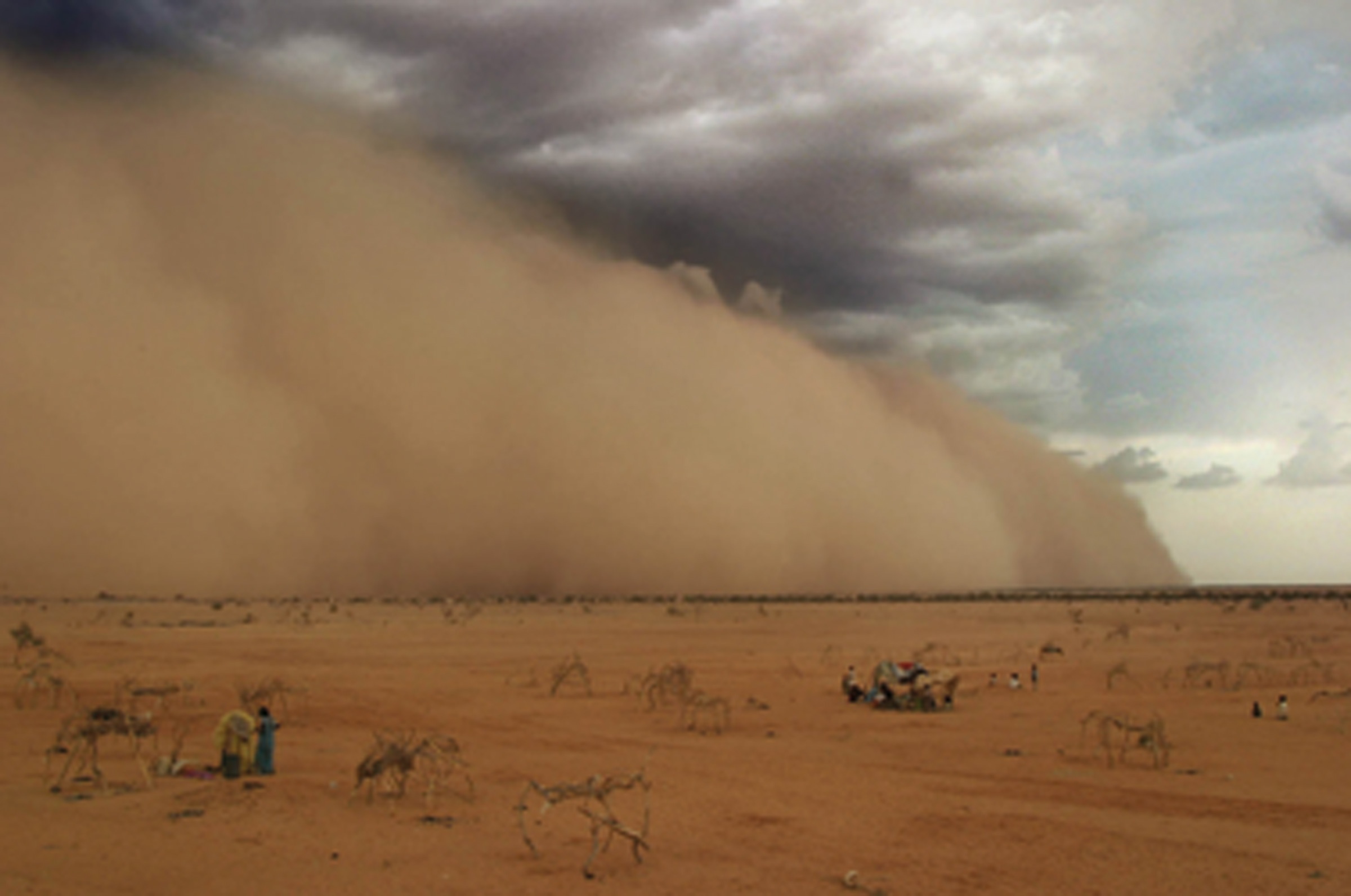 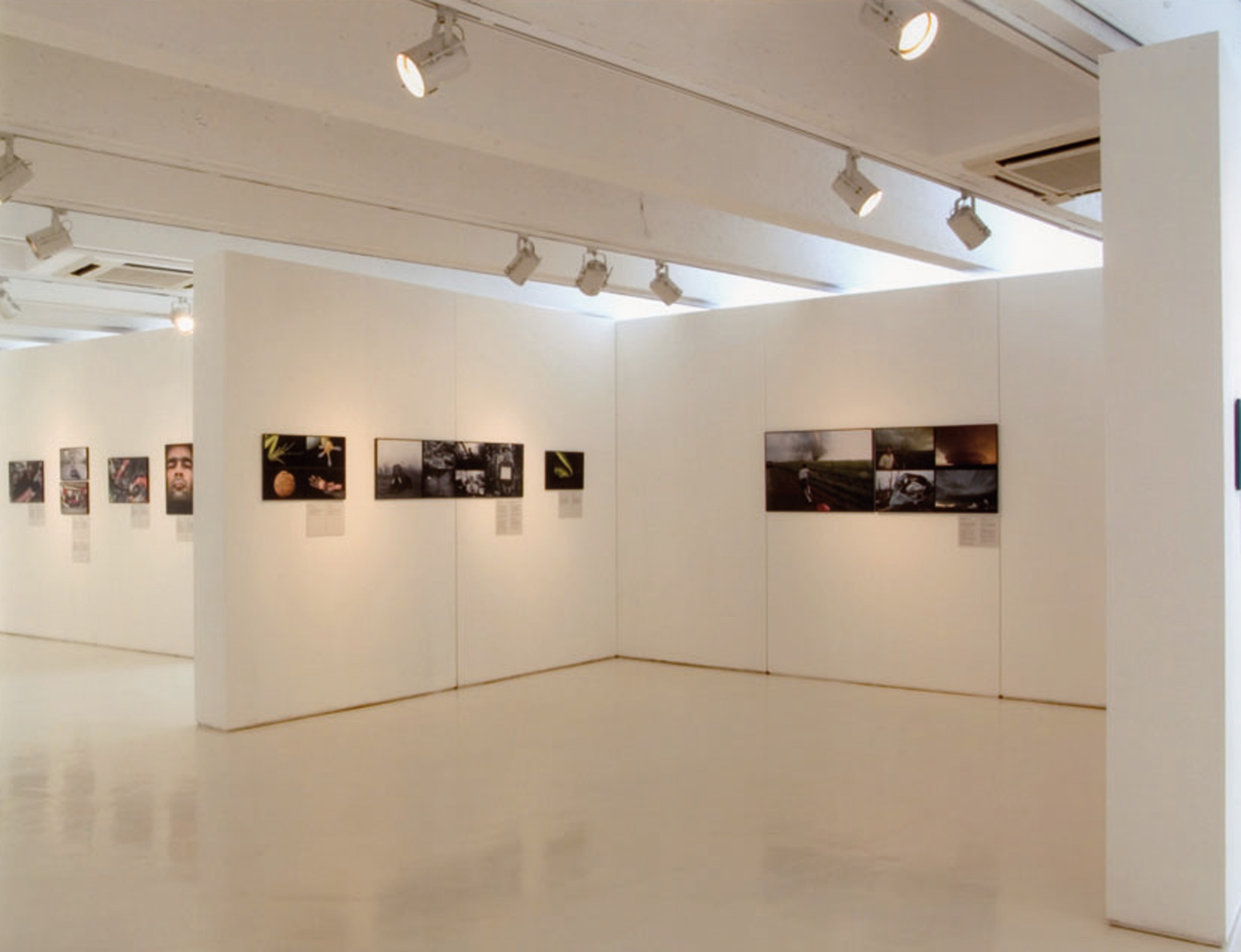 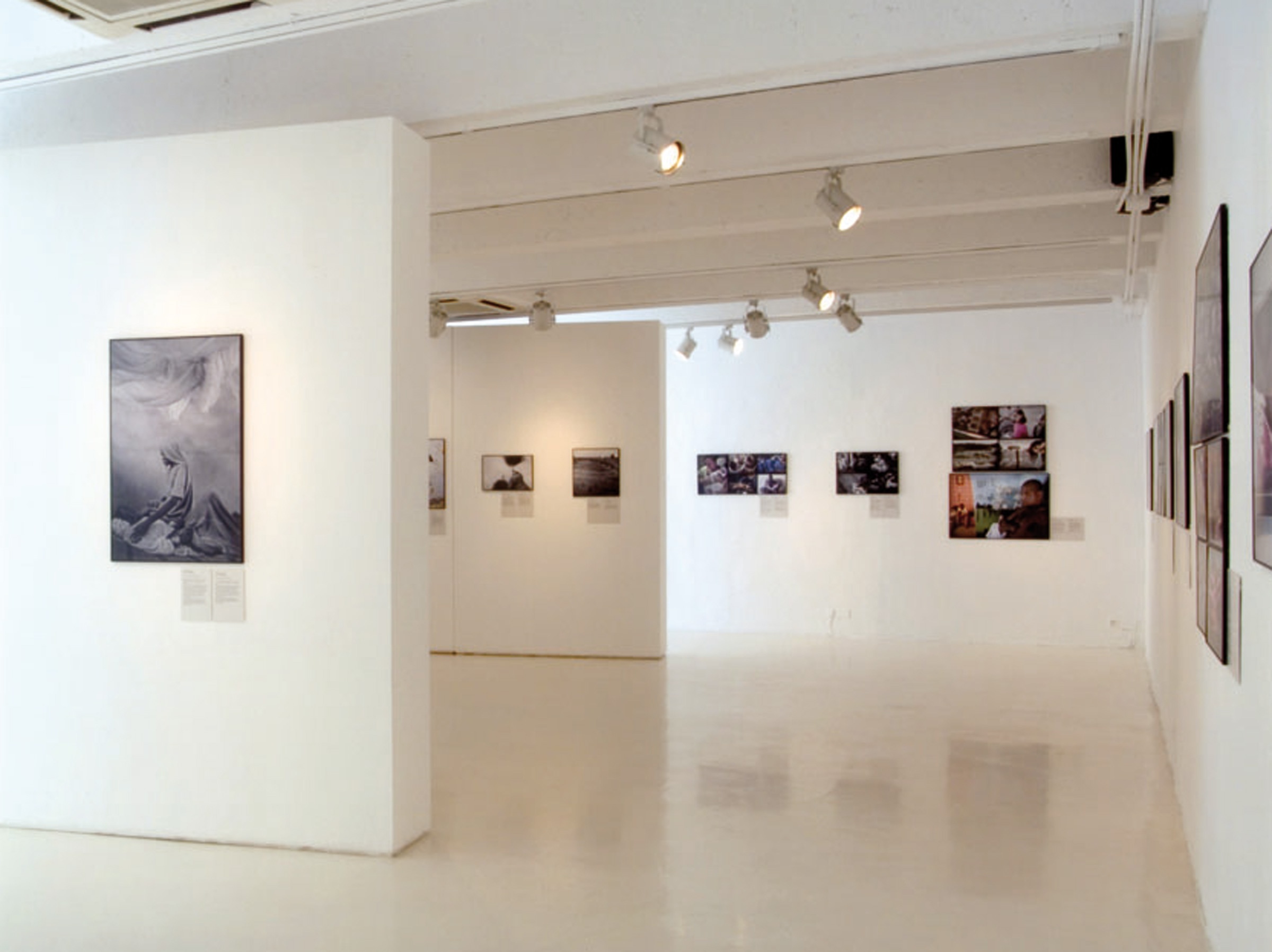 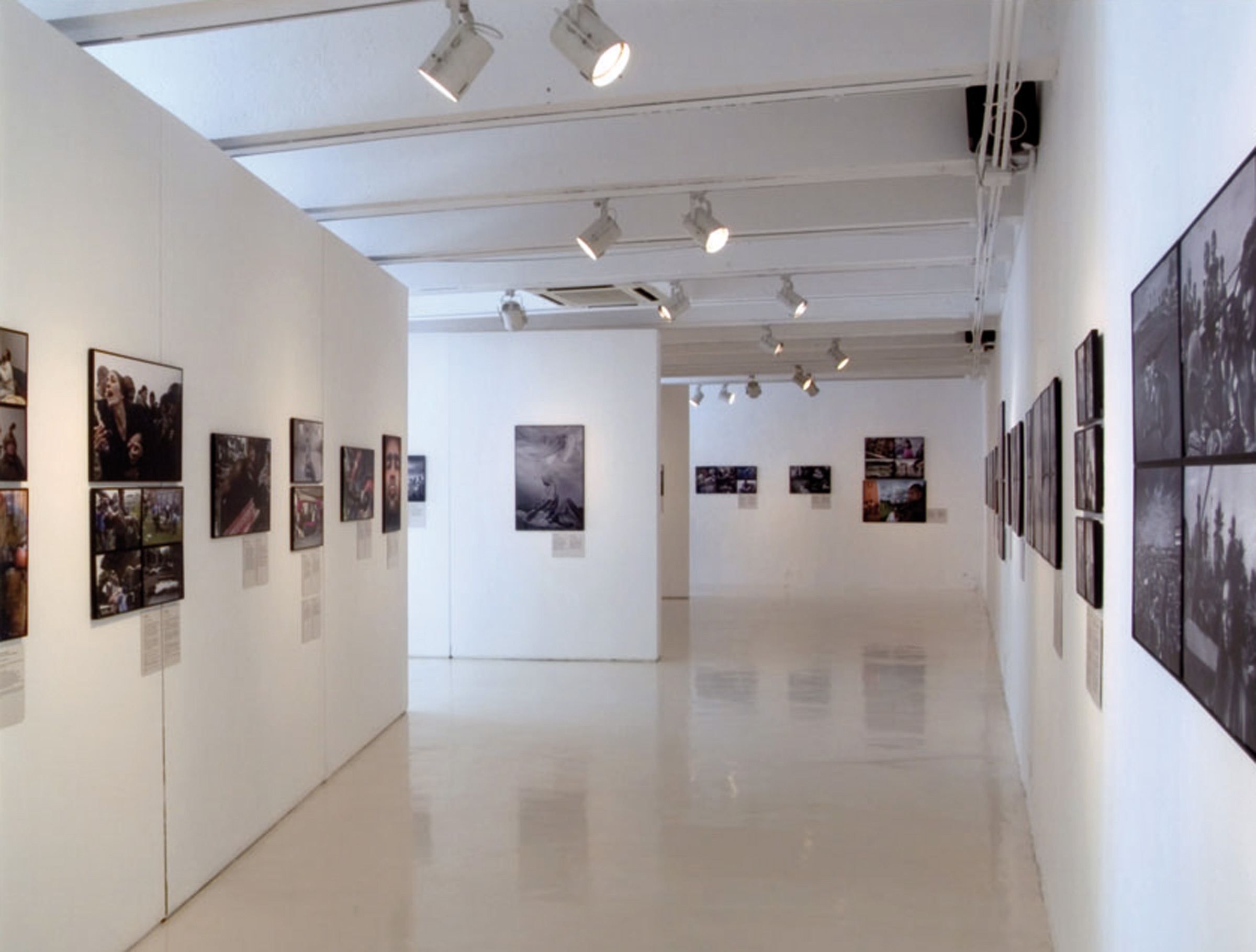 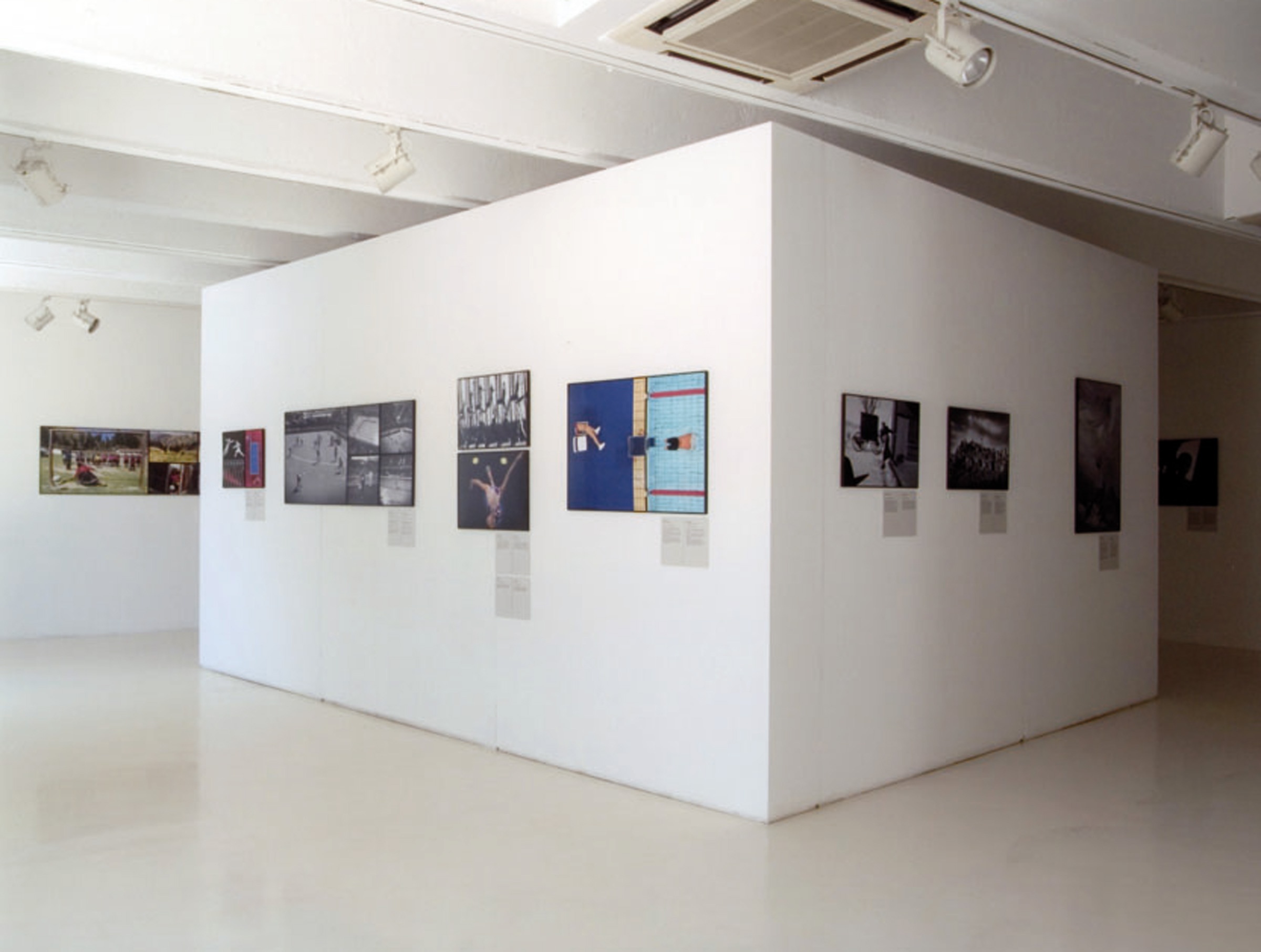 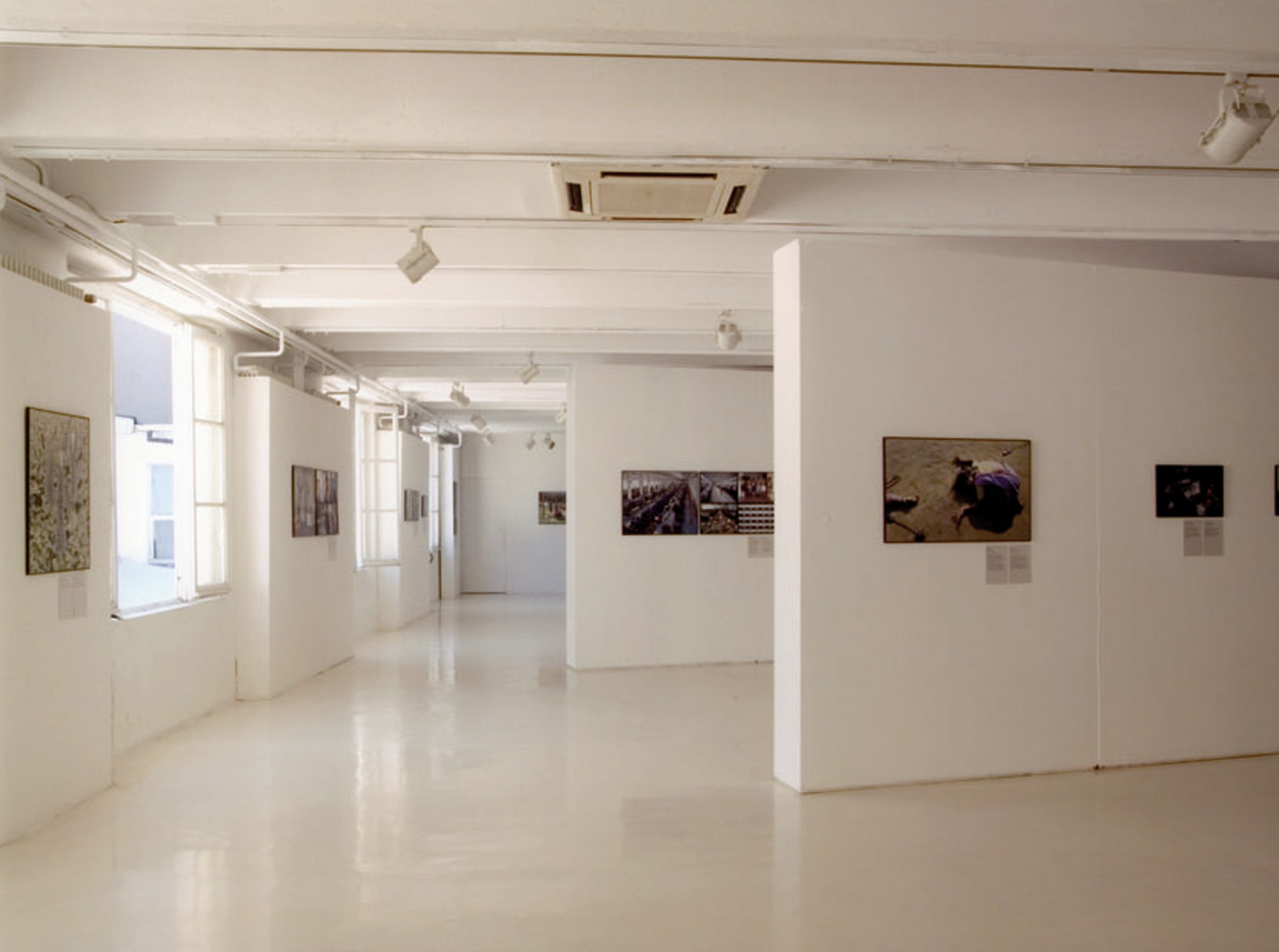 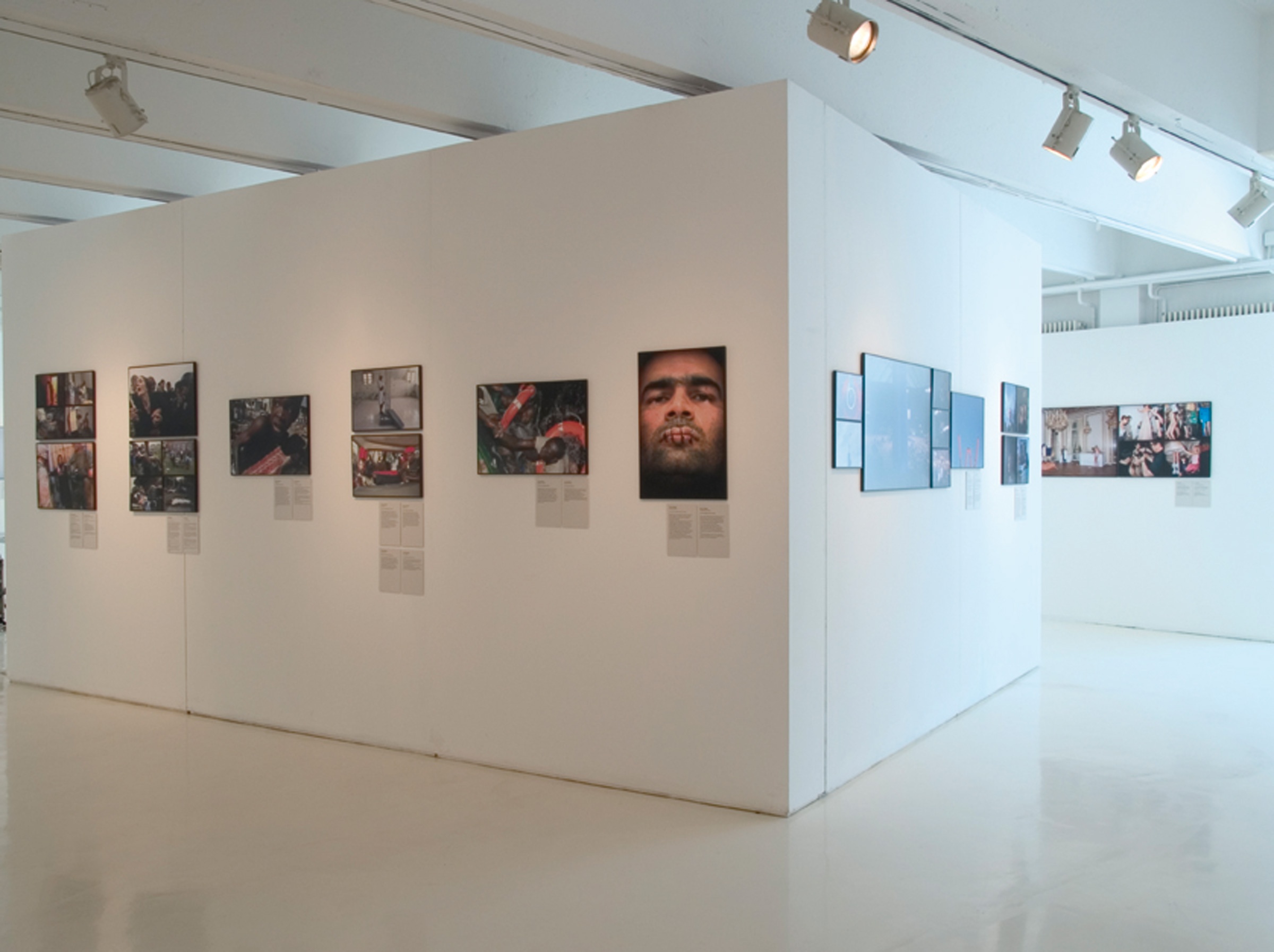 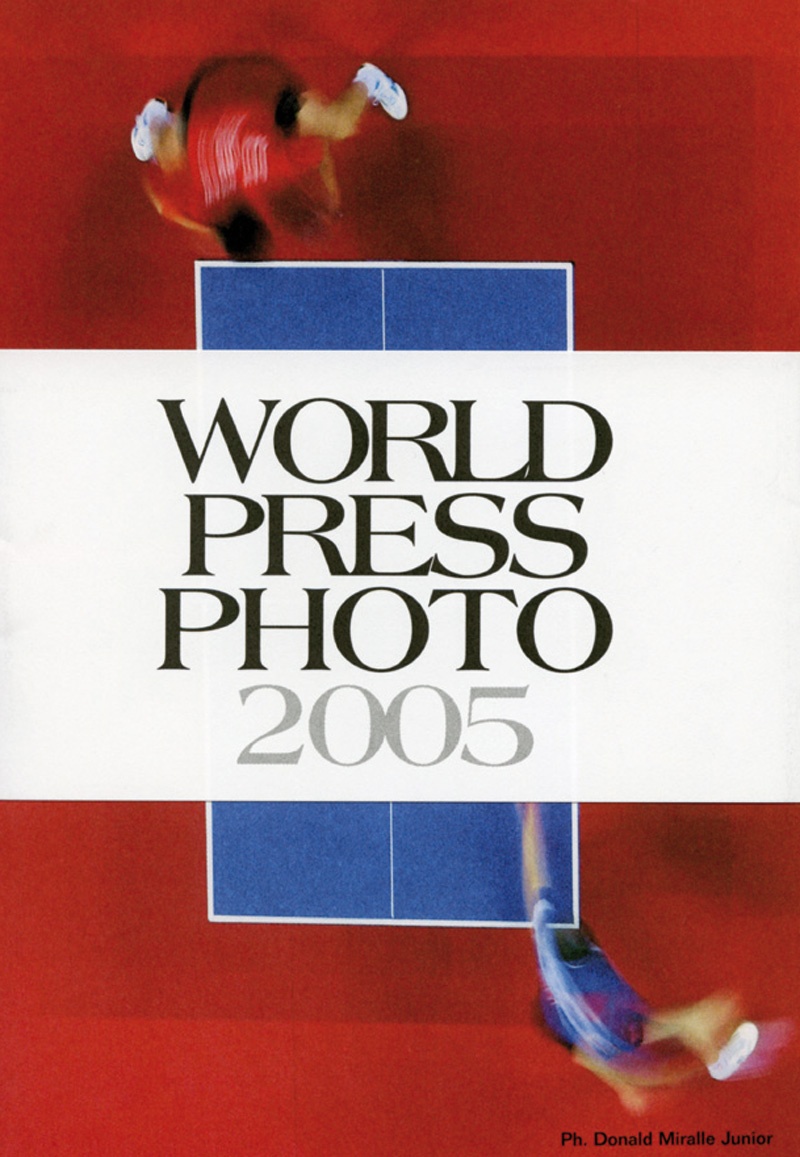 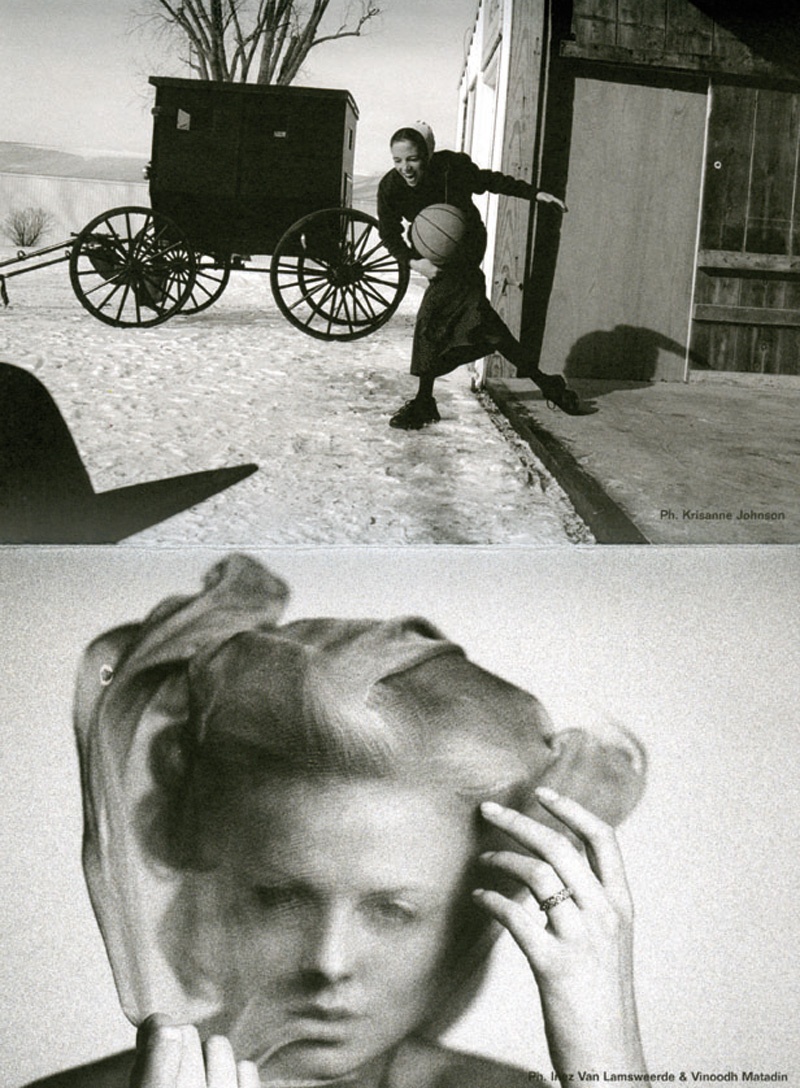 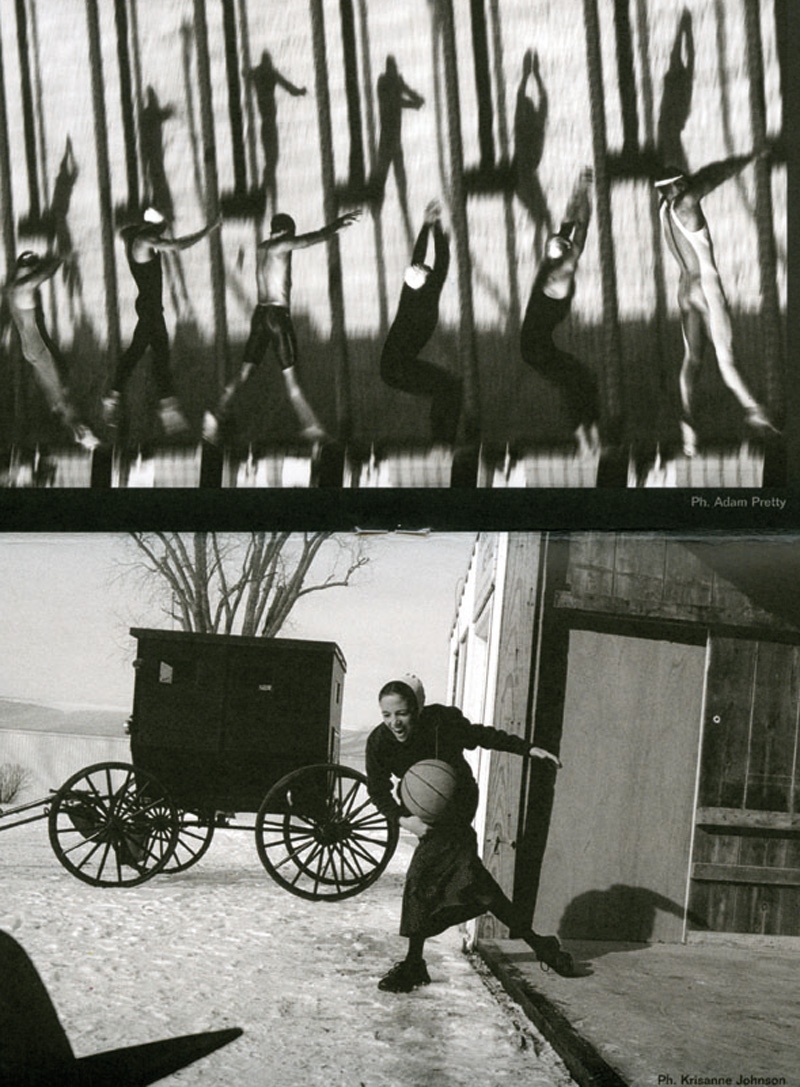 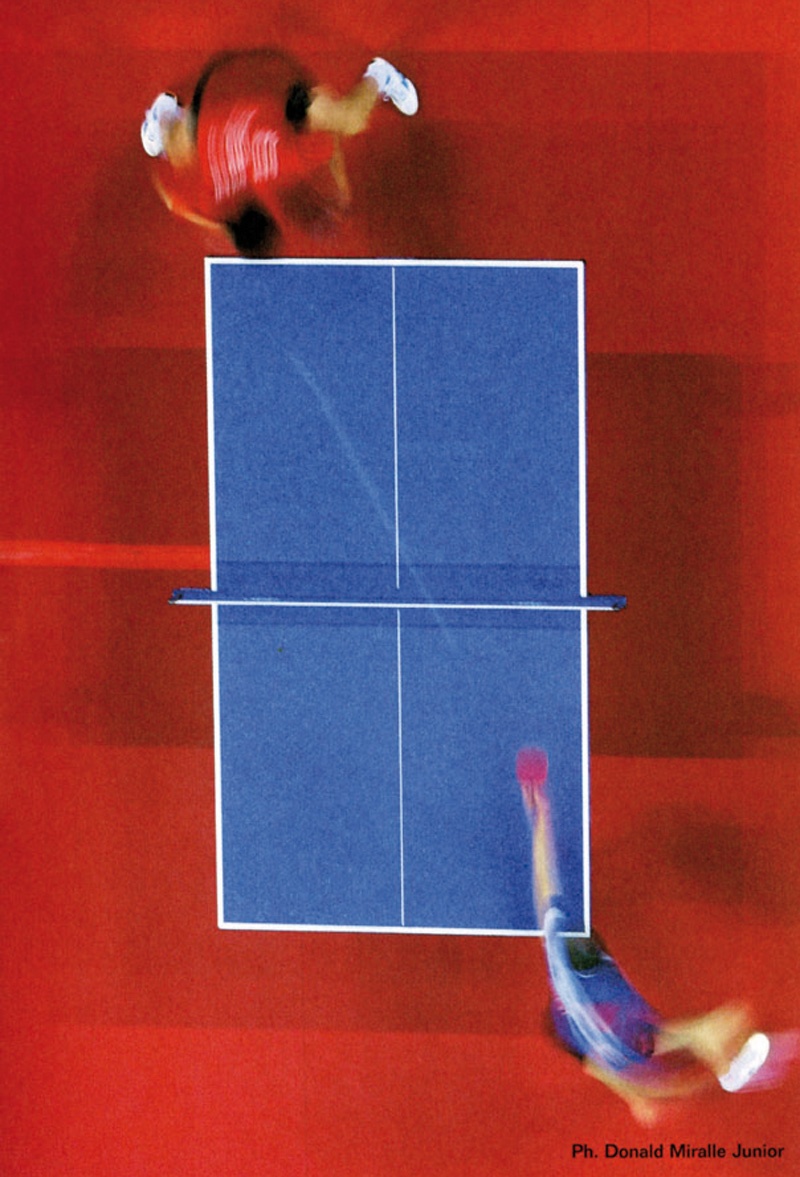 Every year for 48 years an independent panel of judges, including thirteen internationally accredited experts this year, has been asked to express an opinion on thousands of photographs sent to the World Press Photo Foundation in Amsterdam by photoreporters, agencies, newspapers and magazines.
2004 PHOTO OF THE YEAR is a colour picture by Reuters photographer ARKO DATTA taken in Cuddalore, Tamil Nadu, India on December 28, 2004, showing a woman weeping over a family member killed by the tsunami.
Diego Goldberg, chairman of the panel of judges, called the winning image a true spot news photograph in which the photographer takes a strong point of view. Kathy Ryan, member of the panel and photoeditor for New York Times Magazine, describes it as an image which is graphic, historic and absolutely emotional.