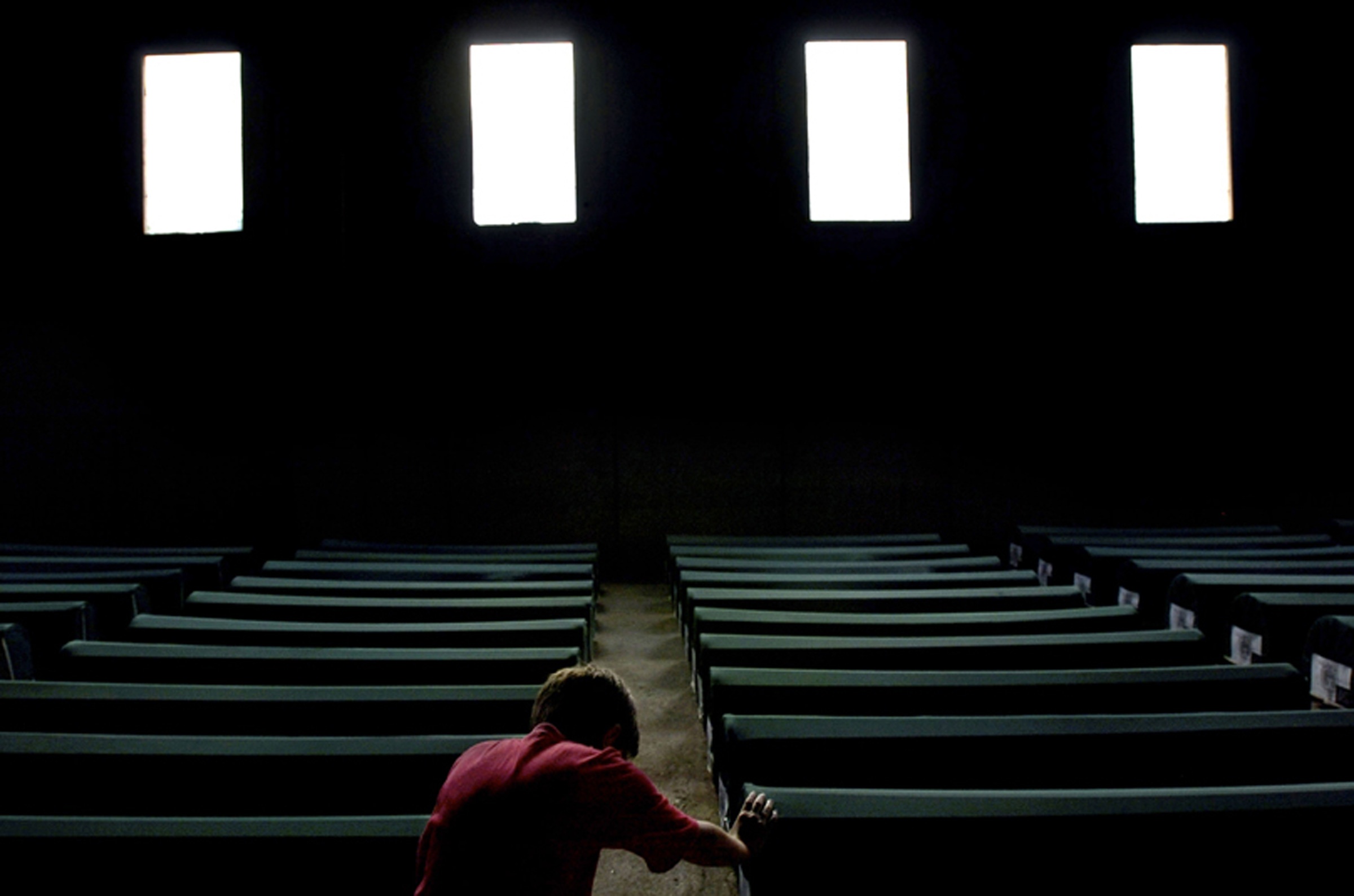 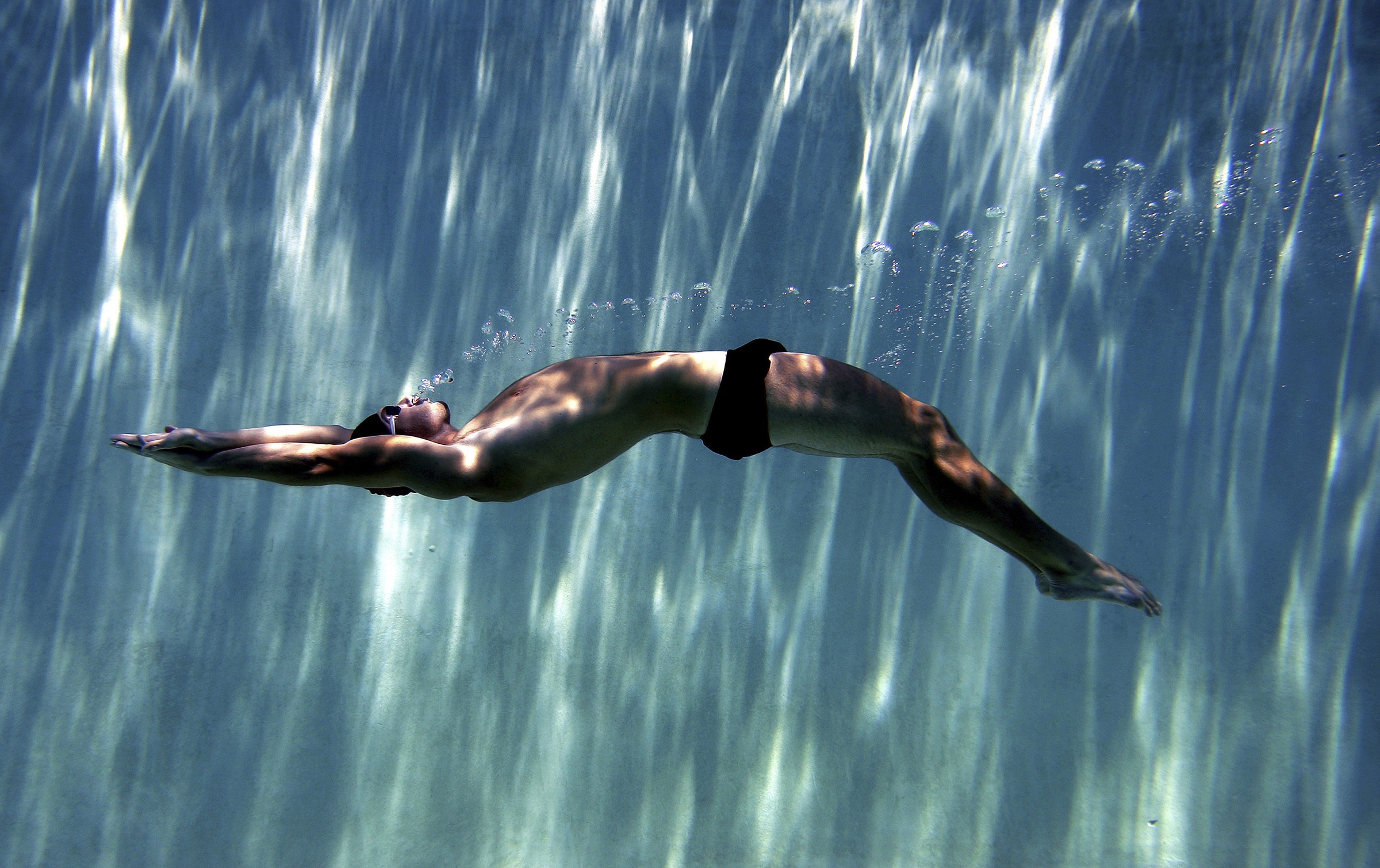 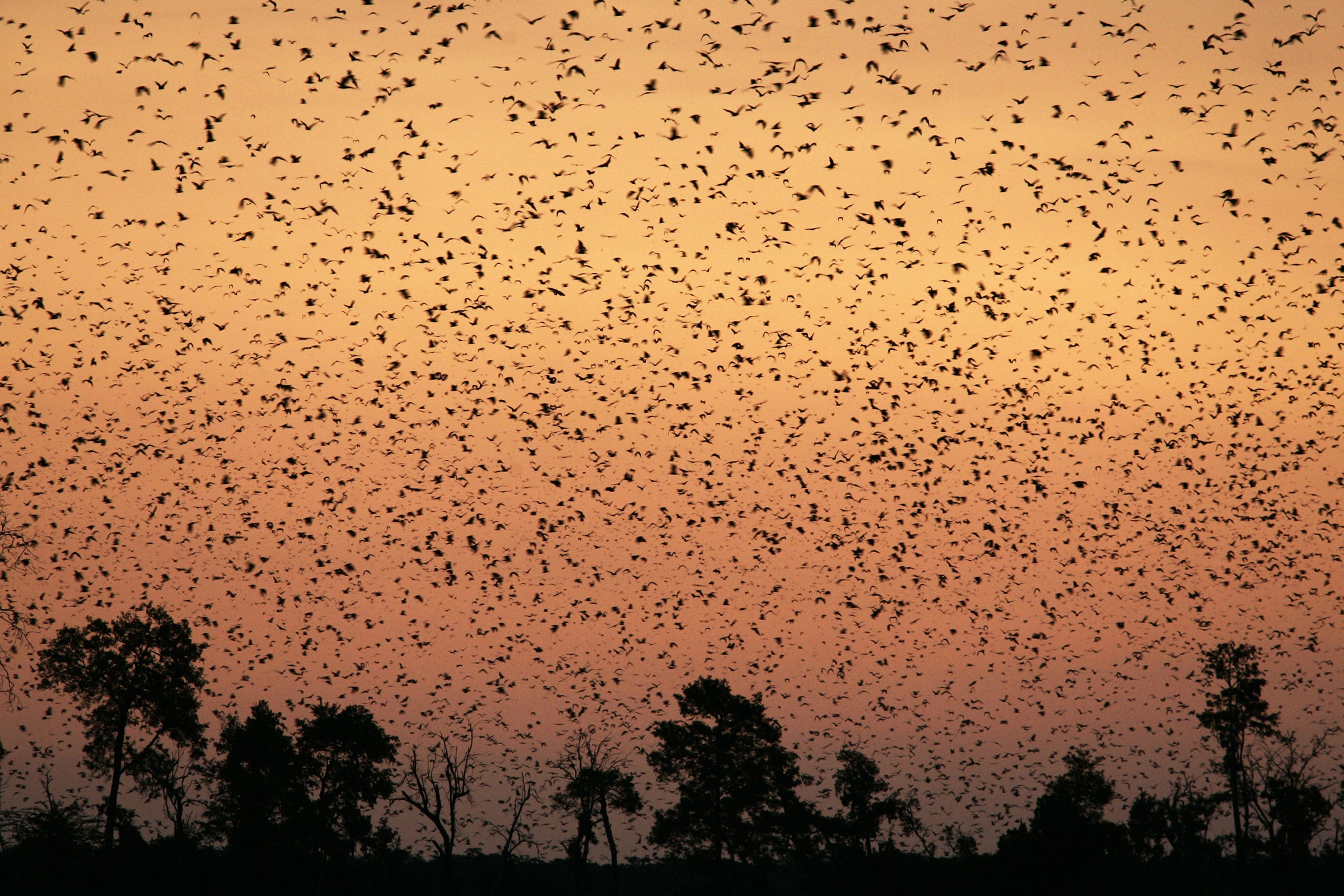 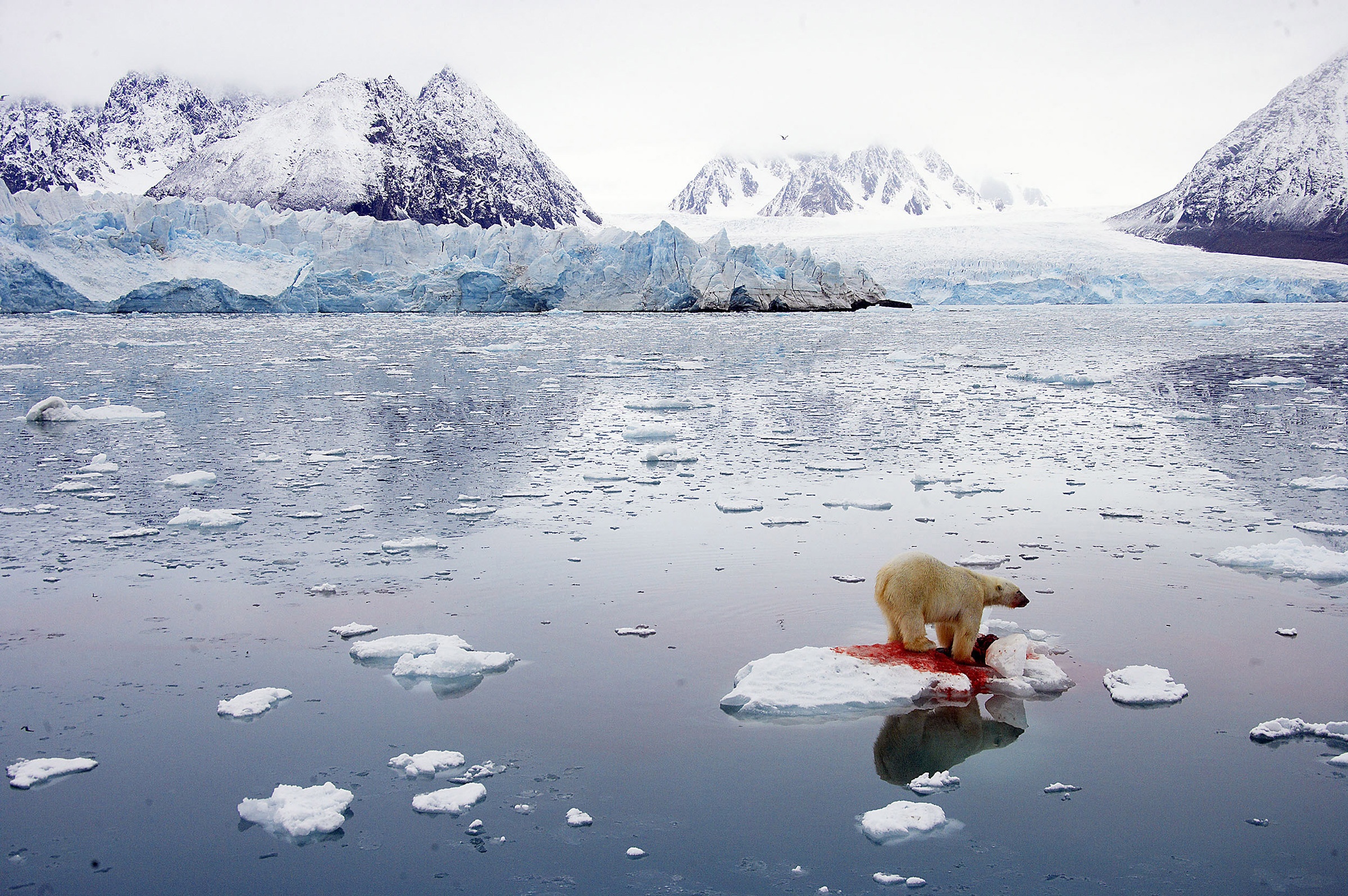 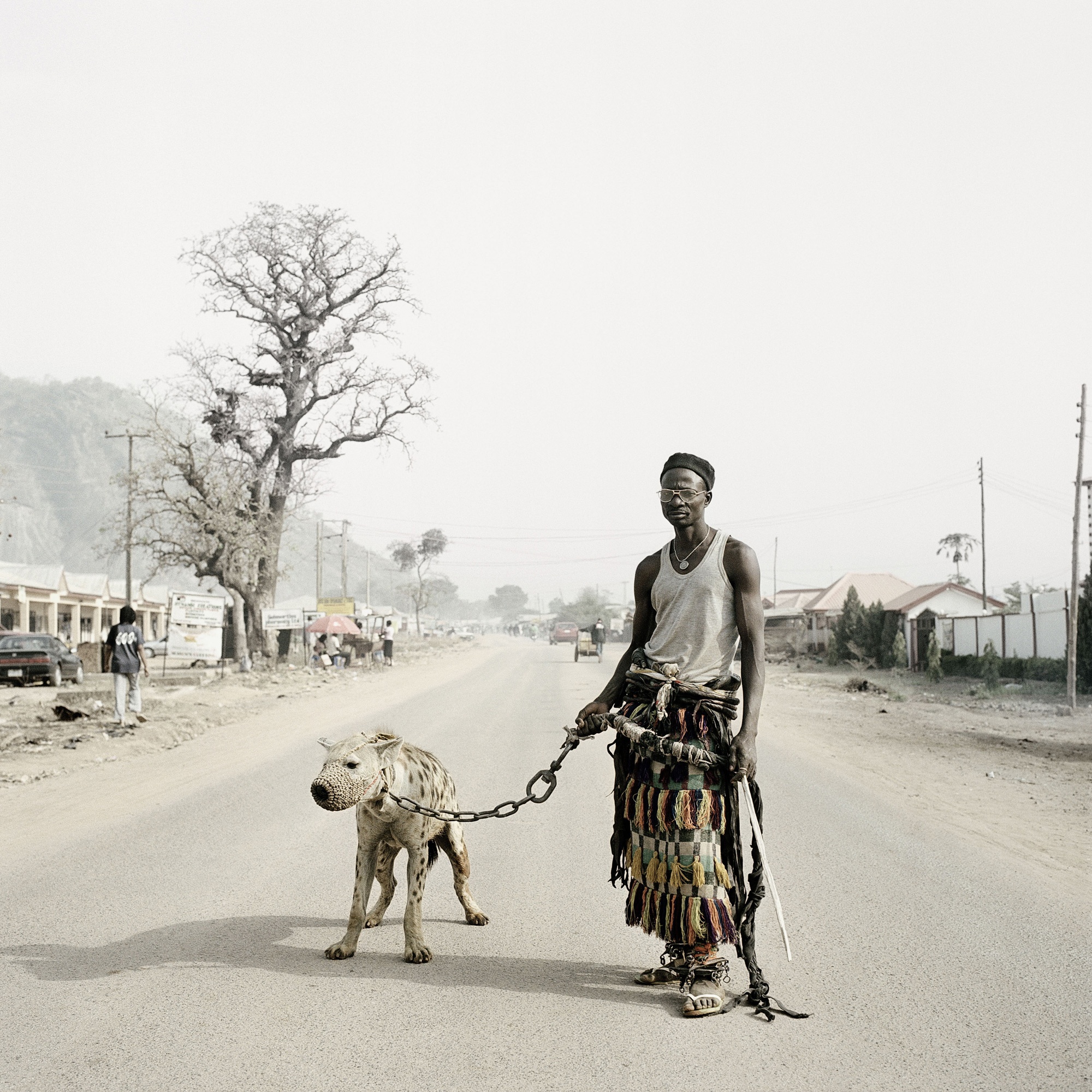 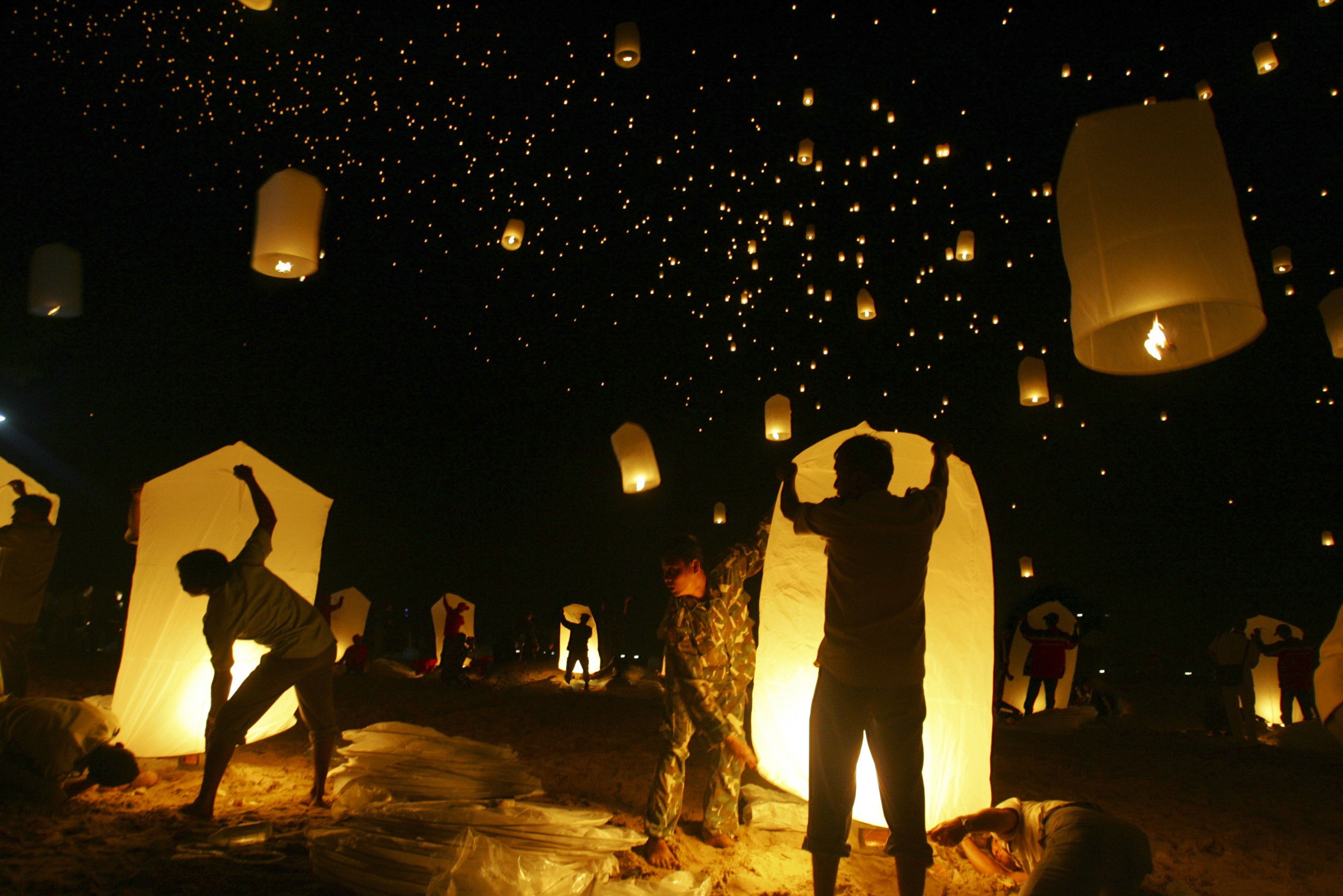 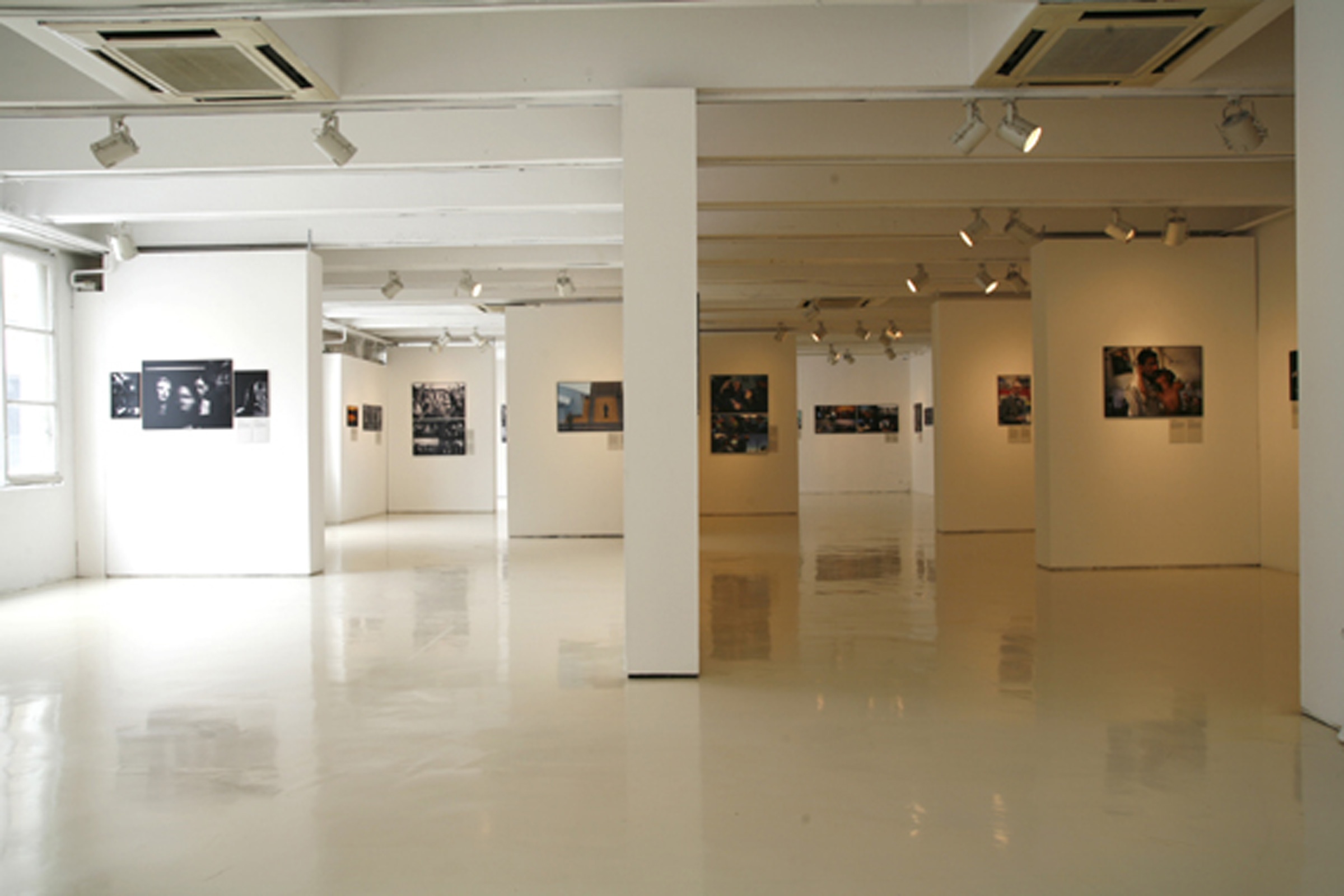 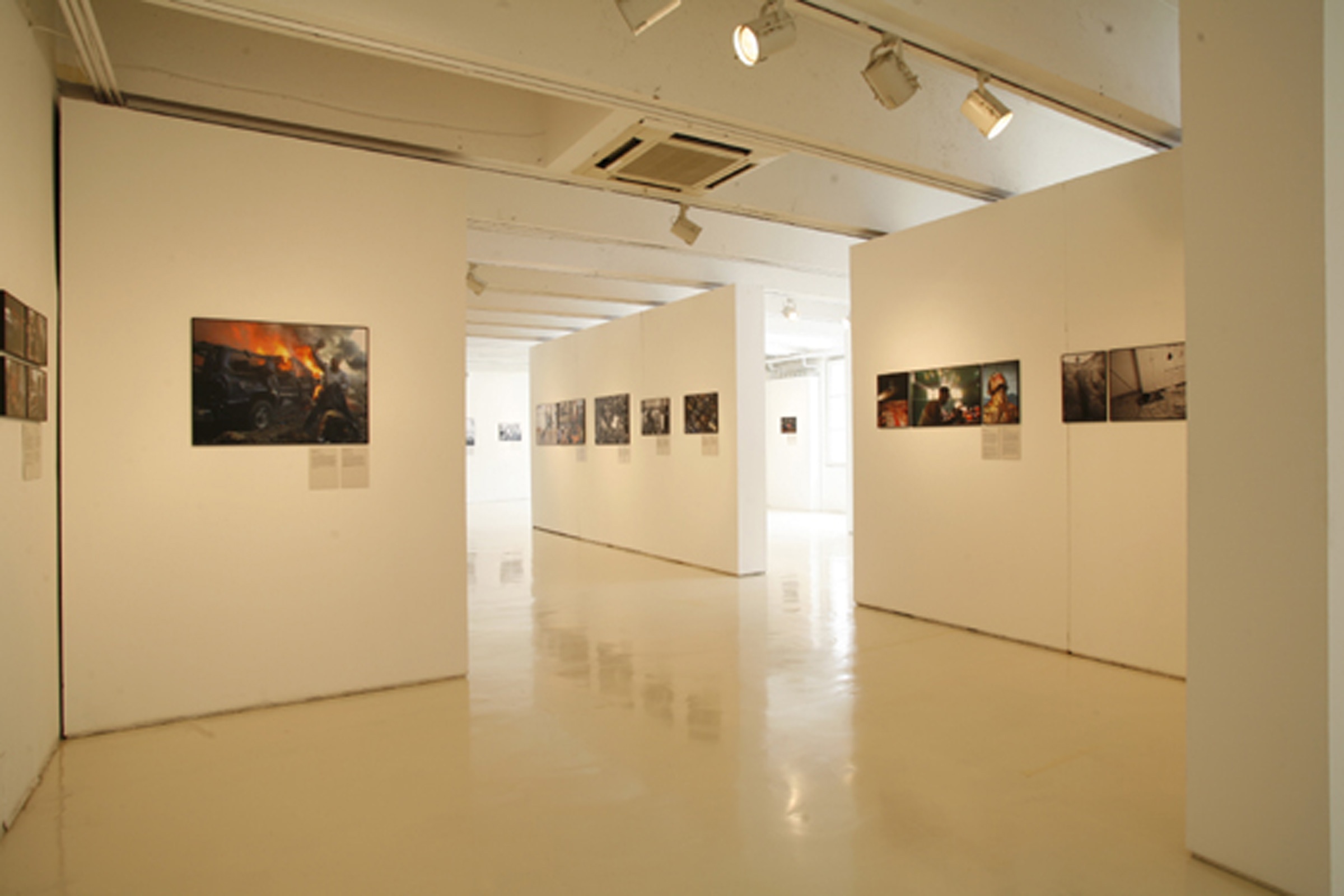 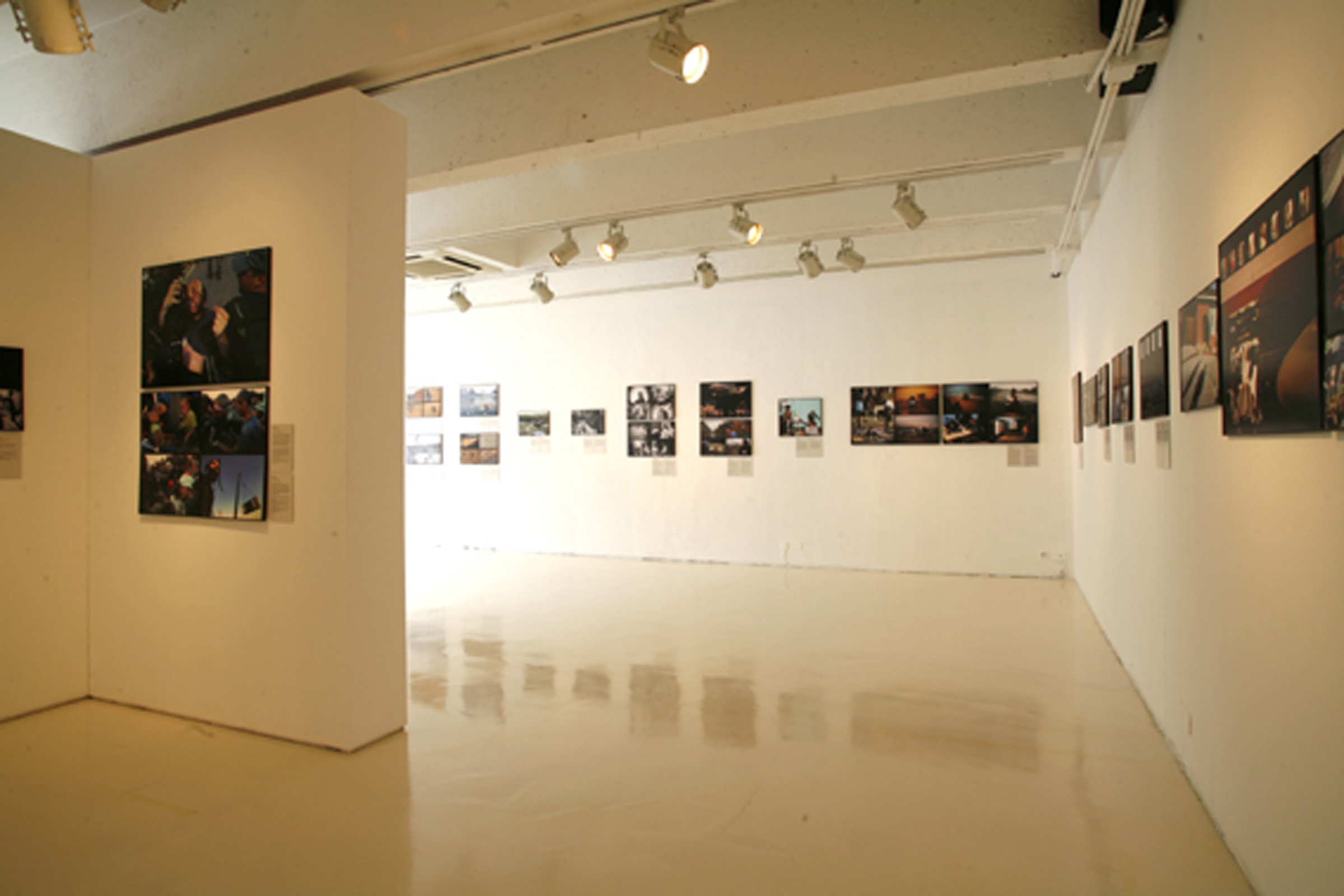 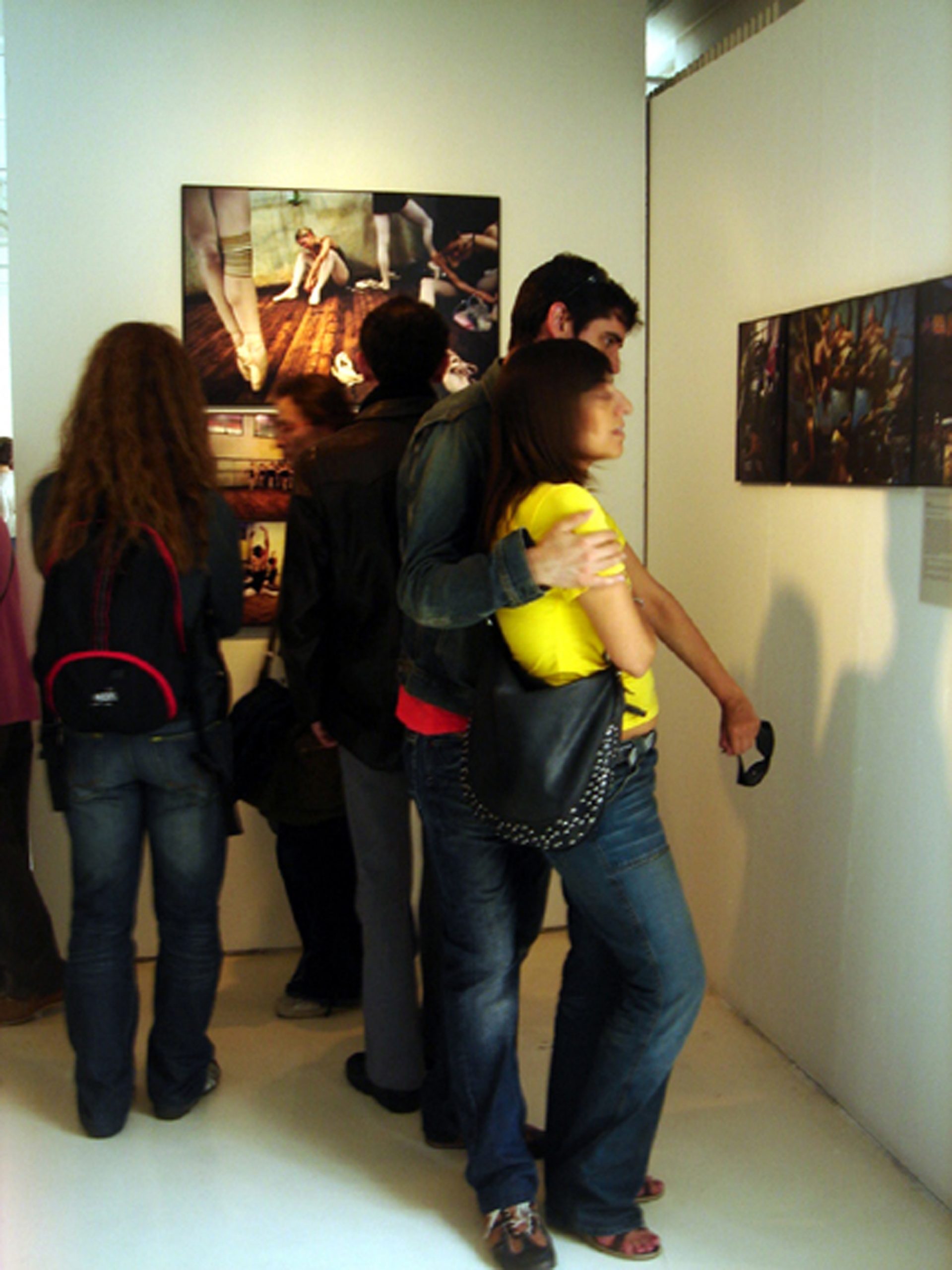 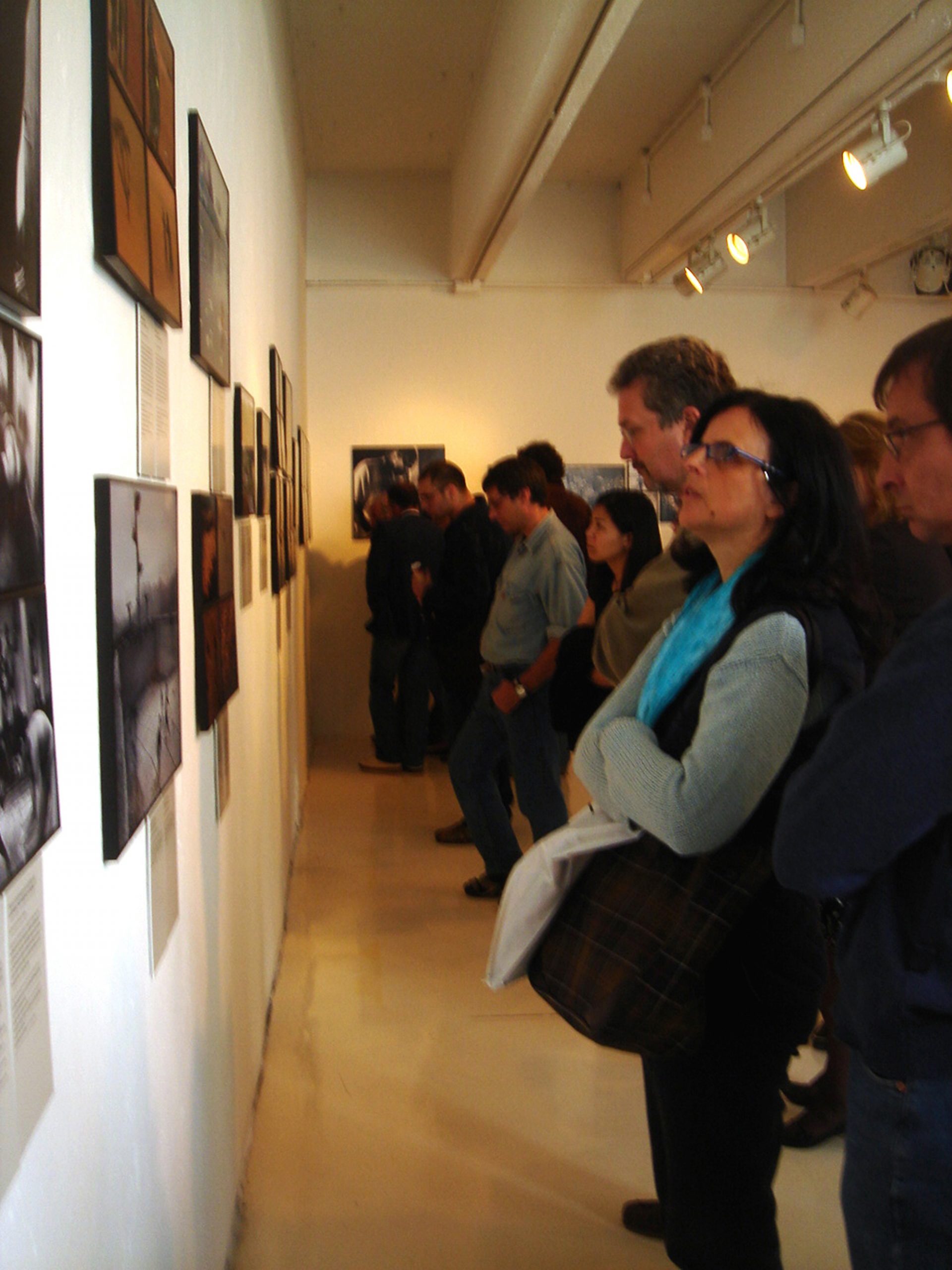 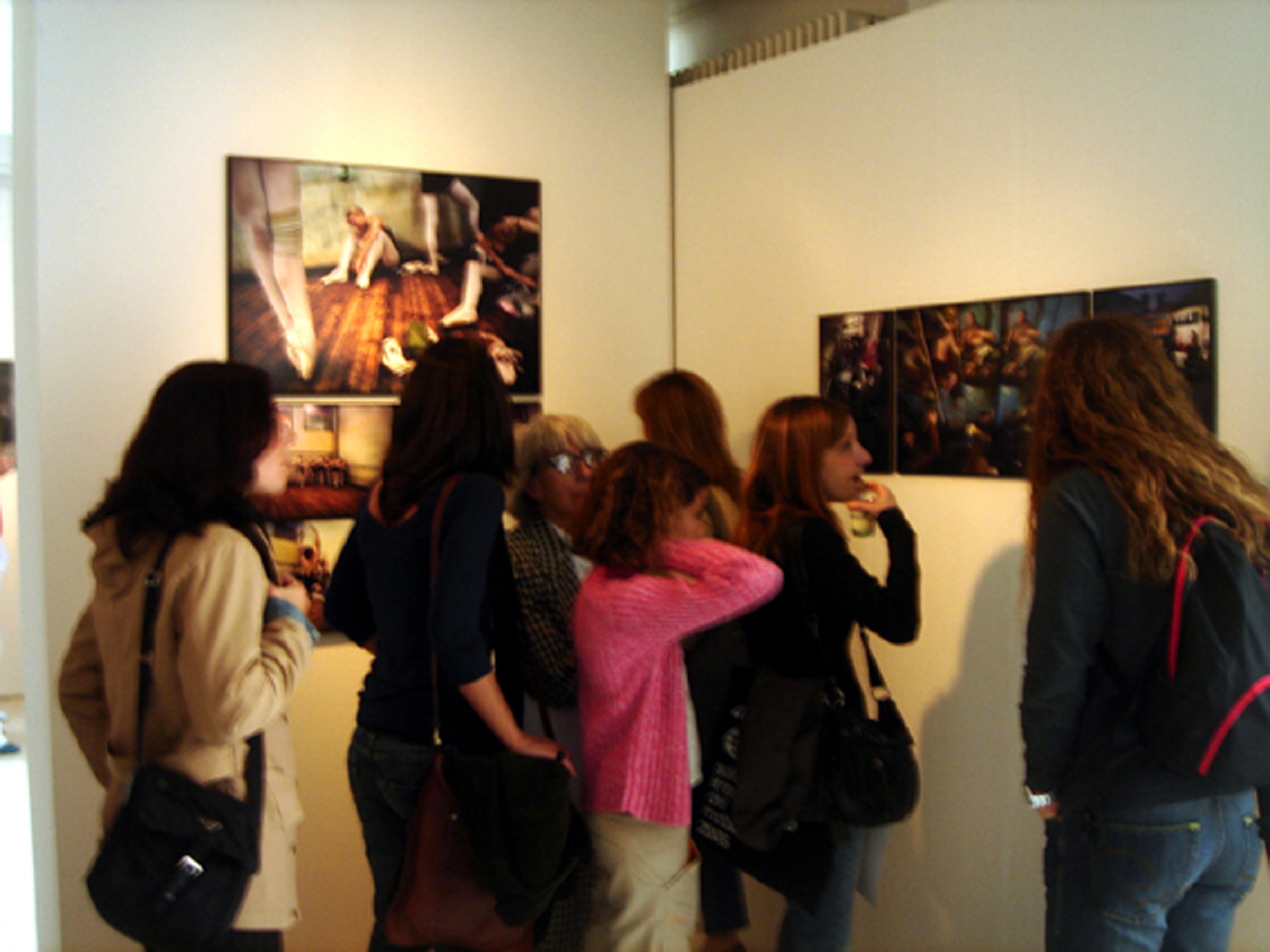 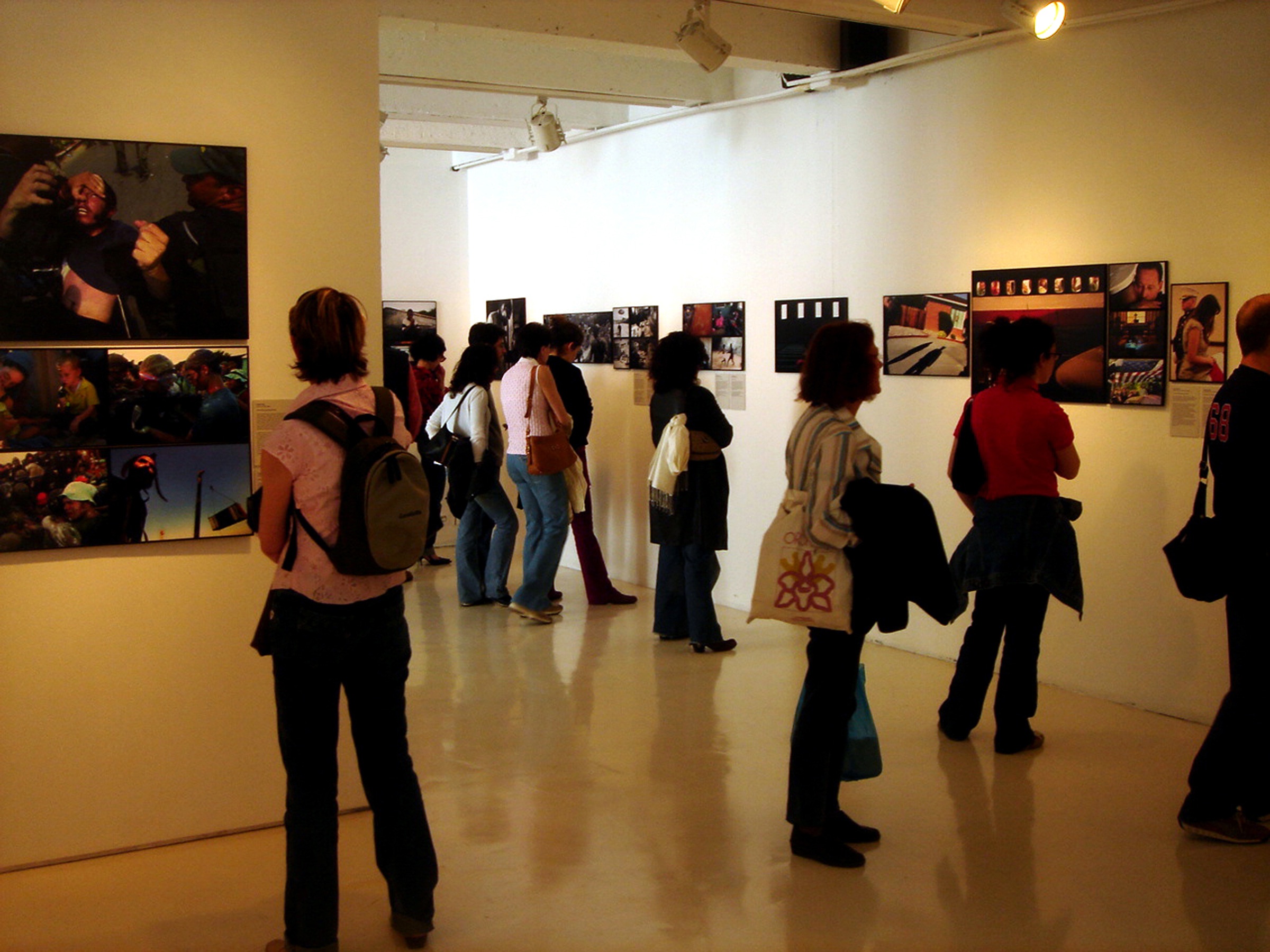 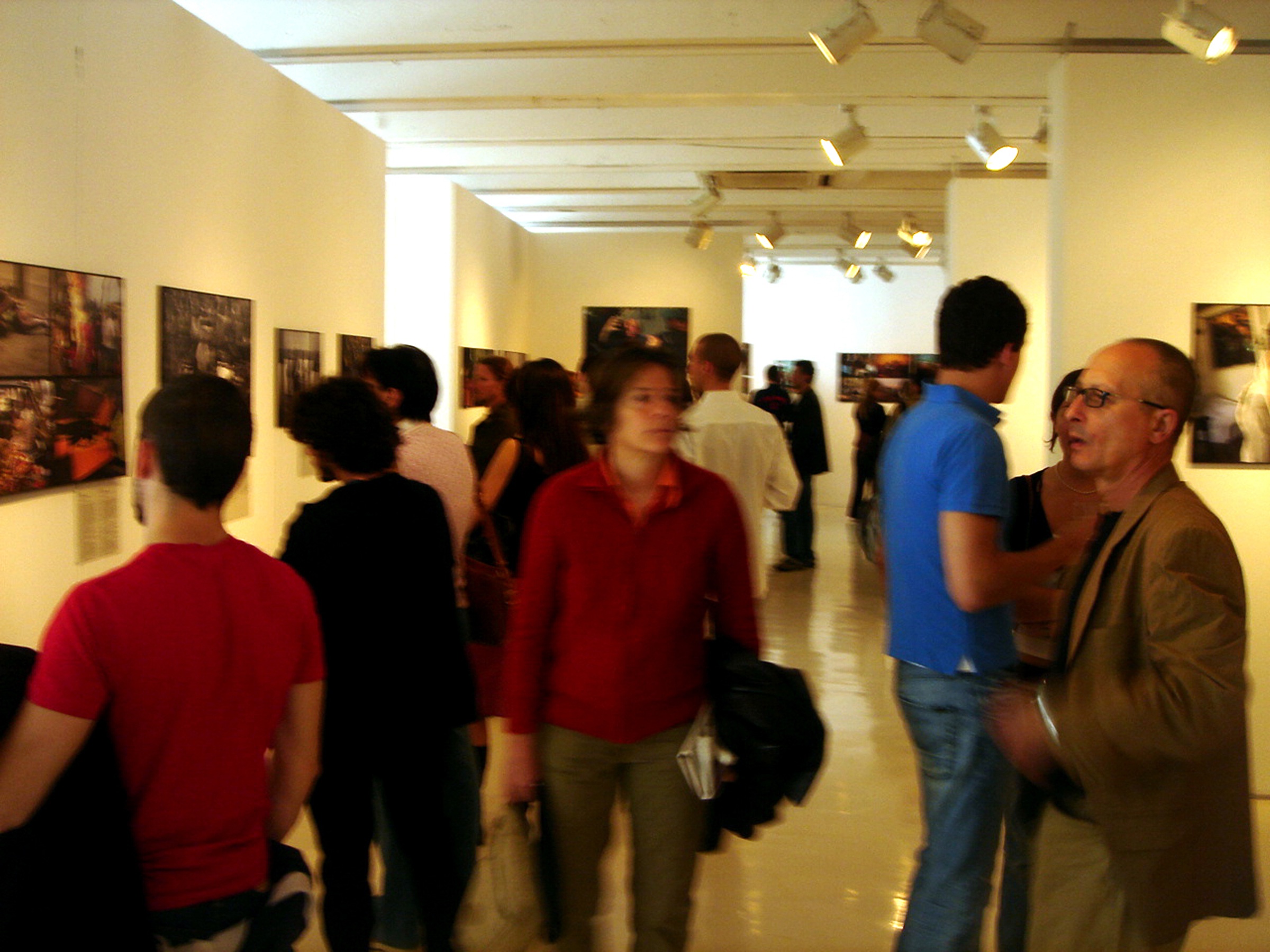 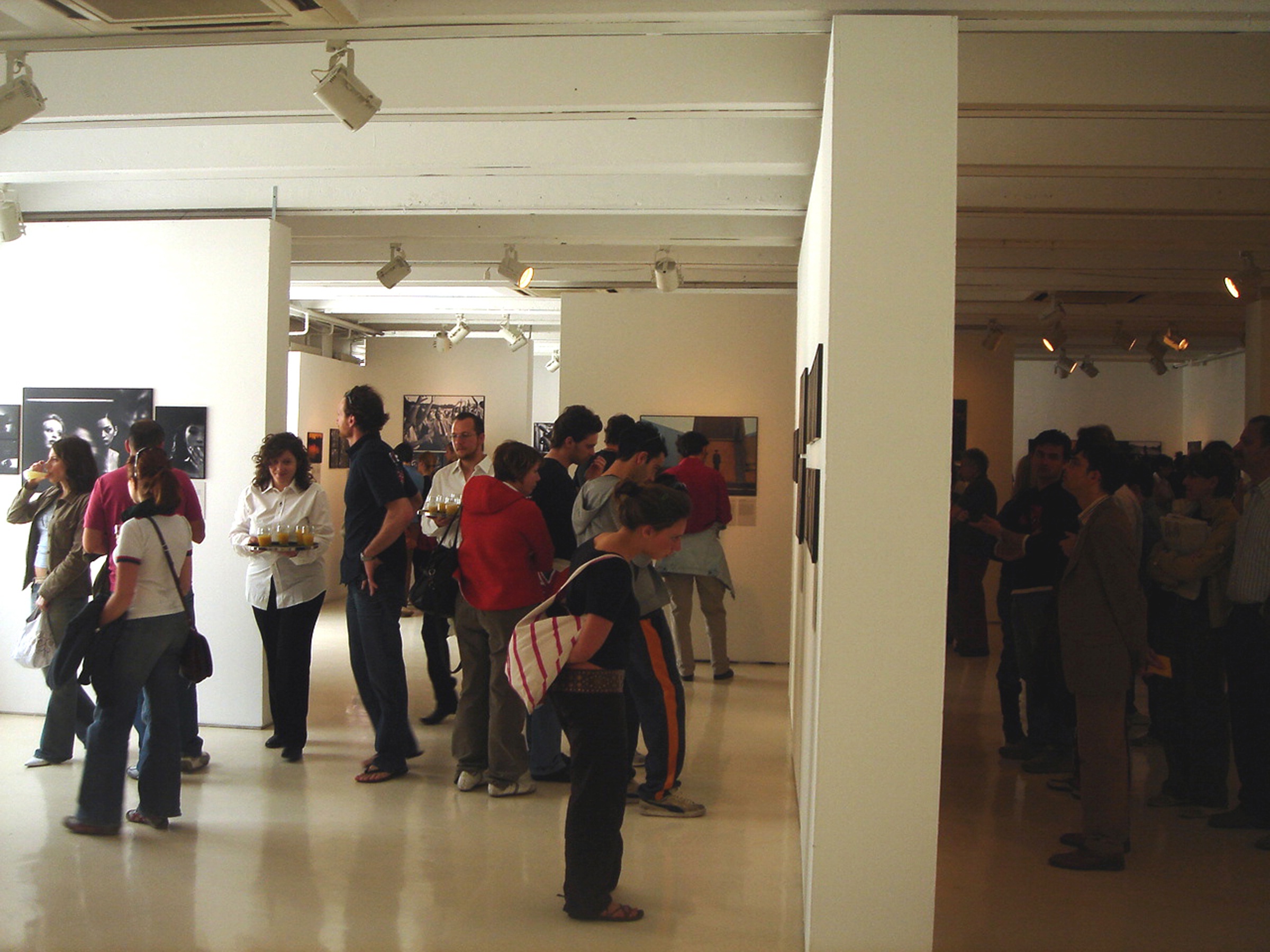 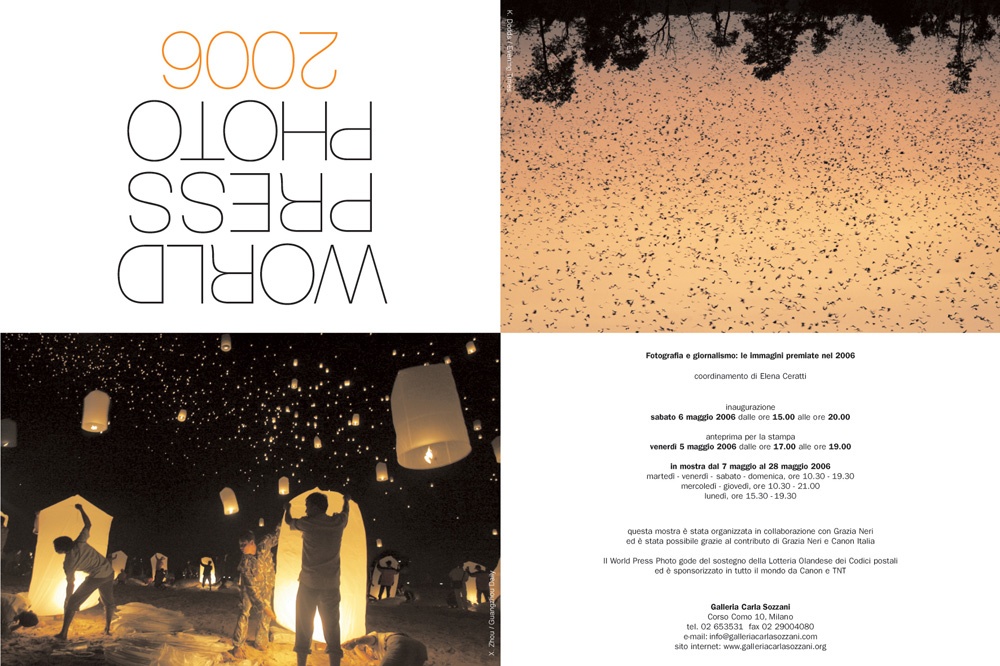 The edition of 2006 has seen the participation of 4.448 photographers from 122 countries who have sent a total of 83.044 images. All the proposed works have been sent in digital format (they were the 57% in 2002, the 69% in 2003, the 80,7% in 2004). In the final selection 63 photographers coming from 25 Countries are awarded : Argentine, Australia, Bangladesh, Canada, Cile, Cina, Columbia, Denmark , France, Greece, India, England, Ireland, Israel, Italy, Lebanon, Norway, Holland, Poland, Czeck Republic, Russia, South Africa, Spain, United States, Hungary.
In this edition two Italian photographers received awards: Massimo Mastrorillo and Paolo Pellegrin.
It has been proclaimed PHOTO OF THE YEAR 2005 the color image of the Canadian photographer FINBARR O’REILLY of Reuters agency: the photograph, released on August,1, 2005 in an emergency center for the food distribution in Tahoua, in the North-West of the Niger, shows the hand of a one years old child, starving, leant on the lips of the mother.