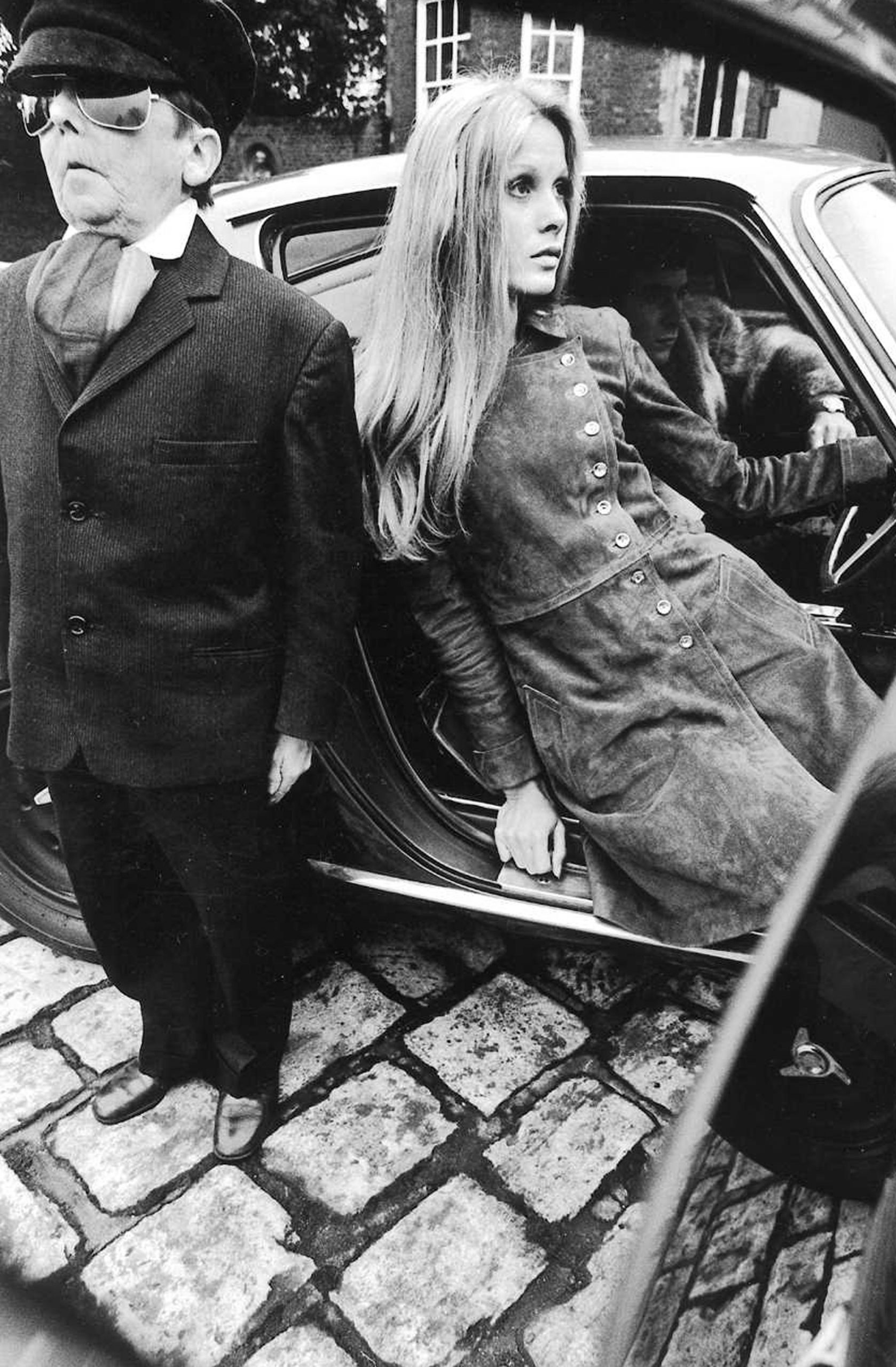 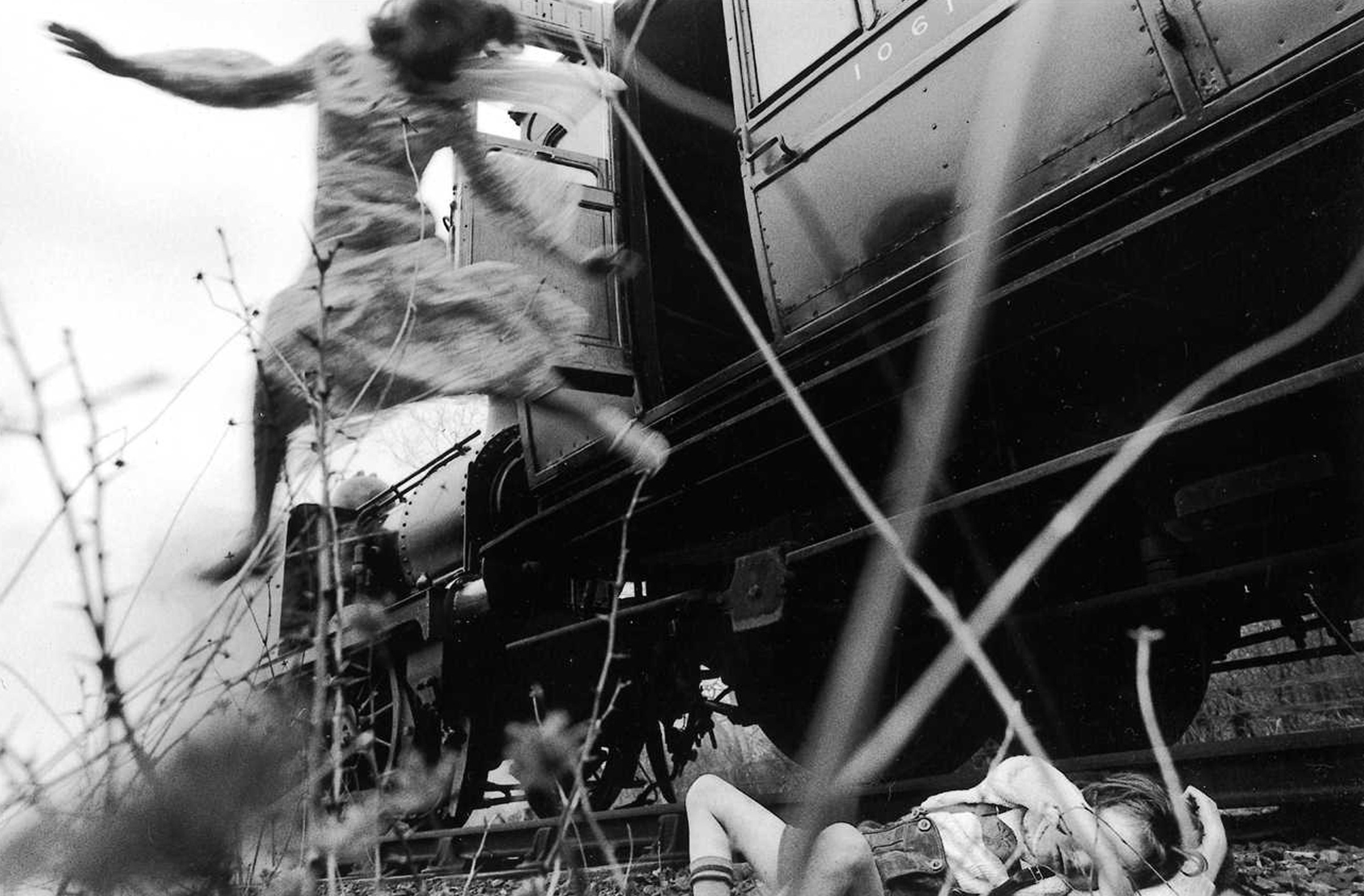 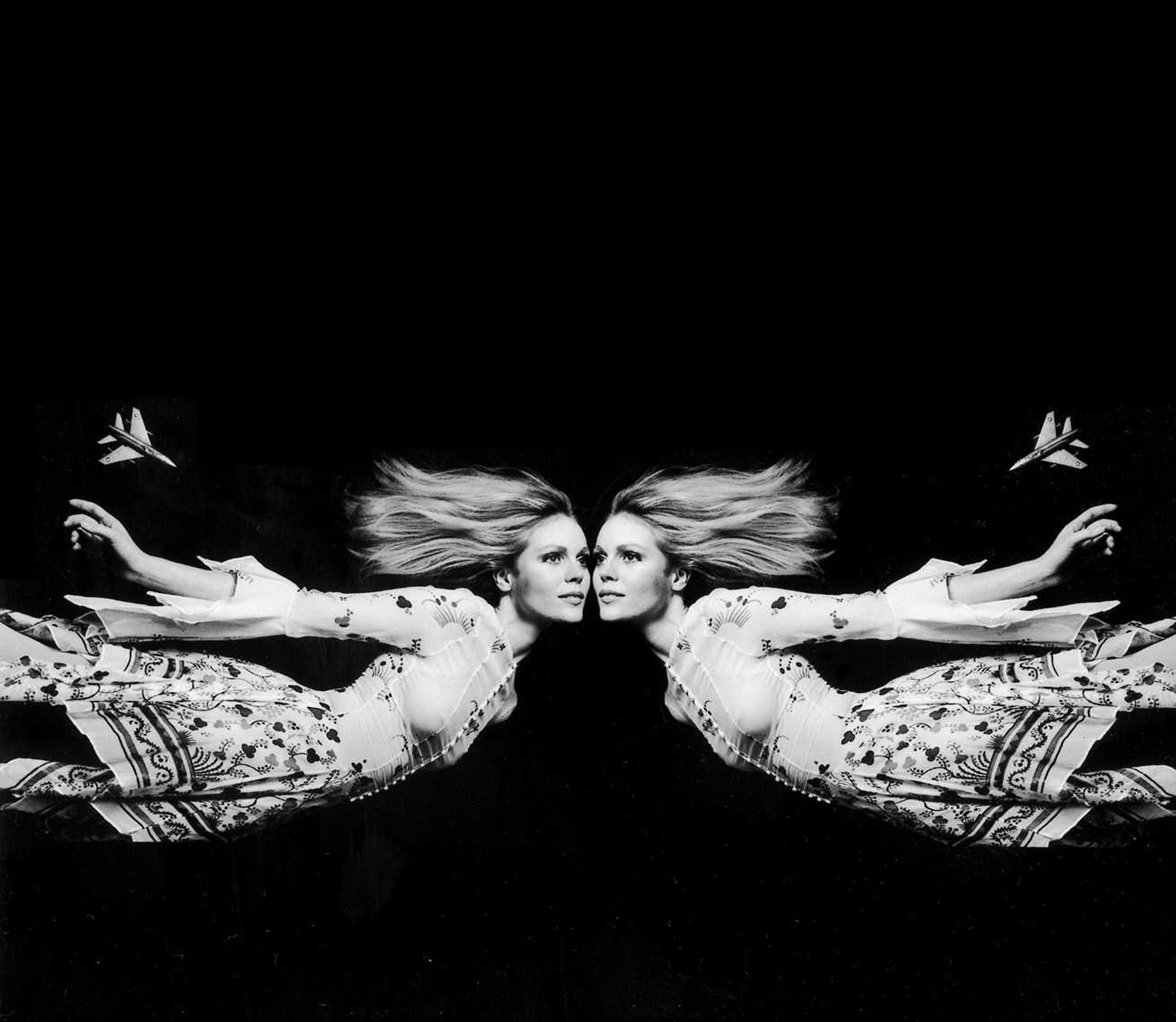 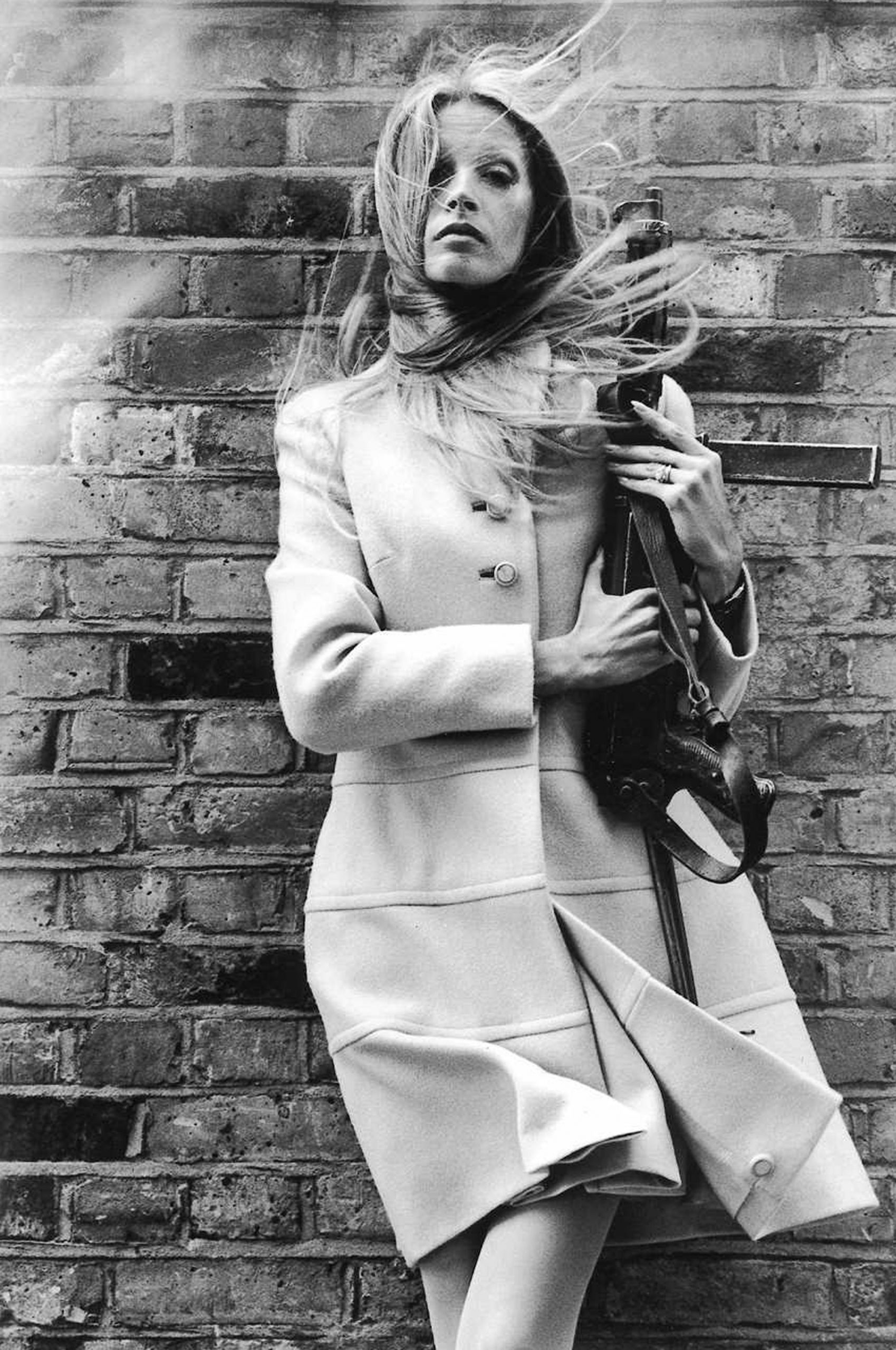 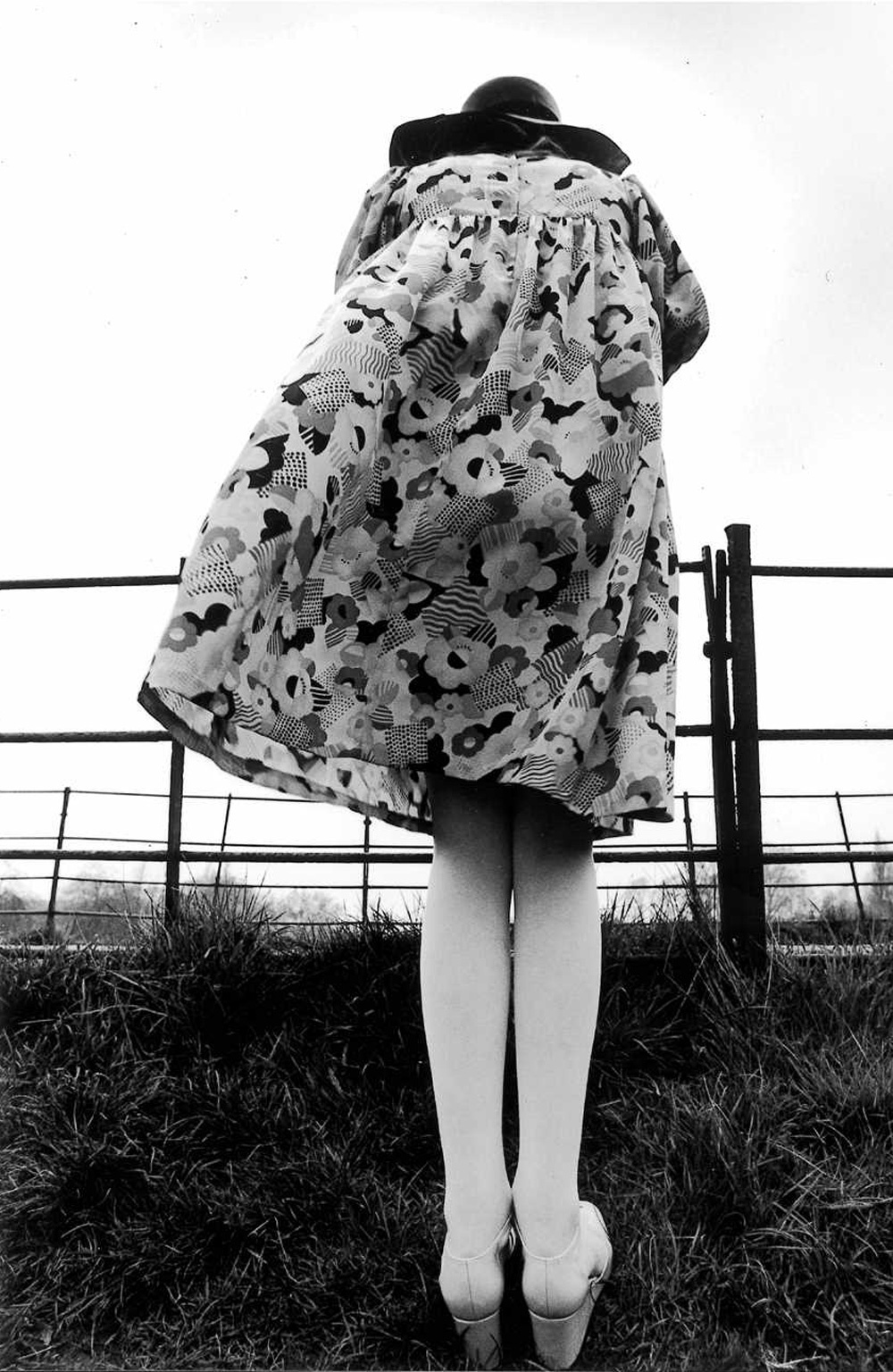 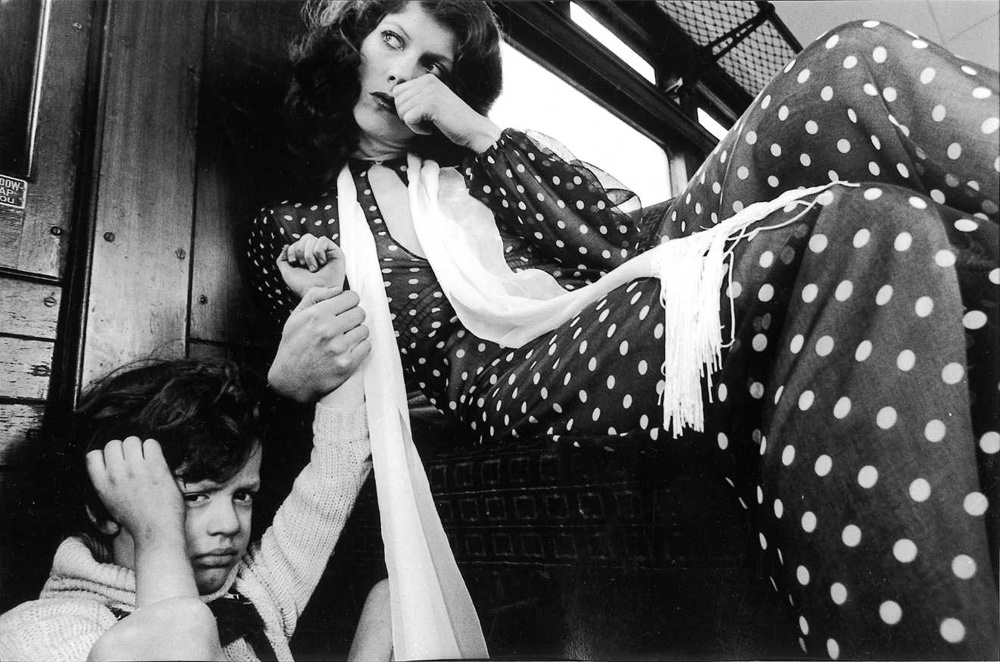 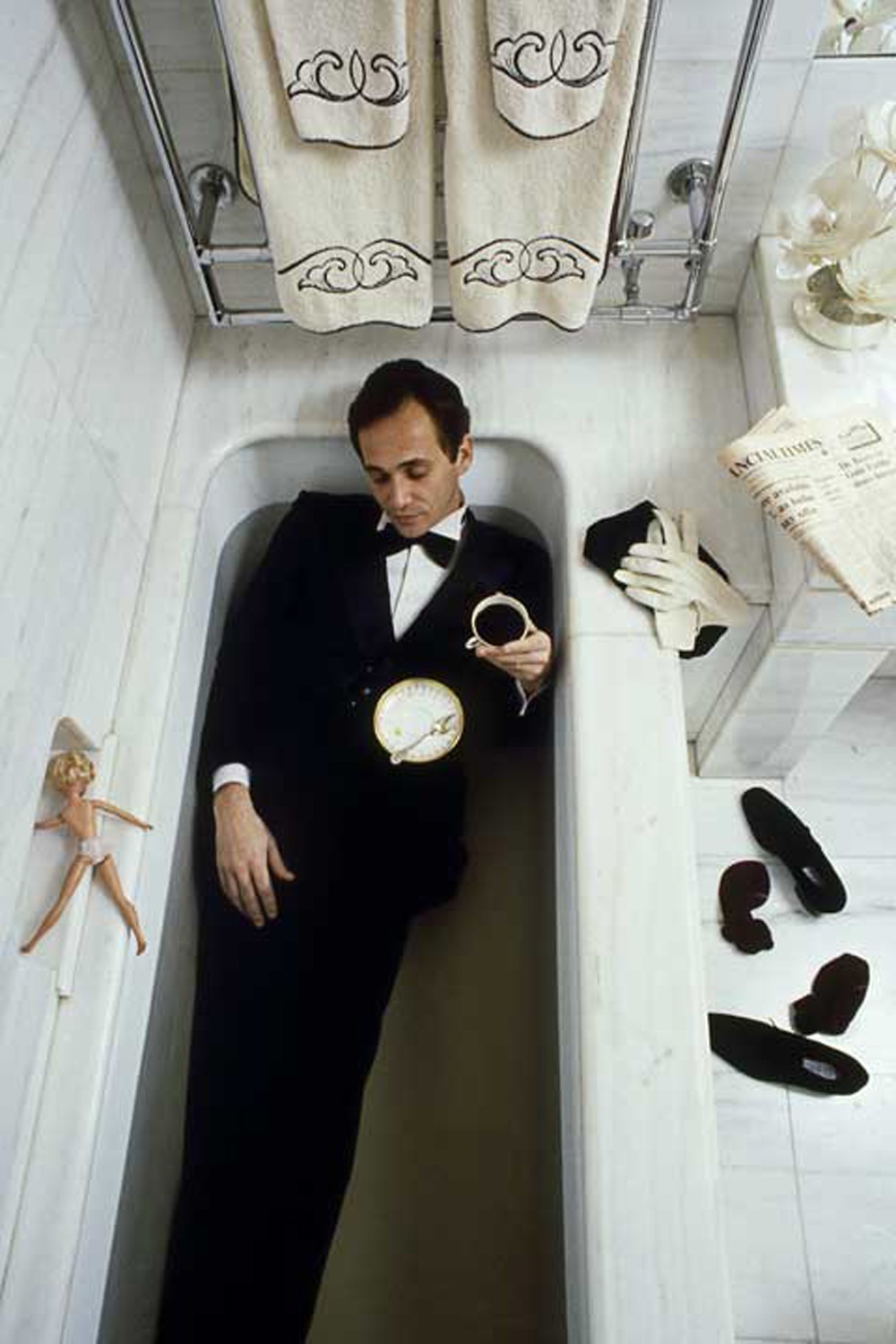 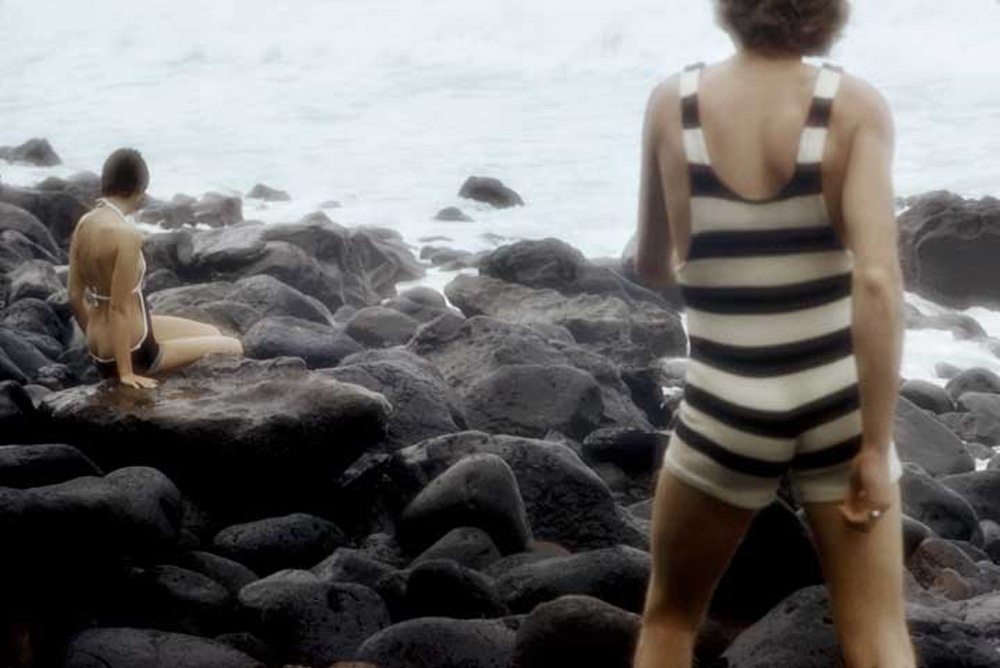 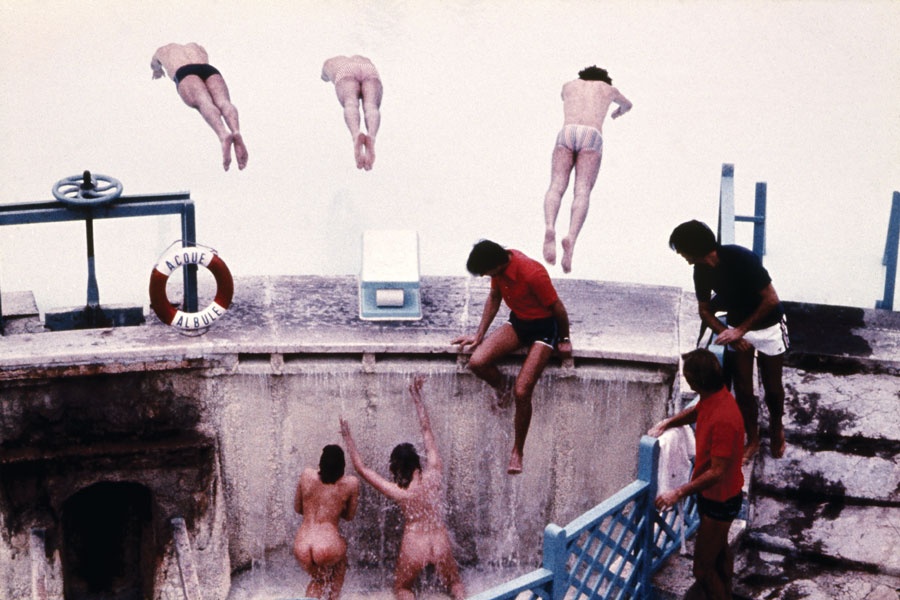 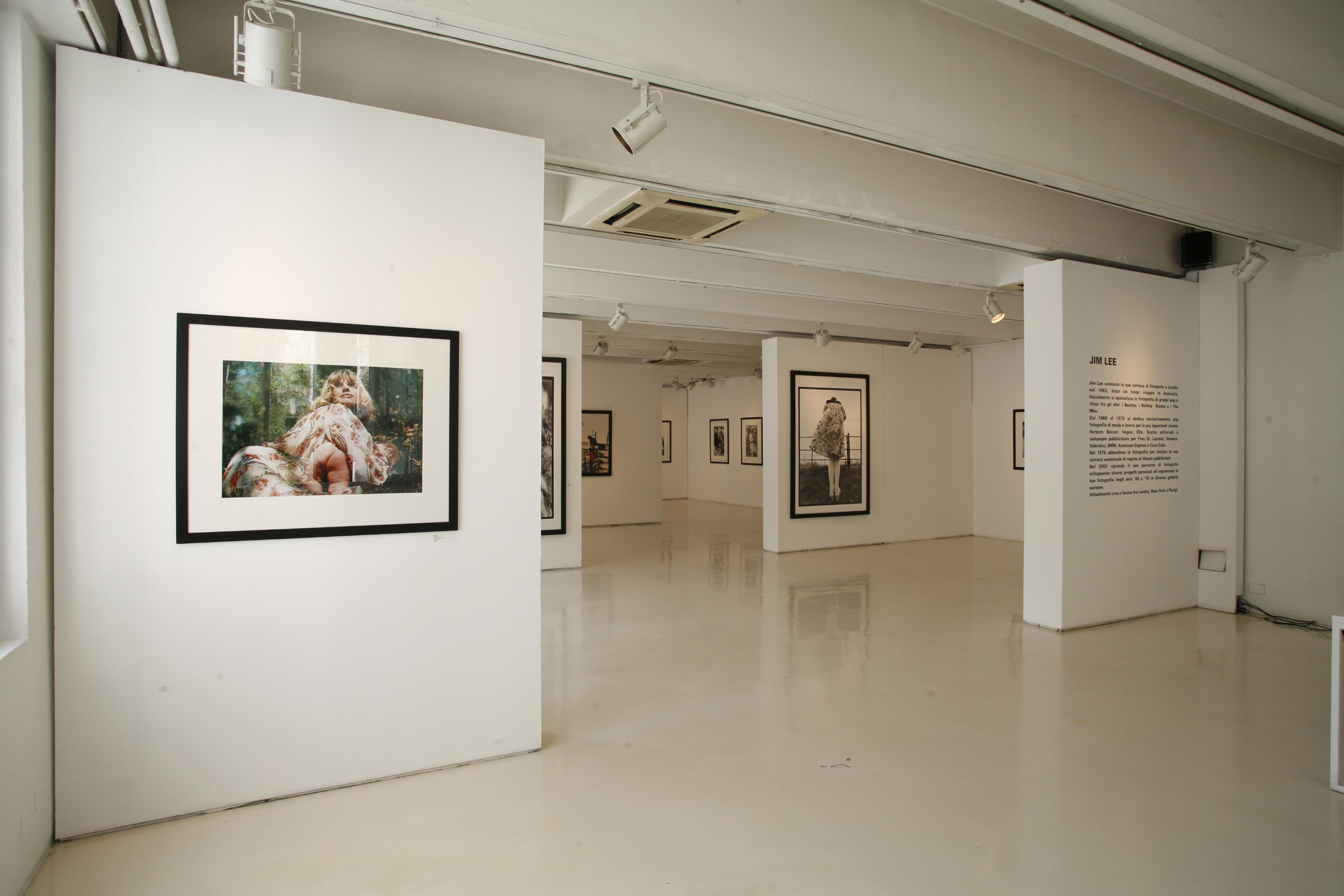 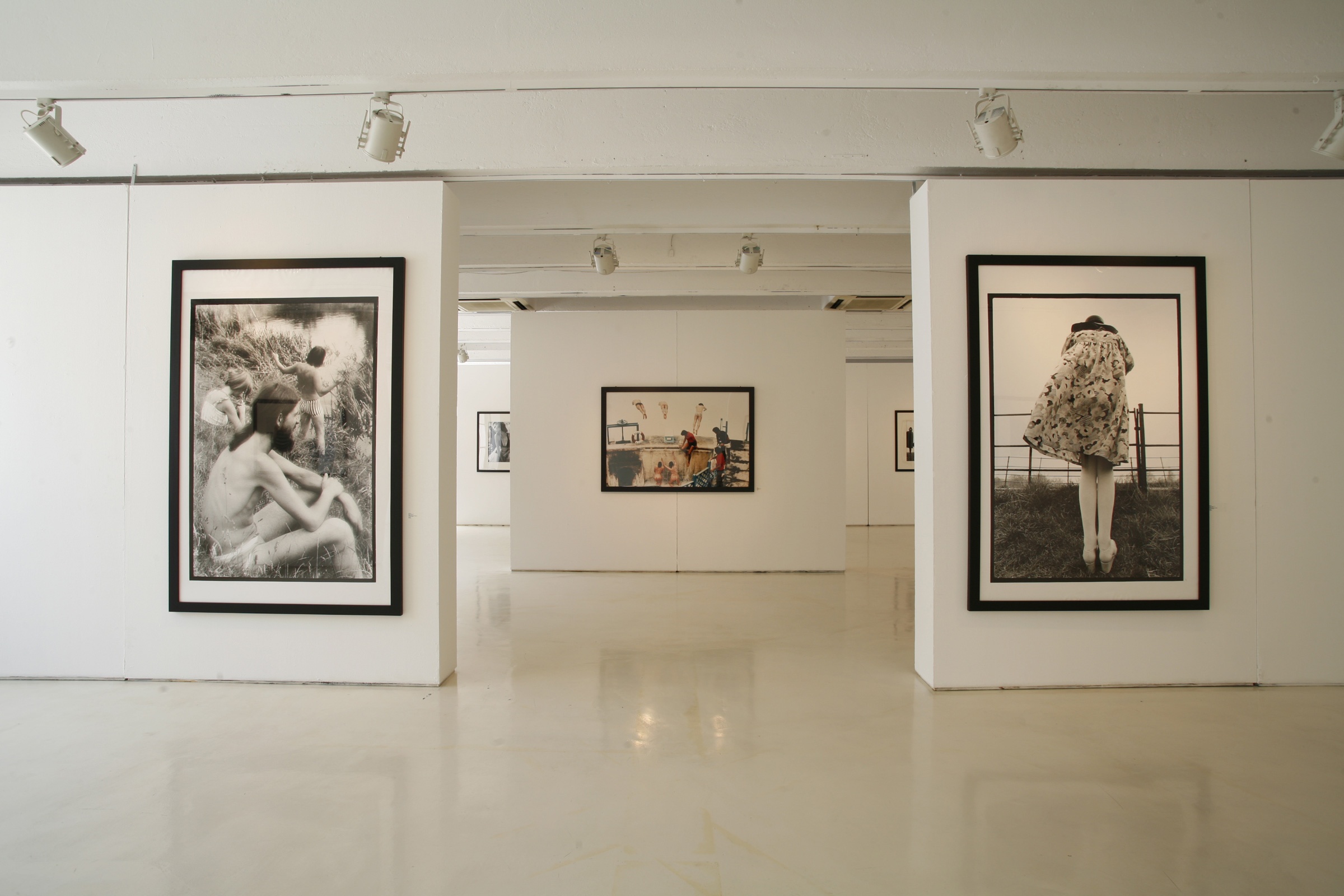 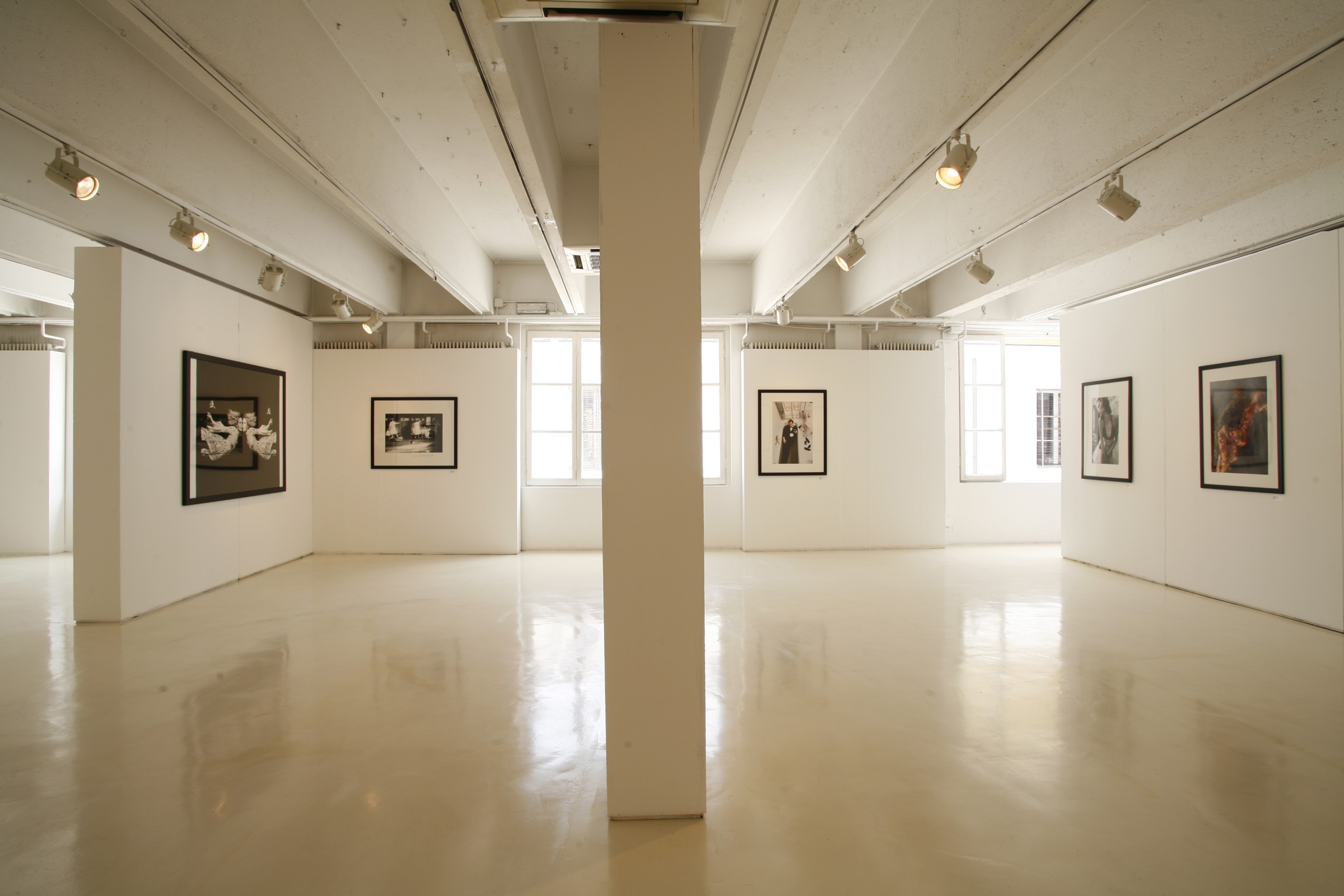 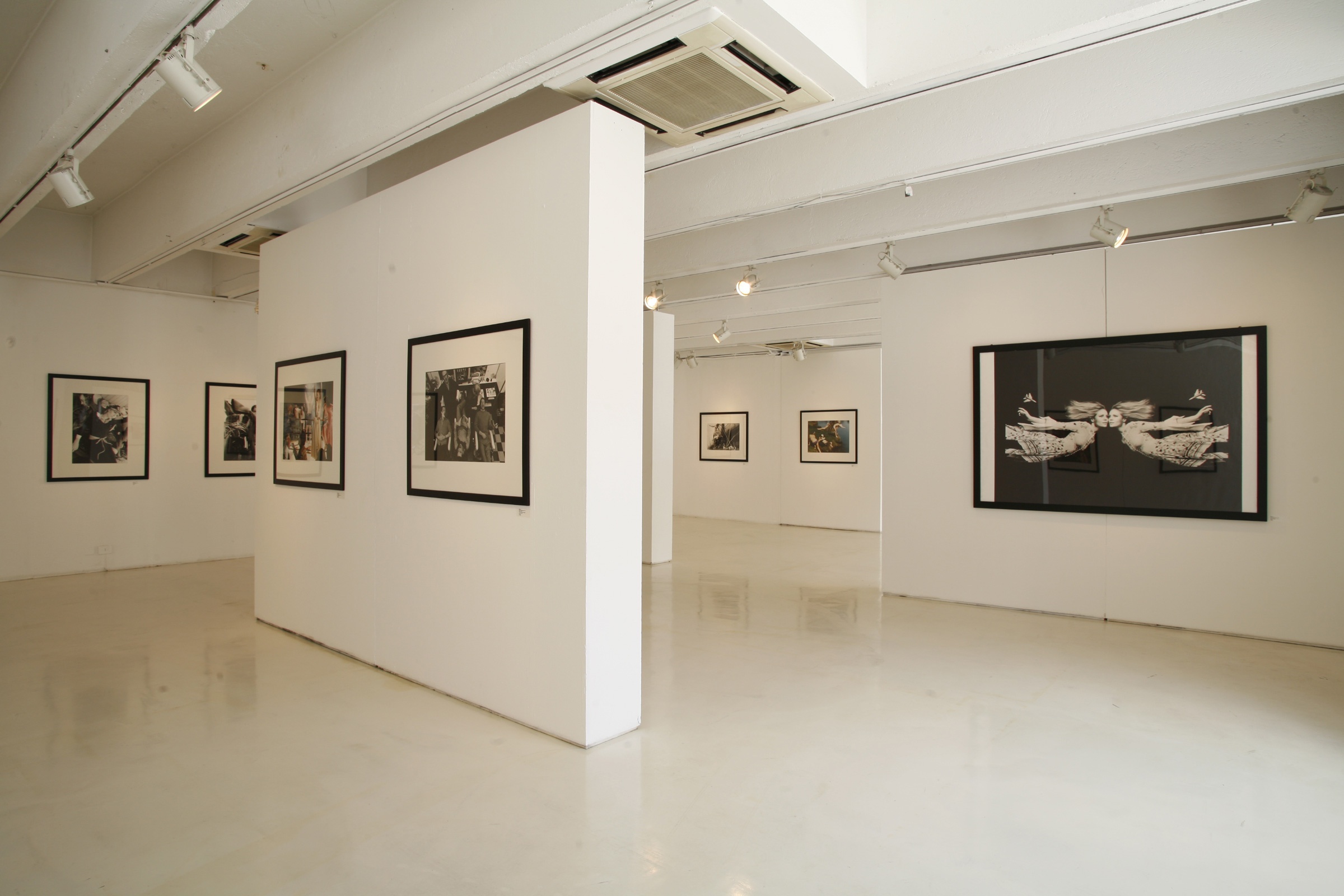 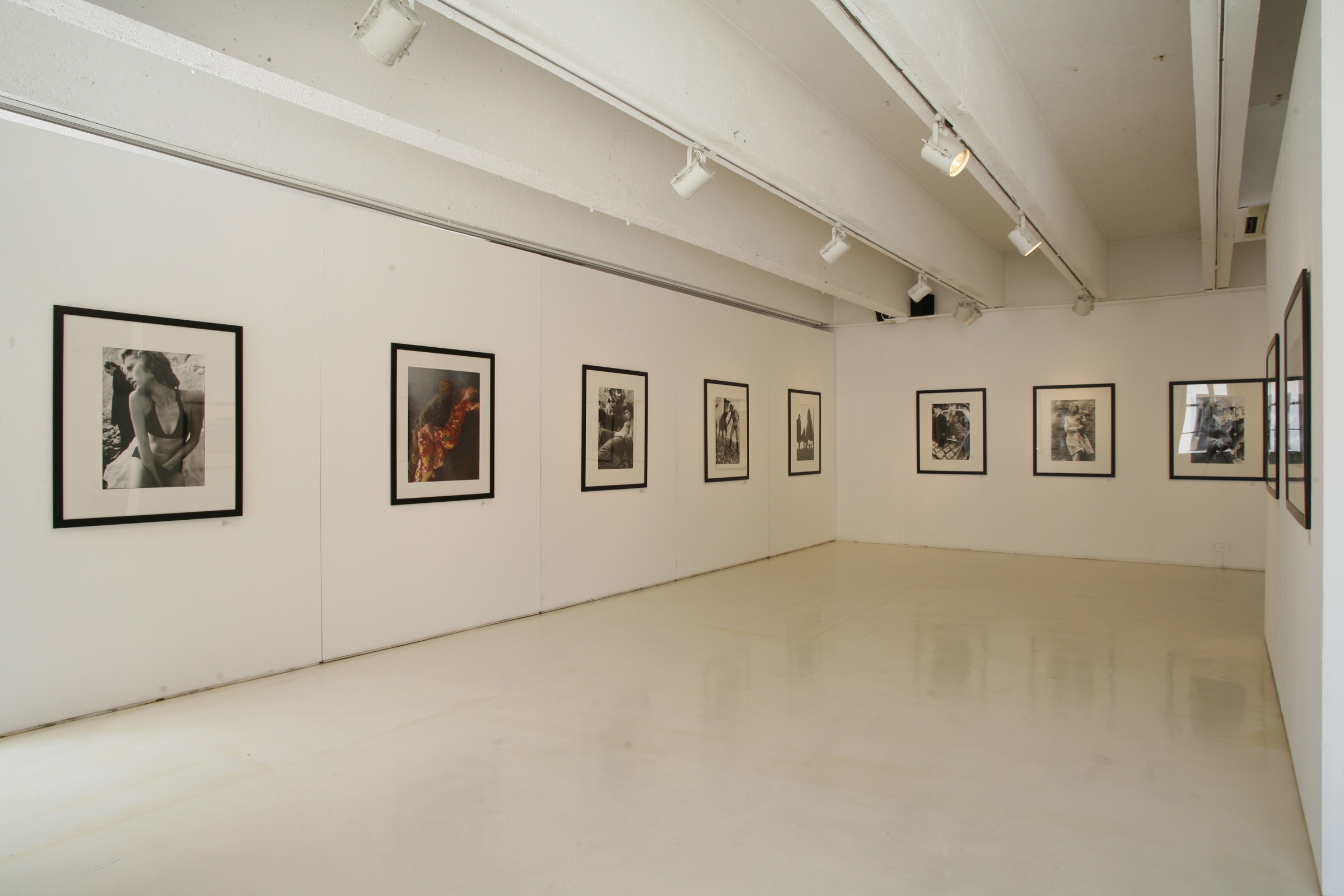 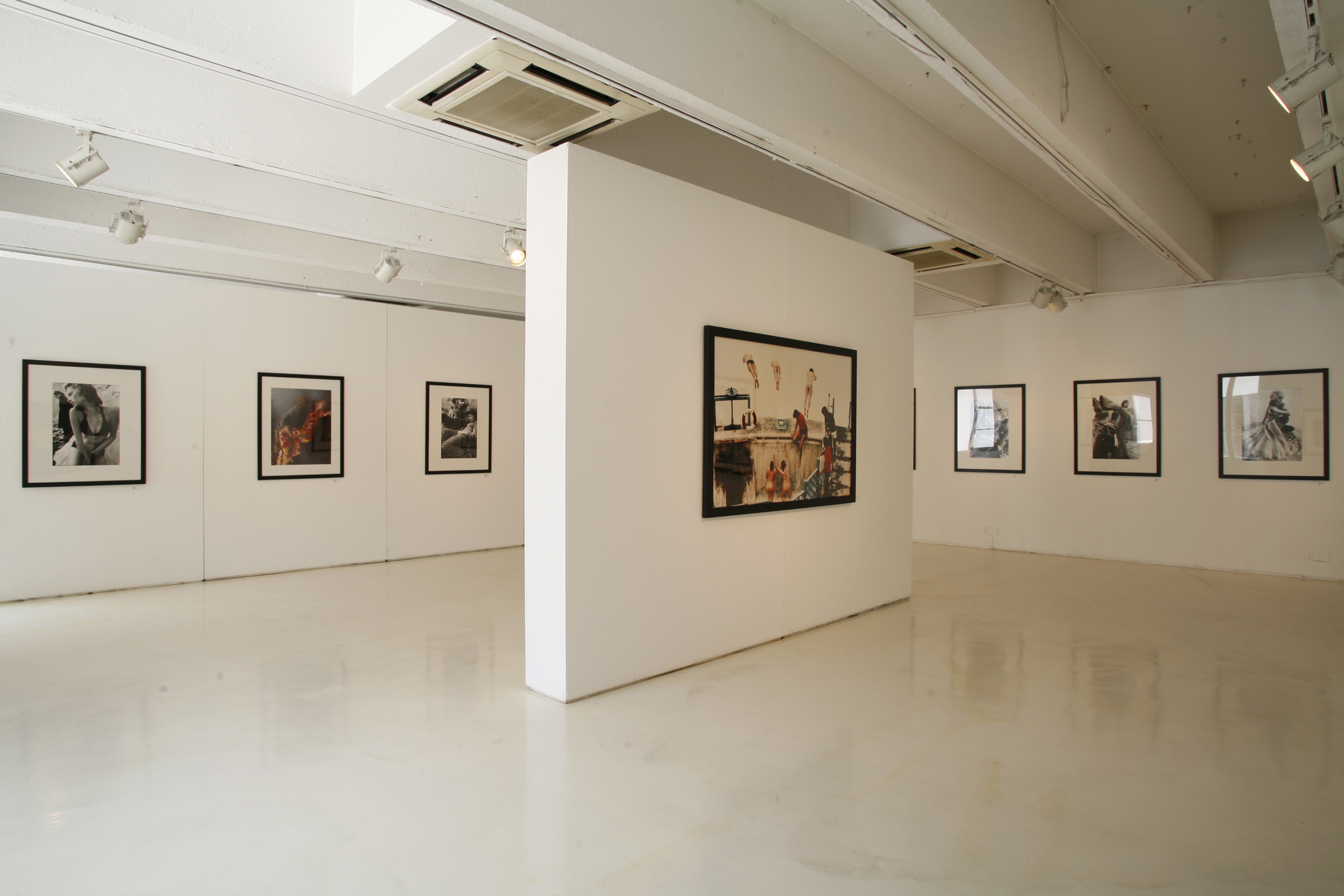 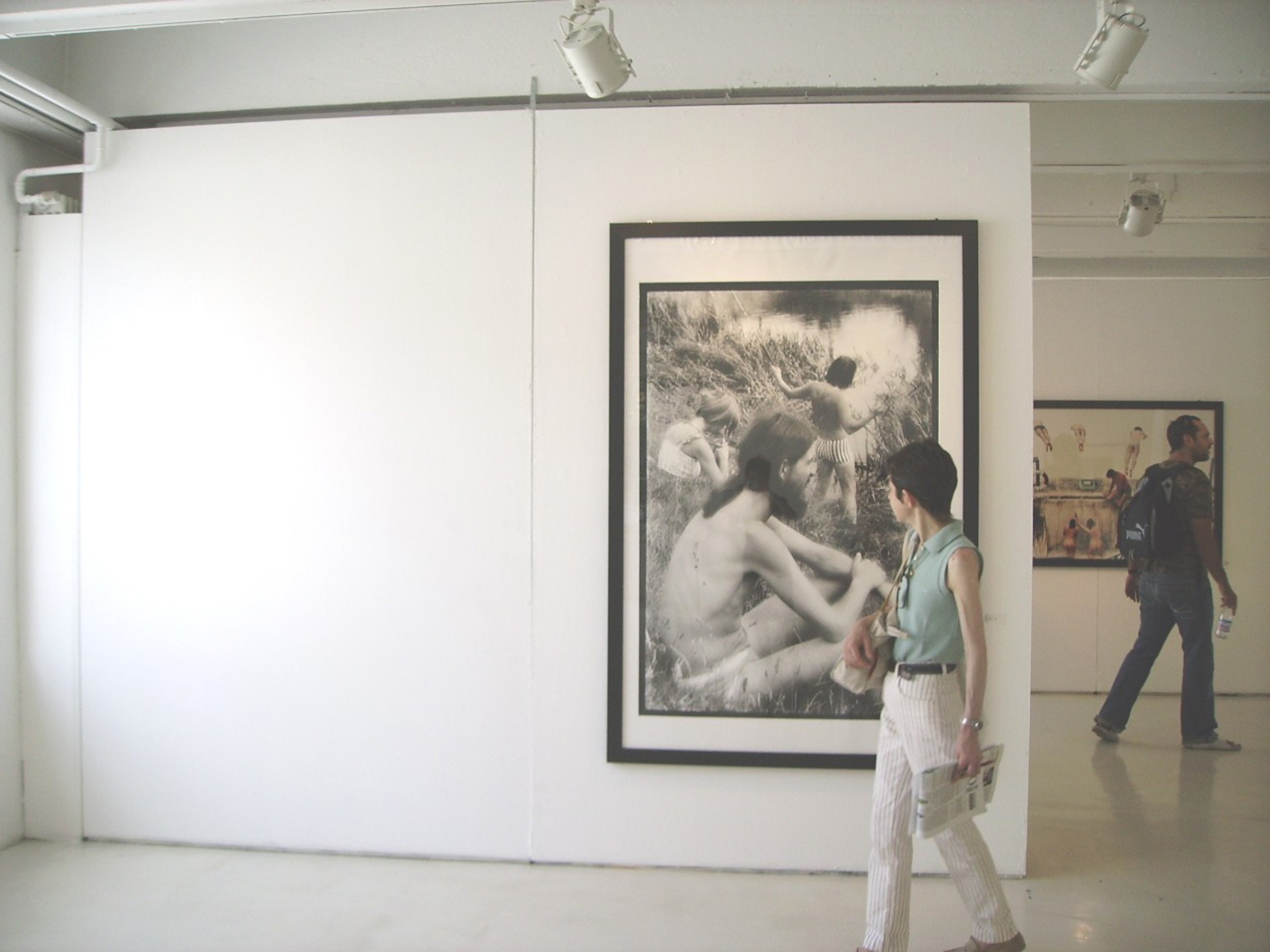 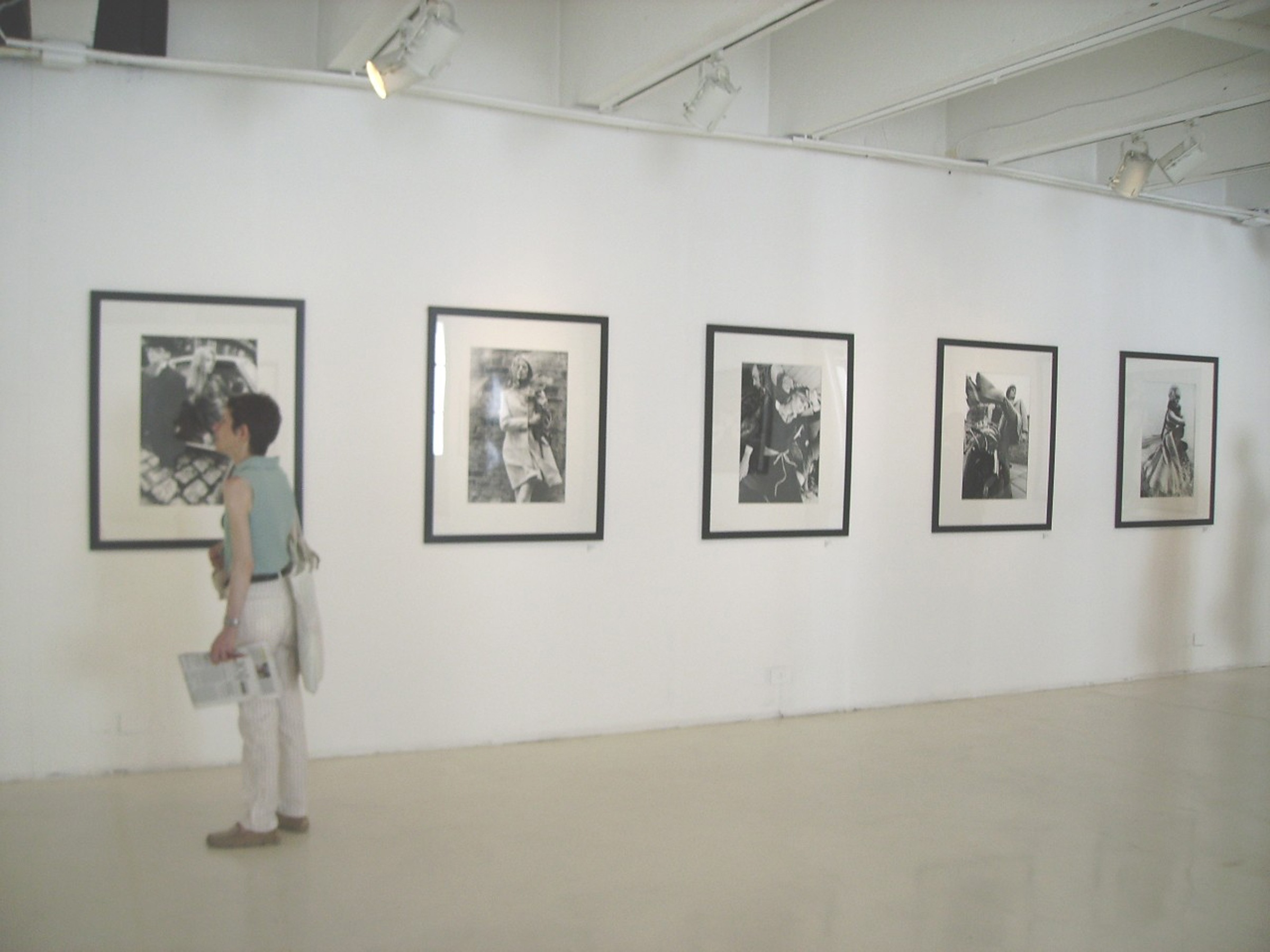 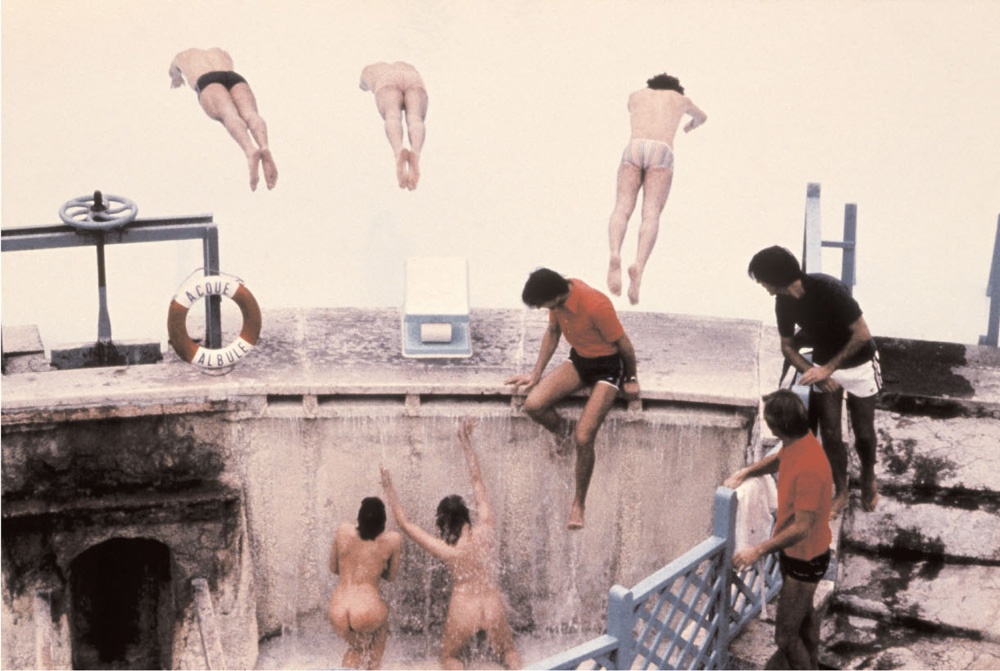 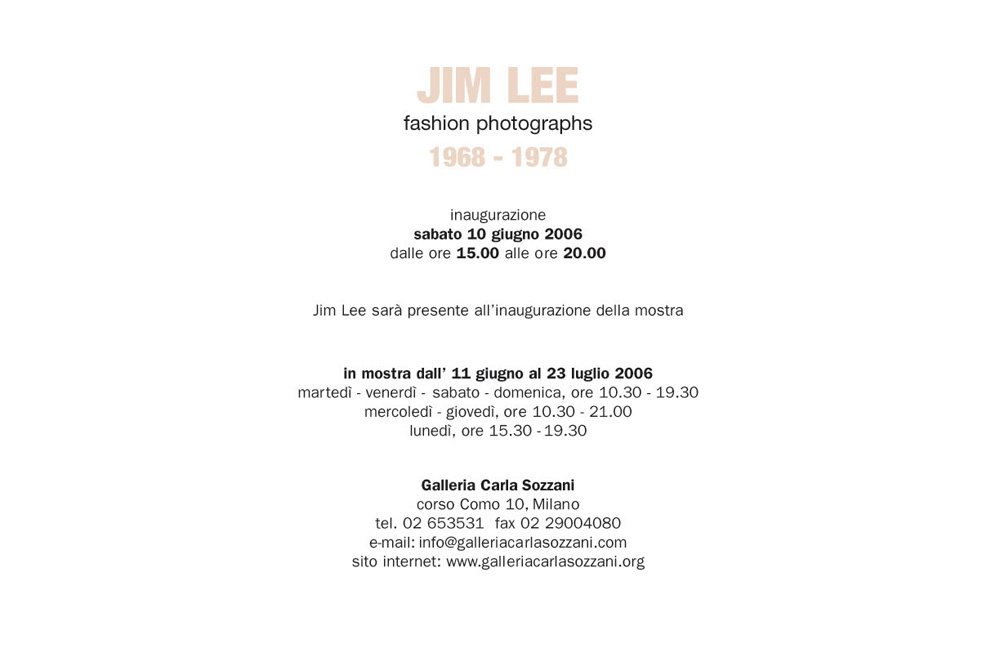 Jim Lee began his photography career in 1963, based in London, shooting for the best fashion magazines such as Harpers Bazaar, Vogue and Elle. He shot seminal editorial and ad campaigns for Yves St. Laurent, Versace, Valentino, Saks 5th Avenue, Guinness, BMW, American Express and Coca Cola amongst many others.
He worked as a fashion photographer from 1968 to 1978 and then moved into directing commercials at the start of the Golden Age of British television. From 1975 to 1978 he lived in New York.
Later Lee carved a career as a distinguished commercial director and feature film director which he enjoyed for twenty five years prior to returning to his roots as a fashion photographer in 2003. Lee now shoots special projects for selected clients.
Lee’s retrospective, ‘Eye for Images’, took place at Hamilton’s gallery close of 2005. The show was his re-entry to the European fashion world. It was widely reviewed in the press and on television, featuring a BBC 1 TV interview and an 8-page feature in the Sunday Times Magazine. The show moves to Milan to Galleria Carla Sozzani next June, more precisely from the 10th June to the 23rd July 2006.