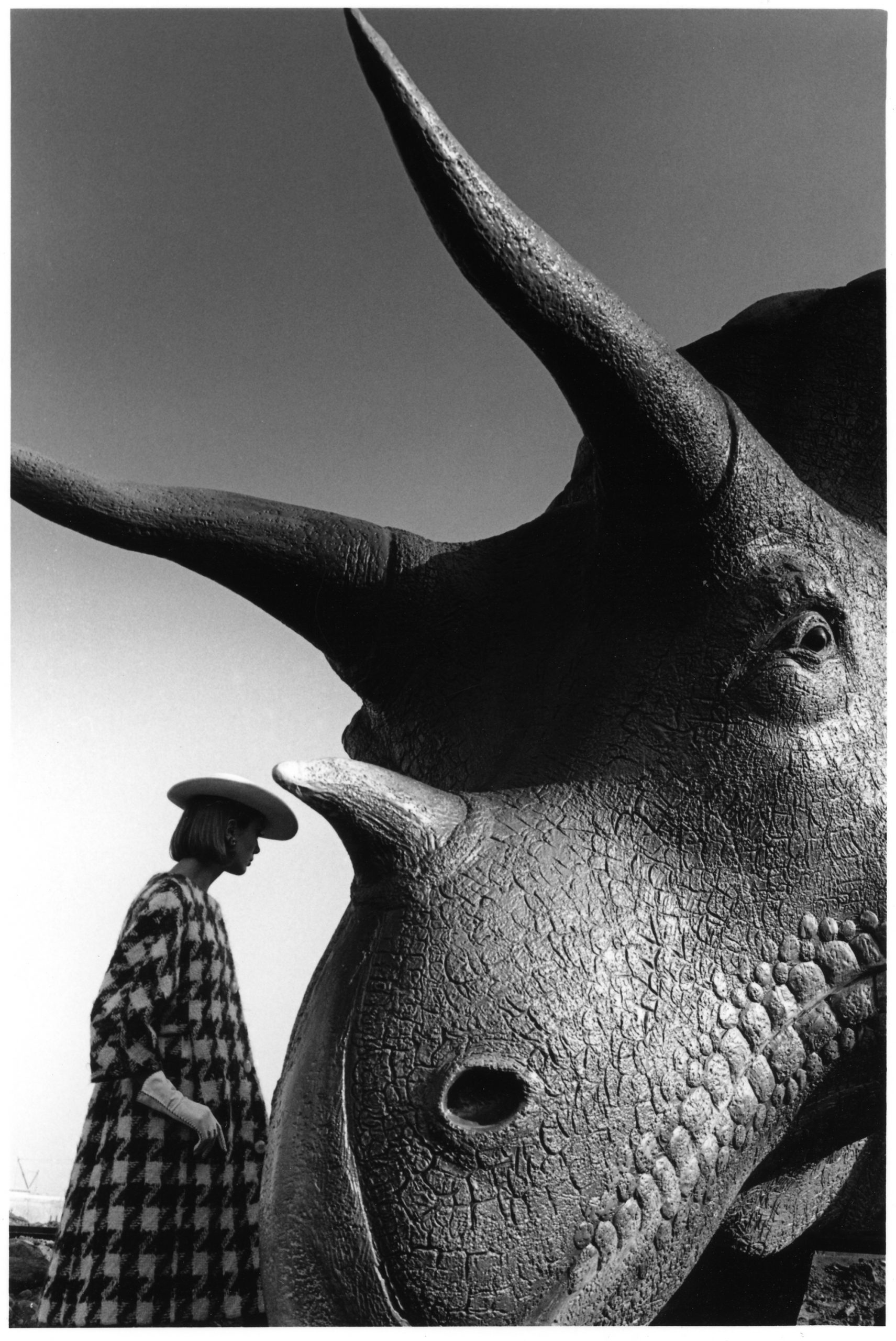 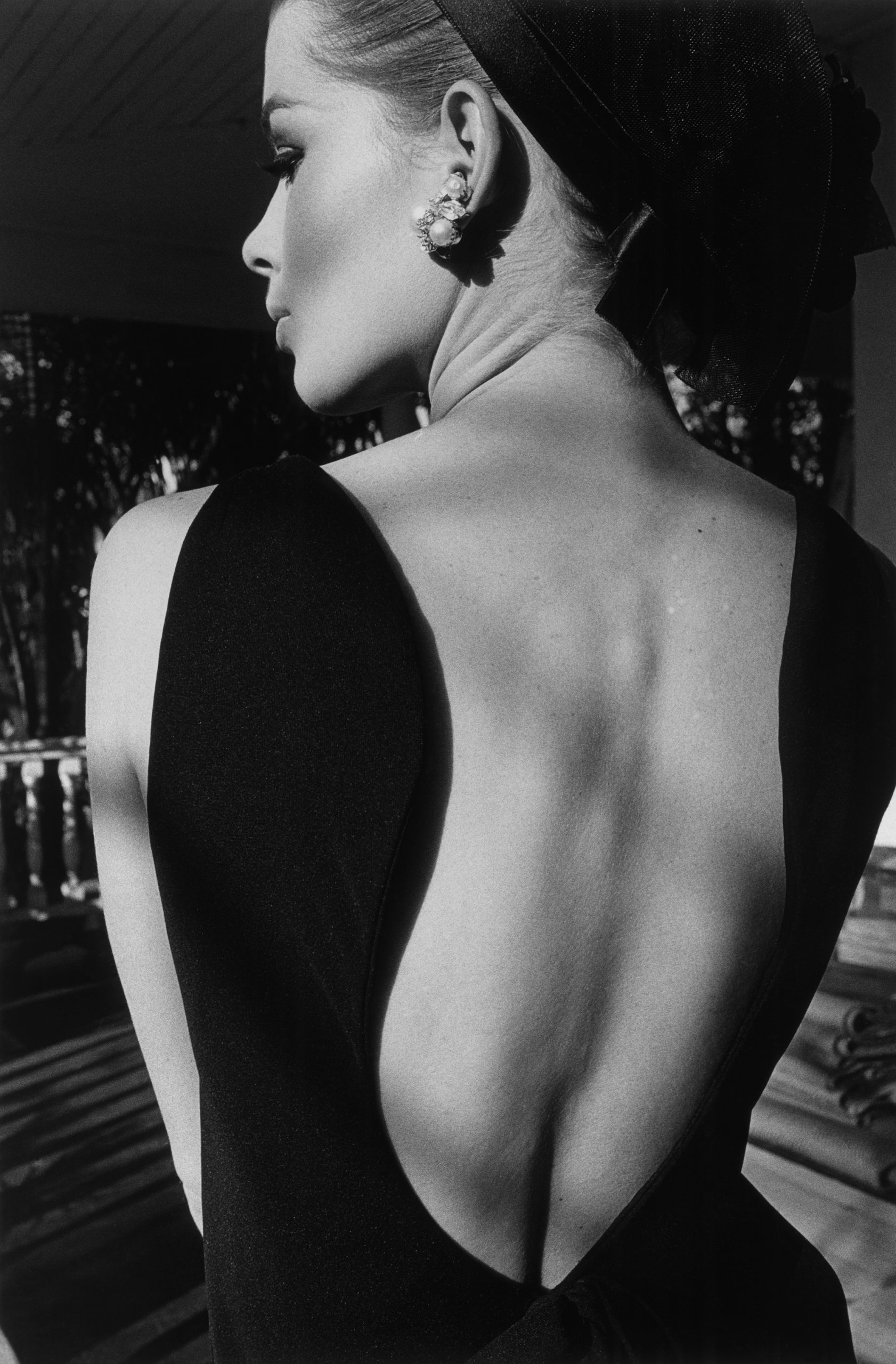 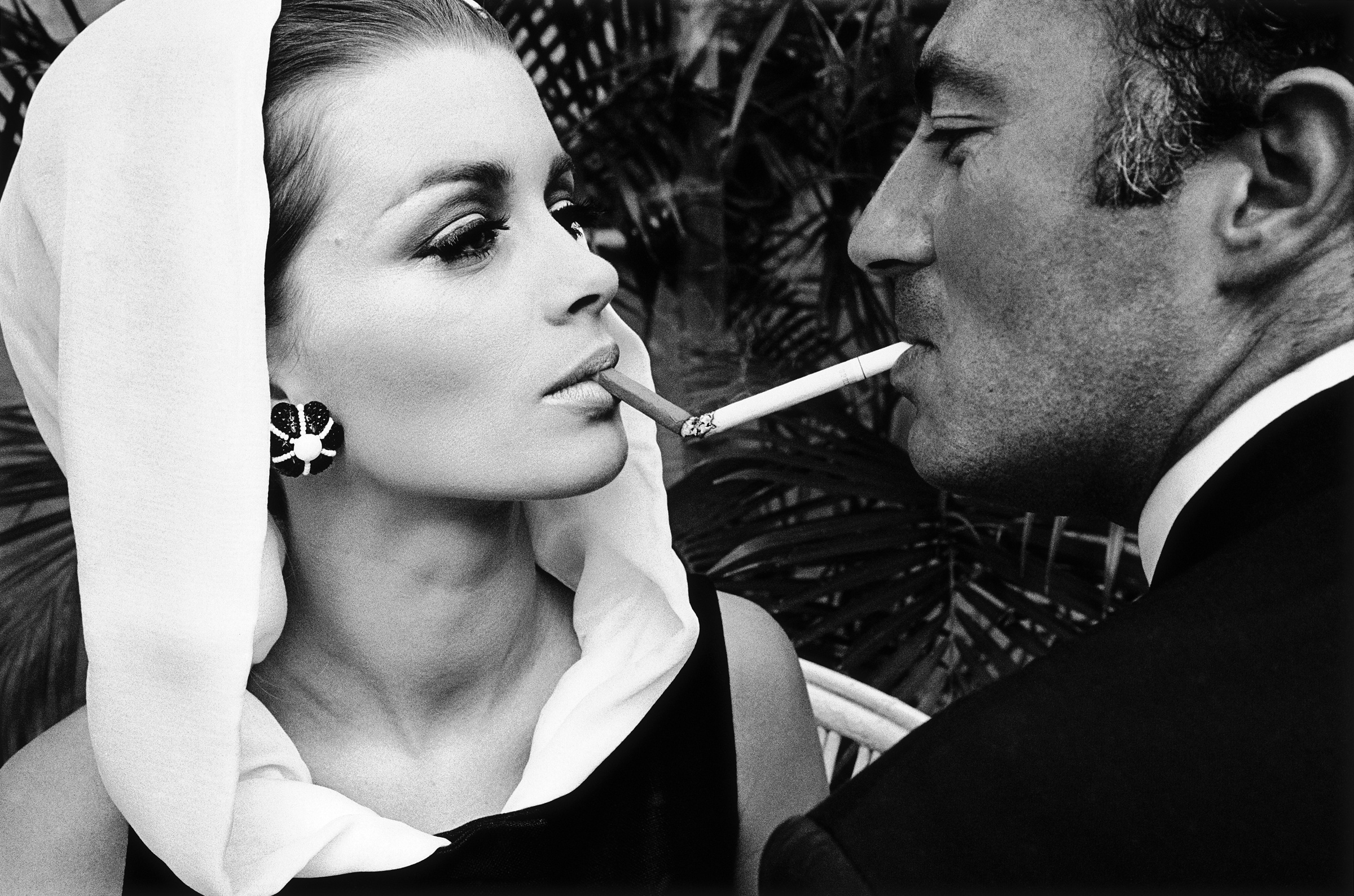 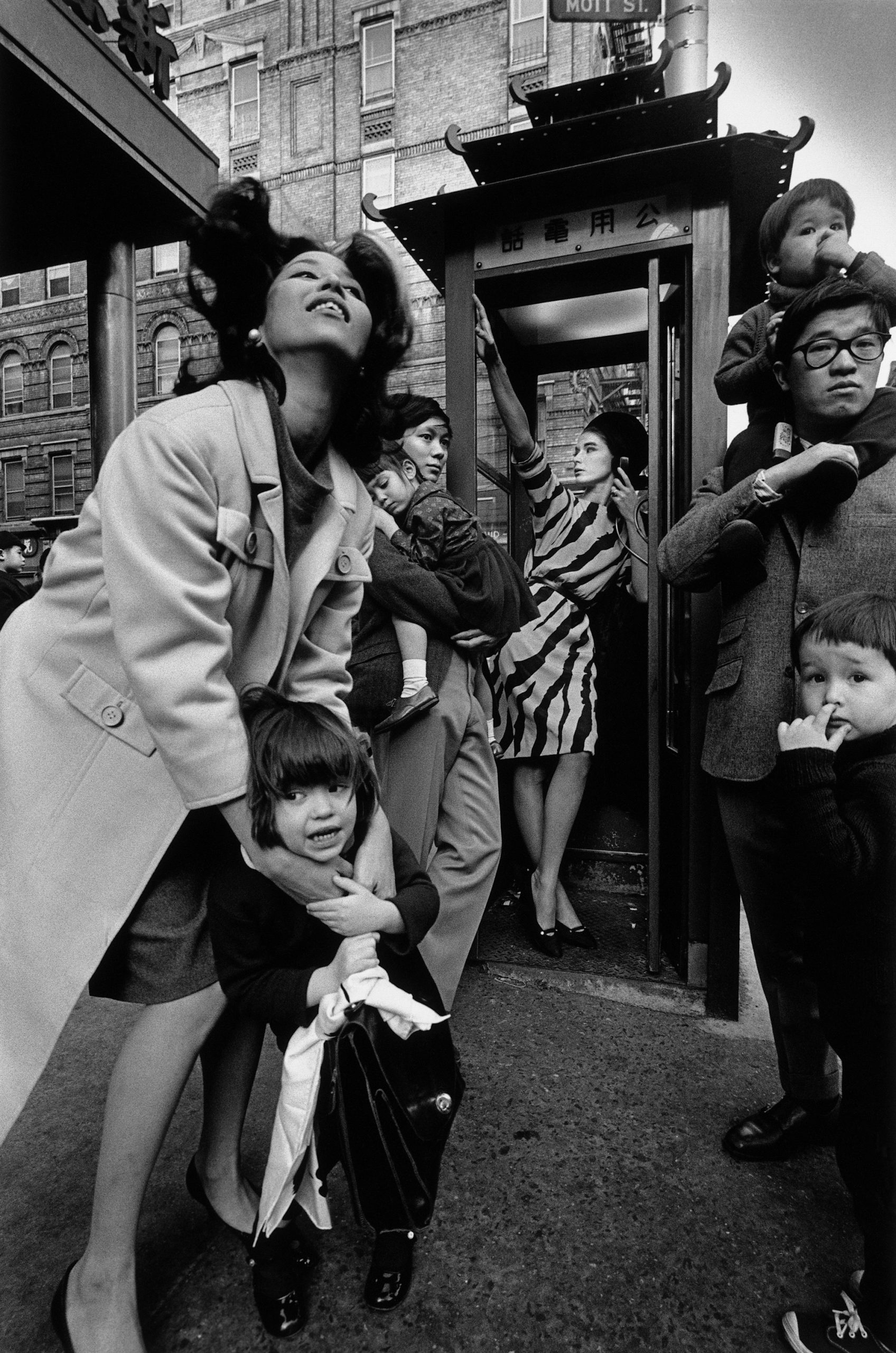 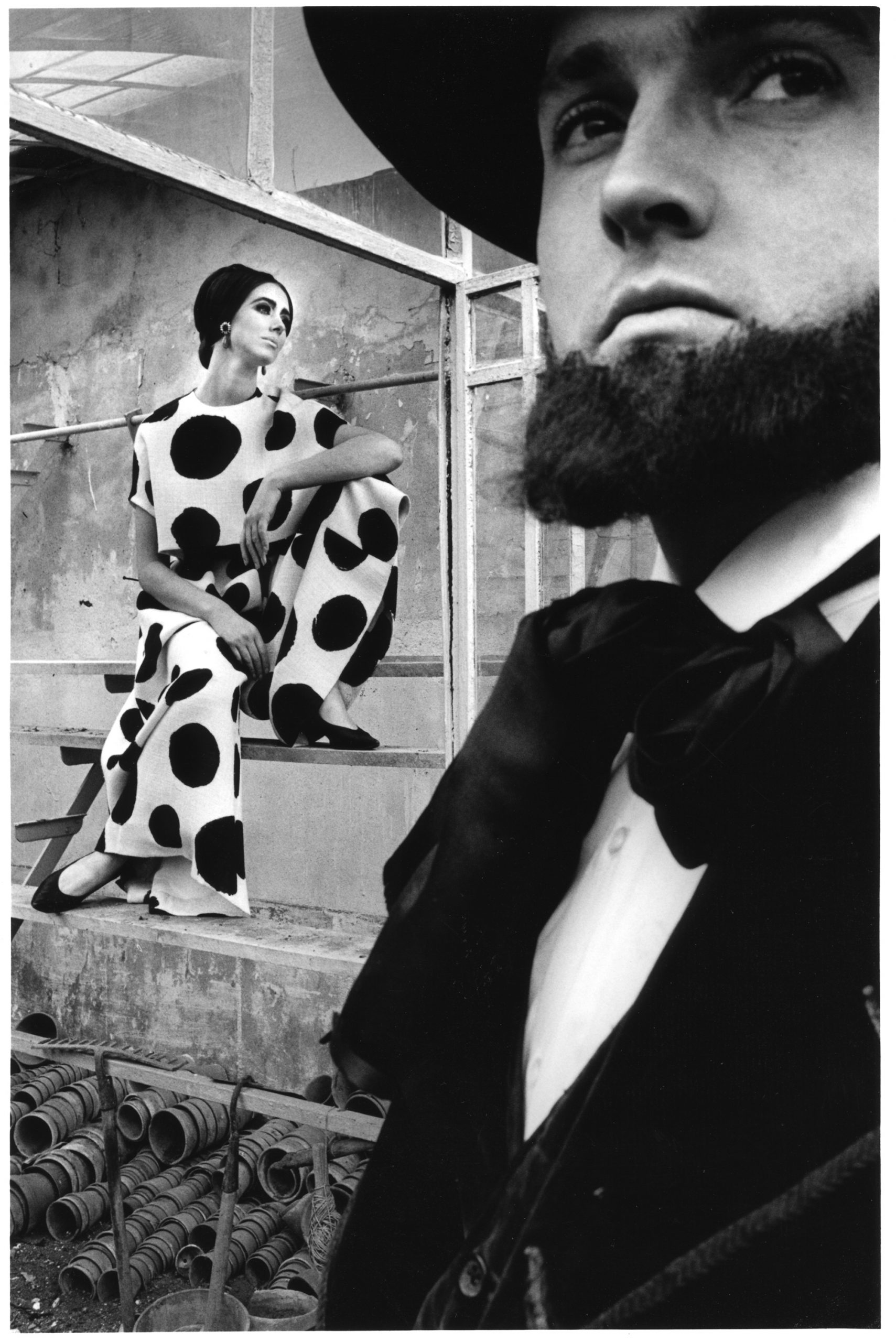 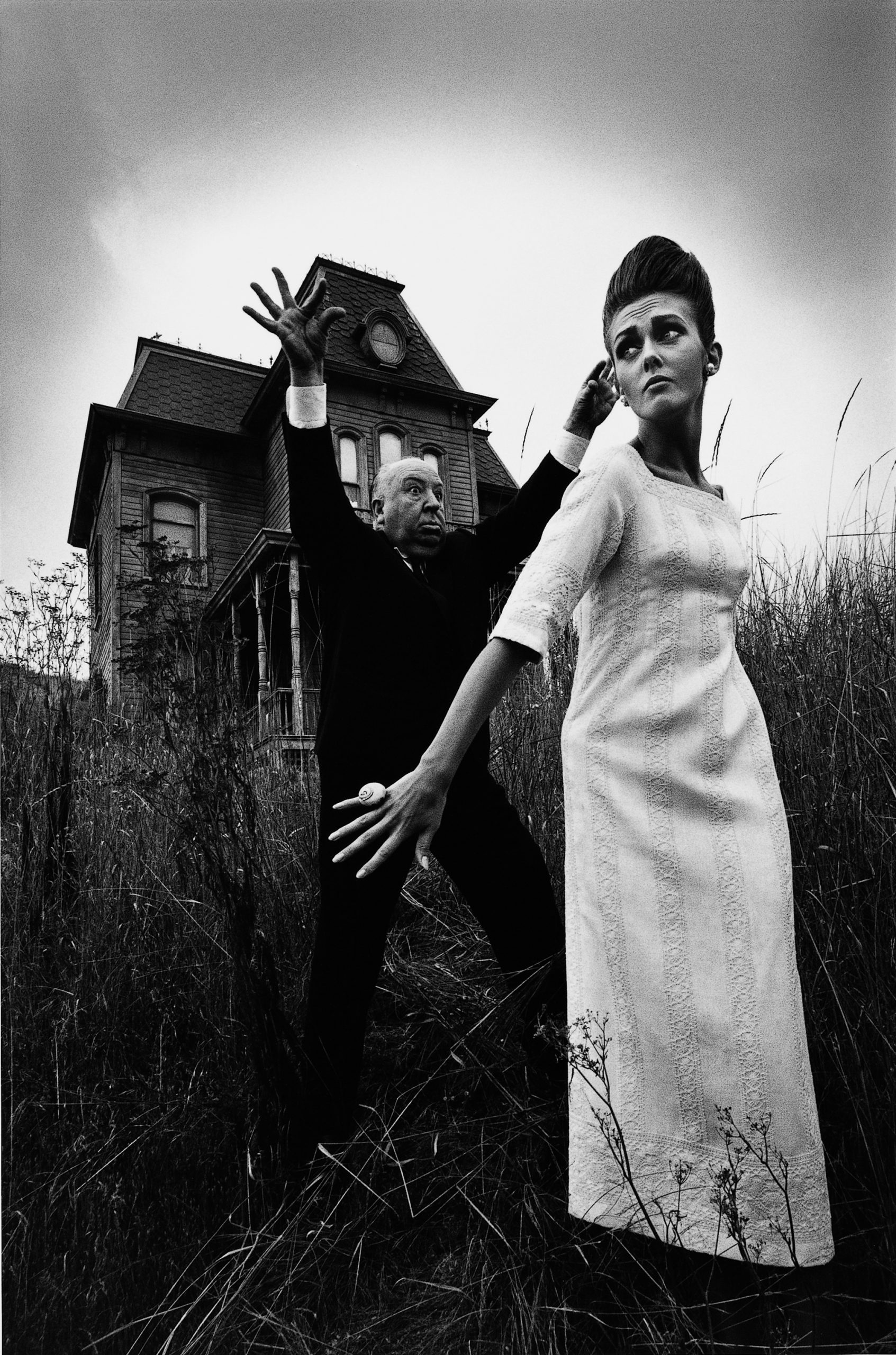 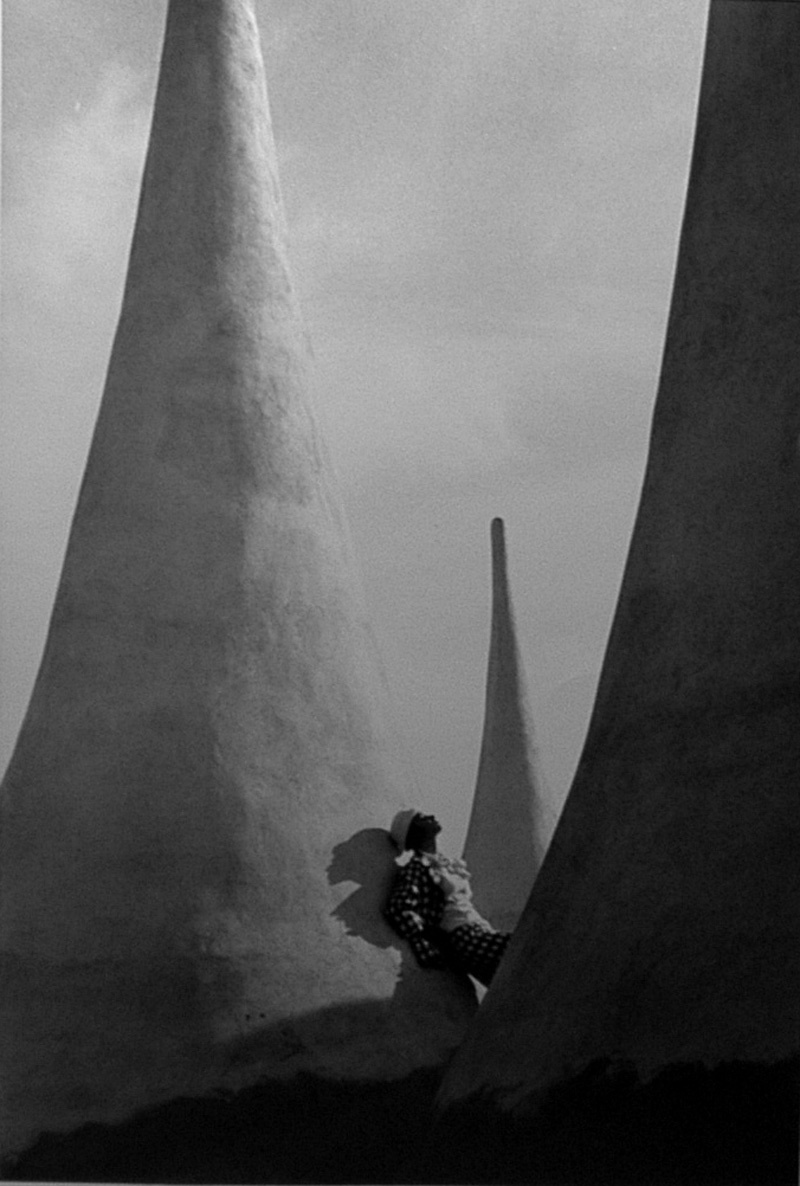 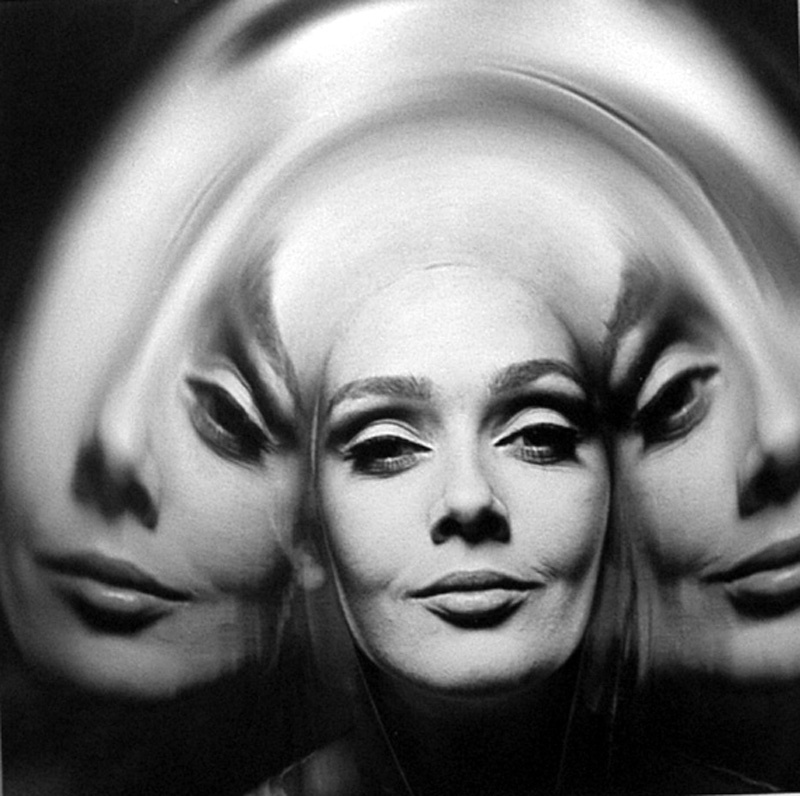 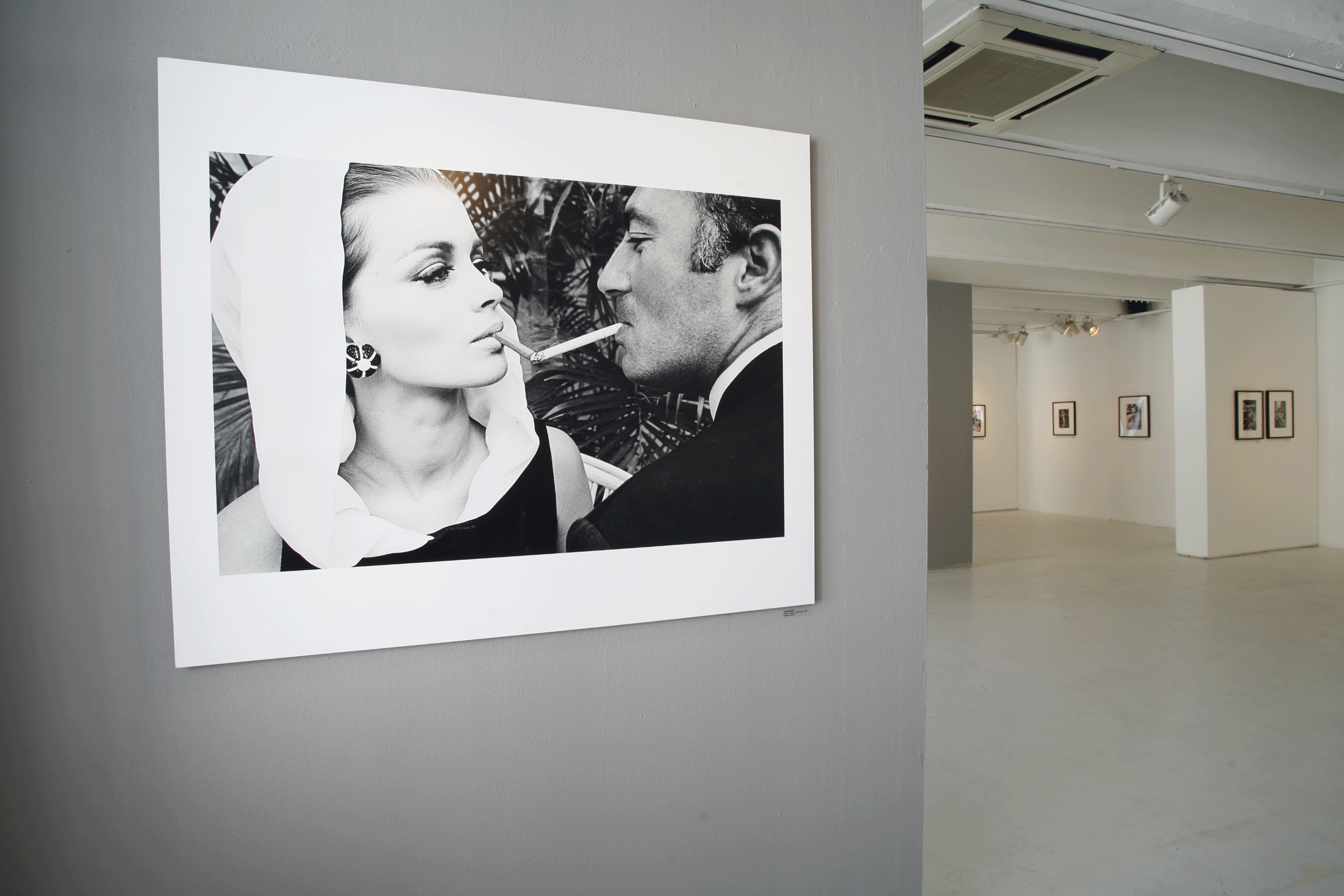 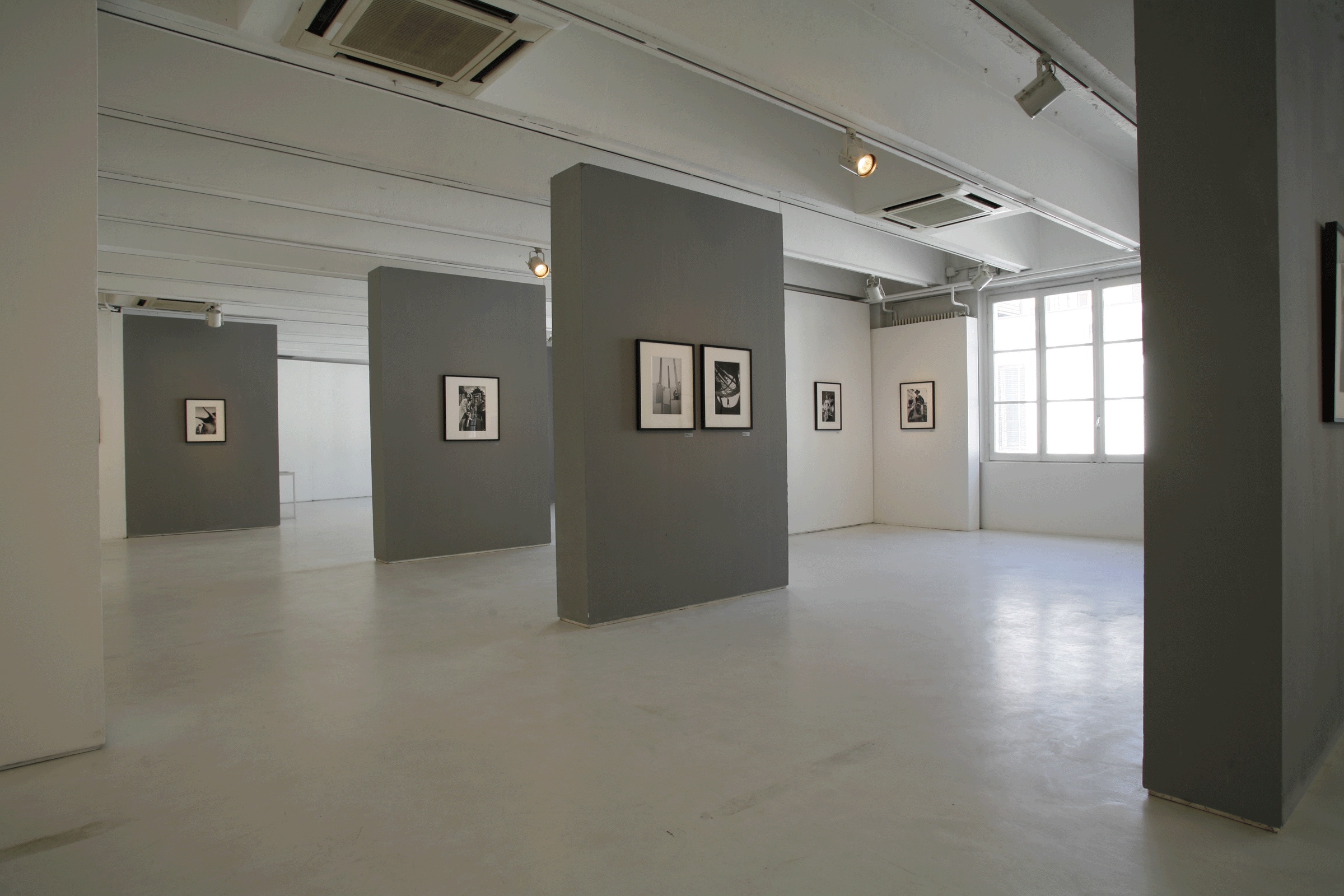 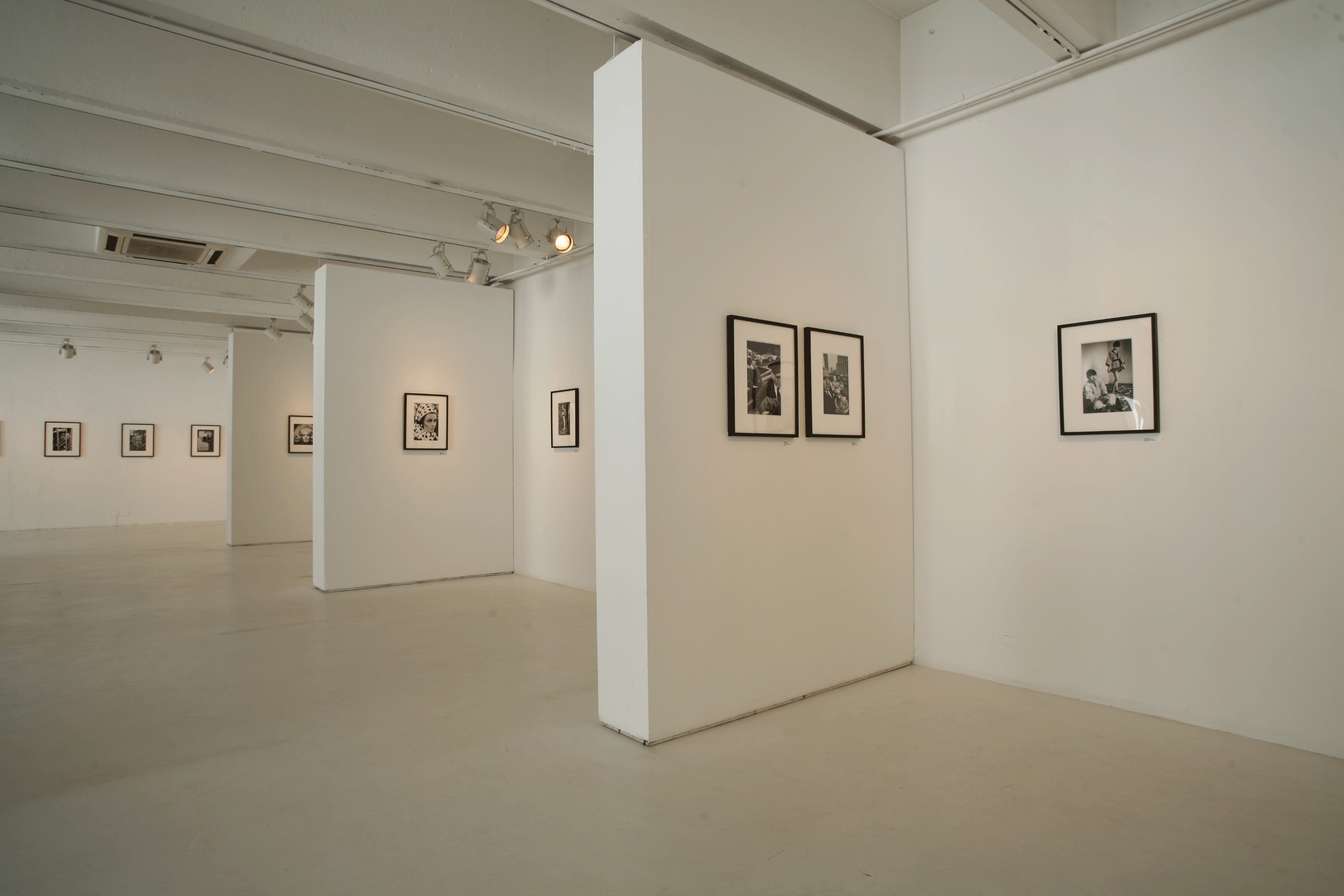 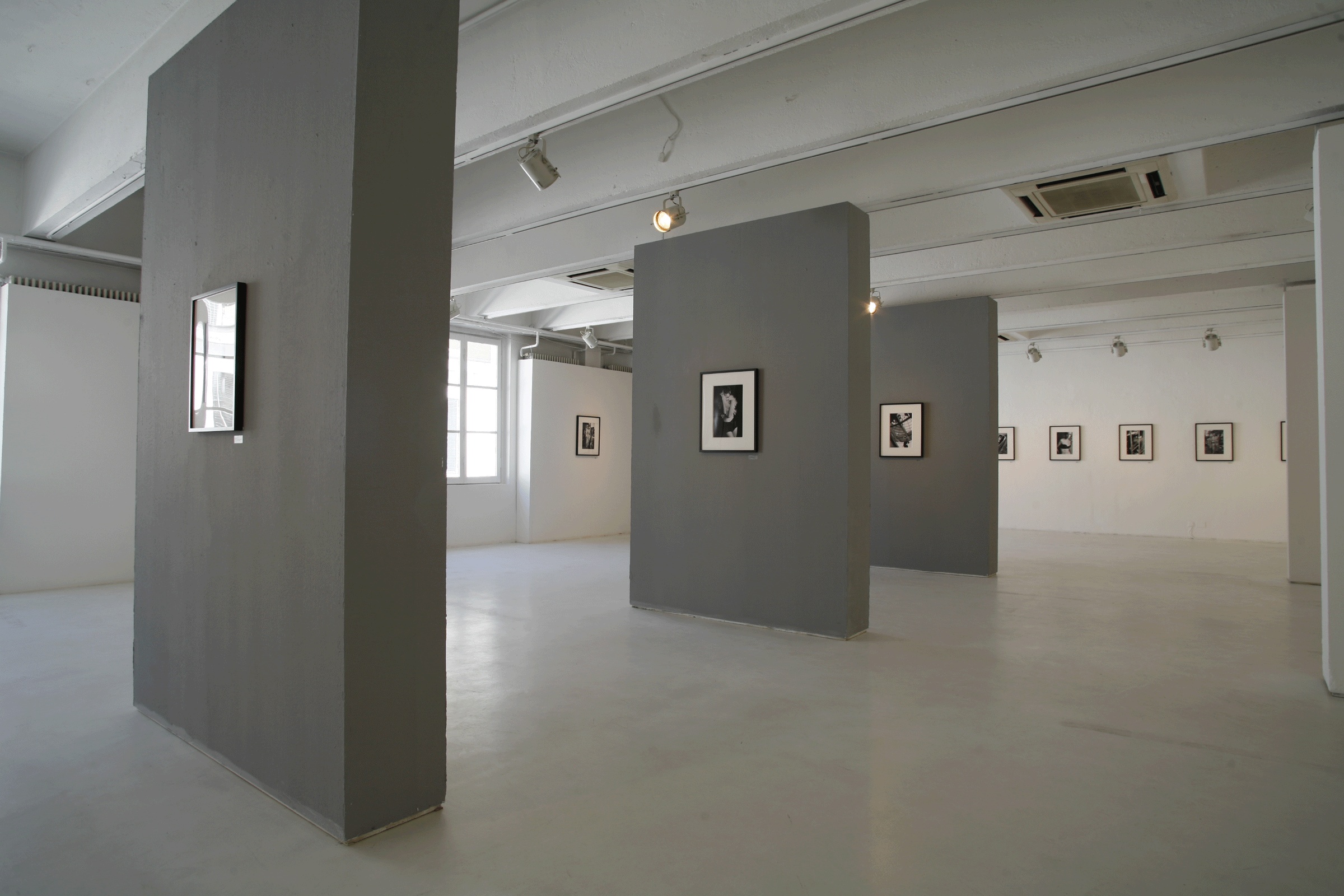 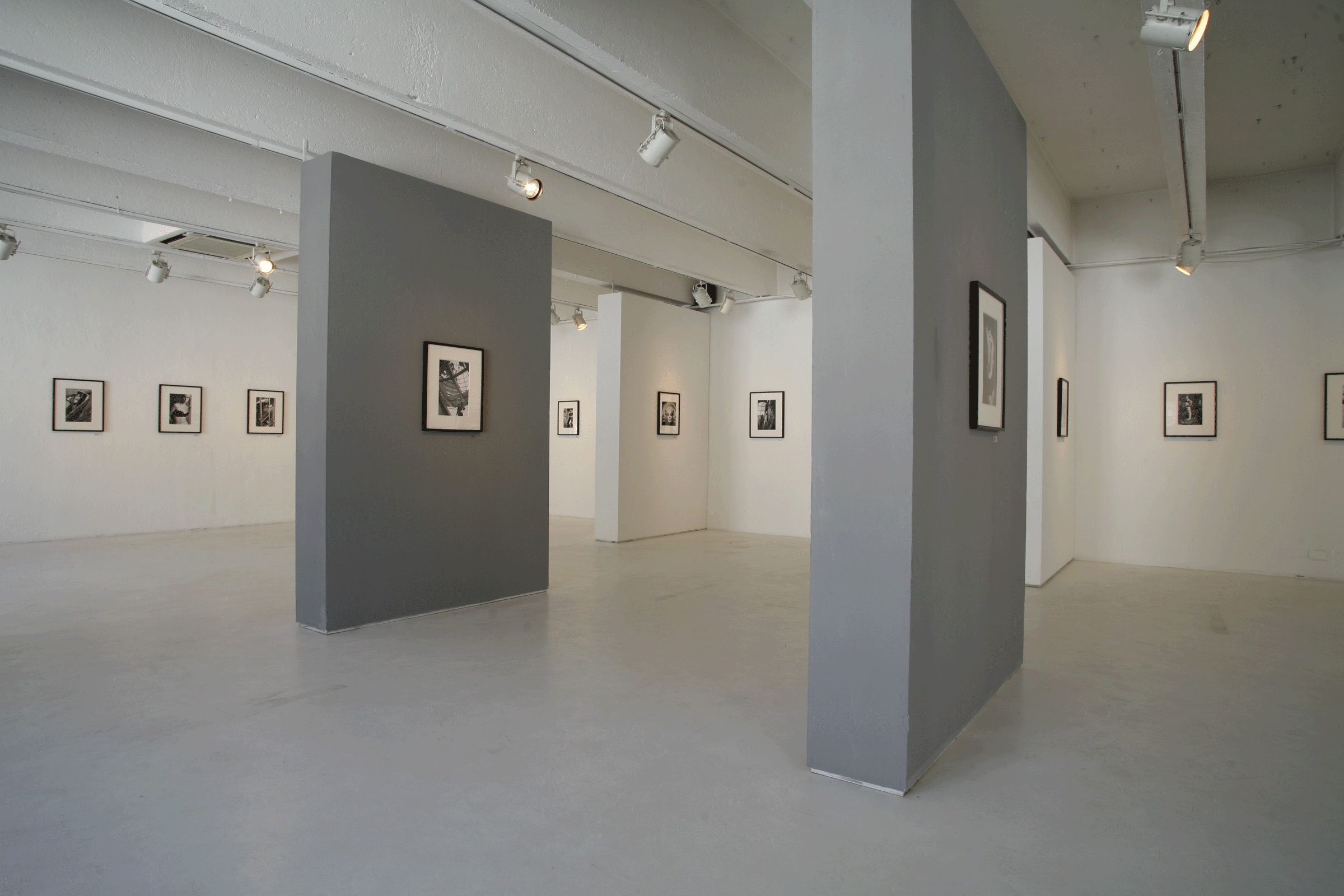 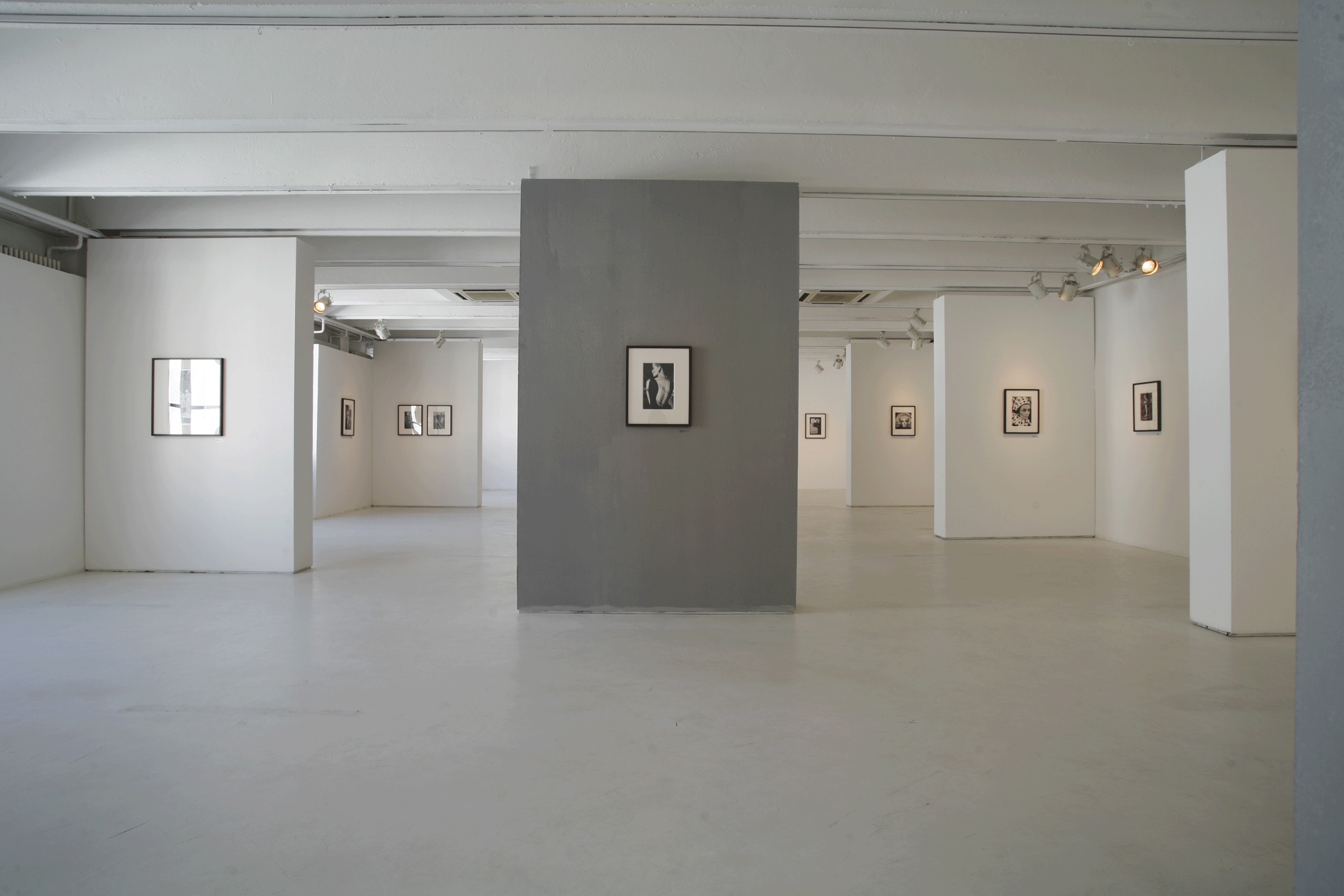 Jeanloup Sieff, refined and light photographer of sophisticate taste, is well-known for his peculiar fashion photographs. During his life he works on: journalism, portraits, nudes, landscape and fashion photography. For many years he has been working with the most important magazines in Europe and in the USA.
Even when his notoriety was at his peak and his photographs exhibited all over the world, Sieff refused to theorize on his work and remained out of the critic art context. In this sense, he kept a certain distance from the majority of the photographers of his generation. Jeanloup Sieff expressed his sense of irony and his personal point of view on life and photography in his writing. Many of his books are composed by images and texts, full of brilliant quotes and with original and evocative titles. In 1990 he published Demain le temps sera plus vieux in which he outlines backwards his career as a photographer, telling many anecdotes about his private life.
The exhibition at Galleria Carla Sozzani is focused on a precise period of Sieff’s long career: the fashion photographs made for Harper’s Bazaar from 1962 to 1966. In 1961 Sieff left Paris to try to make his fortune in New York and he had a precise goal: working for the most popular fashion magazine of that period, Harper’s Bazaar. He shared a studio with Frank Horvat, who was already at Harper’s.