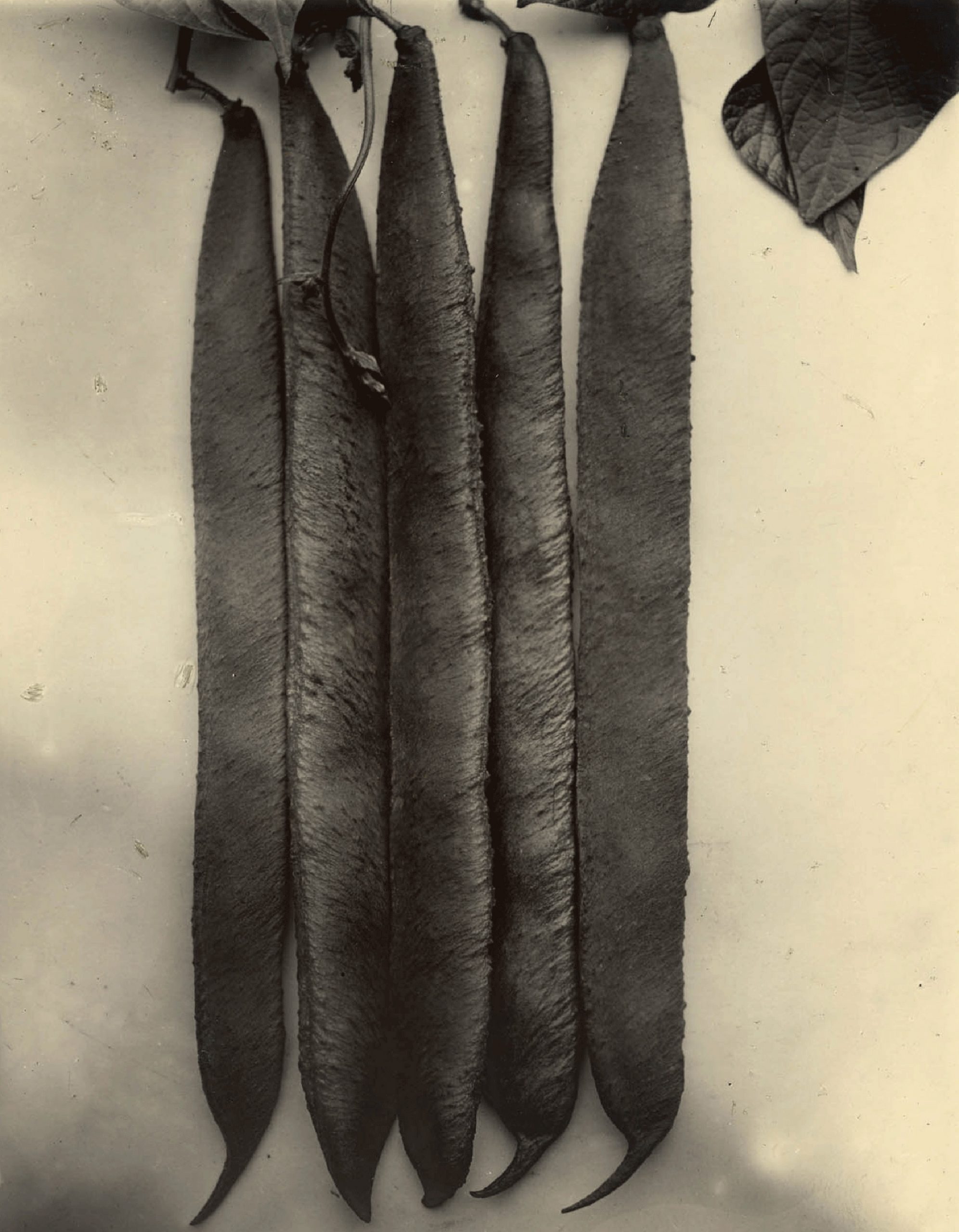 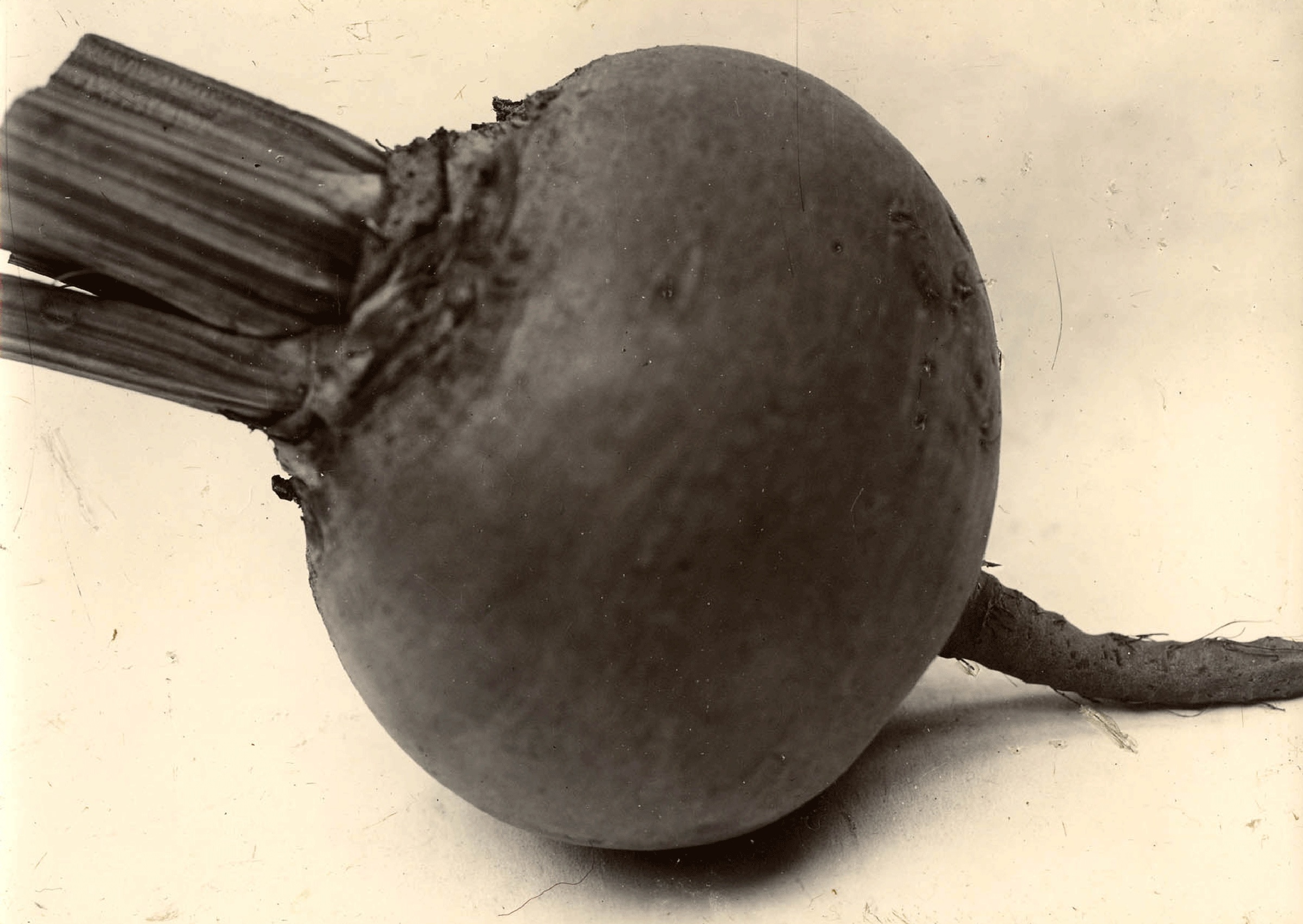 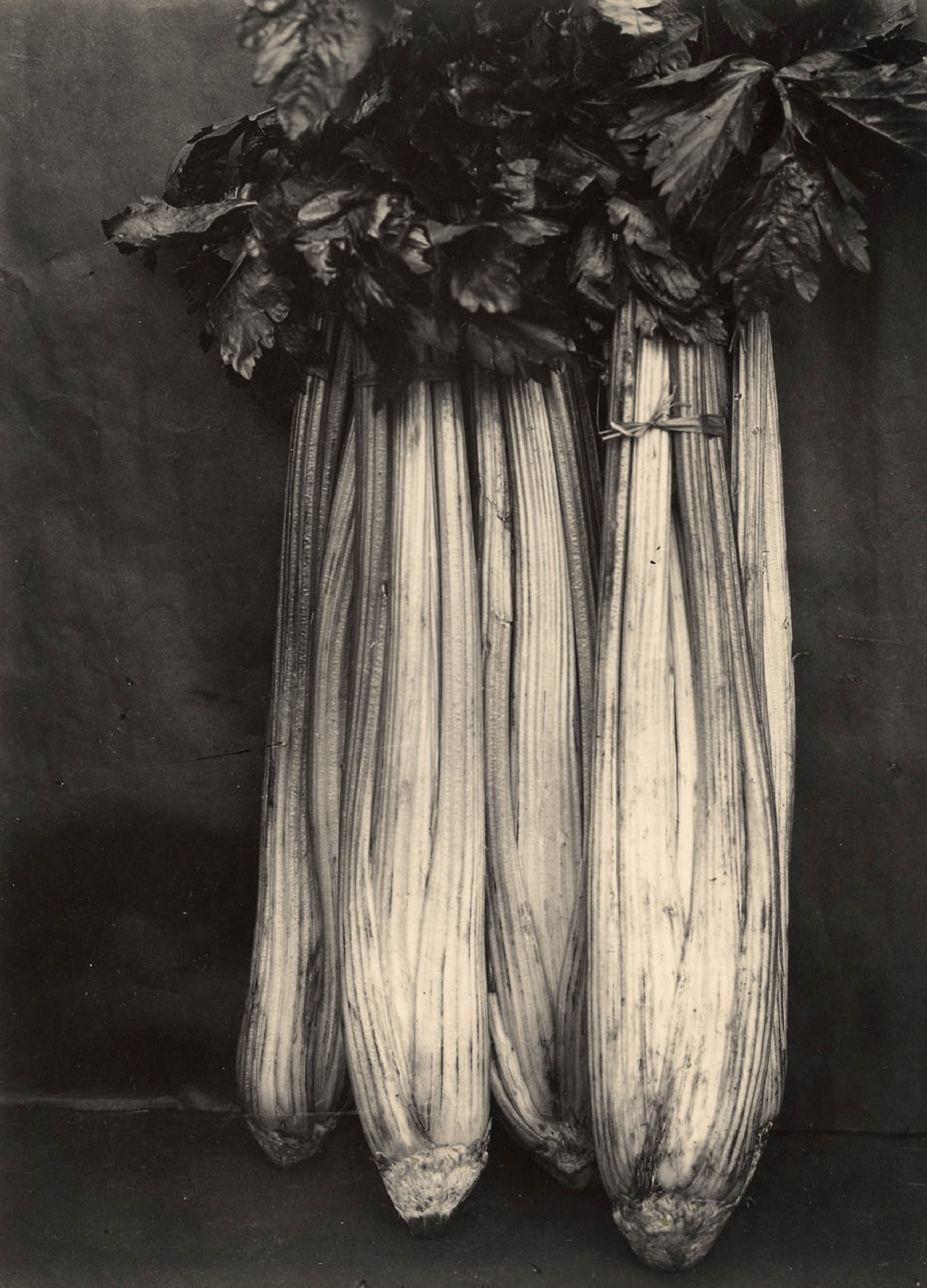 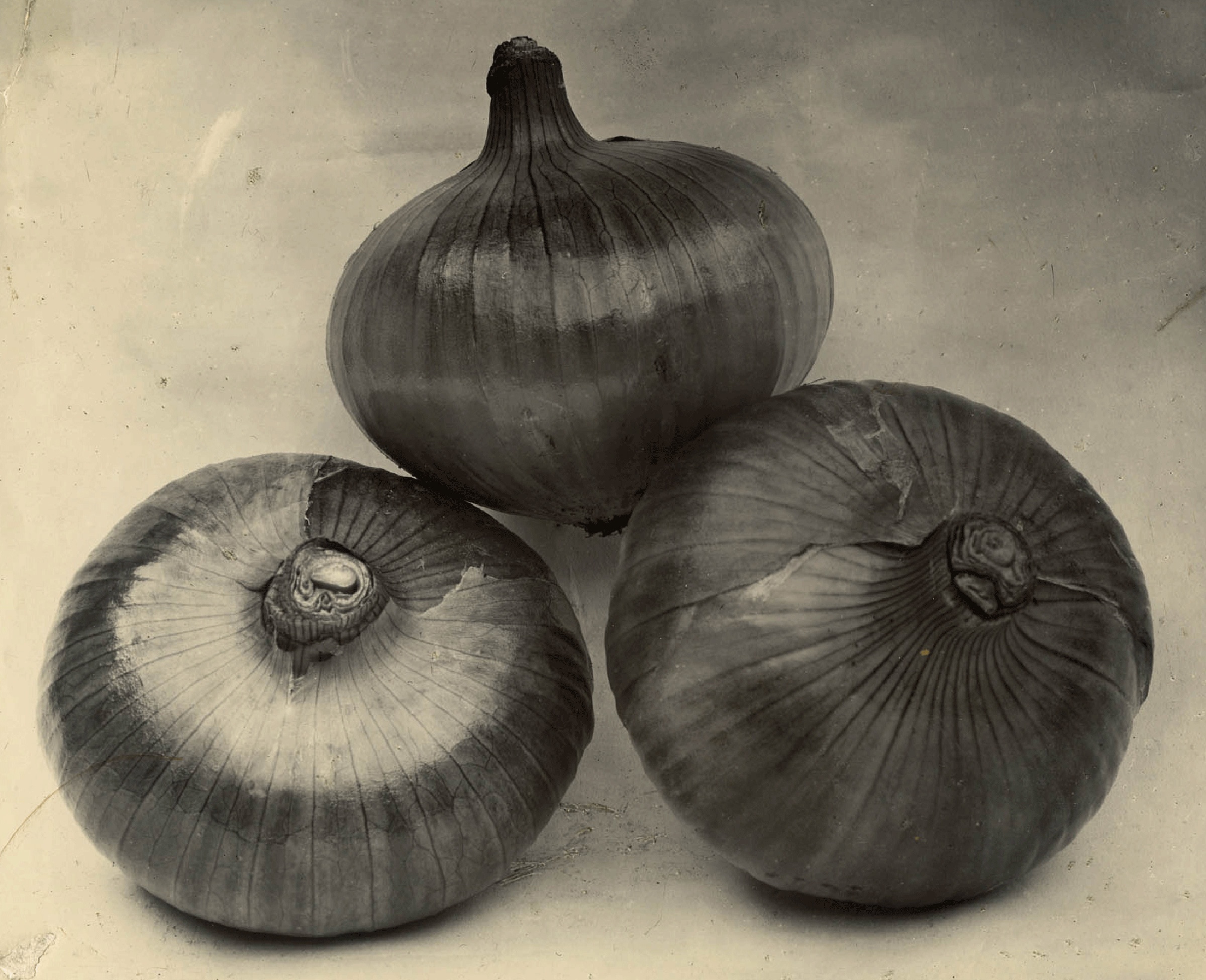 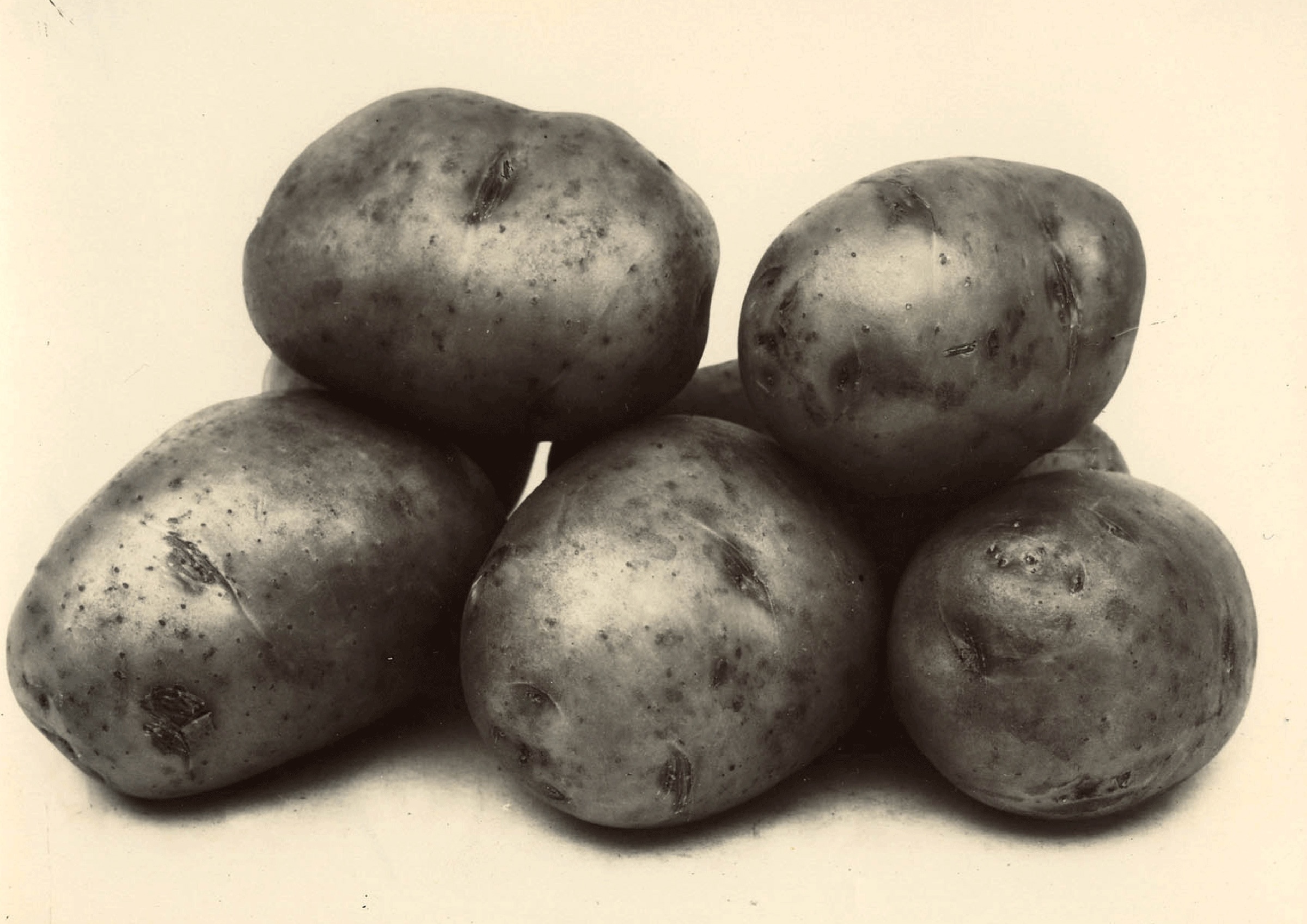 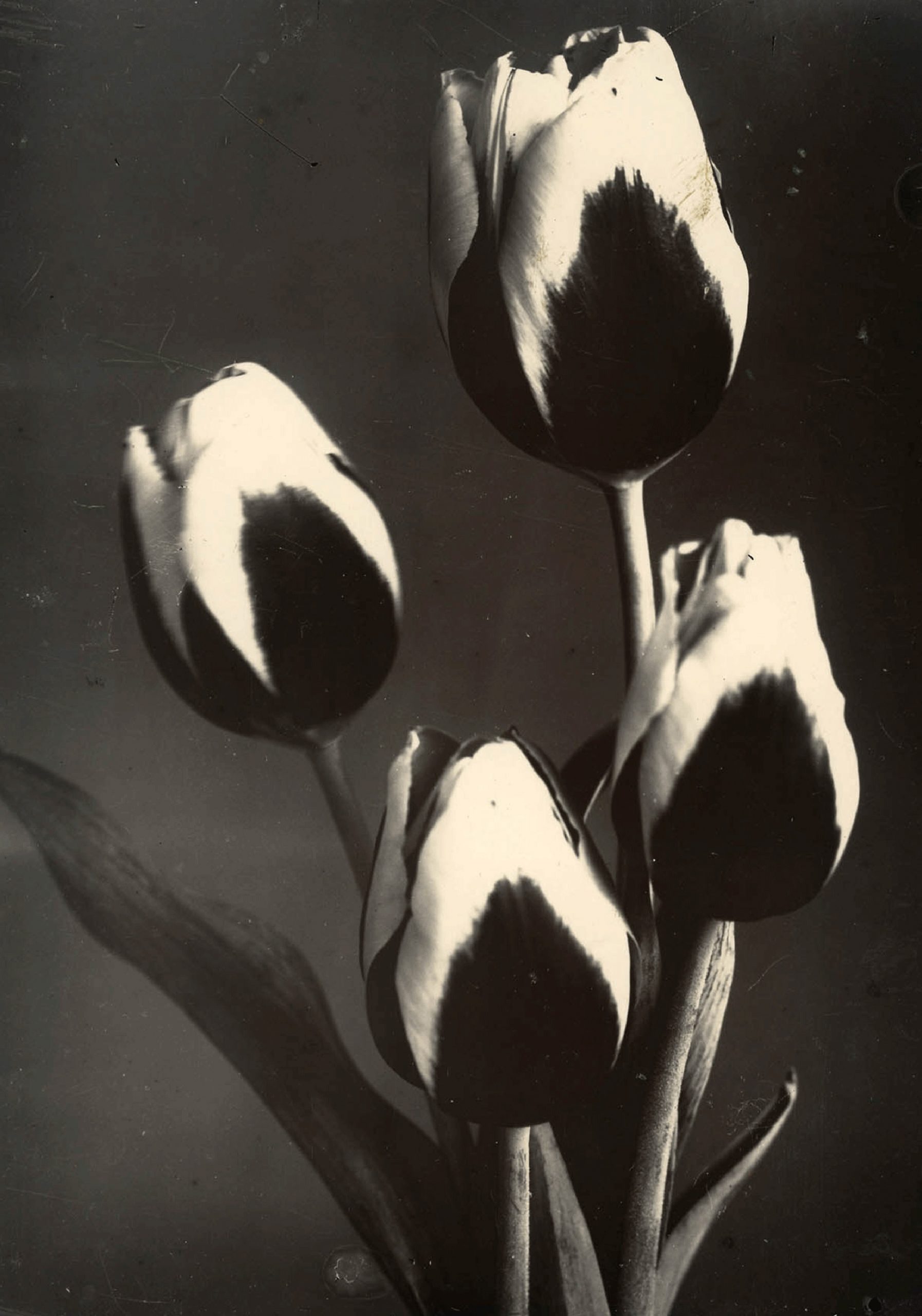 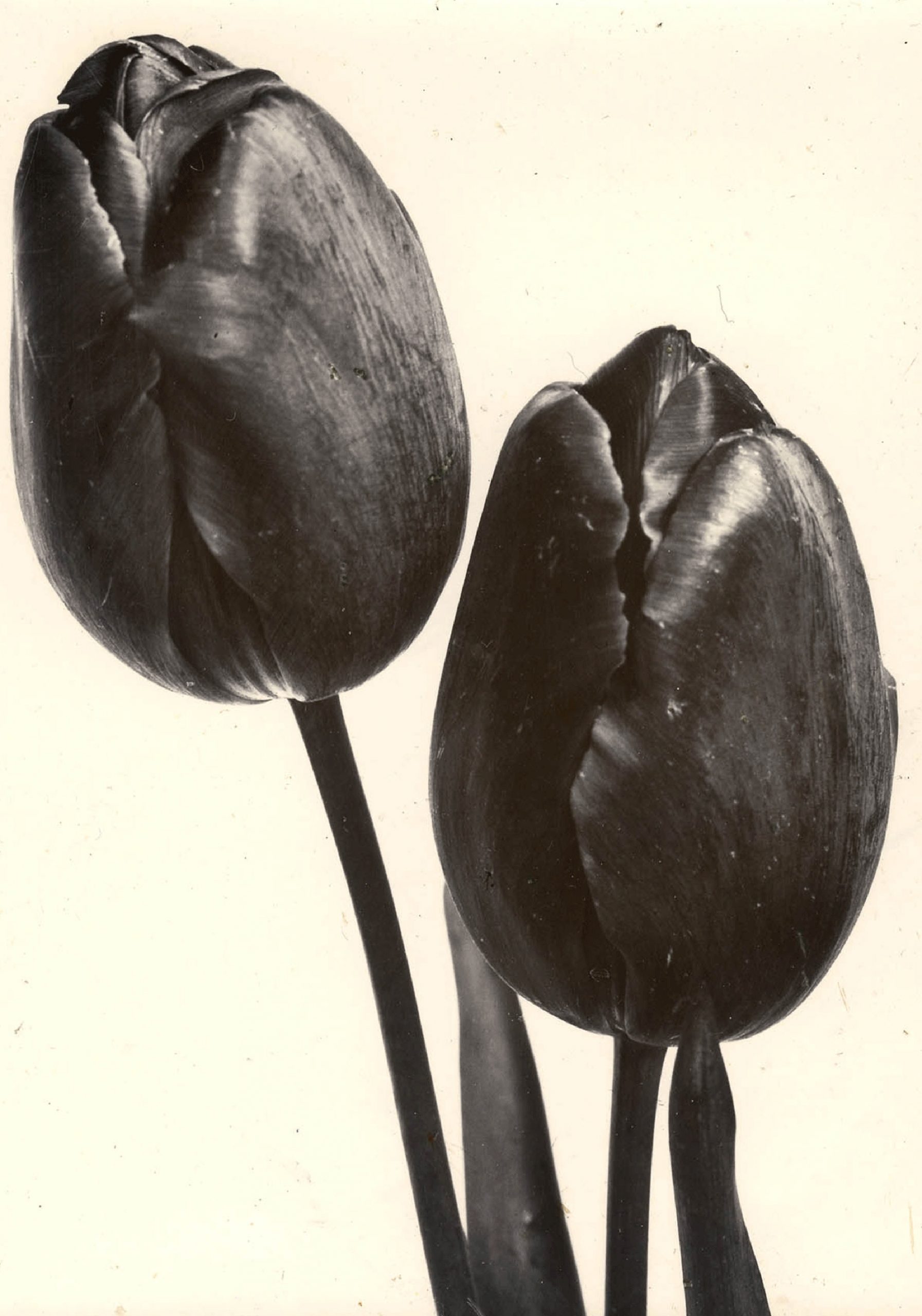 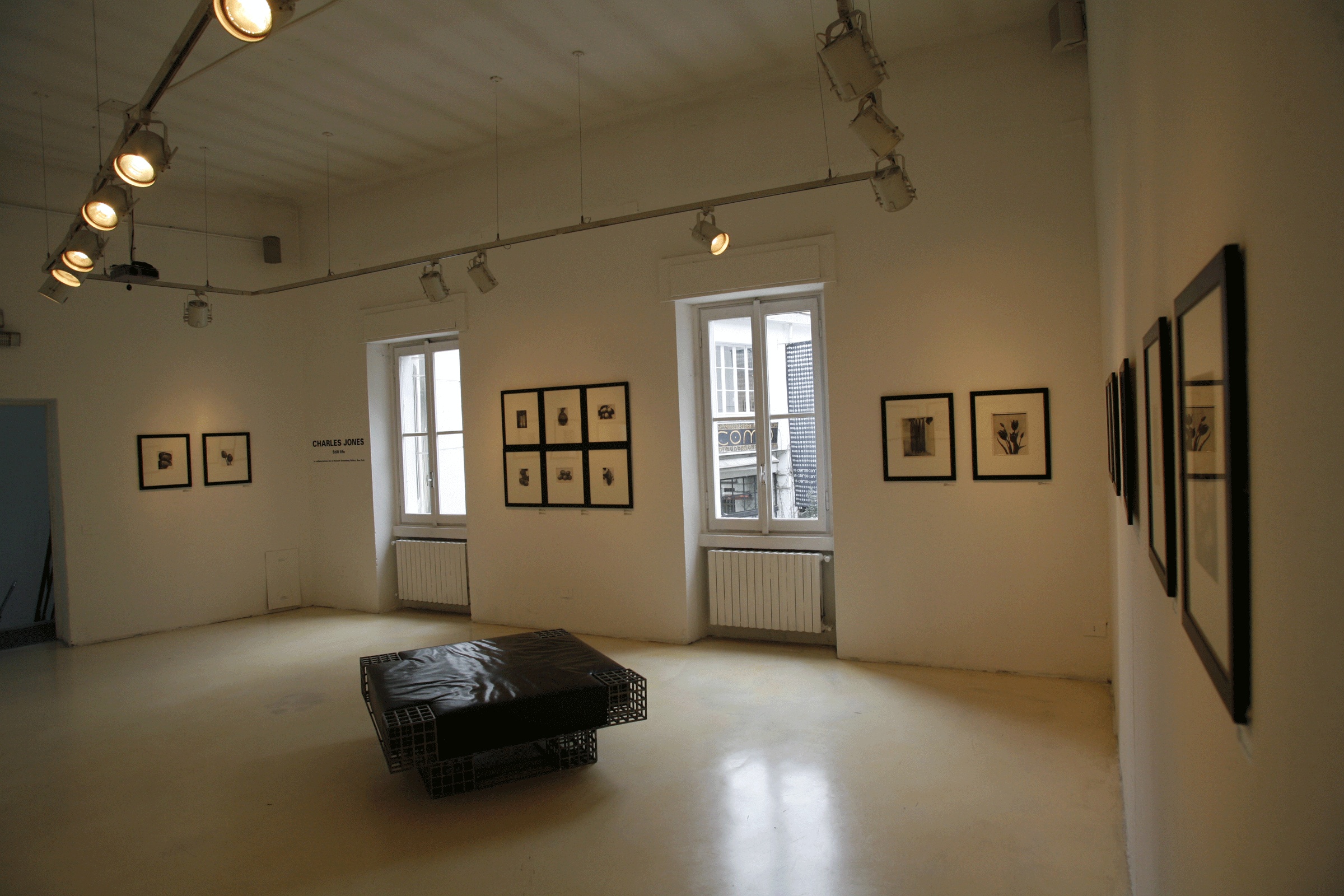 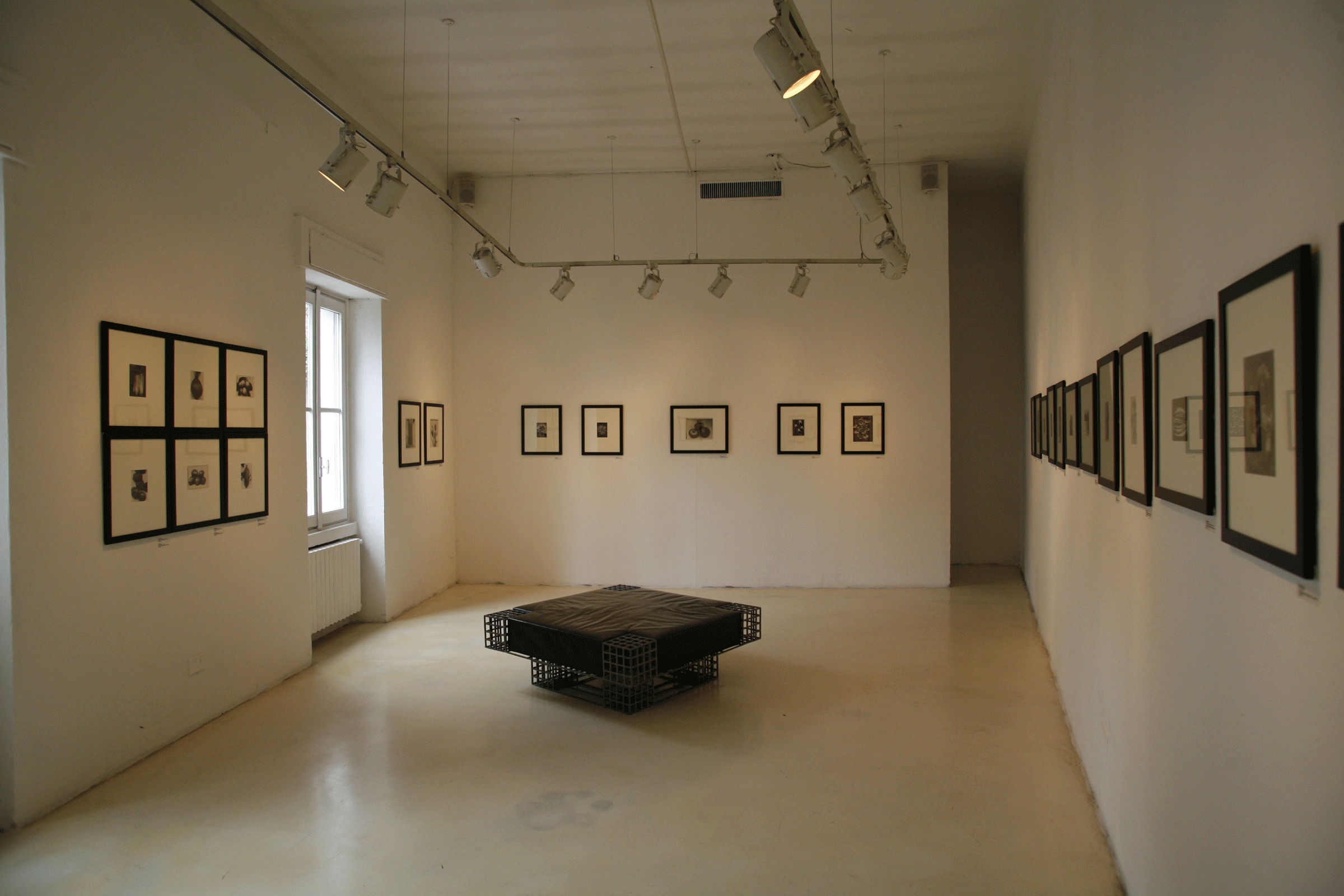 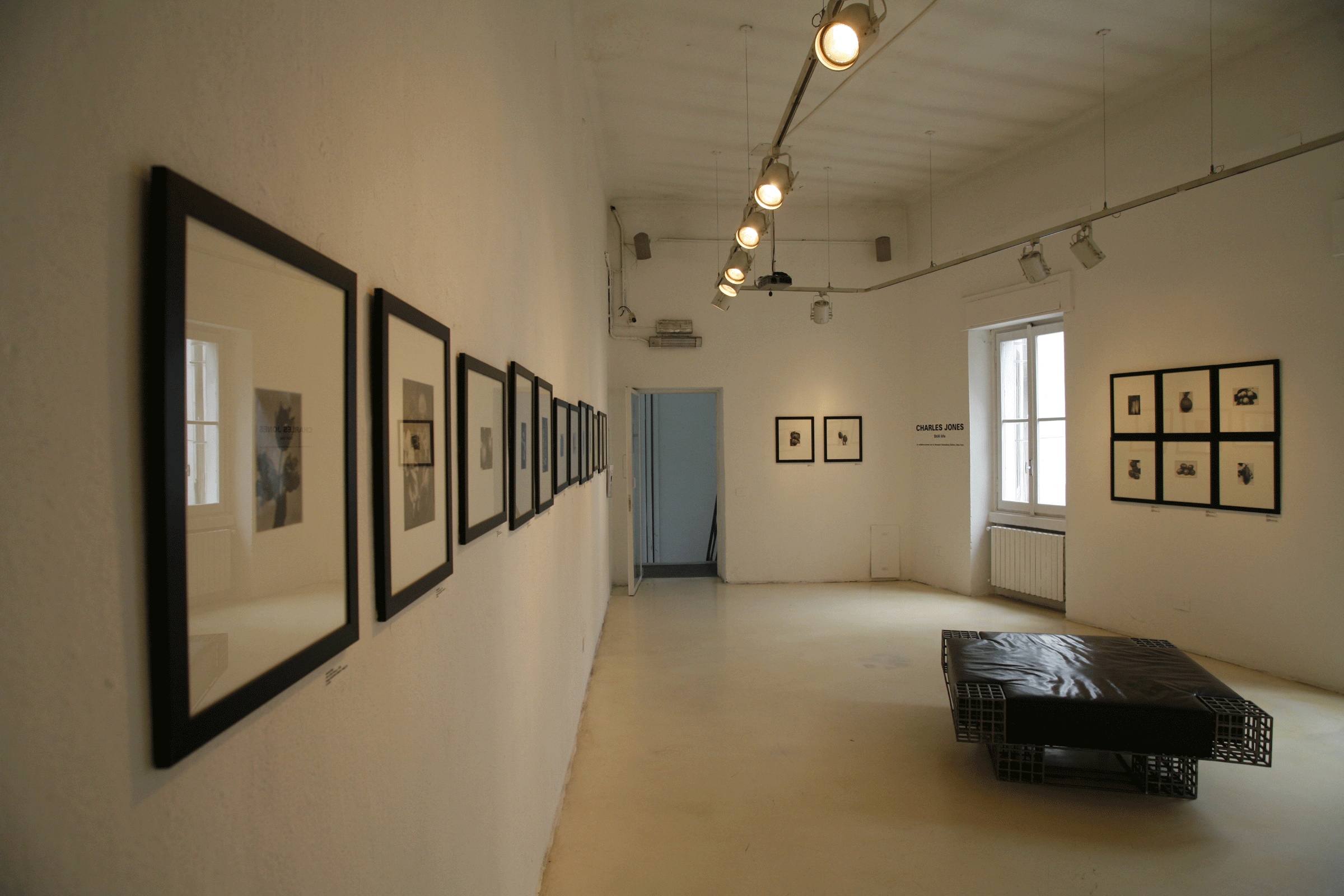 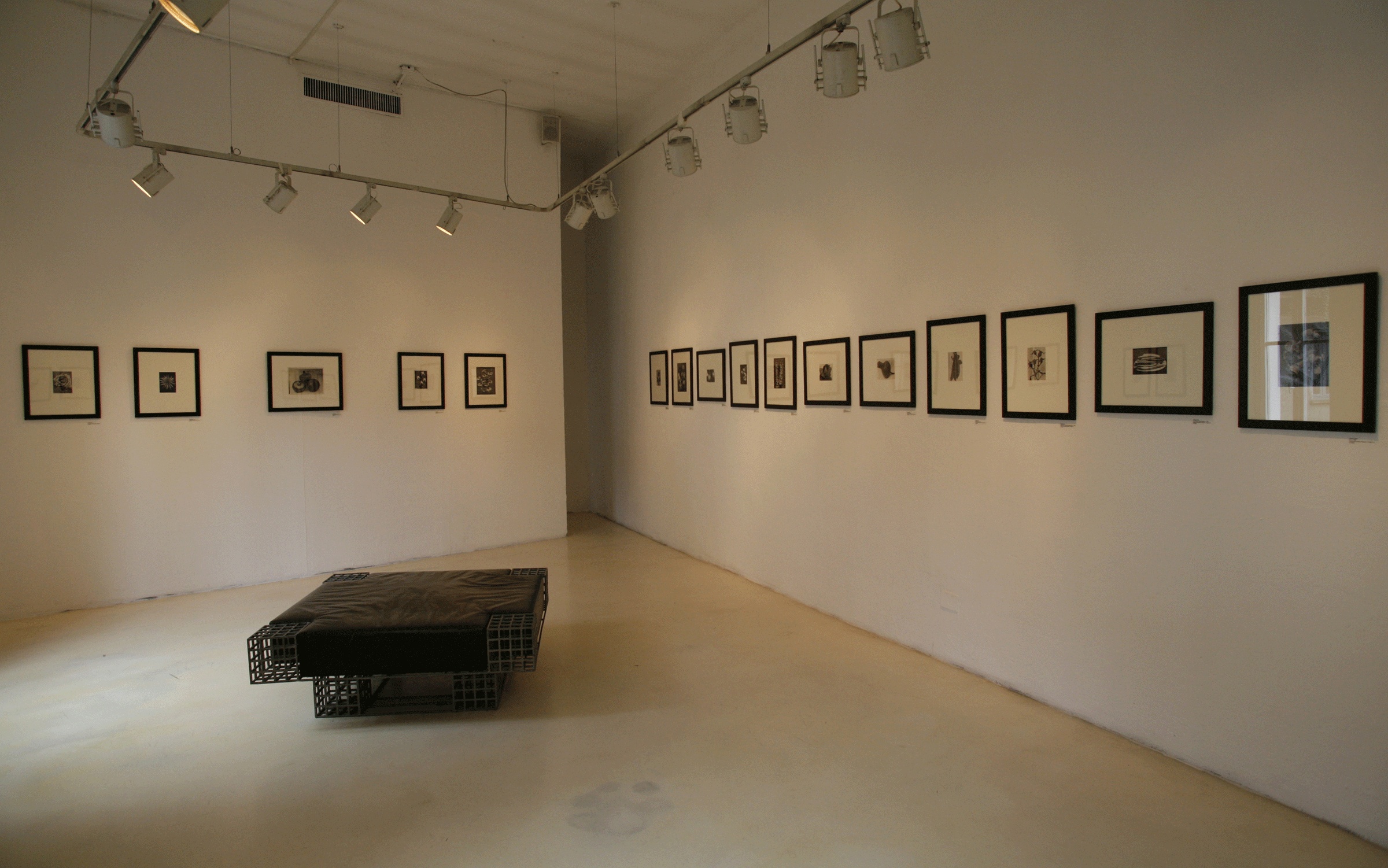 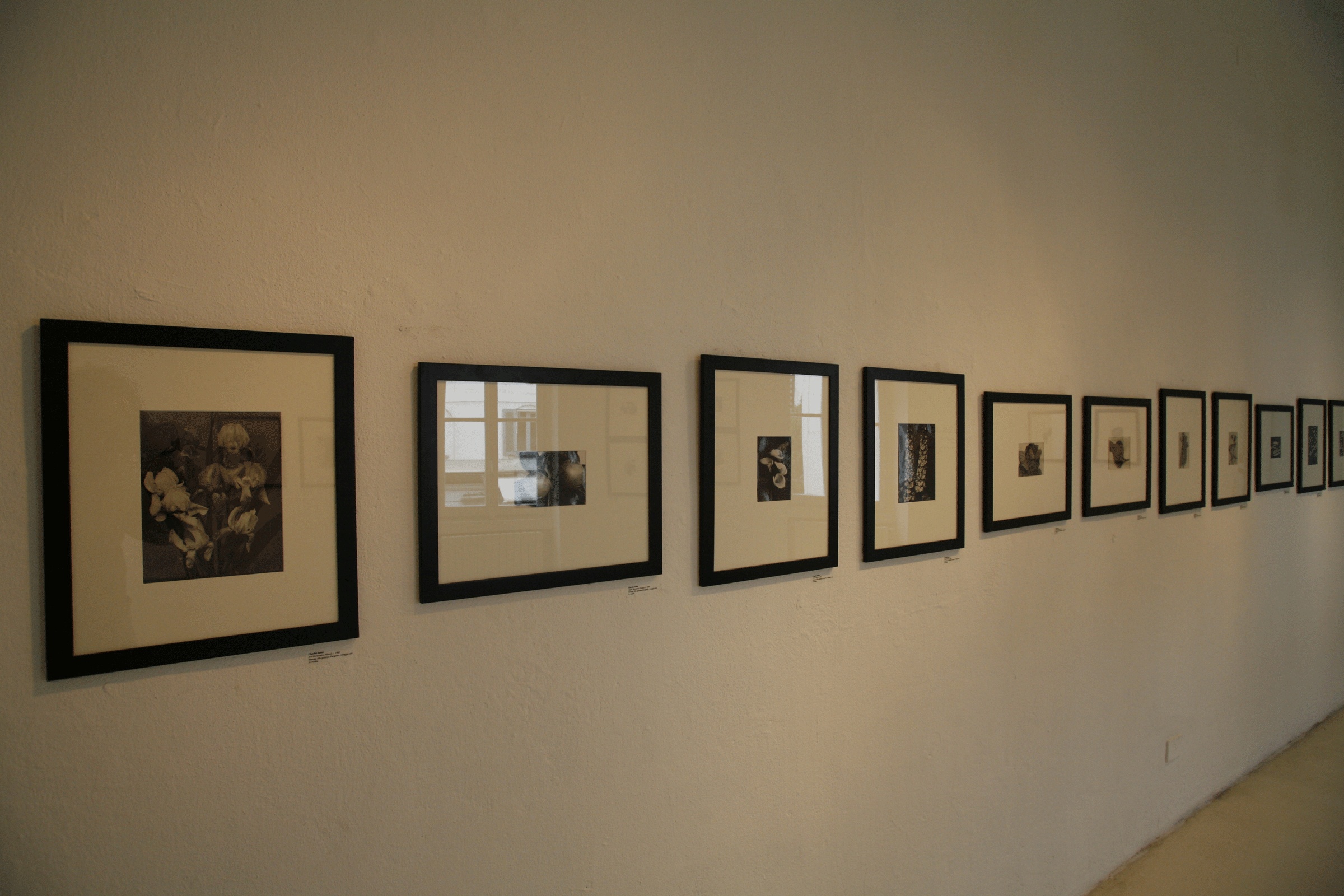 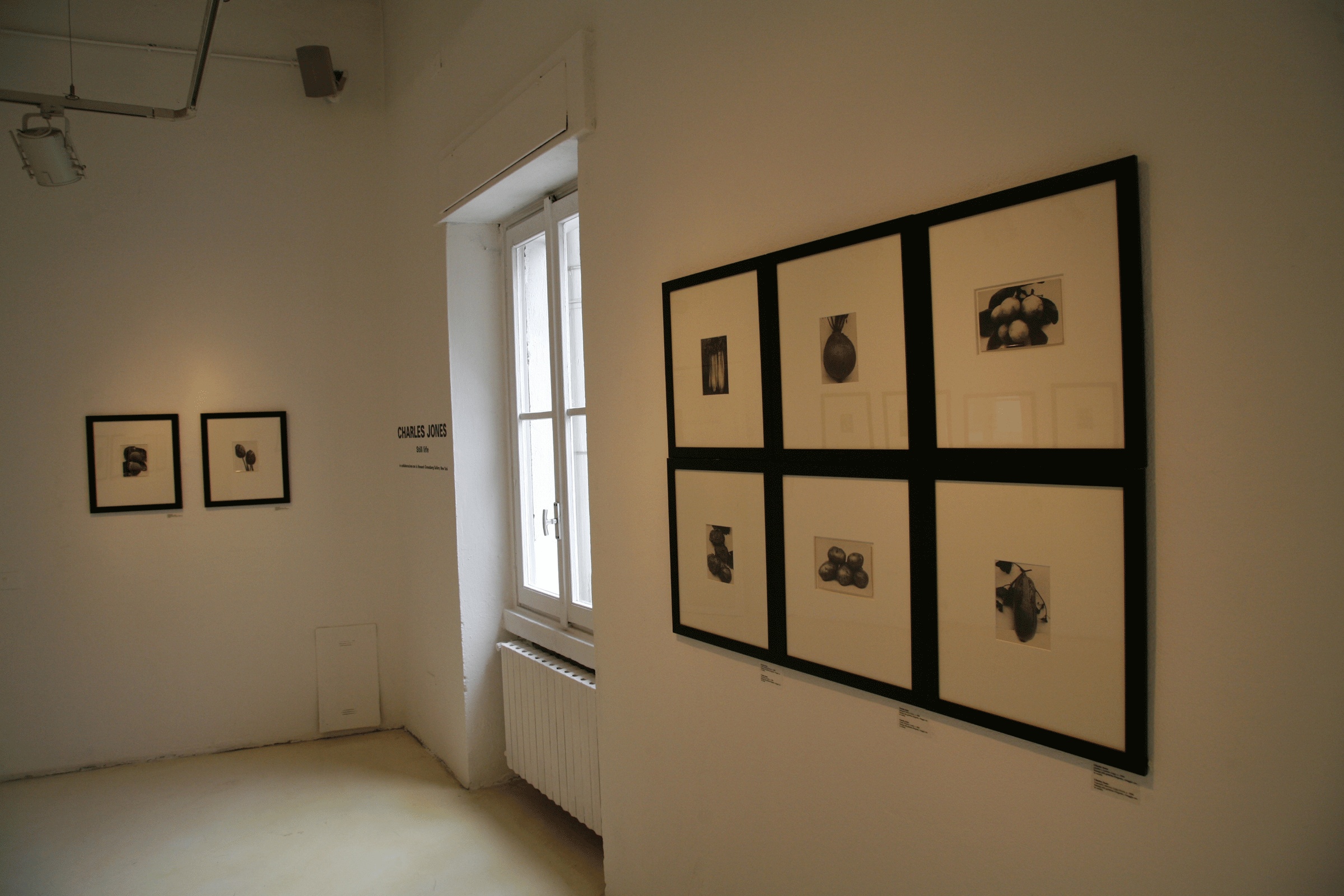 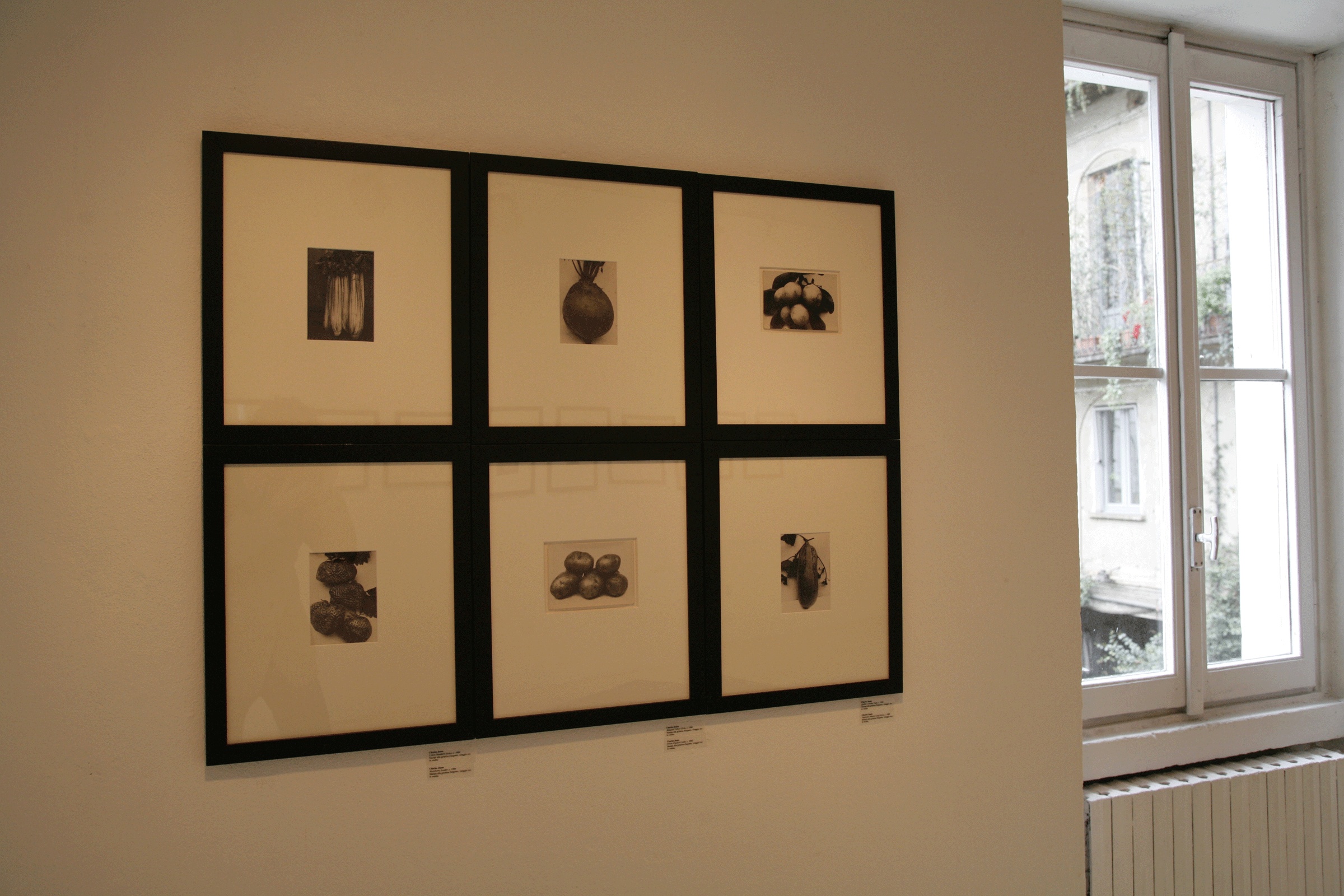 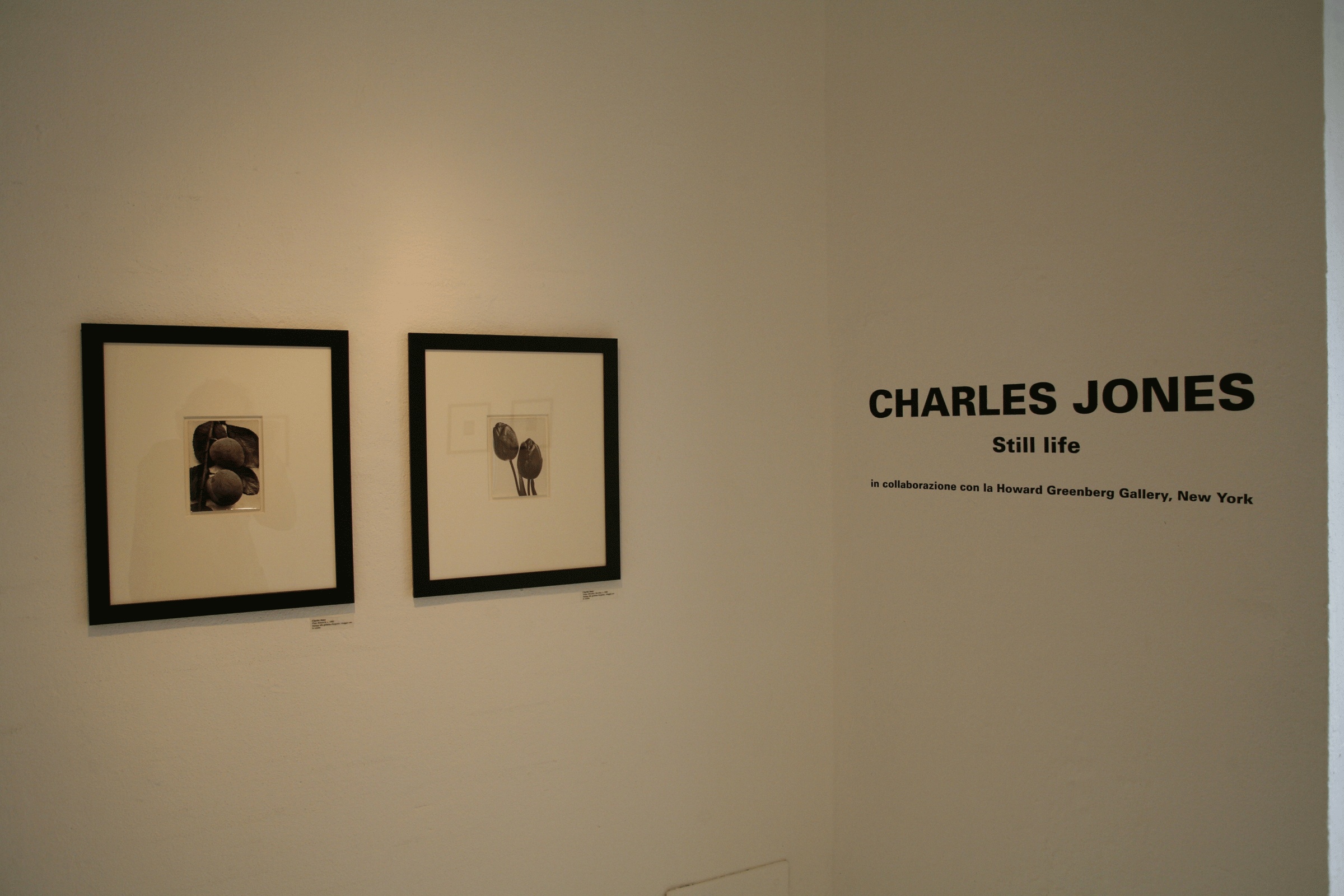 allestimento
Charles Jones’s photography represents an unicum in itself. His still-life photographs, whose subjects are natural elements (flowers, fruit, vegetables) are similar to the oil paintings that at the time Jones was taking his pictures, in the early 19th century, were gracing the Victorian mansions interiors. At the same time, his production bears innovative traits deriving not only by the photographic medium, but that are proper to the original vision of its author, who can be regarded as an outsider in the field of art photography. Born in England in 1866, Jones undertook gardening early in life, an activity which was to become is main profession and from which he derived his interest for the many forms and varieties of natural life. Working ten years at the Ote Hall, in Susset, he improved his gardening skills while practising his amateurish photographic techniques, to which he transferred his keen eye for details. It is quite likely that Jones’s first interest in photography was mainly a way to catalogue the many varieties of fruit and flowers he encountered in his every day activity. Yet, his technique and image composition surpass a mere archival scope, while bearing some truly original features. For instance, he chose to depict natural elements out from their context, in a studio setting, with a prepared backcloth, a type of presentation in use at the time for portraits, not for still lives. In other photographs, he arranged elements in geometrical, artificially repeating patterns, while his use of light add some to the iconic status of the subjects.
download