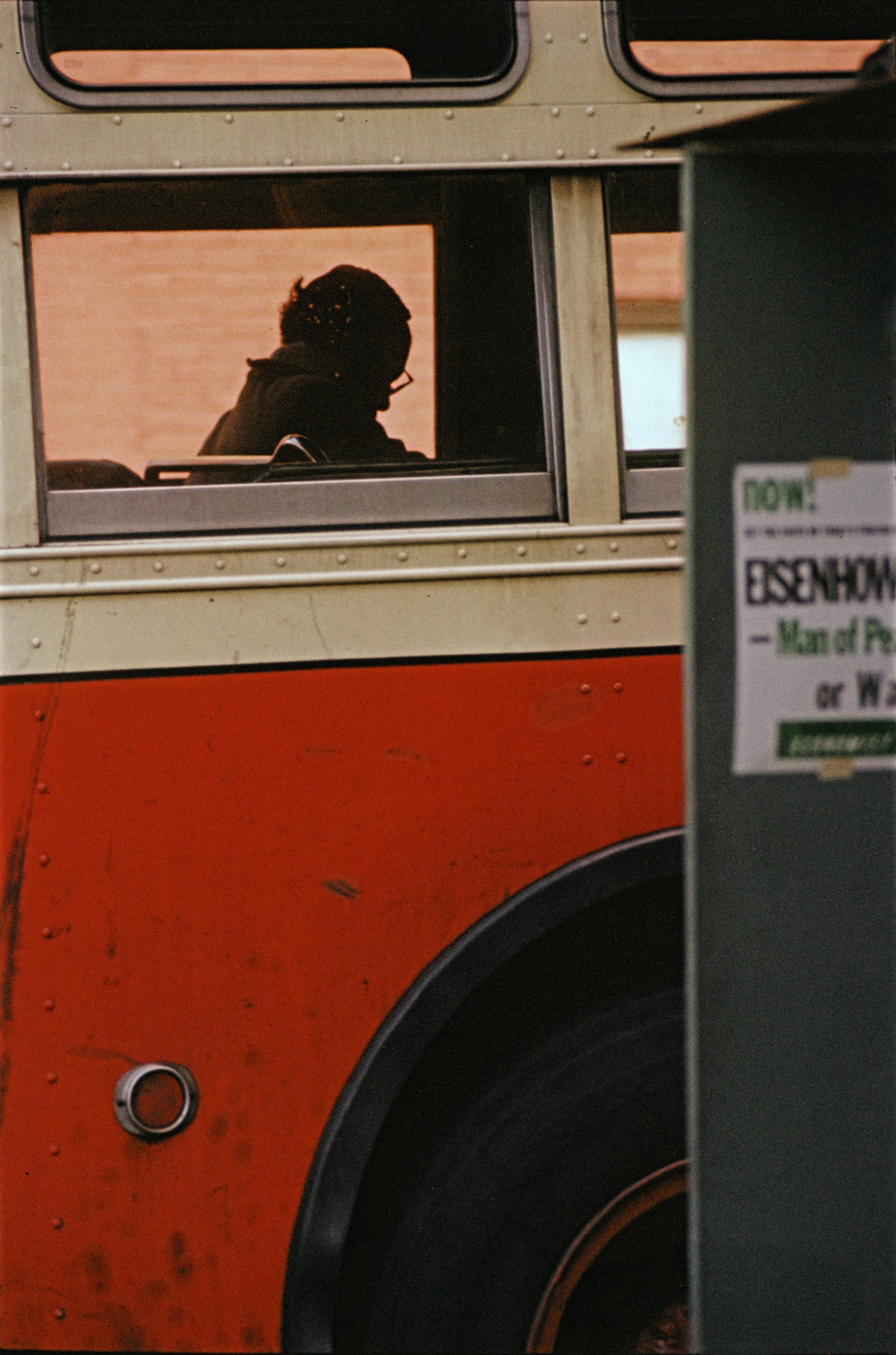 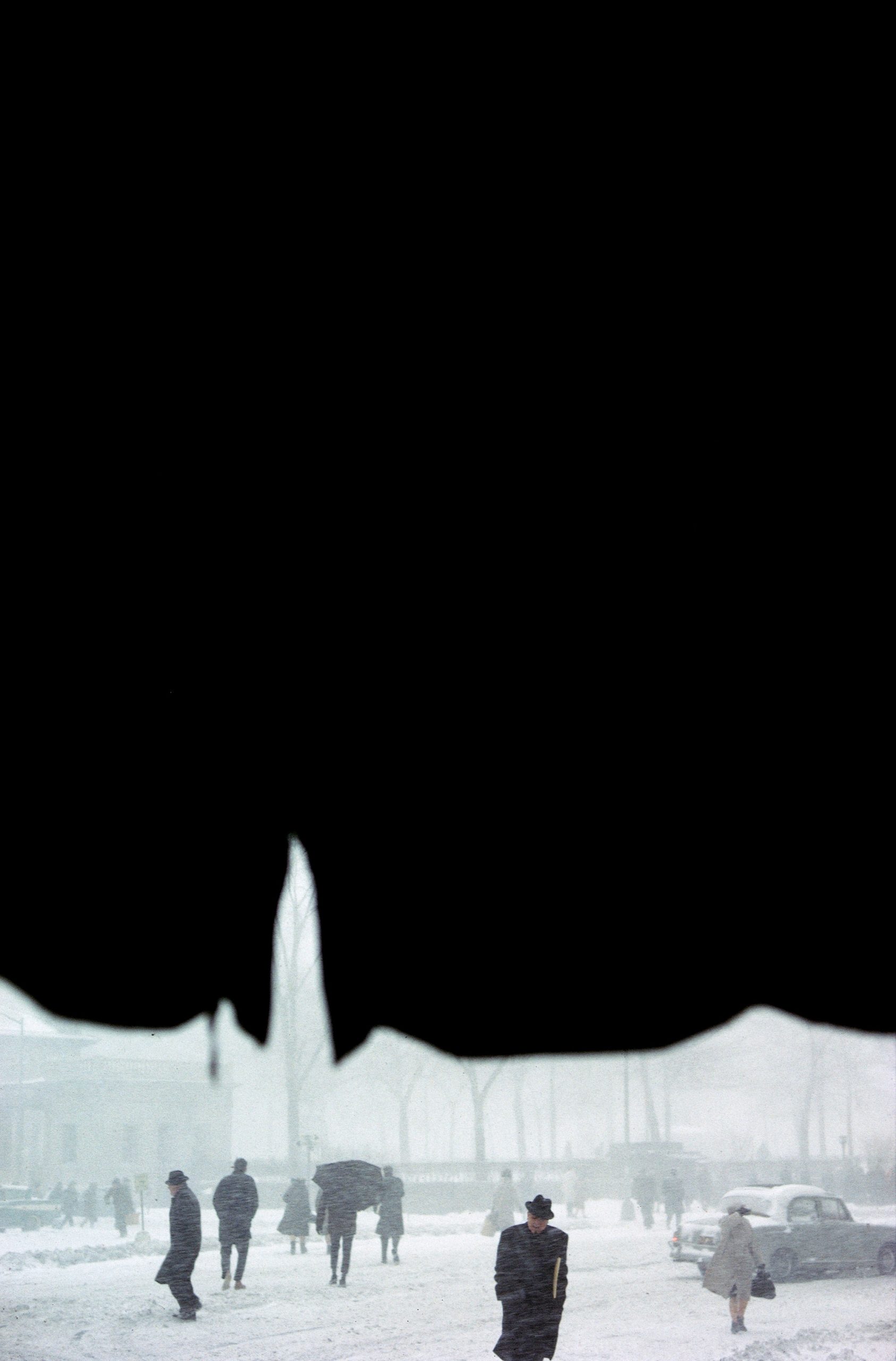 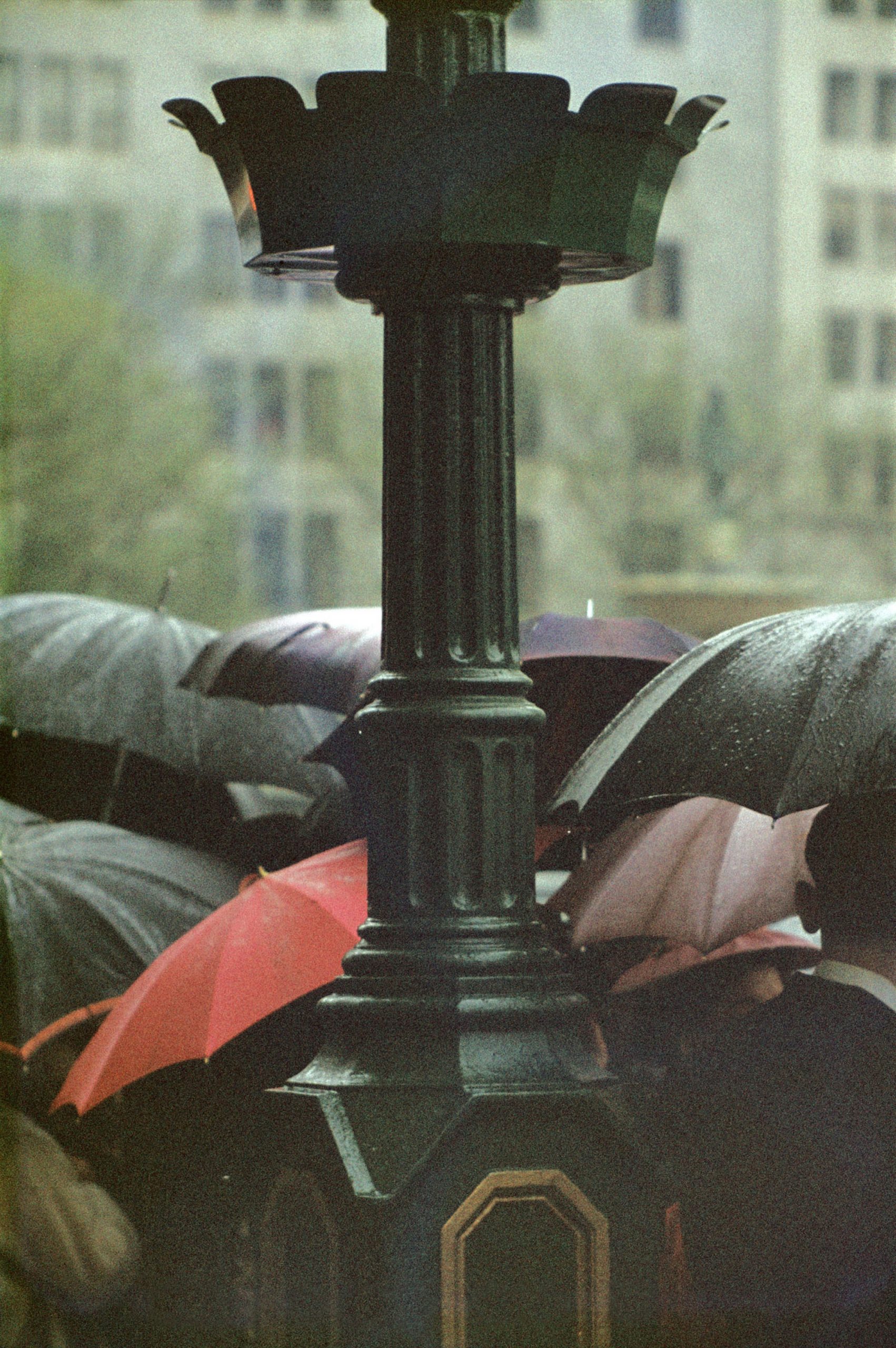 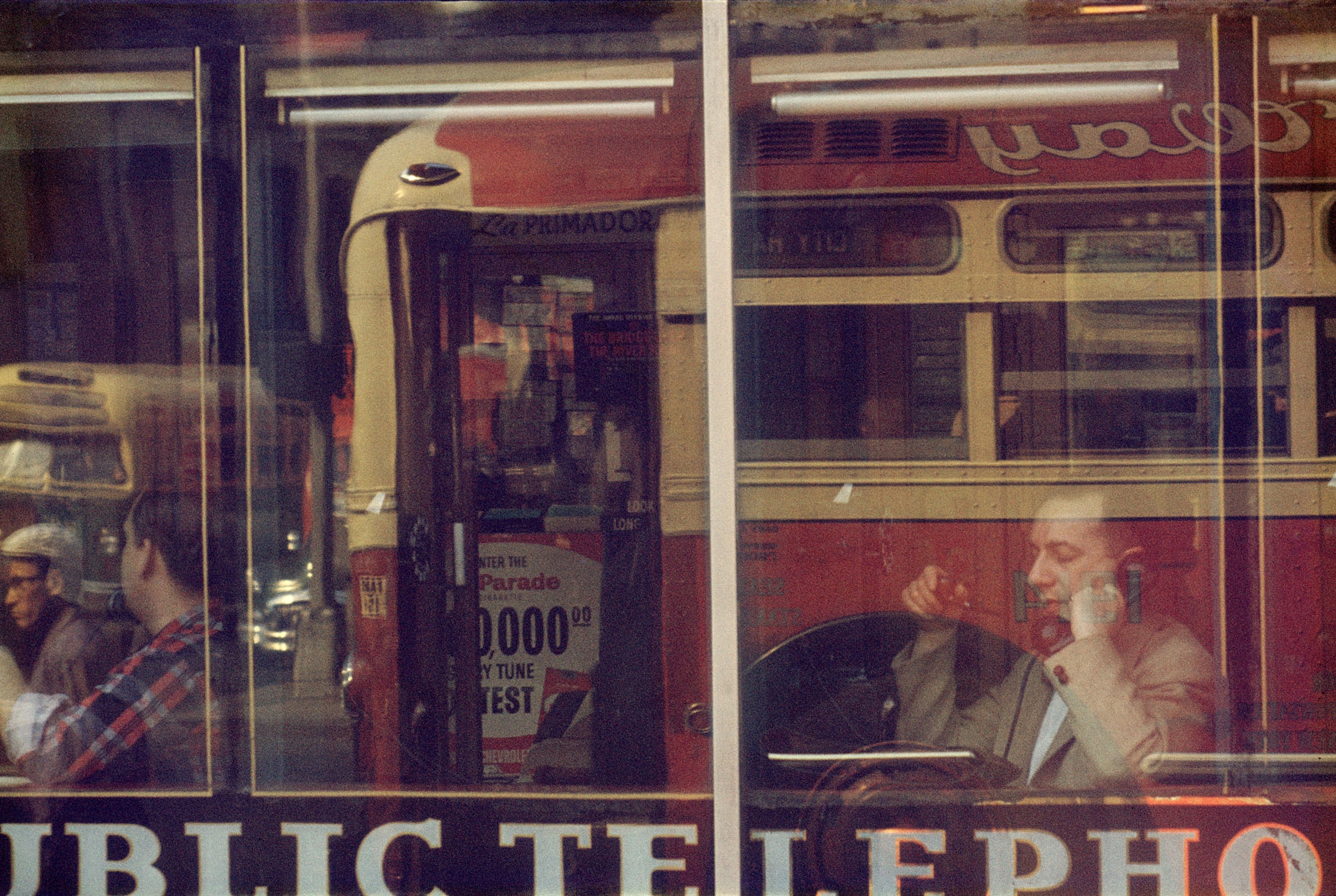 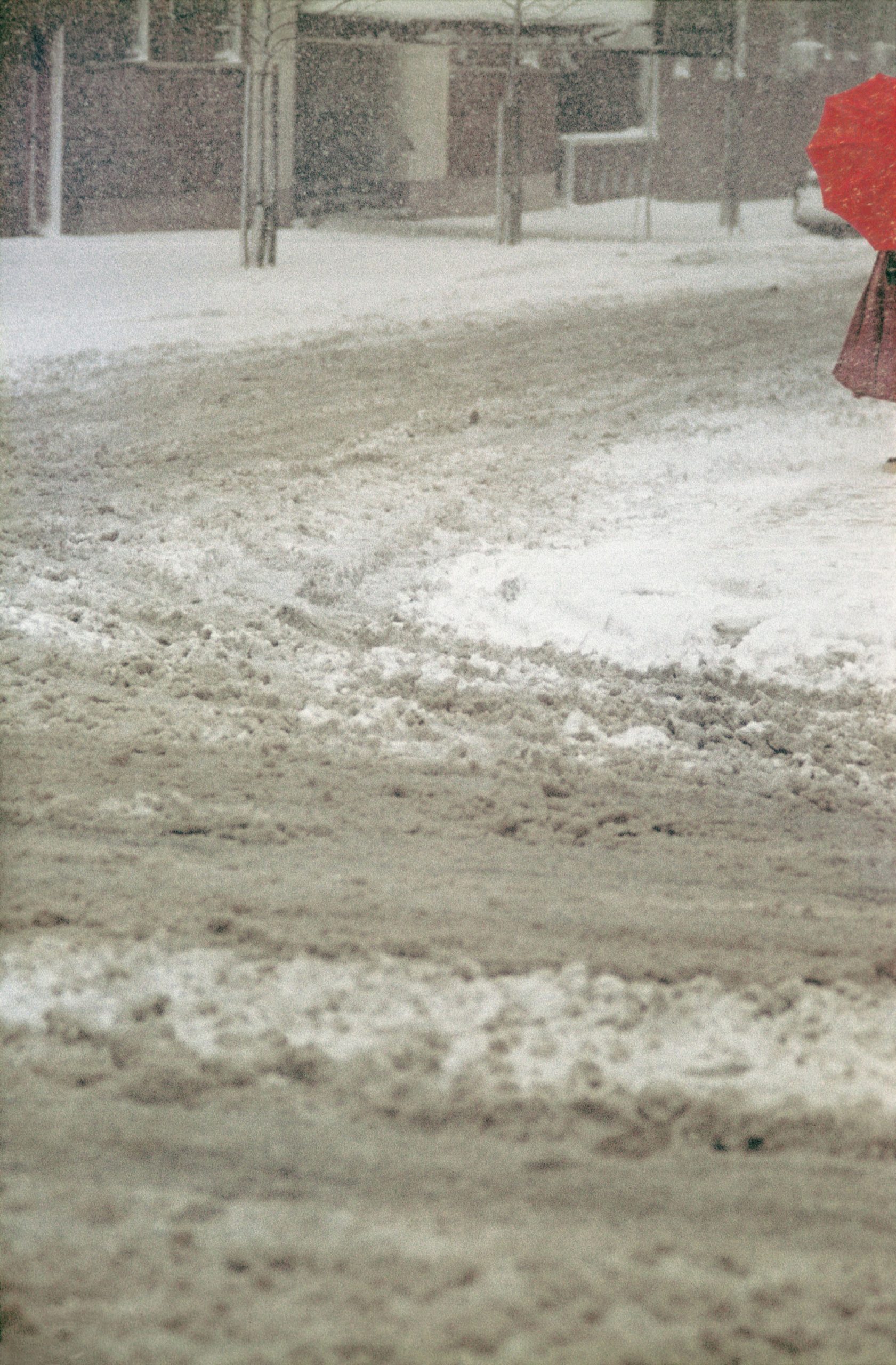 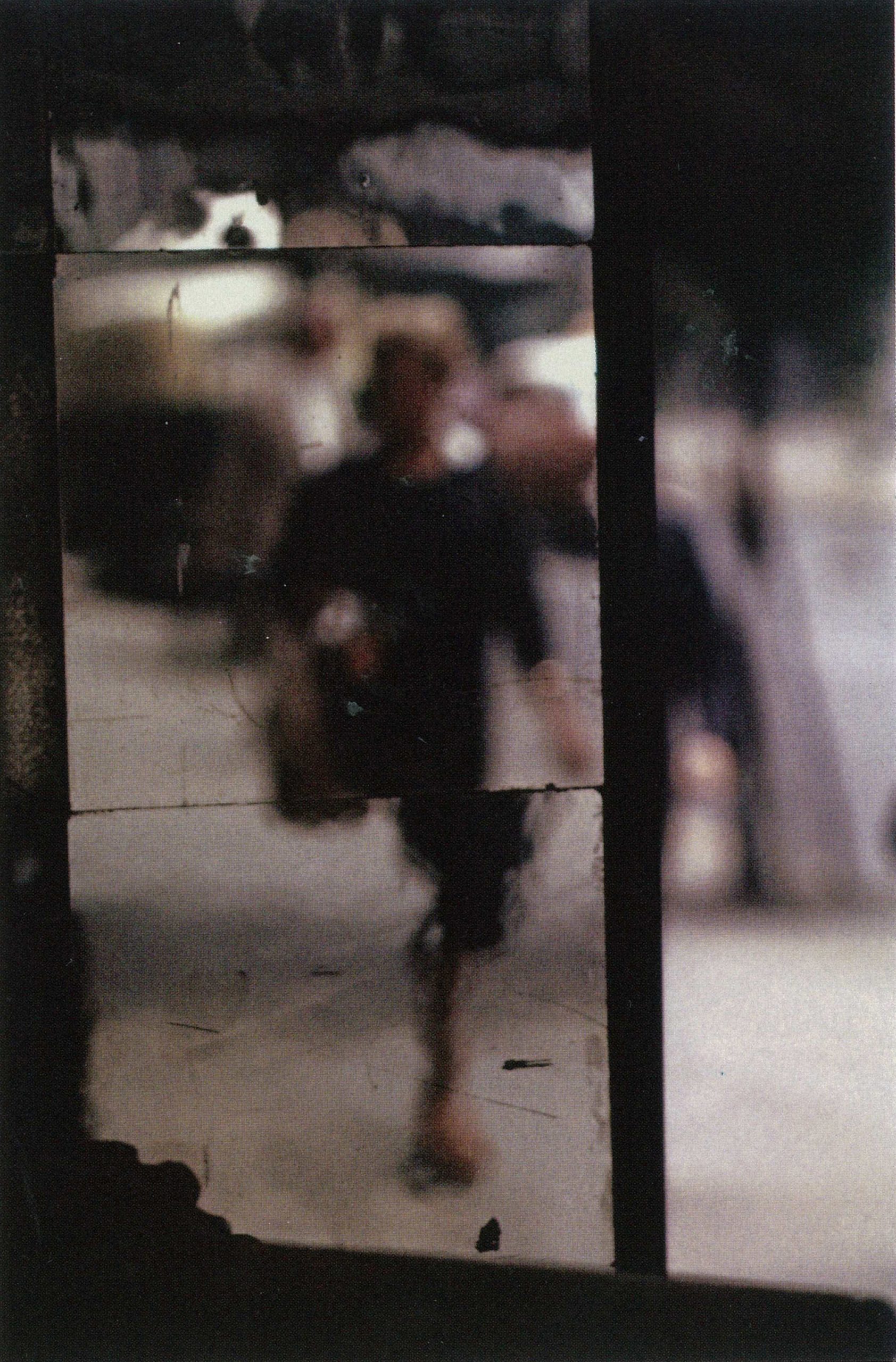 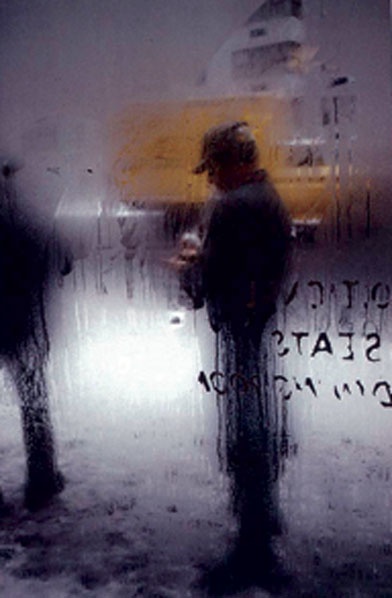 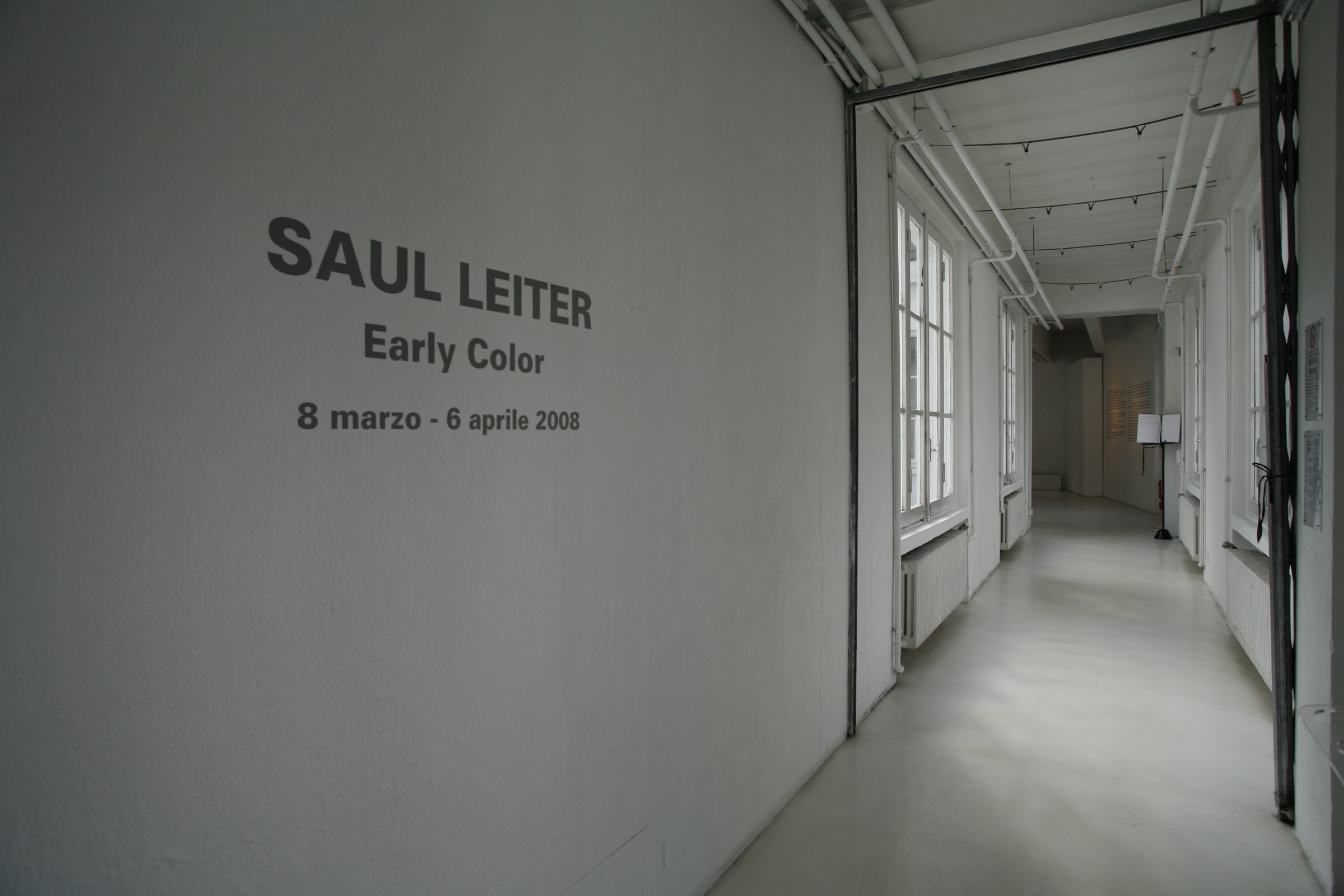 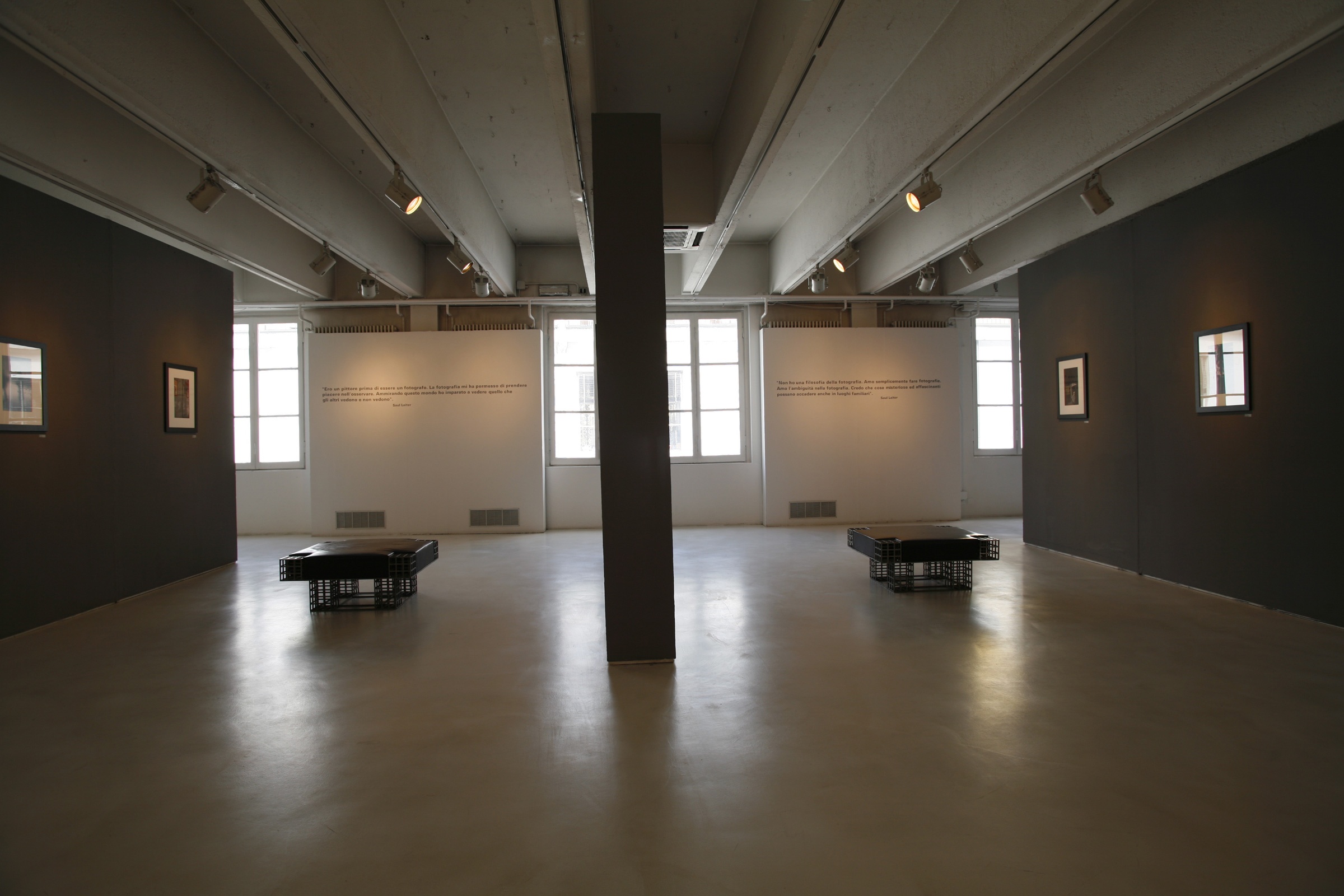 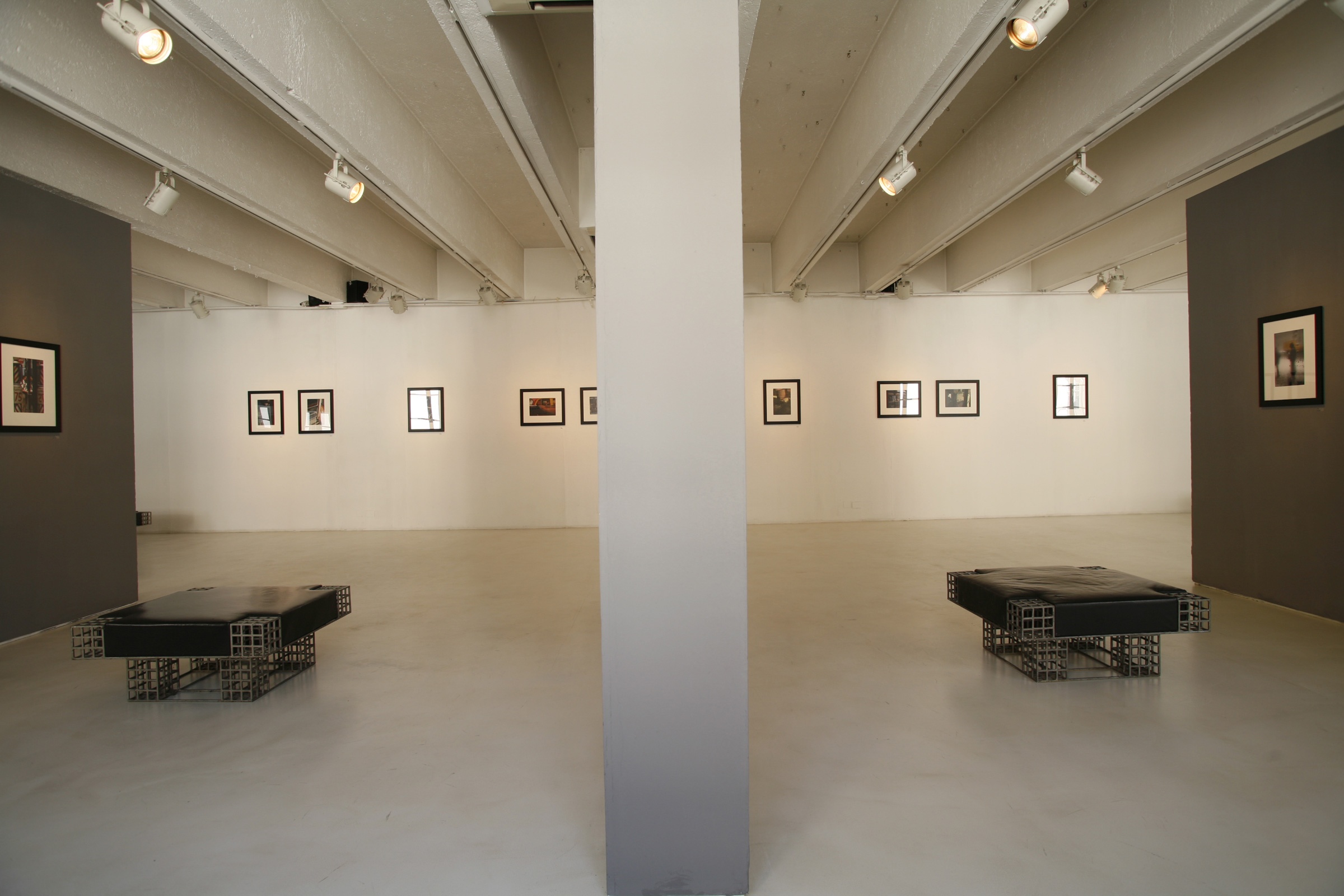 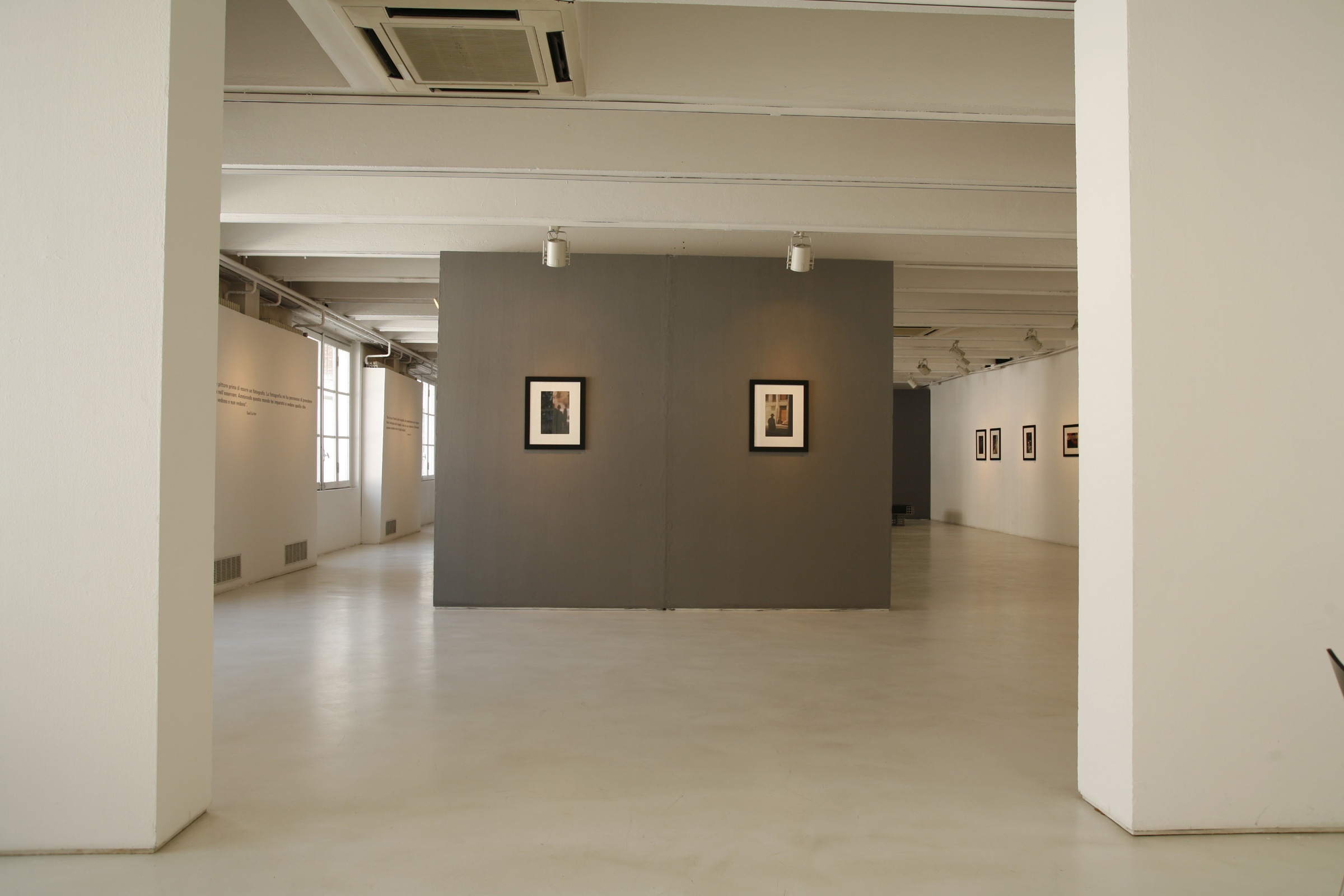 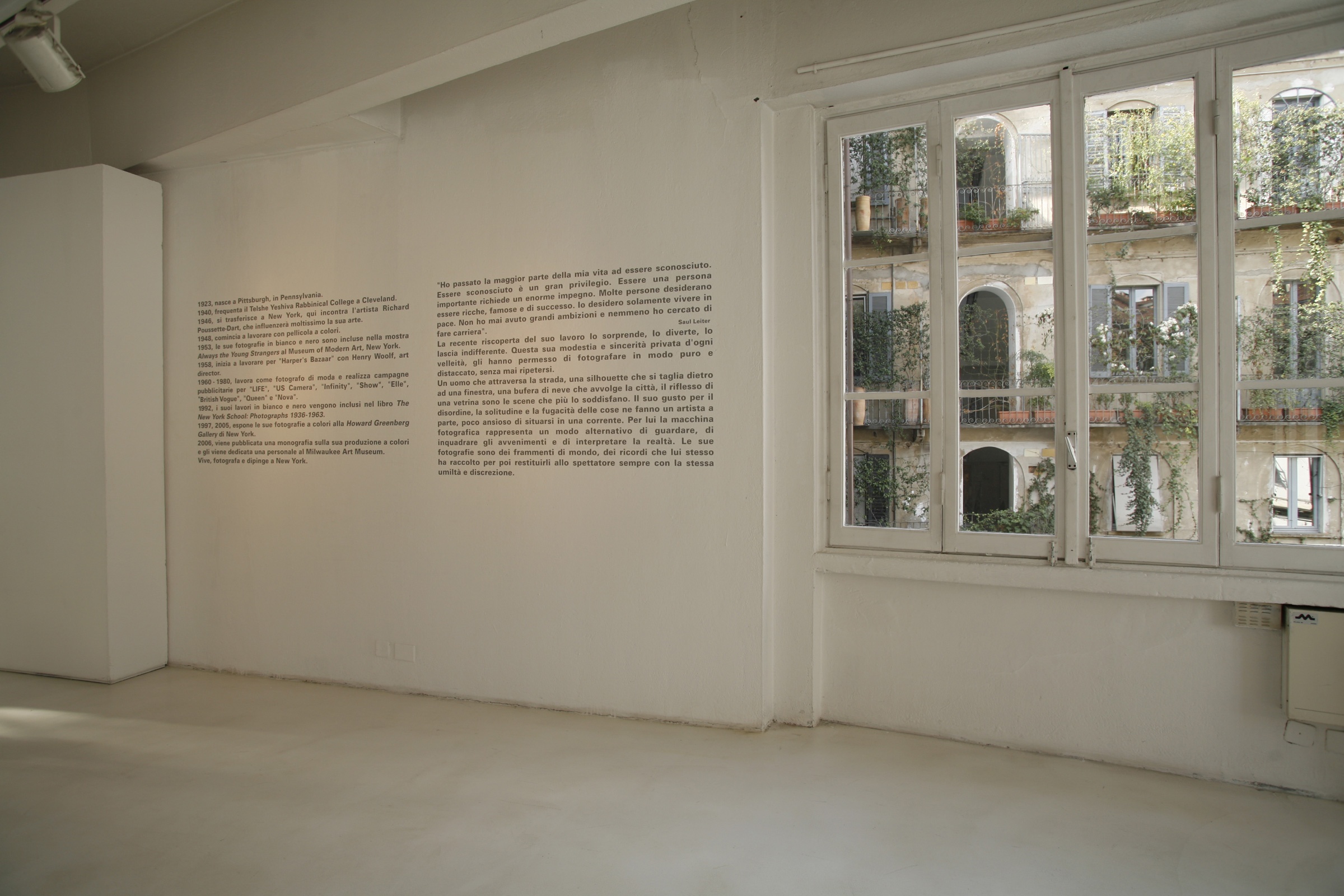 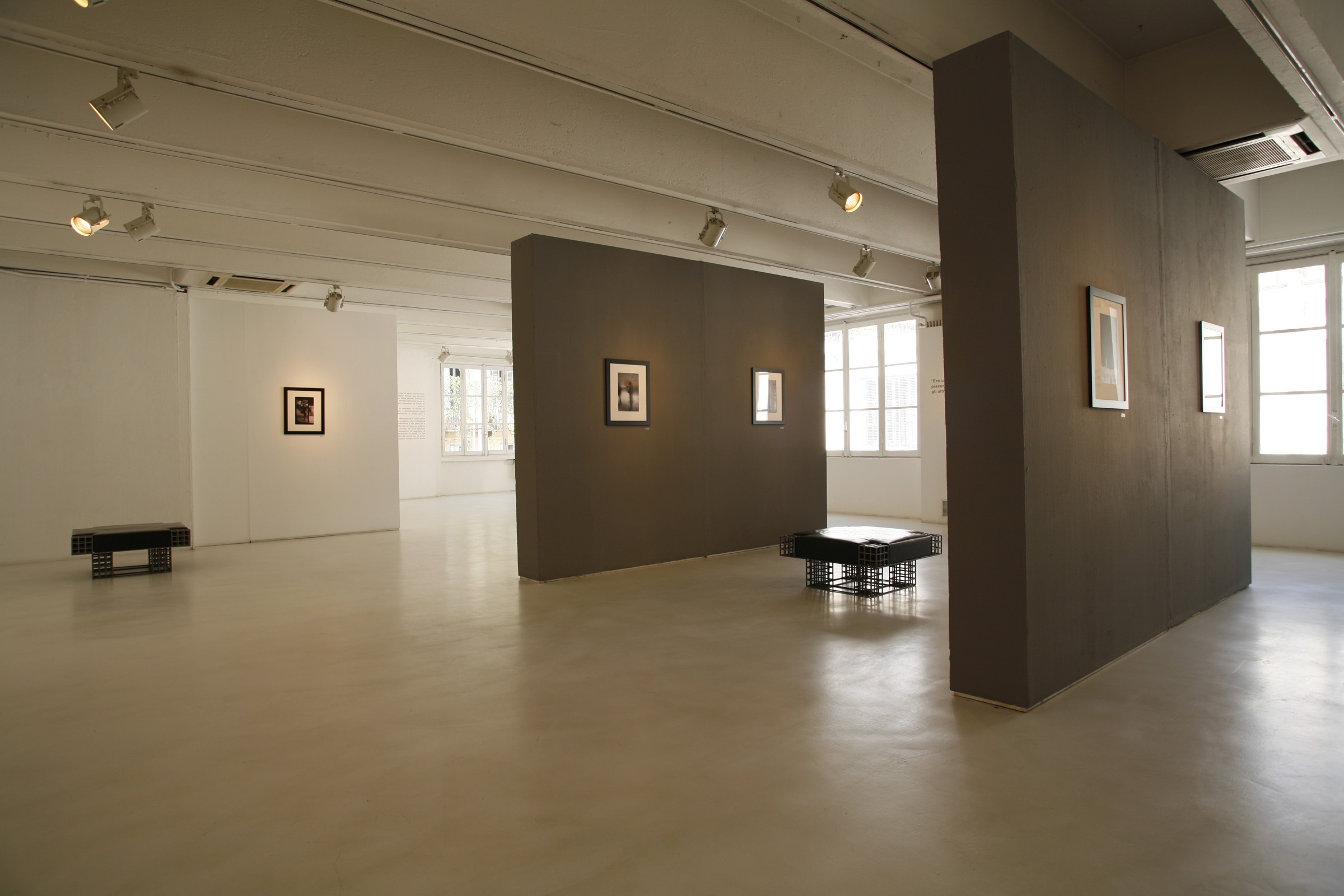 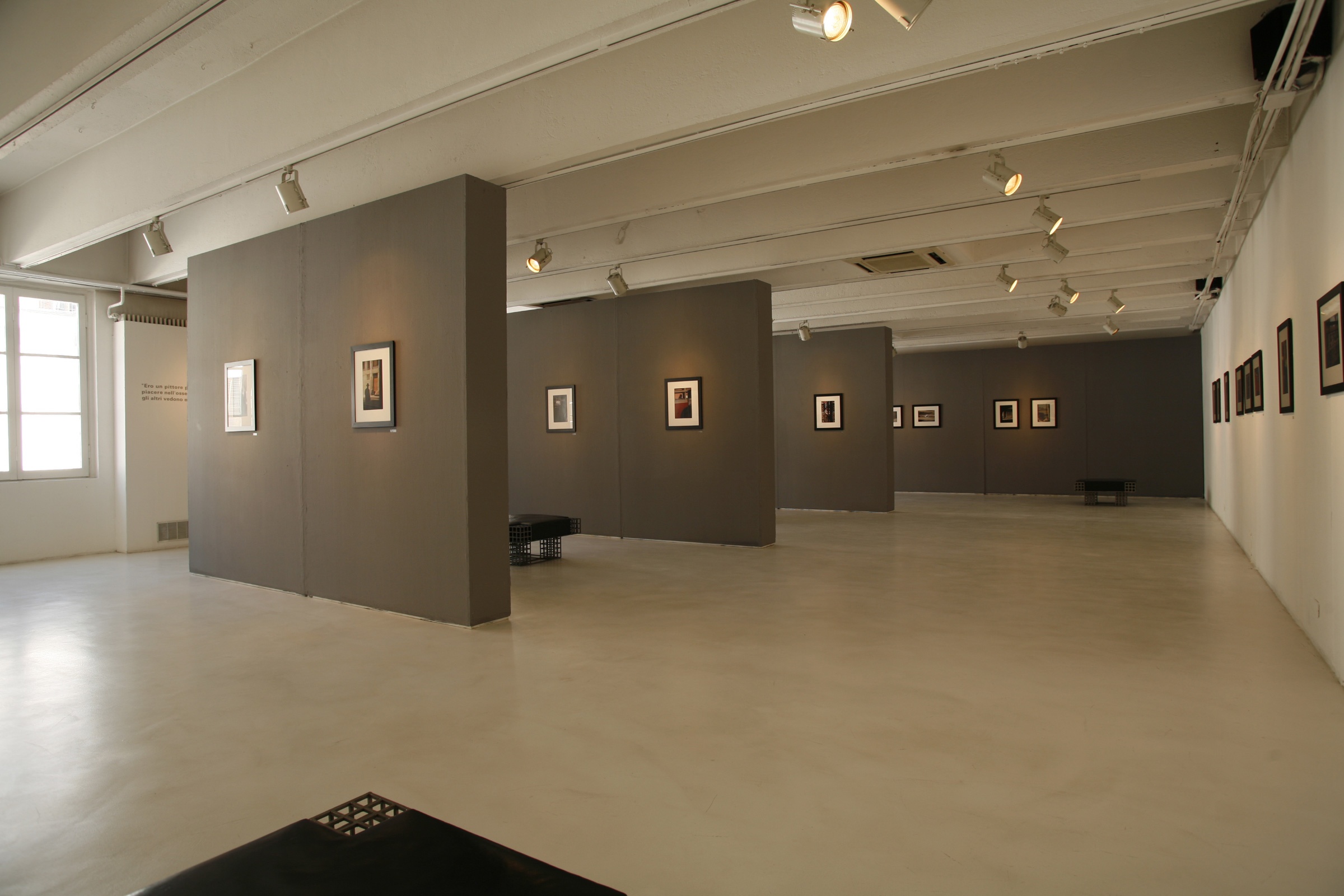 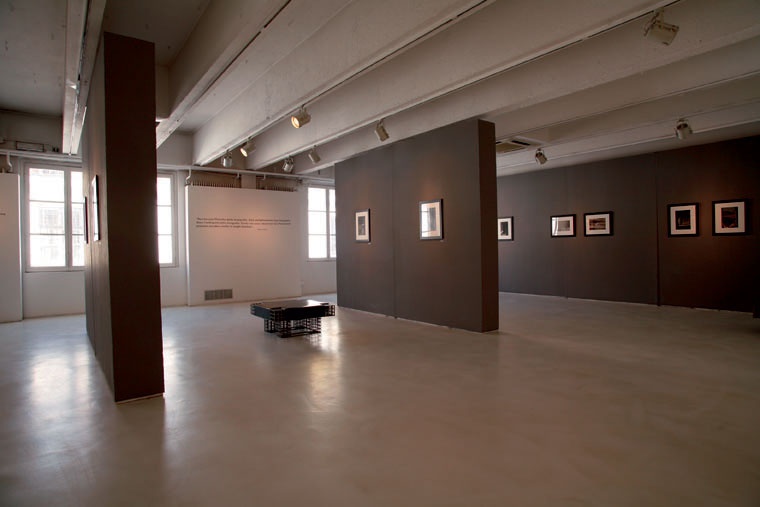 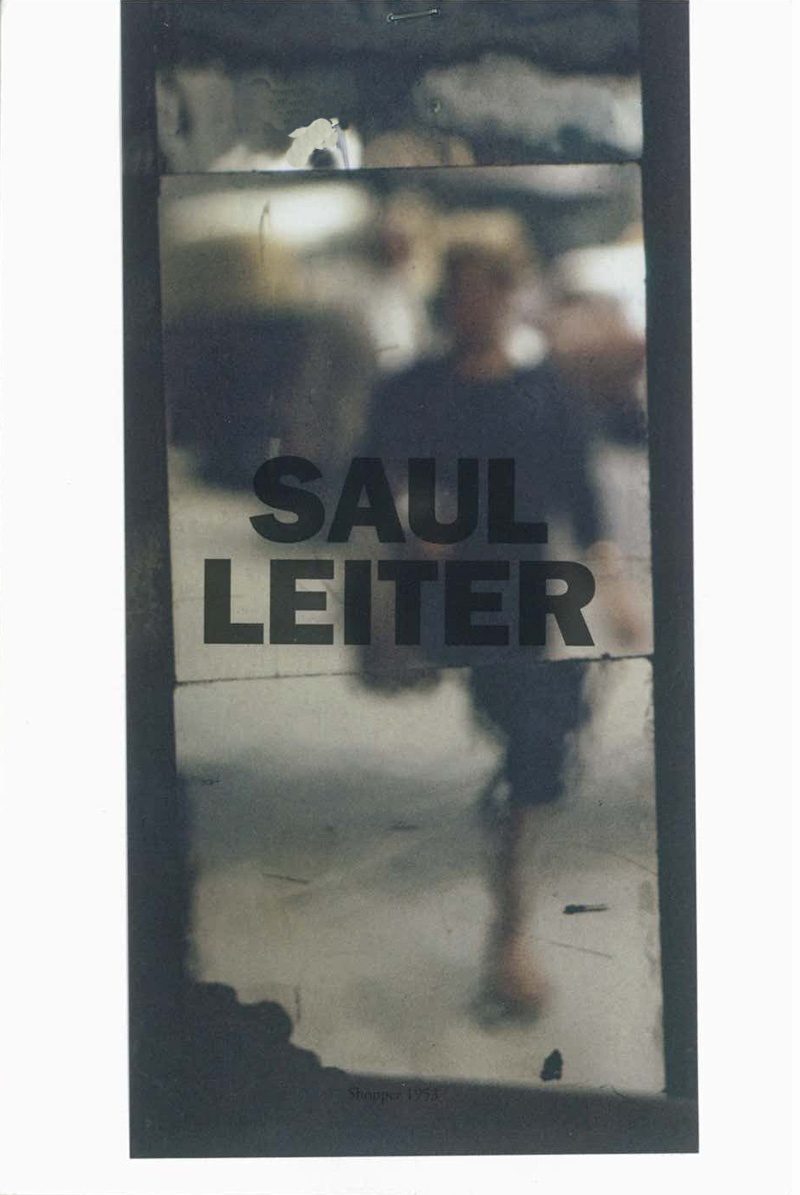 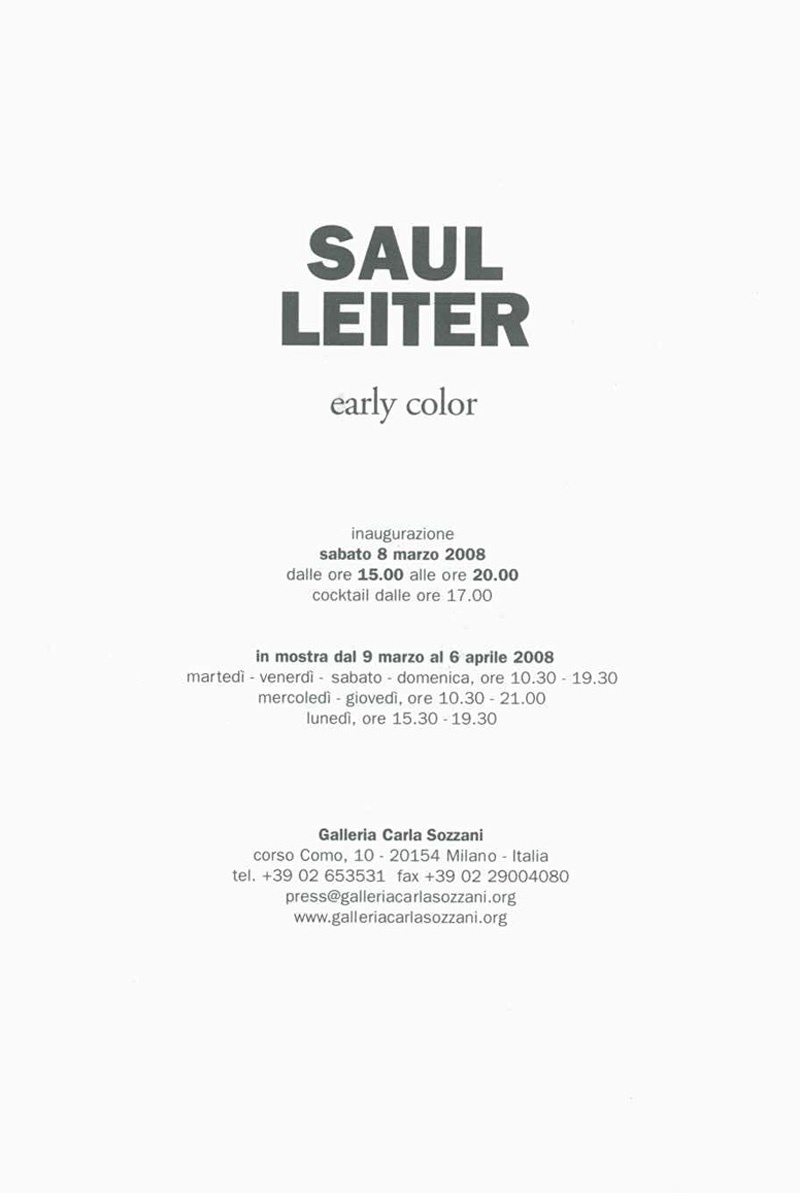 Saul Leiter was born in Pittsburgh in 1923, the son of a rabbi and a distinguished scholar at the Talmudic School of Cleveland. Leiter’s interest in art began when he was still a teenager.
In 1946, when he was 29 years old, he moved to New York dreaming to become an artist.
The majority of his paintings deeply explores the abstract language of flat surfaces of color.
His painterly interpretations of reality are deeply influenced by French painters Pierre Bonnard and Edouard Vuillard, exponents of the artistic movement of Nabis and two of Leiter’s most favourite artists ever.
Due also to the high costs of color printing at that time, his early works are mostly black and white photographs.
In 1948 he began to work with color film, and he produced during the next few years his most celebrated shootings.
In his works Leiter is able to sight out moments of tranquillity in the chaos of Manhattan, composing idyllic scenes out of improbable circumstances.