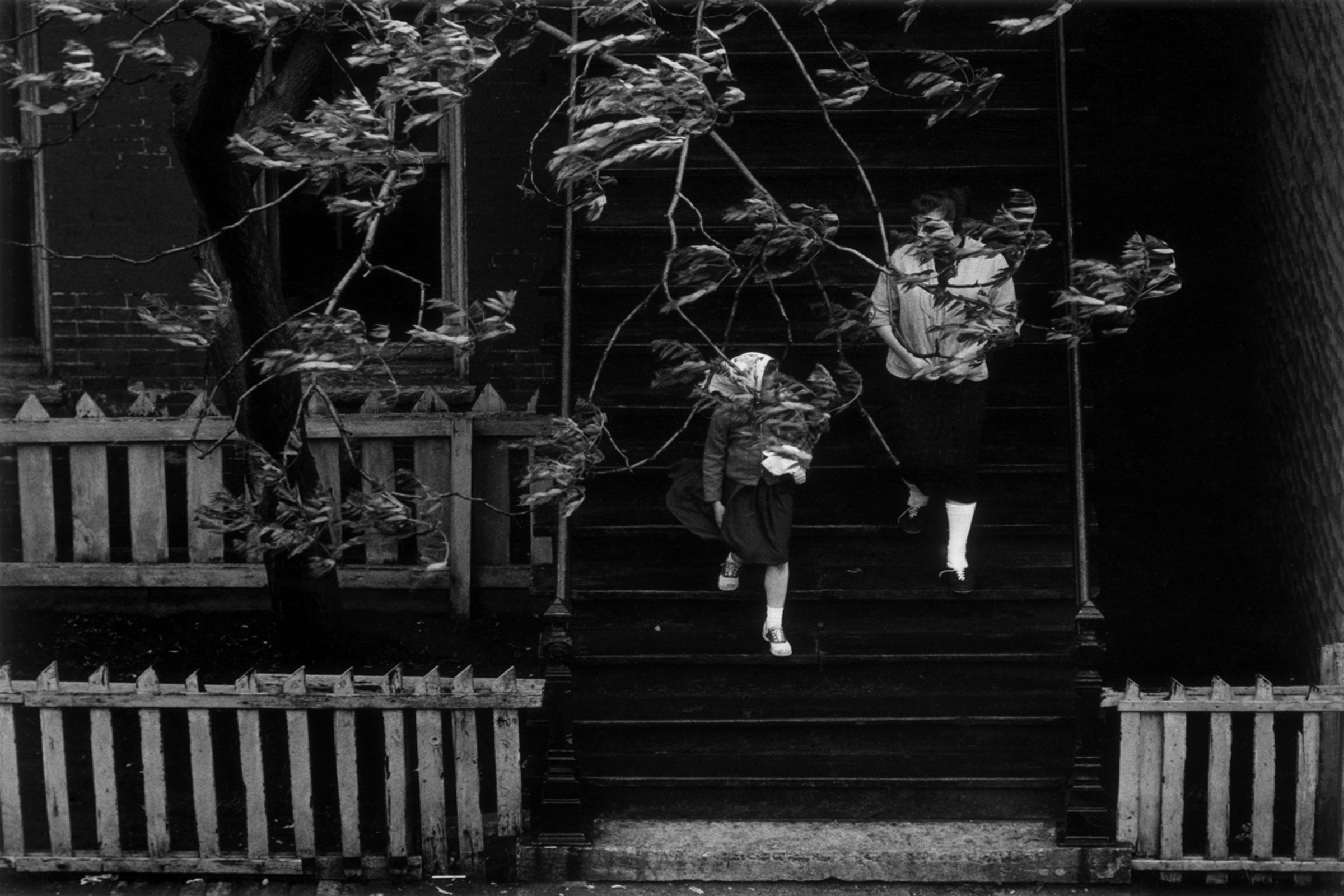 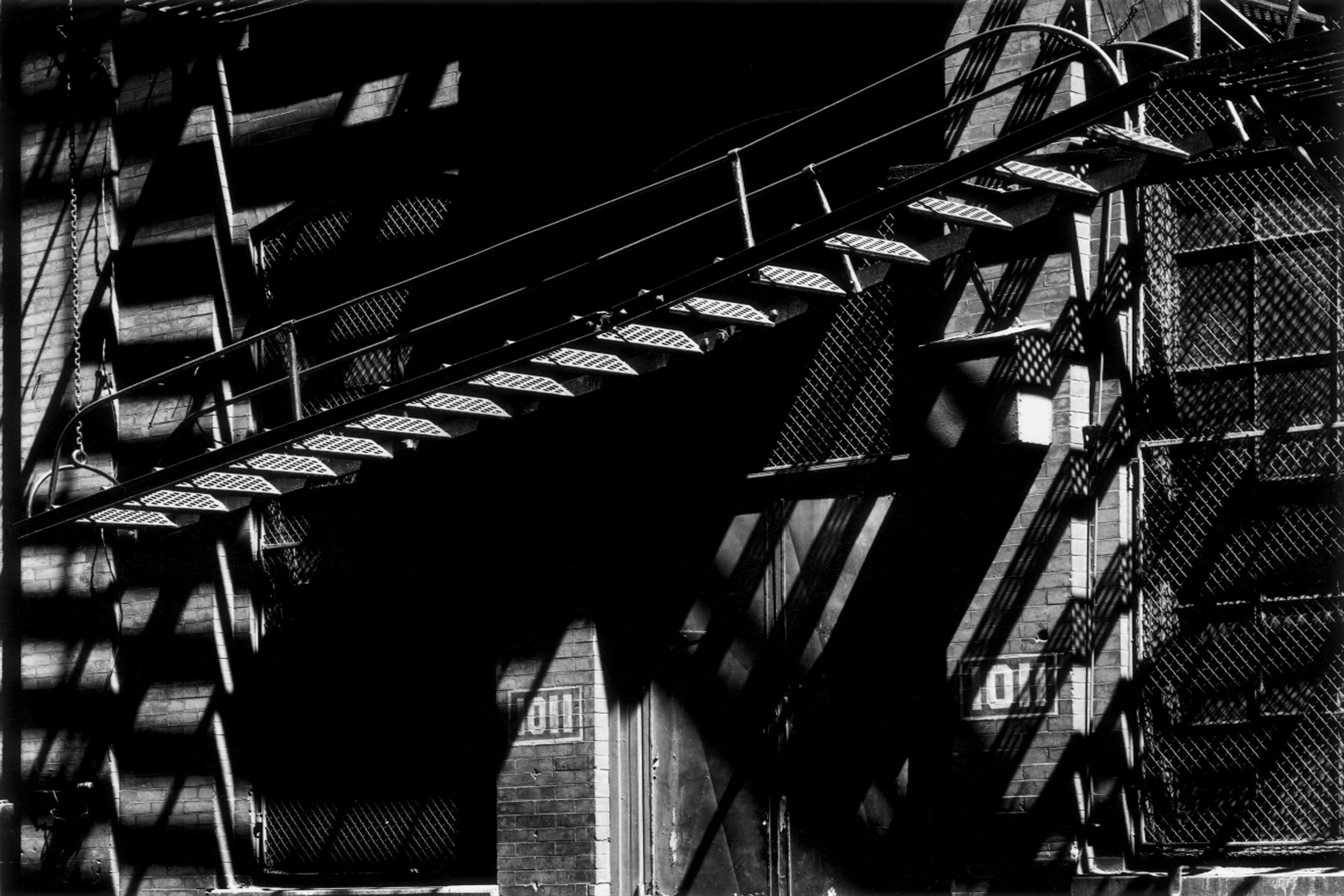 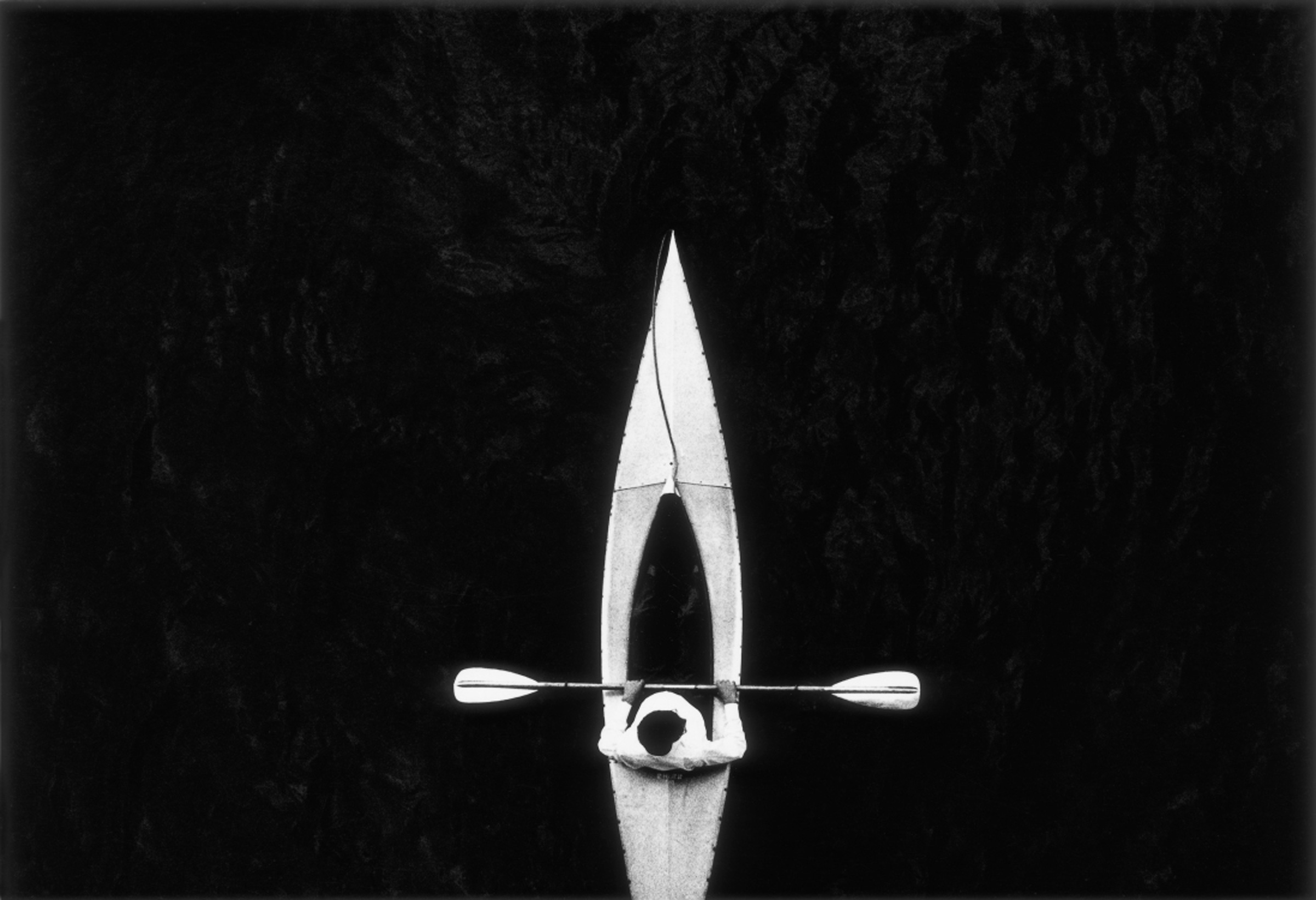 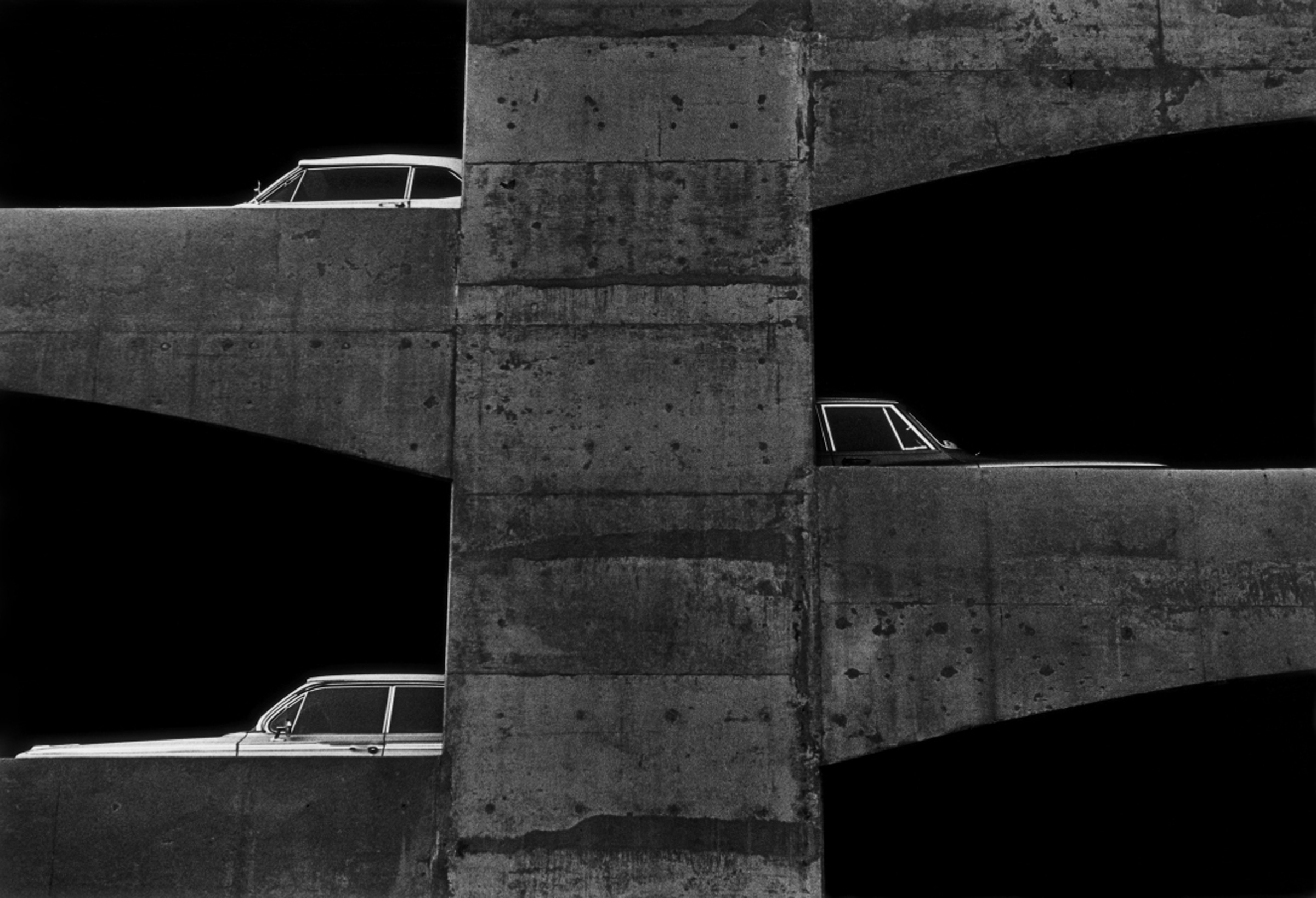 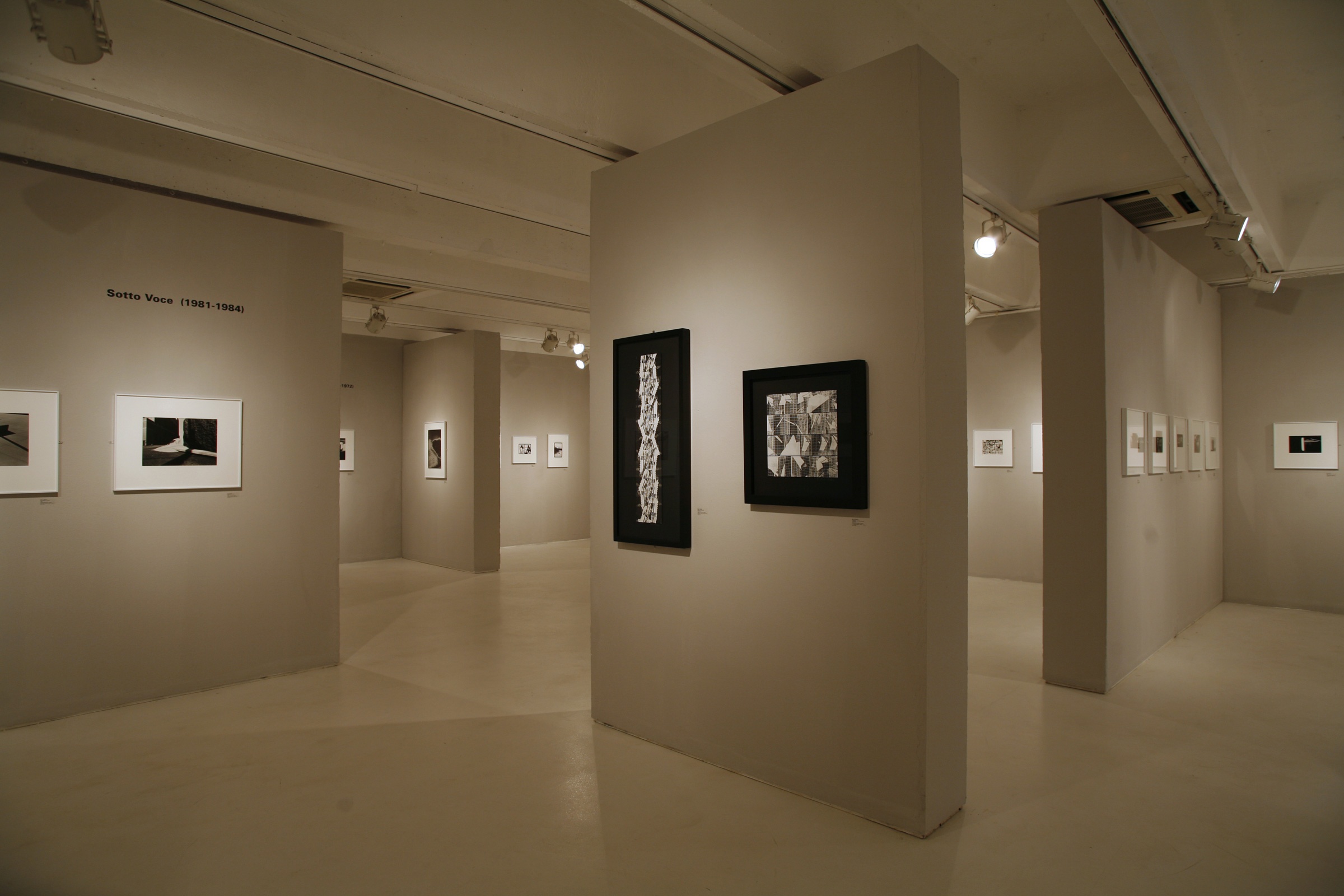 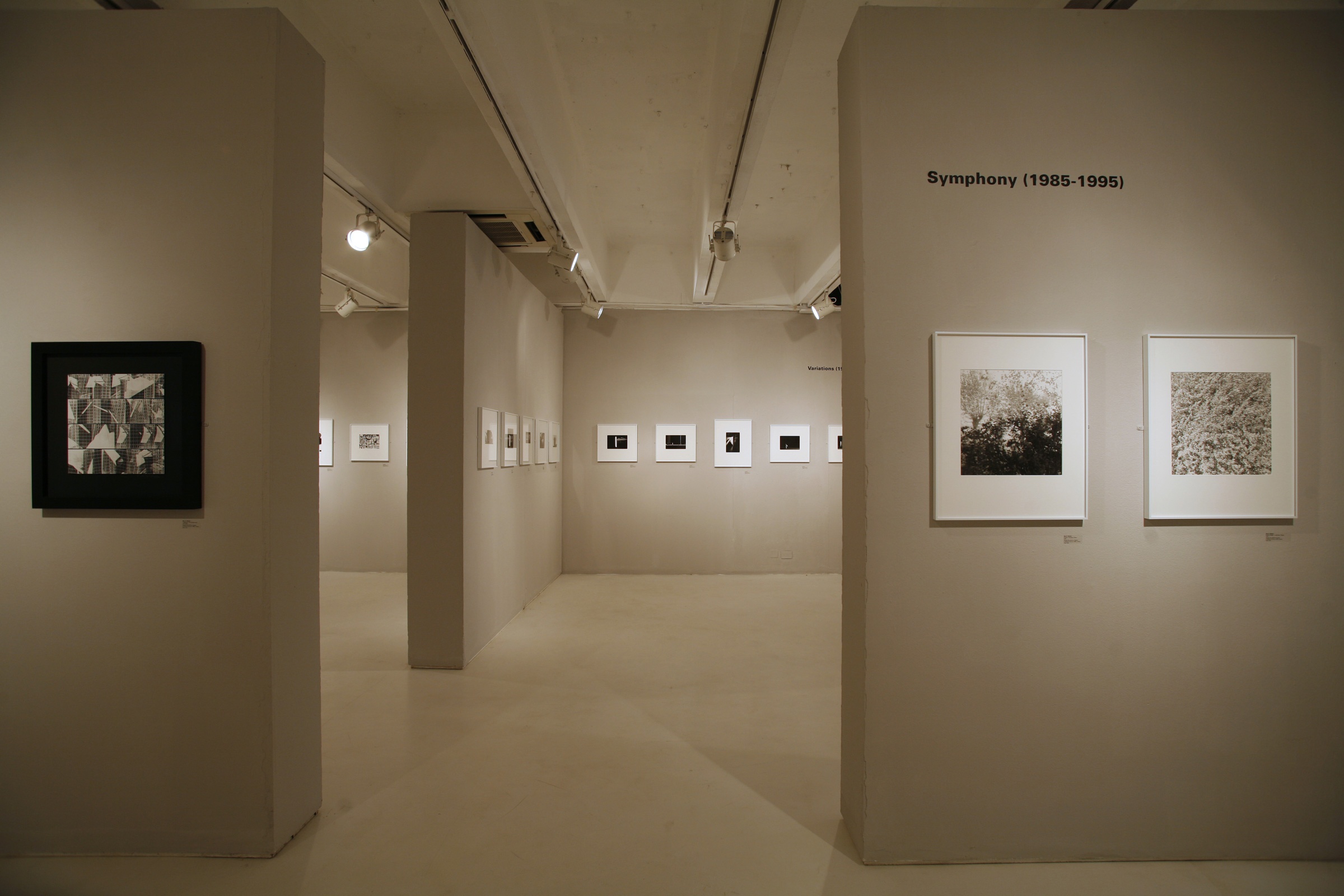 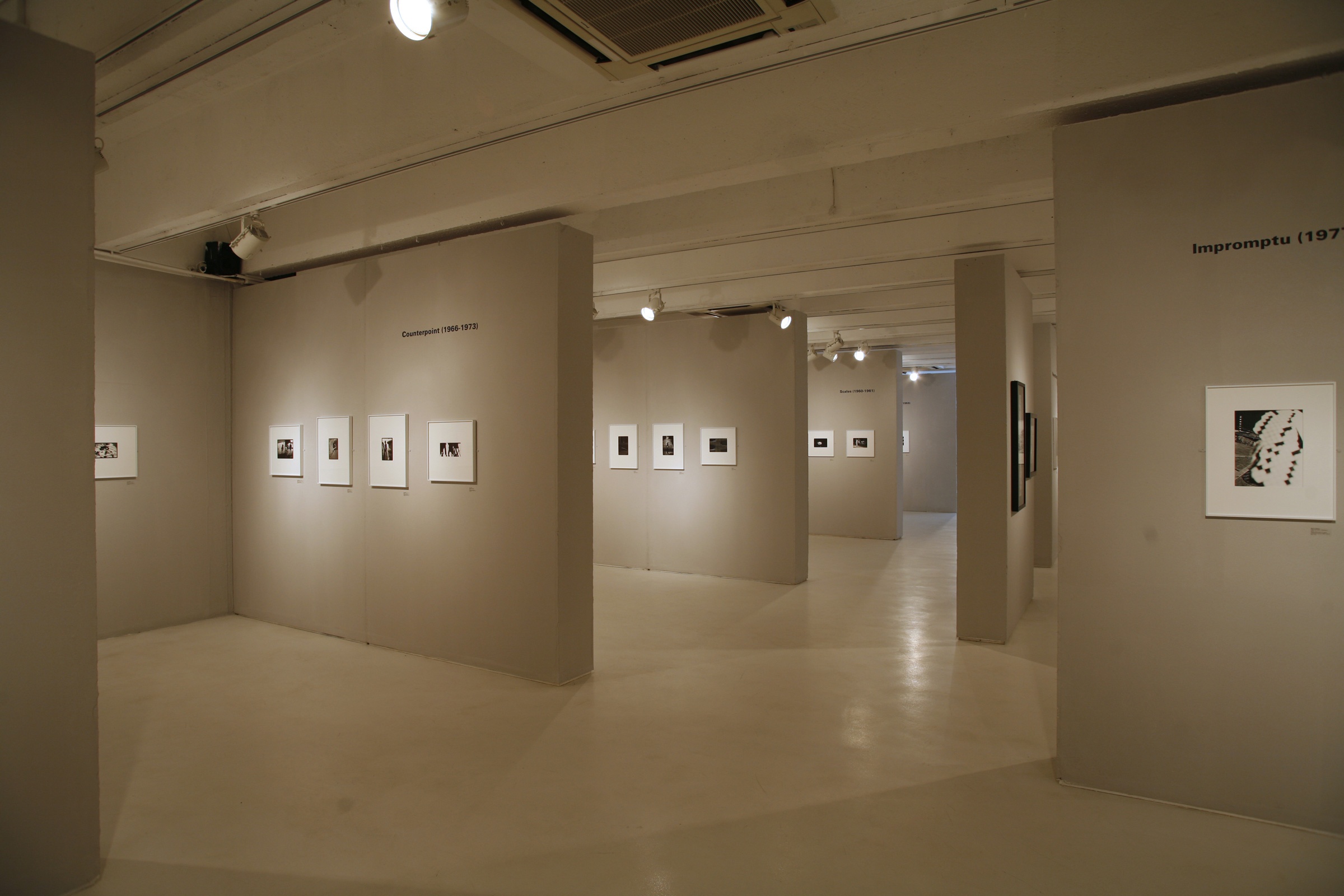 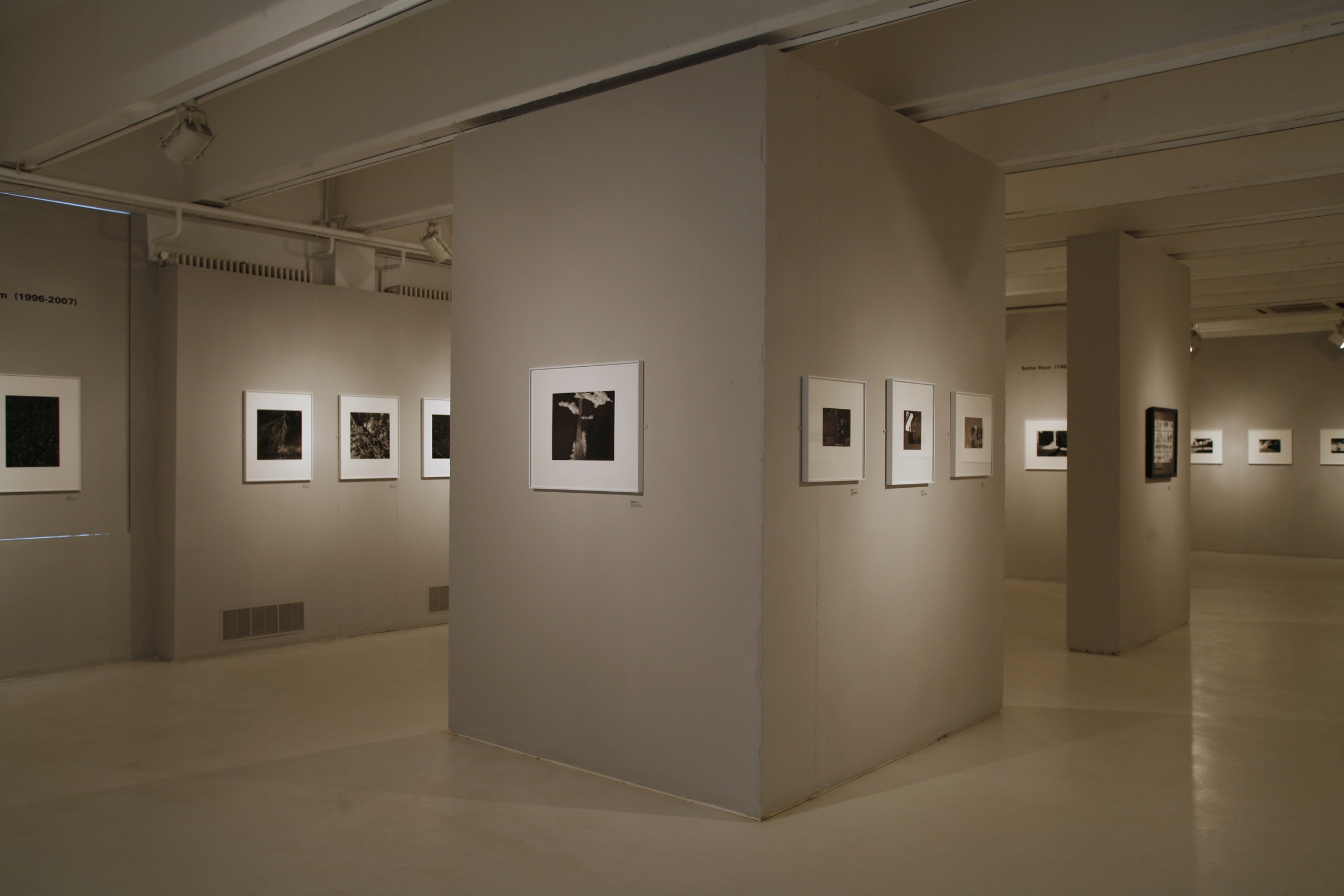 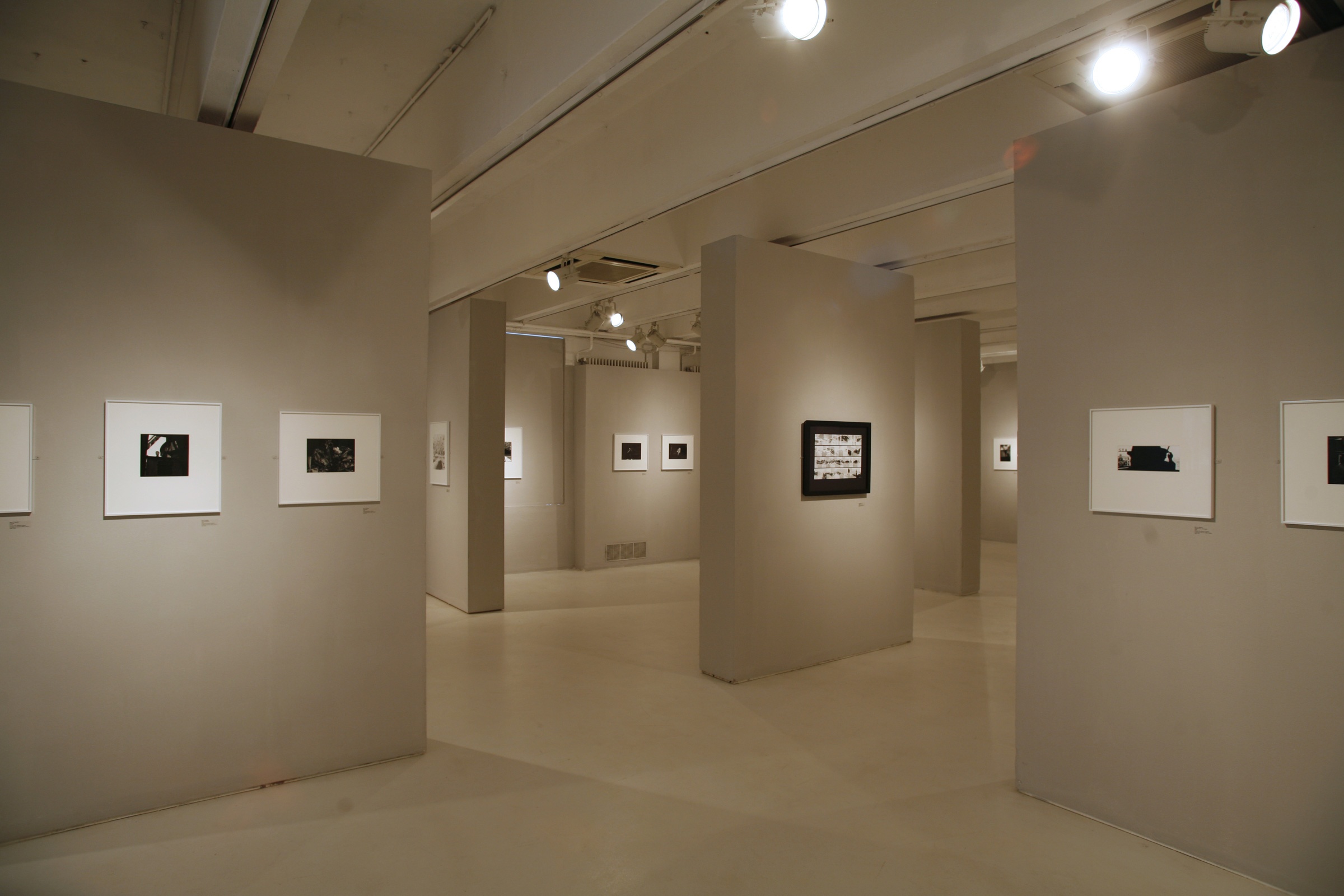 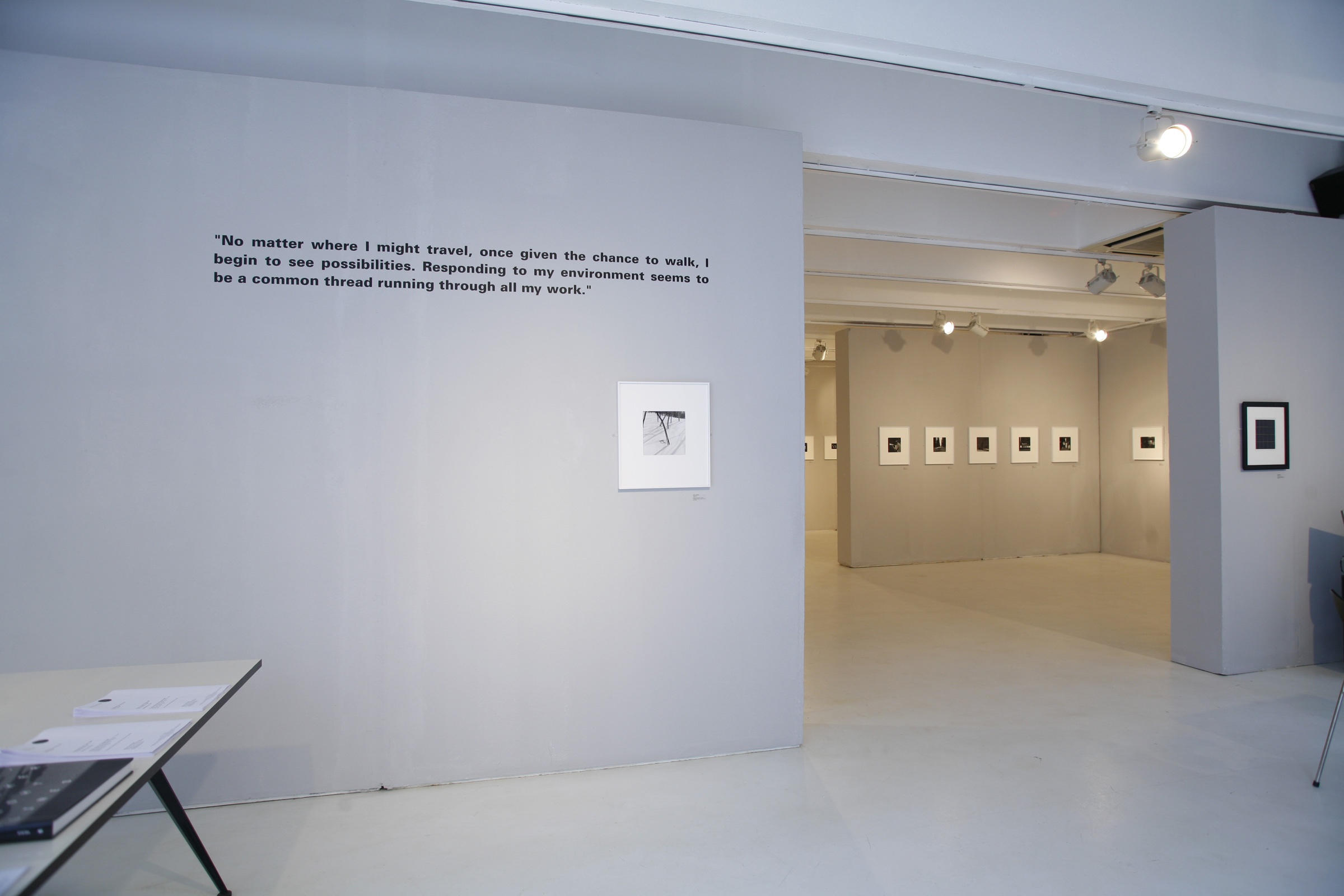 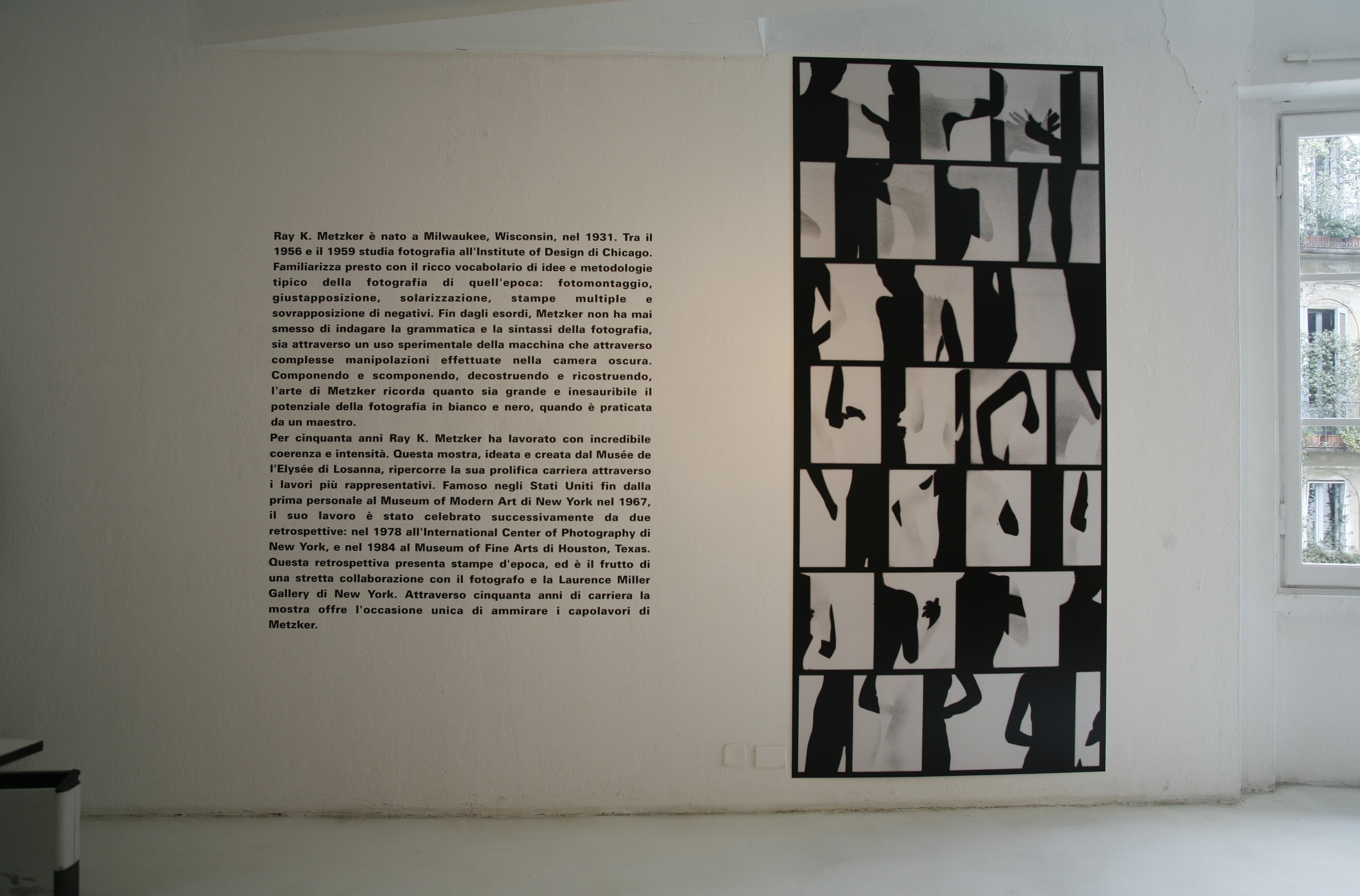 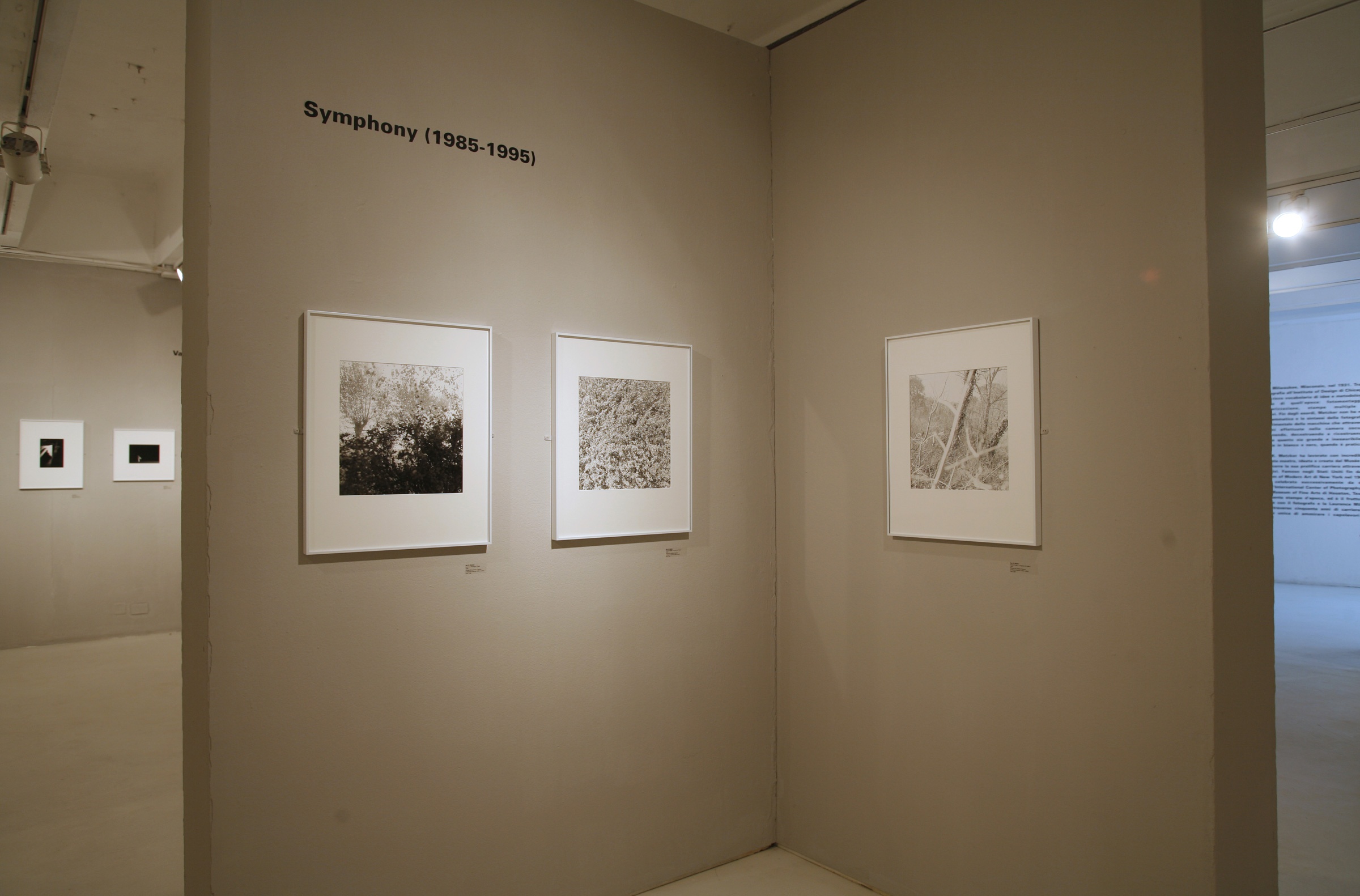 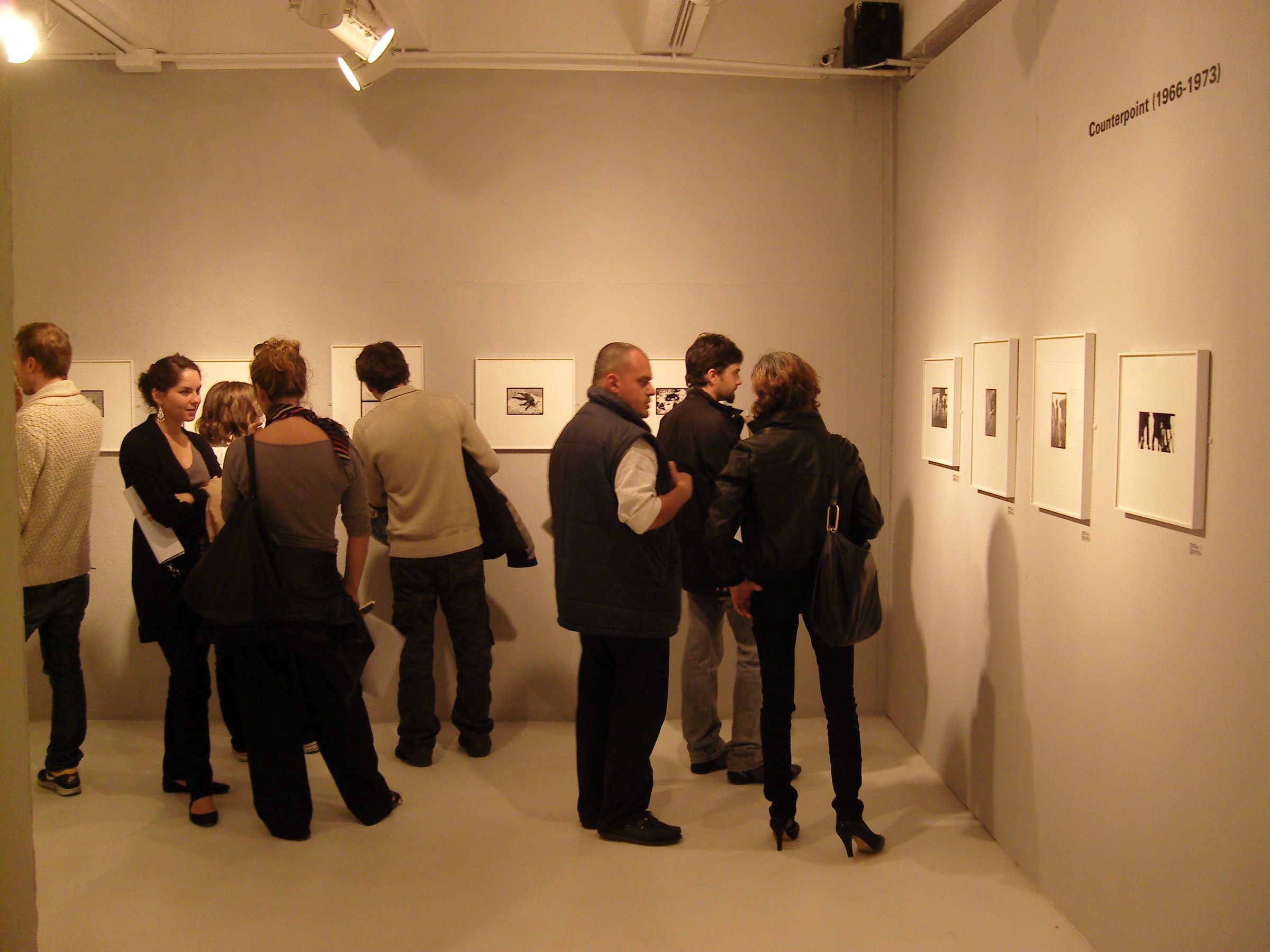 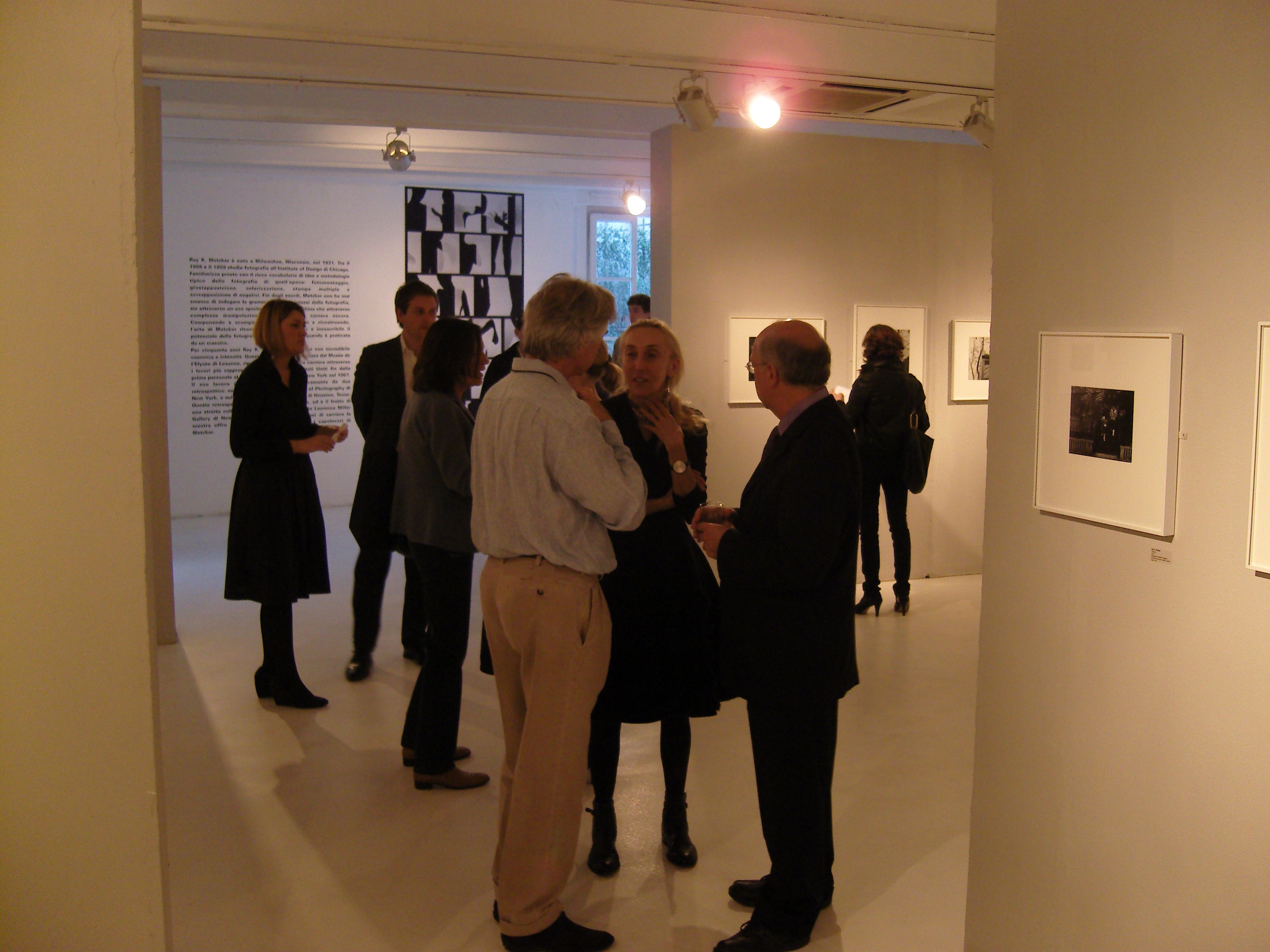 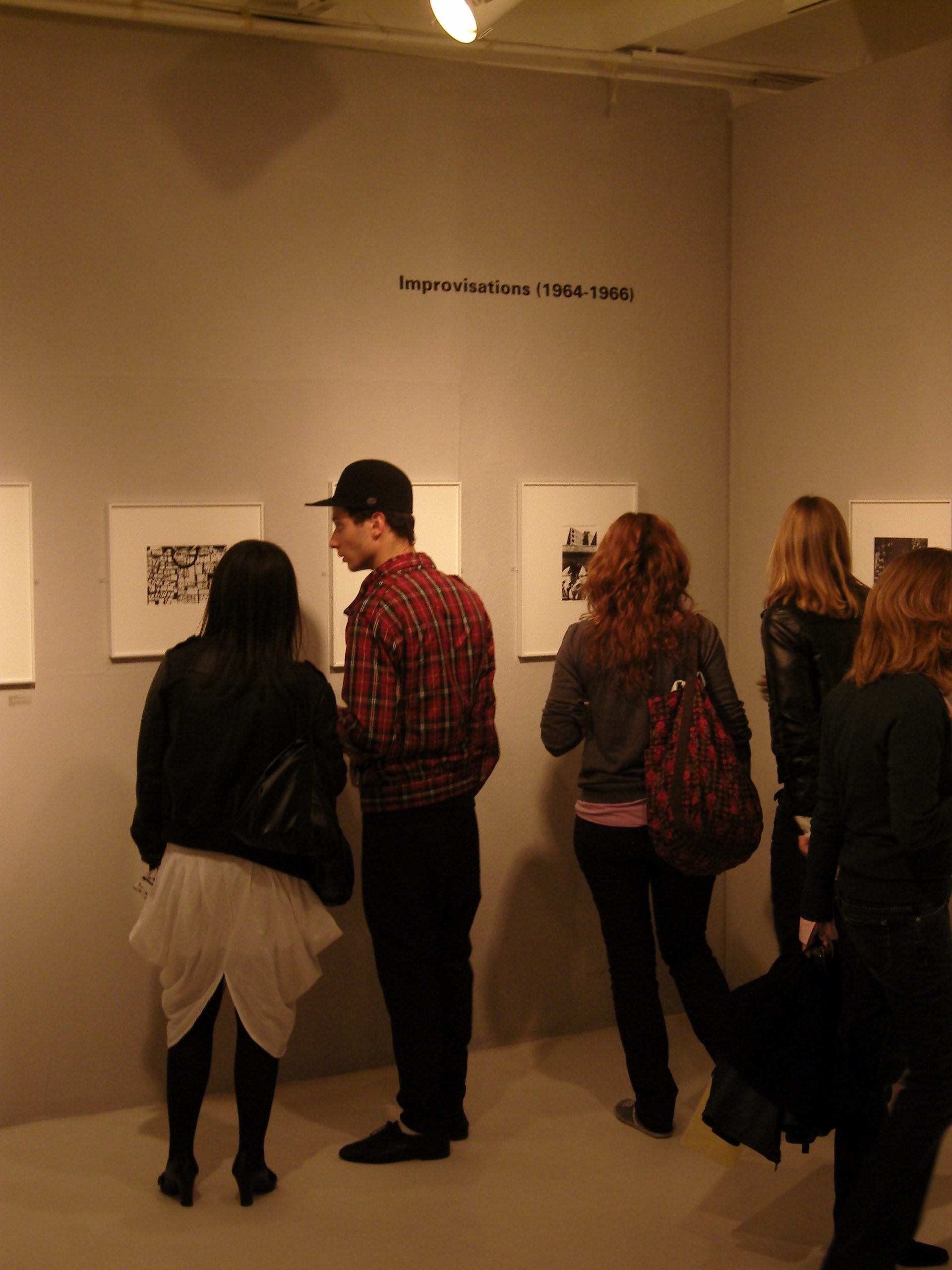 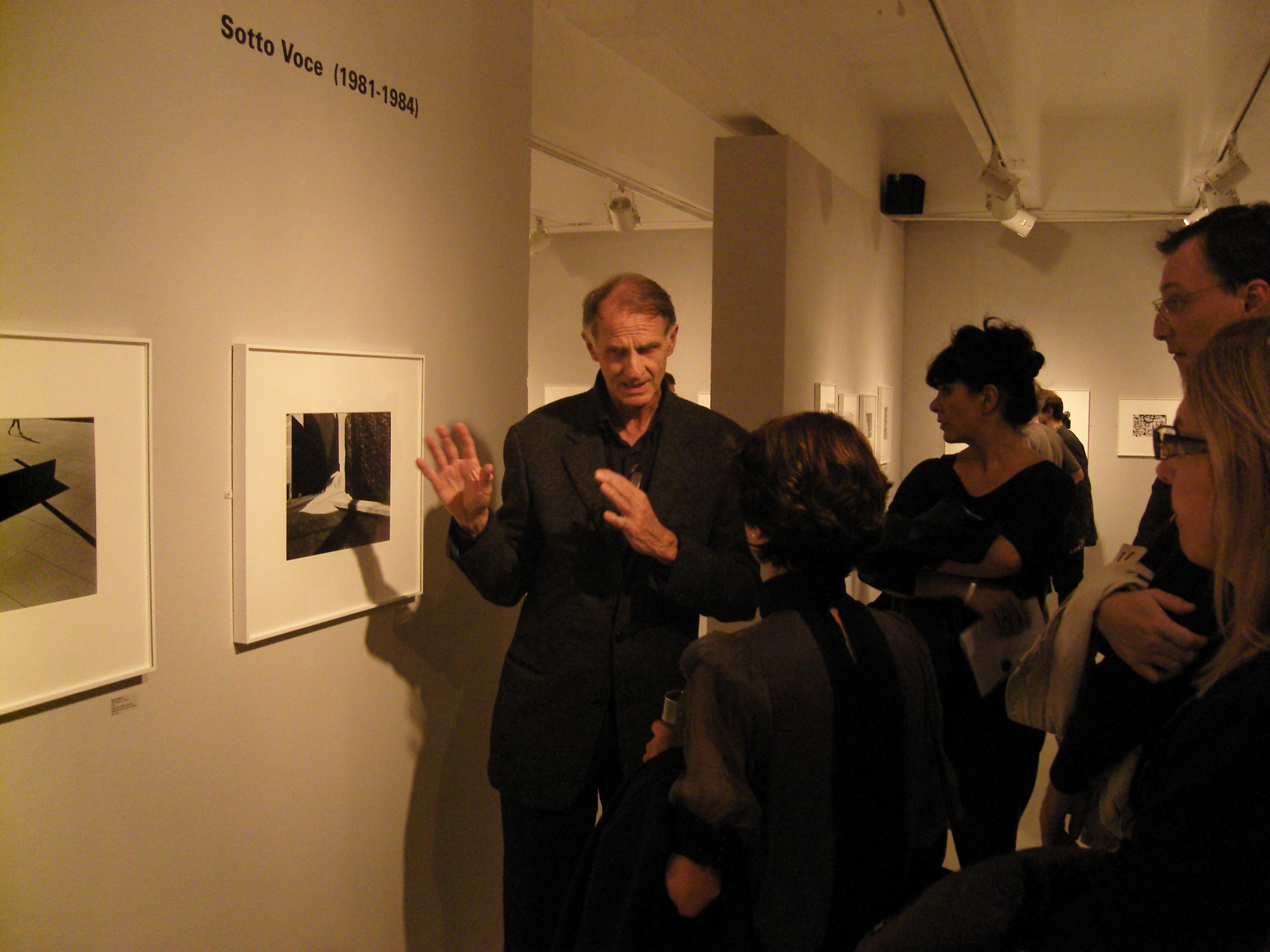 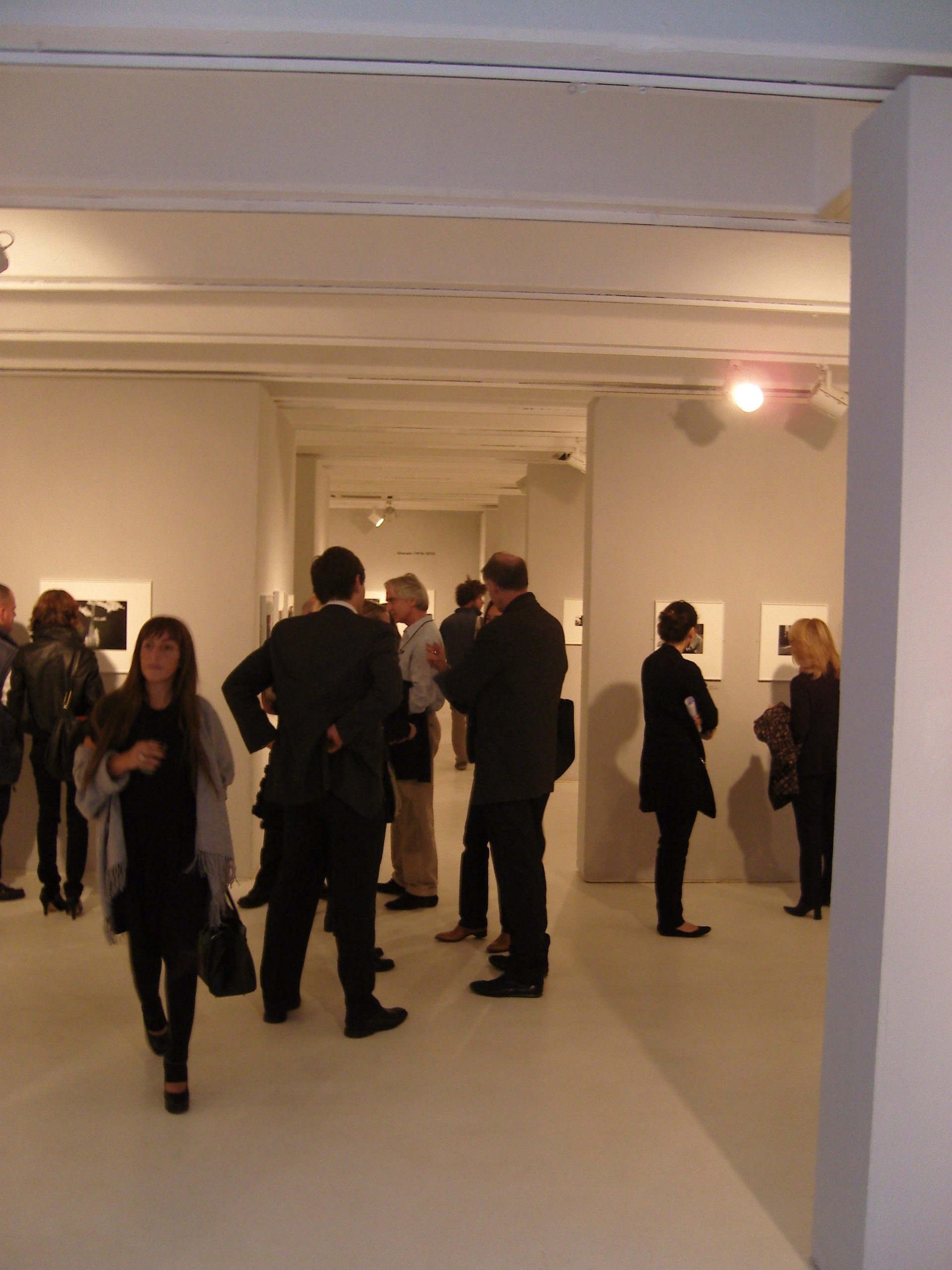 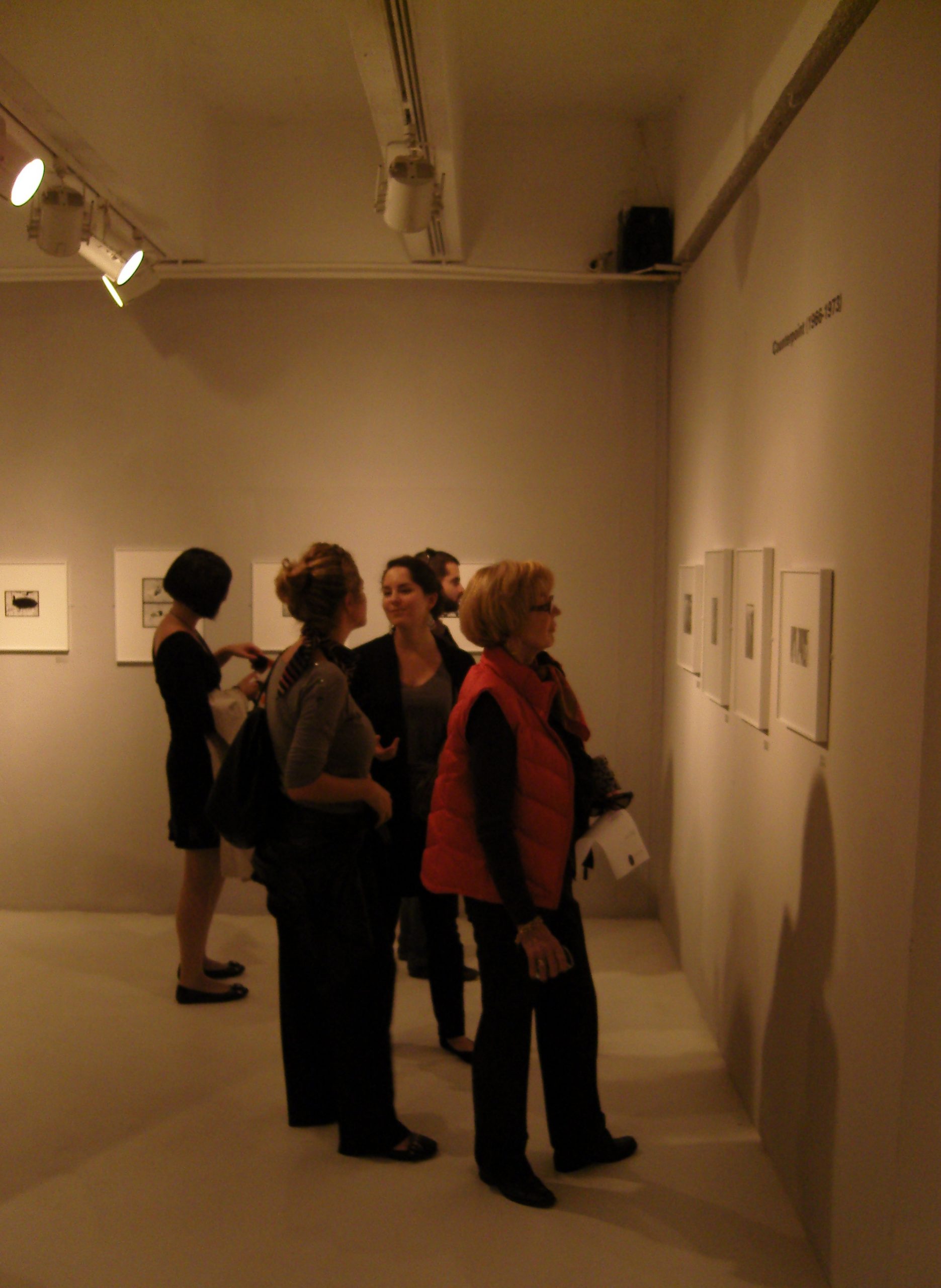 allestimento inaugurazione invito
Ray K. Metzker is recognized as one of the great masters of American photography, a virtuous who has pursued his chosen medium passionately for fifty years. Even early in his career, Metzker's work was marked by the notion of polarity: black and white. Positive and negative, hope and despair, intimacy and abstraction, masculine and feminine, isolation and synergy, single and multiple. He weaves in and out of these oppositions, often tricking the viewer into believing a picture is about one thing, only later to discover it is about its opposite.
download