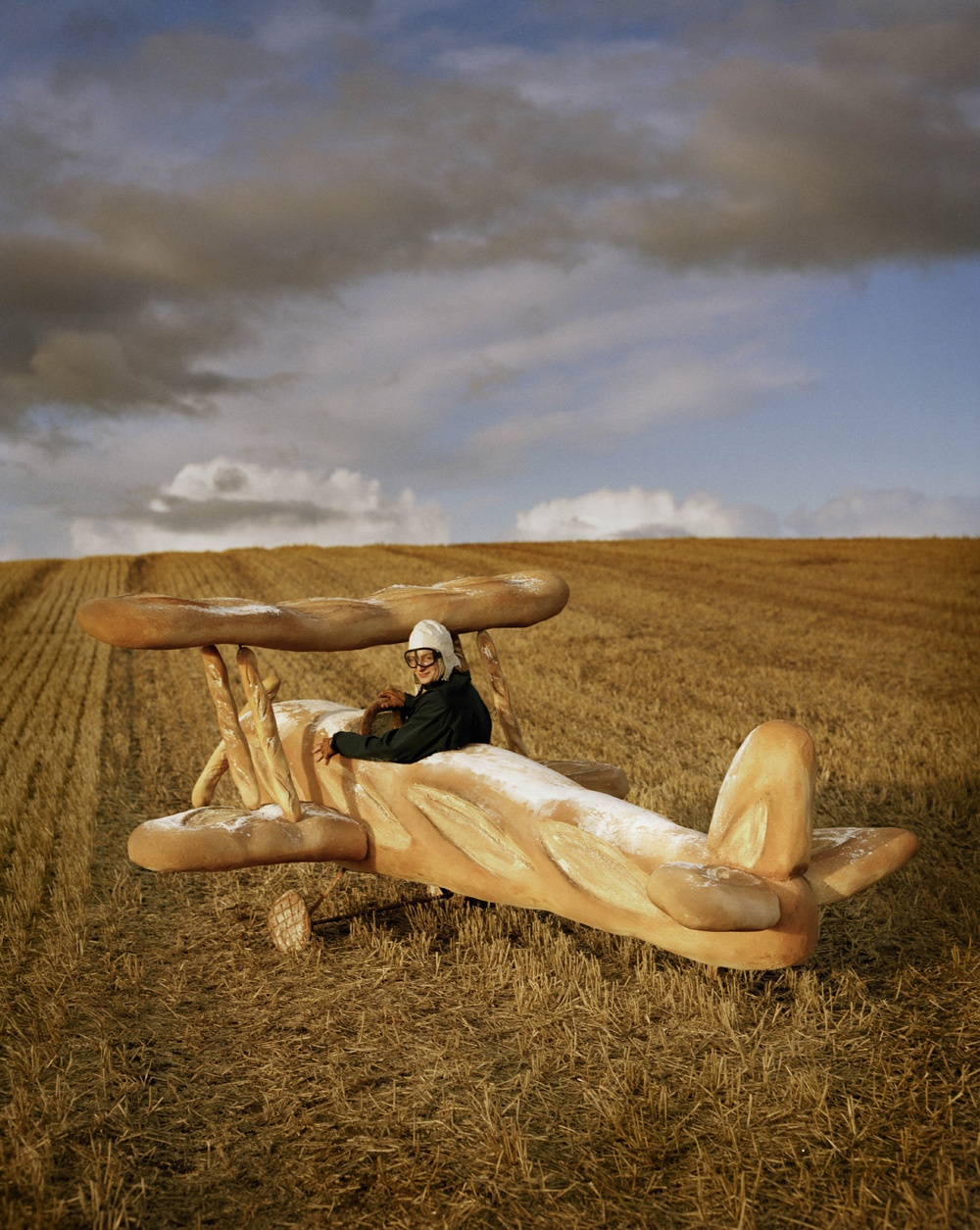 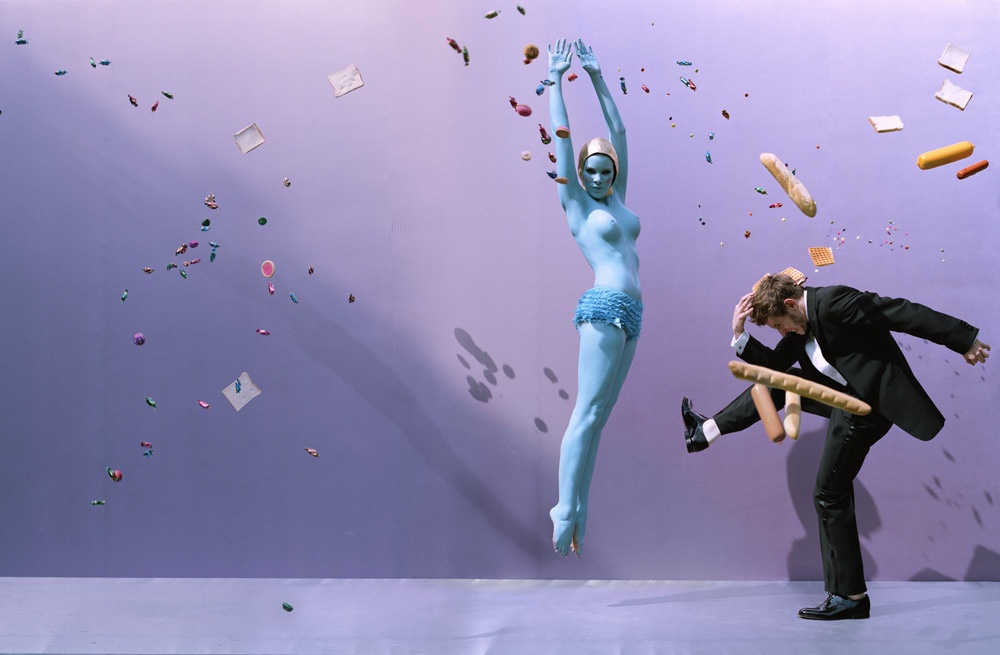 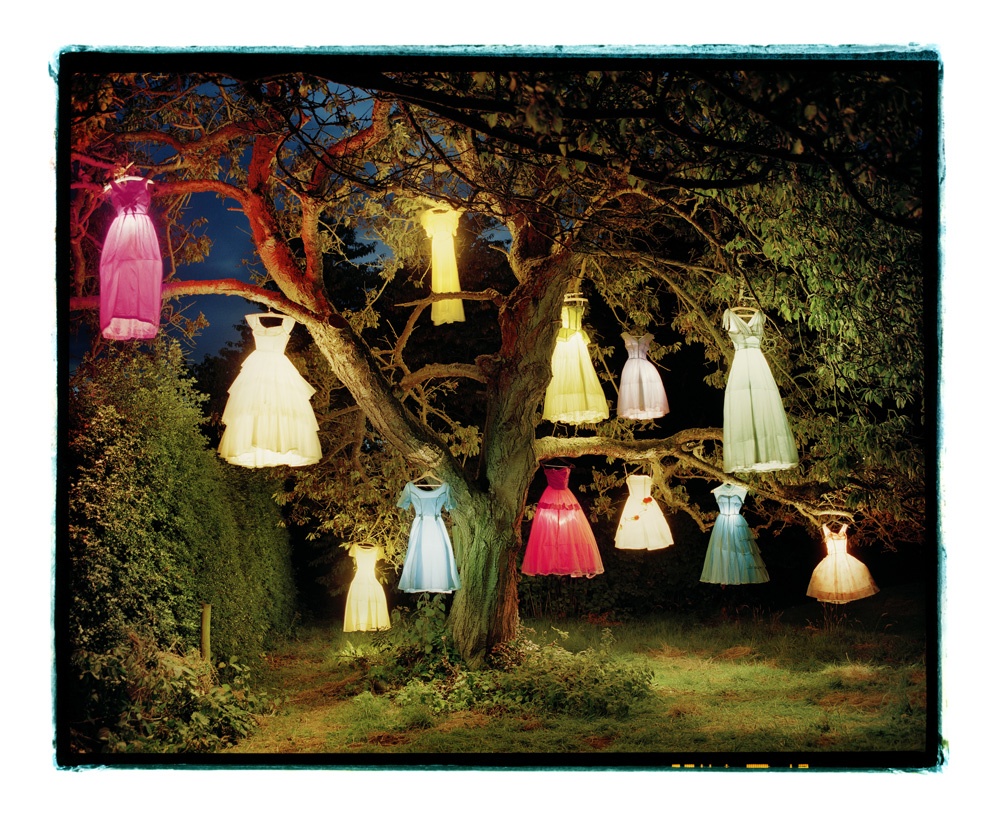 Gareth Pugh and His Models in Giant TV, Suffolk, England, 2008 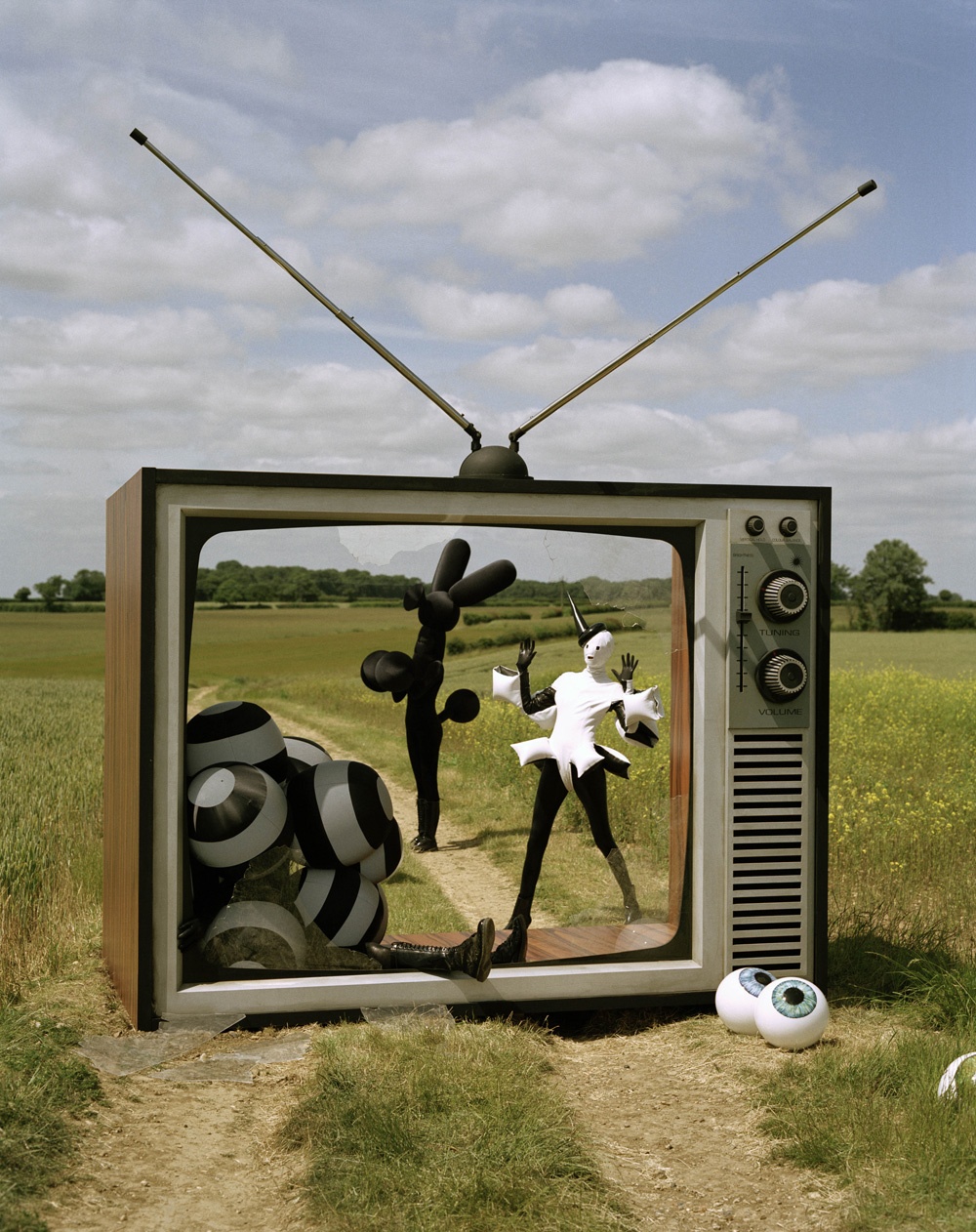 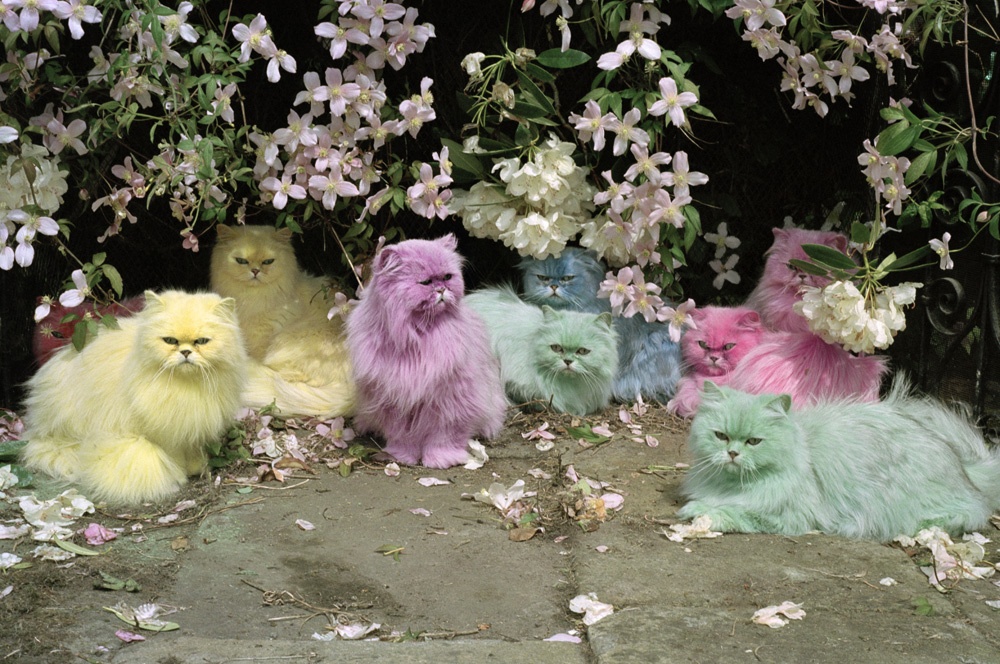 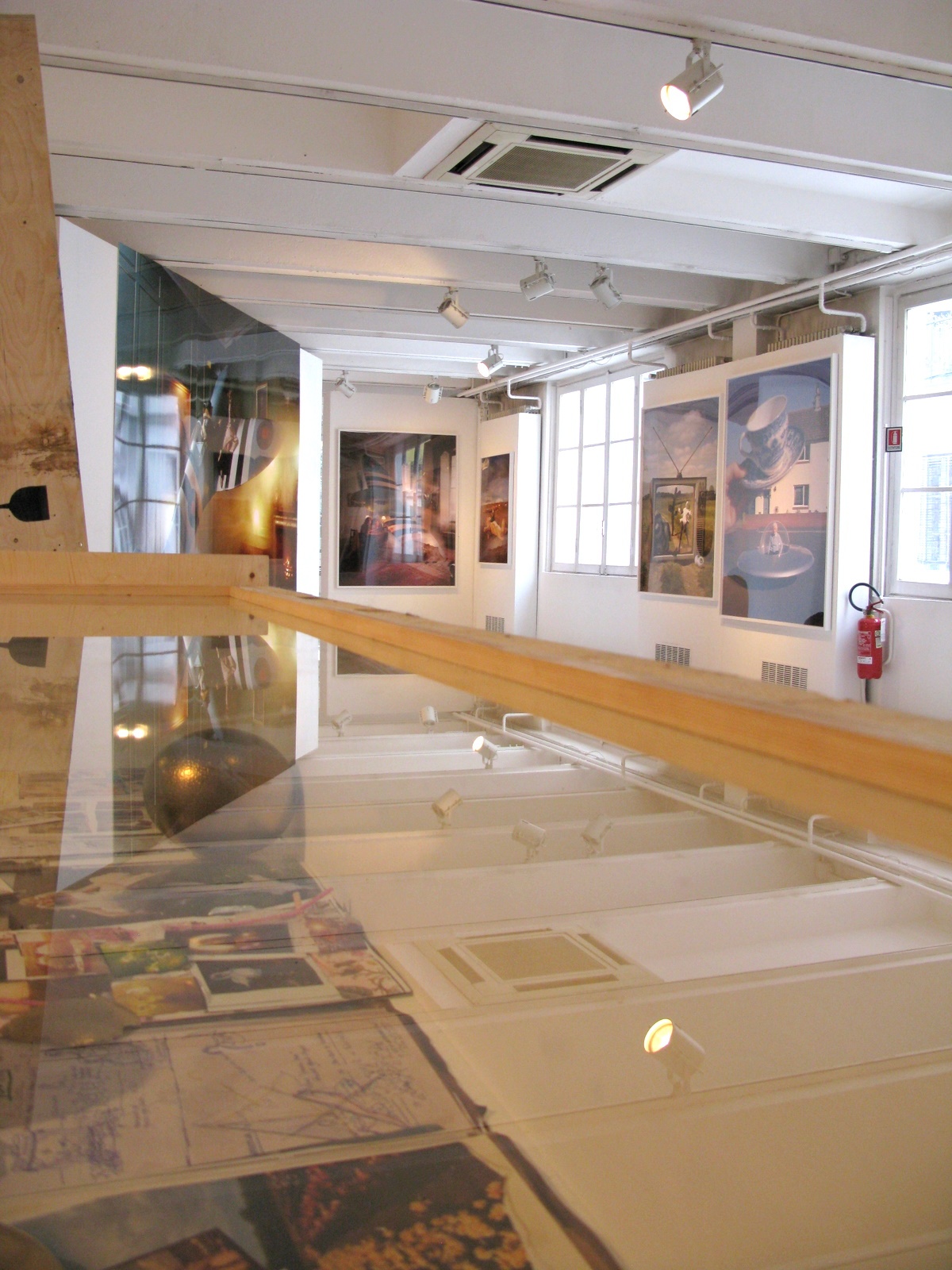 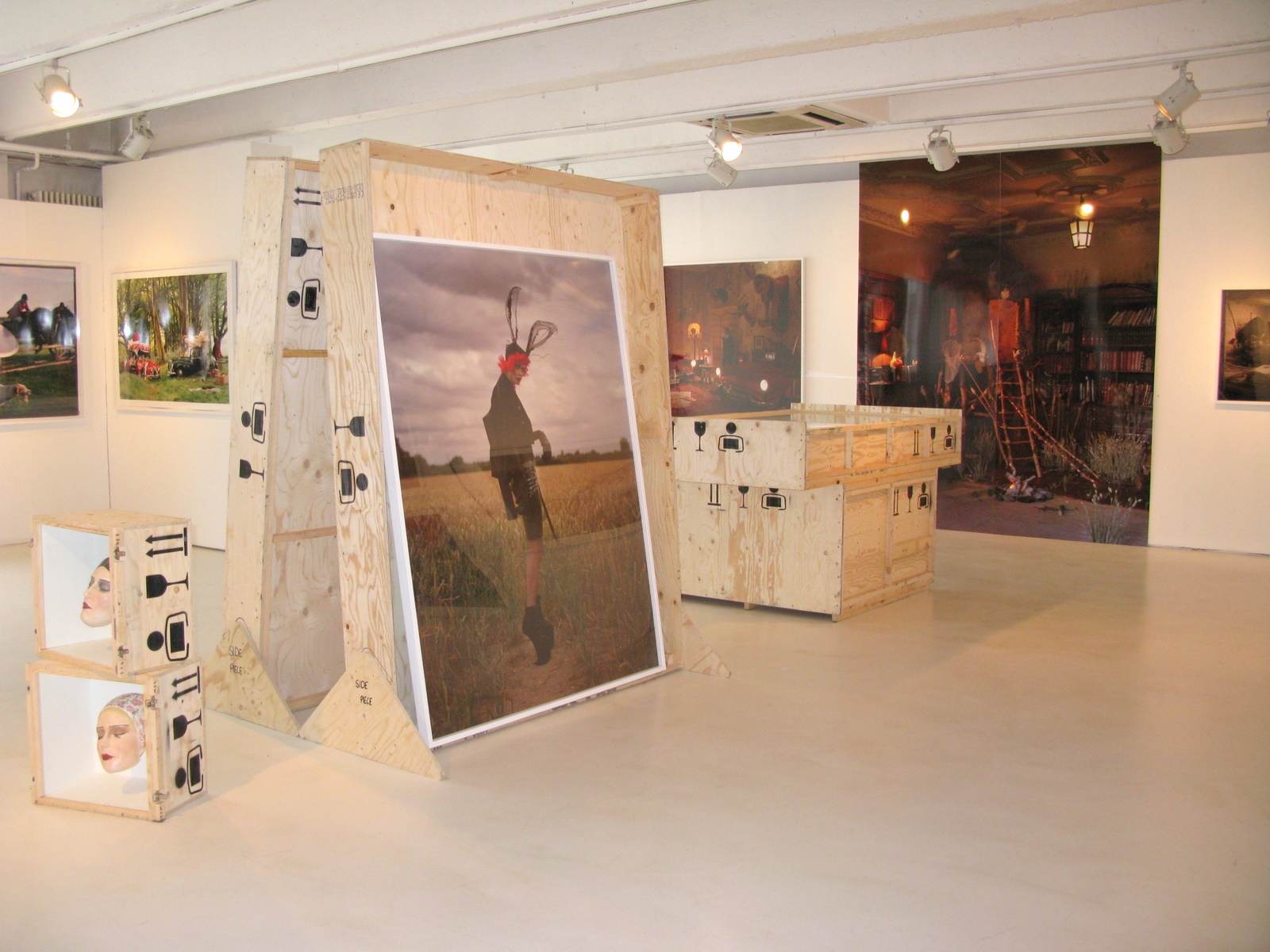 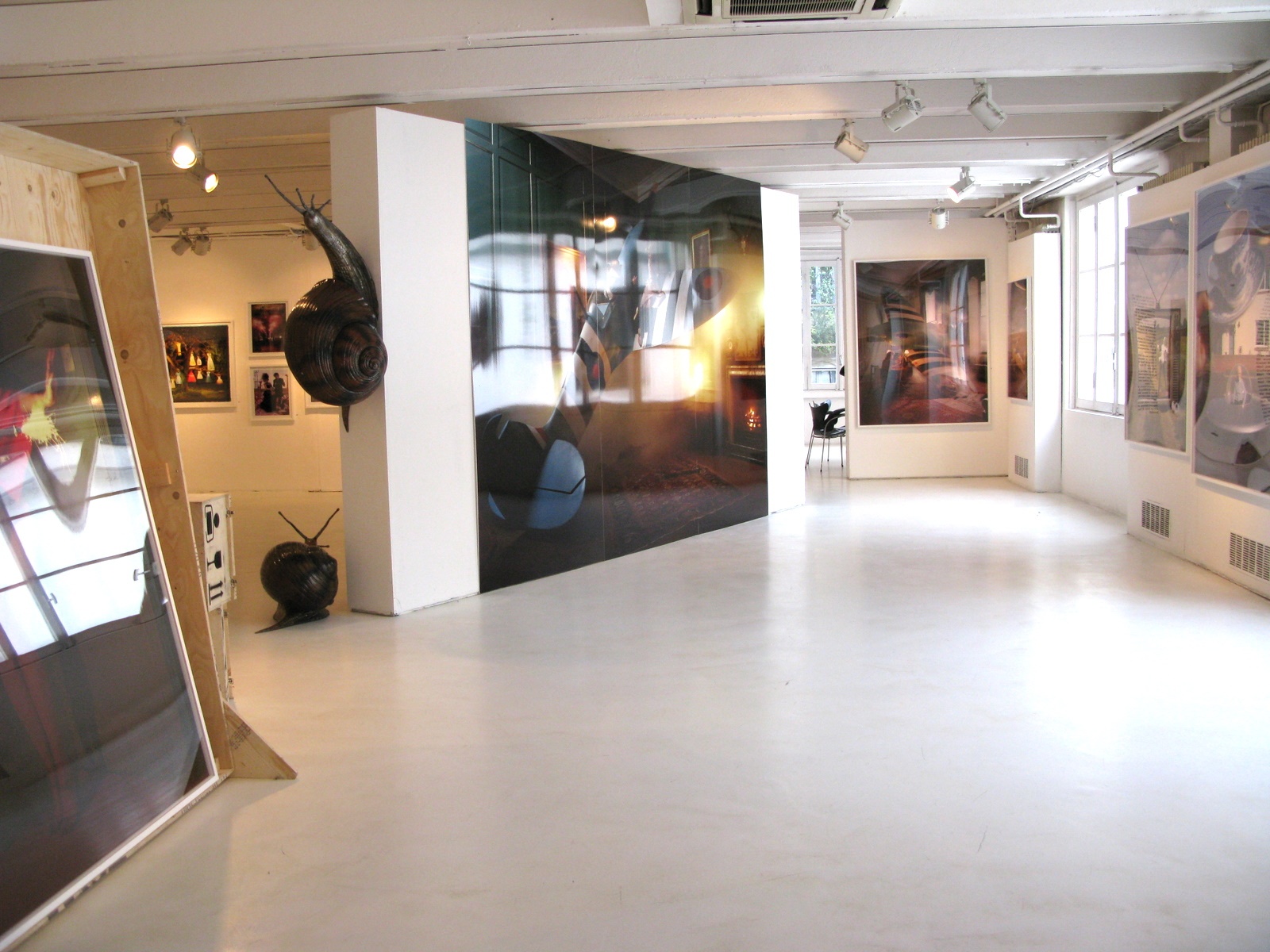 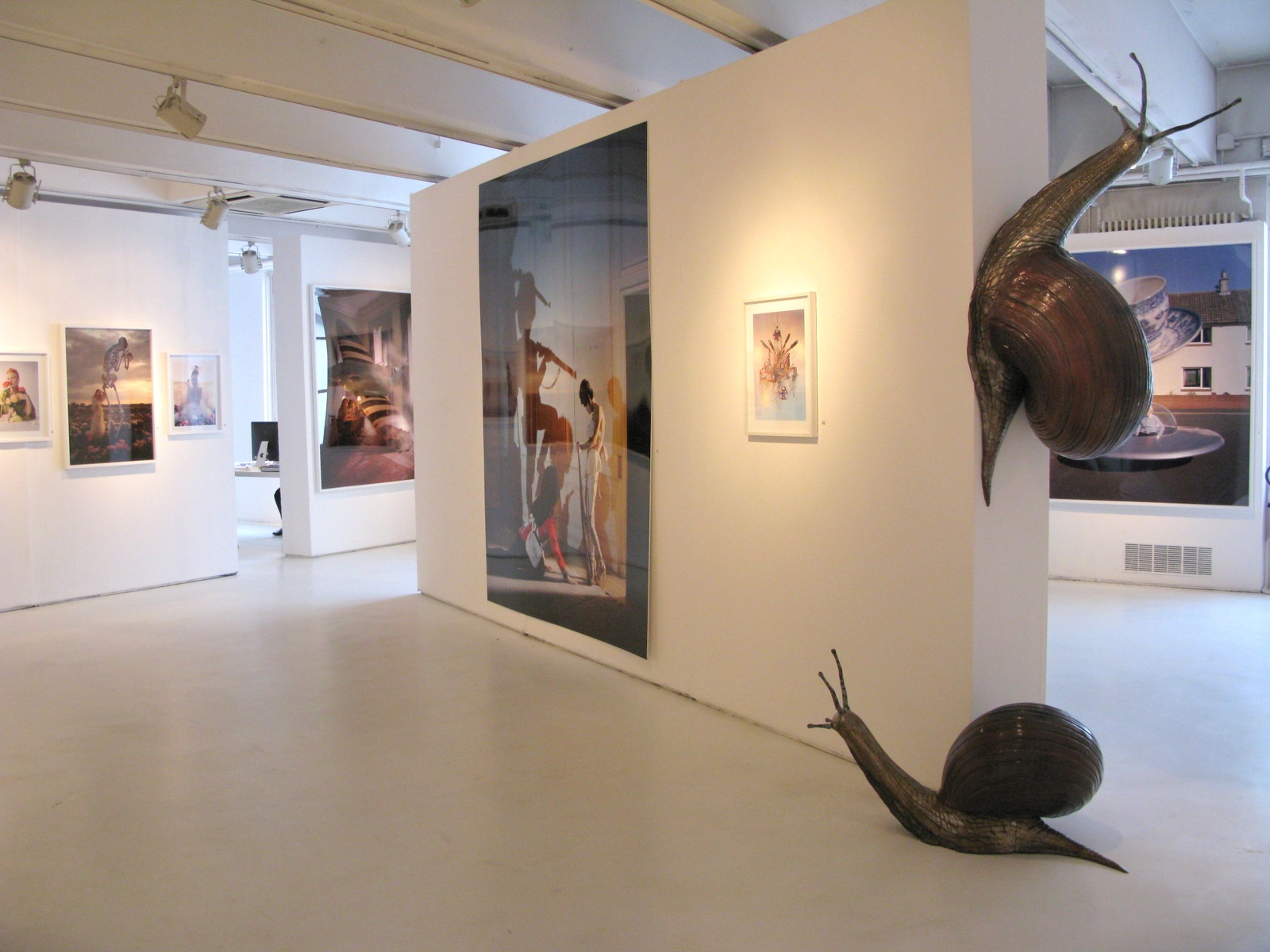 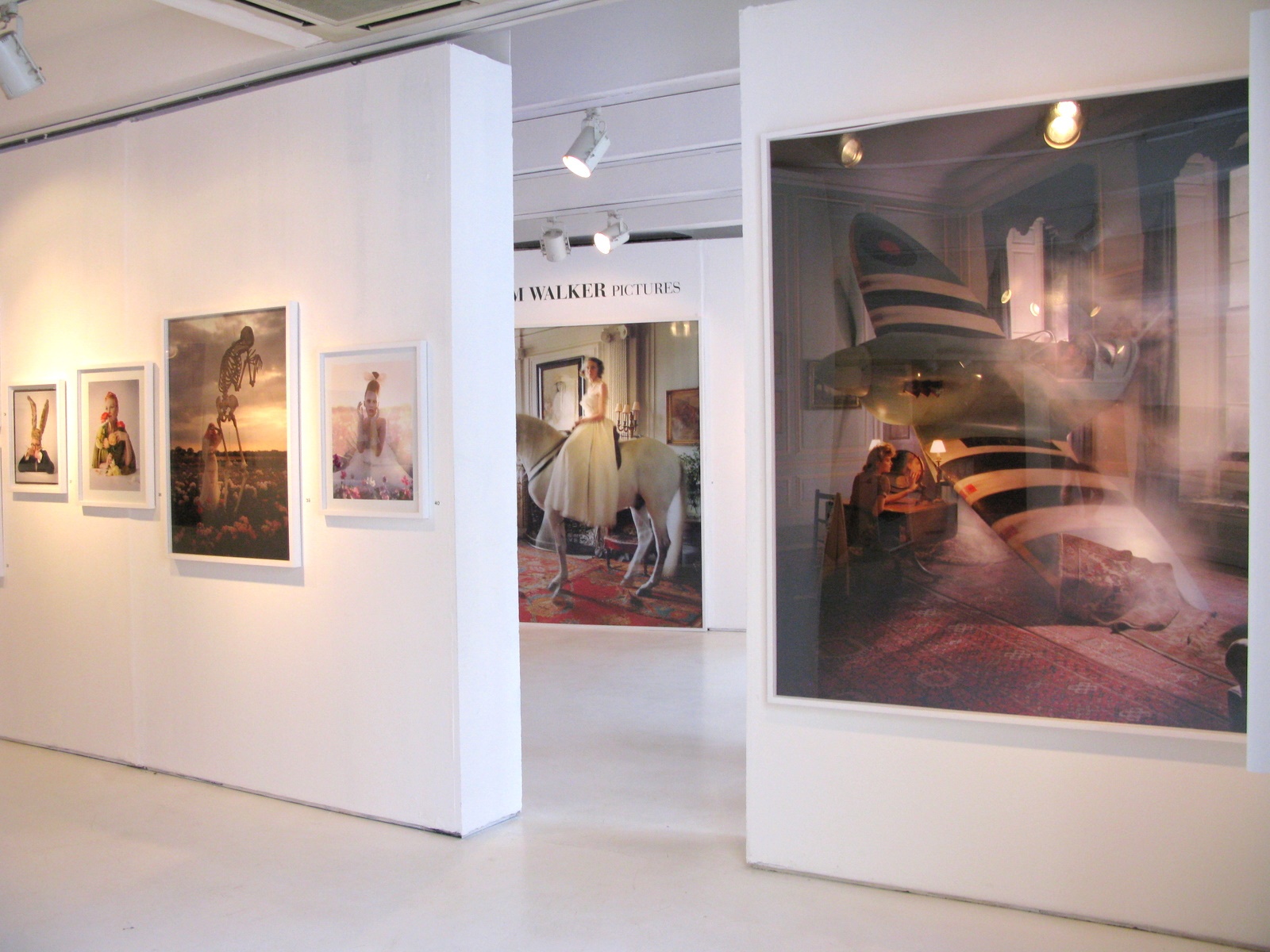 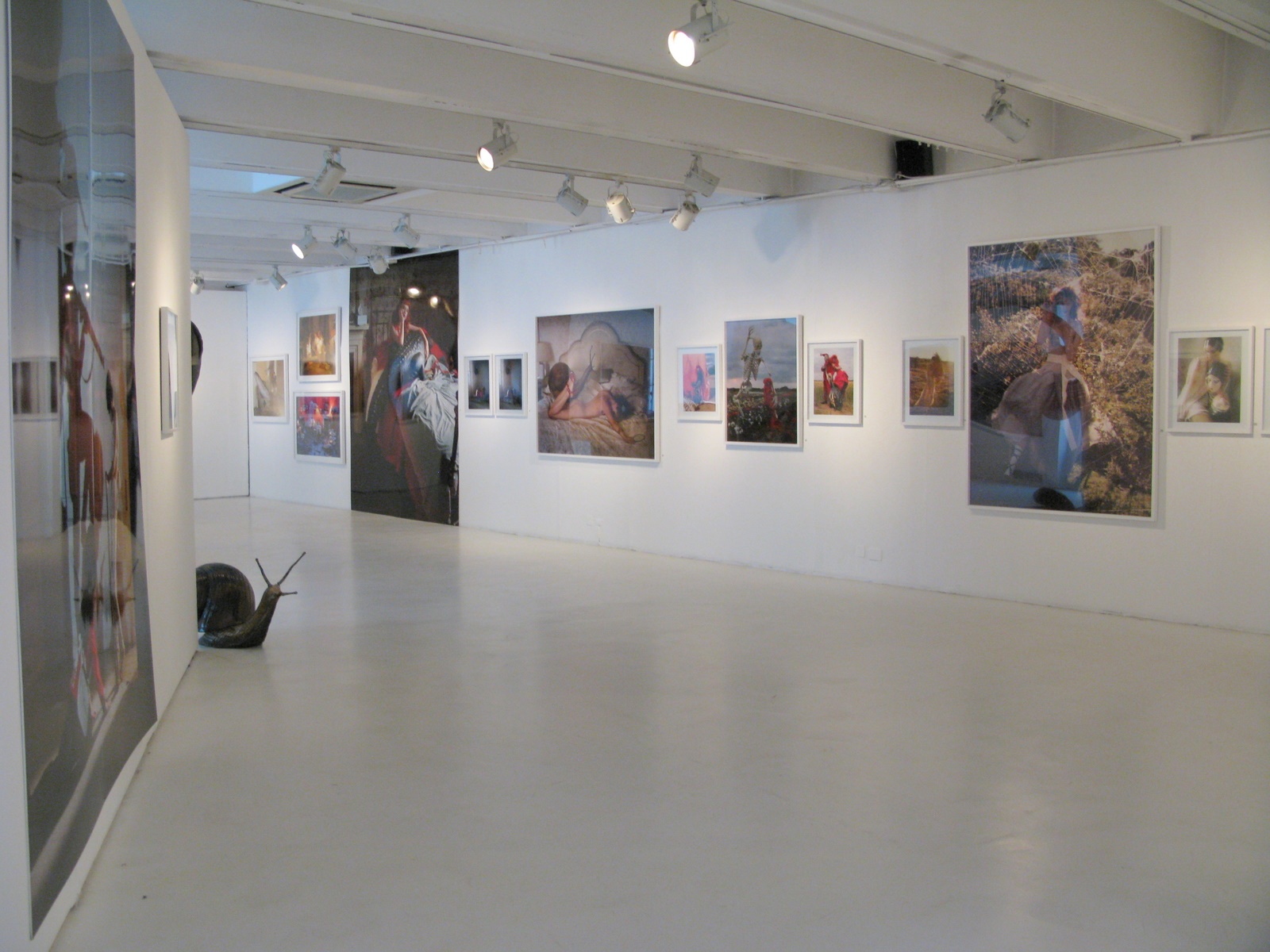 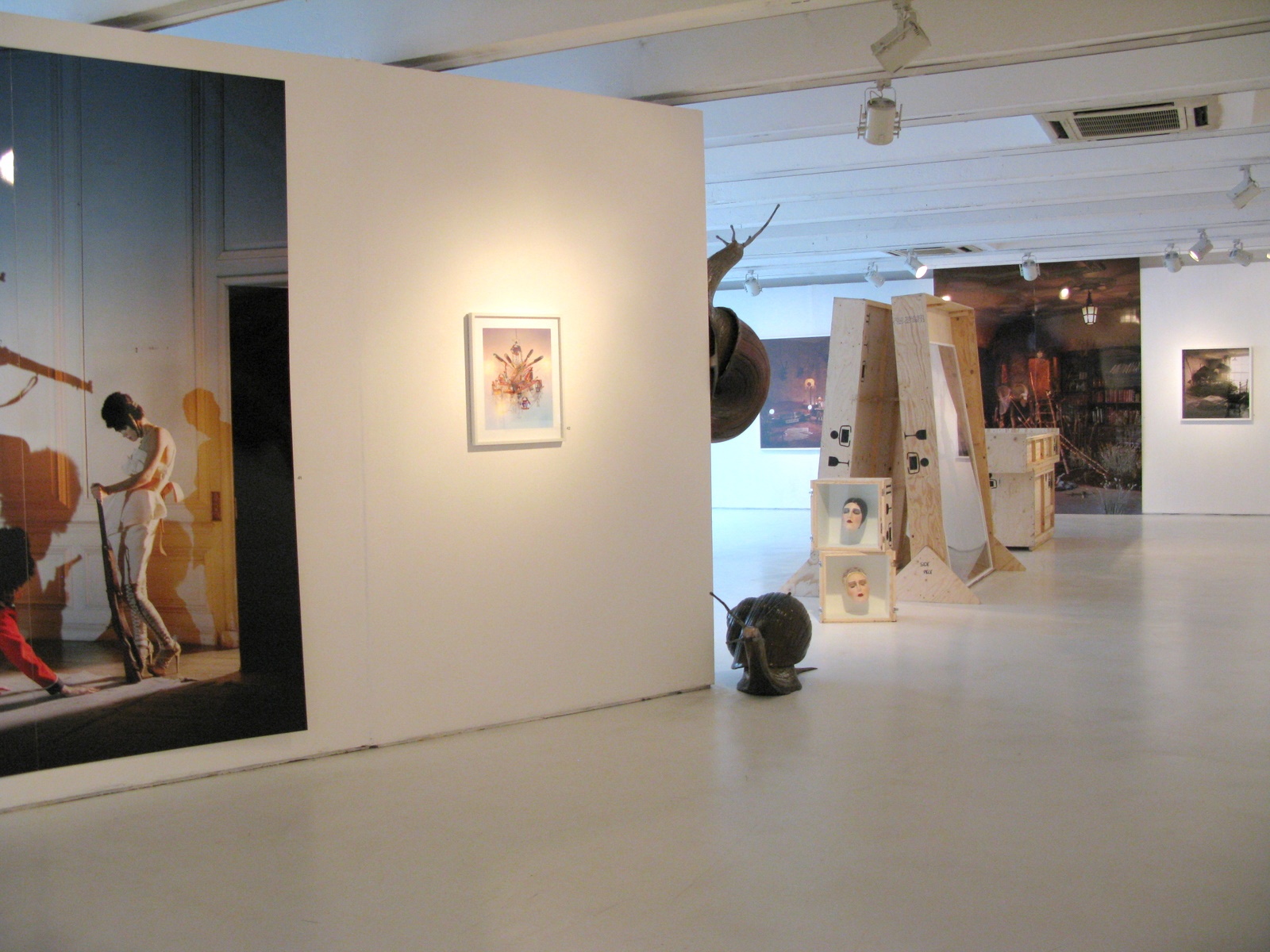 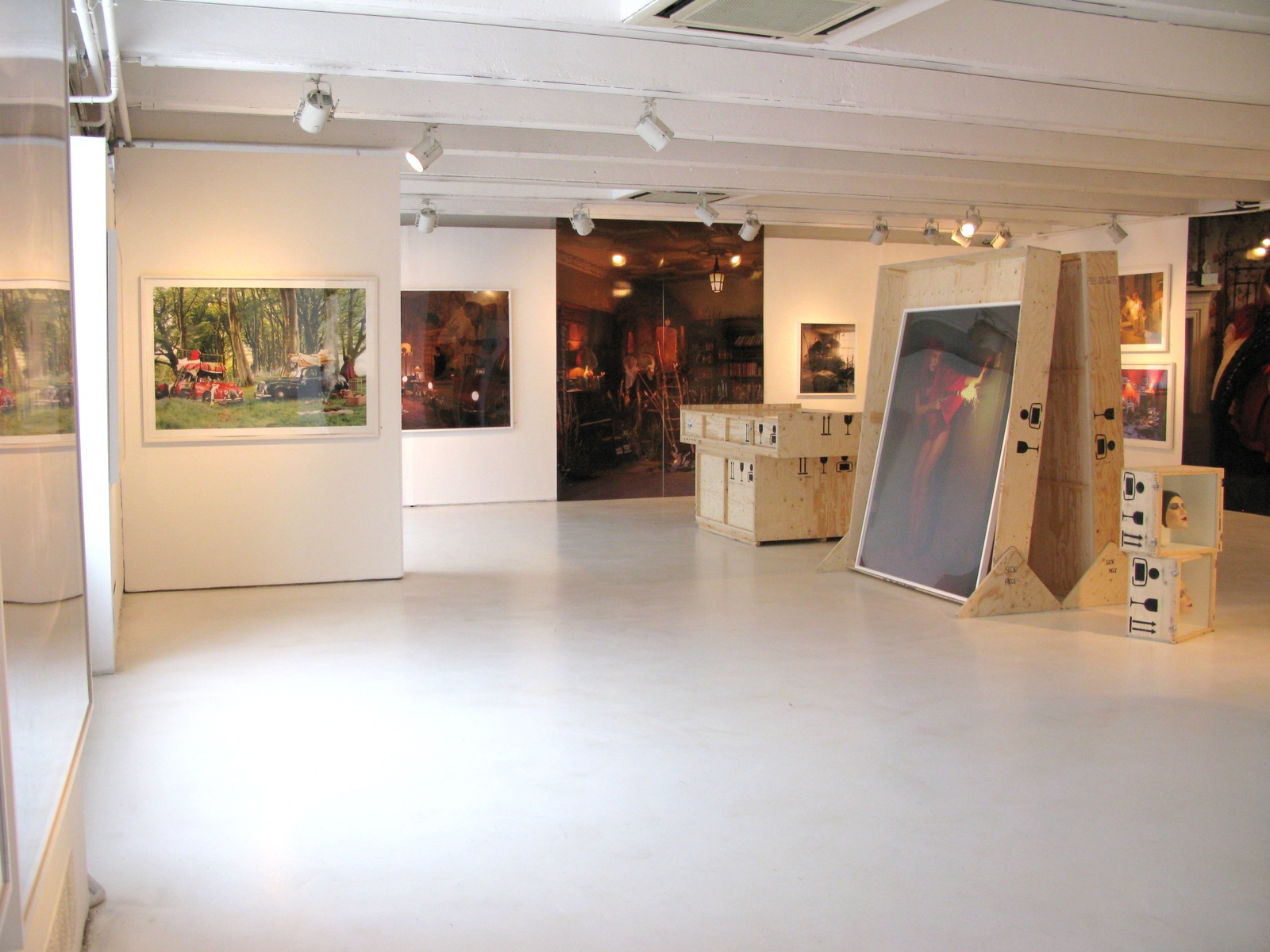 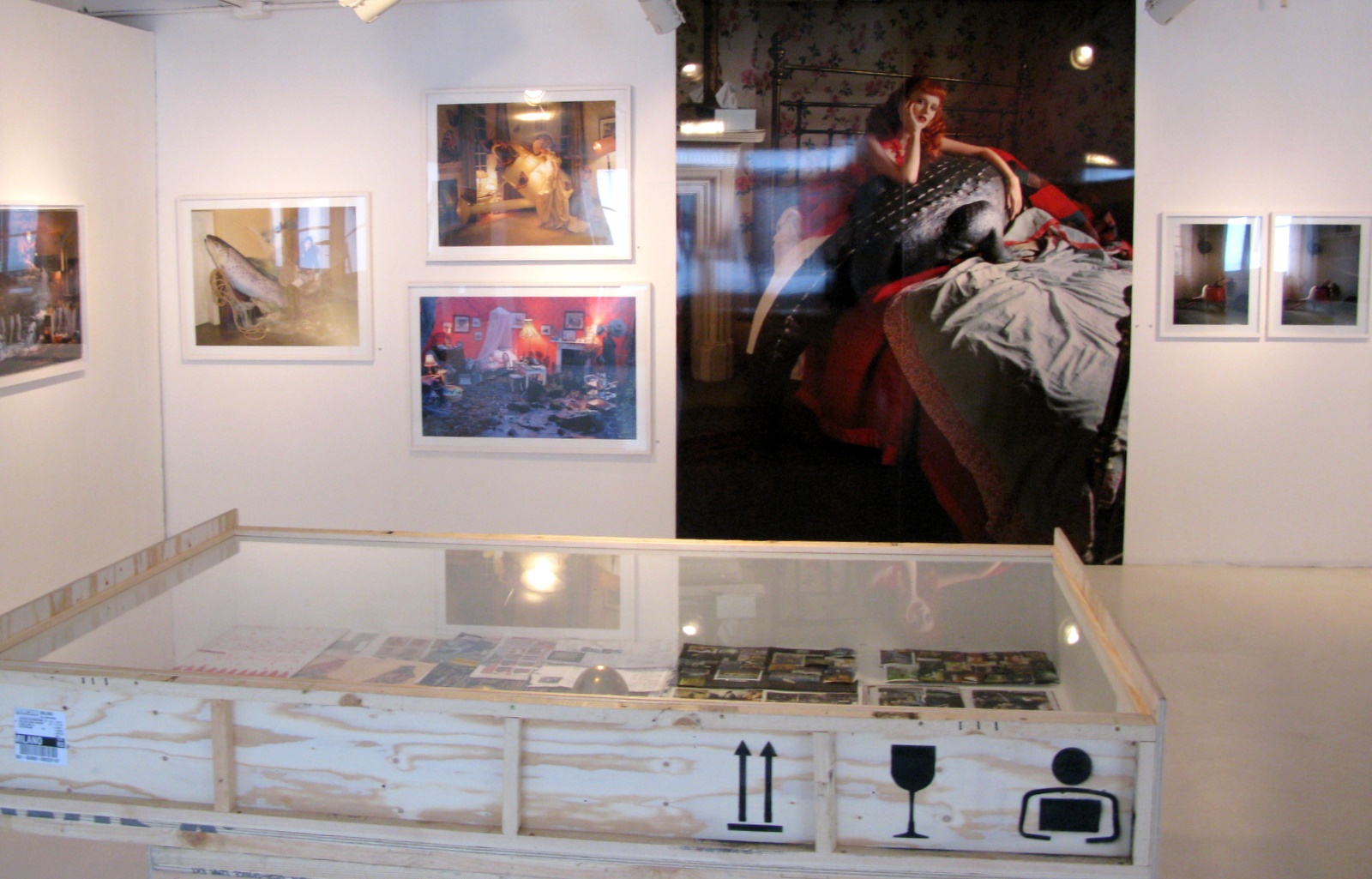 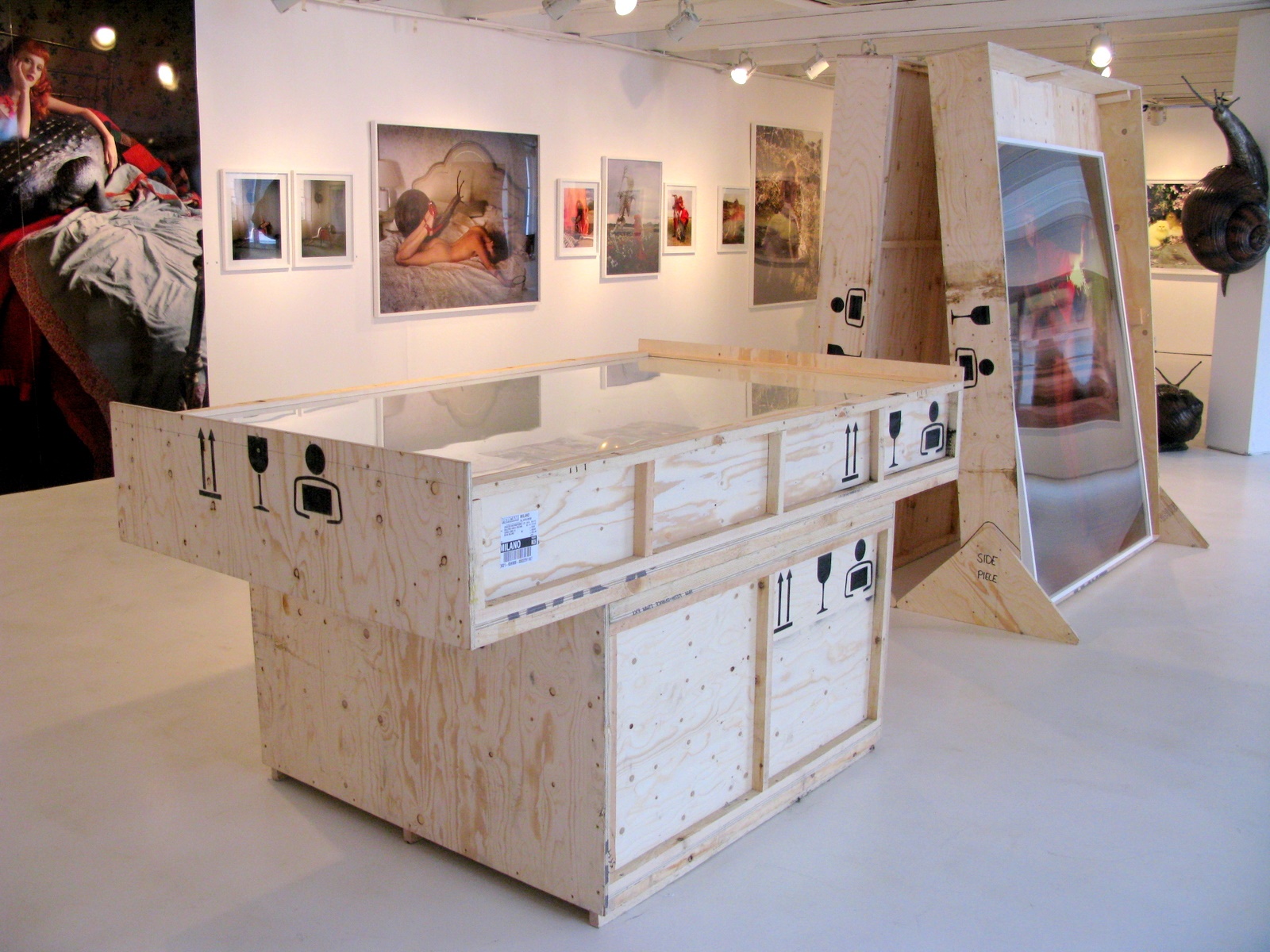 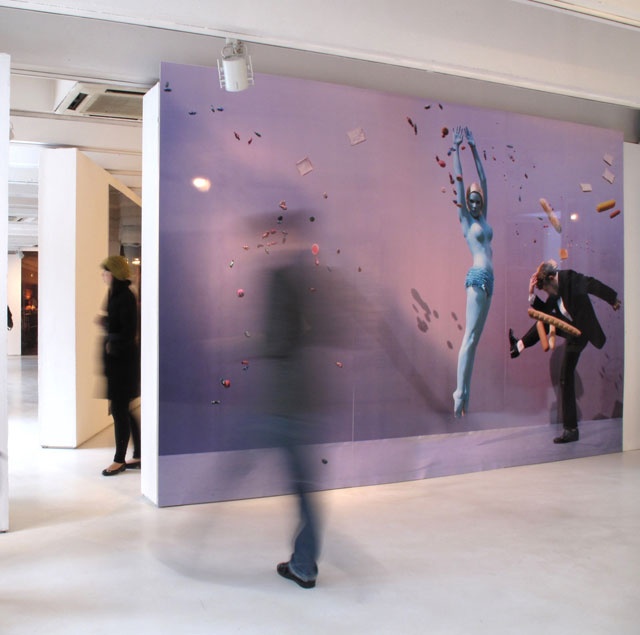 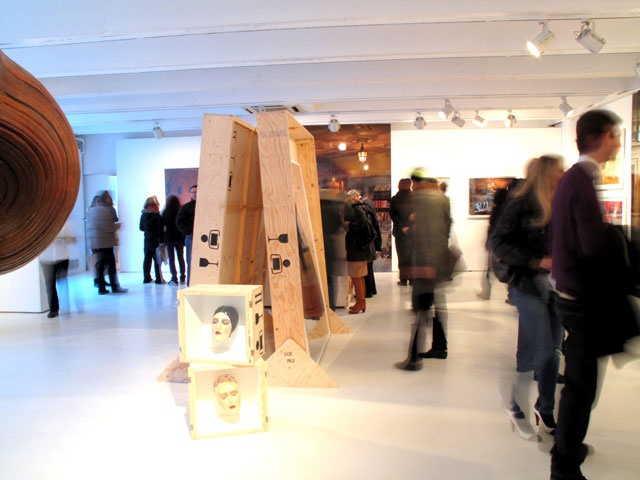 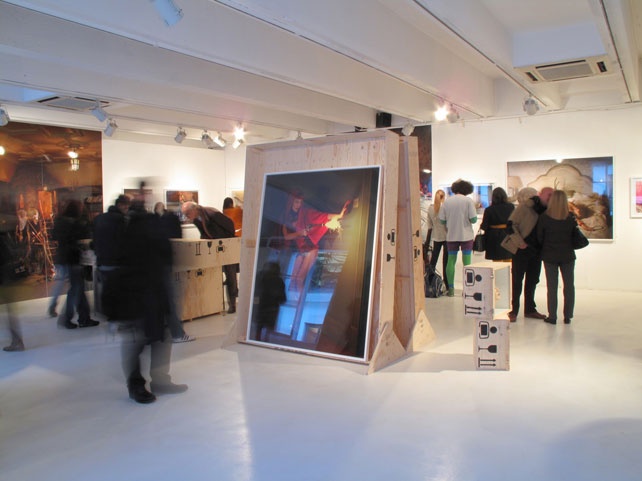 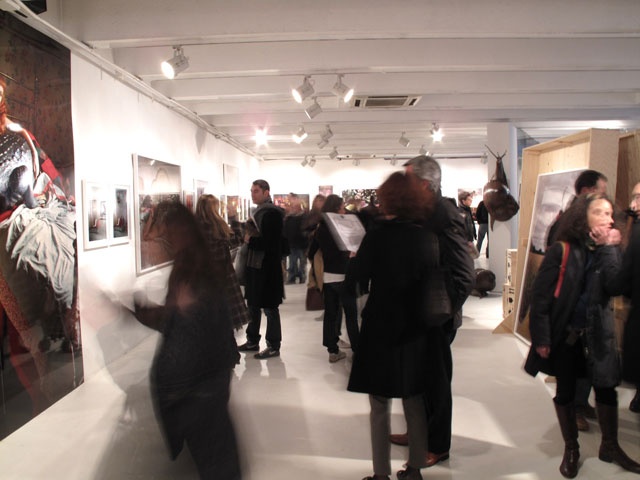 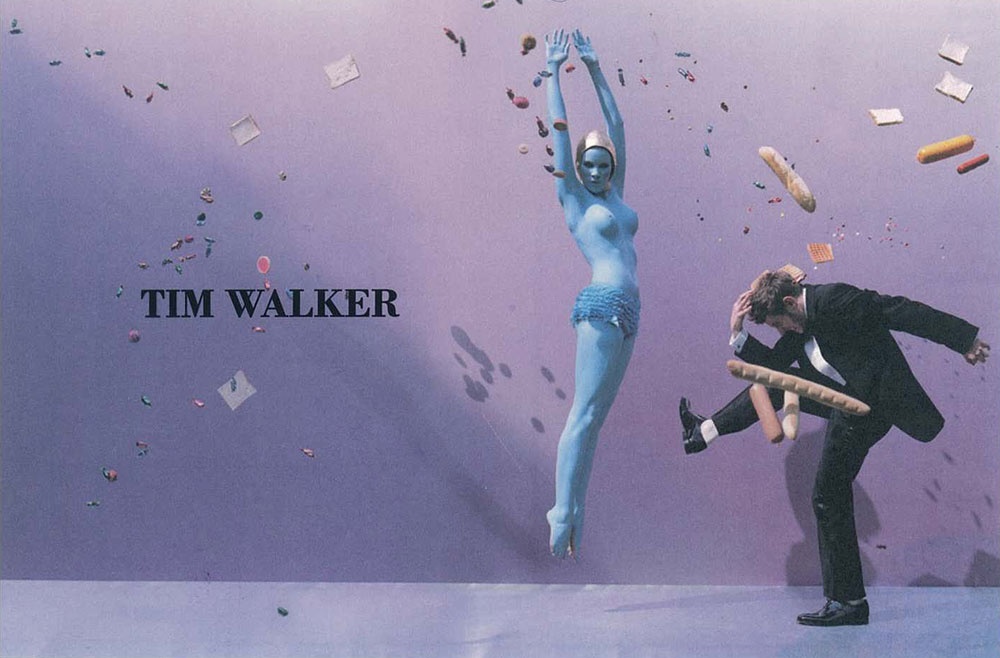 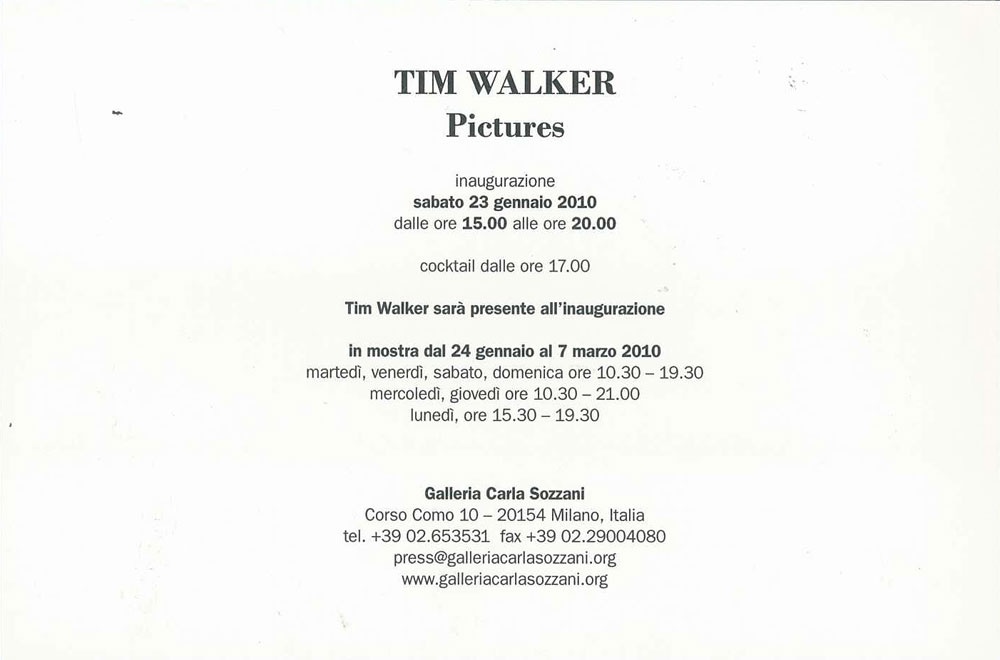 Born in England in 1970, Tim Walker’s passion for photography began at the Conde Nast library in London working on the Cecil Beaton archive.
After graduating in 1994 at Exeter College of Art, he became Richard Avedon’s full time assistant in New York.
Back to England he started concentrating on portrait and documentary work for UK newspapers before focusing primarily on fashion.
At the age of 25 he shot his first fashion story for Vogue and has photographed for the British, Italian and American editions ever since.