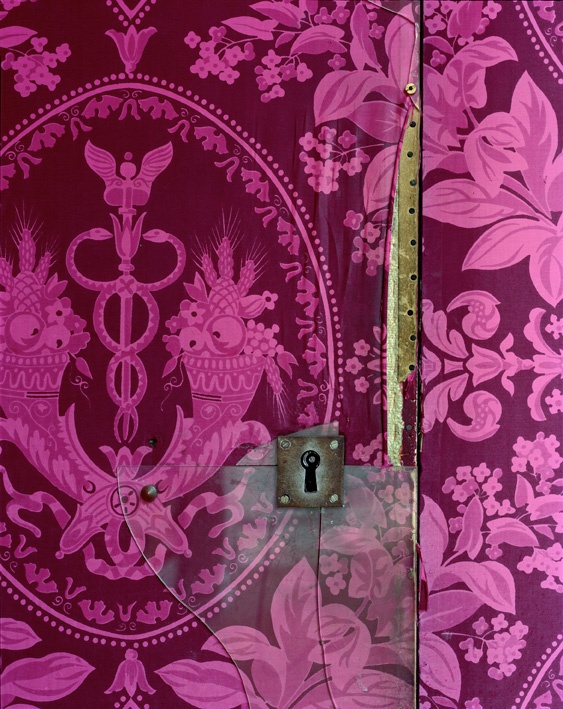 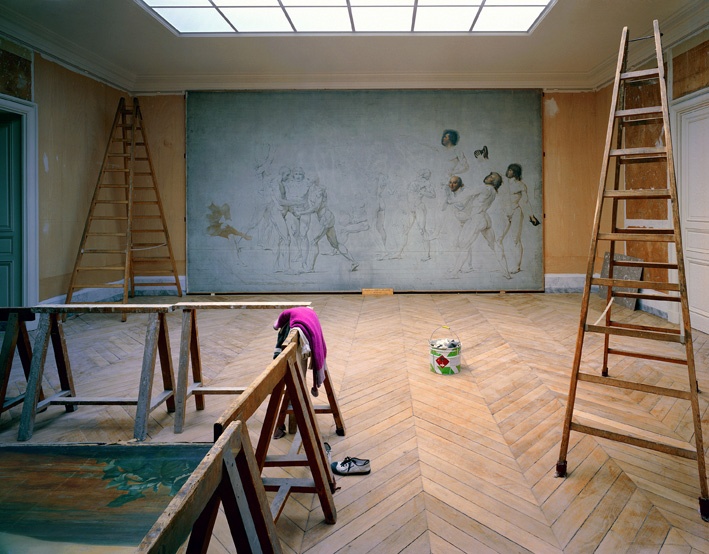 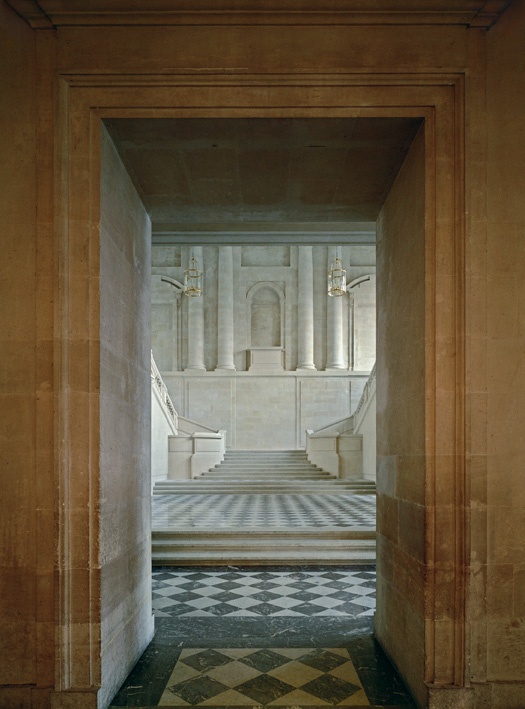 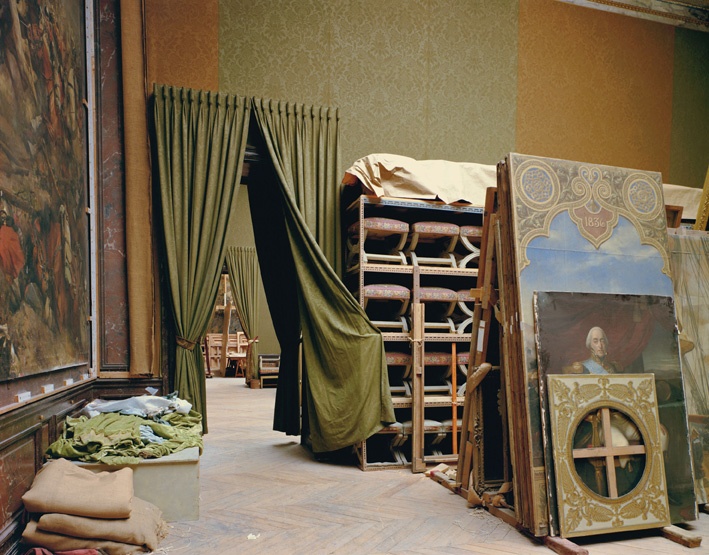 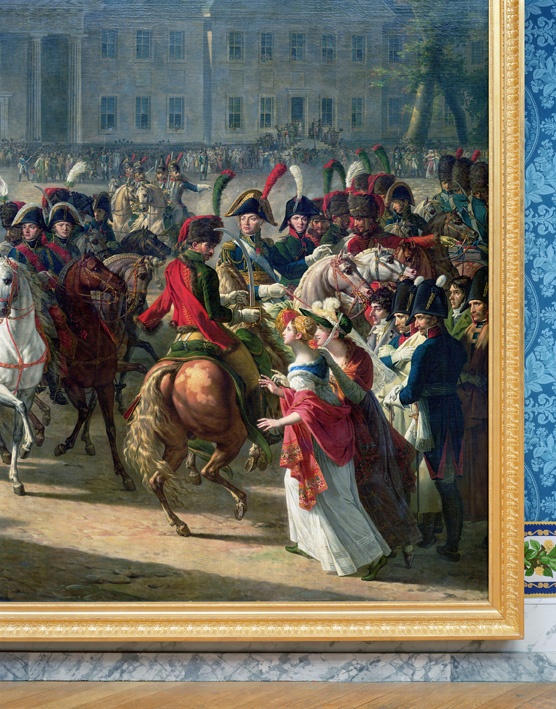 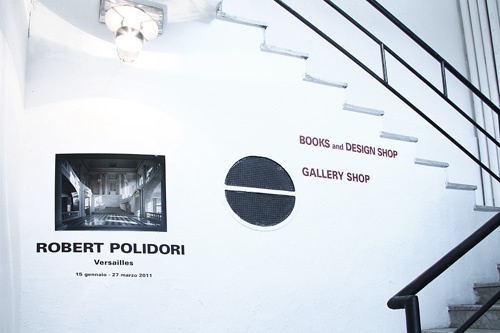 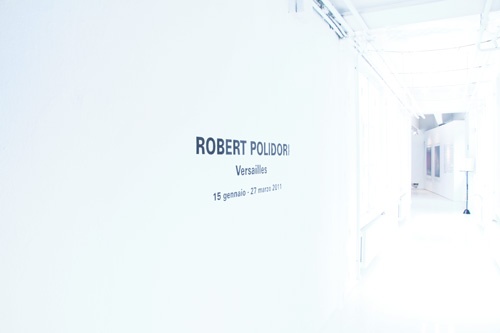 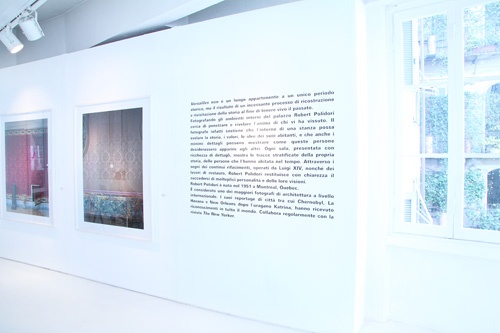 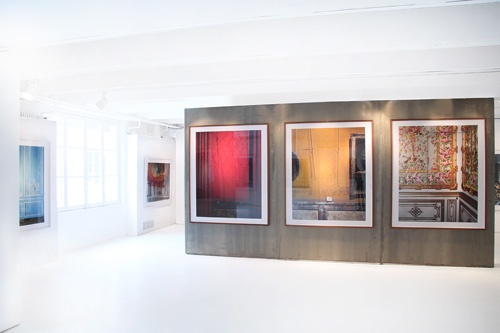 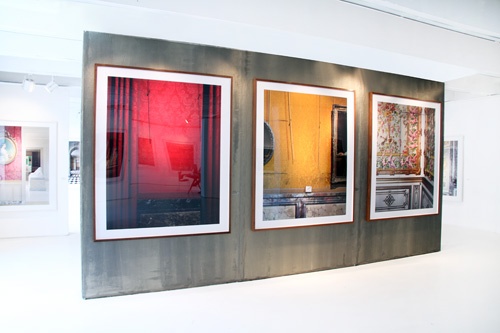 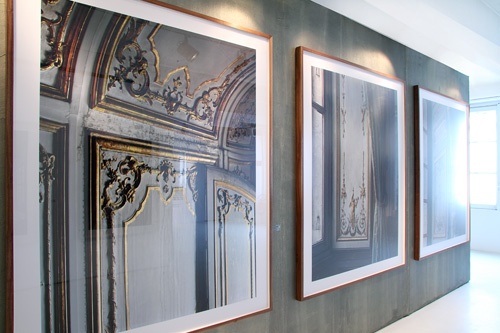 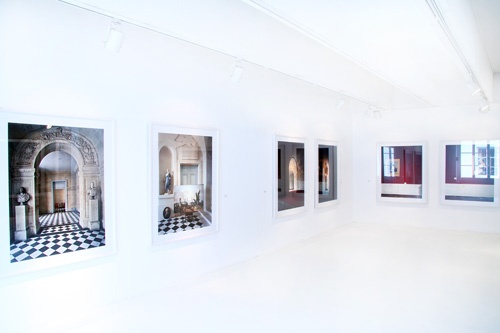 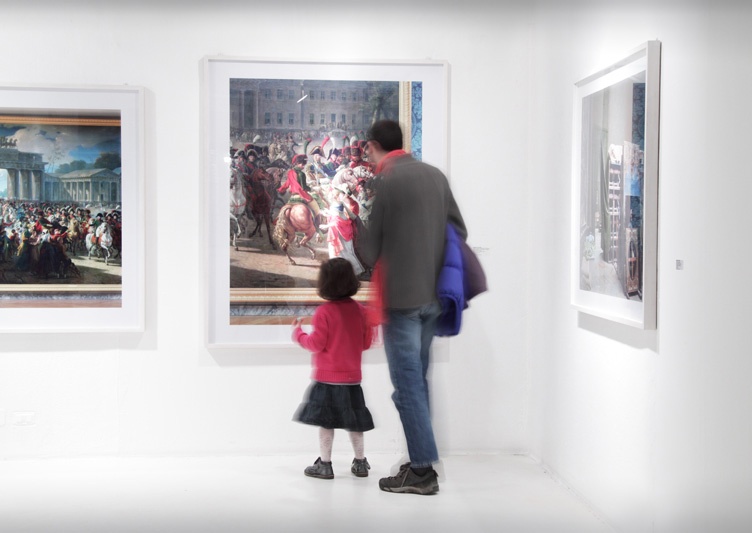 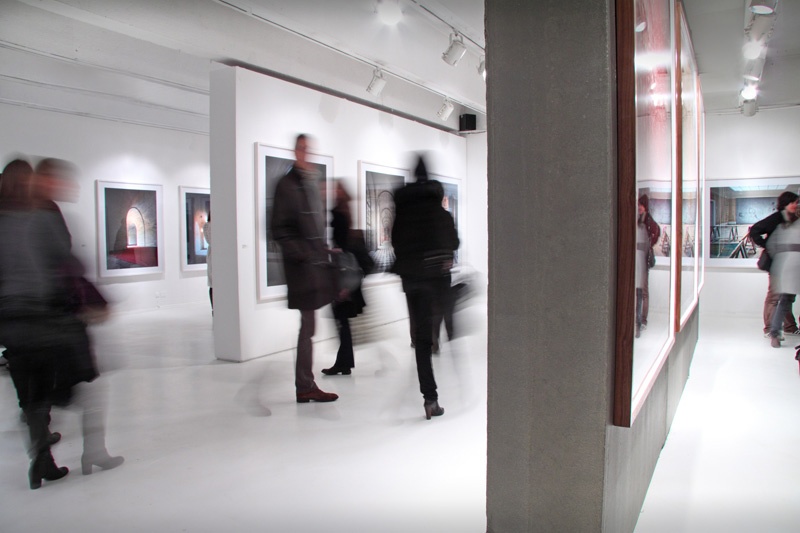 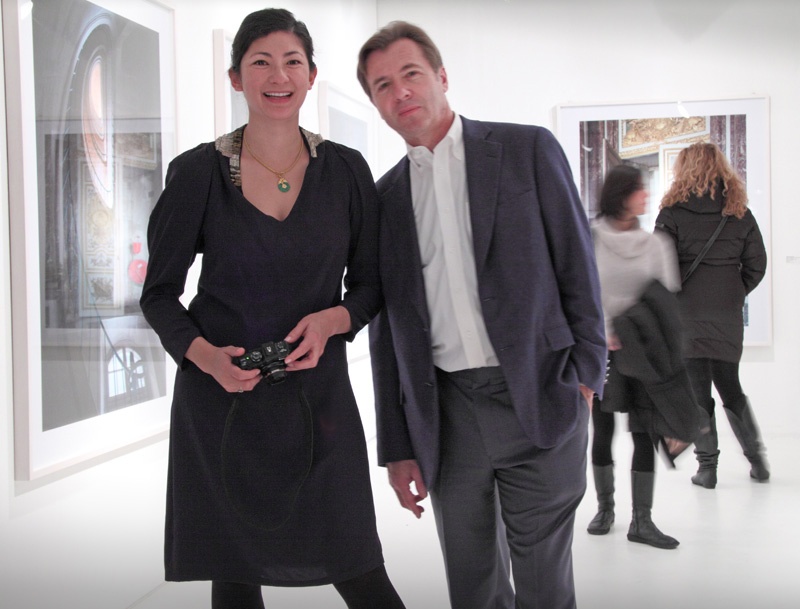 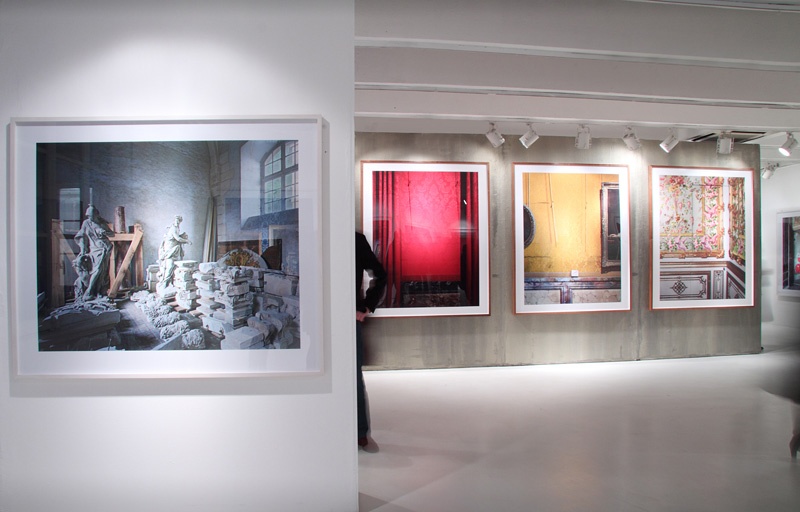 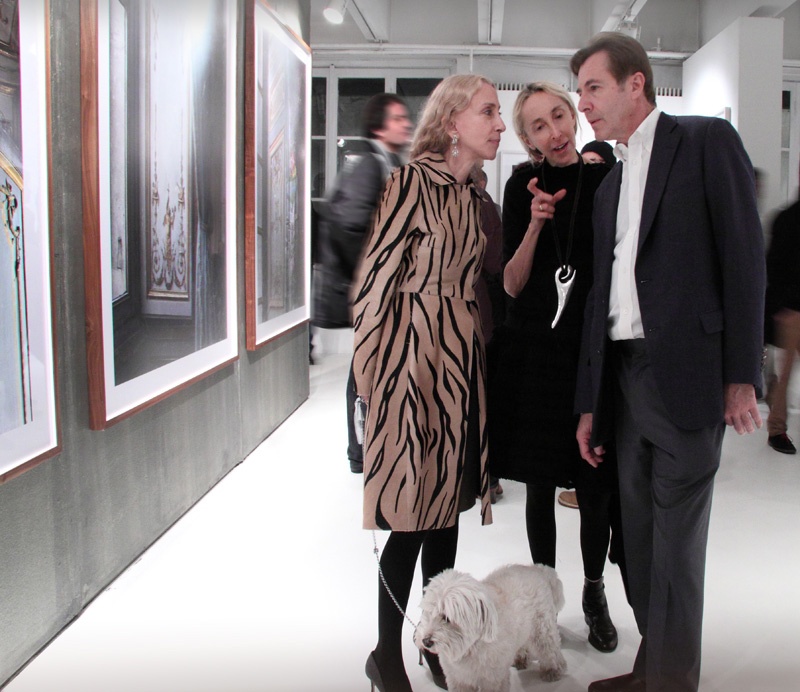 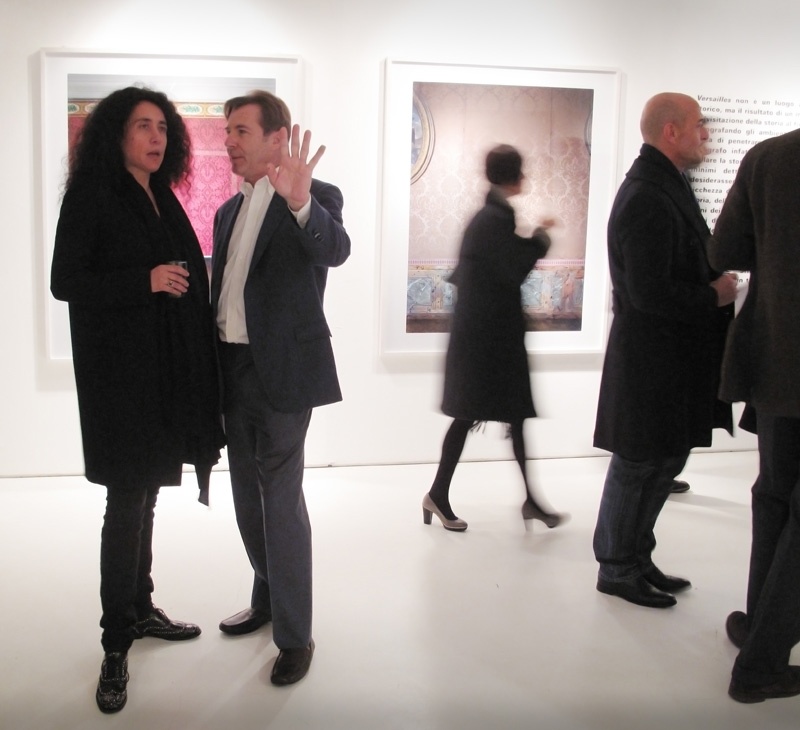 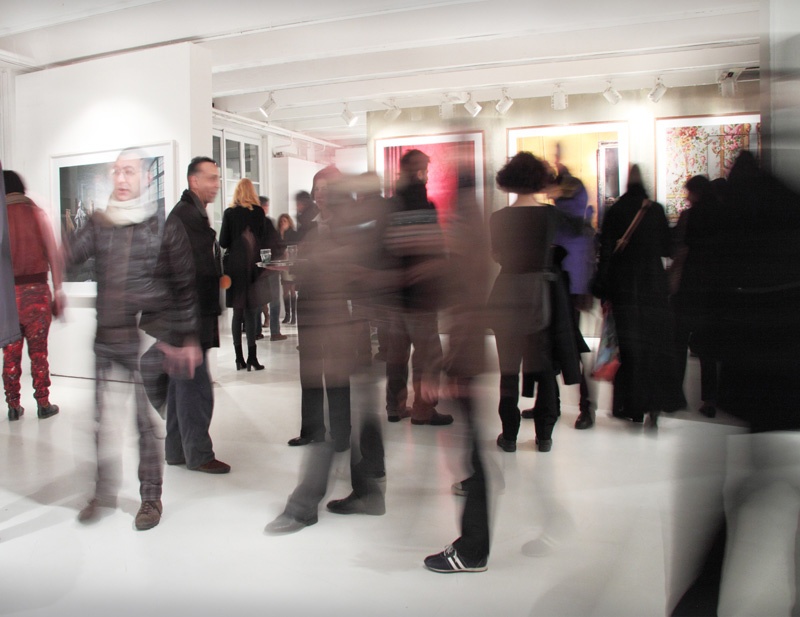 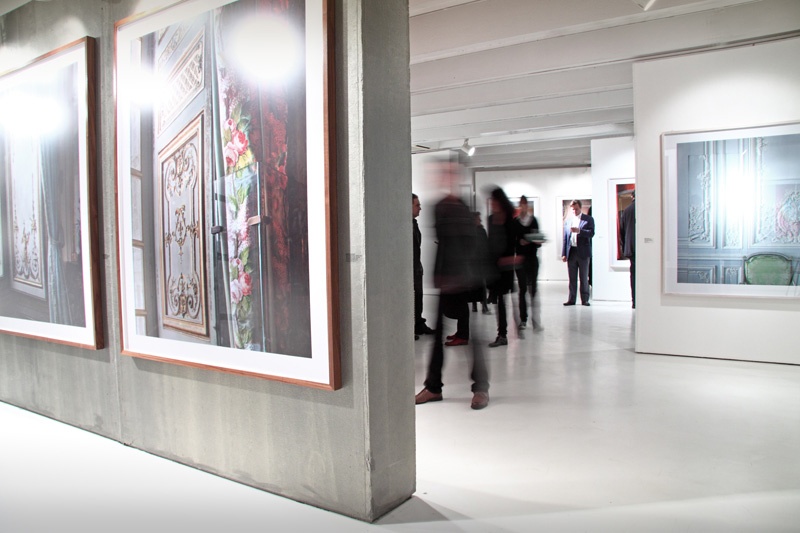 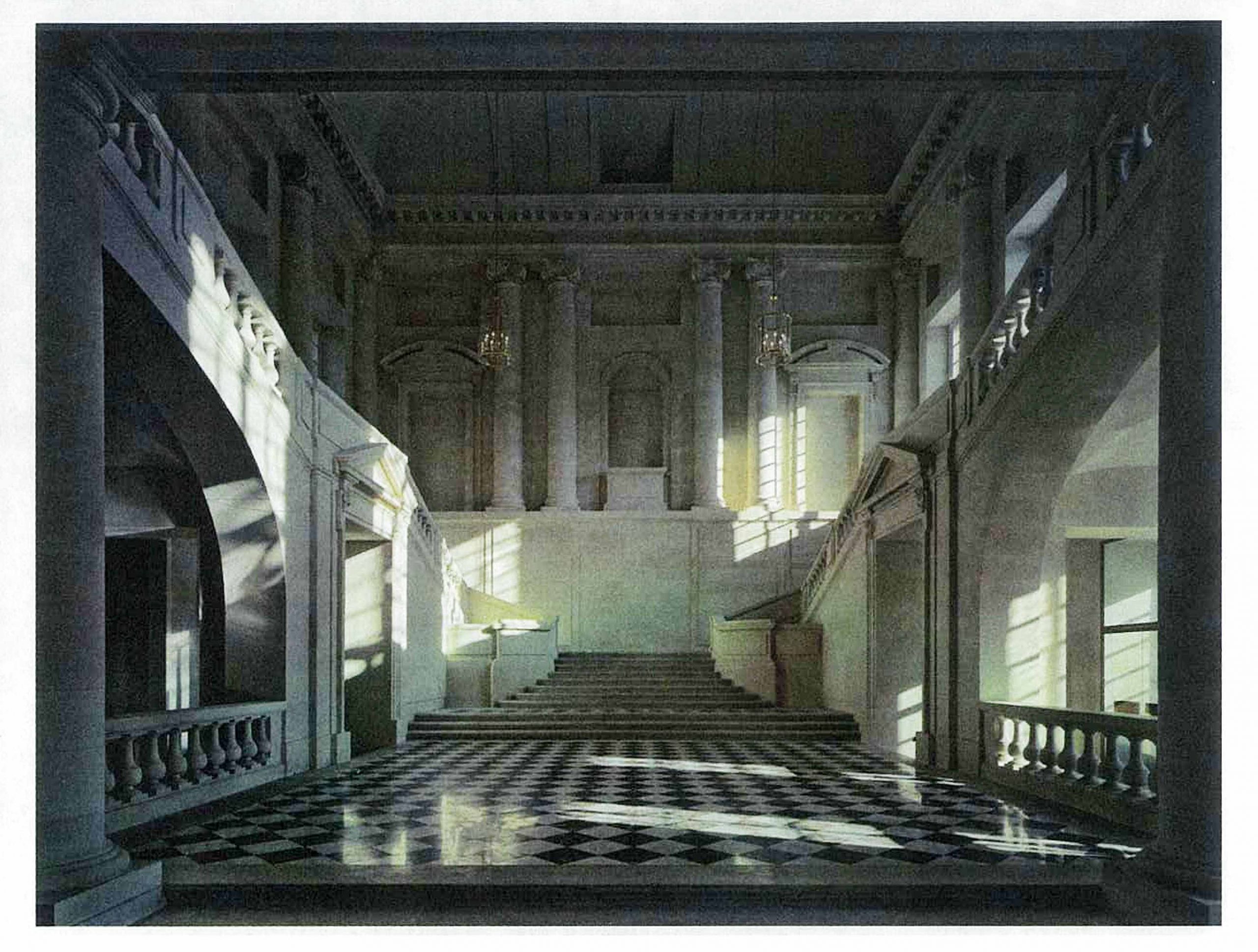 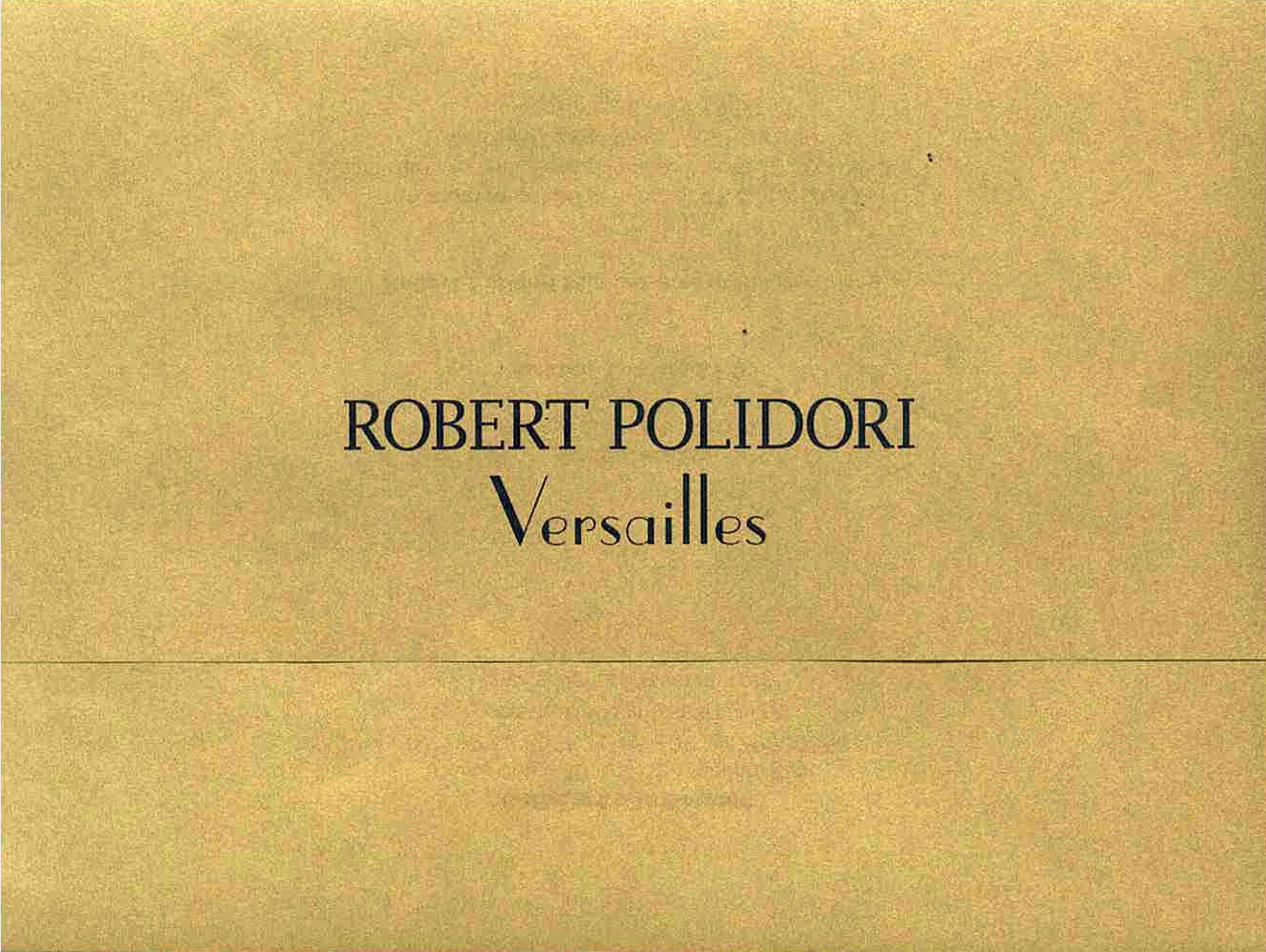 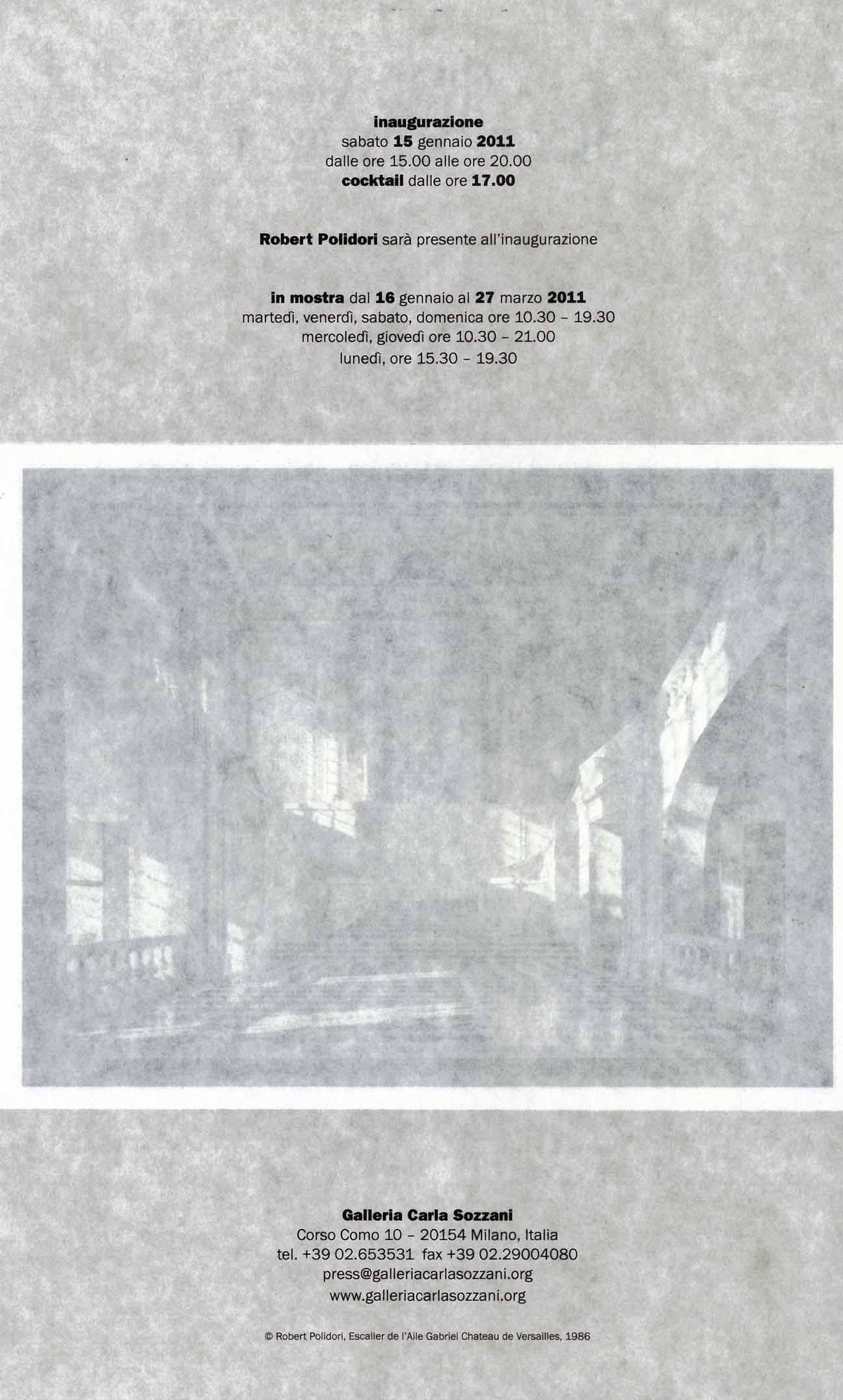 allestimento inaugurazione invito
Galleria Carla Sozzani presents Versailles by Robert Polidori: an exhibition entirely focuses on the powerful beauty of the Palace of Versailles. A selection of 35 large-scale photographs that Robert Polidori captured over a span of twenty-five years addressing the conservation of Versailles, the lavish palace outside of Paris which was home to the kings of France until the French Revolution. Robert Polidori approaches the restoration and revision of Versailles in a similar method as his past photographic projects. He continues the idea of presenting the interior of a room as a means of insight into the soul of those who inhabited them. Polidori believes that a room's interior communicates the values and ideas of its inhabitants and its details on the walls present the way that the person intended themselves to be viewed. Unlike the earlier projects of Hurricane Katrina and Chernobyl where these interior spaces were captured after a disastrous event, Versailles is presented over 25 years of restoration. Each room is presented in rich detail, conveying layers of its history of the many occupants throughout time. With its constant revisions by Louis XIV and his predecessors as well as the restorations, Polidori is able to reveal a rich layering of personalities and ideas.
download