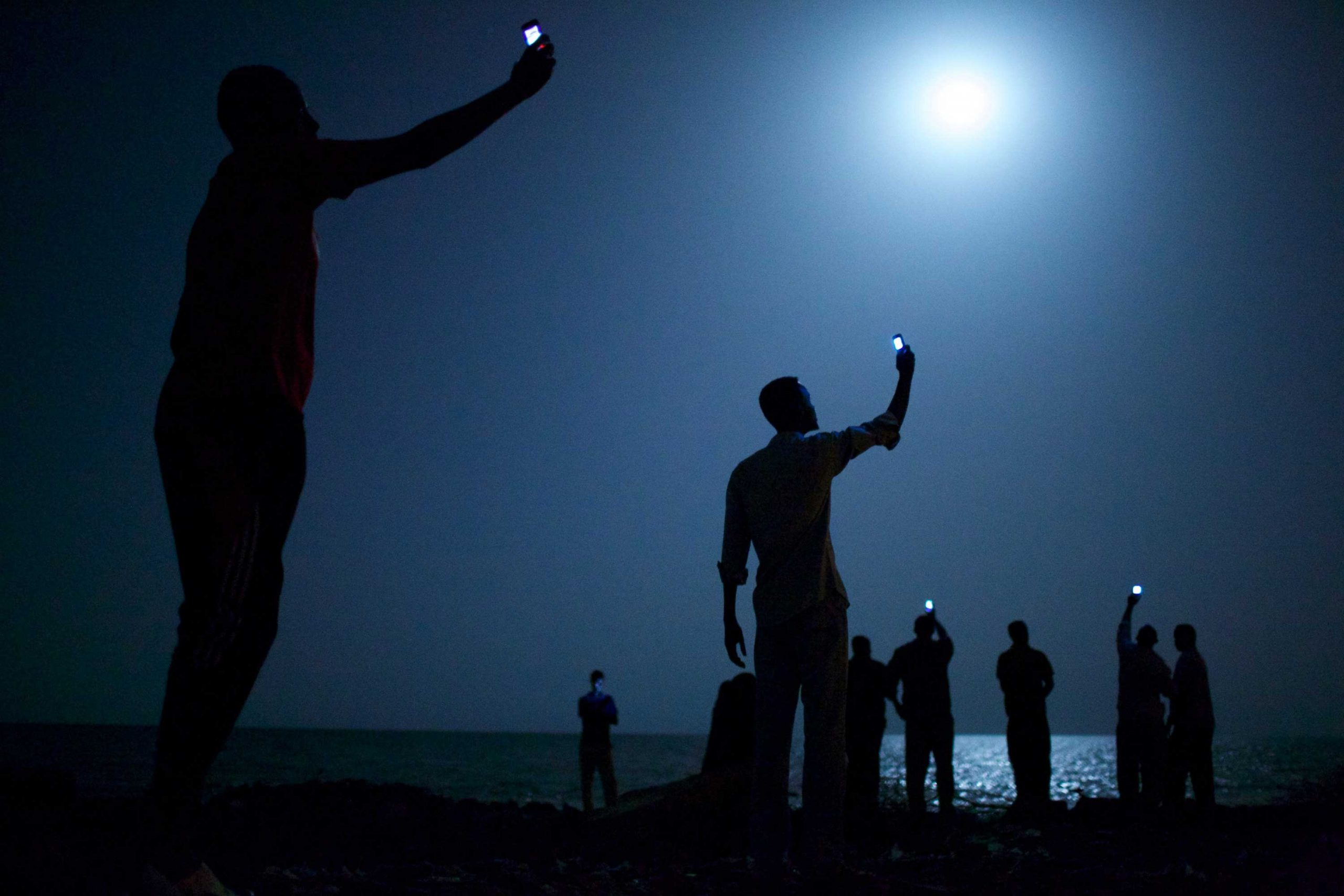 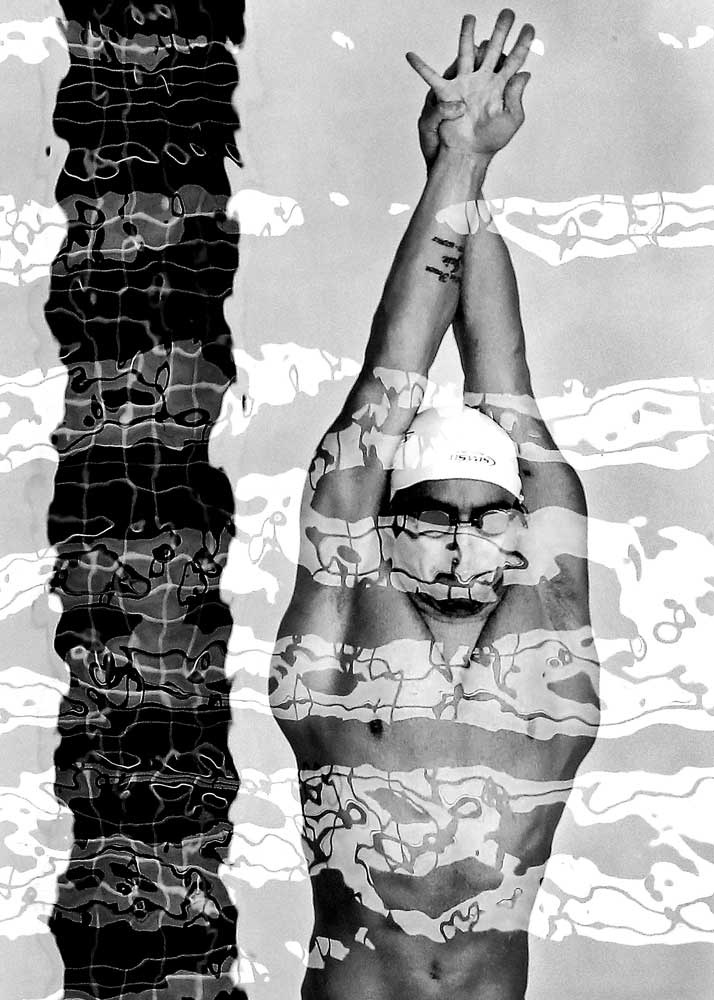 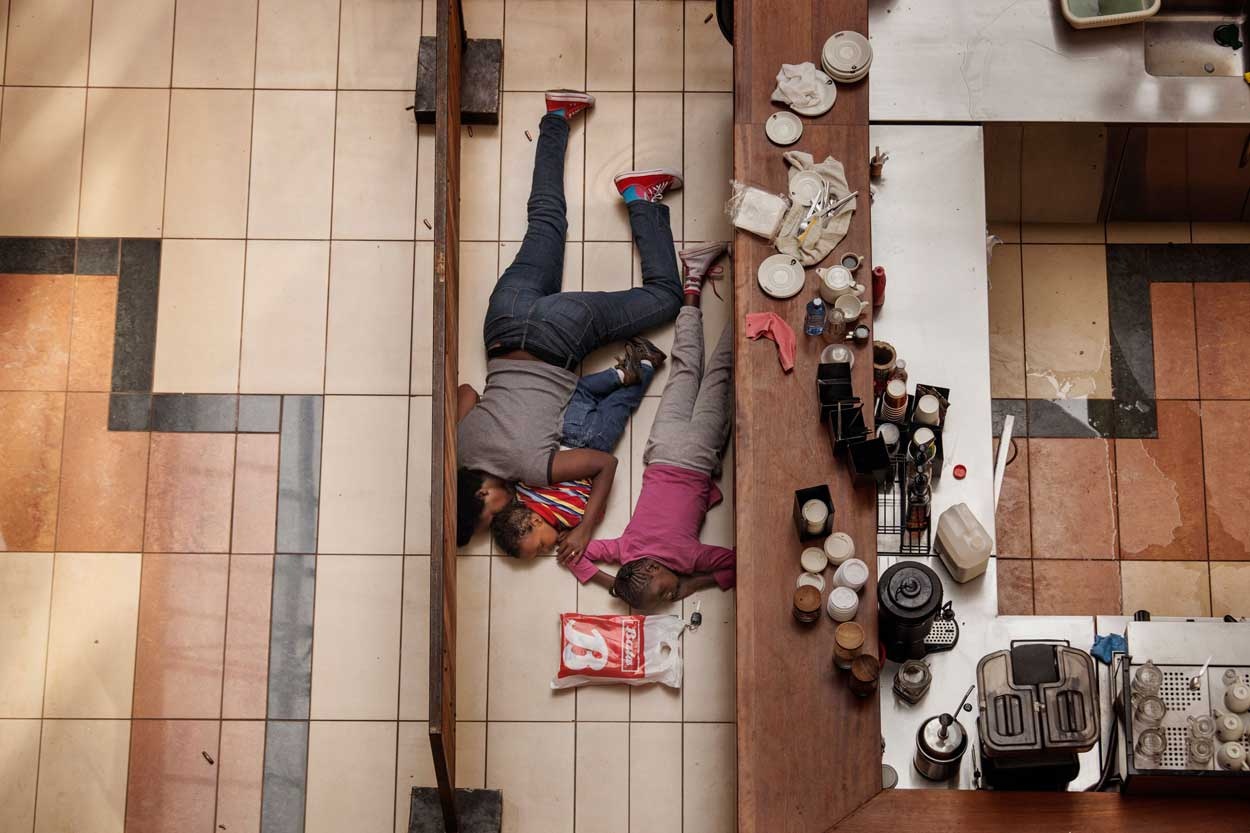 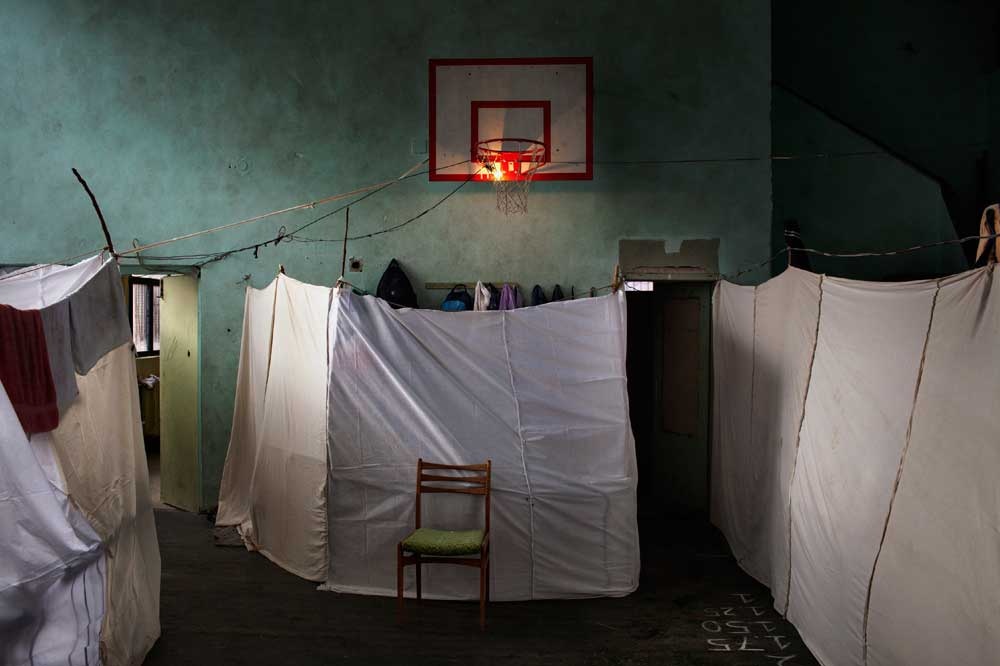 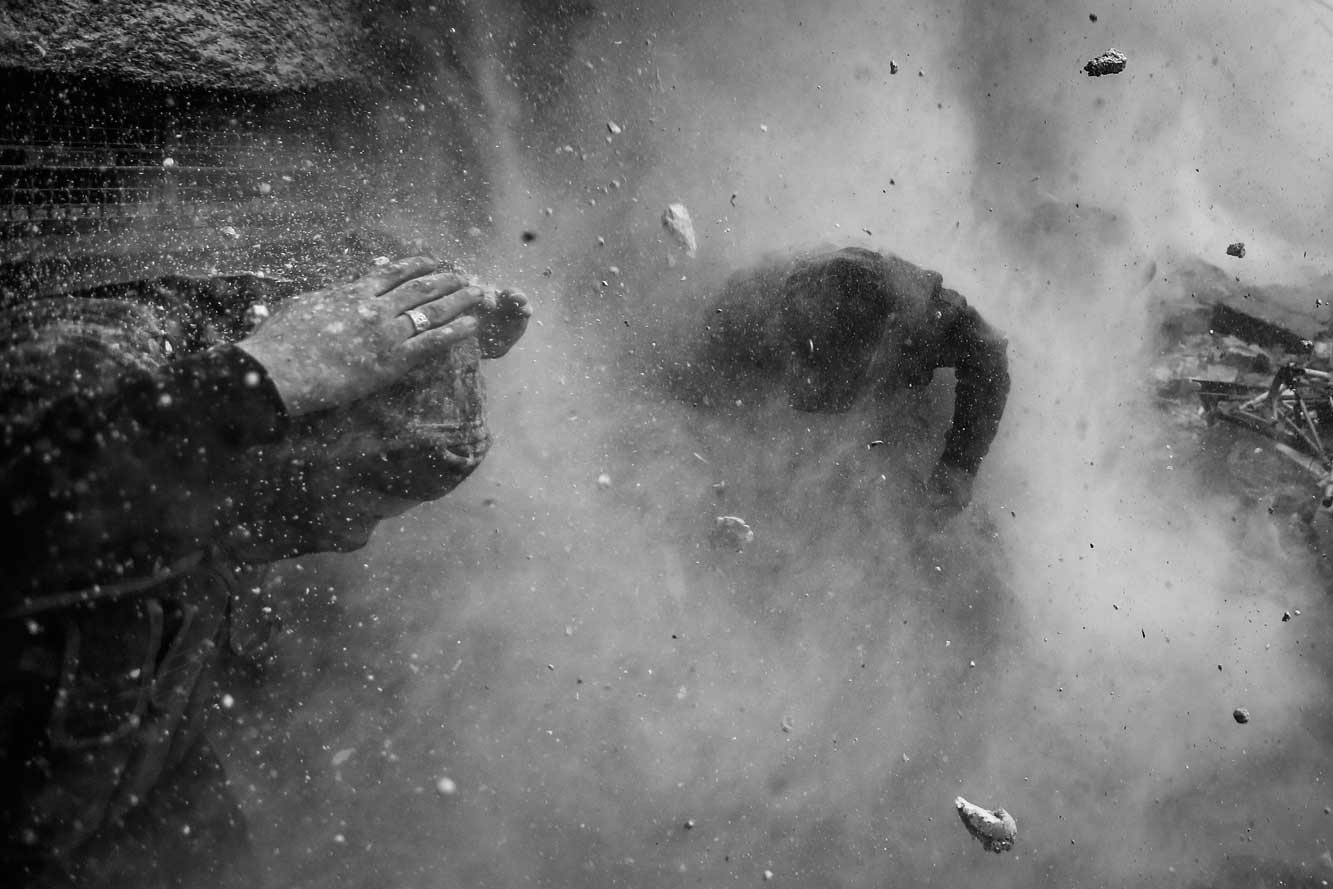 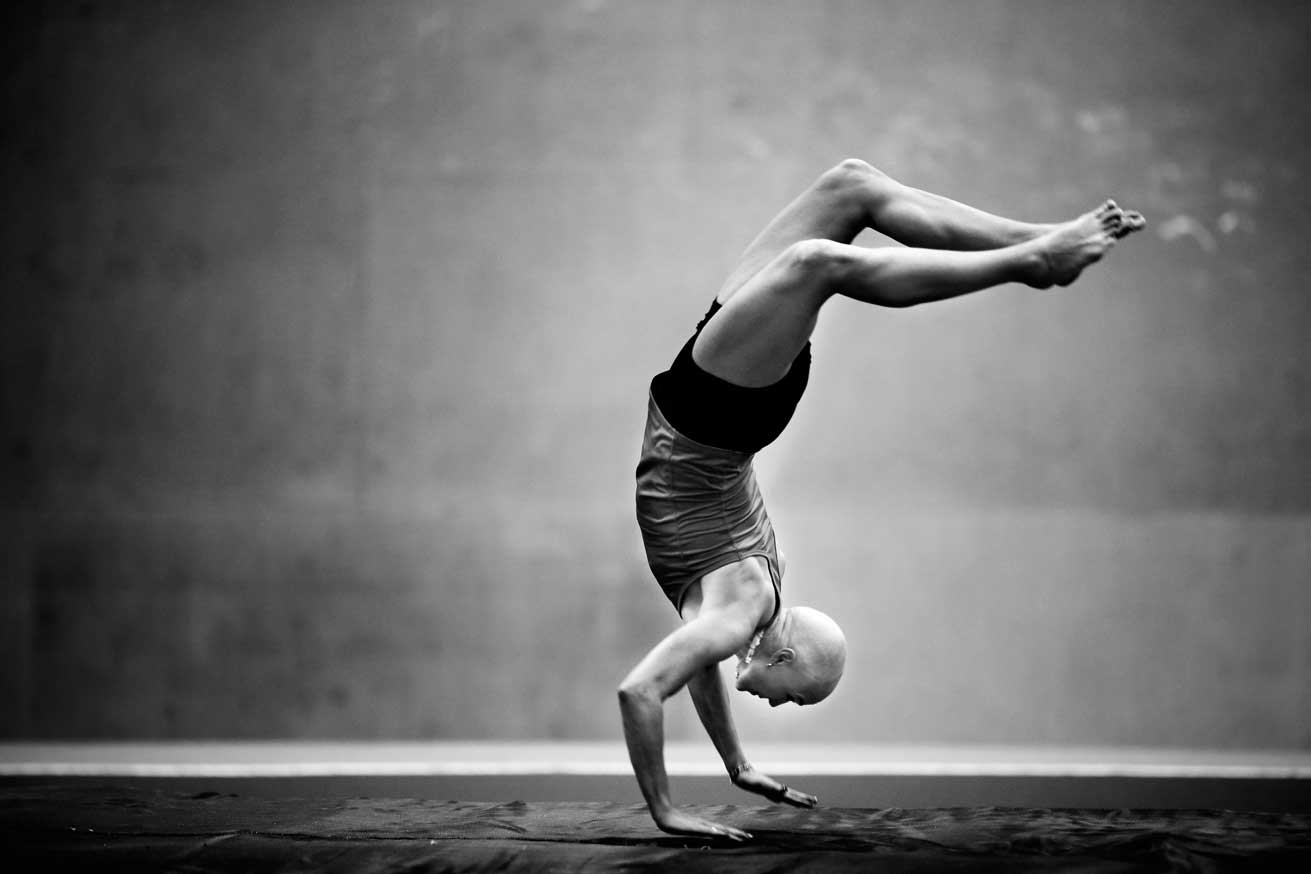 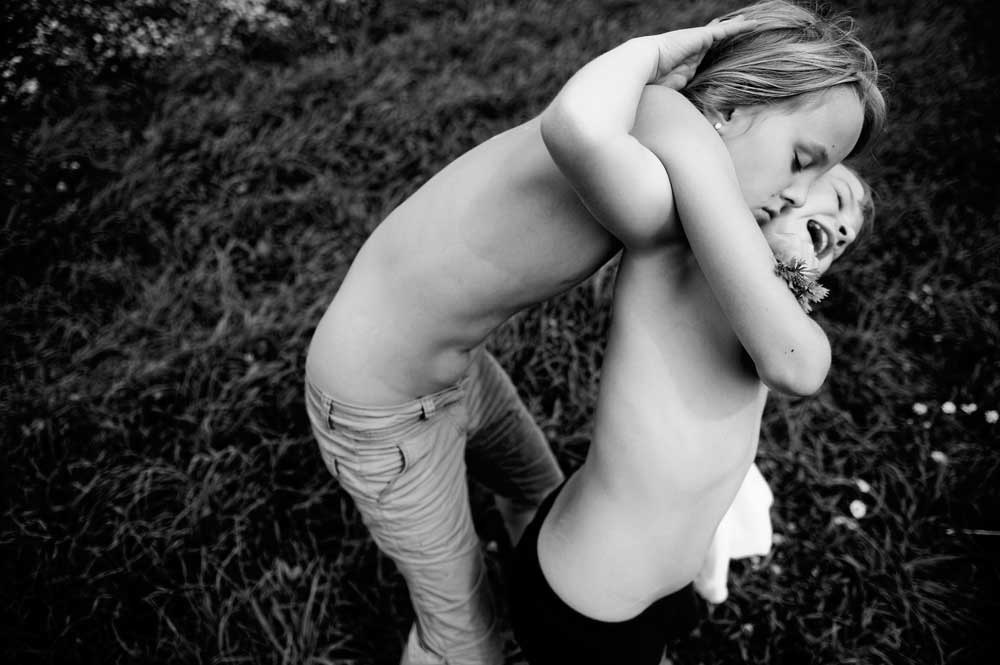 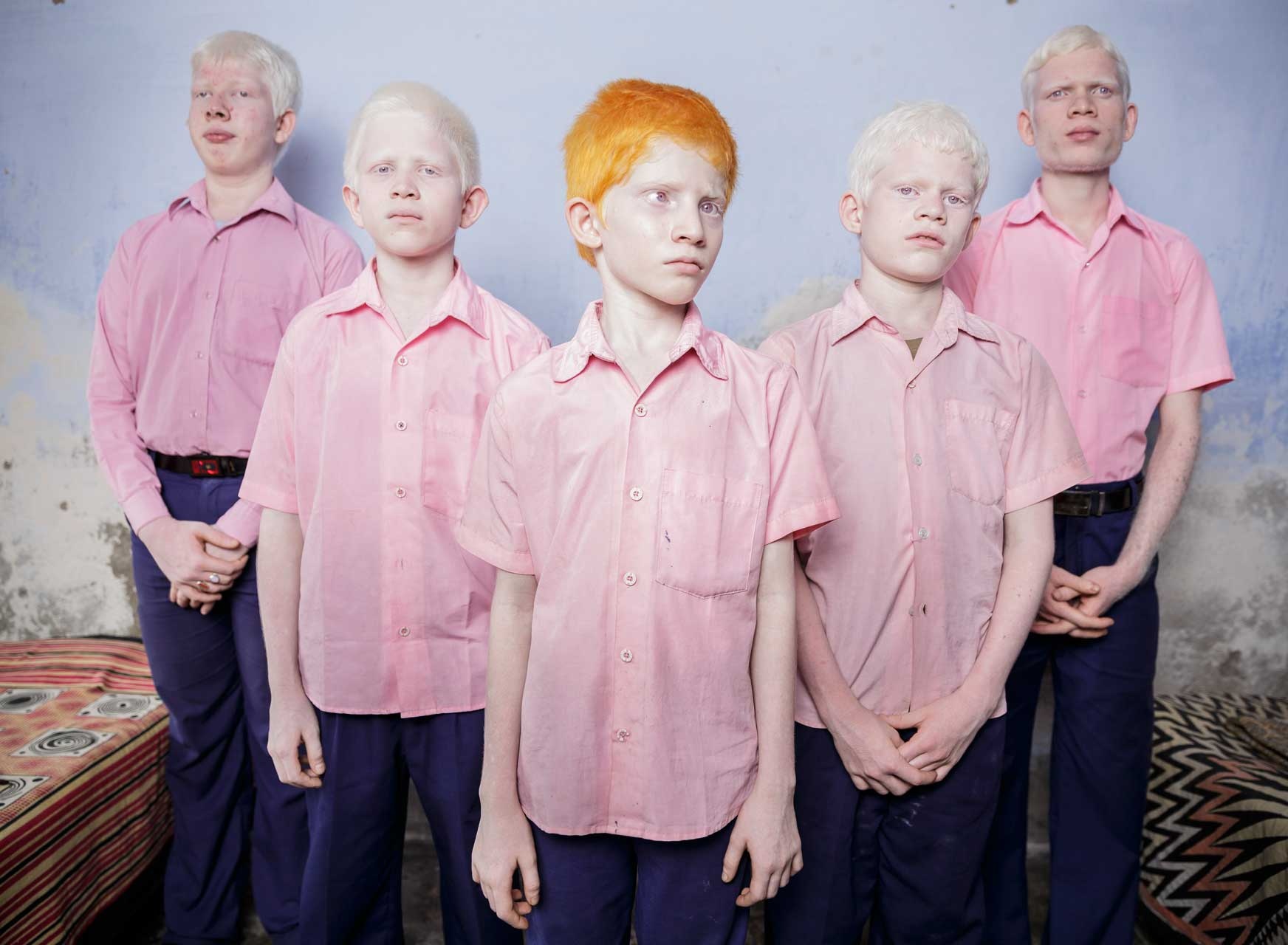 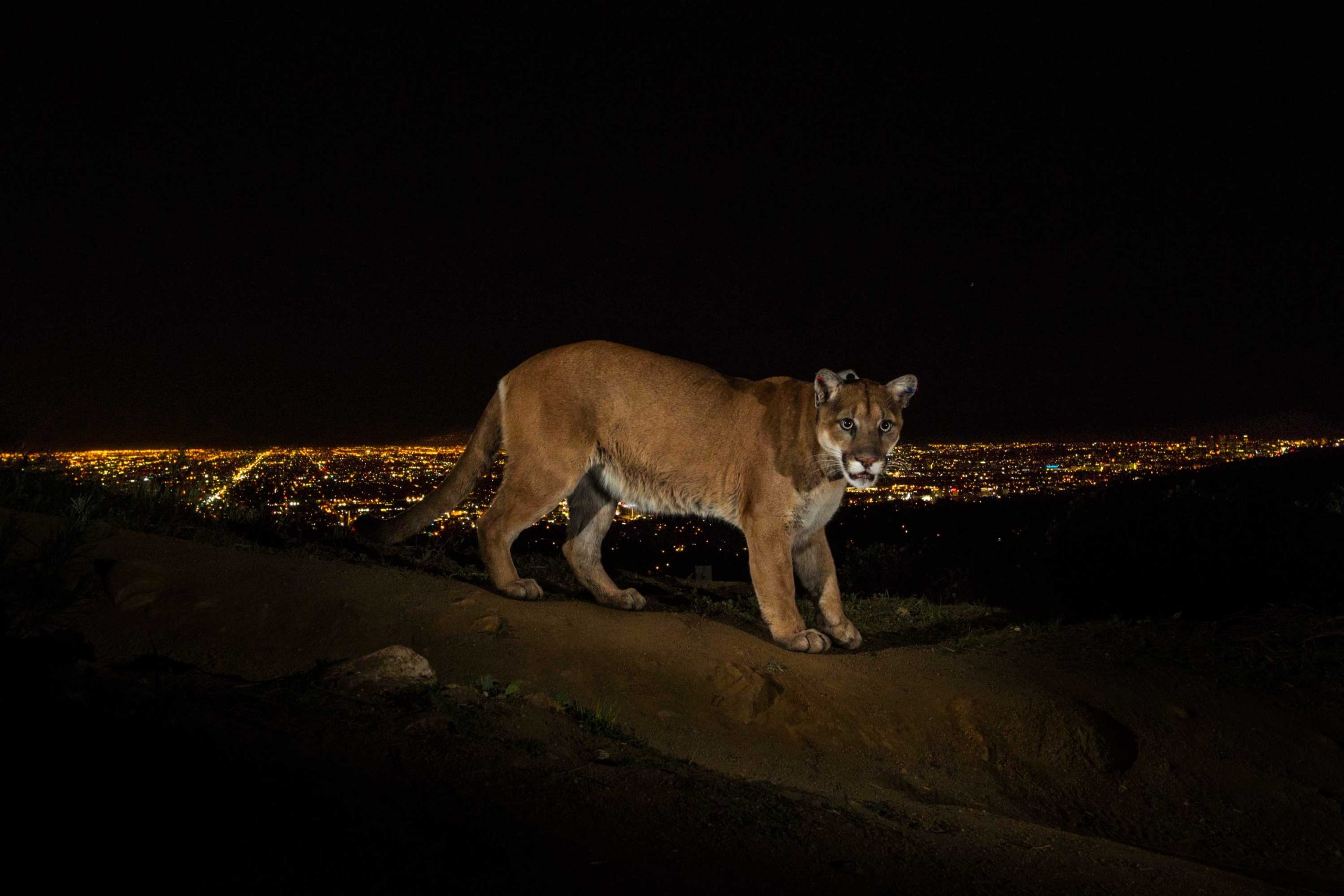 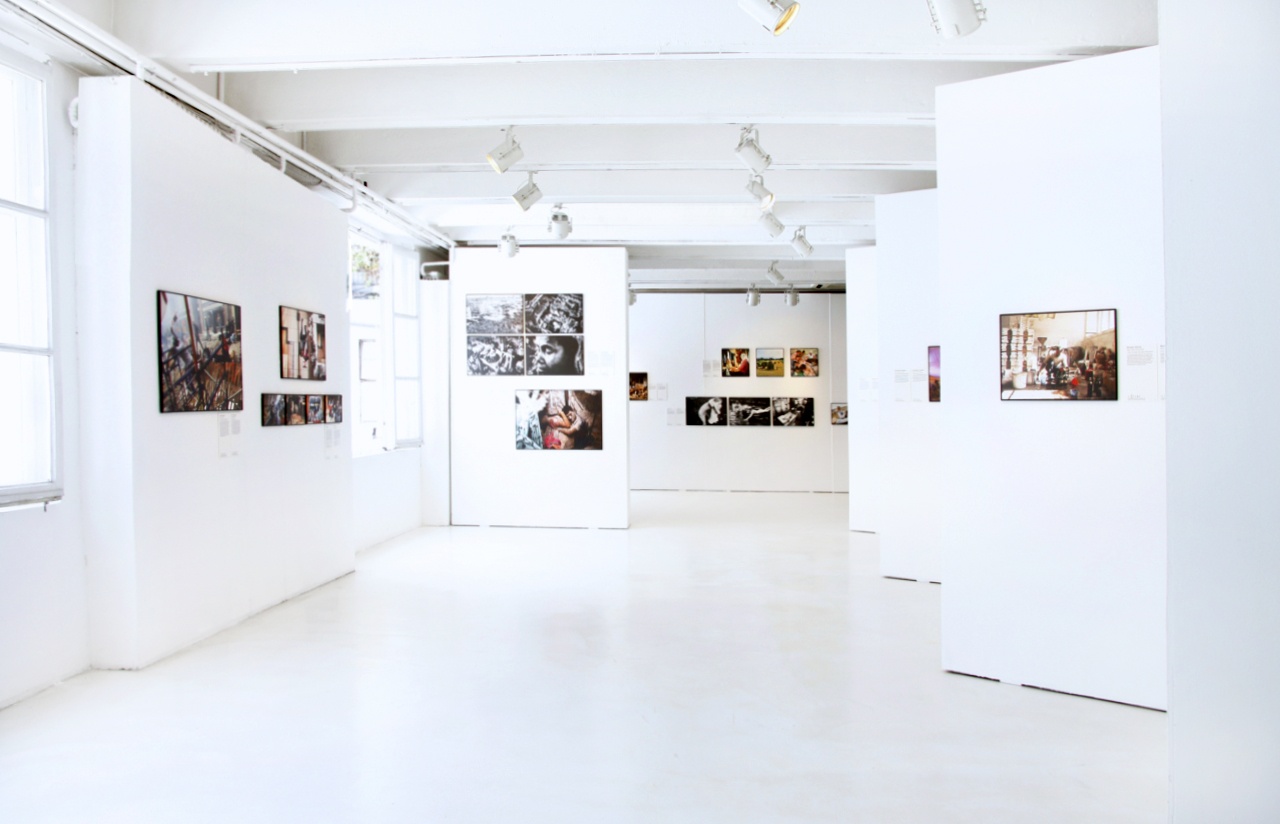 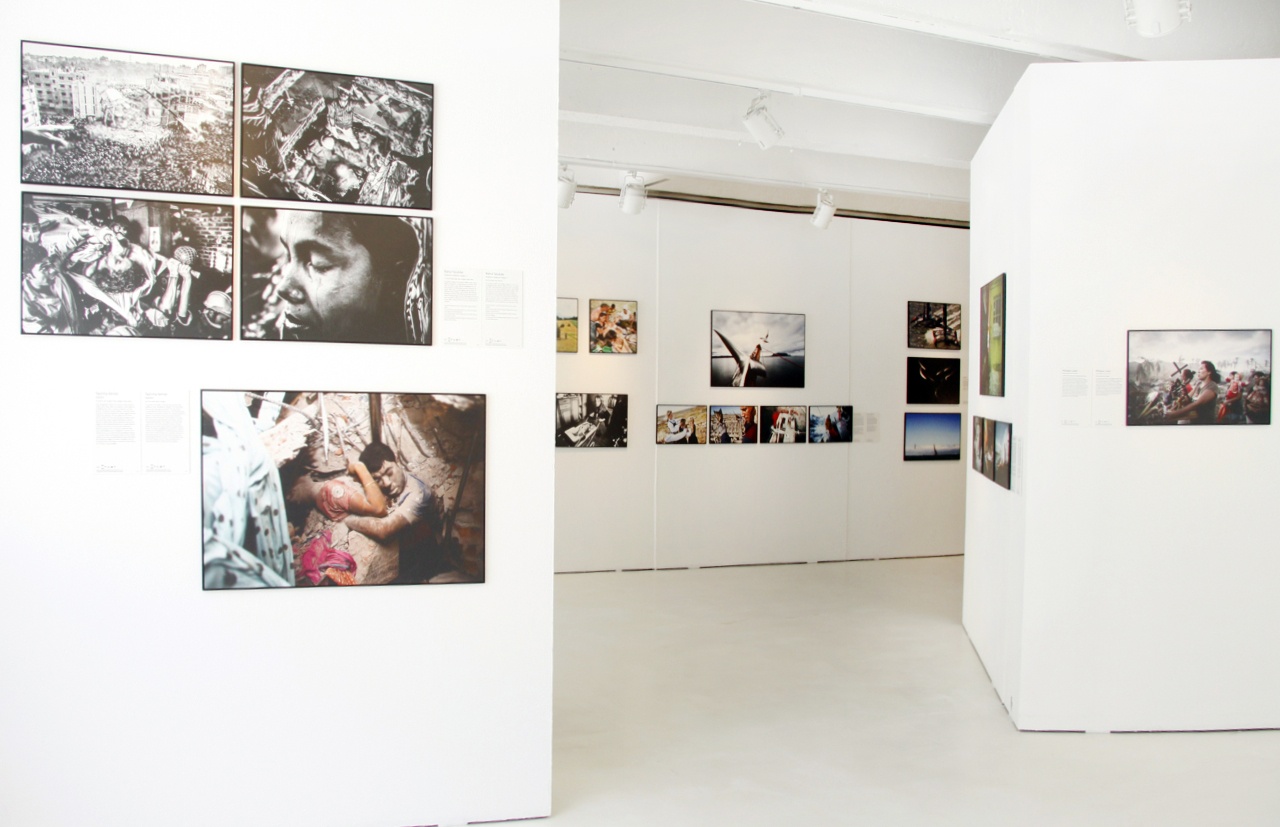 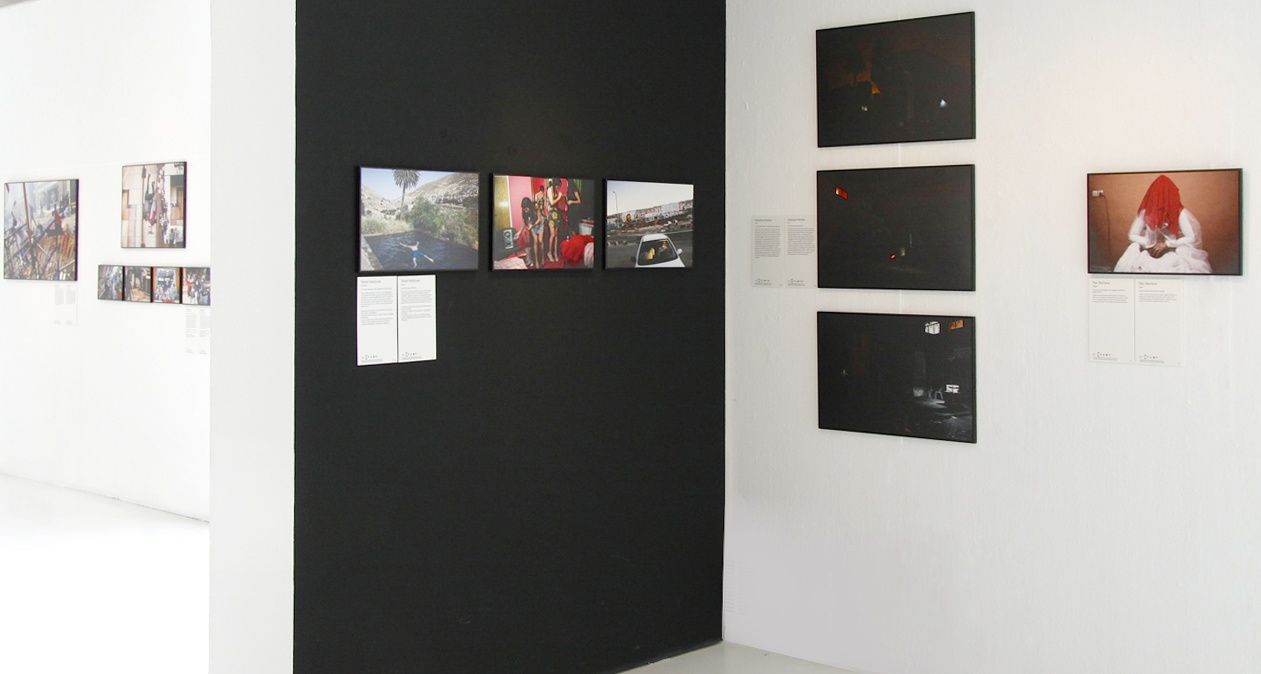 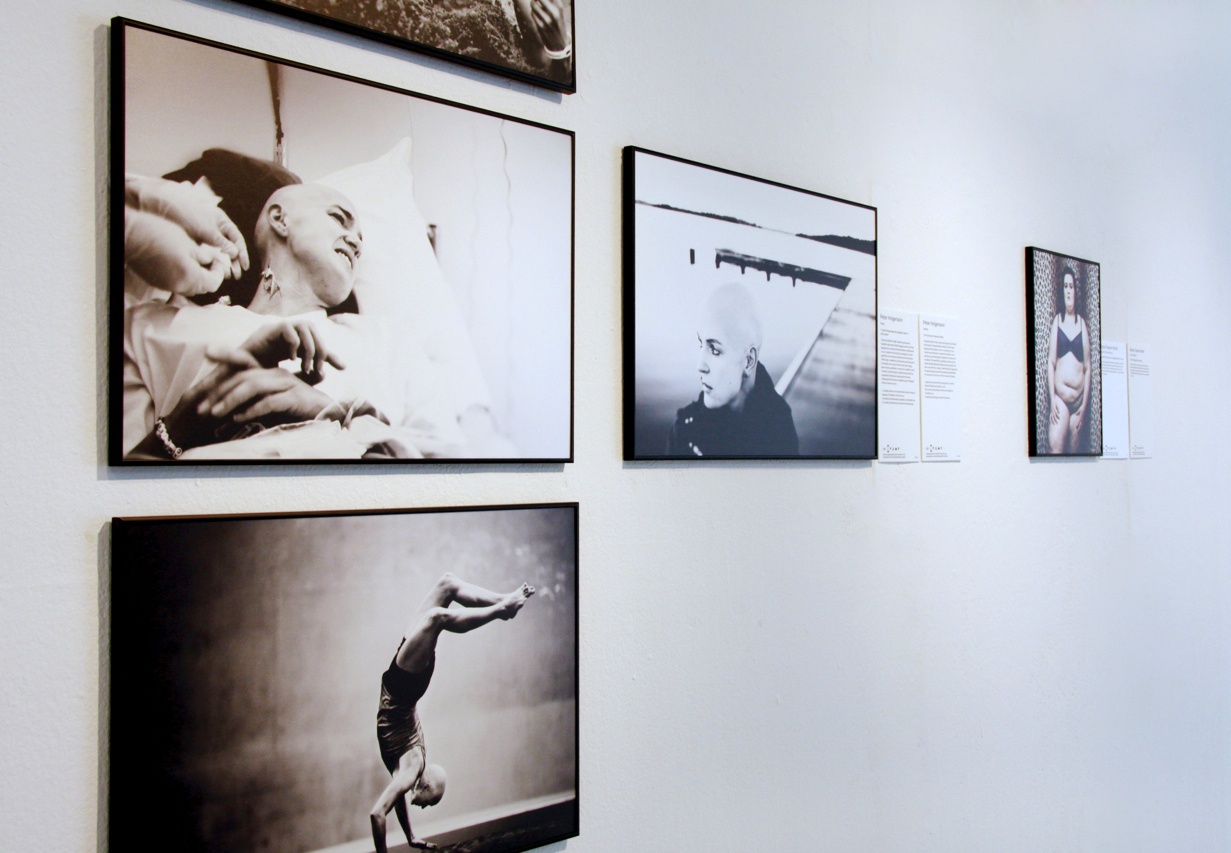 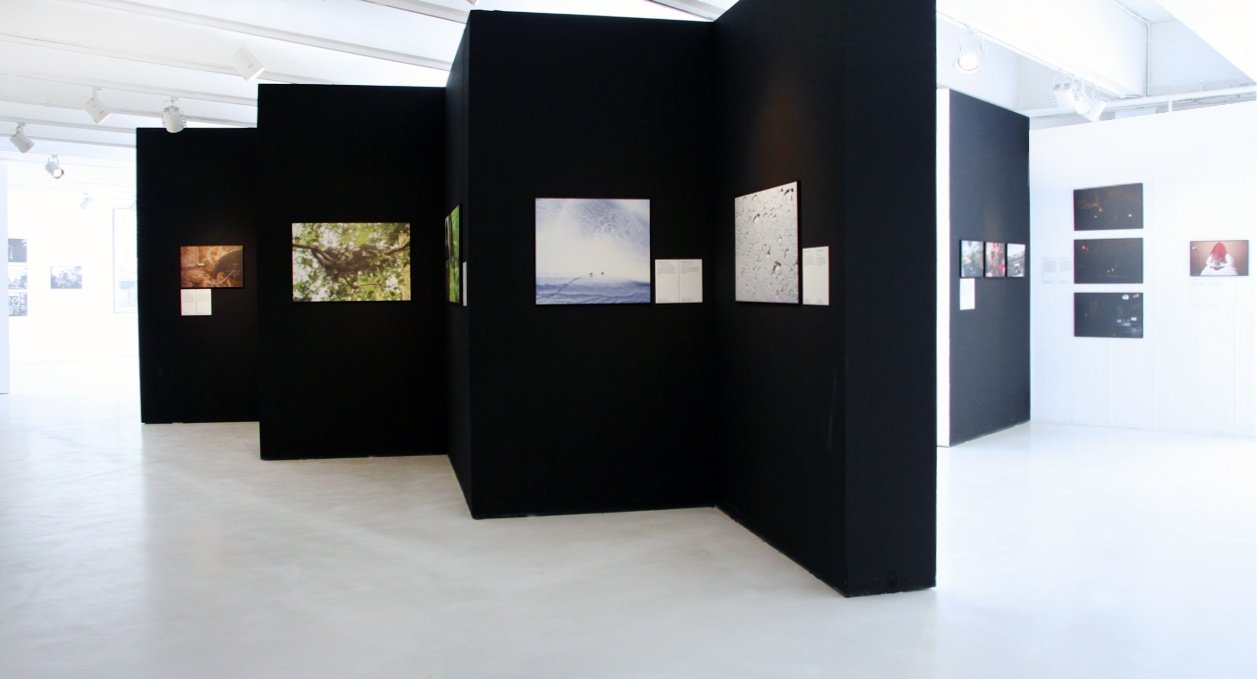 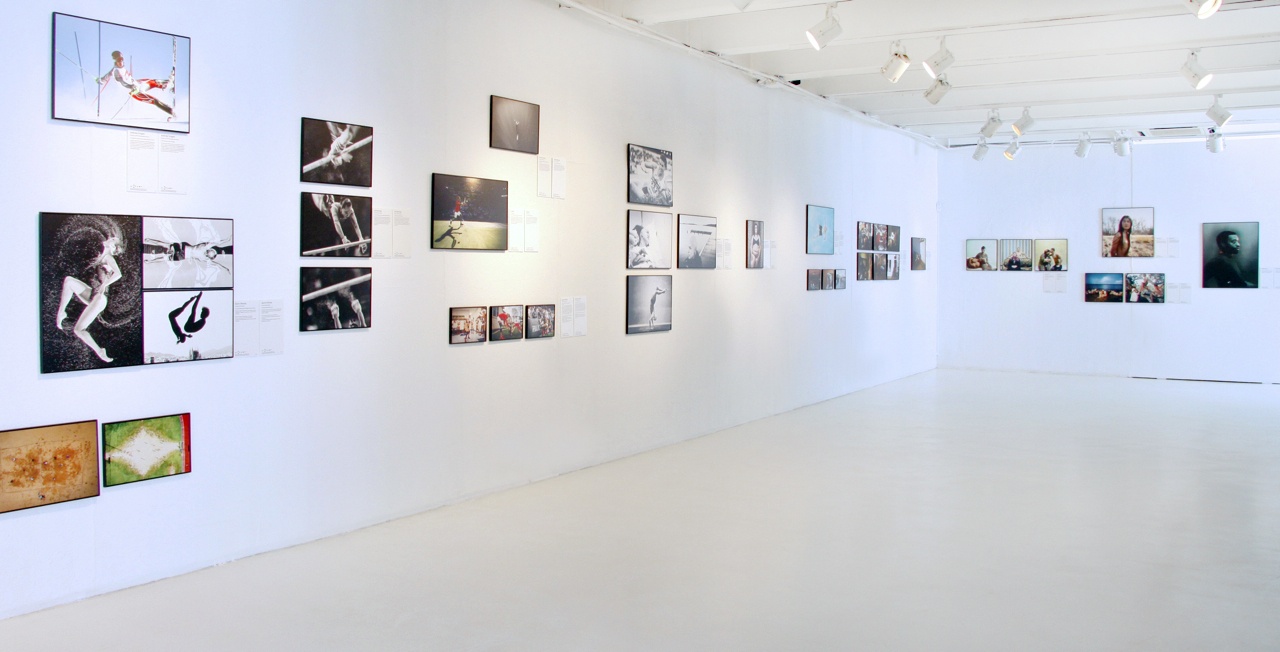 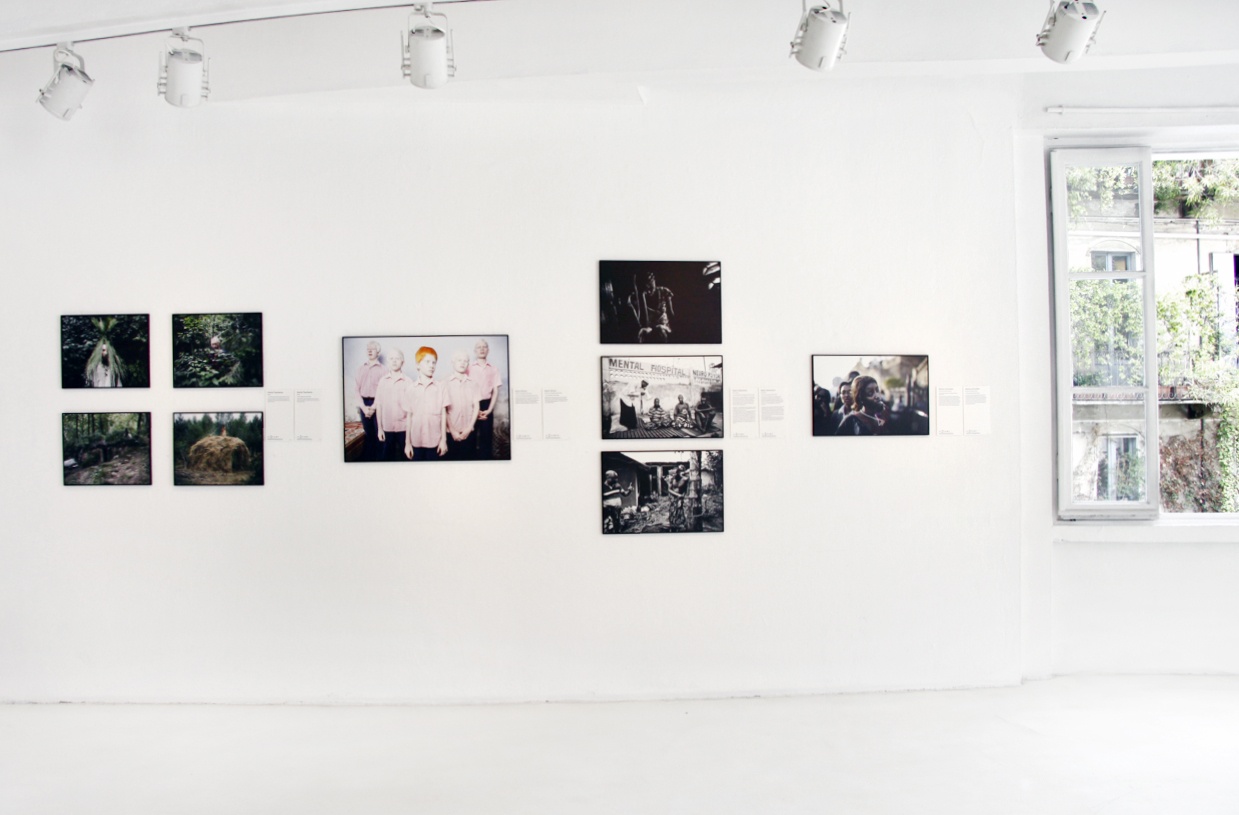 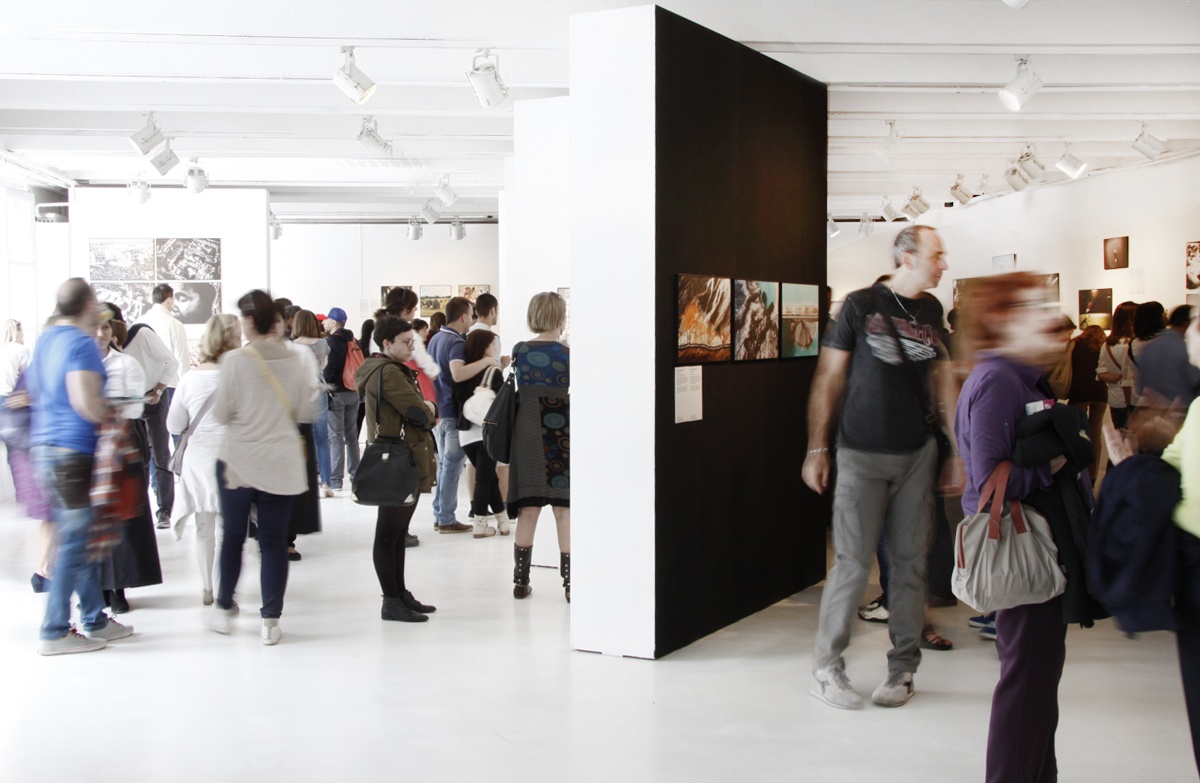 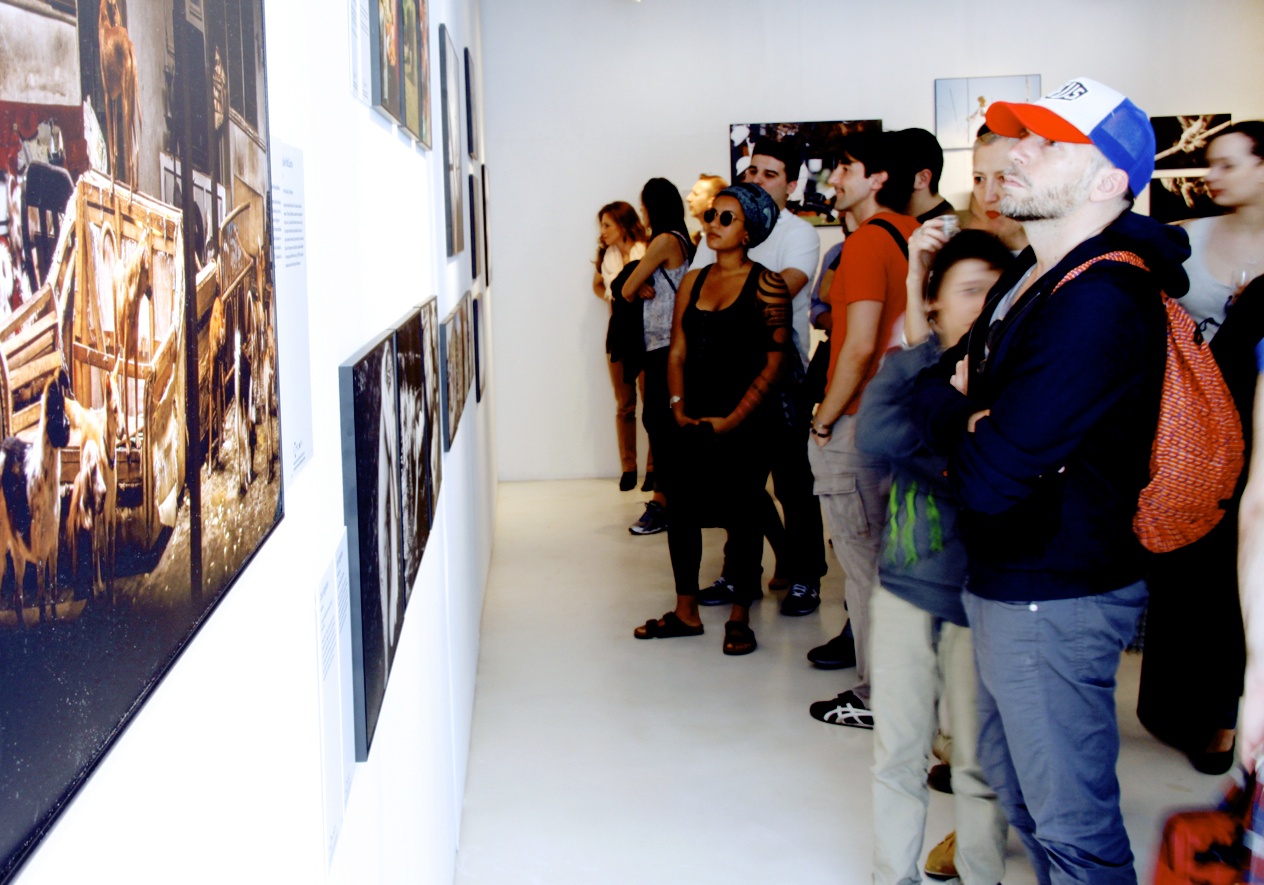 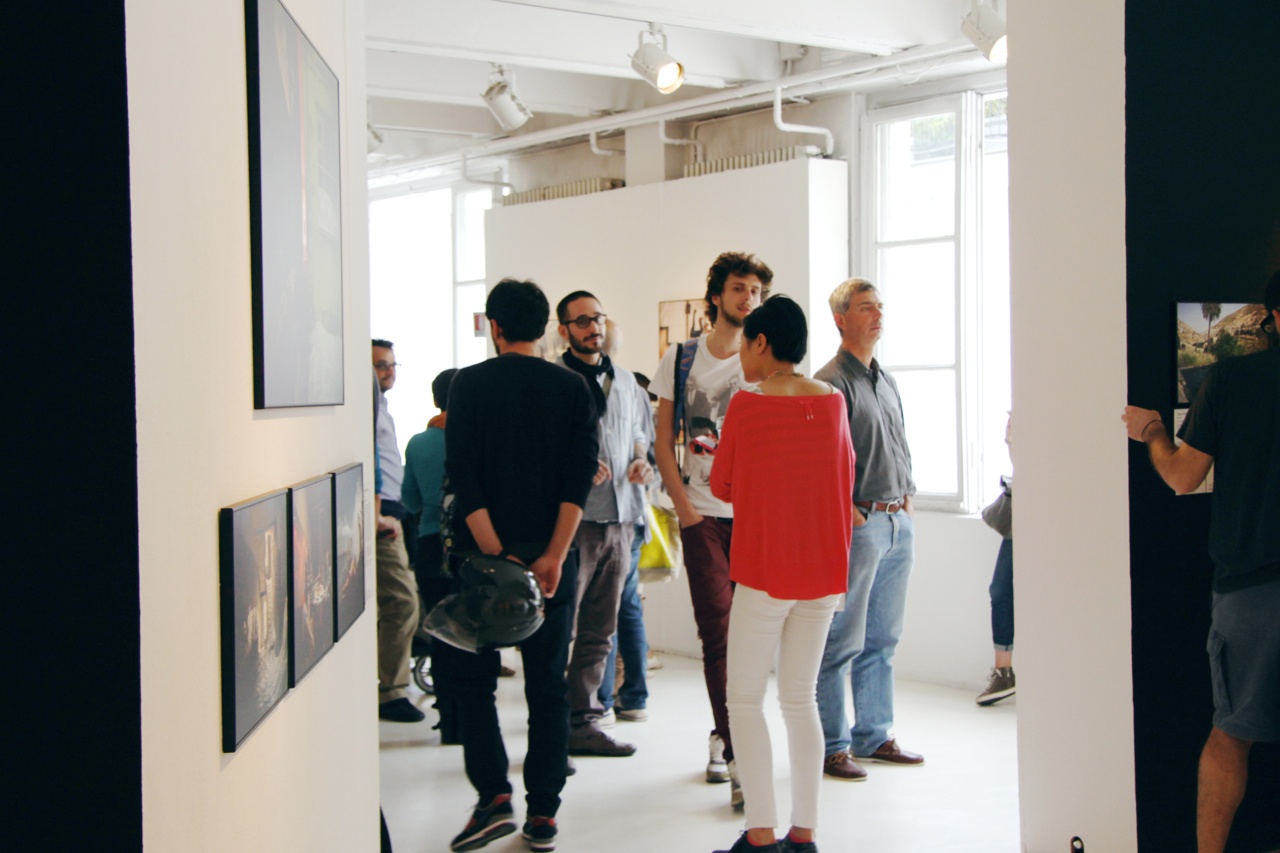 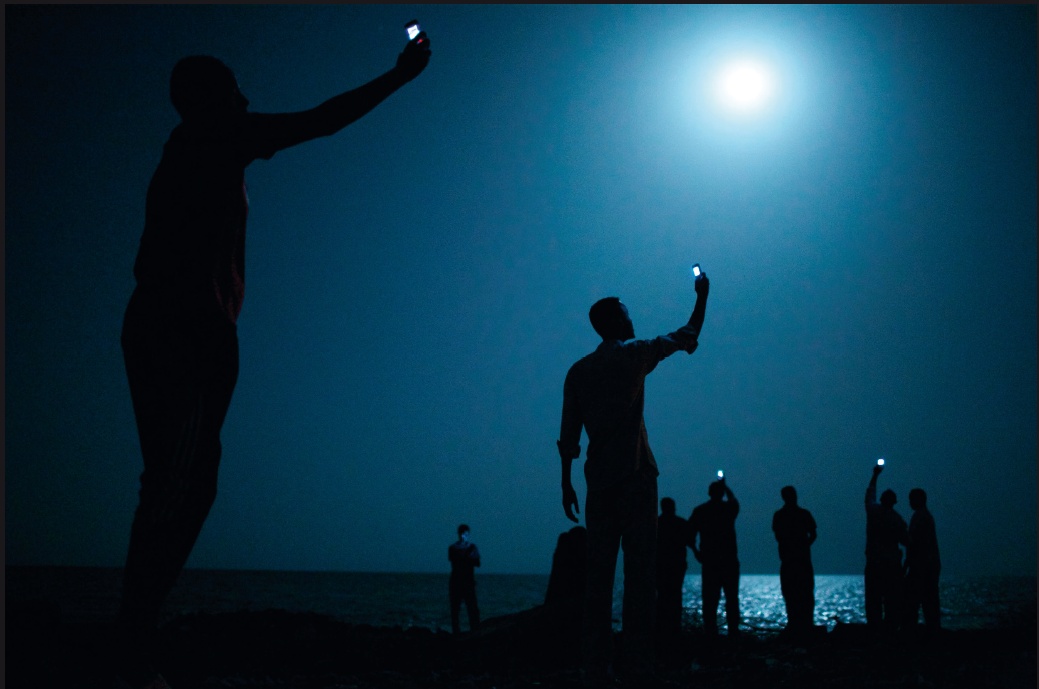 The international jury of the 57th annual World Press Photo Contest has selected an image by American photographer John Stanmeyer of the VII Photo Agency as the World Press Photo of the Year 2013. The picture shows African migrants on the shore of Djibouti city at night, raising their phones in an attempt to capture an inexpensive signal from neighboring Somalia—a tenuous link to relatives abroad. Djibouti is a common stop-off point for migrants in transit from such countries as Somalia, Ethiopia and Eritrea, seeking a better life in Europe and the Middle East. The picture also won 1st Prize in the Contemporary Issues category, and was shot for National Geographic.