press Enter to search
Past exhibitions Milano
Guy Bourdin curated by Shelly Verthime, In Between
from 10 september 2017 to 11 october 2017 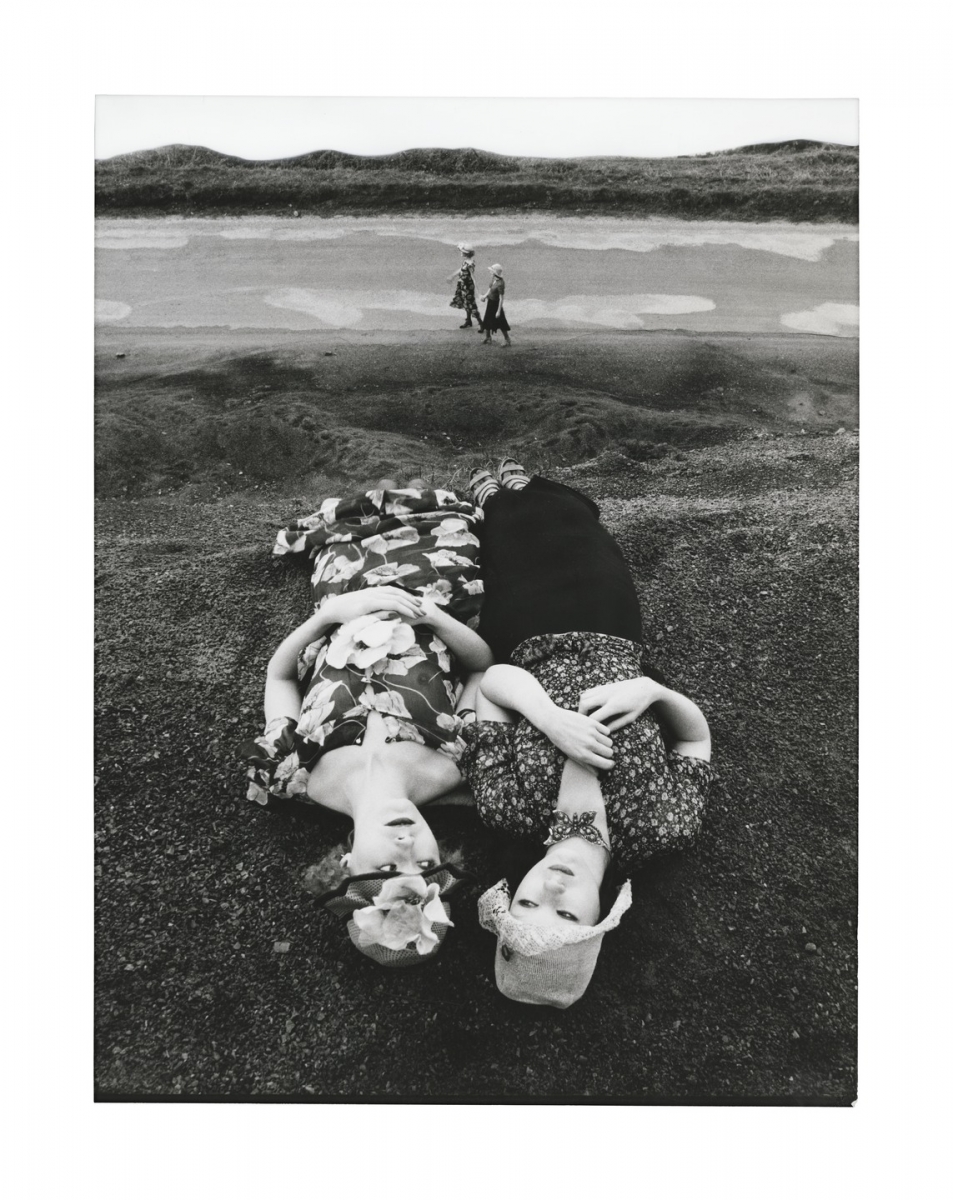 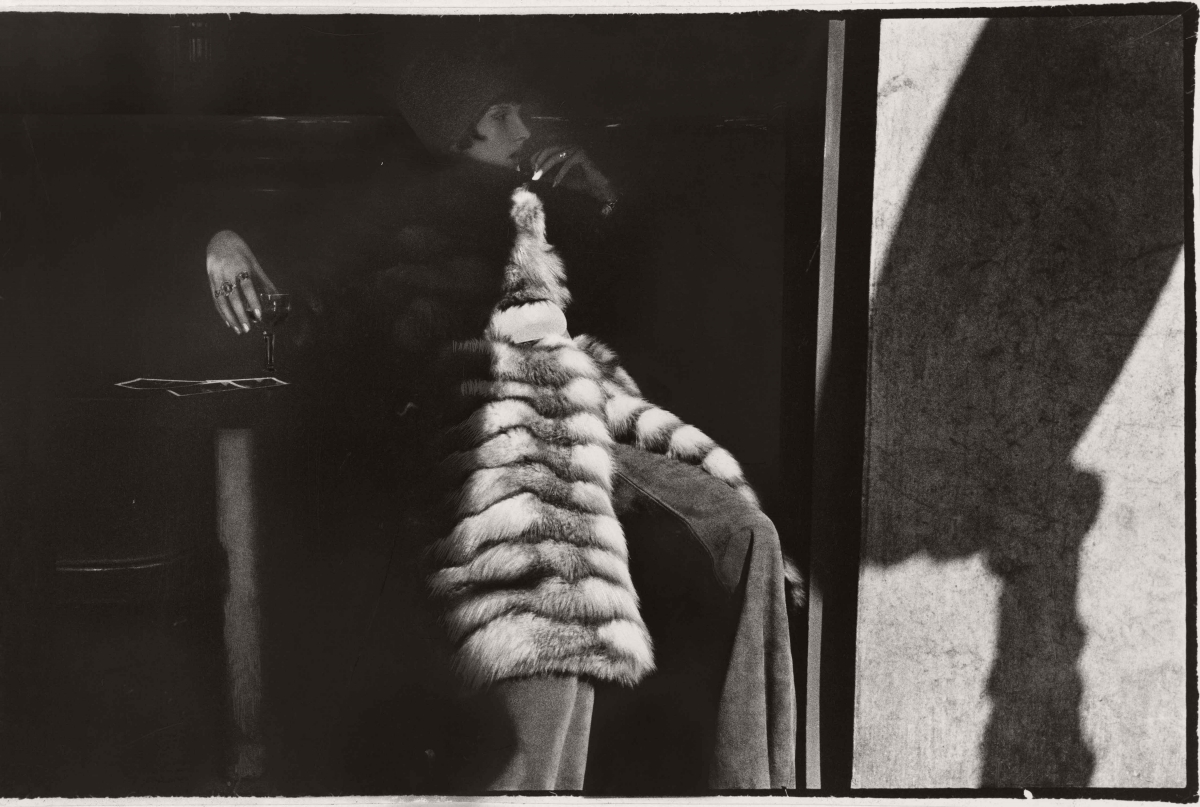 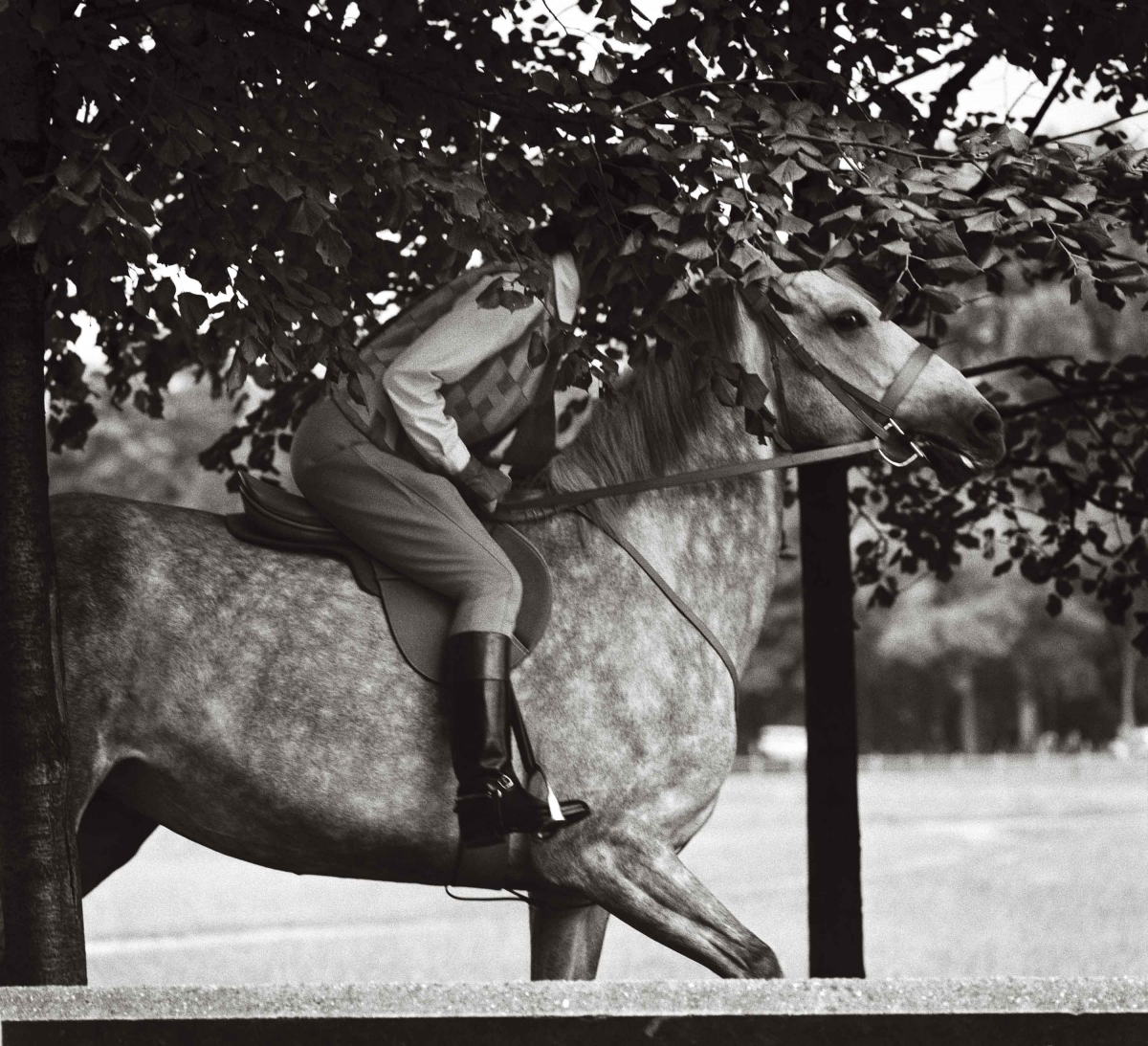 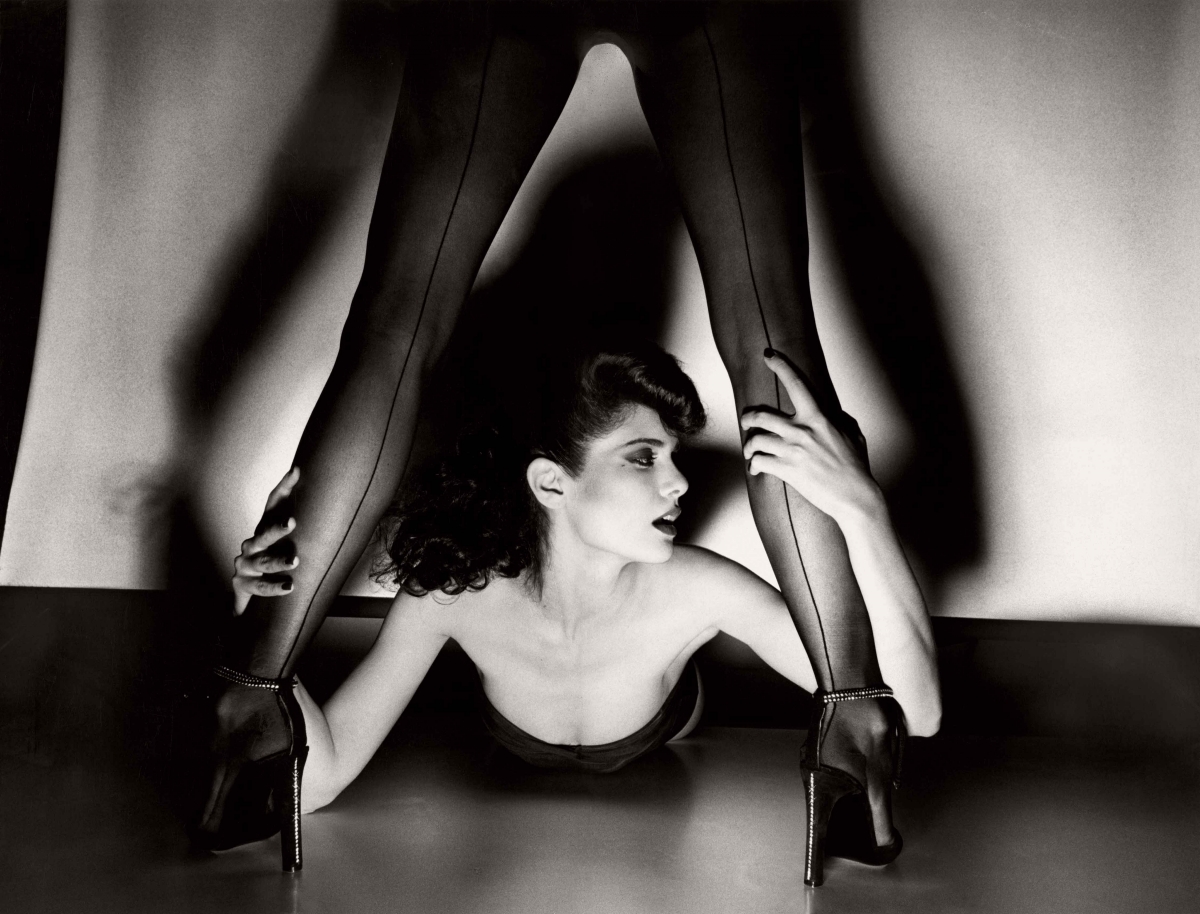 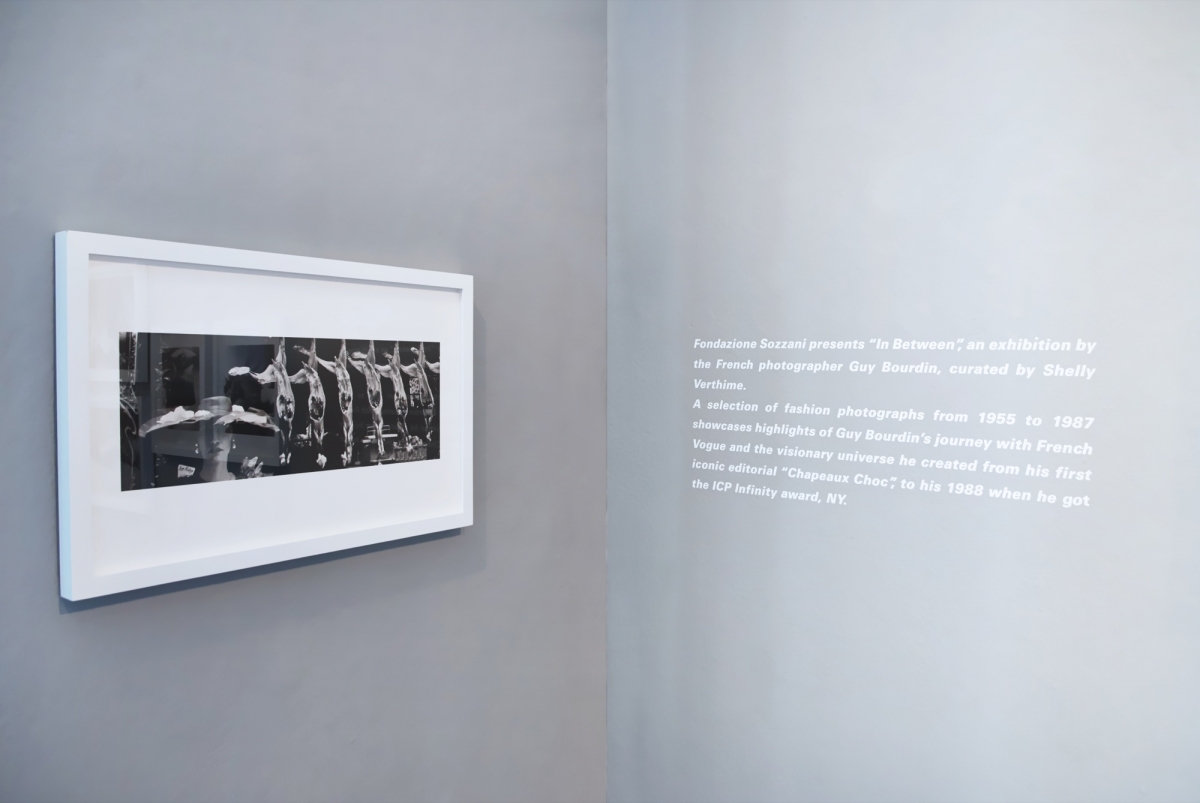 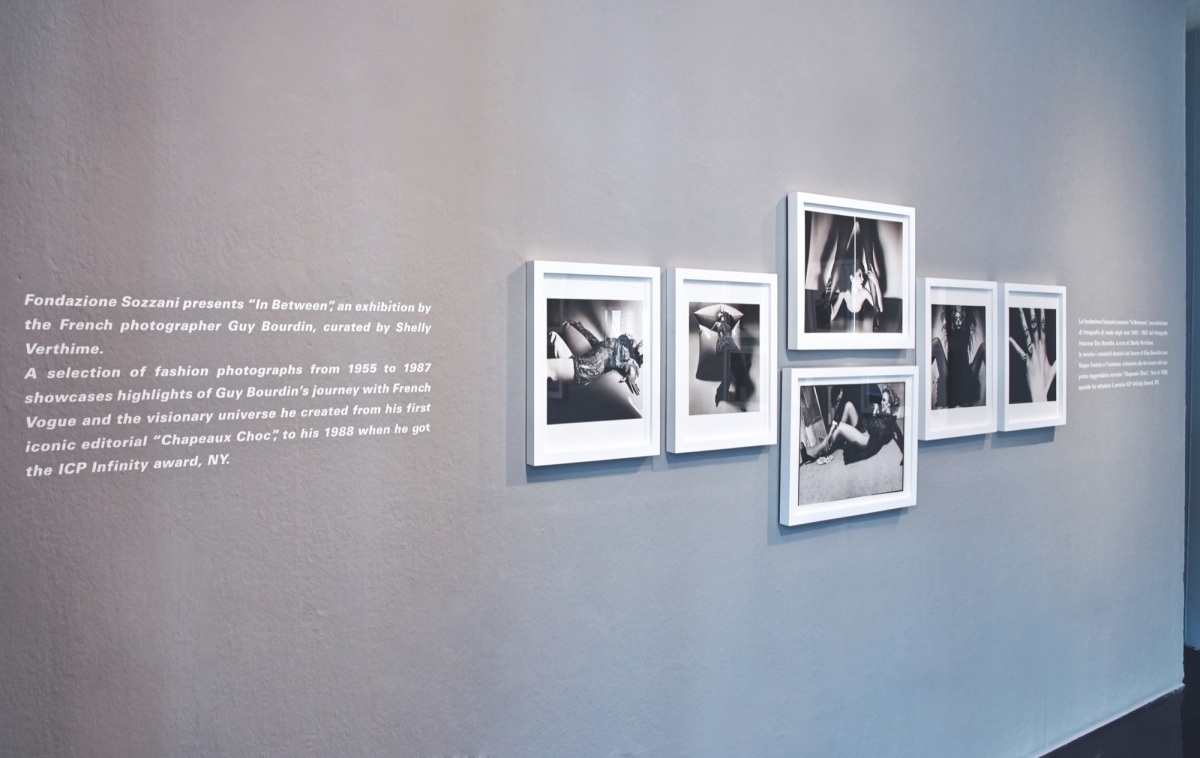 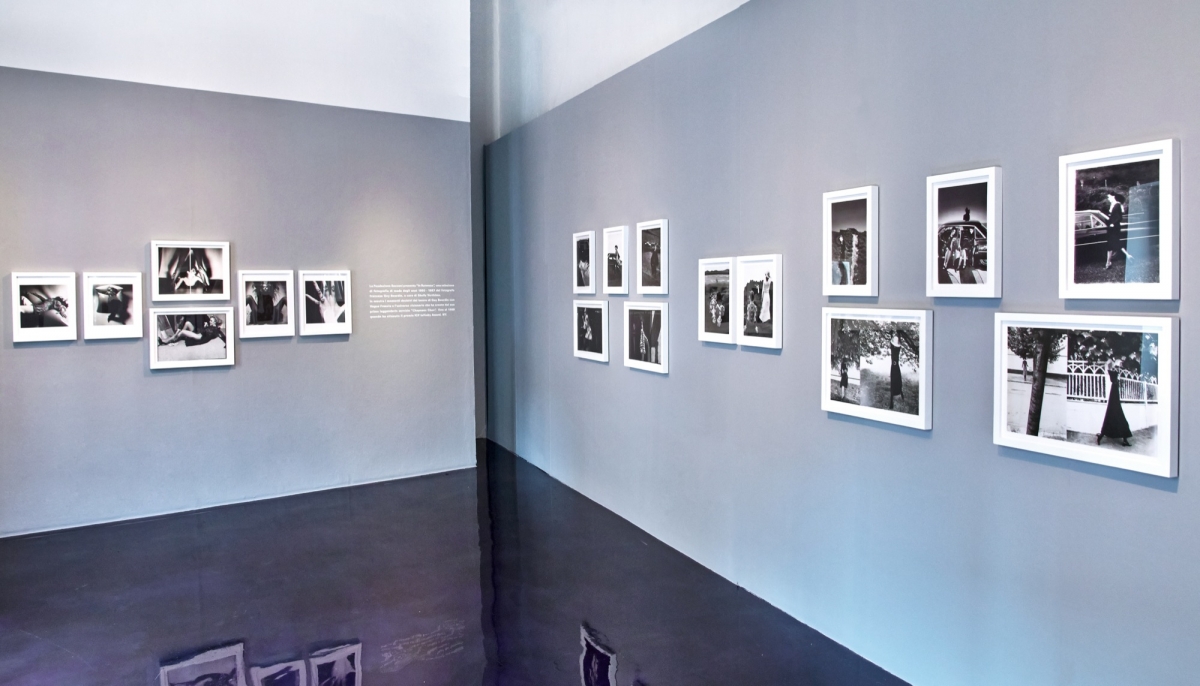 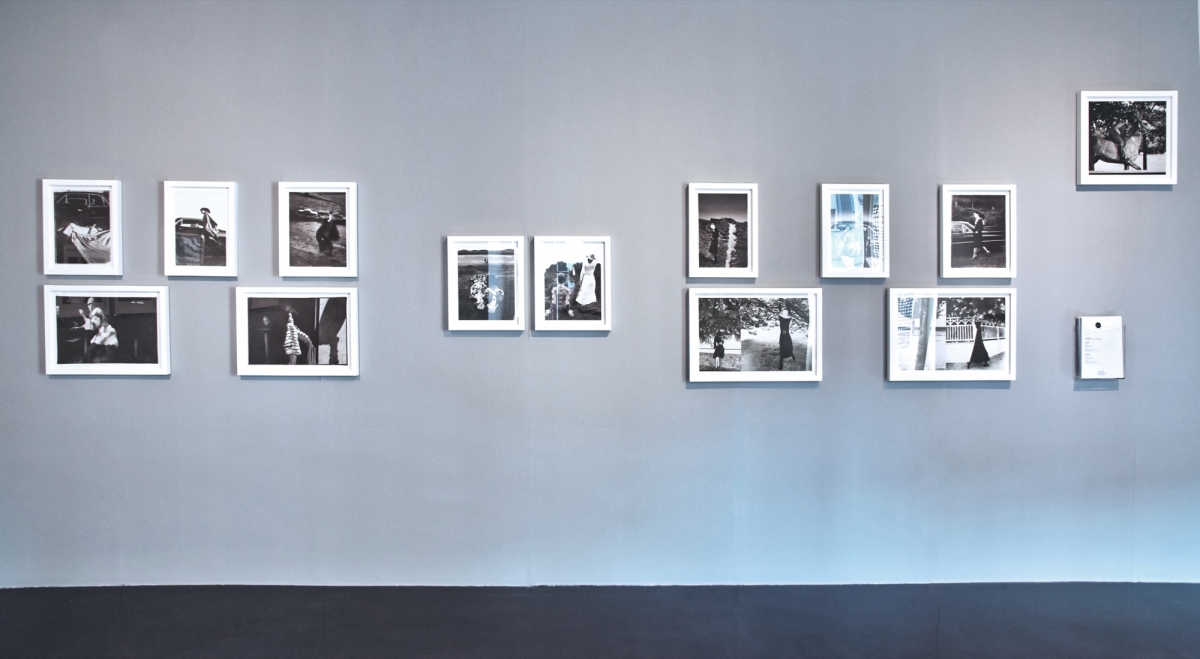 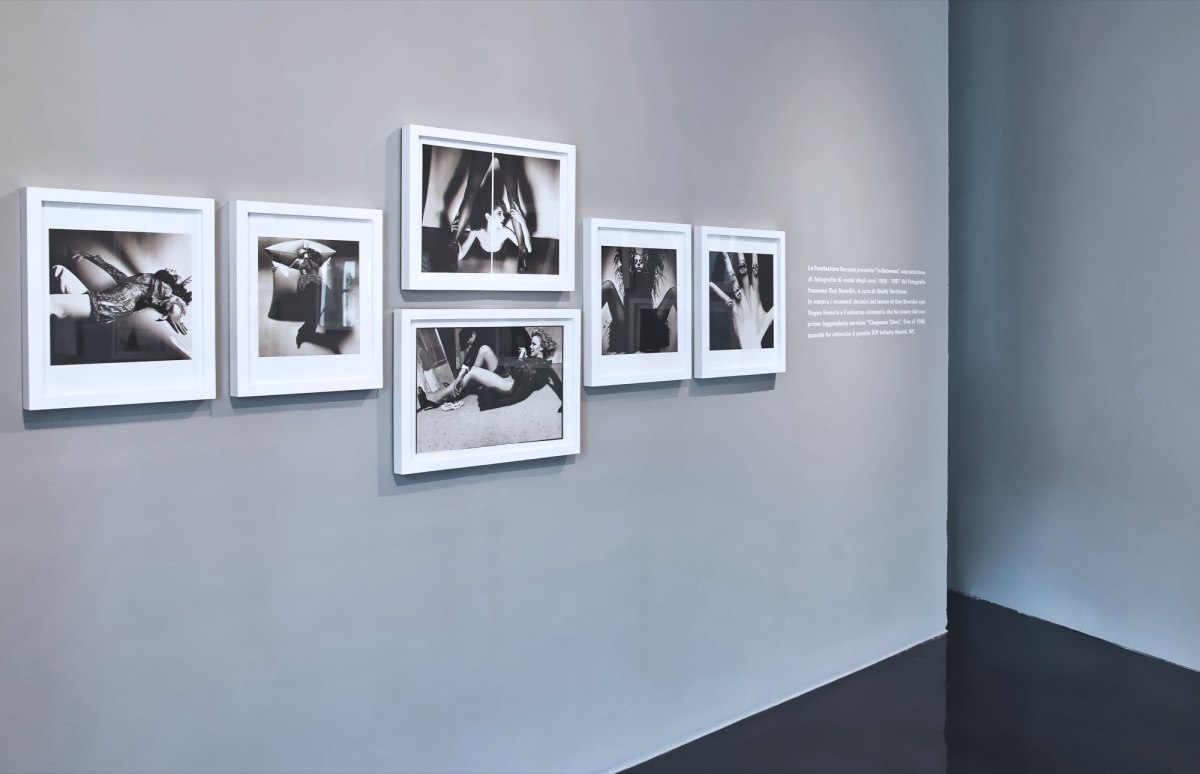 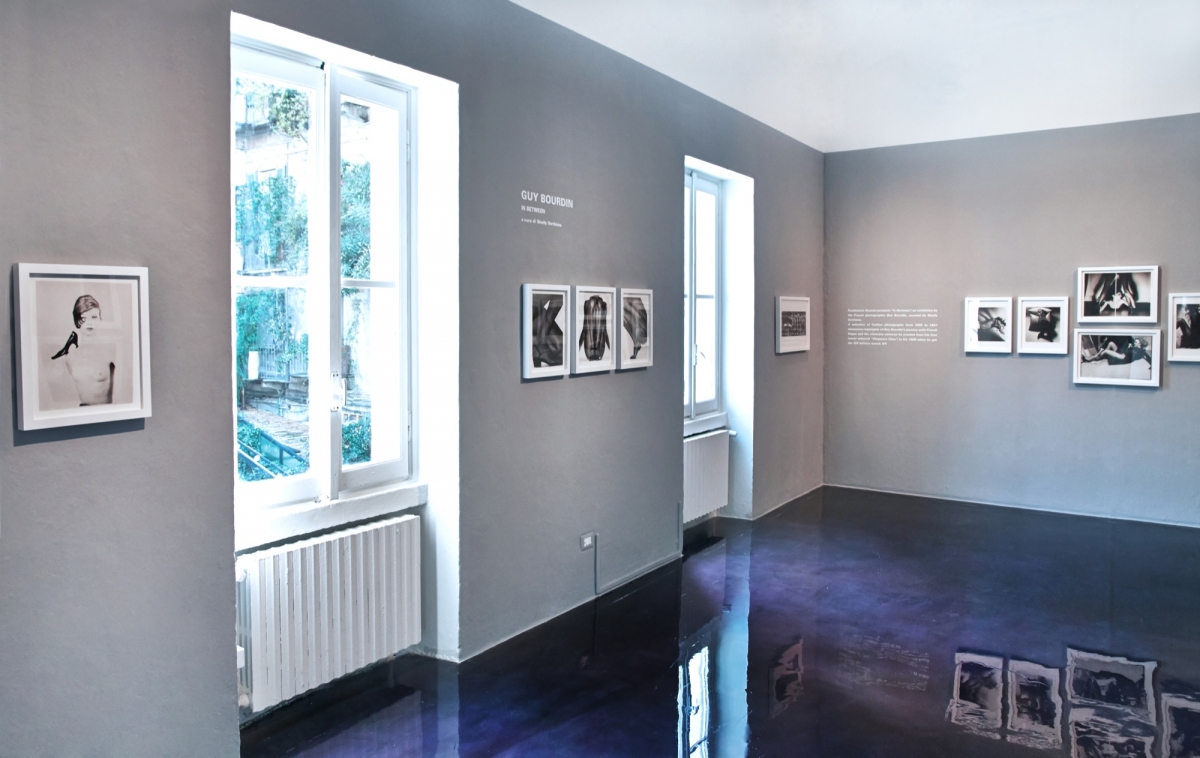 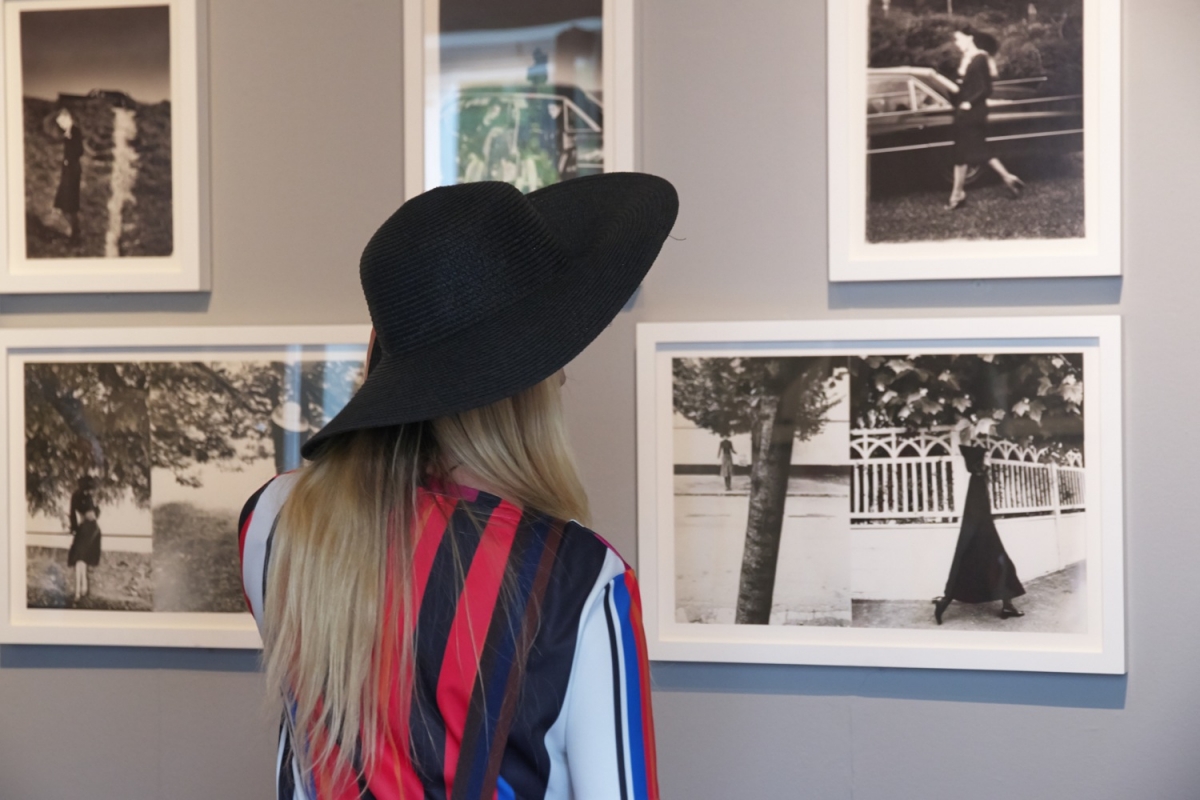 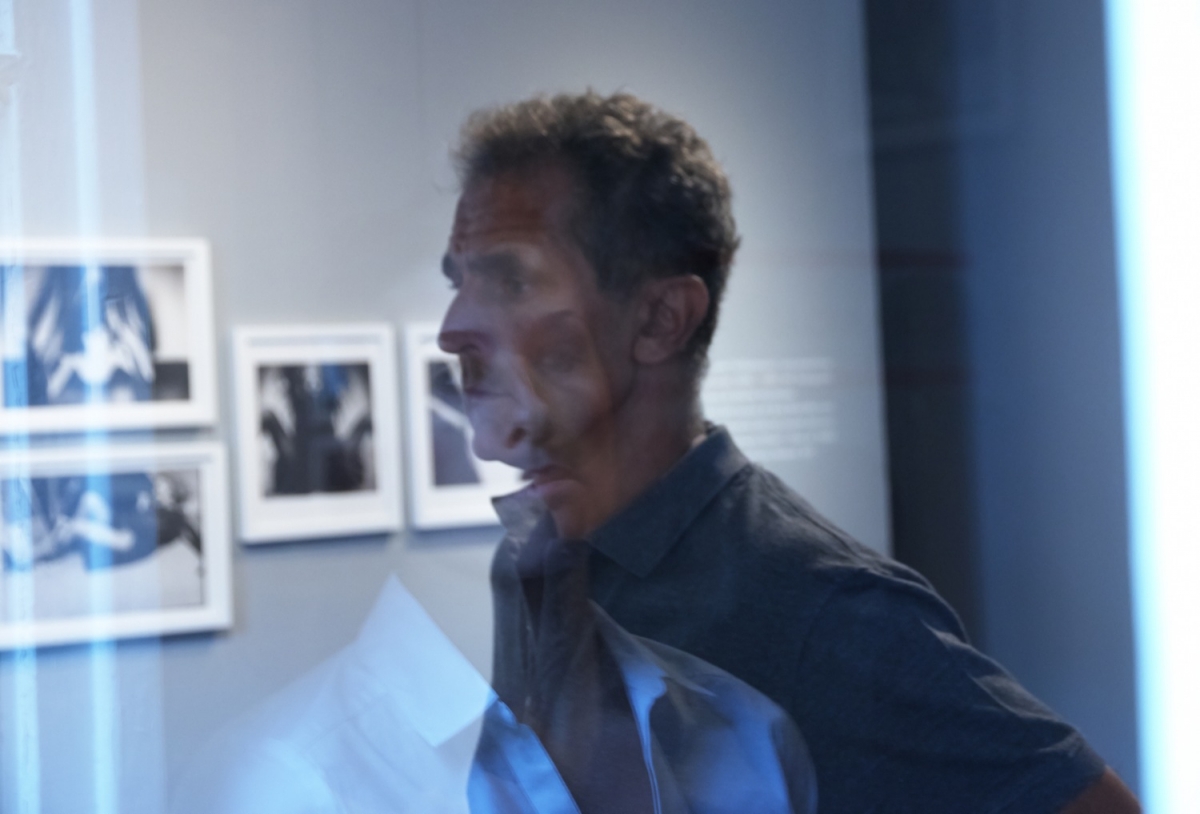 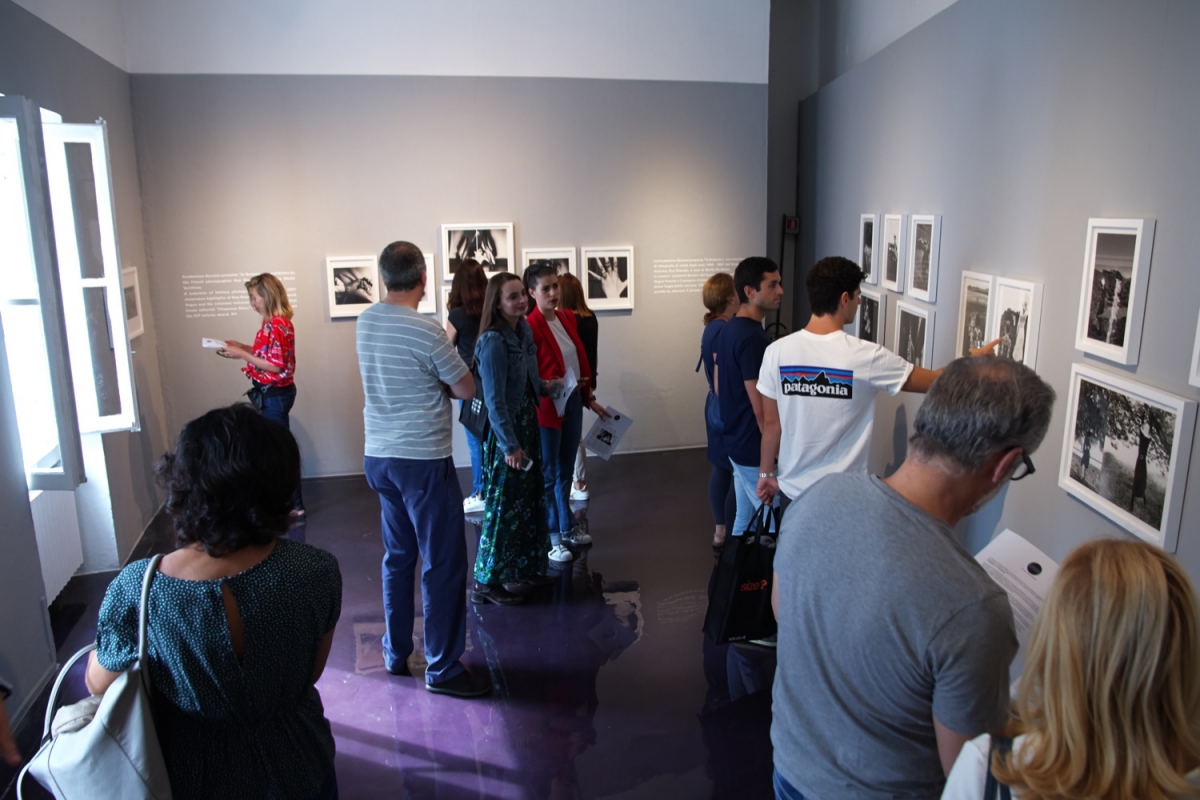 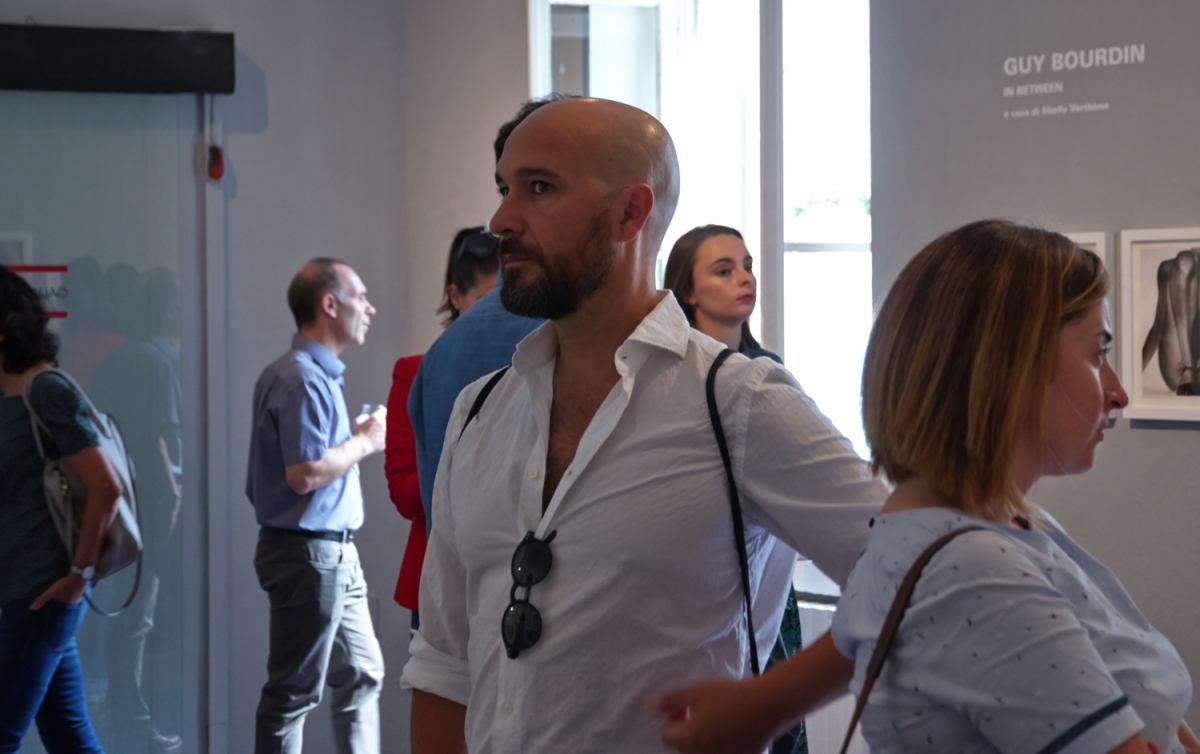 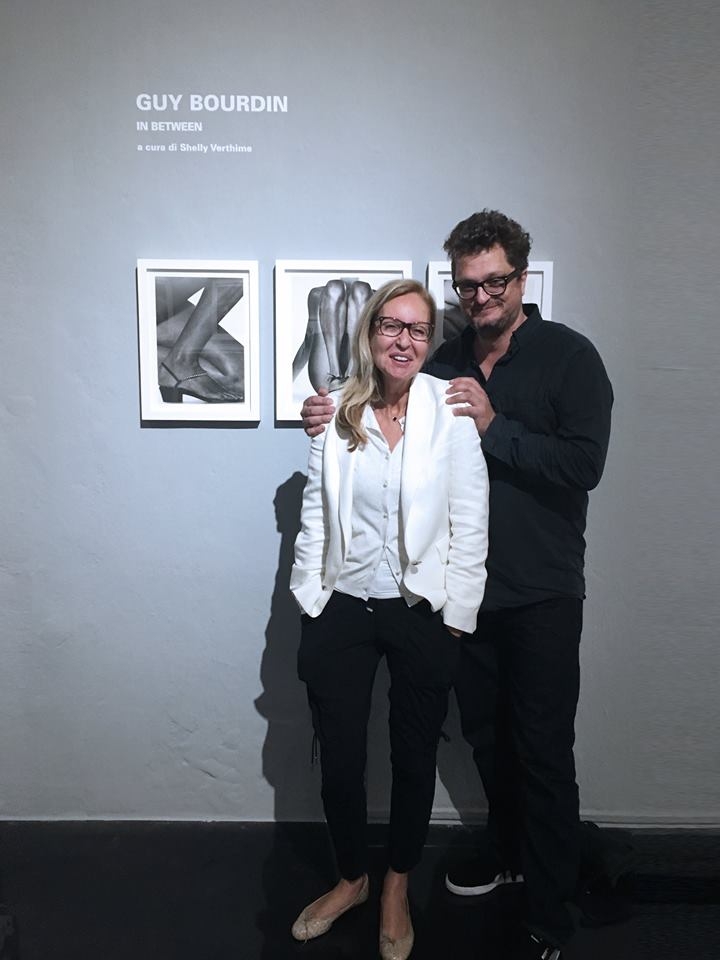 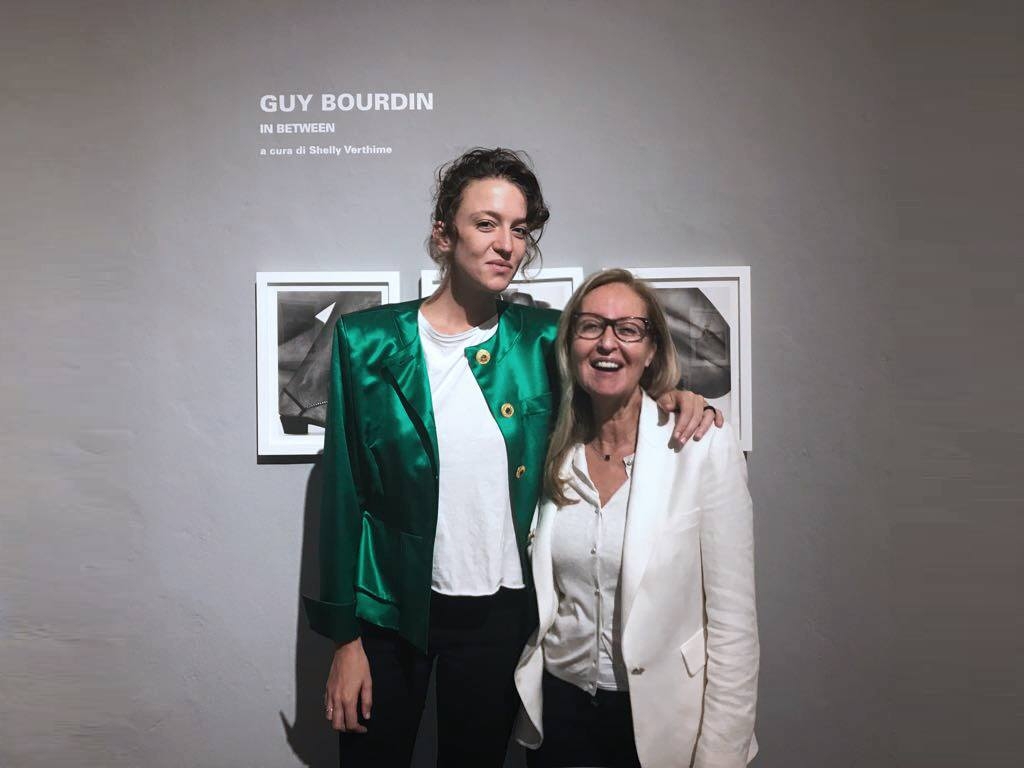 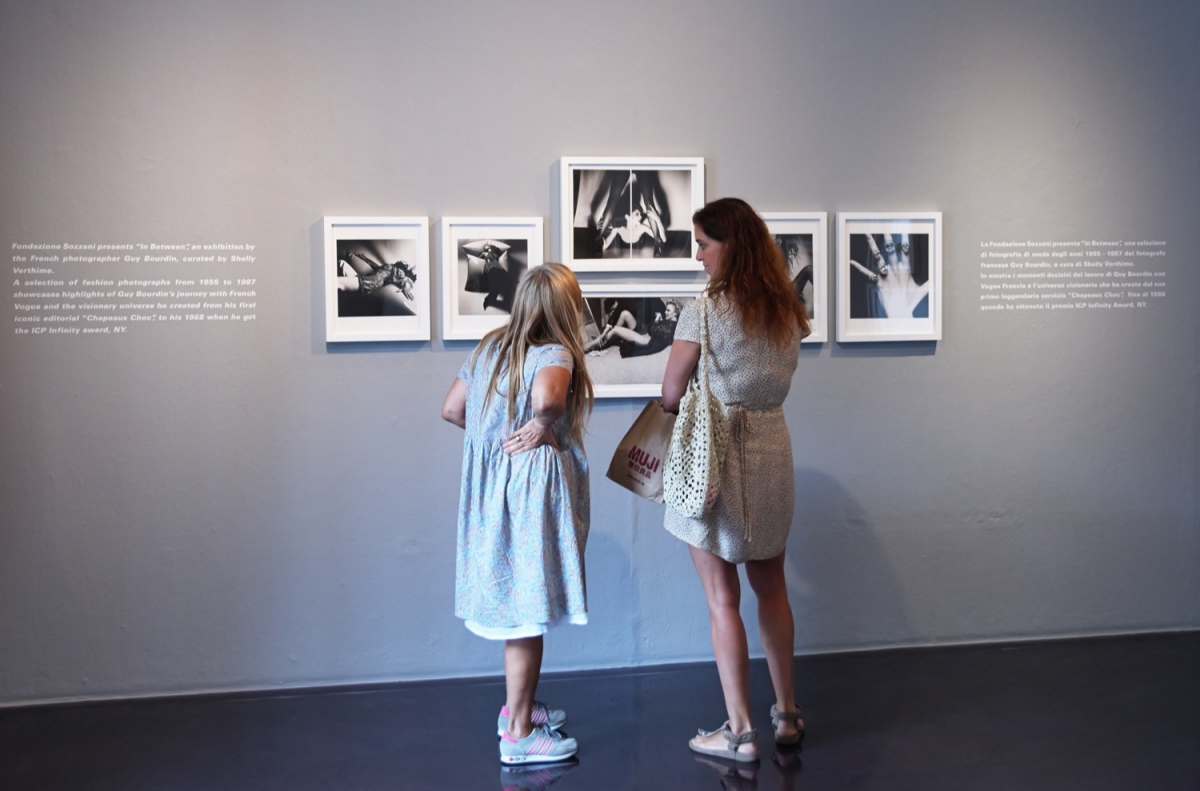 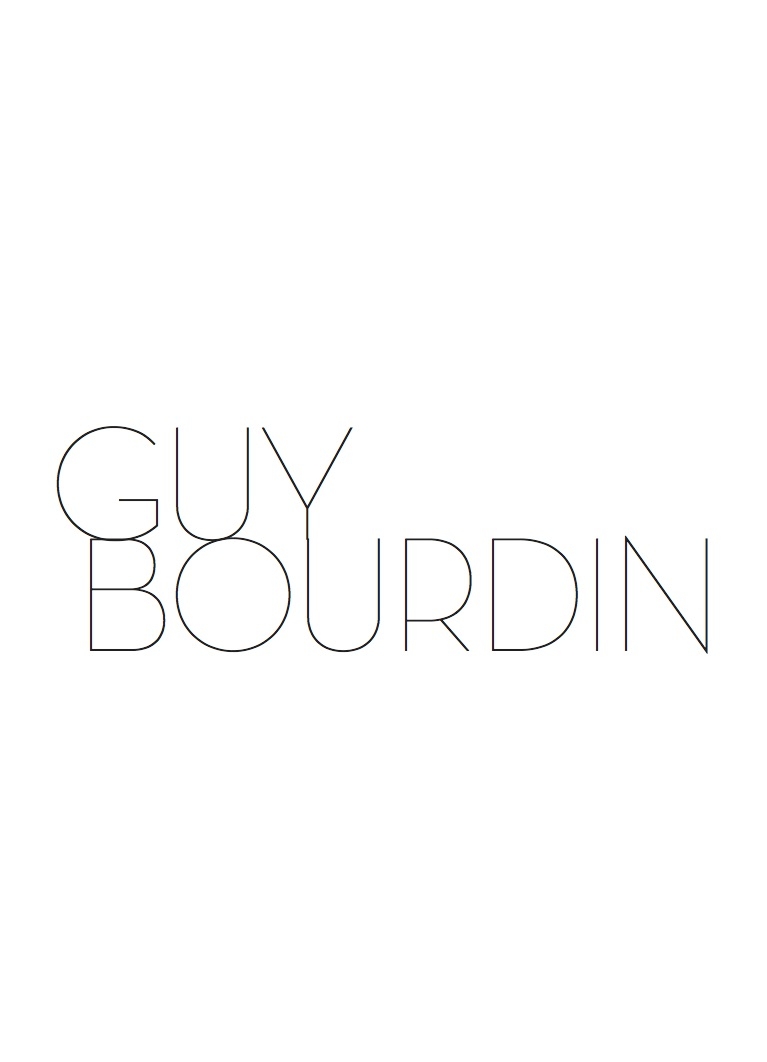 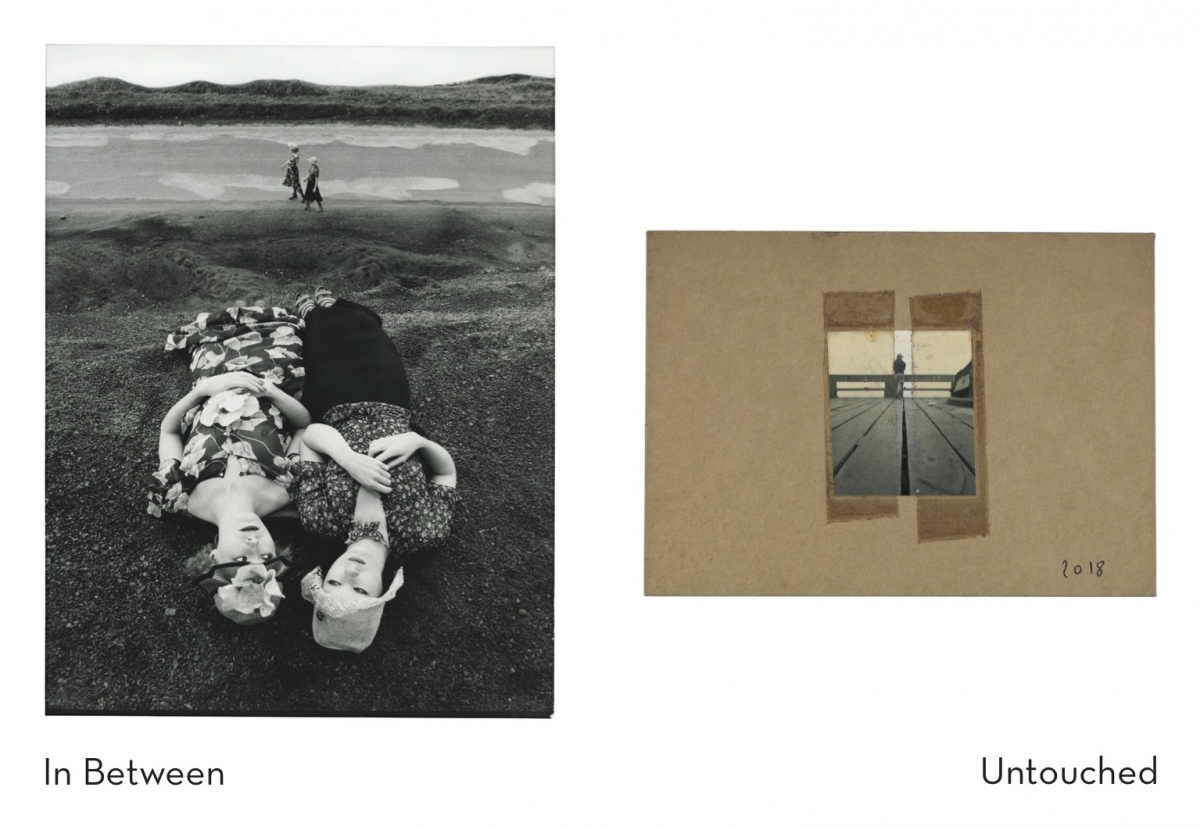 Fondazione Sozzani presents two exhibitions photographer Guy Bourdin, In Between and Untouched, a selection of photographs from the 50s and 60s curated by Shelly Verthime.

Considered one of the best-known photographers of fashion and advertising of the second half of the 20th century, Guy Bourdin set the stage for a new kind of language in fashion photography. Always seeking to combine visual effectiveness and elliptic, enigmatic narrative, Bourdin’s enigmas often mark his unmistakable style where the essential elements are cancelled, decomposed and reconstructed to create new visions and these fictions are brought to almost surreal extremes.

In Between – this exhibition includes about 20 exquisite reproduction prints of vintage black and white images, many of which have not been seen or shown outside of their original appearance in previous publications. This selection marks the start of his great adventure of over 30 years with Vogue Paris and the visionary universe he created from his first iconic editorial “Chapeaux Choc”, published on February 1955.