press Enter to search
Past exhibitions Milano
Kind of a day in Milano, photographs by Bruce Weber
from 21 february 2018 to 8 april 2018 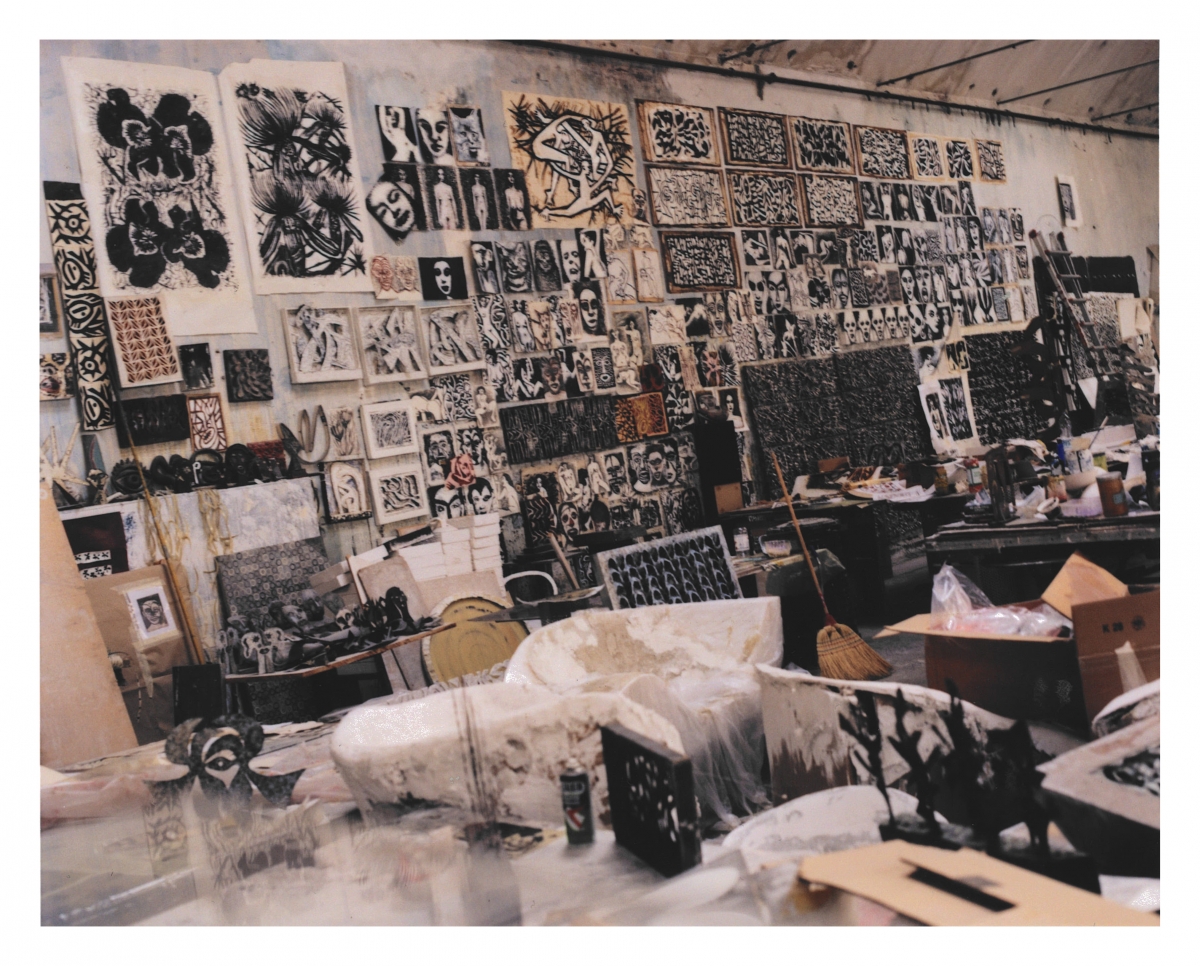 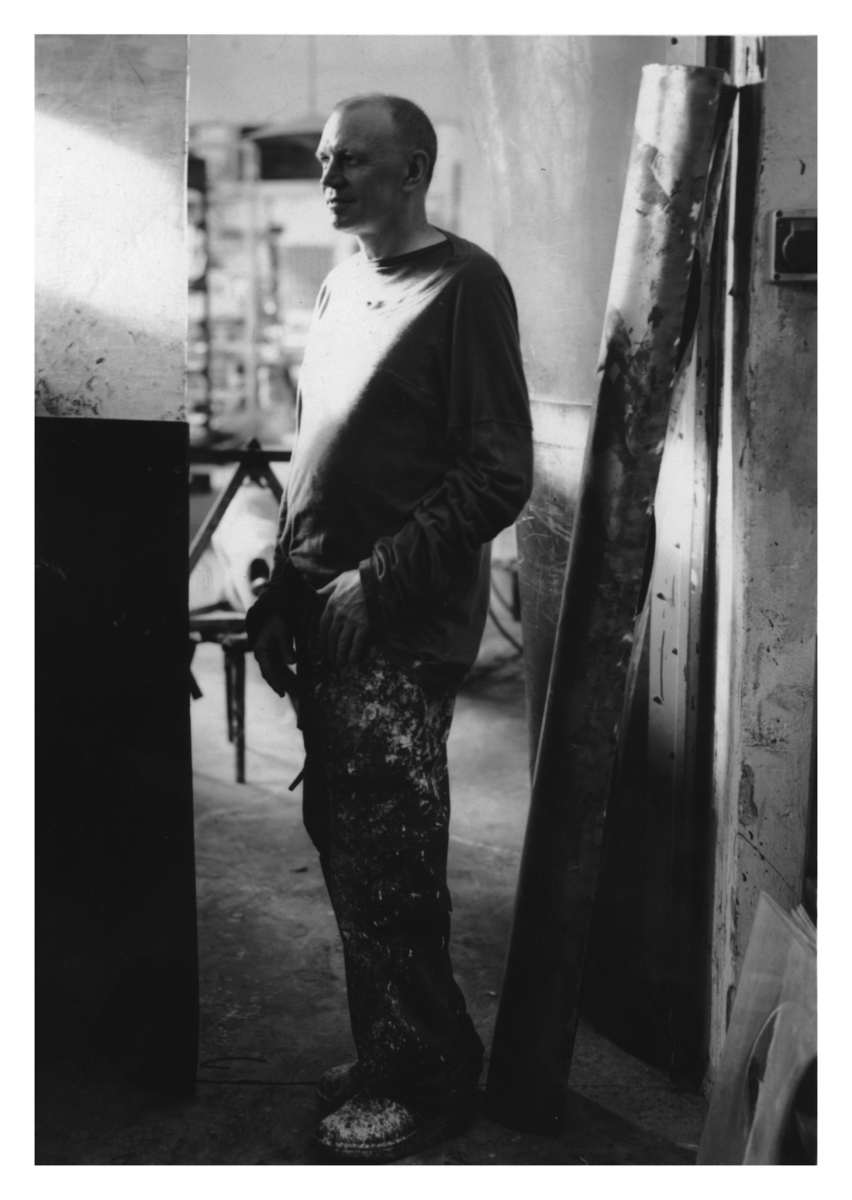 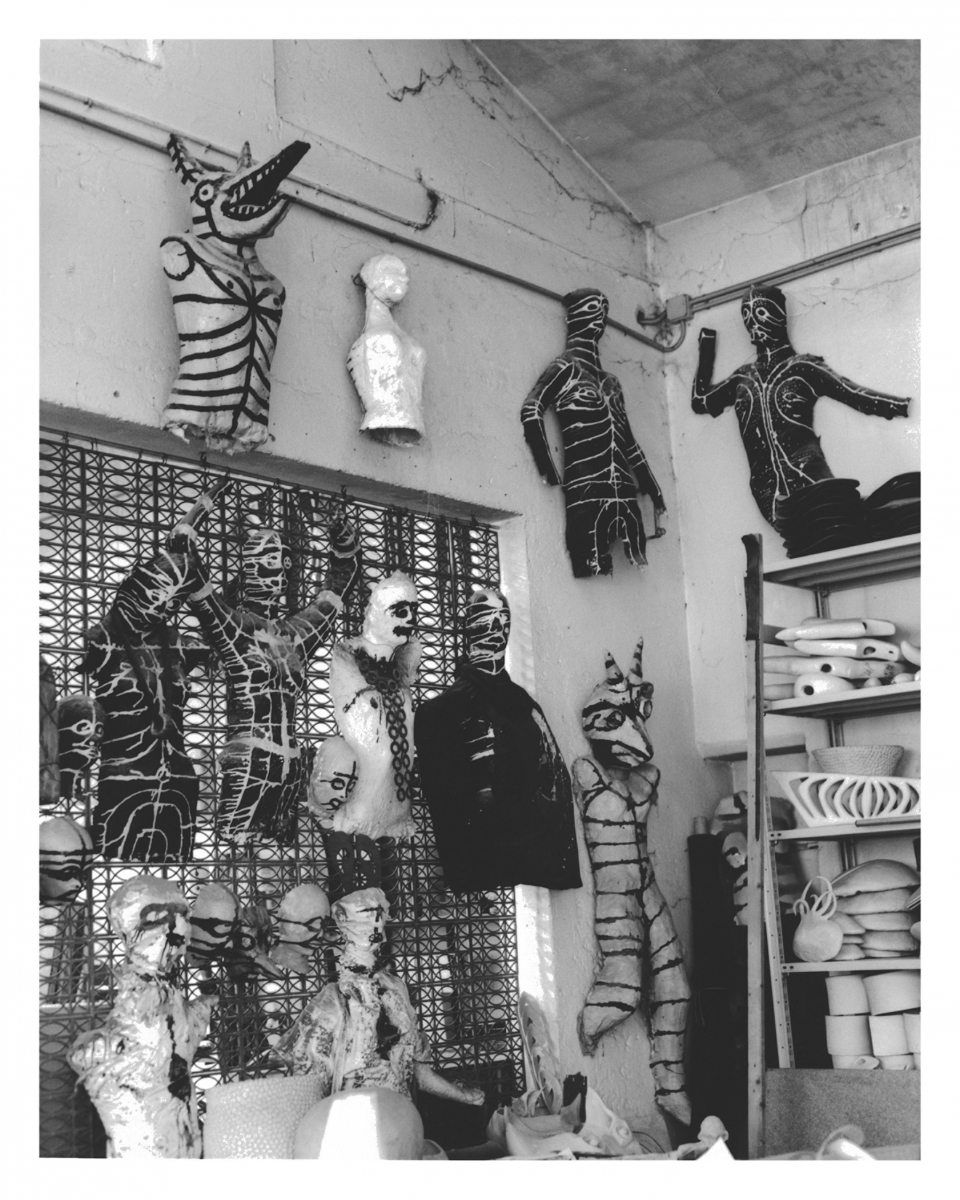 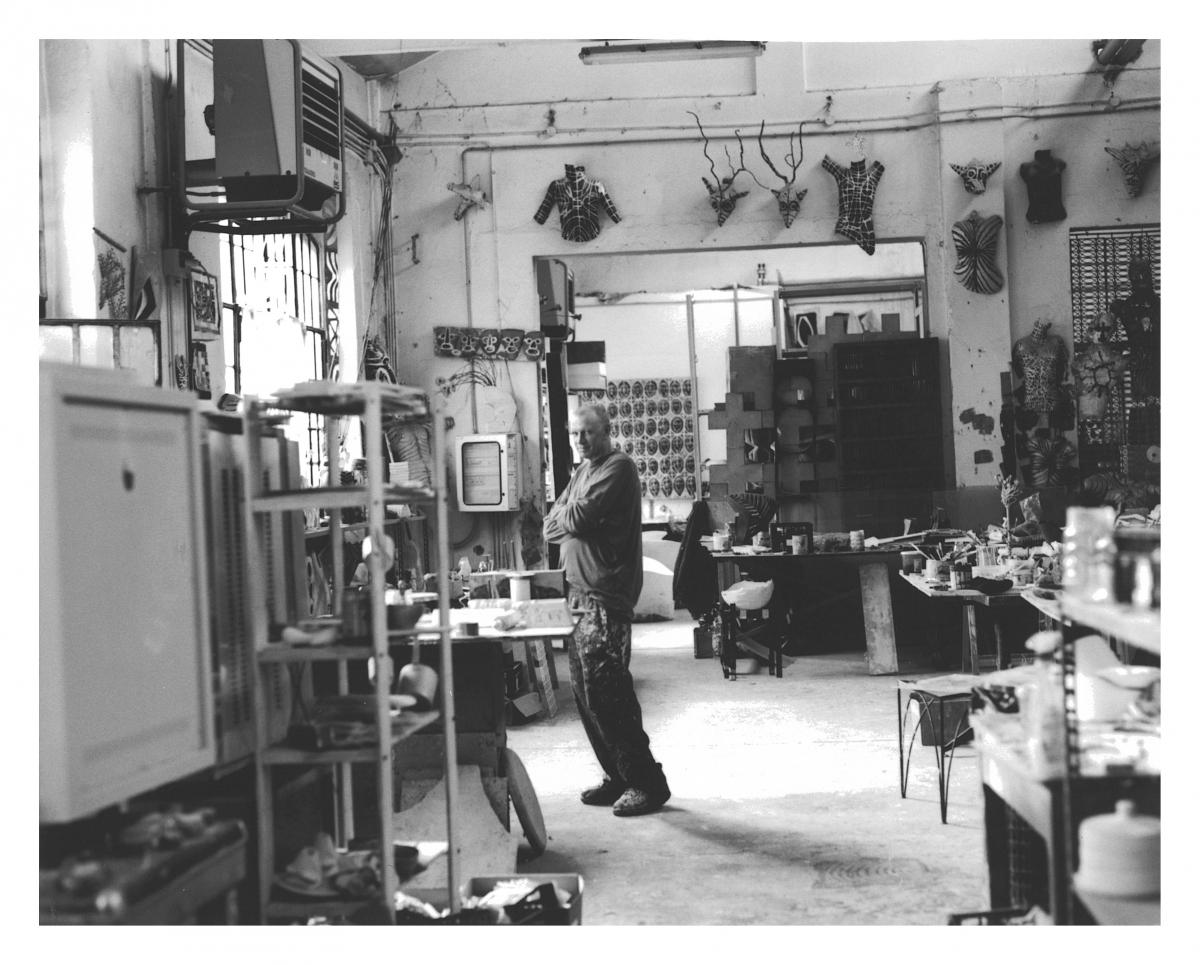 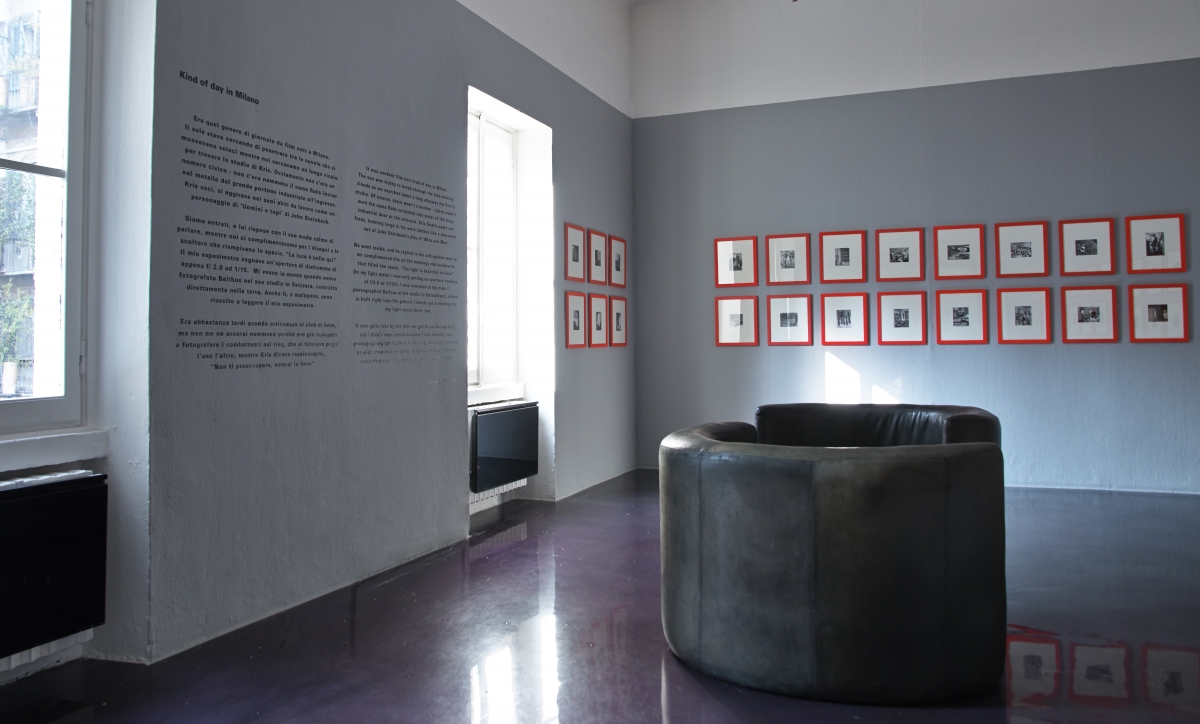 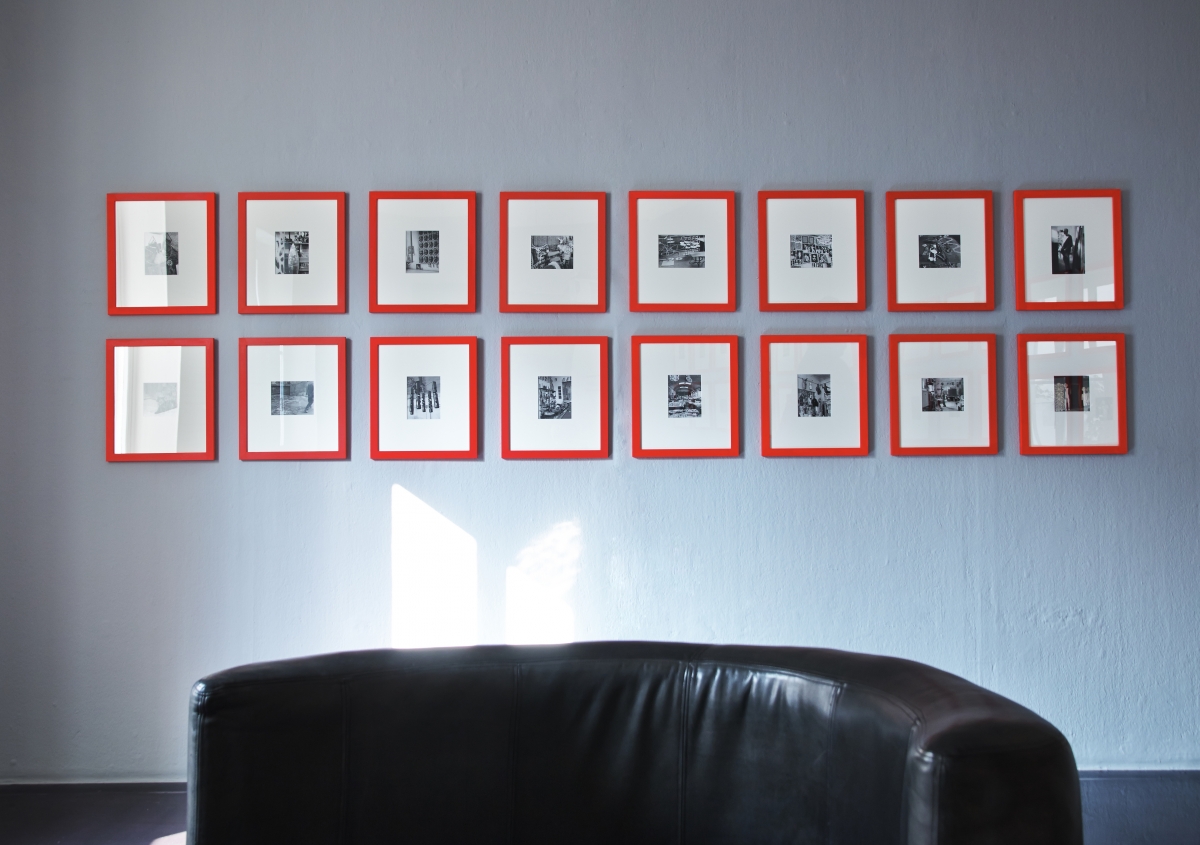 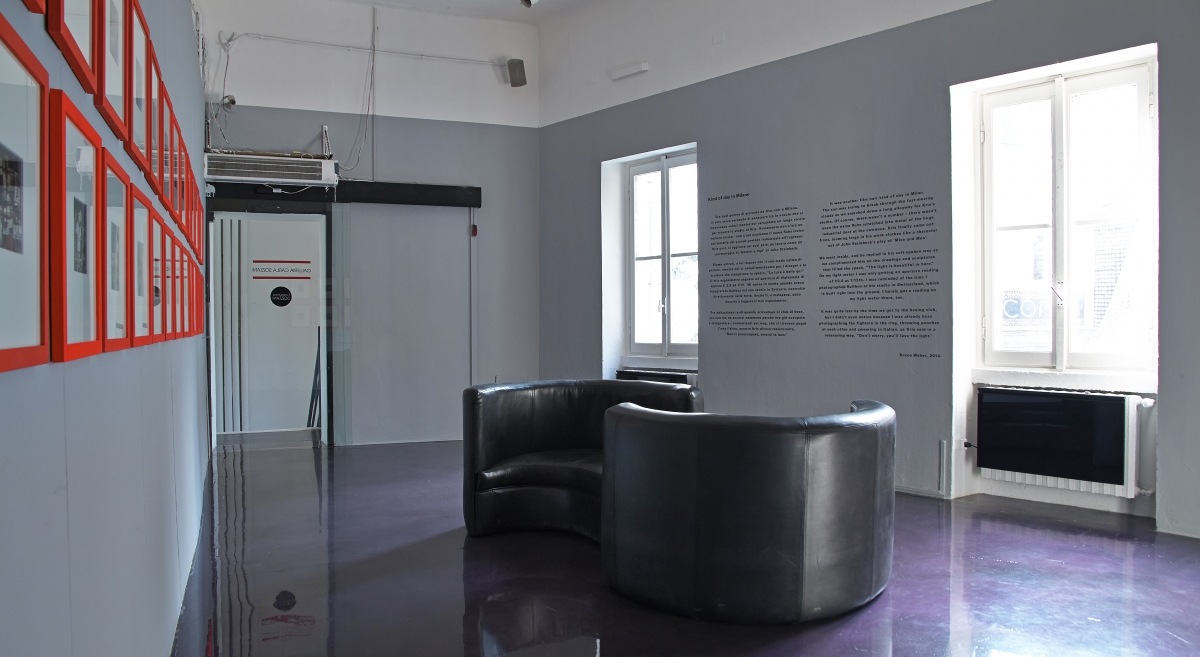 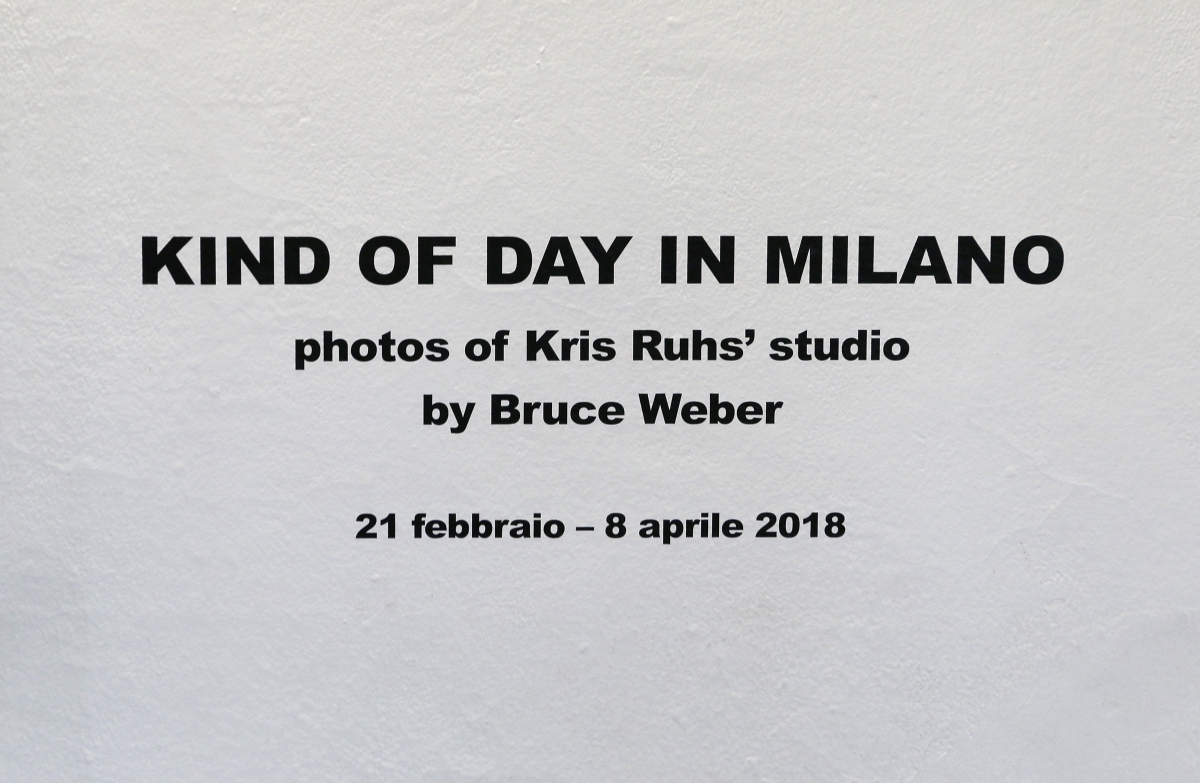 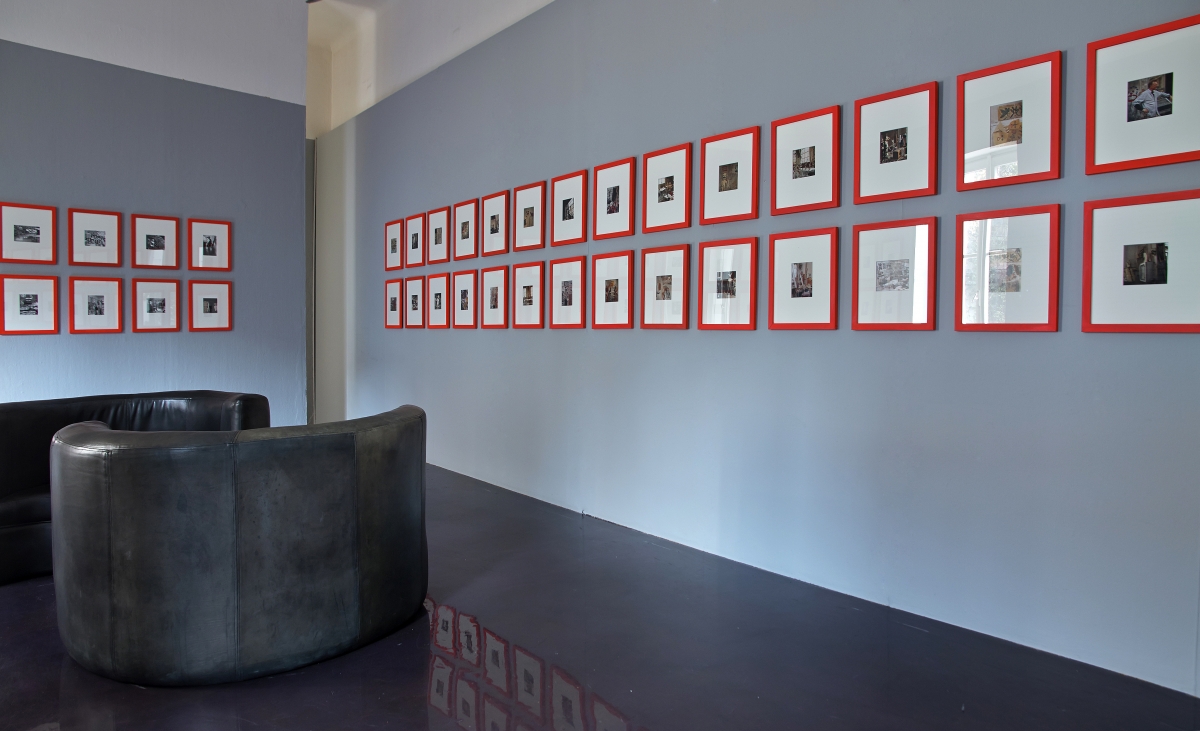 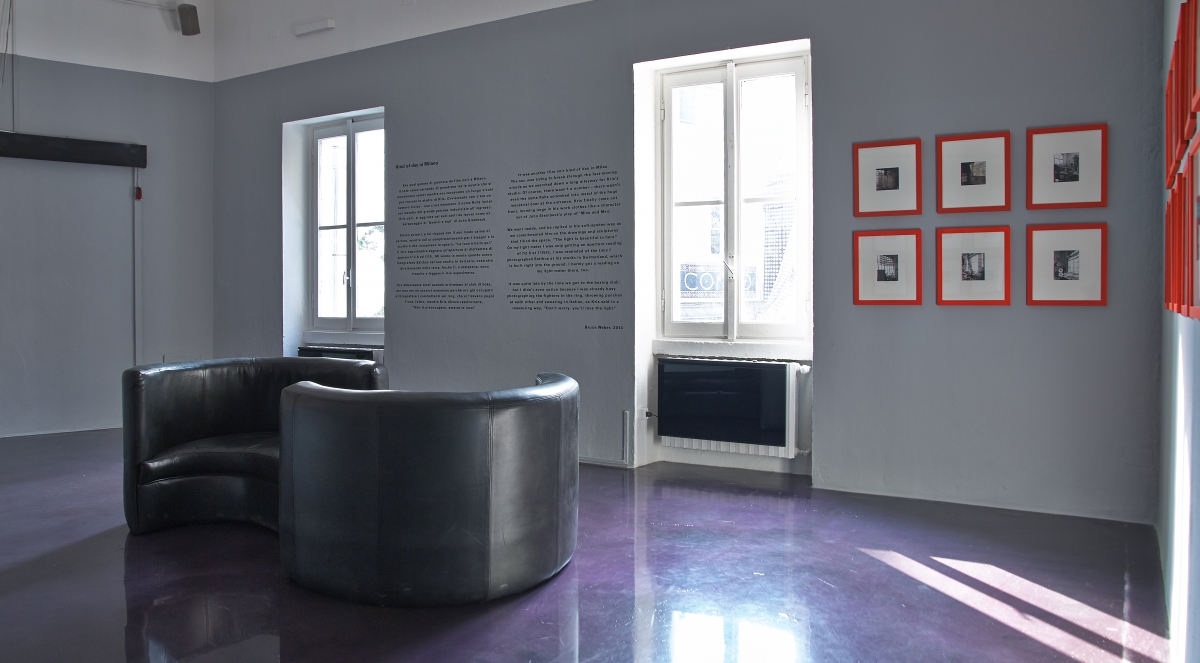 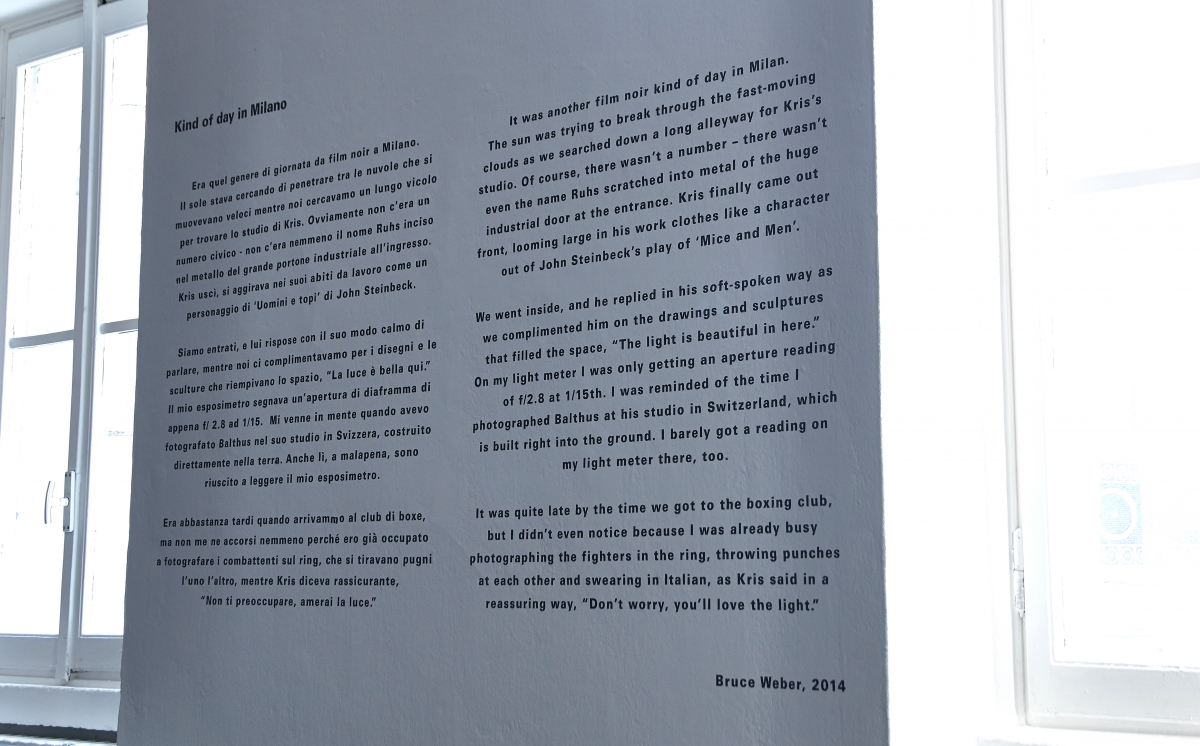 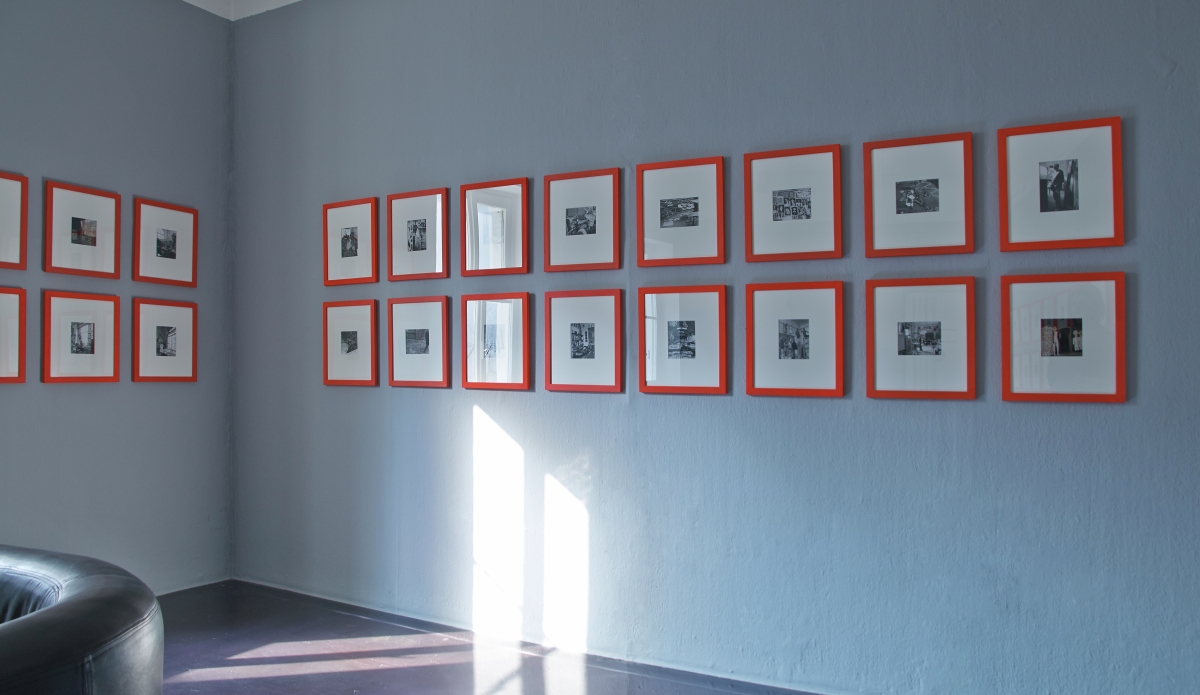 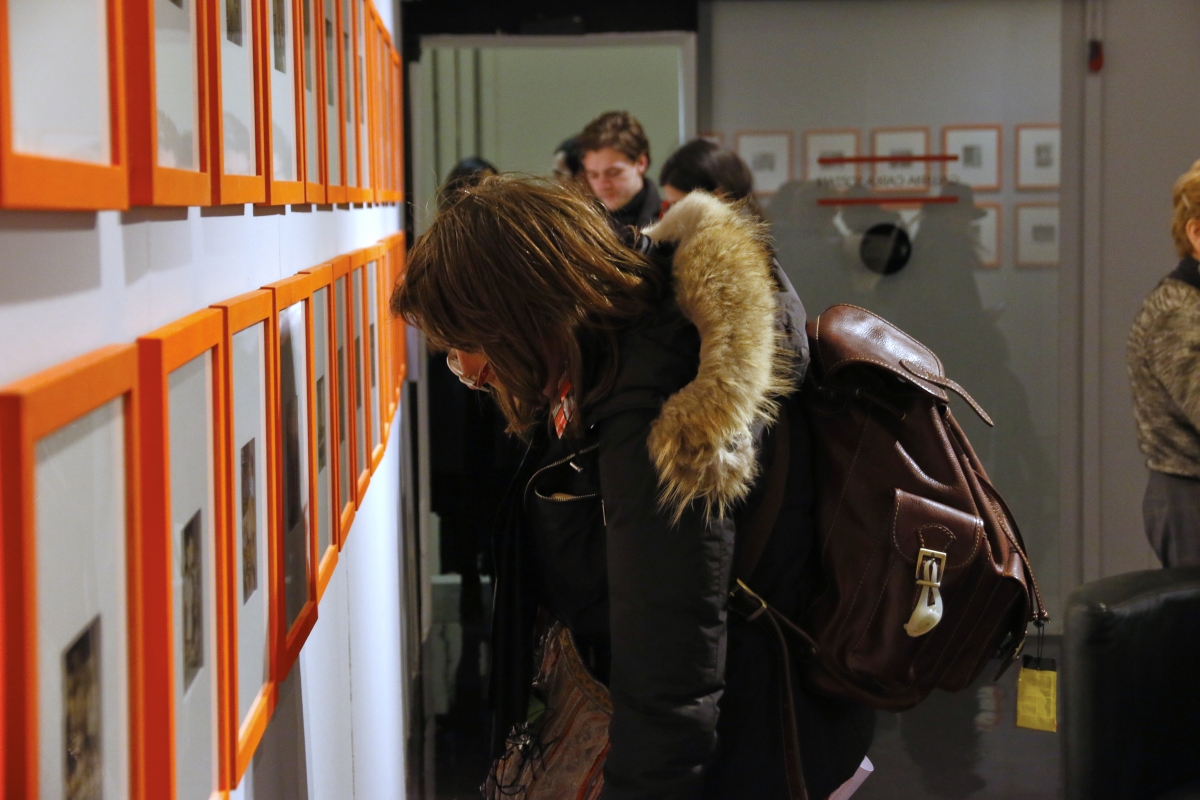 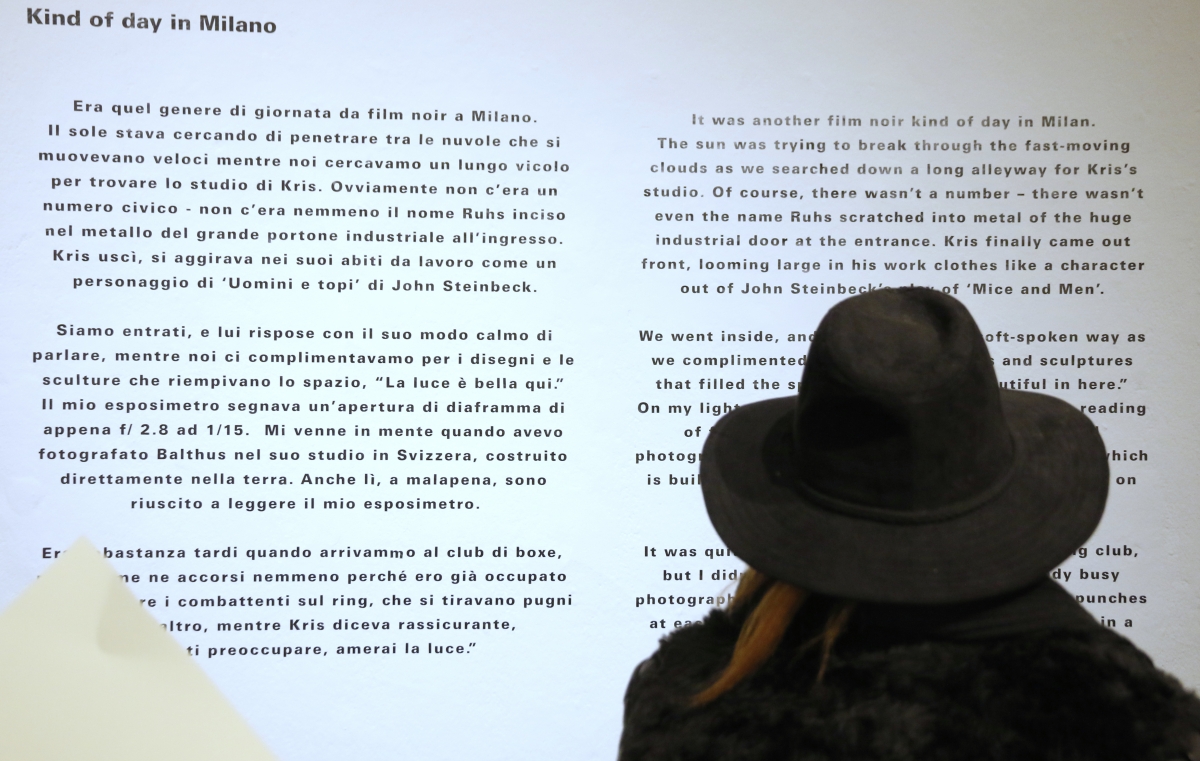 opere allestimento inaugurazione video
It was another film noir kind of day in Milan. The sun was trying to break through the fast-moving clouds as we searched down a long alleyway for Kris’s studio. Of course, there wasn’t a number – there wasn’t even the name RUHS scratched into metal of the huge industrial door at the entrance. Kris finally came out front, looming large in his work clothes like a character out of John Steinbeck’s play Of ‘Mice and Men’. We went inside, and he replied in his soft-spoken way as we complimented him on the drawings and sculptures that filled the space, “The light is beautiful in here.” On my light meter I was only getting an aperture reading of f/2.8 at 1/15th. I was reminded of the time I photographed Balthus at his studio in Switzerland, which is built right into the ground. I barely got a reading on my light meter there, too. It was quite late by the time we got to the boxing club, but I didn’t even notice because I was already busy photographing the fighters in the ring, throwing vicious punches at each other and swearing in Italian, as Kris said in a reassuring way, “Don’t worry, you’ll love the light.” Bruce Weber In 2003 Bruce visited Kris studio in Milano and then again in 2011 and 2014, he took a series of photographs. A collaboration between artists. This show is the memory of those days and of this friendship.
download